LEITH Darrach’s ’78 UC Torana has one very interesting story to tell! Over the last twelve months or so it has been a project car for the Charles Darwin University and an indigenous prisoner training program that Leith is a part of. Red CentreNATS in Alice Springs was its first proper outing as a finished car and it got a positive response so he’s now working with the uni to get an even better project car ready for RCN next year. 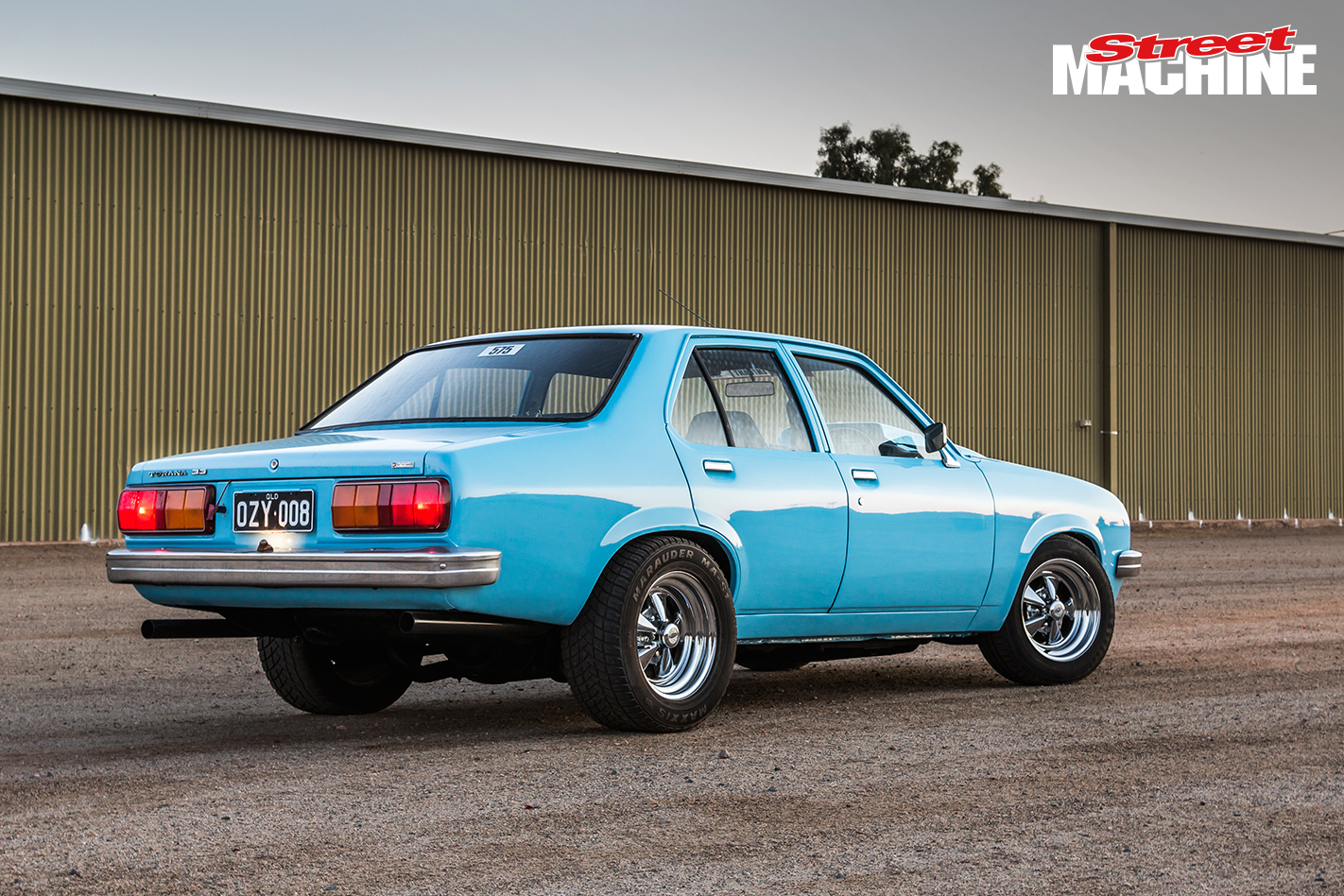 “THIS is my UC Torana. It was only just painted the week before Red CentreNATS by the paint and panel section of Charles Darwin University, where I manage the automotive trade school. The car was assembled as part of a prisoner training program designed to give indigenous prisoners a Certificate I and II in Automotive, prior to being released. We finished it just in time for Red CentreNATS! 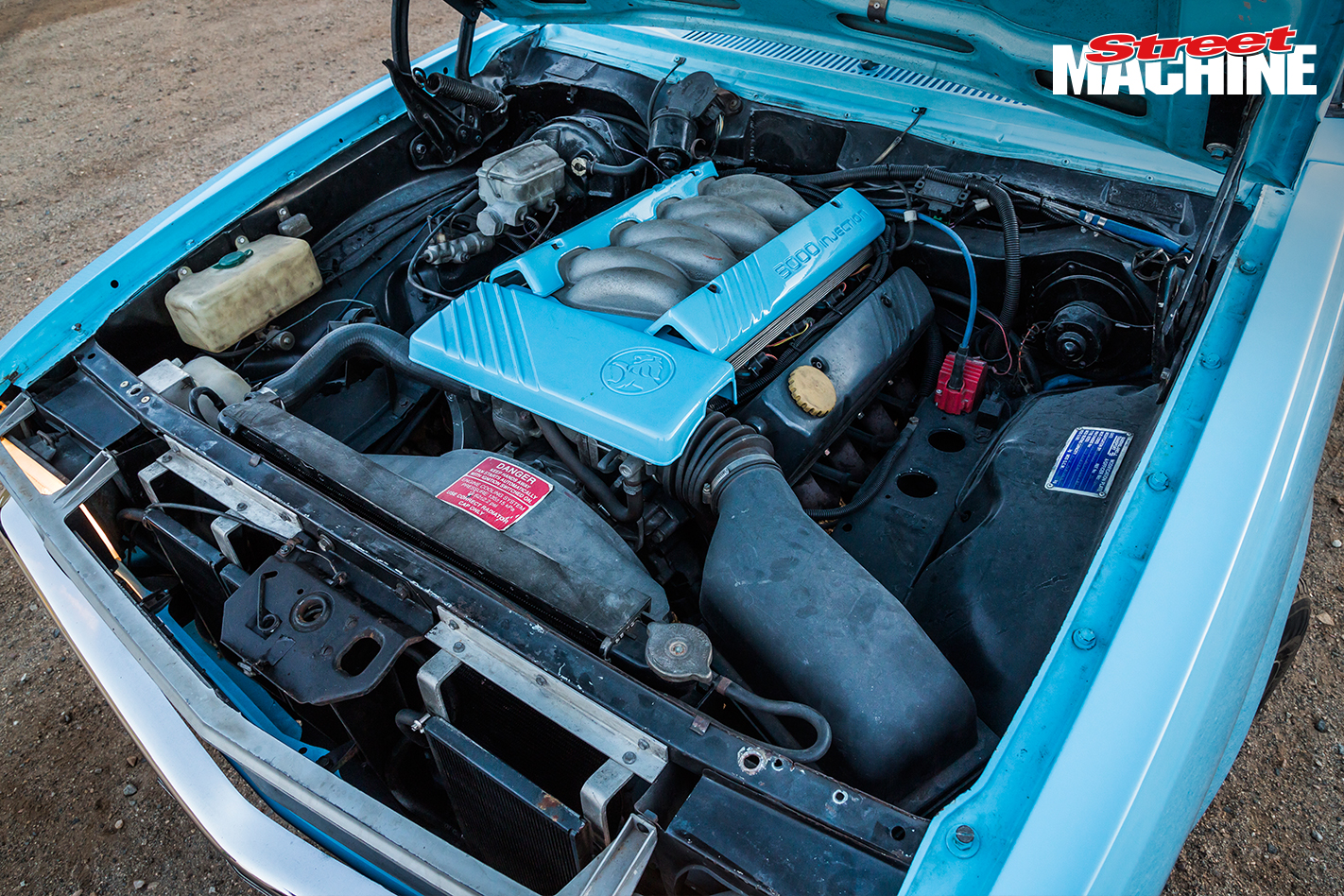 “Under the bonnet is a standard injected 5.7-litre Holden V8 from a VR GTS, hooked up to a manualised Turbo 350 transmission and nine-inch rear with Strange axles, Truetrac with 4.11 gears and McDonald Brothers control arms. It runs low 14s down the quarter, which is pretty good for a factory engine.

“With the current diff gears it launches really hard off the line, but is a bit slow through the top end. It keeps up with new XR8 Falcons and HSVs though, so I’m happy with that! Next we’ll probably upgrade the front suspension to A9X-spec 90/10 shocks – if it’s going to be slow down the quarter, it might as well wheelstand!”