Blown burnout and drag cars are given access to the streets of Alice at Red CentreNATS.

RED CentreNATS kicked off on Thursday in Alice Springs, with the day basically restricted to scrutineering. The exciting part of the scrutineering process was that stickers were handed out to allow blown strip and burnout beasts to cruise the streets of Alice.

There were some hoops to jump through, such as getting the cars reasonably quiet, but it allowed the likes of the Myers family in S1CKO, Ryan Pearson in HOLDON and Andrew Lynch in LYNCHY to get out and about without fear of a copping a canary. 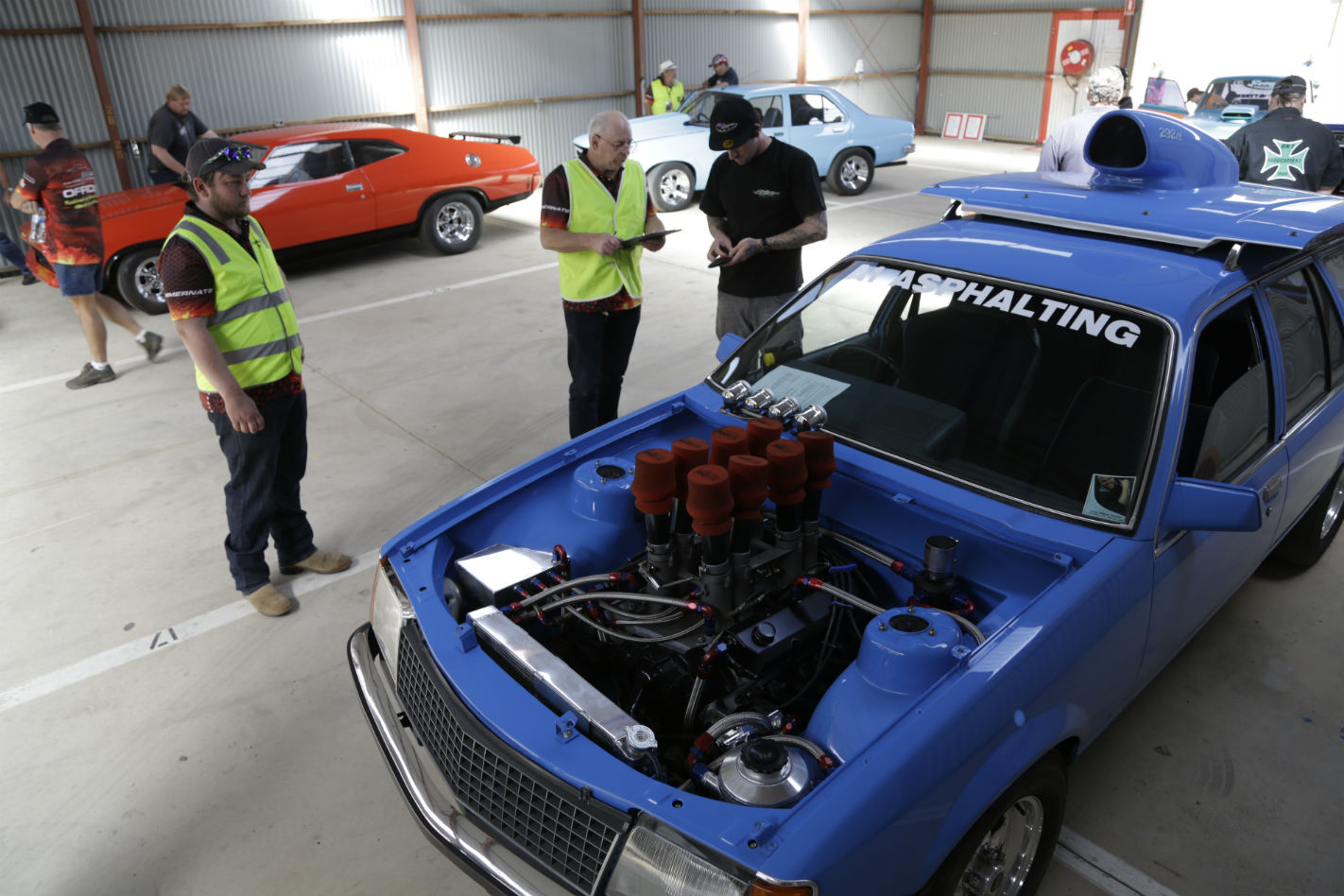 James Rees's stroked 253-powered VC Commodore wagon is normally seen terrorising burnout pads, but this weekend it will be able to cruise in designated areas of town, during daytime hours. 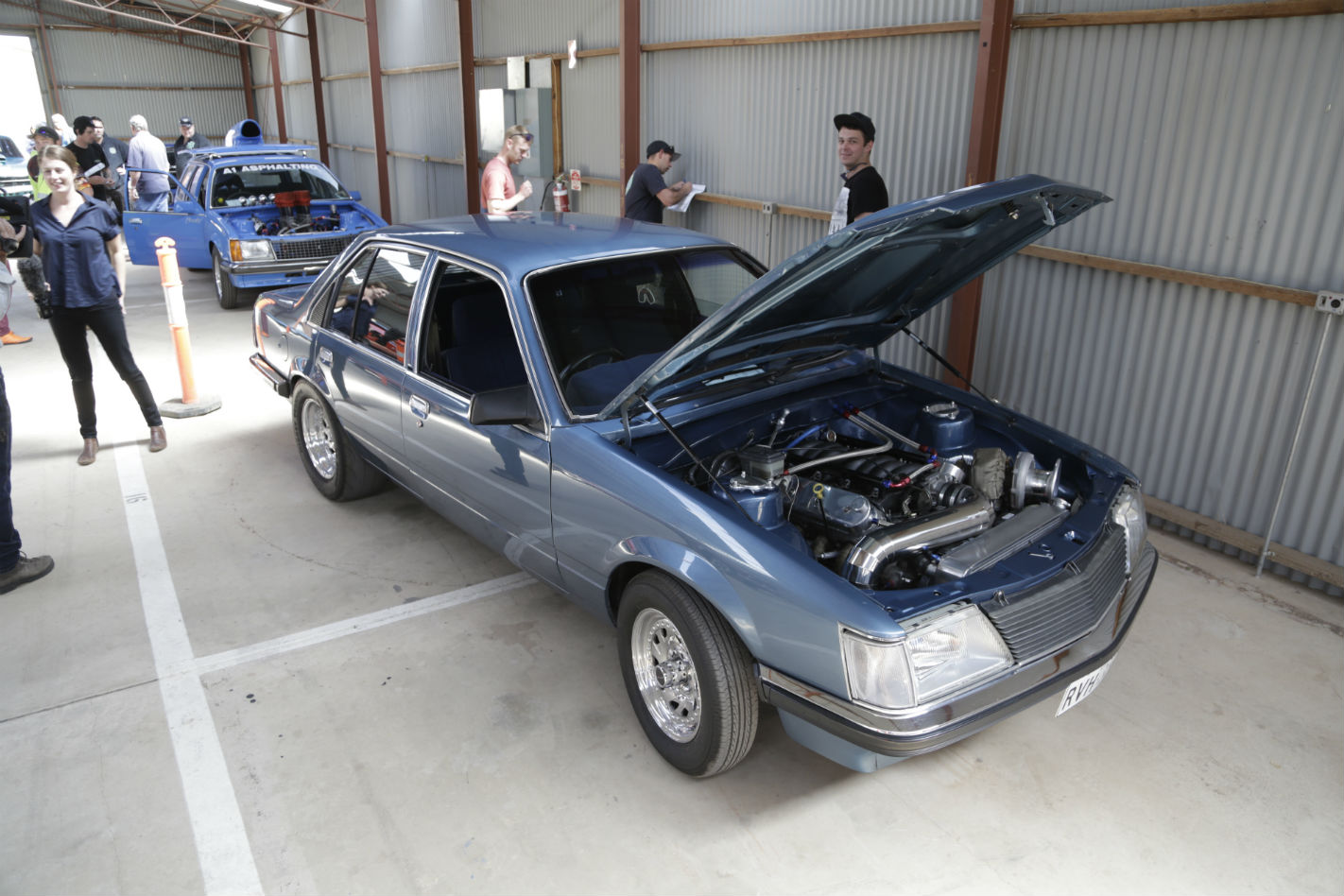 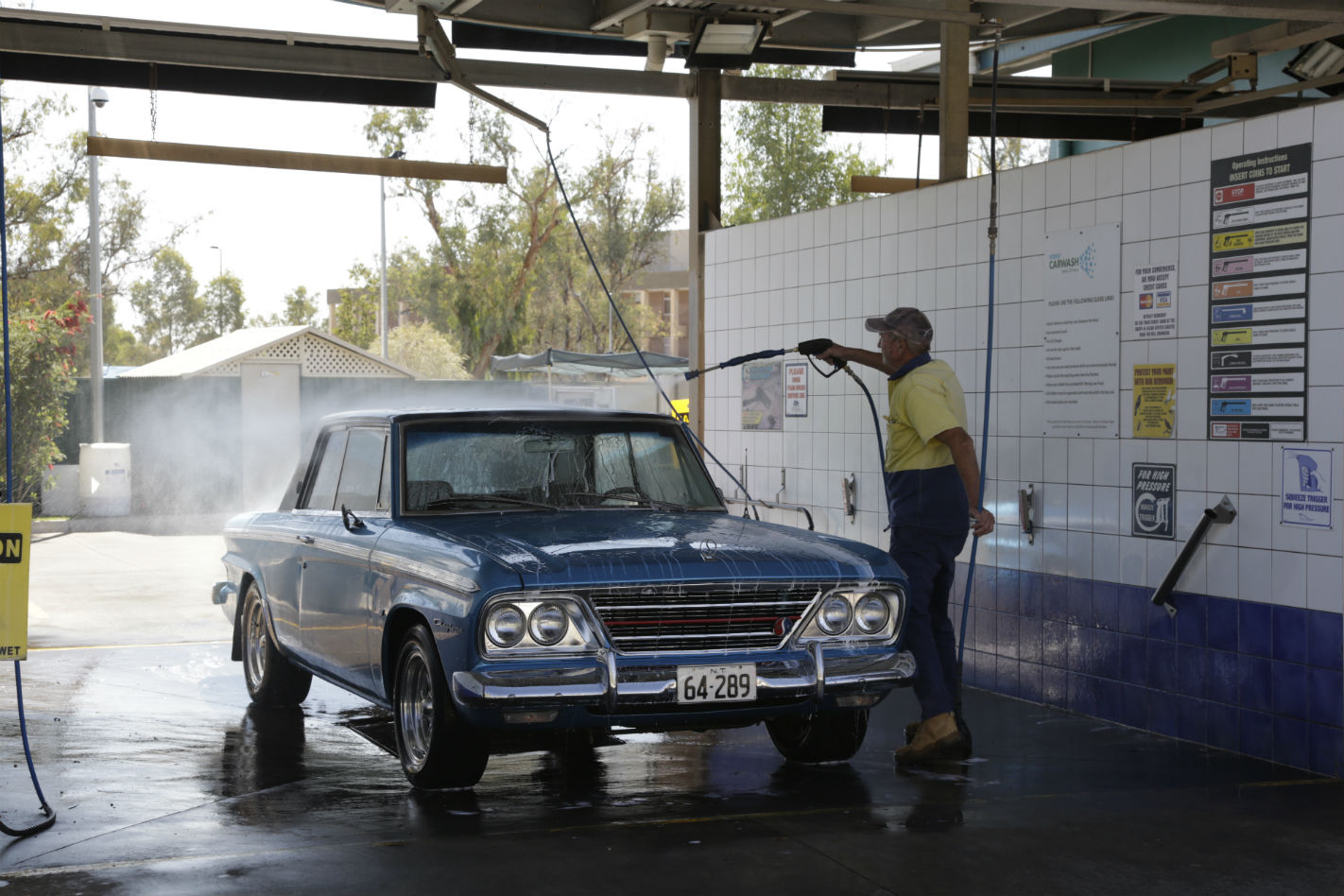 A neat 1964 Studebaker Daytona getting a tub. 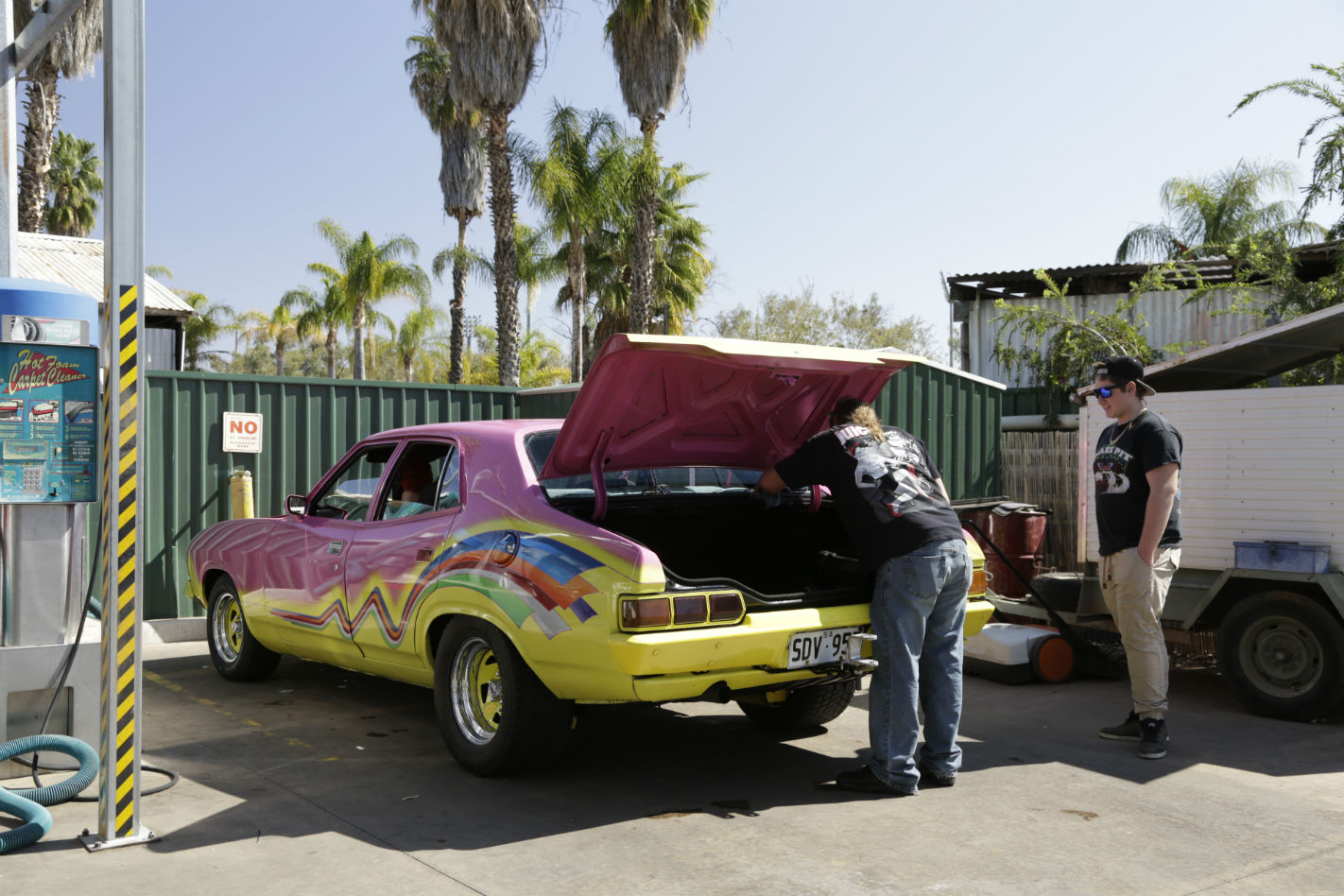 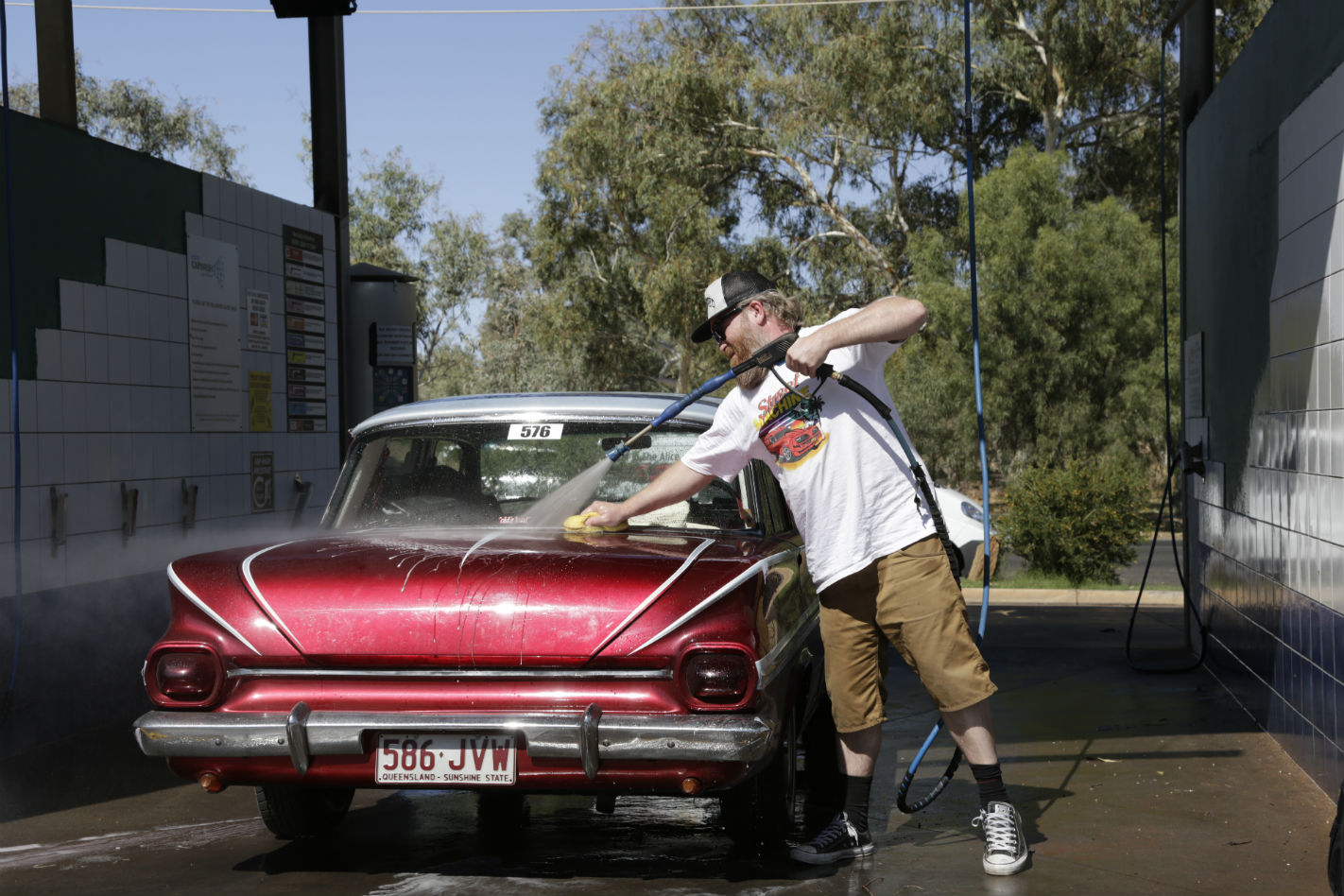 A rare shot of Telfo cleaning his EJ. 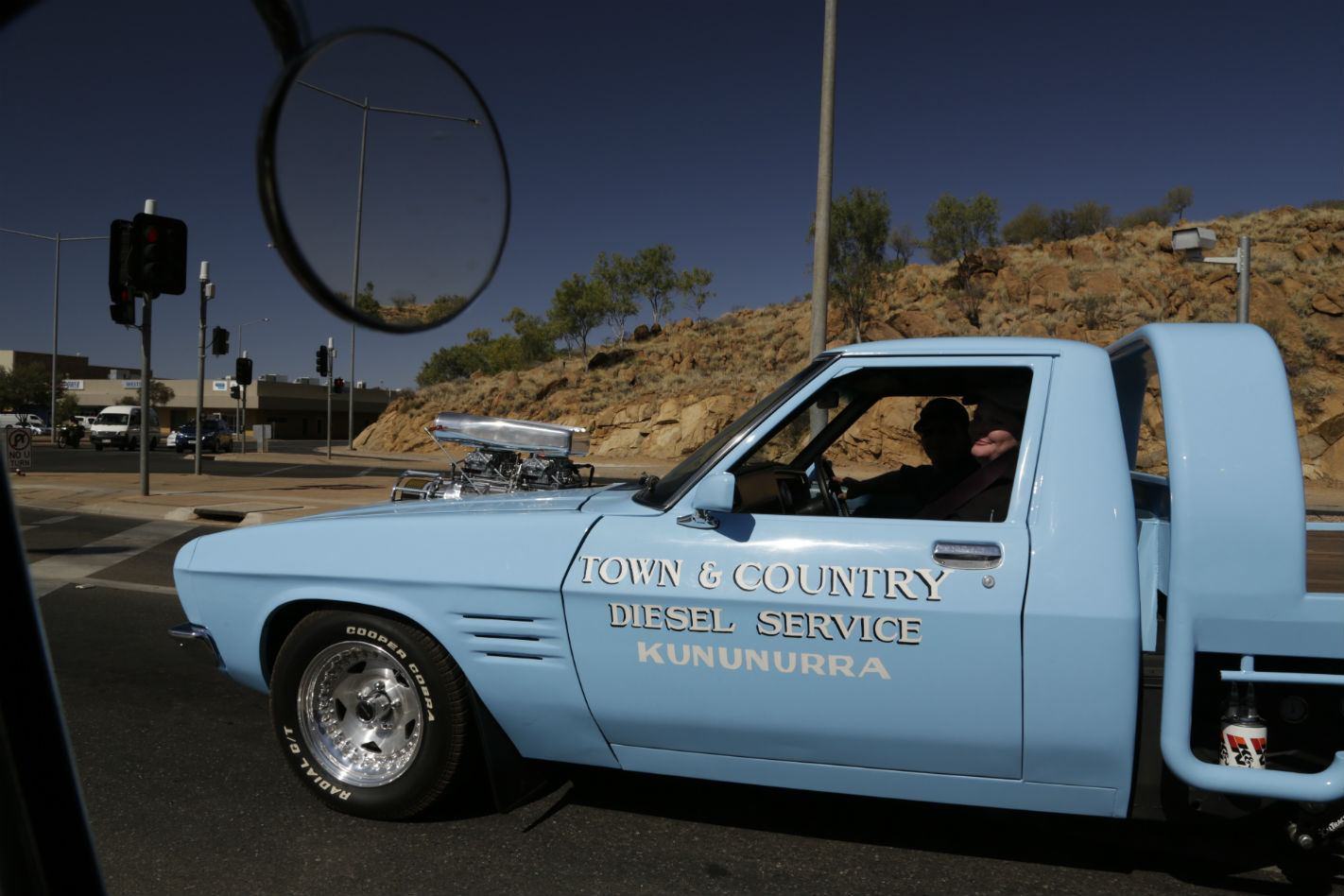 It was great to see the blown cars cruising through town almost as soon as the event opened. 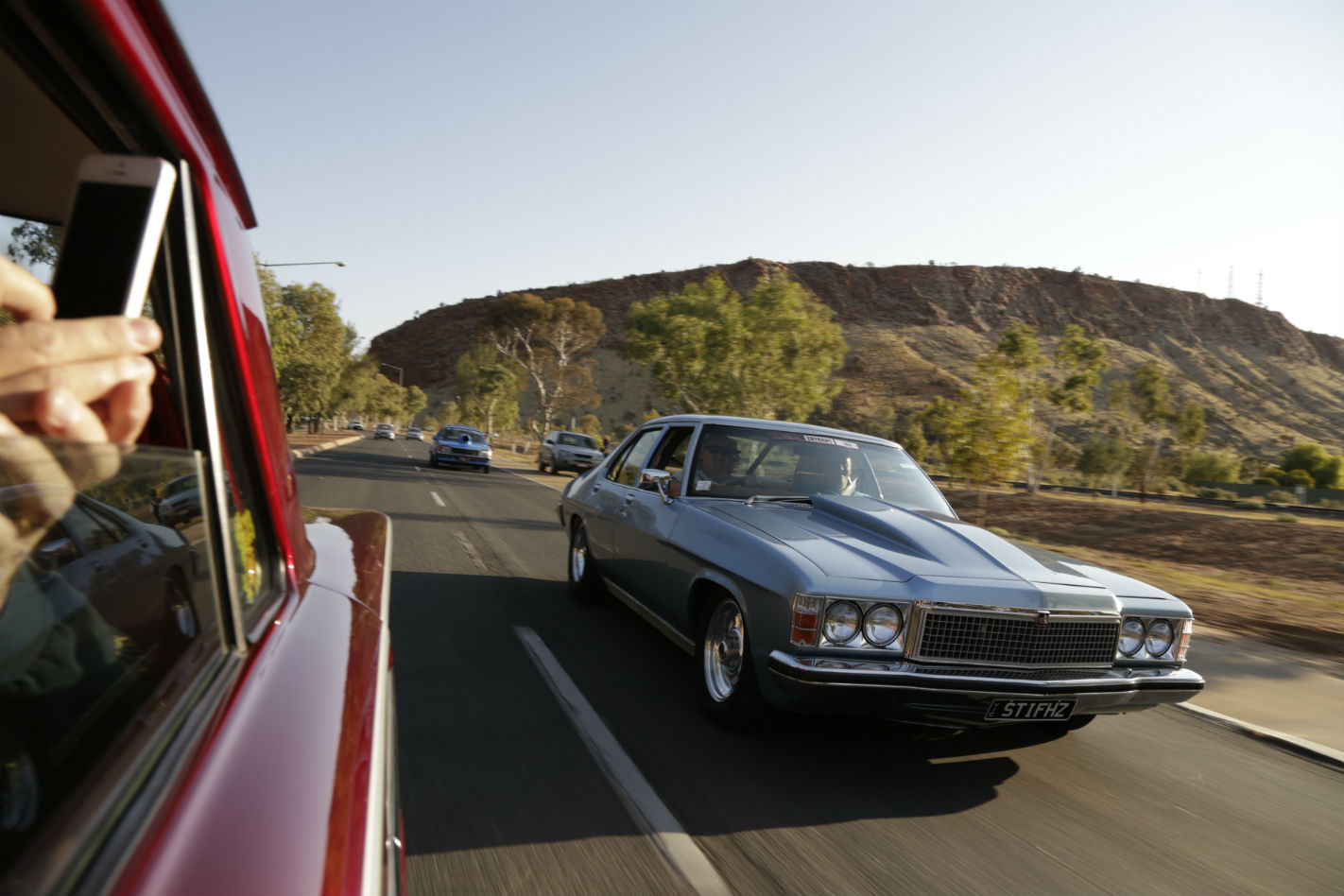 Moments before we were pulled over by the police. Turns out, they just wanted to give us a breath test. All good! 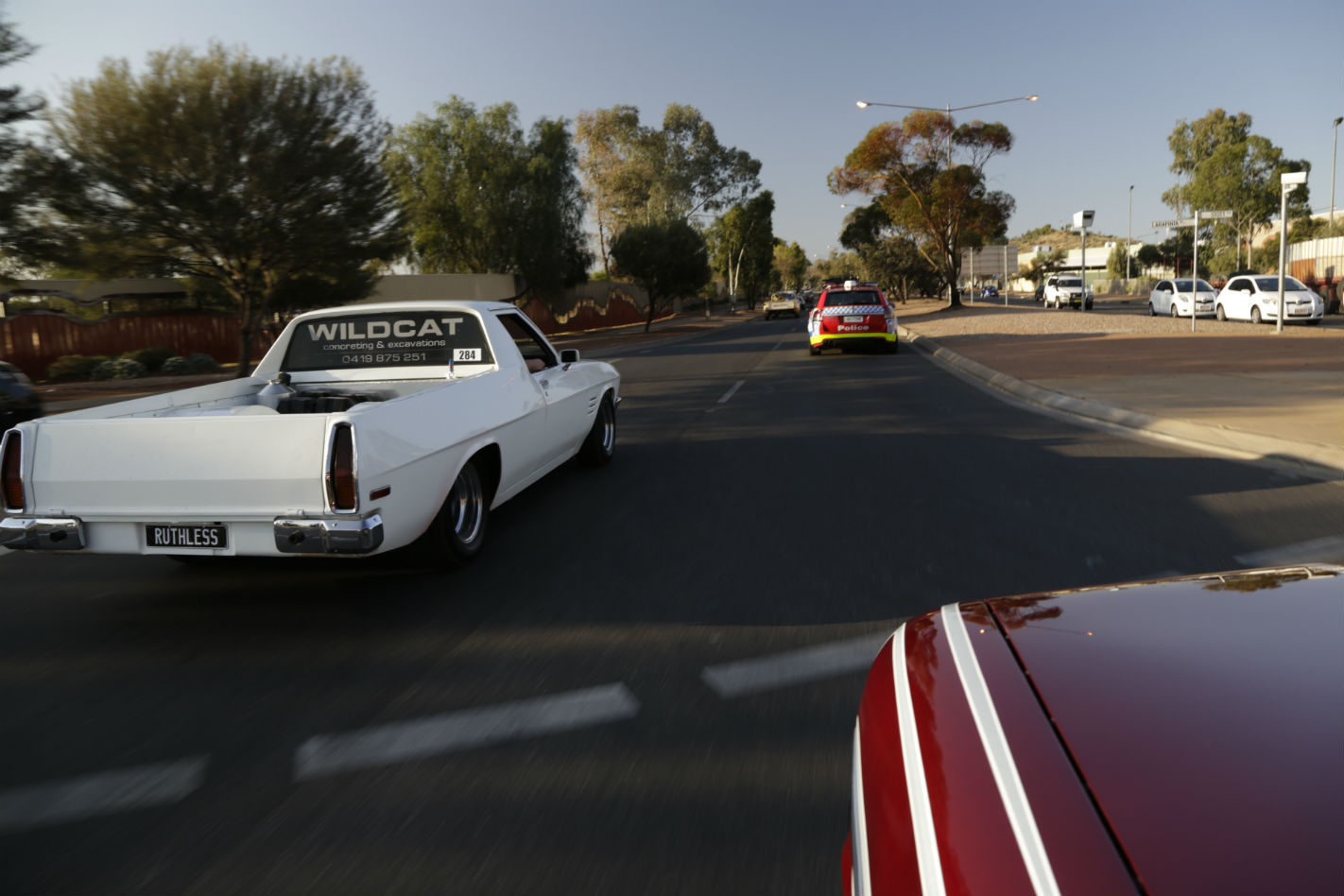 John Pilla from Powerhouse Engines out cruising in RUTHLESS. 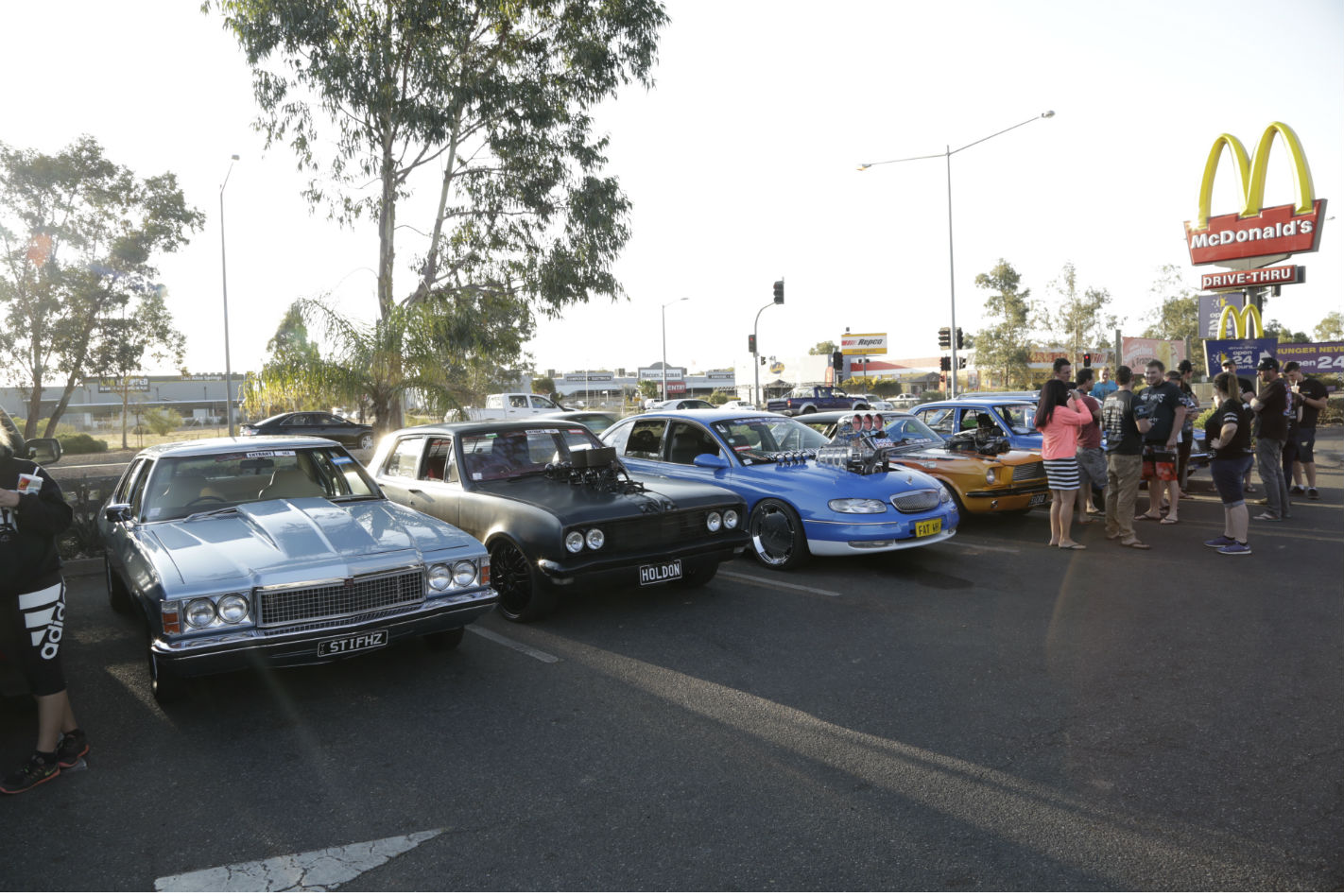 Just a casual trip to Maccas. 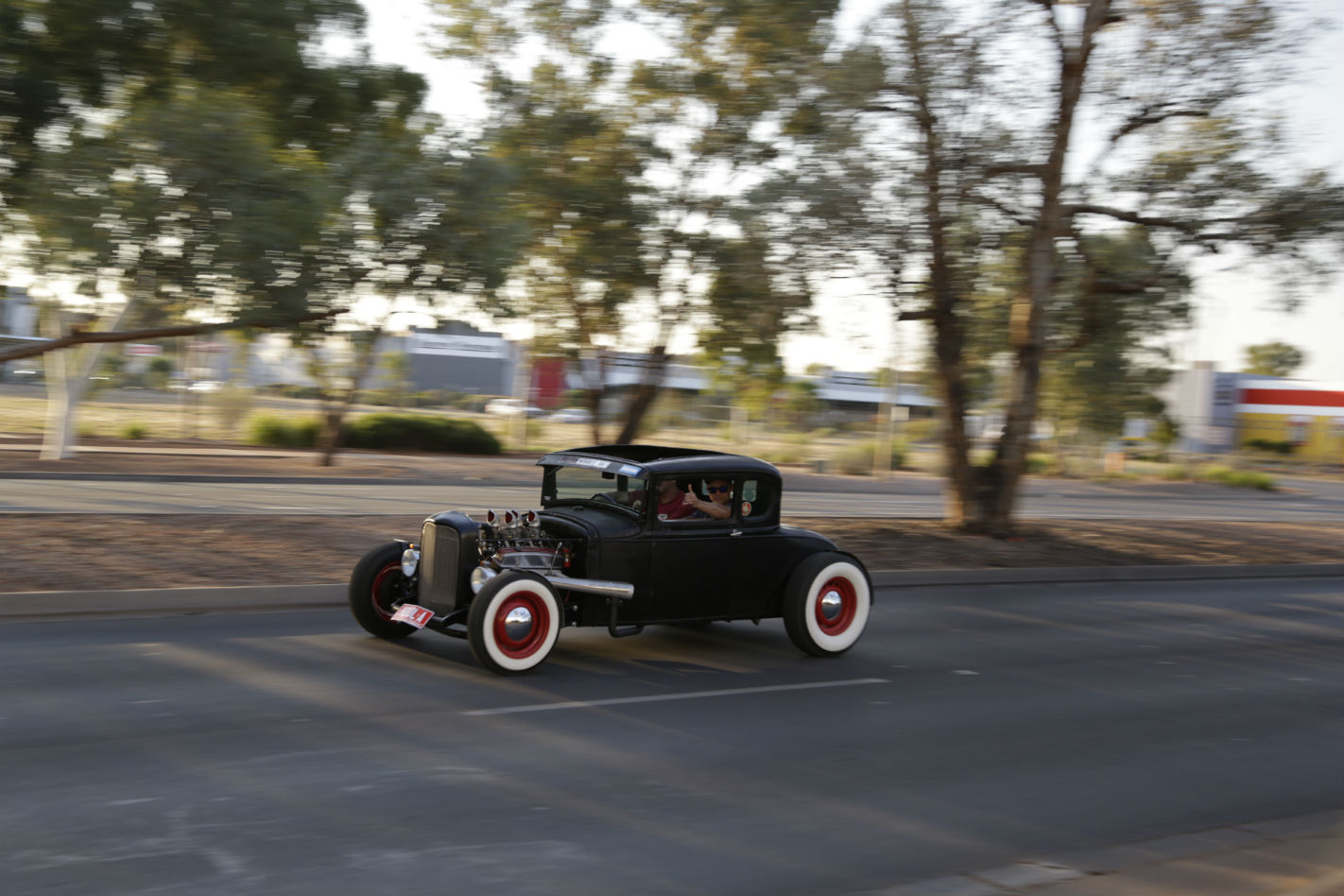 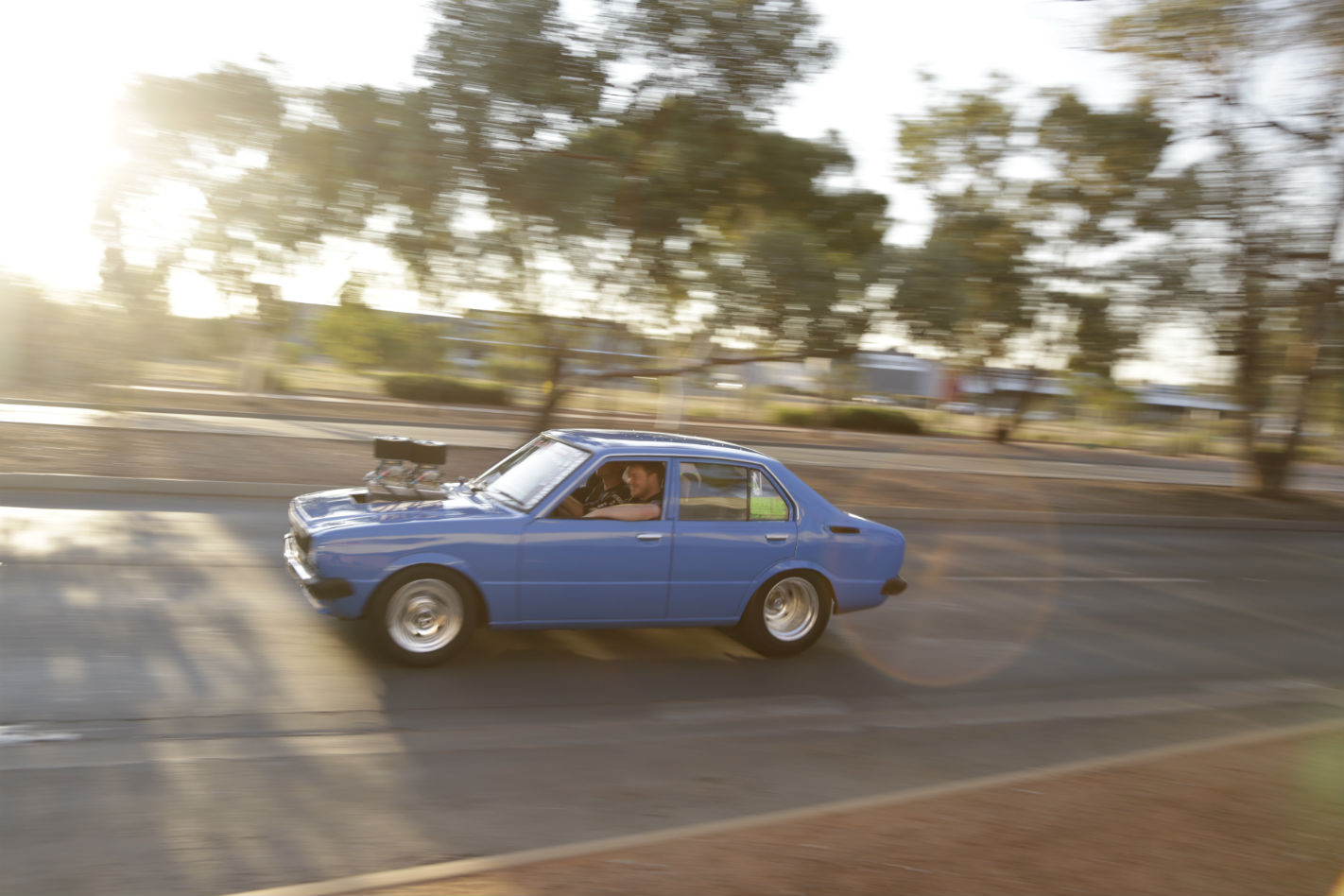 It was neat to see Lynchy cruising around in his Corolla like any other shopping trolley. 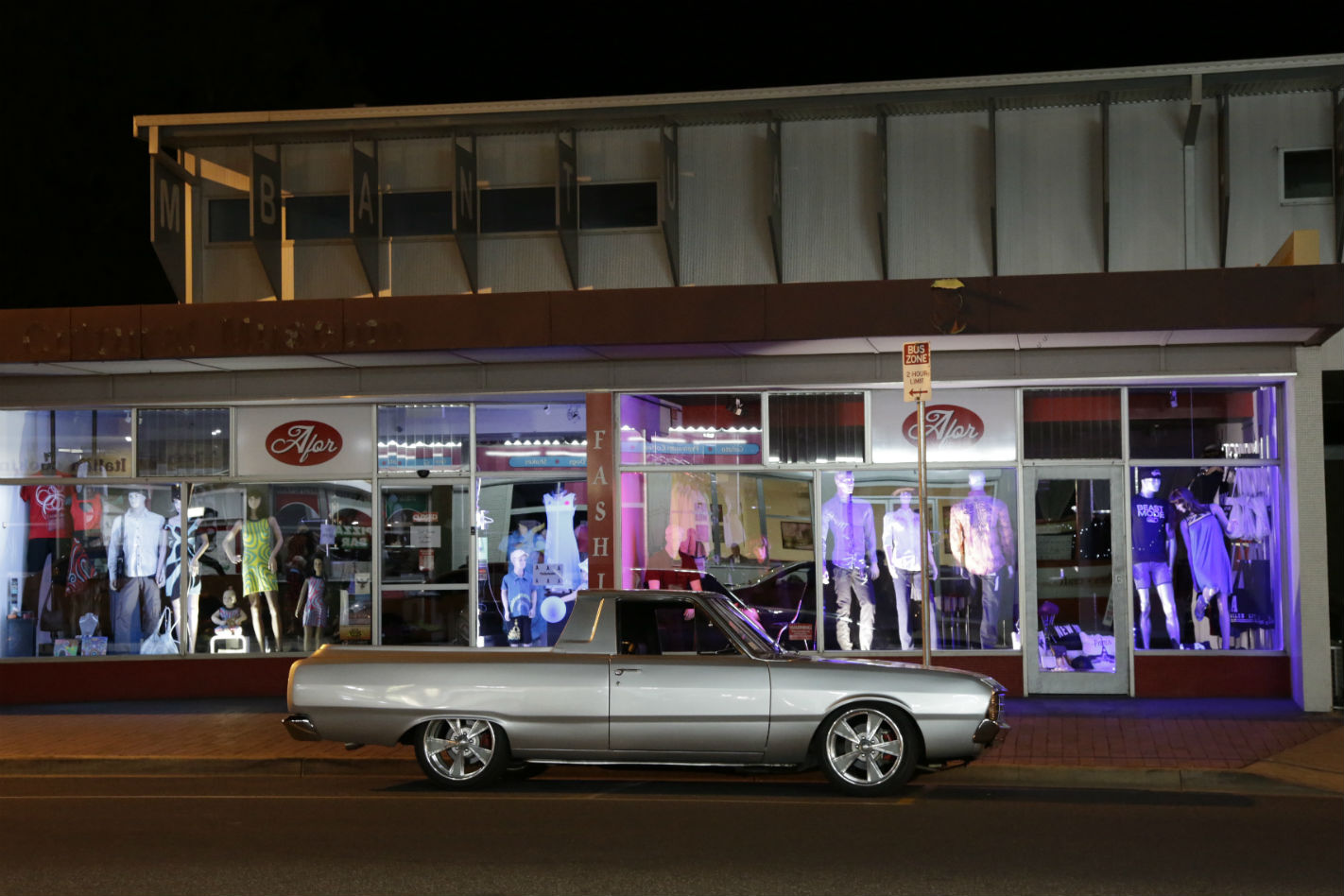 Another neat former Street Machine feature car, this one down from Darwin for Red CentreNATS. 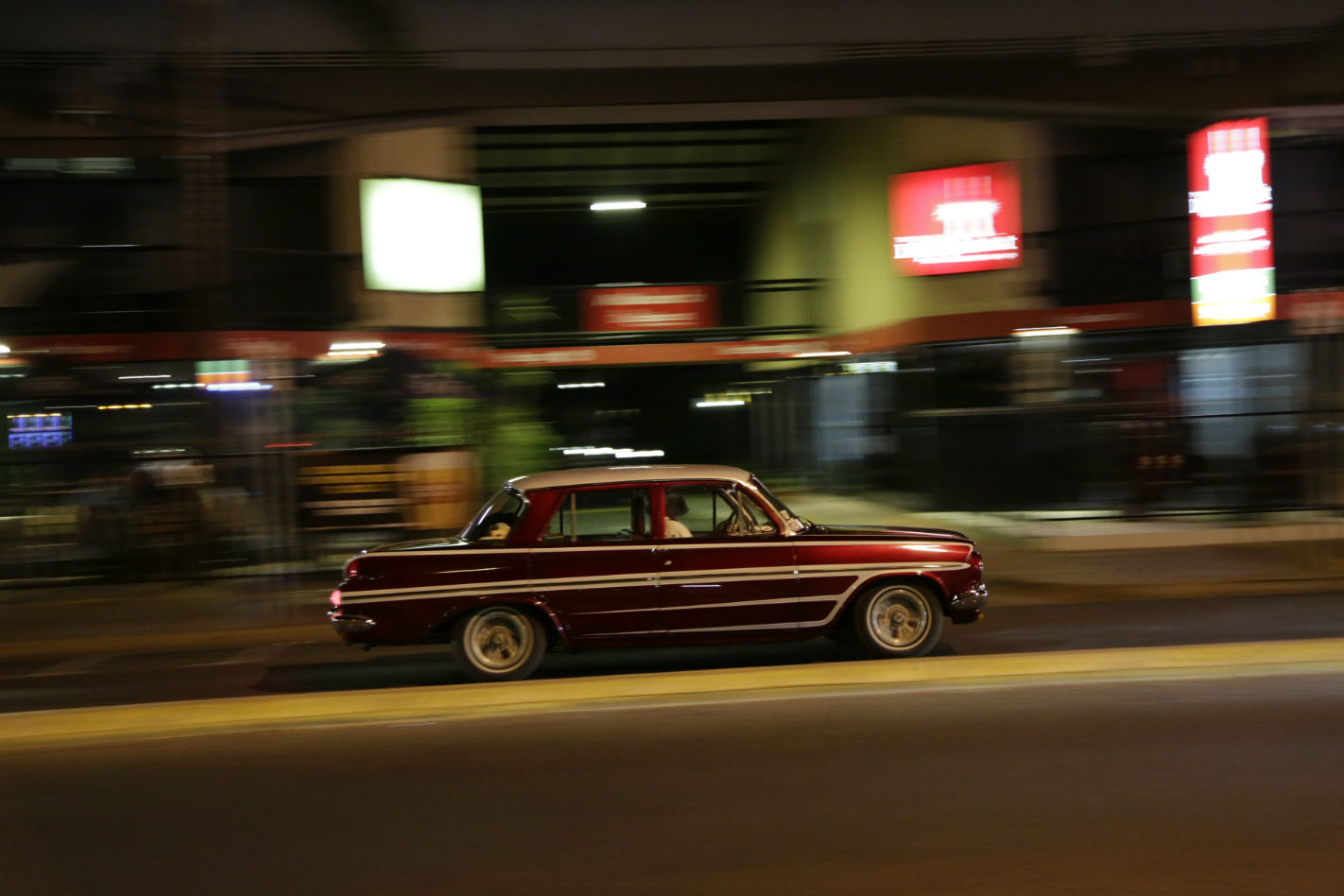 With the blown cars unable to cruise after dark, the street scene was pretty mild, so we cut a few laps and headed home. We stopped in at the official welcome function where Chief Minister Adam Giles had the line of the night: "We want you to have fun, but don't be a dickhead." Amen! 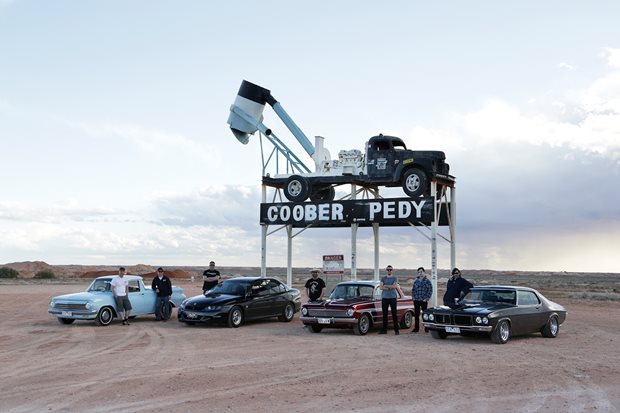 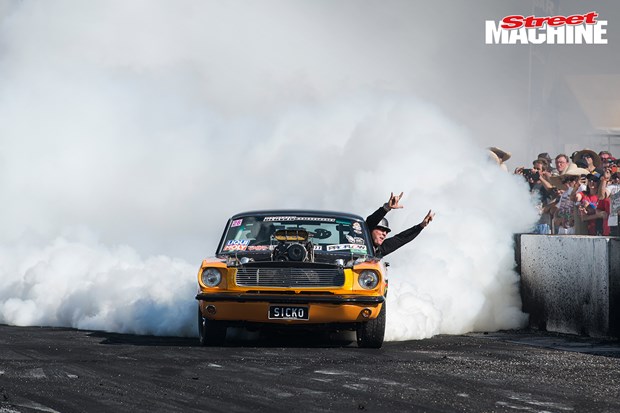 Stuck for something to do this Father’s Day weekend? There’s plenty on! 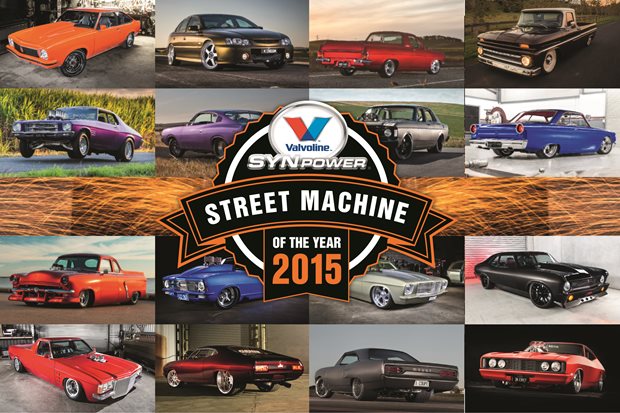