FIERY young punk Otto Maddox (a pre-Breakfast Club Estevez) is having a bad day in Reagan-era LA. First he loses his shitty gig at Pik N Pay. Then his girlfriend dumps him for his best mate in the time it takes to grab a beer from the fridge. And to top it off, his hippy parents have been zombified by a televangelist. 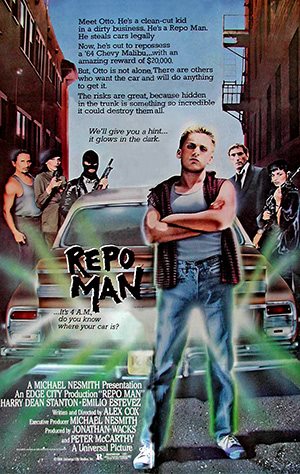 Things take a wild turn when Otto falls into the world of repossession agents at the Helping Hand Acceptance Corporation.

Despite his initial distaste for the work, money talks, and repo veteran Bud (Stanton) soon takes Otto under his grizzled wing. Bud teaches Otto the tricks of the trade and waxes lyrical about the repo code, which includes such gems as: “I shall not cause harm to any vehicle nor the personal contents thereof, nor through inaction let that vehicle or the personal contents thereof come to harm.”

Bud claims to have never broken into or hotwired a car in the course of his profession and advises Otto to dress like a detective: “Detectives dress kinda square. If you look like a detective, people are going to think you’re packing something.”

“Are you… packing something?” Otto asks.

“Only an asshole gets killed for a car,” replies Bud. 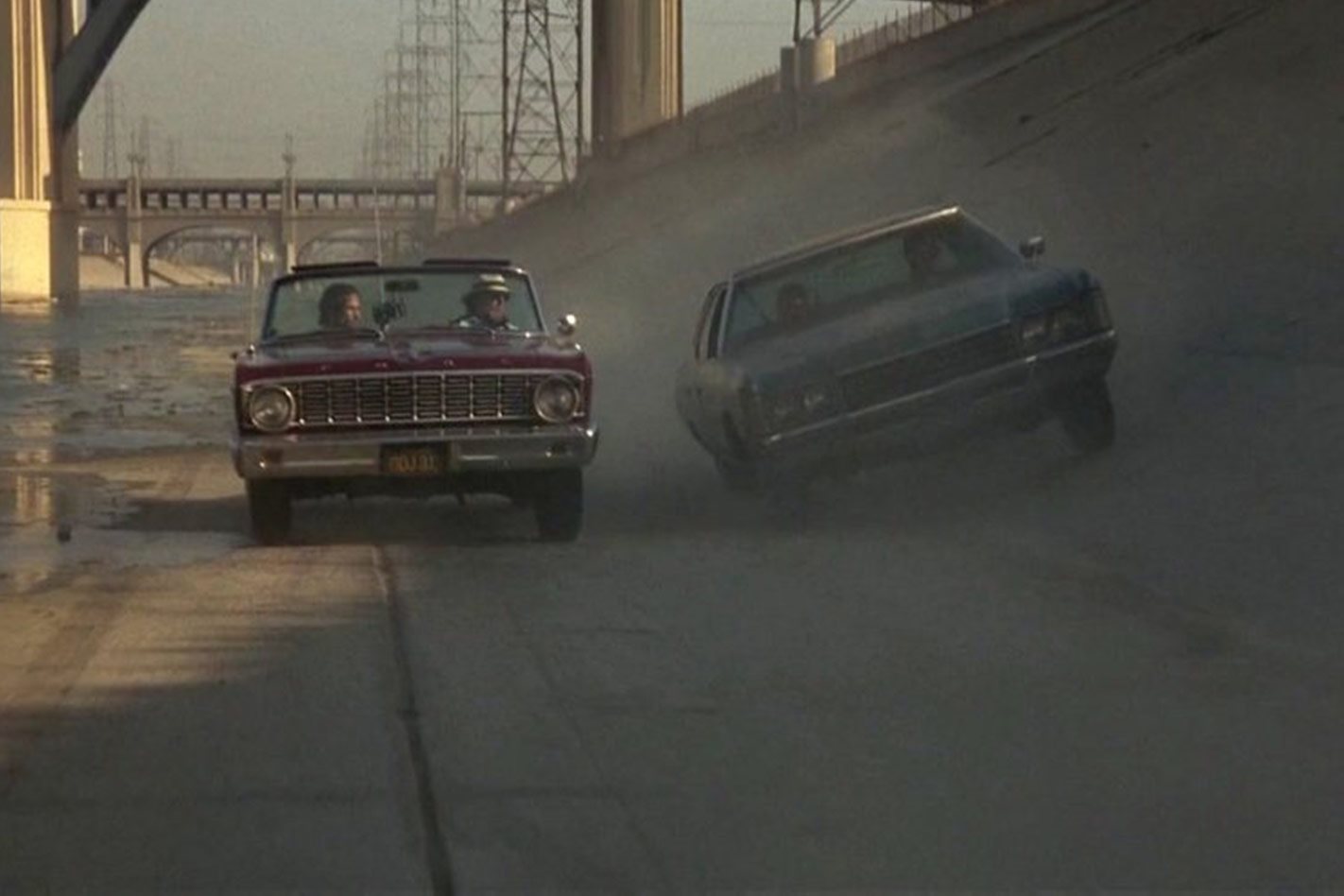 Bud’s workmates – who are all named after beers – pay little heed to Bud’s code. Lite, for example, goes on the job with both an extensive car-breaking kit and a chrome-plated .45 automatic filled with blanks.

Otto duly swaps his punk threads for more conservative gear and is hooked from the moment he steals his first Cadillac.

Speed – both the automotive and the powdered kind – is a perk of the job. Getting beaten up and shot at are amongst the drawbacks. Otto also has to contend with rival repo guys, the Rodriguez brothers, and the fact that his former punk pals are on a crime spree. 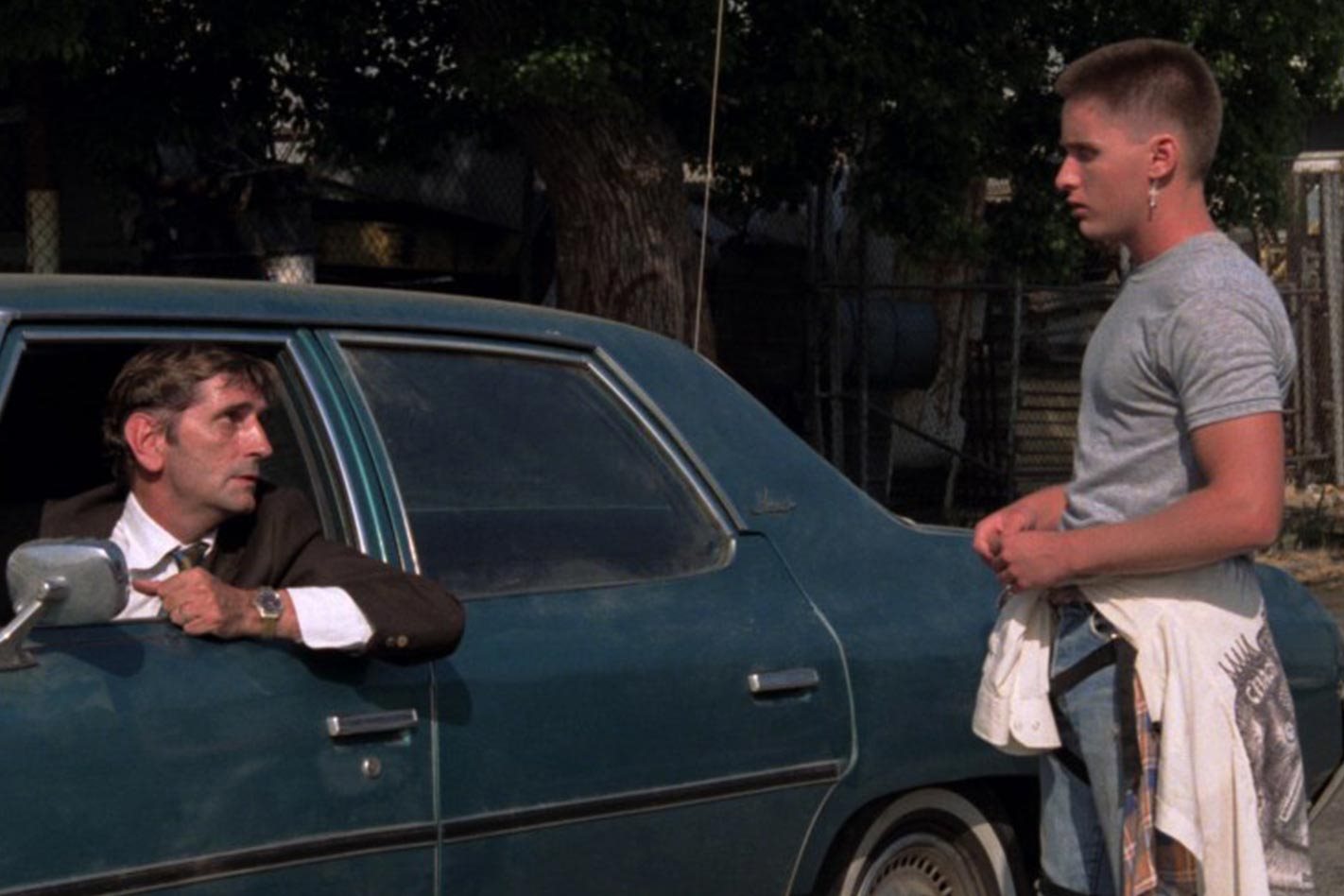 This mix would have been more than enough for an engaging flick, but writer/director Alex Cox cranks up the weirdness in the form of a 1964 Chevrolet Malibu driven by the seemingly insane J Frank Parnell (Harris). There is something in the boot of the Malibu – possibly alien corpses – that flash-fries anyone unfortunate enough to look inside. Nevertheless, a fleet of government goons want it badly and place a $20,000 bounty on the car. Chaos ensues.

REPO Man is the very definition of a cult movie, and while it may have seemed weird to straight audiences upon release, it holds up well for those of us raised on the likes of Pulp Fiction and The Simpsons. There is a goodly smattering of desirable machinery to ogle and some great car chase scenes, along with dozens of killer quotable lines and plenty of jokes, puns and hidden references. Even Otto’s name is there because it sounds like ‘auto’. And if you dig early-80s punk, the soundtrack is perfection, led by Iggy Pop’s title song and ably supported by bands like Black Flag, Suicidal Tendencies, Fear and The Circle Jerks. 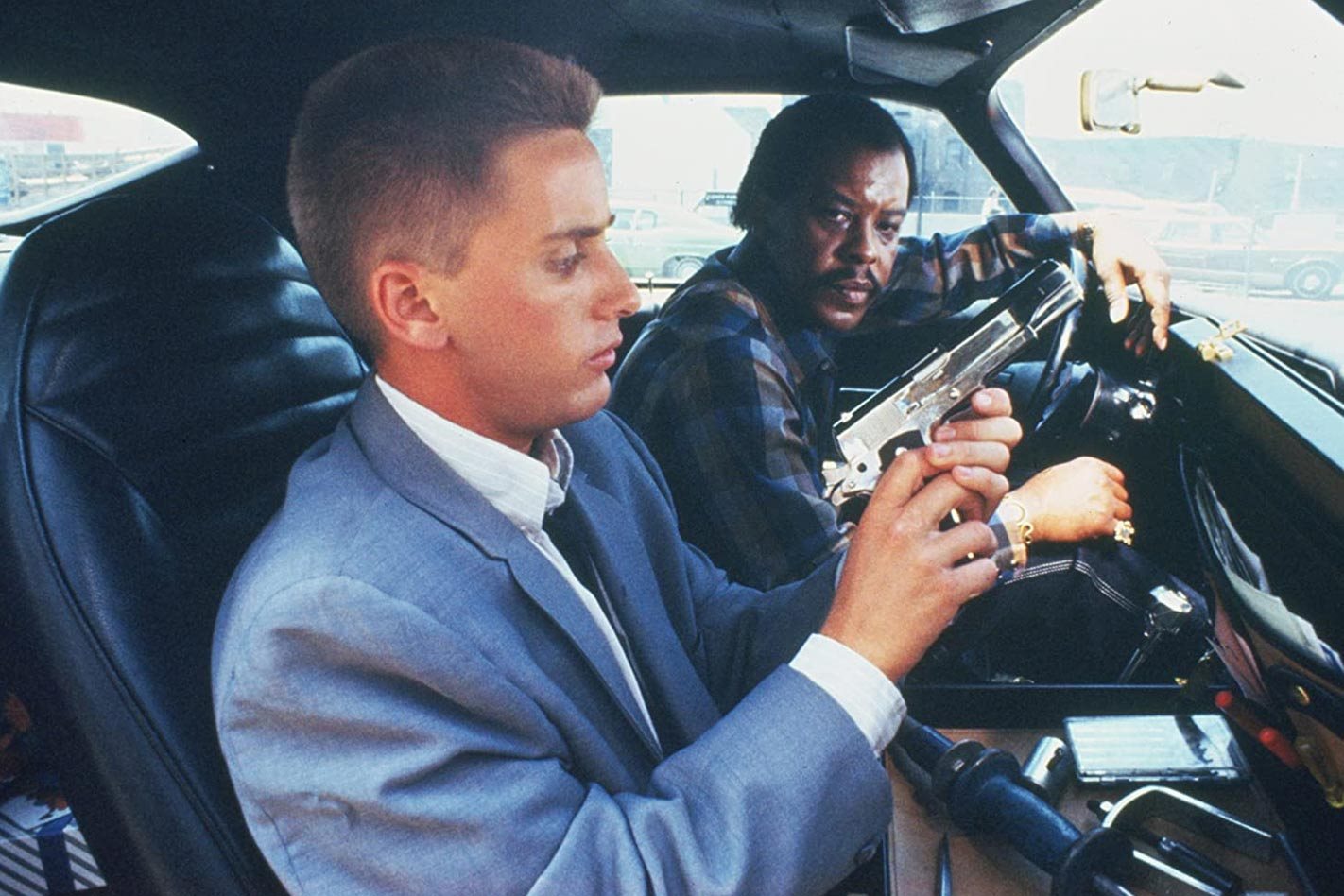 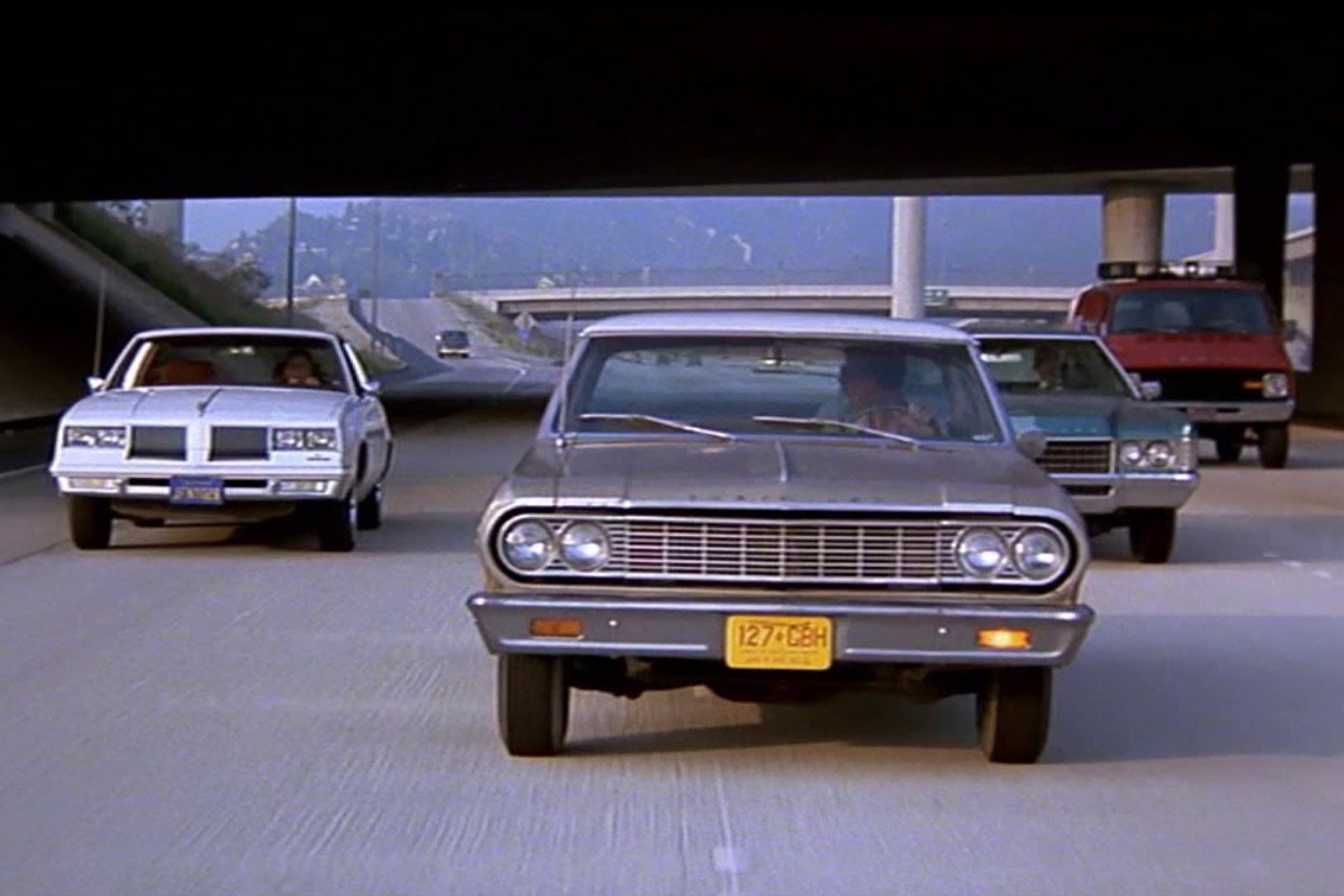 Action:
Some decent car chase scenes, but the centrepiece is a duel between a ’71 Impala and a ’64 Falcon convertible under the Sixth Street Viaduct in the iconic LA River

Plot:
A young LA punk rocker scores a job as a repo man and becomes drawn into a chase for a supernatural Chevy Malibu 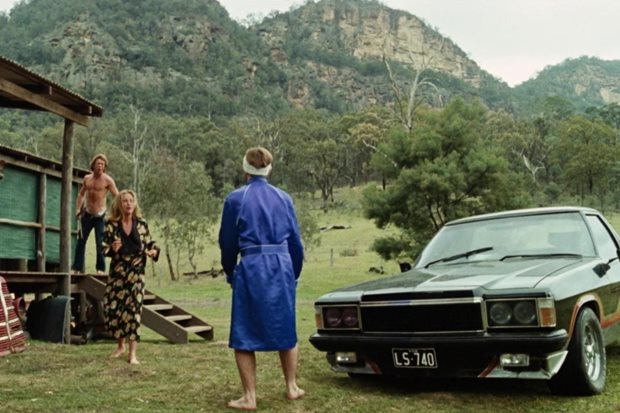