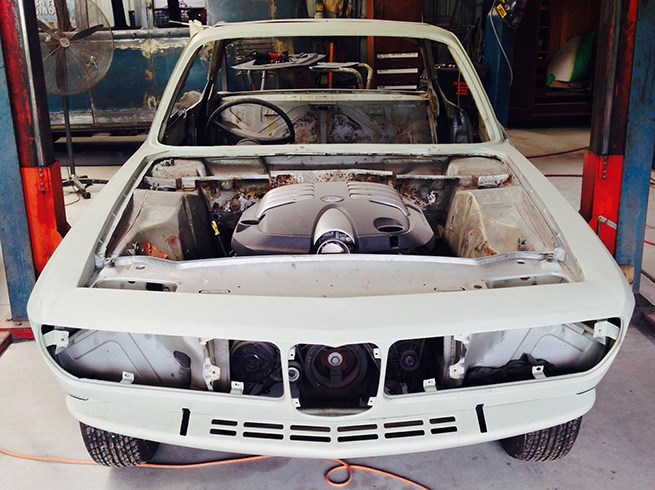 CHECK out this sweet little ’74 E9 BMW coupe we spied in the build at J’s Customs in Queensland. The Karmann-designed E9 is not a bad looker for a Bimmer and quite a rare thing.

That hasn’t dissuaded the owner shipping it straight to Tim Johnston and his crew for some serious surgery. This included some fairly major rust repairs and a serious heart transplant in the form of an LS1 and six-speed manual.

Up front, Tim is fitting a Rod Tech front end, with a four link conversion at the back. And the fuel injected 3.0-litre six that used to power the E9? Tim is threatening to fit it to his own EH Holden project. That should stir up the restorers, but Tim is quite used to that, as his LX Torana ute proves. 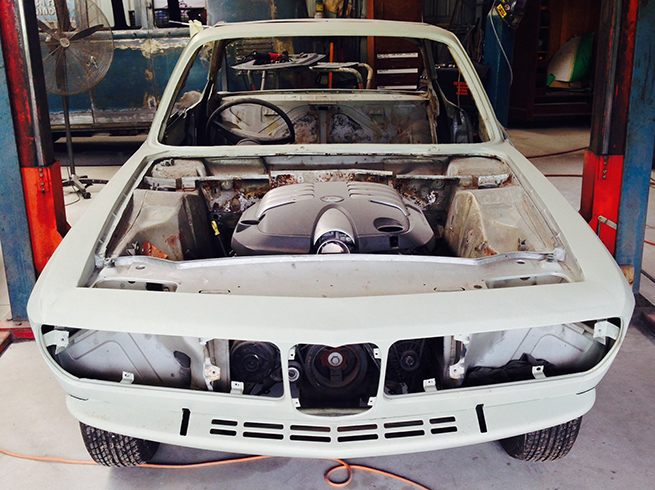 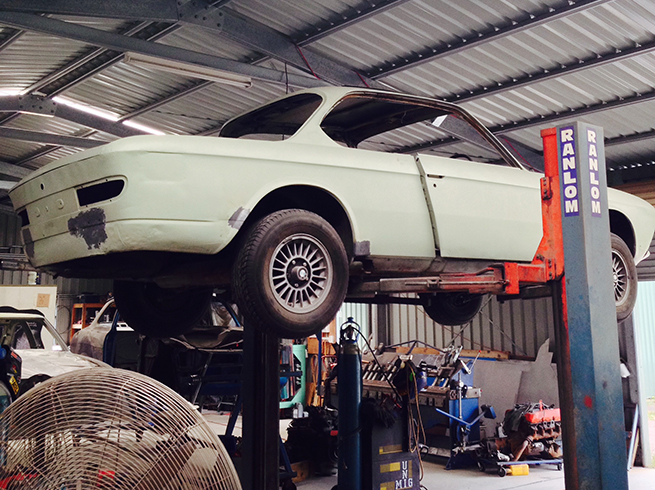 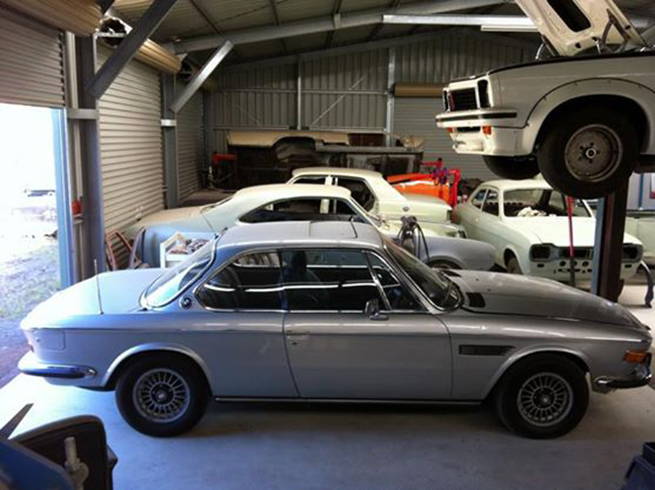 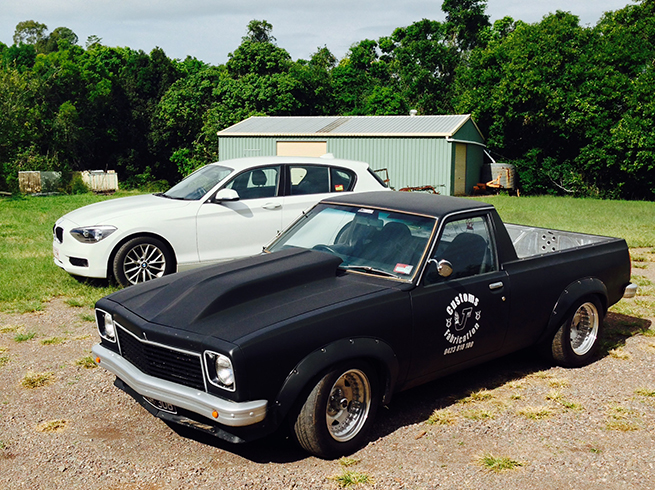