TUCK yourselves in for a corker slice of Aussie movie pie with this flick, Return Home.

It’s 1990 and Noel McKenzie (Coard) has wandered back to his Adelaide stomping ground after years in Melbourne as a corporate high-flyer; a pending divorce and job pressures see him at a crossroads and yearning for the simpler life. 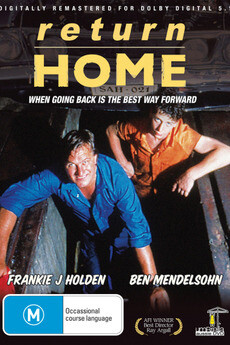 He reunites with older brother Steve (Holden), who along with wife Judy (Camilleri) has inherited the running of the struggling small-time family servo. Steve too is at a crossroads in life; stressed but not keen on change, his comfortable hometown existence is threatened by shifting industry focus and looming big-business saturation.

On the surface, the only thing the brothers have in common is that they’re related. However, as much as their life paths have diverged, they quickly find mutual ground when reminiscing about their early years in the hot car scene and pondering their next moves. It isn’t long before their differences and ideologies blend, becoming the catalyst for change.

Flashbacks to their chopped FE sedan – beautifully ‘portrayed’ by the iconic SA custom Cold Ethel – are symbolic of a carefree time in their lives and offer a tidy segue to other characters: There’s Steve’s young apprentice, the hot-headed but good-hearted Gary (Mendelsohn), who is busy juggling his own growing pains; their old mate Spanner (McPhee – ‘McGee’ from Sons Of Anarchy) who has nailed the art of both the perfect mullet and staying 17 forever; and the reluctantly optimistic Judy – all of whom add just the right amount of balance and perspective for Noel and Steve as they negotiate life’s bigger picture.

Throw into this mix shops that close on Sundays and kids on BMXs powersliding across servo forecourts, and you’ll settle into the easy pace of this flick and its amazing ability to provide closure for questions that other films often leave unanswered when the credits roll; you just know that everything and everyone is going to be okay. 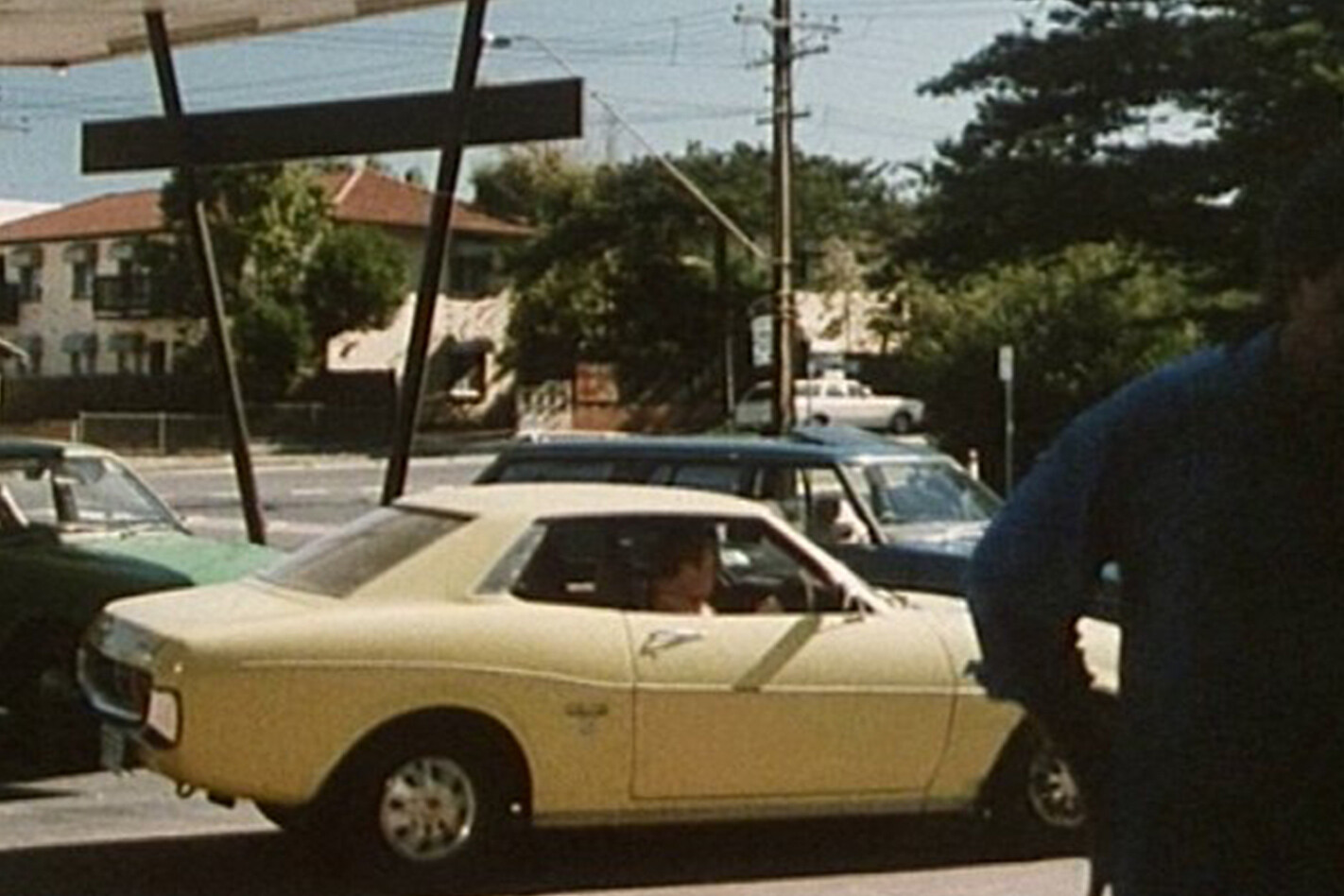 Return Home is an absolute gem of a local production that treats us to a snapshot of suburban Australian life from a sorely missed time. Okay, it was filmed in my childhood beachside home suburb of Glenelg in Adelaide, which makes me instantly biased, but the sounds, sights and language of old-school Australiana are hard to beat and have me hankering for a Woodroofe’s Lemonade and an Orange Spot pastie (the Adelaideans amongst you will know where I’m at). Legendary muso Joe Camilleri strumming So Young at the sideshows adjacent to the old Magic Mountain is another cool touch.

Action:
Street pounding in a blue collar-spec HD with period six-cylinder twin-system goodness, HT grille, flutes, primer and fat jellybeans will warm the hearts of many. It’s hard not to scan the background scenery for classics and hotties

Plot:
Two brothers reunite after following different paths in life, and learn that embracing each other’s differences can improve their own well-being

COOL FLICK FACT: An issue of SM’s very own Hot Holdens gets a thumb-through in the local newsagent!