IT’S 1956, and life looks just peachy in Nelsonville, Ohio. Not for high-school freshman Jonathan (Doug McKeon), though; growing pains and a mad crush on local babe Marilyn (Kelly Preston) are bringing him down. 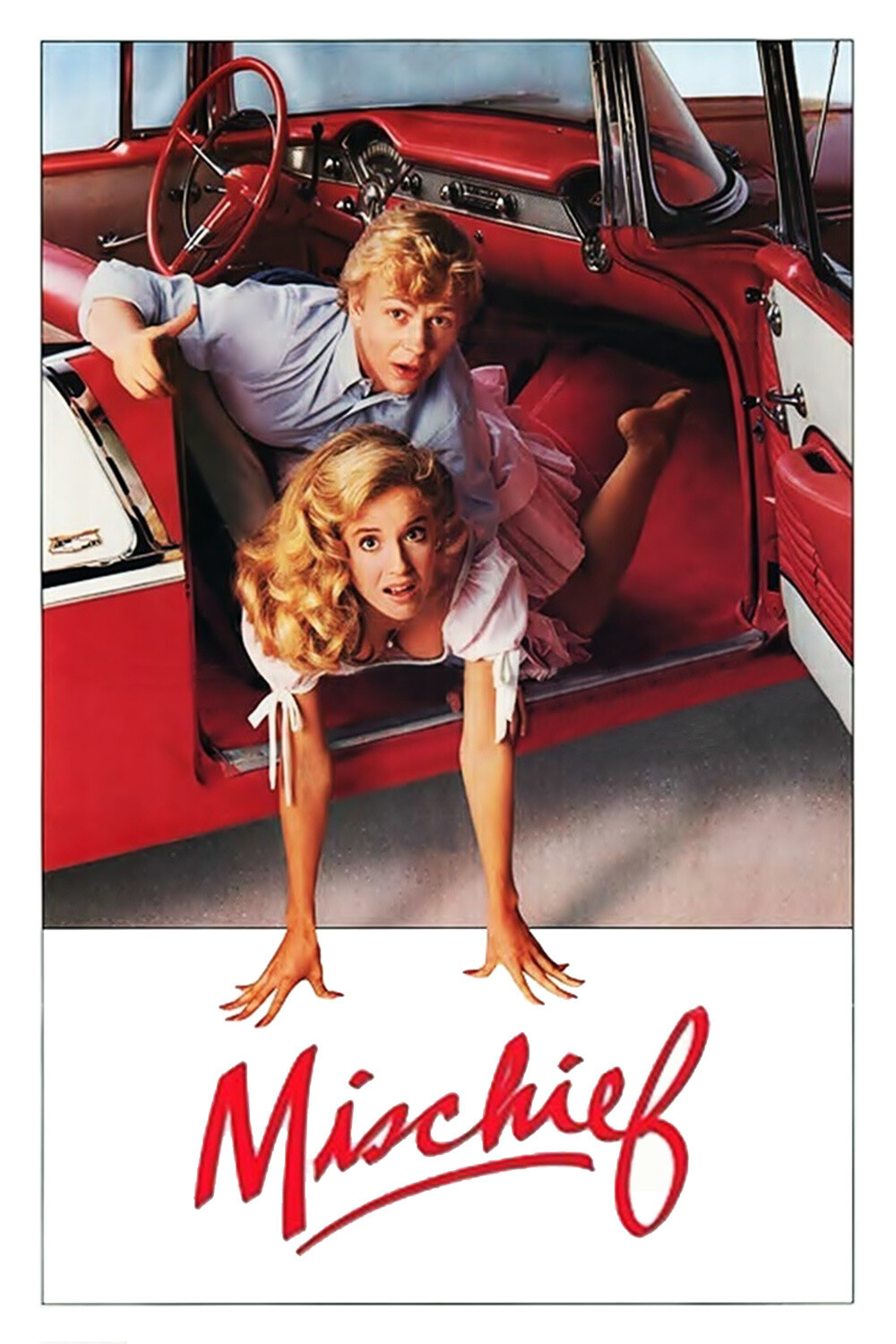 But then ex-Chicago troublemaker Gene (Chris Nash) arrives in town, banished from the big smoke in a last-ditch effort to set him straight. Jonathan decides to befriend the newcomer in the hope of boosting his own flatlining image.

Gene takes pity on Jonathan, agreeing to help him get laid in exchange for his local knowledge and introductory skills. The pair are polar opposites, but soon form a genuine friendship that moves beyond merely scoring sex and booze.

It’s not long before they become embroiled in all kinds of mischief, as Gene battles for the attention of Bunny (Mary Stewart) while butting heads with her slimeball suitor, rich-kid Kenny (DW Brown):

Jonathan: “Yeah. And he’s really good at it too.”

Meanwhile, with plenty of encouragement and guidance from Gene, Jonathan is soon splitting the sheets with Marilyn in one of the funniest sex scenes you’re likely to see. Jonathan’s entry to manhood – pardon the pun – coincides with a shift in his persona, as a new sense of clarity alerts him to the stark realities of human nature.

This awakening is compounded when Gene is unfairly ostracised by the townsfolk and sent packing by his hardcore father, Claude (Terry O’Quinn). 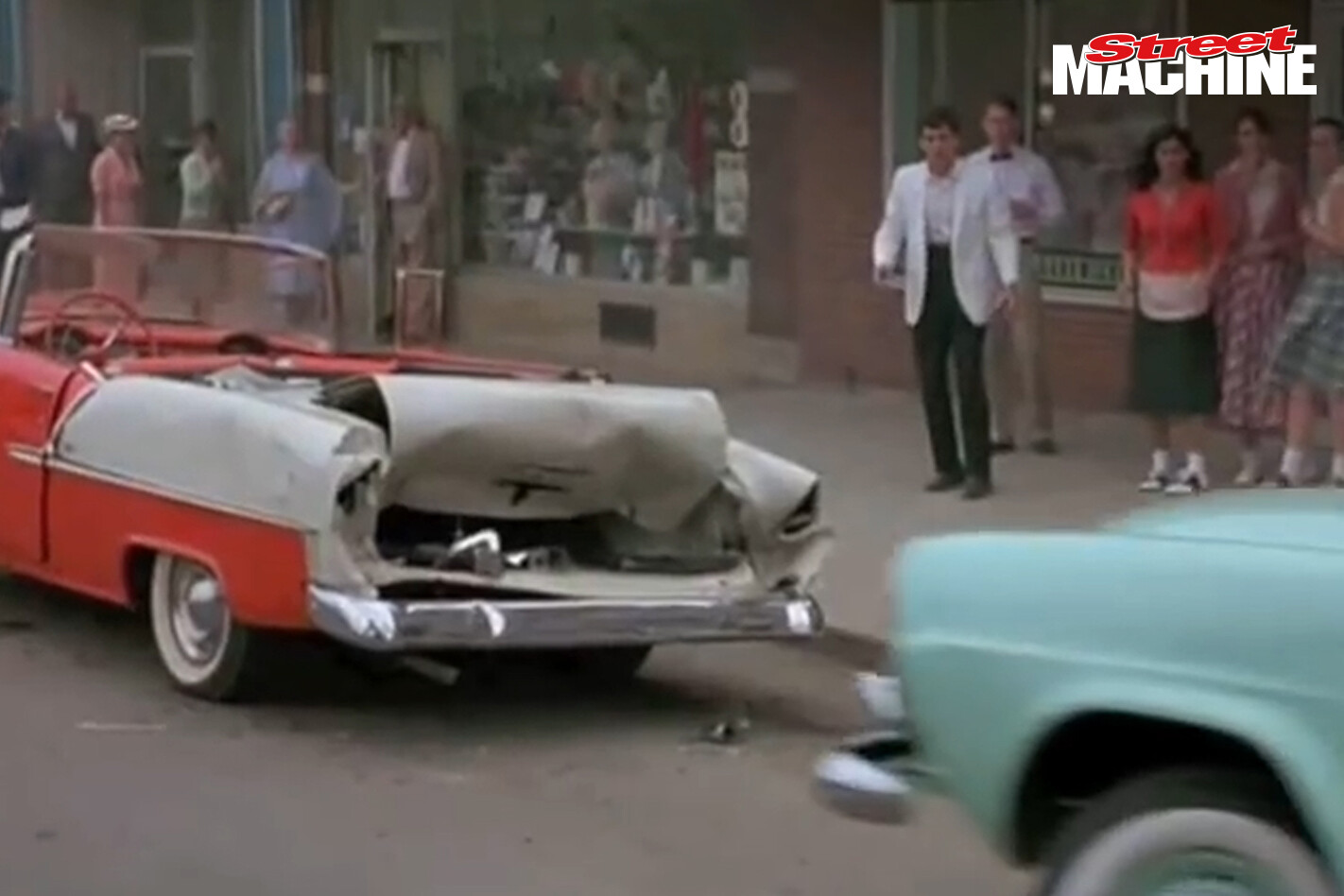 Mischief is a far cry from your typical 80s teen flick. It’s well-paced and nicely acted, with a decent script filled with plenty of good-hearted humour.

A fantastic 50s soundtrack will have you bopping along, and the tunes are superbly matched to the shifting gears of the storyline.

A pleasant surprise is the underlying chemistry between Jonathan and the nerdy Rosalie (Jami Gertz), which is subtle and well-executed. Their fleeting exchanges allow for moments of character development throughout the film, while helping to align the planets for a feel-good ending. LET’S face it, there is a little bit of Jonathan in all of us. This coming-of-age flick is an easy-viewing, wholesome bit of fun with enough fumbles and embarrassments for anyone to relate to.

The car action crunches its way through plenty of non-synchro goodness, although some of the classic rides that get used for fender-benders would bring a tear to a glass eye.

Gene’s Triumph was a late 60s soft-tail converted to hard-rear and fitted with an earlier front end to make it appear era-correct.