Filled with silly humour, addictive one-liners, and some of the most groundbreaking car stunts ever filmed, The Blues Brothers is a cult classic

THE very definition of a cult classic, The Blues Brothers was the breakout cinematic leap for Saturday Night Live alumni John Belushi and Dan Aykroyd.

Brothers Jake (John Belushi) and Elwood (Dan Aykroyd) Blues are two musicians tasked by a strict nun – ‘The Penguin’ (Kathleen Freeman) – to raise $5000 in 11 days to keep their childhood orphanage from closure. The brothers turn to their musical roots and decide to reform their old rhythm and blues band as a way of making quick cash, even though Jake’s recent three-year stretch in the slammer had been the cause of the band’s split. 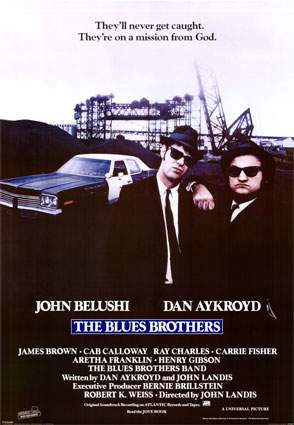 So begins their often-hilarious quest to get the band back together, while attempting to elude the persistent long arm of the law, neo-Nazi extremists and a disgruntled country and western band. Their mission is further complicated by Jake’s ex-fiancée (Carrie Fisher), whose sweet appearance masks a penchant for heavy-grade weaponry.

Spending the film wearing black and white suits, Jake and Elwood’s deadpan dialogue and pointed facial expressions are matched by their obliviousness to the chaos left in their wake. They’re kept on the move thanks to the unofficial third ‘brother’ in the film: a 1974 Dodge Monaco, the ‘Bluesmobile’. “It’s got a cop motor, a 440-cubic-inch plant. It’s got cop tyres, cop suspension, cop shocks; it’s the model made before catalytic converters so it’ll run good on regular gas,” says Elwood.

With less than two days left to raise the cash, the brothers pull out all the stops to host and promote a big-venue concert, triggering the famous speaker-clad Bluesmobile scenes. The gig pays off and a quick dash to the city is the kicker for the grand finale.

“It’s 106 miles to Chicago, we got a full tank of gas, half a pack of cigarettes, it’s dark and we’re wearing sunglasses,” says Elwood. Jake: “Hit it.” What ensues is 15 minutes of total chaos featuring some truly jaw-dropping stunts (the Pinto falling from the sky and the 118mph run under the elevated train line are both awesome), while the sheer number of vehicles and extras used for the closing scenes at the Cook County building is epic. 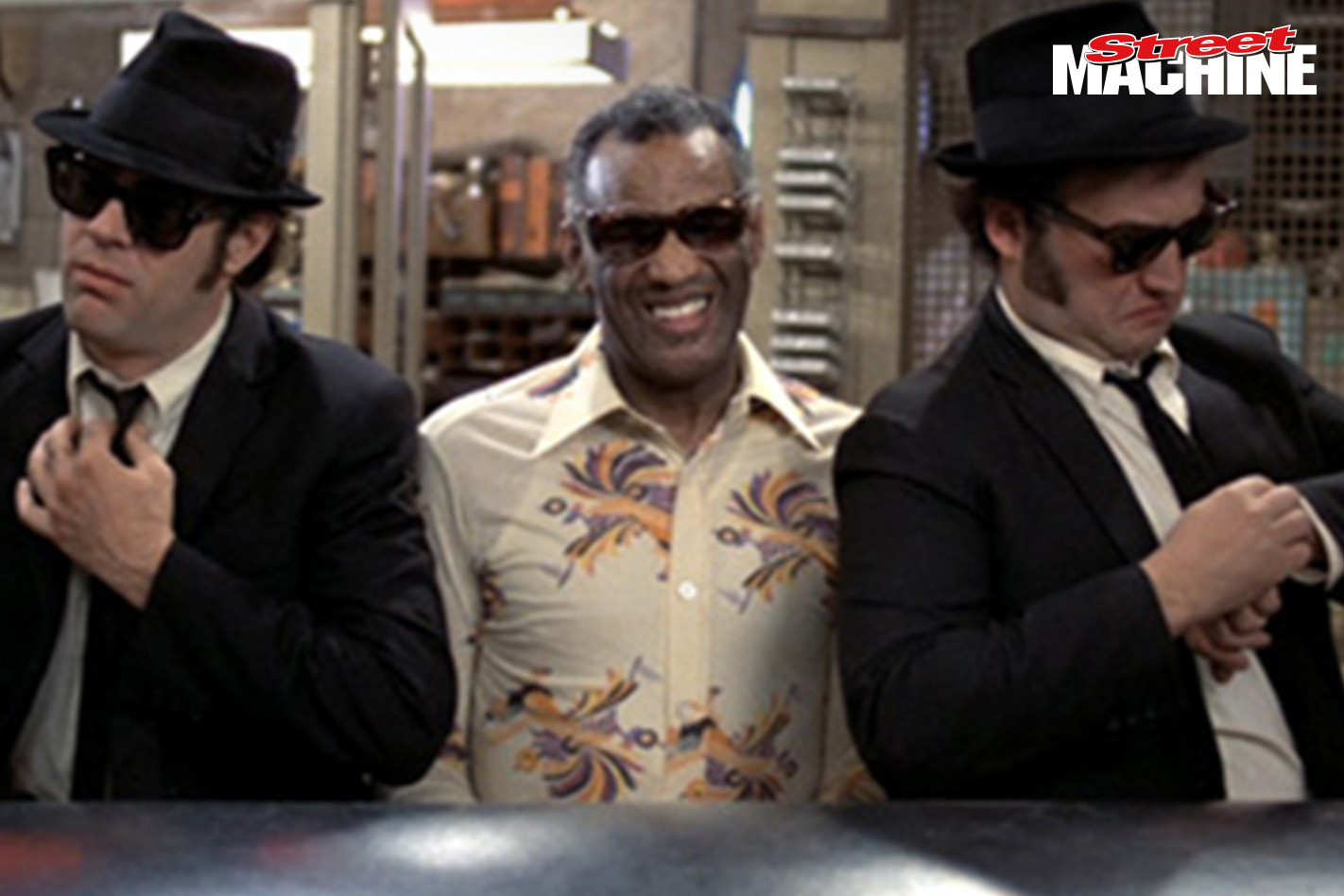 Filled with silly humour, addictive one-liners, a timeless soundtrack and some of the most original and groundbreaking car stunts ever filmed, you’ll soon forget that The Blues Brothers is classified as a musical – which, if you’re anti-musical like me, does plenty to improve its appeal. Don’t waste your time on the cringeworthy sequel, Blues Brothers 2000 – the magic of the Blues Brothers was lost with the death of Belushi in 1982. 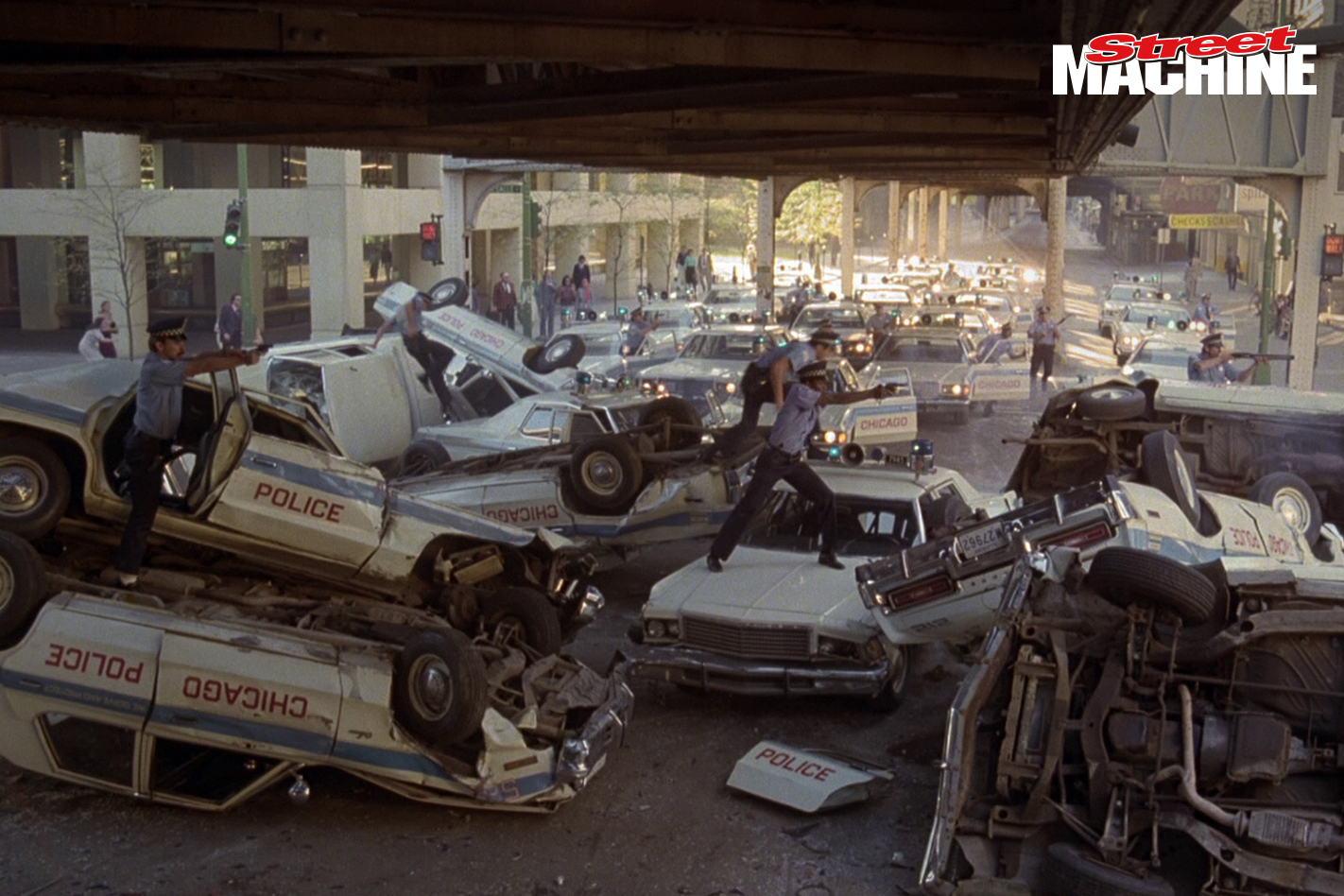 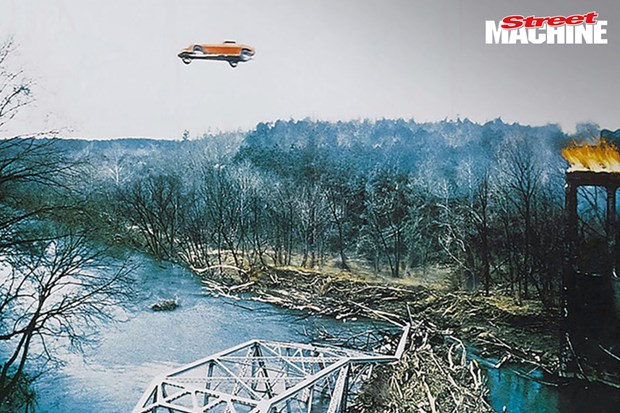 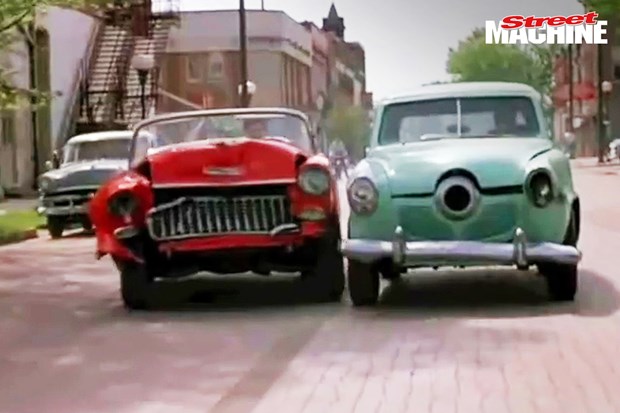 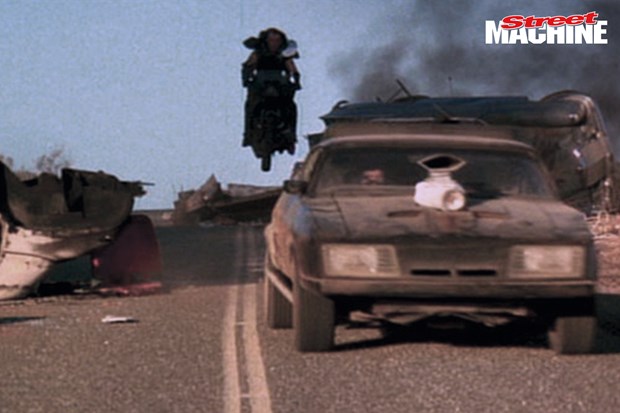