We’re revisiting all the winners from the glorious past. The second-ever SMOTY winner, back in 1989, was Dave Bennett’s monstrous HQ Monaro

THIS year’s Valvoline Street Machine of the Year competition kicks off next week, so to get in the mood, we’re revisiting all the winners from the glorious past.

The second-ever SMOTY winner, back in 1989, was Dave Bennett’s monstrous HQ Monaro. With its evil stance, tasteful graphics and those in-yer-face trumpets poking through the bonnet, Rat Attack was an outstanding car, but it was up against a very strong field.

Nevertheless, Dave’s HQ won out and claimed the $10,000 prize money, thanks to the combination of wild paint, massive rubber and the sheer muscle of the Hilborn-injected 454, covered in bling.

With 29 coats, the HQ’s duco had amazing depth and the attention to detail through the whole car was ahead of its time, such as cinching in the bumpers to pull them tight into the body.

Well-engineered cars with monster motors, brilliant paint, and big tyres may seem commonplace these days, but Dave’s HQ was like something from another planet in 1989 and the Monaro romped home to claim the trophy.

“I wanted it to be different to everyone else’s,” Dave said, “It took a lot of work to get the car to this stage, but I was pretty happy to win SMOTY.” Last time we checked Dave still had the HQ in the garage at home, and he says it’ll stay right there. 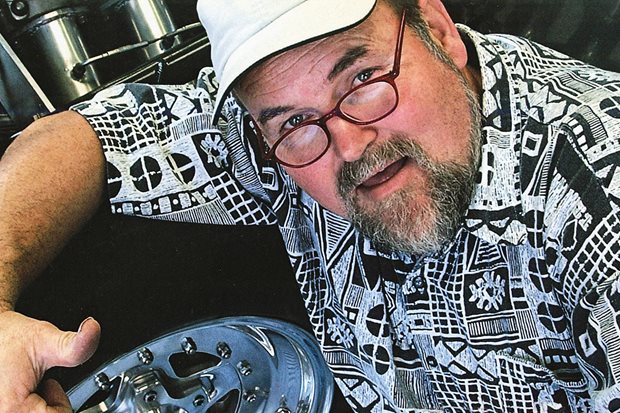 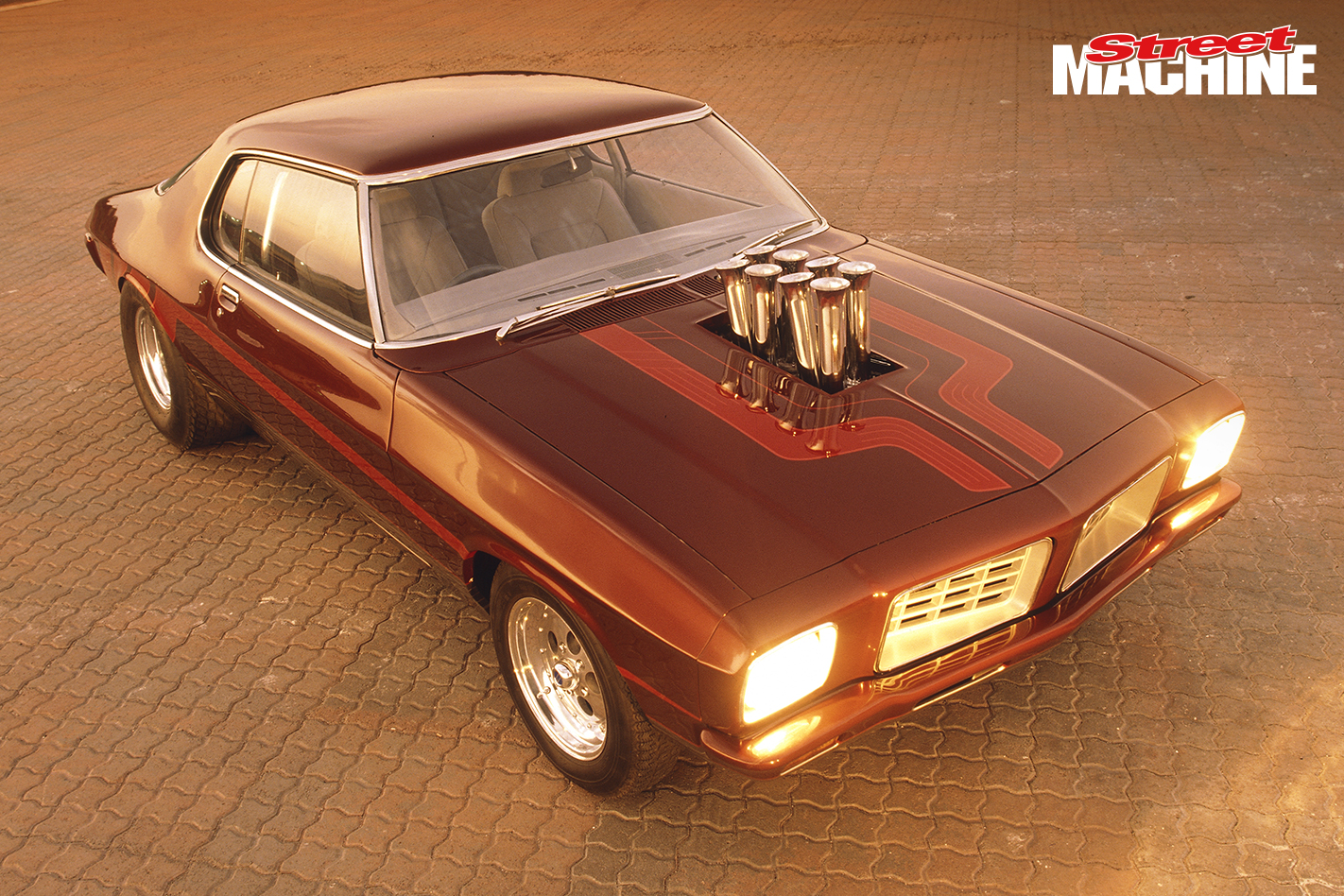 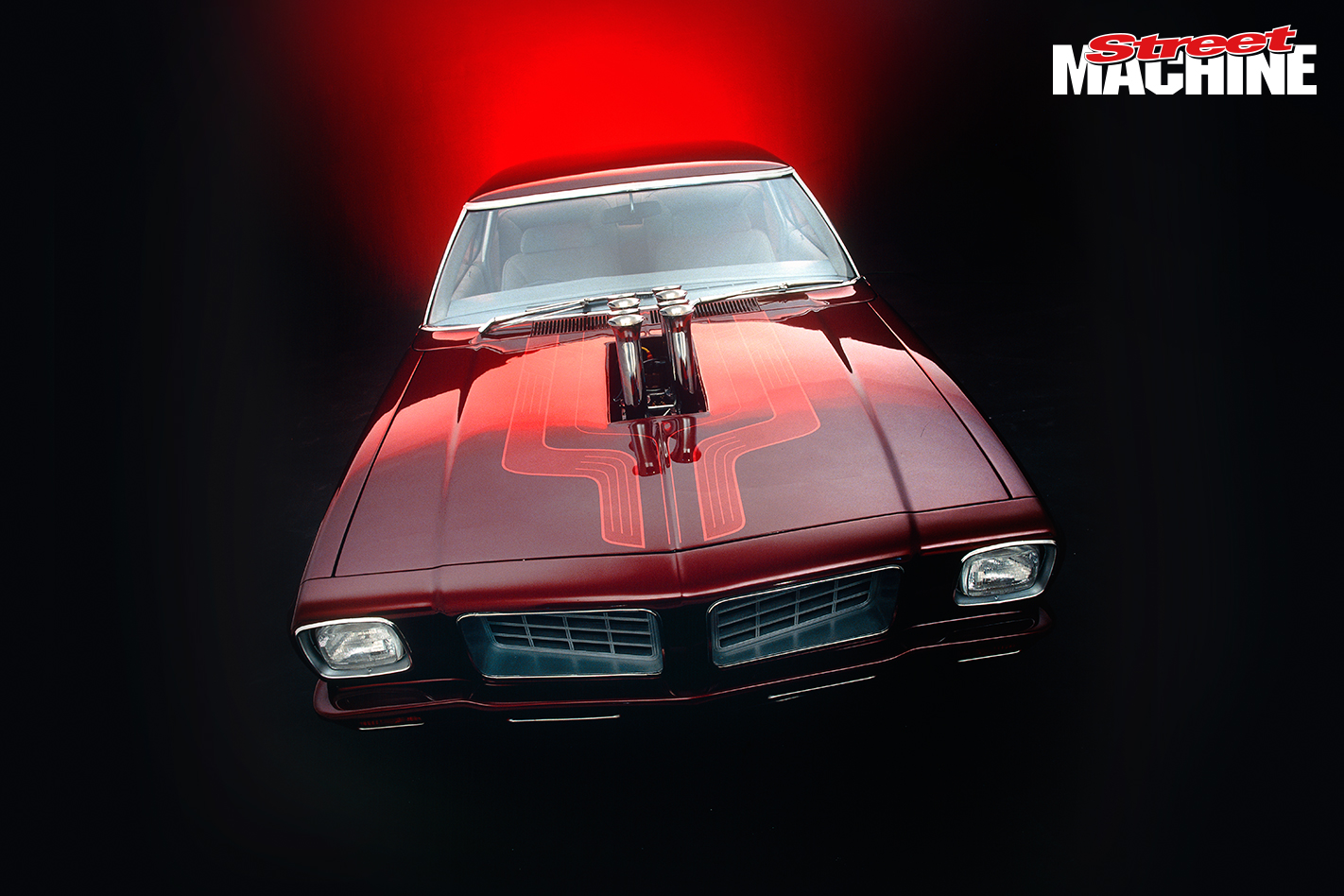 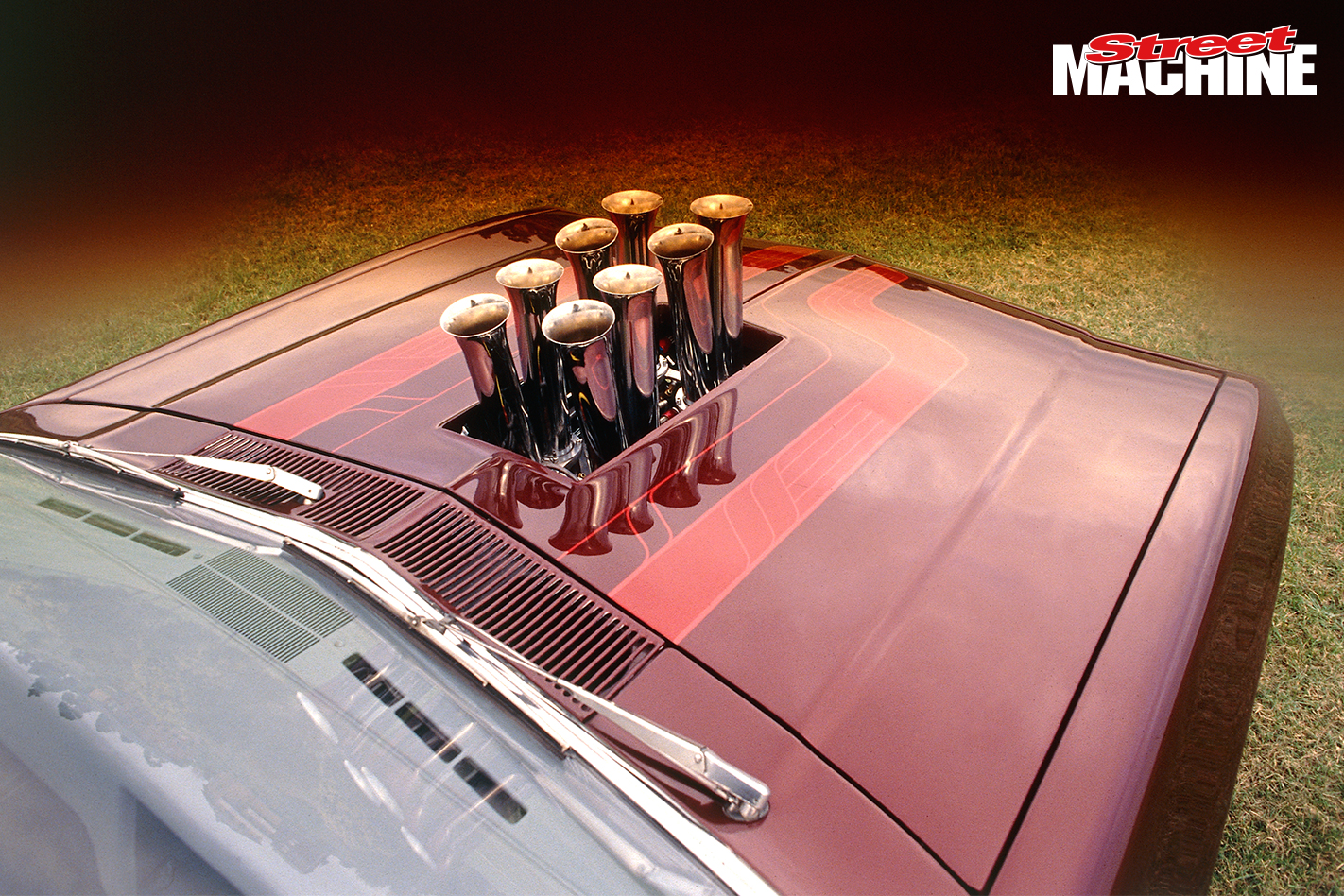 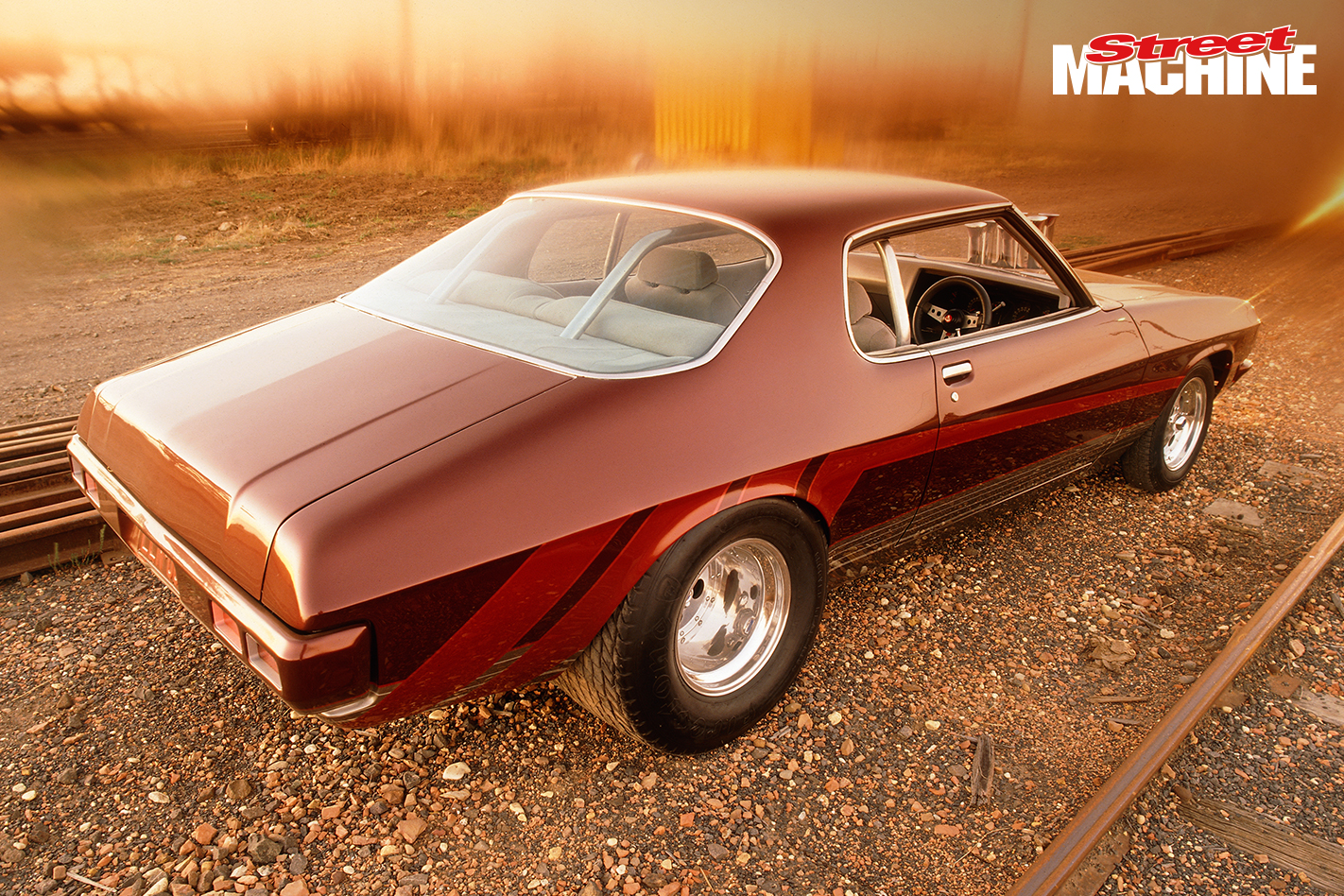 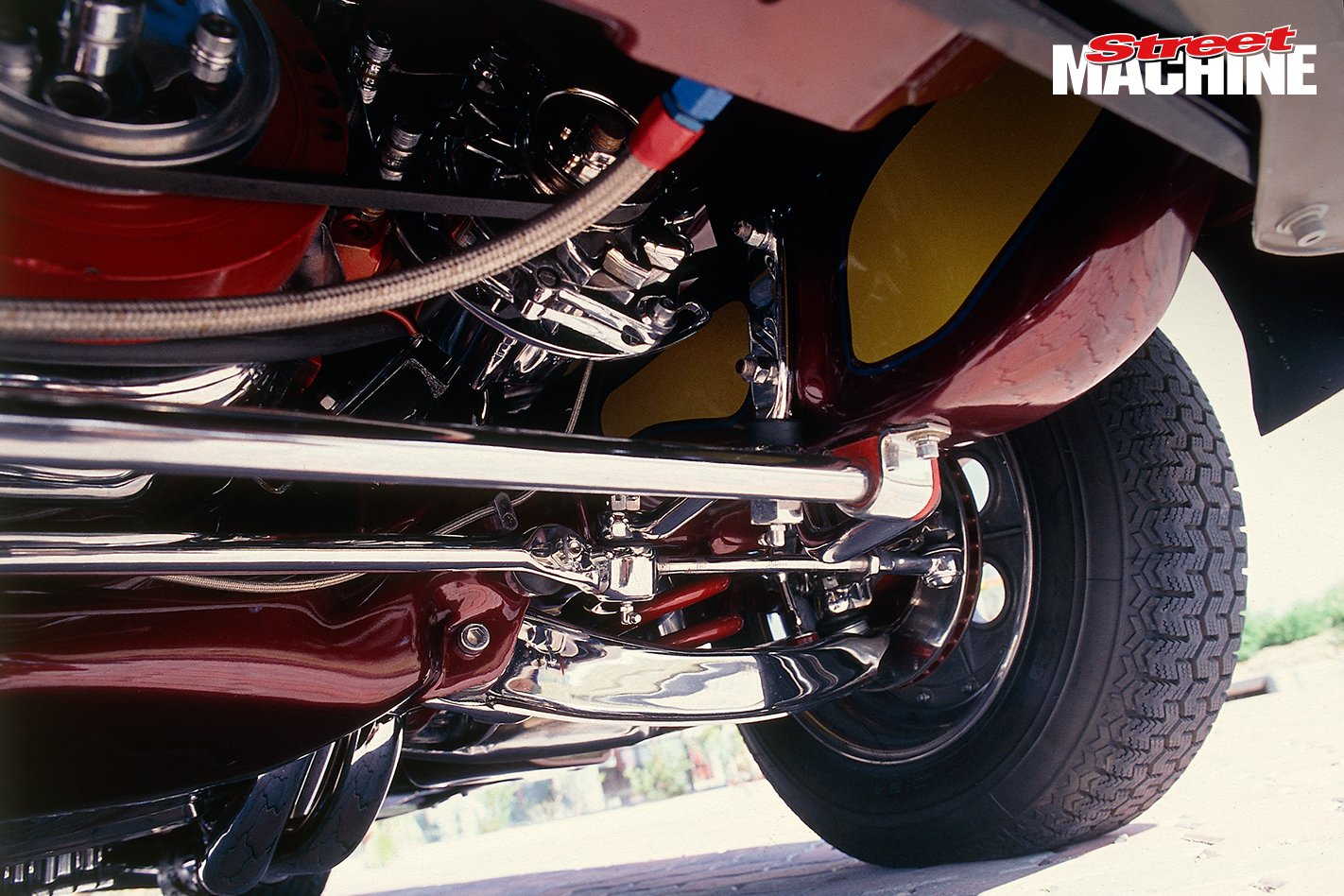 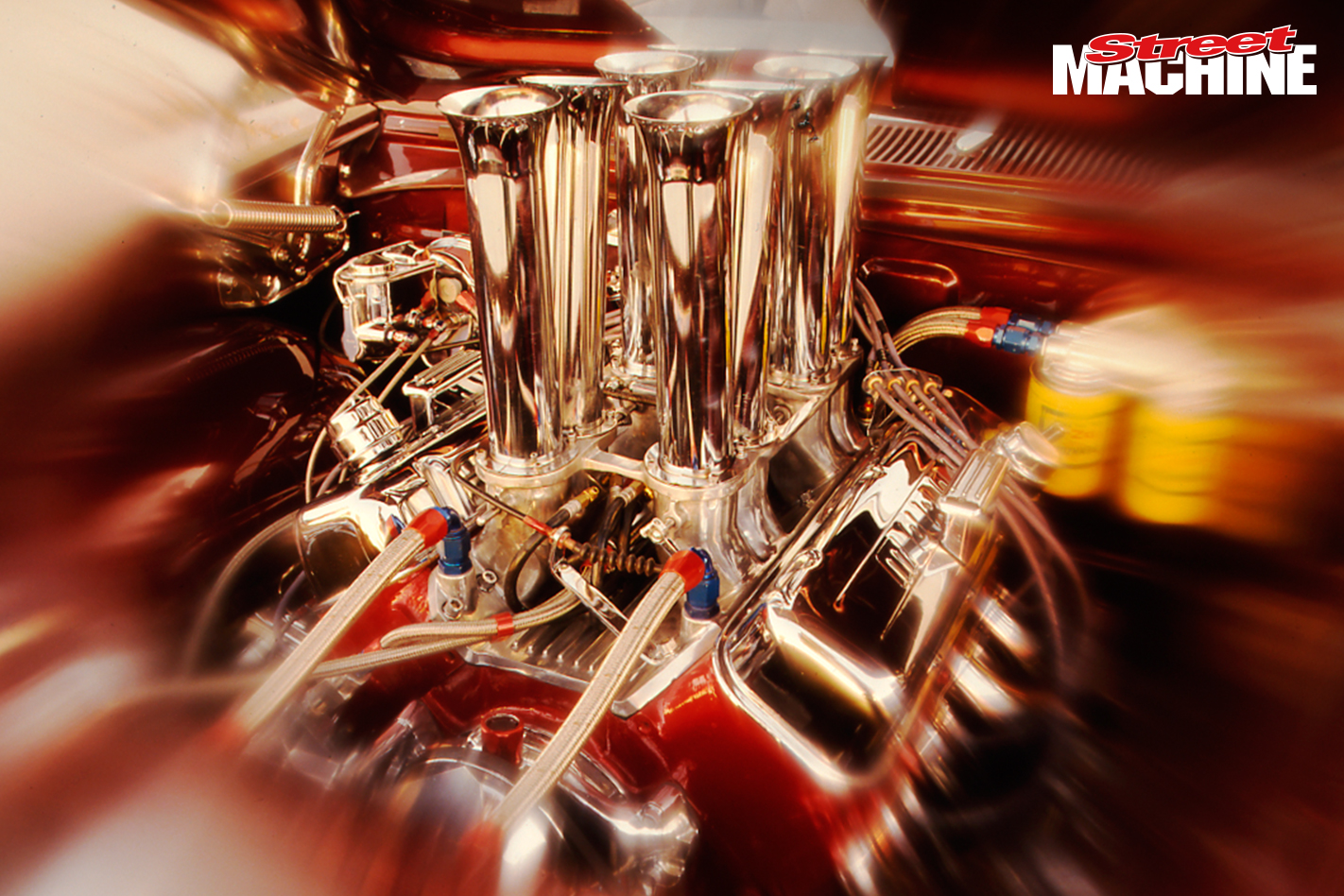 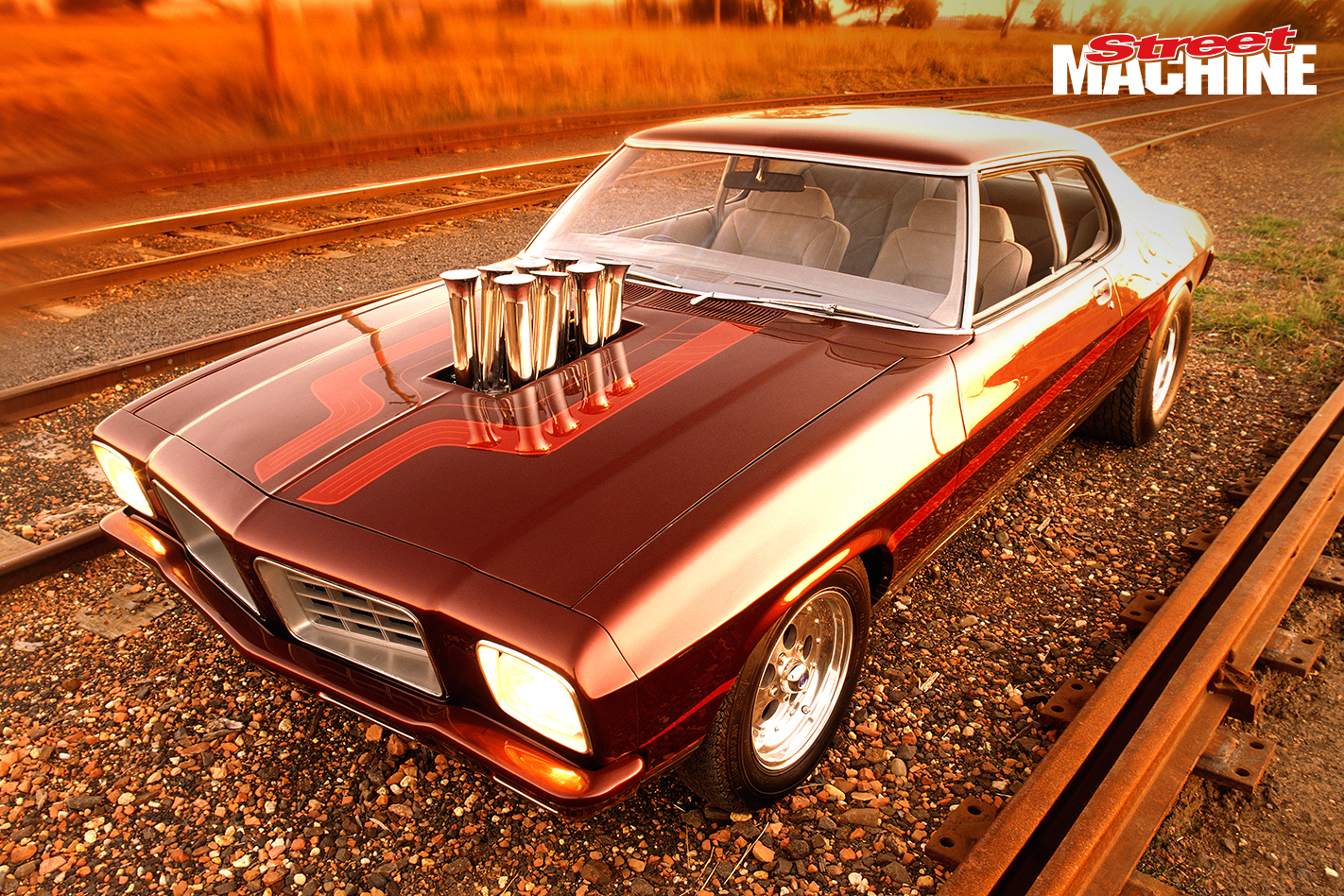 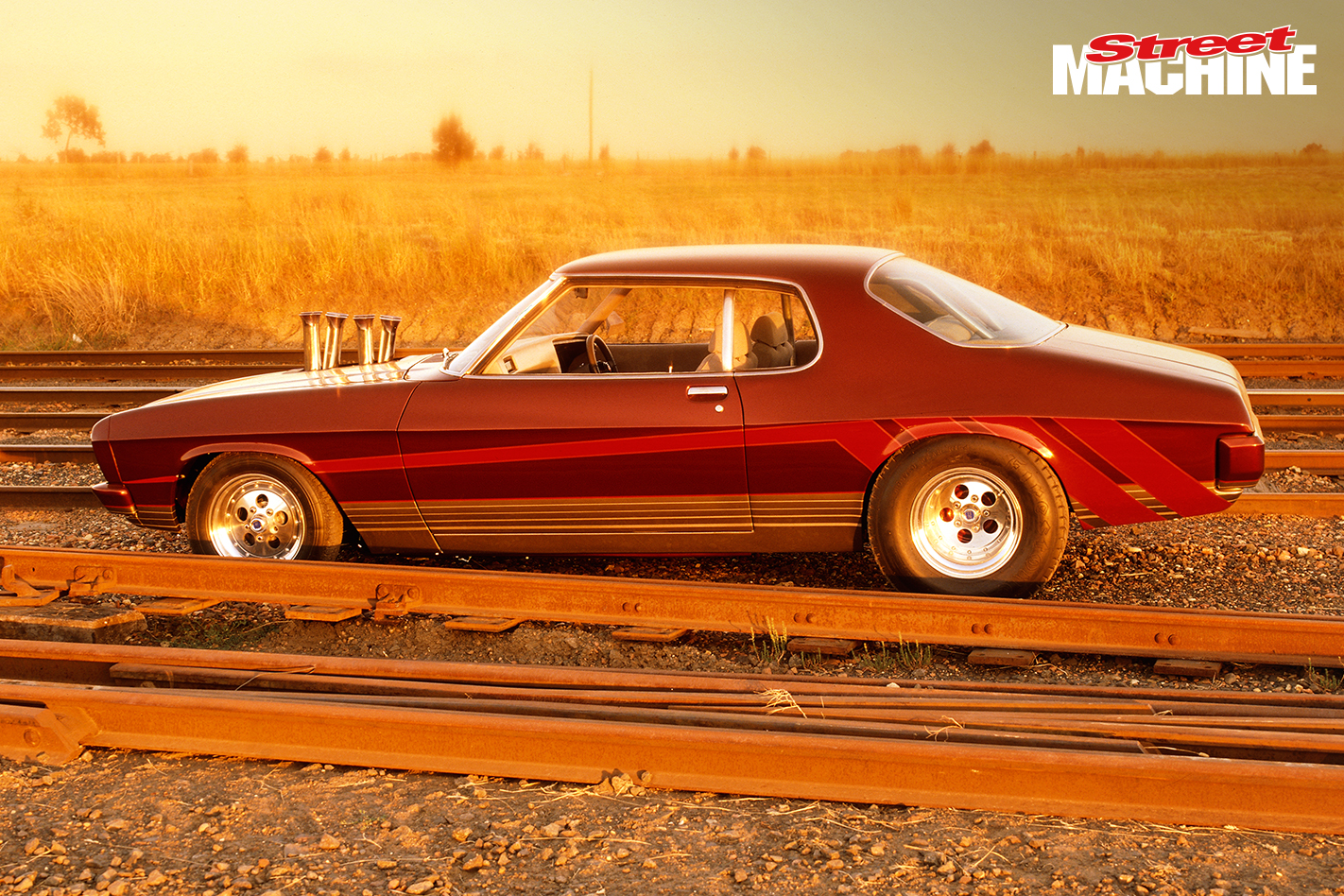