UNLIKE our cousins across the ditch, Australians haven’t been great at preserving cars from the early days of our sport.

While there are a few notable exceptions, the vast majority of street machines, hot rods, customs, vans, drag cars and speedway weapons from the 60s, 70s and 80s are no more.

Prangs or rust claim some, while others have been recycled to suit modern tastes, destroying their heritage for good. This is slowly changing, though, as more people start to realise how important – and cool – it is to have a piece of history.

We’re always on the lookout for new examples and they don’t have to be super-famous cars to be interesting, as Blake March’s HB Torana proves. We spotted the car at 2014’s Six Banger Nats at Warwick Dragway and were blown away. With its wild 80s graphics, four-stud front rims and carved-out rear guards, it looks like a refugee from the Surfers Paradise Raceway era – which it is!

Blake’s dad Andrew raced the old girl there in the early 80s, with a then-cutting-edge turbo six under the bonnet. With a 600cfm Holley for induction, the car ran a best of 11.45sec at 122mph. “I ran the car with a mate,” Andrew says. “Eventually we put the turbo motor in an HR ute and sold it off. The HB just sat in the shed for a couple of decades, until Blake got interested.”

In 2013, the pair caused jaws to drop when they arrived at Warwick with a wild EB Falcon head conversion on the HB’s red motor. A gremlin, however, saw them resort to an old faithful mill for this year’s event. “The short motor was built about 30 years ago and has been in five different cars,” Andrew laughs.

It served Blake well, though, powering the car to some healthy wheelstands and earning him a victory in the Stick Shift class. The plan is to return the car to turbo power, but with the greatest respect for the HB’s heritage. “We don’t want to cut it up, that’s for sure,” Andrew says. 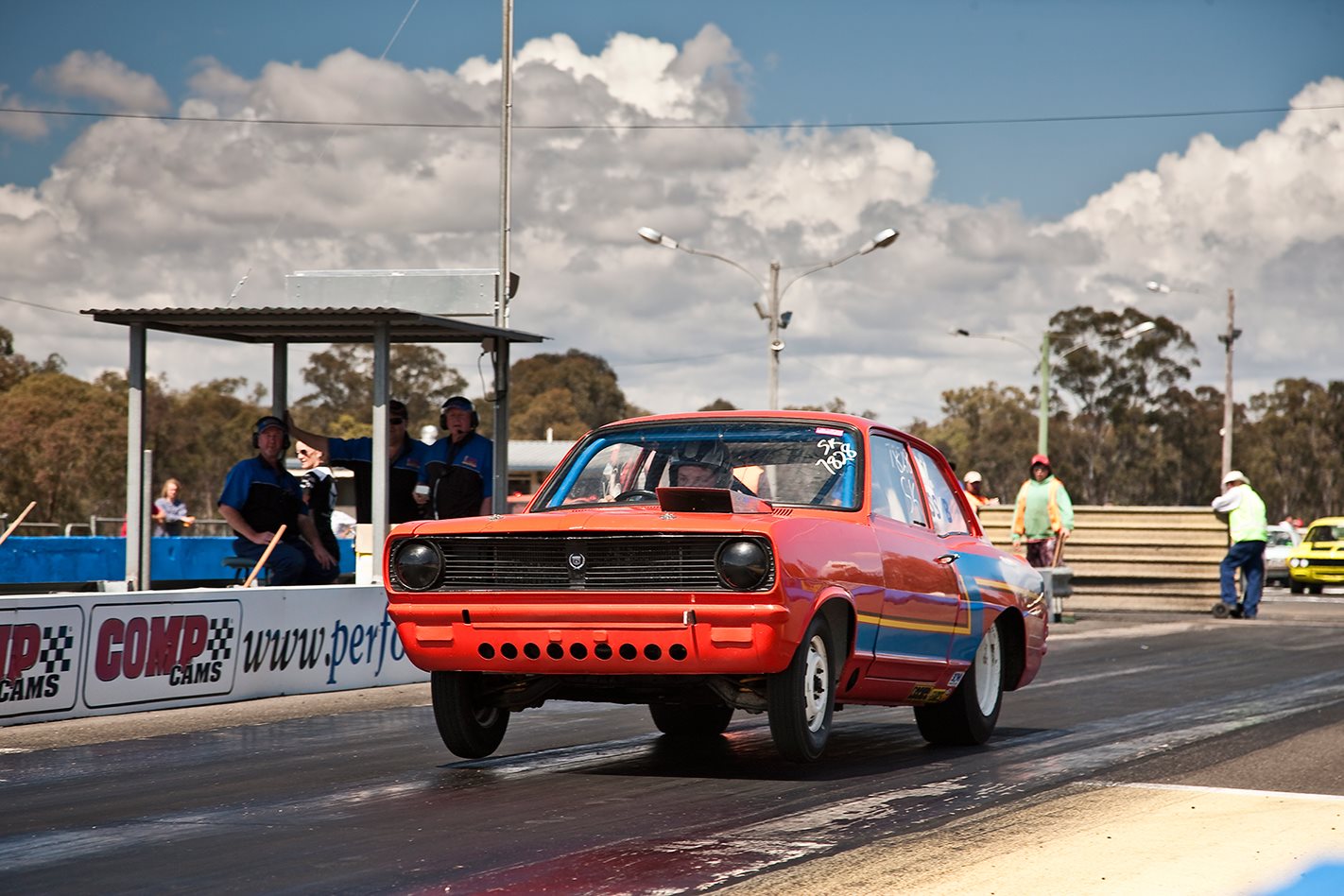 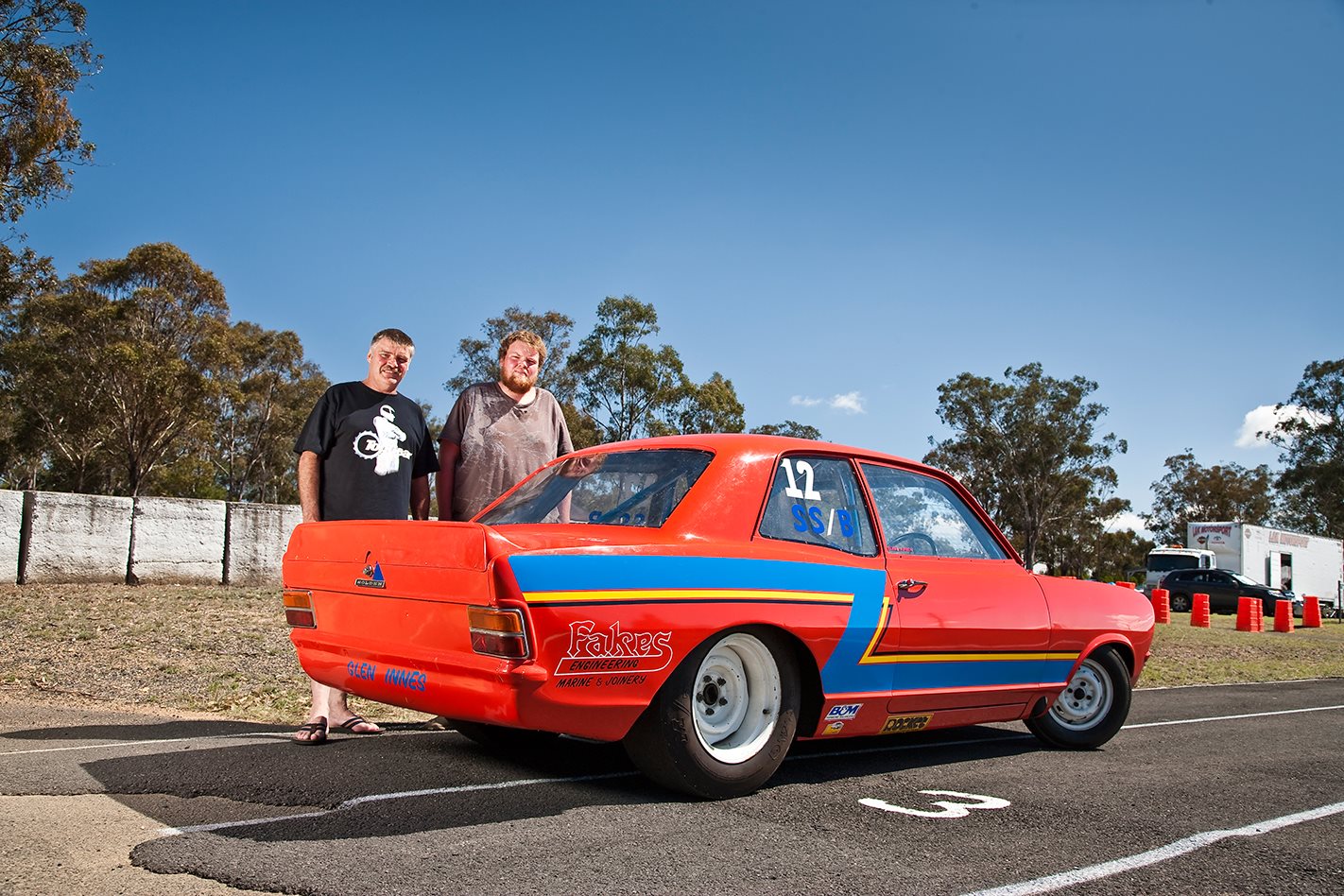 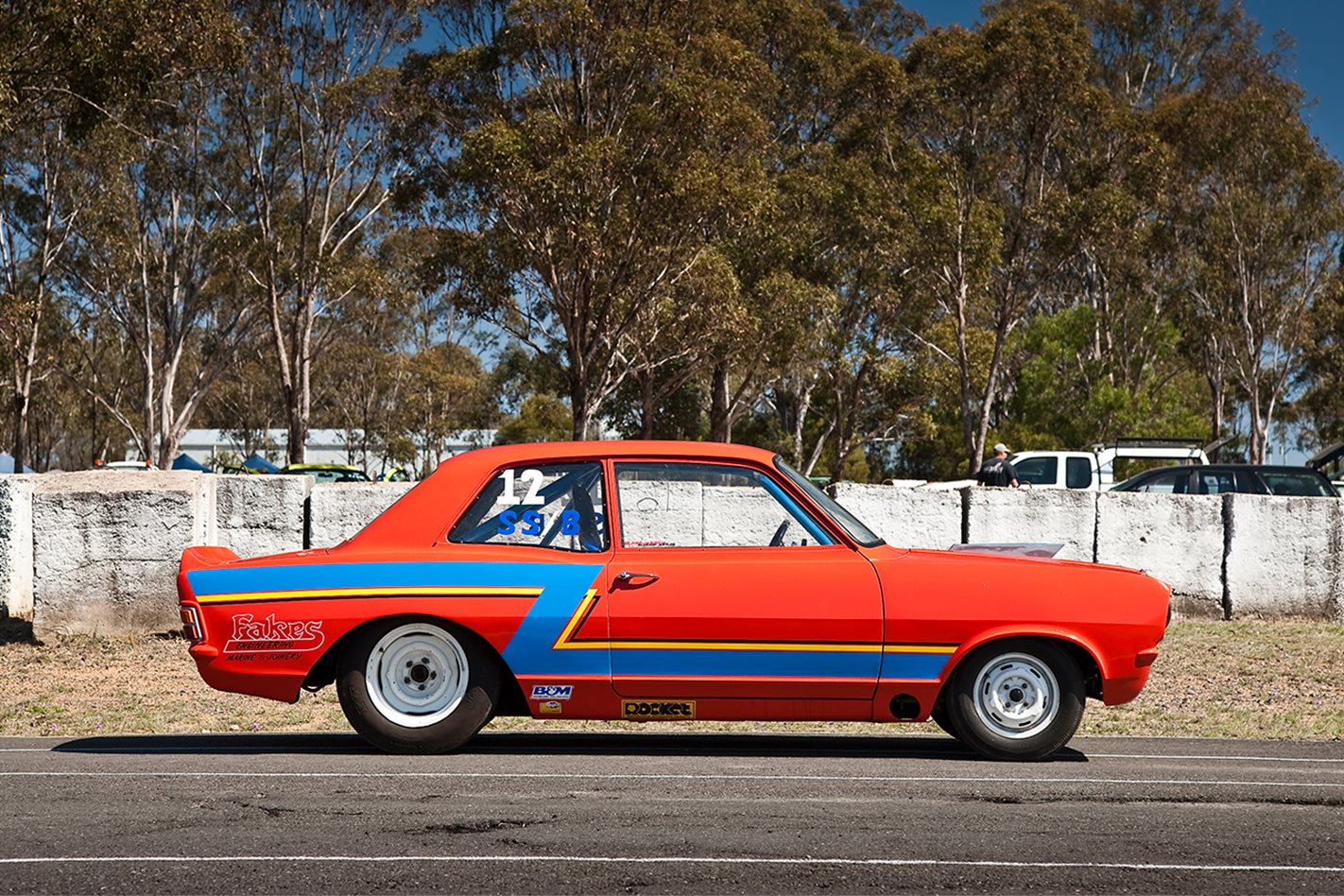 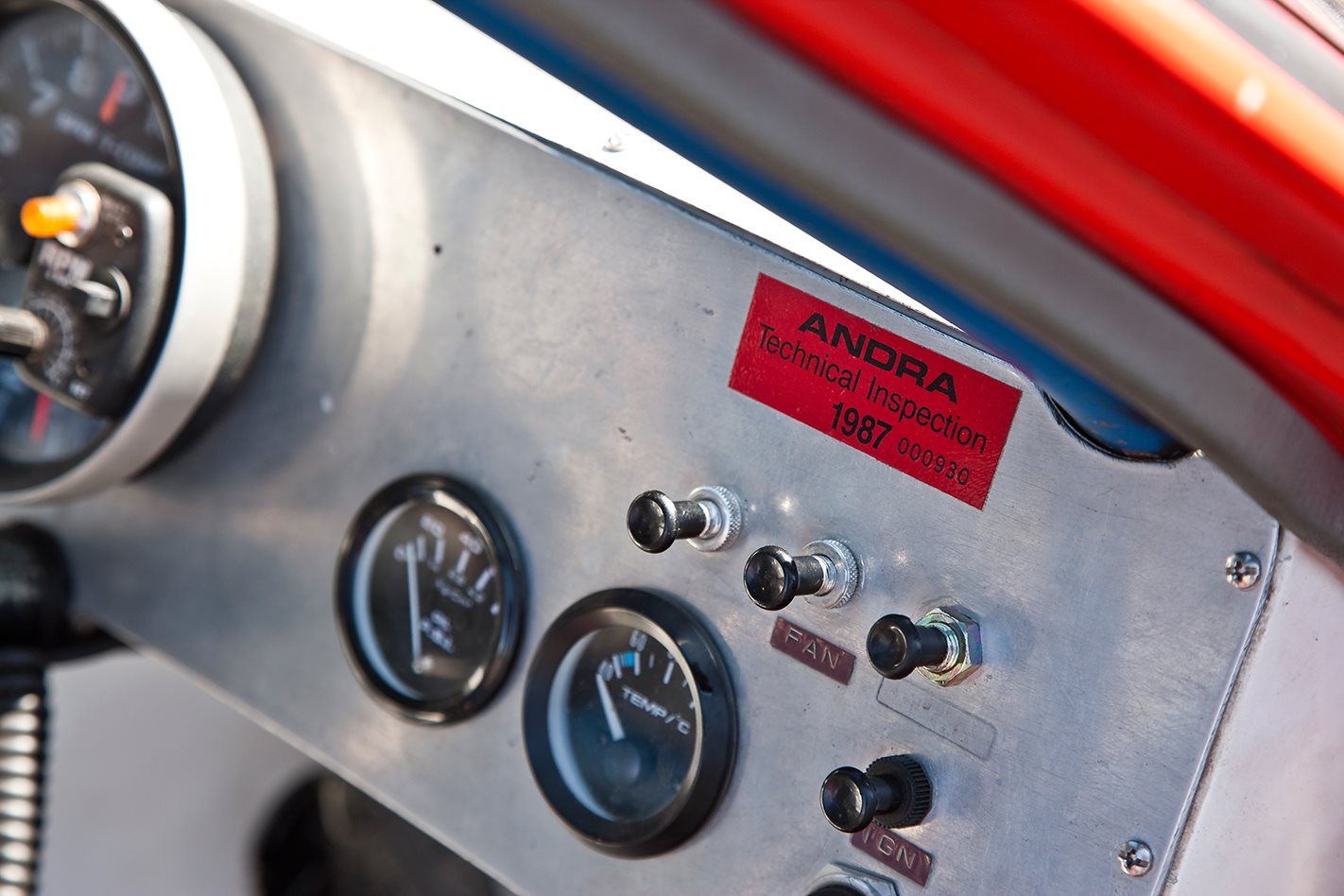 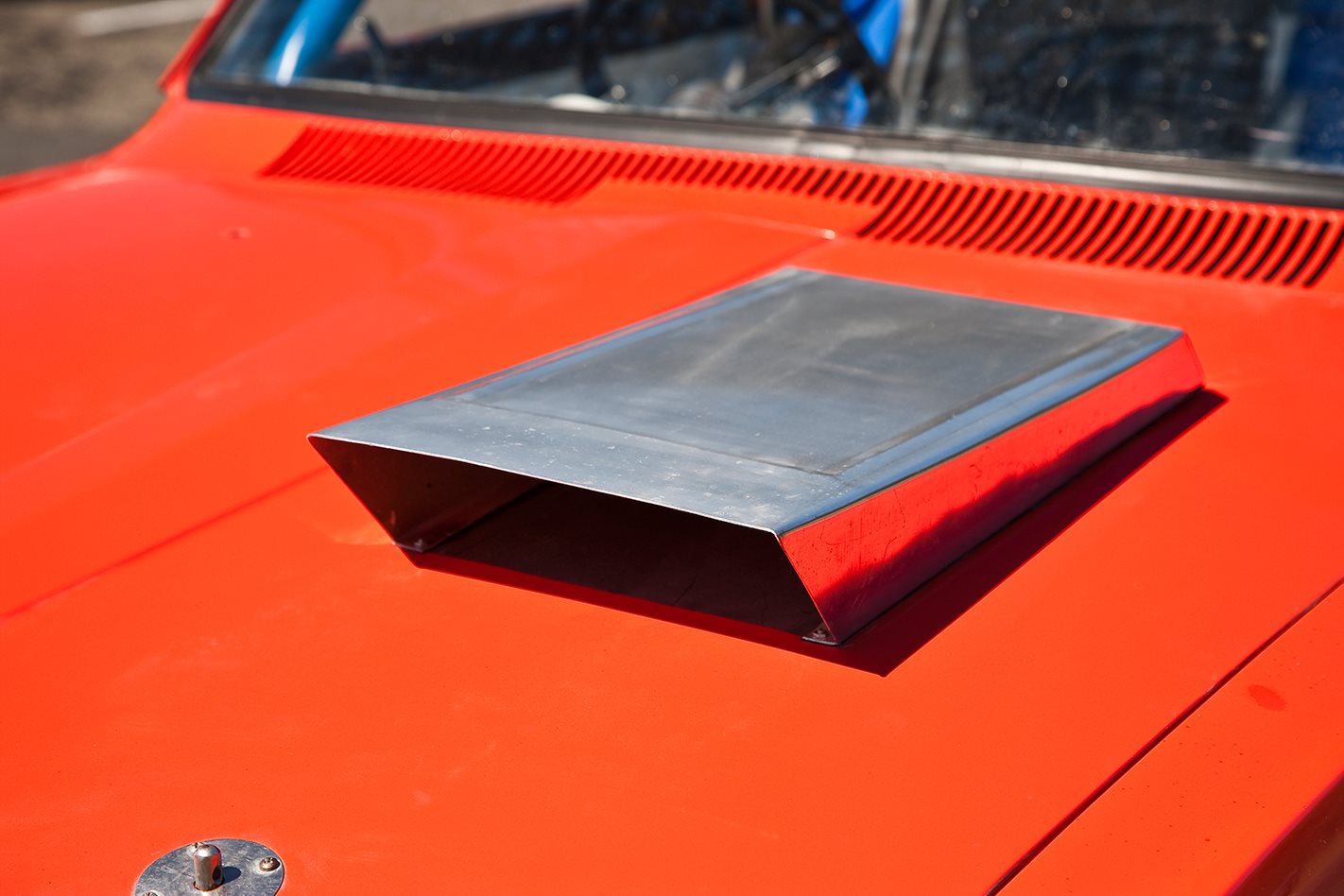 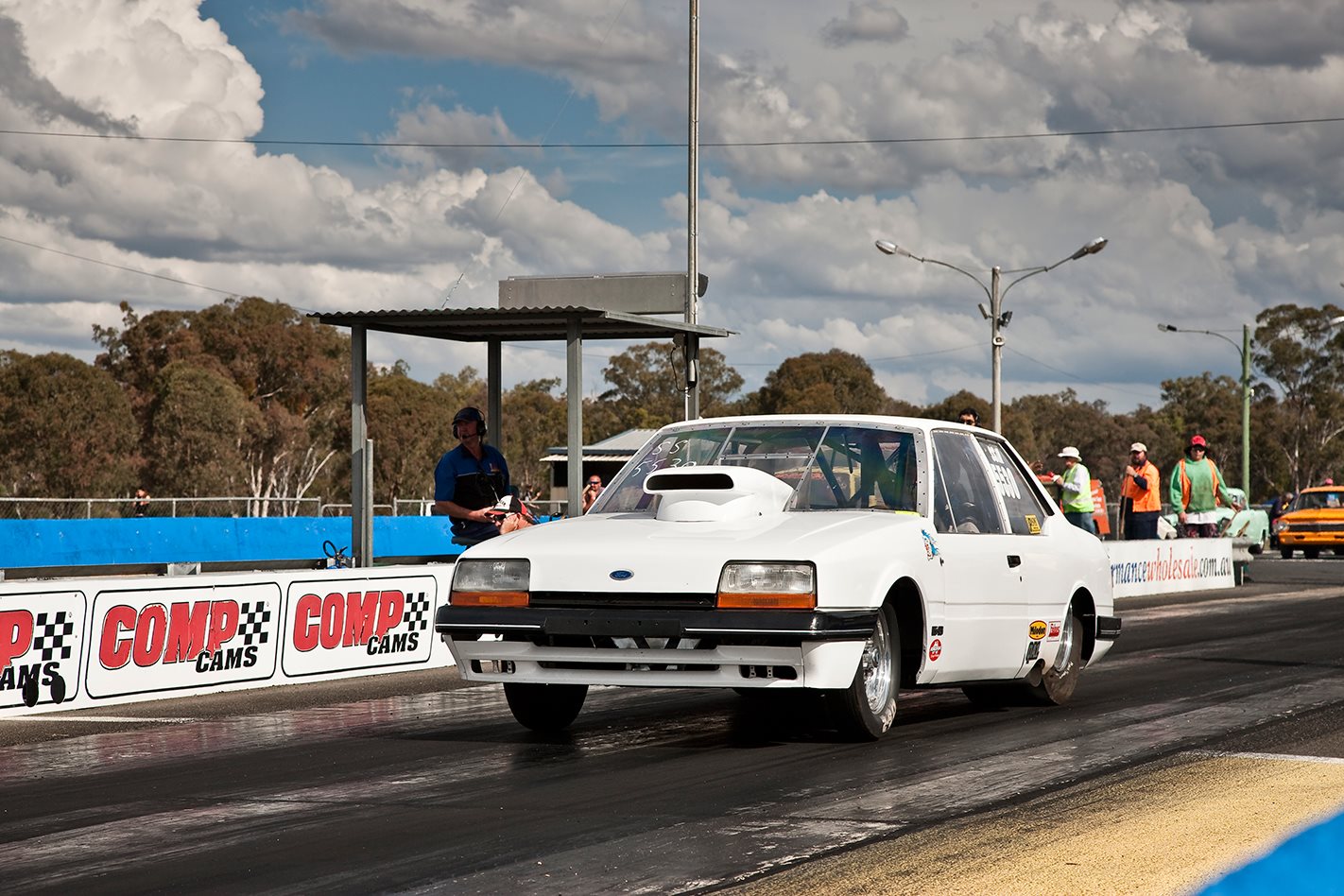