HOW cool is this? A 1967 Opel Diplomat A coupe, complete with 327 Chev V8 power! This particular example – the last of the line – is owned by Opel’s current CEO, Dr Karl-Thomas Neumann. By the time this car was produced, we Aussies were still a year away from seeing our first 327-powered HK Monaro. But the Germans had been enjoying Chev-powered KAD models since 1964 – the same period we were still getting excited about 179-powered EH Holdens! 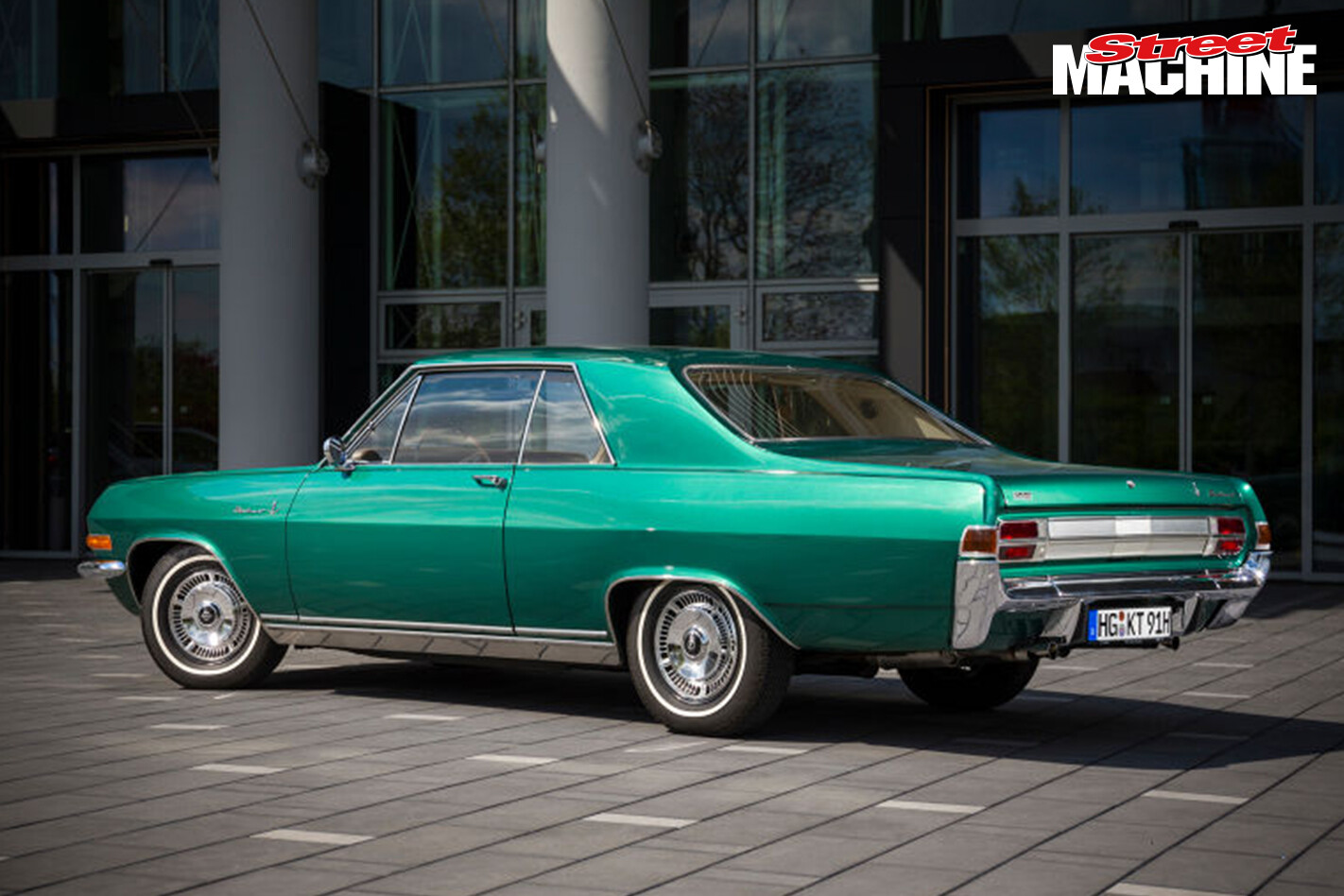 KAD stands for Kapitan, Admiral and Diplomat – the Opel equivalent of our Belmont, Kingswood and Premier – and like their Holden cousins, they were mostly powered by straight-sixes. The Chev-powered versions – both 283 and 327 – were screwed together by Karmann and their numbers were small – just 347 units. While the KAD cars have a family resemblance to some Holdens and Chevrolets of the same era, as far as we know they didn’t share any underpinnings, such was the economy of scale back in those days! It is amazing to think that Holden, Opel, Vauxhall and Chevrolet could be building cars in similar market categories without even bothering to share technology, drivelines or underpinnings. What’s even more crazy is how the design language was carried across the brands despite lacking the technology that we take for granted today – they didn’t have faxes, let alone emails! Blokes like US-born Holden design legend Leo Pruneau got moved around a bit, so a fresh idea in Detroit would then get replicated in Europe or Australia. Anyway, it took until the T-chassis cars, such as our Holden Gemini, to bring the GM brands together and save them from developing their own models from scratch; GM called it their first ‘World Car’ for a reason. It also meant they didn’t have to try and shoehorn the wrong model into the wrong market, like the crappy HA Viva in bronzed and burly Australia.

If all of that sounds pretty crazy, consider that GM South Africa built and sold the PC Vauxhall Viscount with 318 Chrysler V8 power! 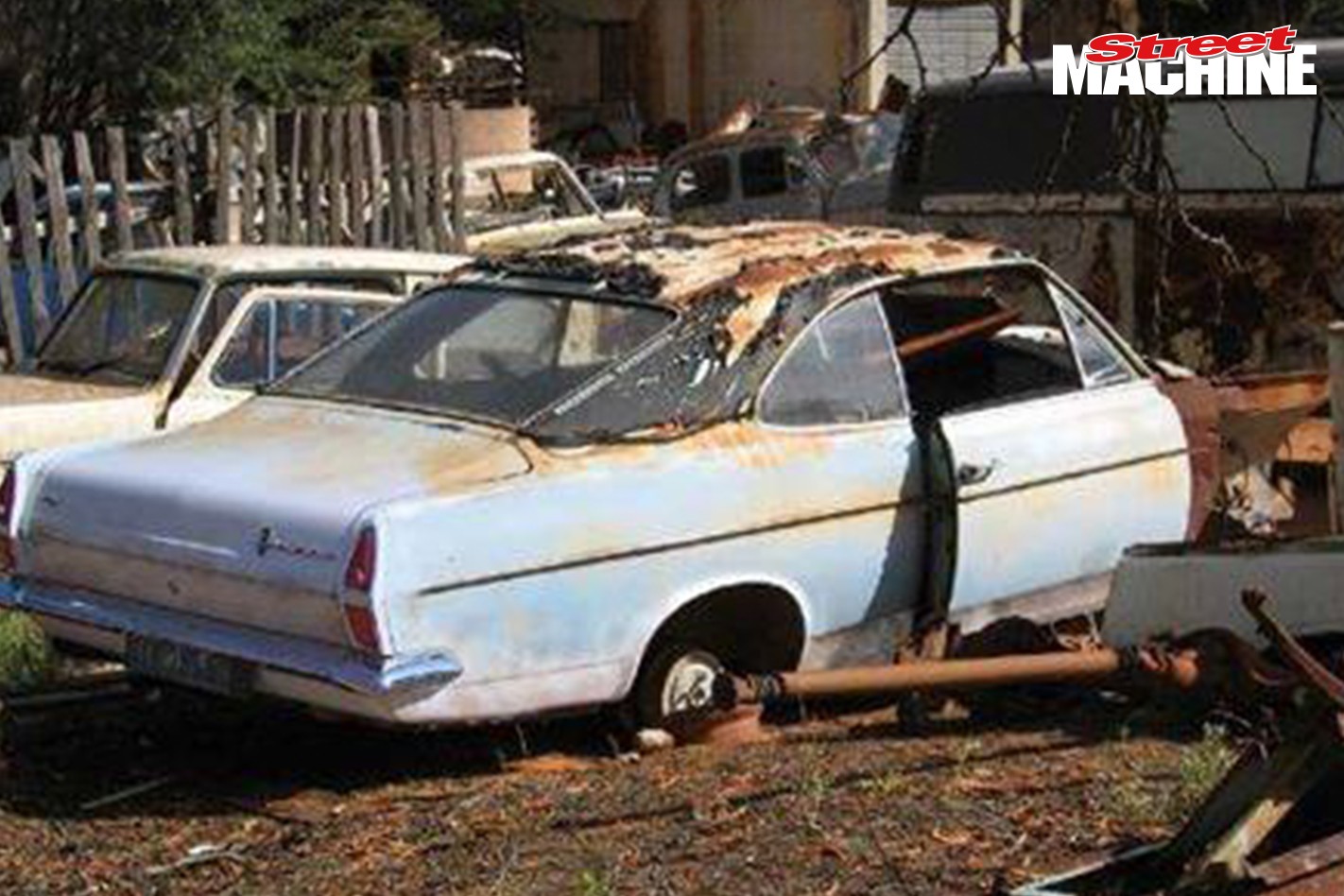 And speaking of South Africa, you may have seen some photos circulating on the web purporting to show an HR Holden ‘coupe’ prototype, half-dead in someone’s backyard in that country. Careful research shows that it’s an Opel Rekord C with HR rear tail-lights and bootlid quite expertly grafted in. The shape of the doors and rear-window line give it away, as do the flow-through vents on the C-pillar, which are fairly distinctive. 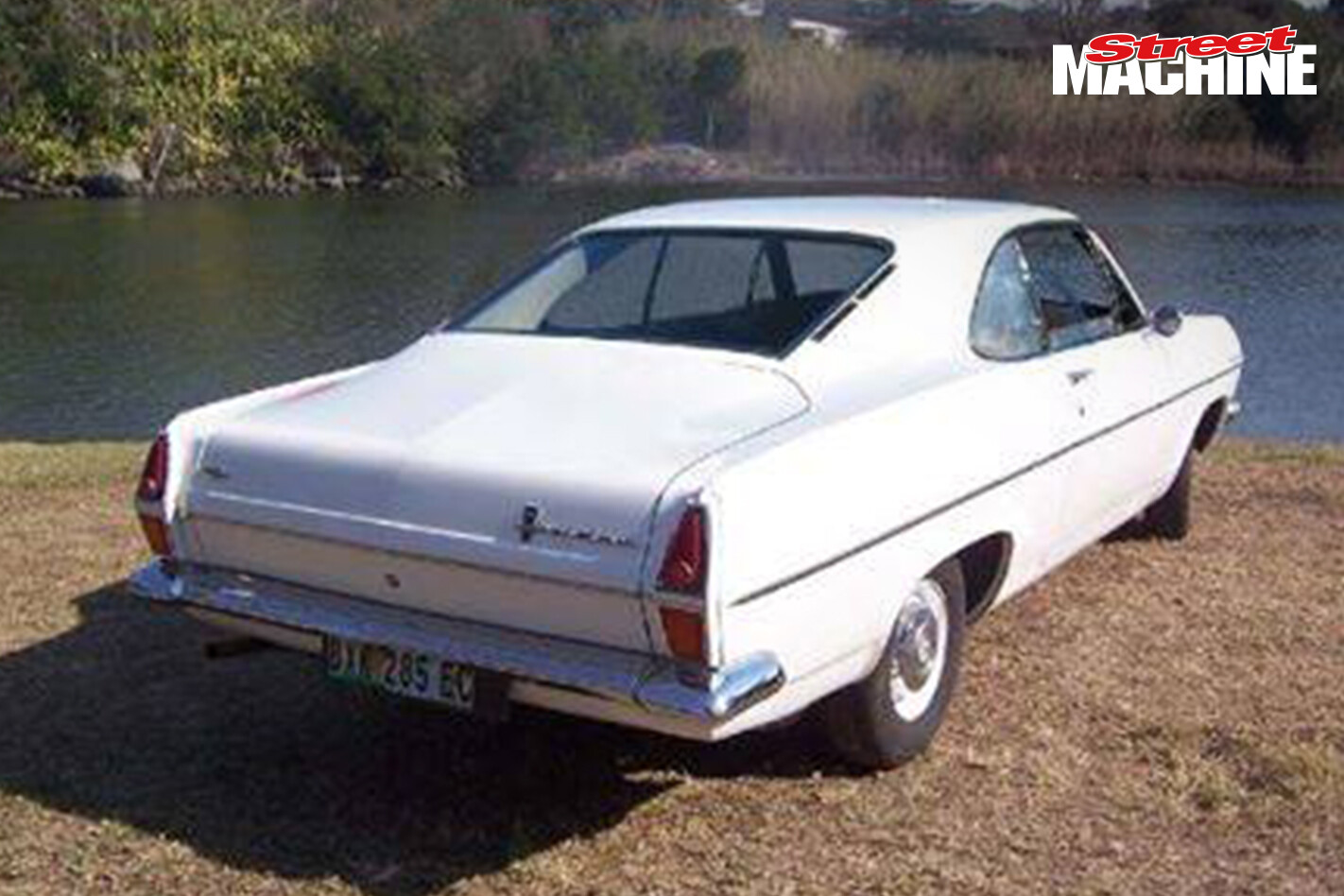 Of course, every armchair expert on the forums has been like: “It’s an HR Monaro coupe mate, they exported them to South Africa mate, like HQs mate,” but that’s not the case. The waters were further muddied by pics online of another, mint South African HR coupe, but it’s been Photoshopped, albeit quite well. Again, it’s a Rekord C coupe, but the door handle is in the wrong spot – and the trees in the background have a telltale straight edge. 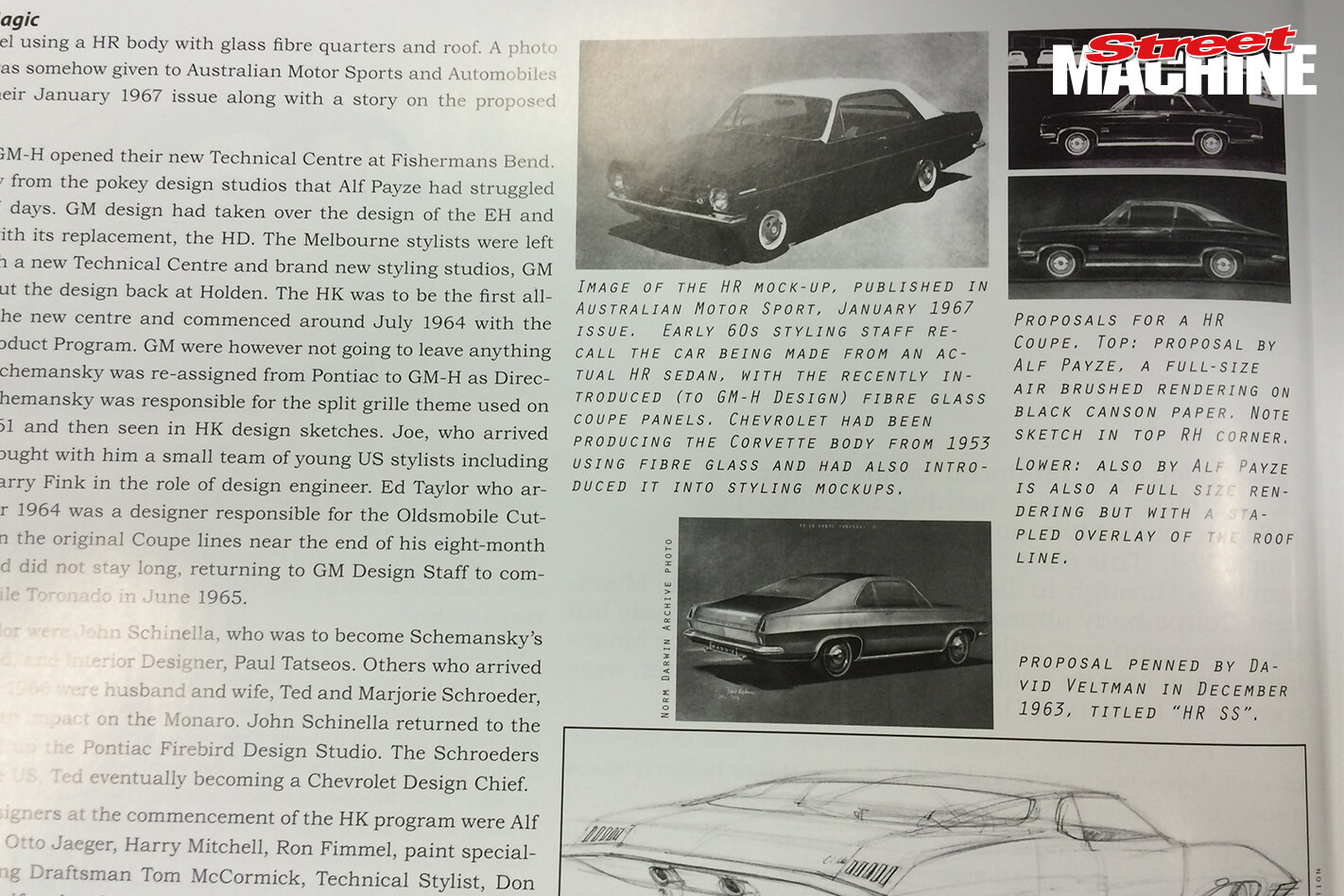 Holden’s design team certainly toyed with the idea of an HR coupe though. Norm Darwin’s excellent Monaro Magic book shows some full-size airbrushed renderings of different HR coupe concepts and even a full-size mock-up using an HR sedan and fibreglass coupe panels. Ah, what could have been.