Being a Mopar man, Jason Musu didn't want to put an LS in his Chrysler Centura - but it meant doing all the R&D work himself

WE RAN into Jason Musu at the Street Outlaws finals at Calder Park on Melbourne Cup Day. Anyone racing with horsepower as opposed to, er, horse power gets our tick of approval, and even more so when they’re running 10s in a boosted V8-powered Chrysler Centura streeter! 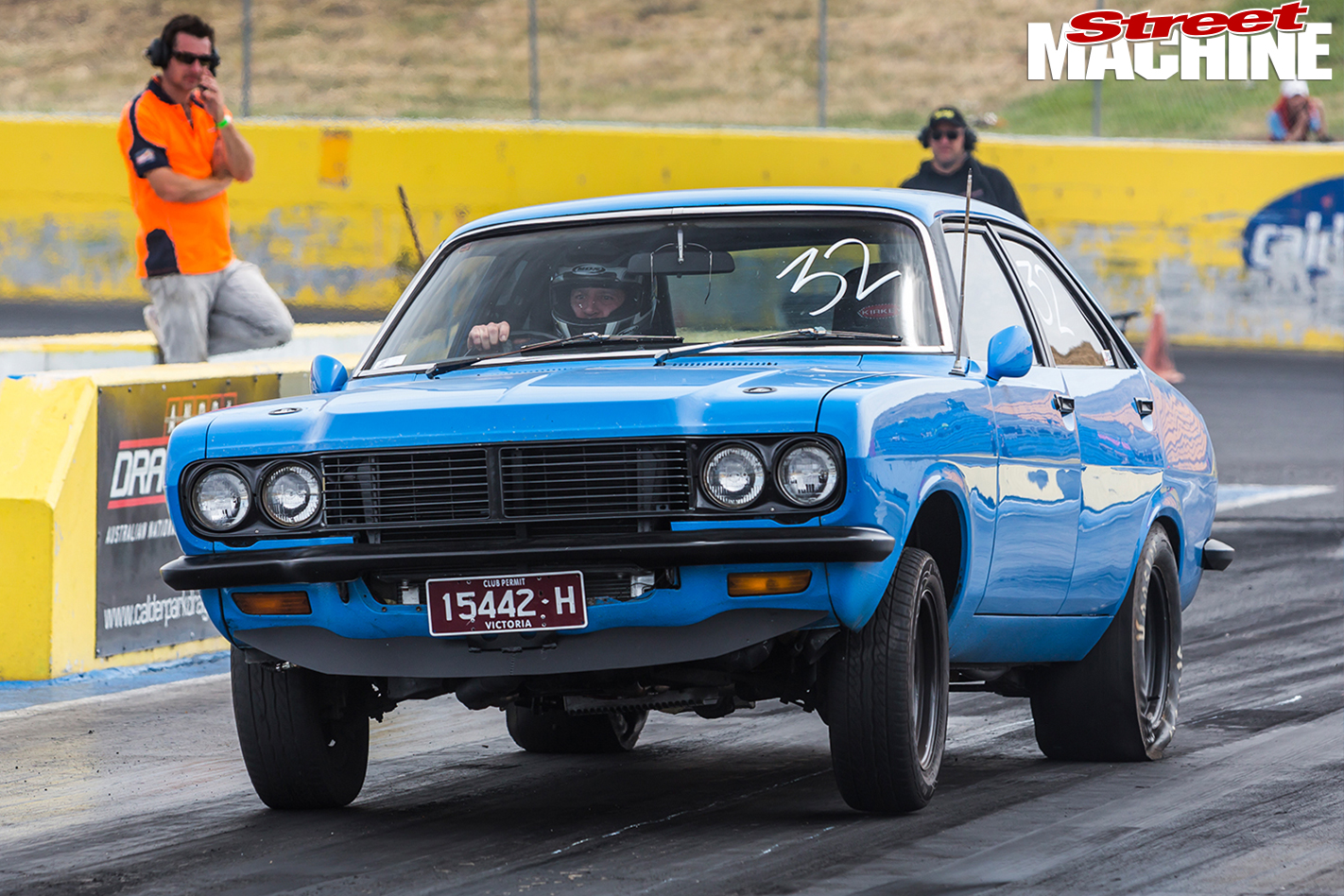 Neat Centura, had it long?

I’ve had this car for 20 years, and it’s been my only project car in that time. It was in pretty good condition when I got it – a daily-driven factory manual 245 that ran on LPG.

Mechanically it was great, it really only needed a paint, which I did around 18 years ago. I reckon the blue has held up pretty well over the years! 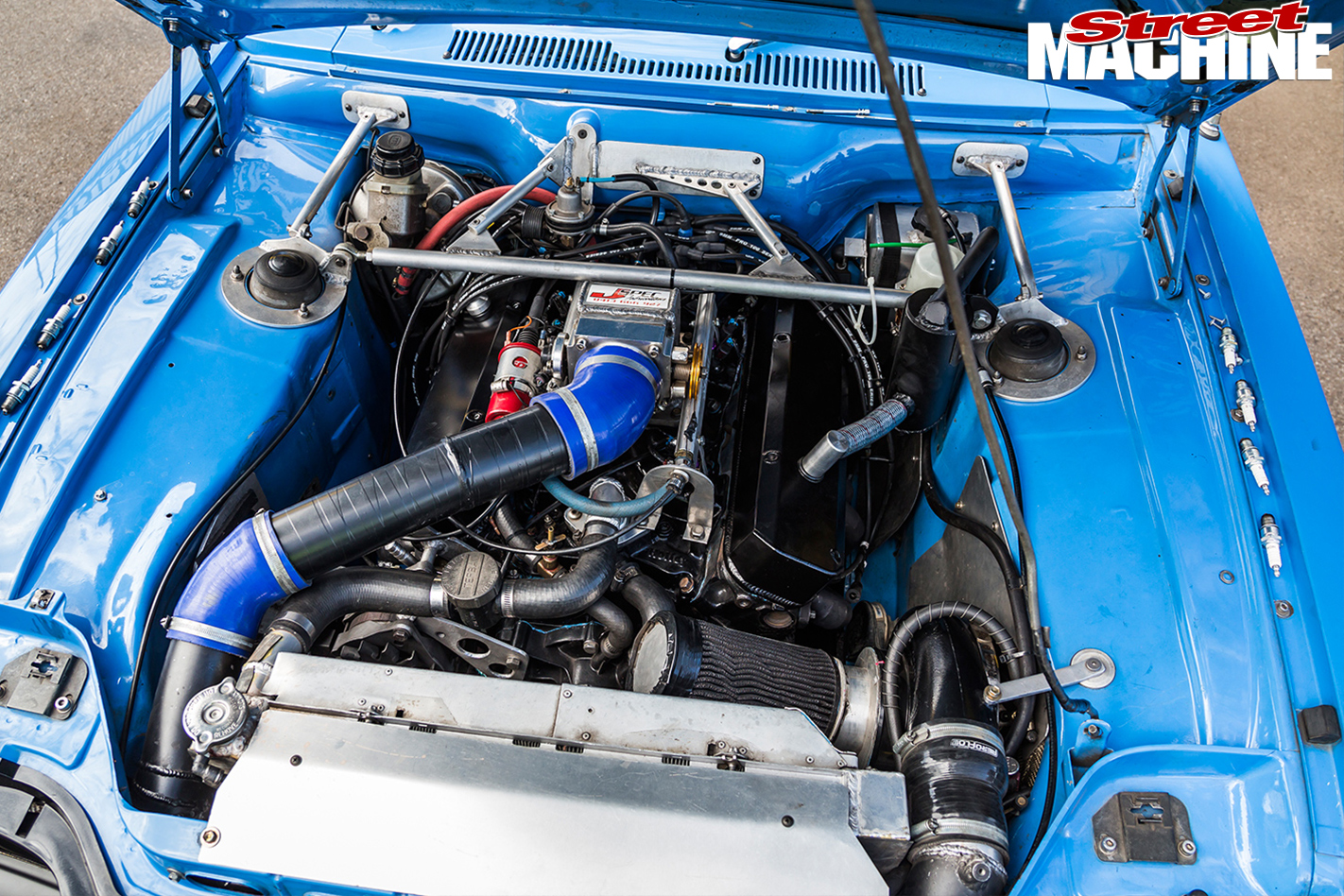 Obviously it’s not the same LPG guzzler it once was – what’s the go with the engine these days?

It now has a 318-cube Chrysler V8 that has been completely overhauled over the 20-odd years. It has a cast crank, H-beam rods, forged pistons, custom-grind cam, and a bunch of other goodies. It’s boosted by a GT47 turbo running 19psi, making it good for about 600rwhp on 98-octane pump fuel. It can go all the way up to 30psi on pump fuel. It runs through a 727 three-speed transmission. 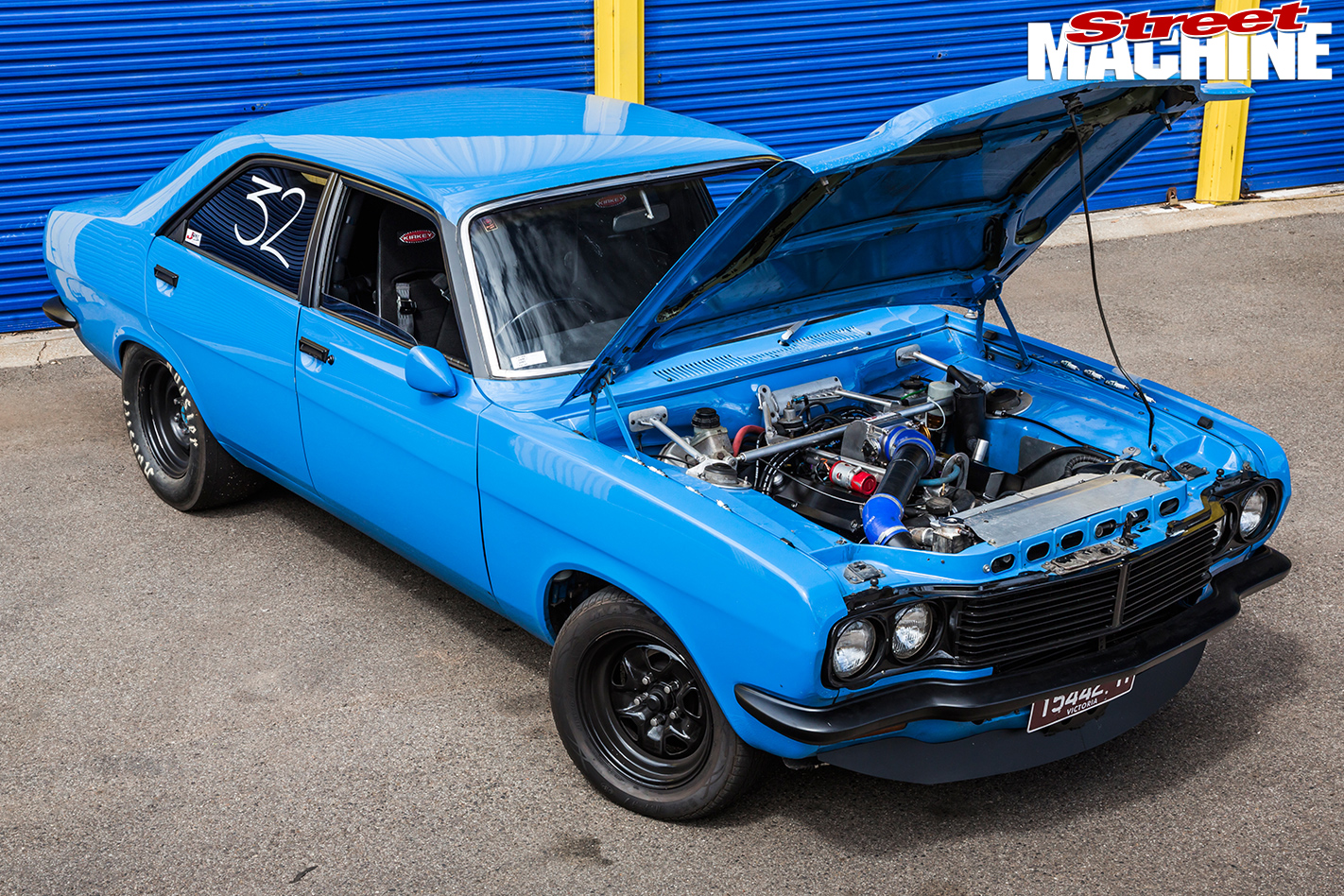 I do all of it! Pretty much everything that doesn’t involve machining I have done myself. I built the engine and did all the fabricating for the turbo set-up. I’m a self-taught mechanic and I’ve been playing with cars since I was about 16 years old; I’m 45 now! It’s like anything; if you’re passionate about it you’ll excel and I just really enjoy working on the car. I’m also a Mopar man so I wasn’t going to put an LS in it, but that also meant having to do all the research and development work myself. So much time and effort has gone into figuring everything out, but I wouldn’t do it any other way. 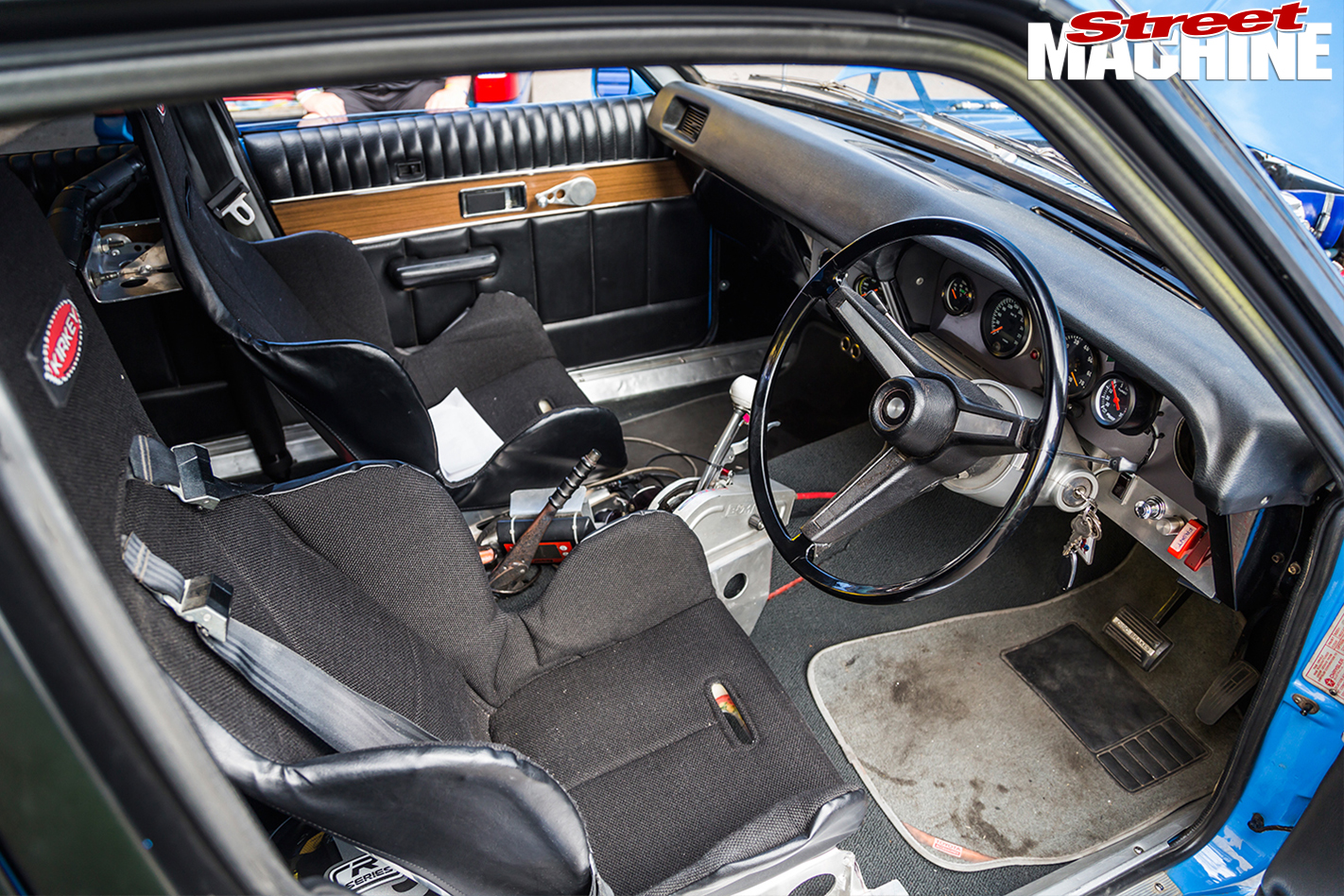 How fast has she gone? 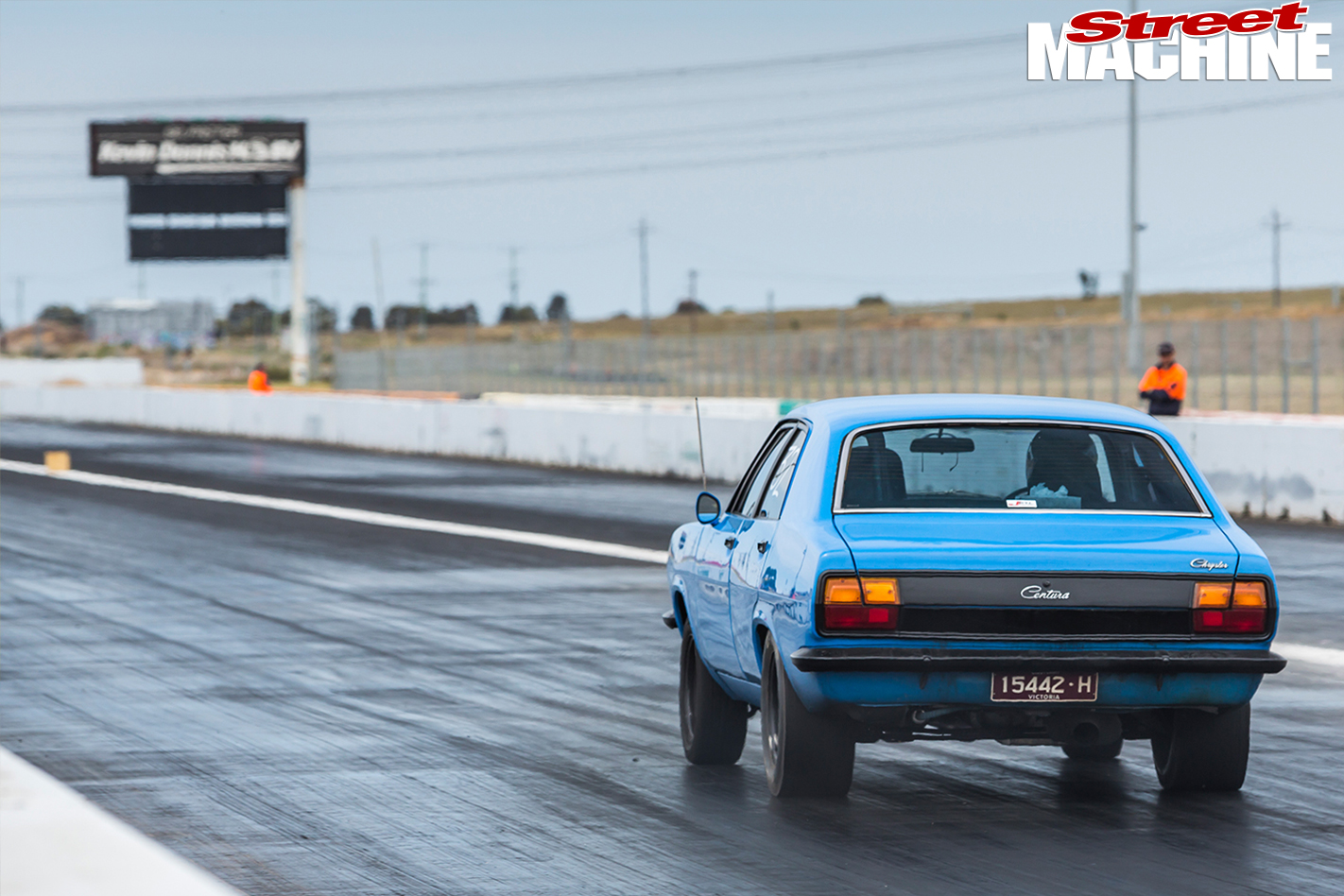