THE annual Chopped show is on this weekend in Newstead, Victoria. Traditional rods and customs from as far away as Alice Springs will converge on the tiny town to take in the dirt drags, music and general laid-back mayhem of this unique event.

Promoter Ryan Ford has been busy building a new drag coupe to debut at the show. It has all the hallmarks of a 60s-style gasser, including massive engine set-back, a blown Hemi and stick shift. And yes, he cut up a genuine five-window coupe in the process. 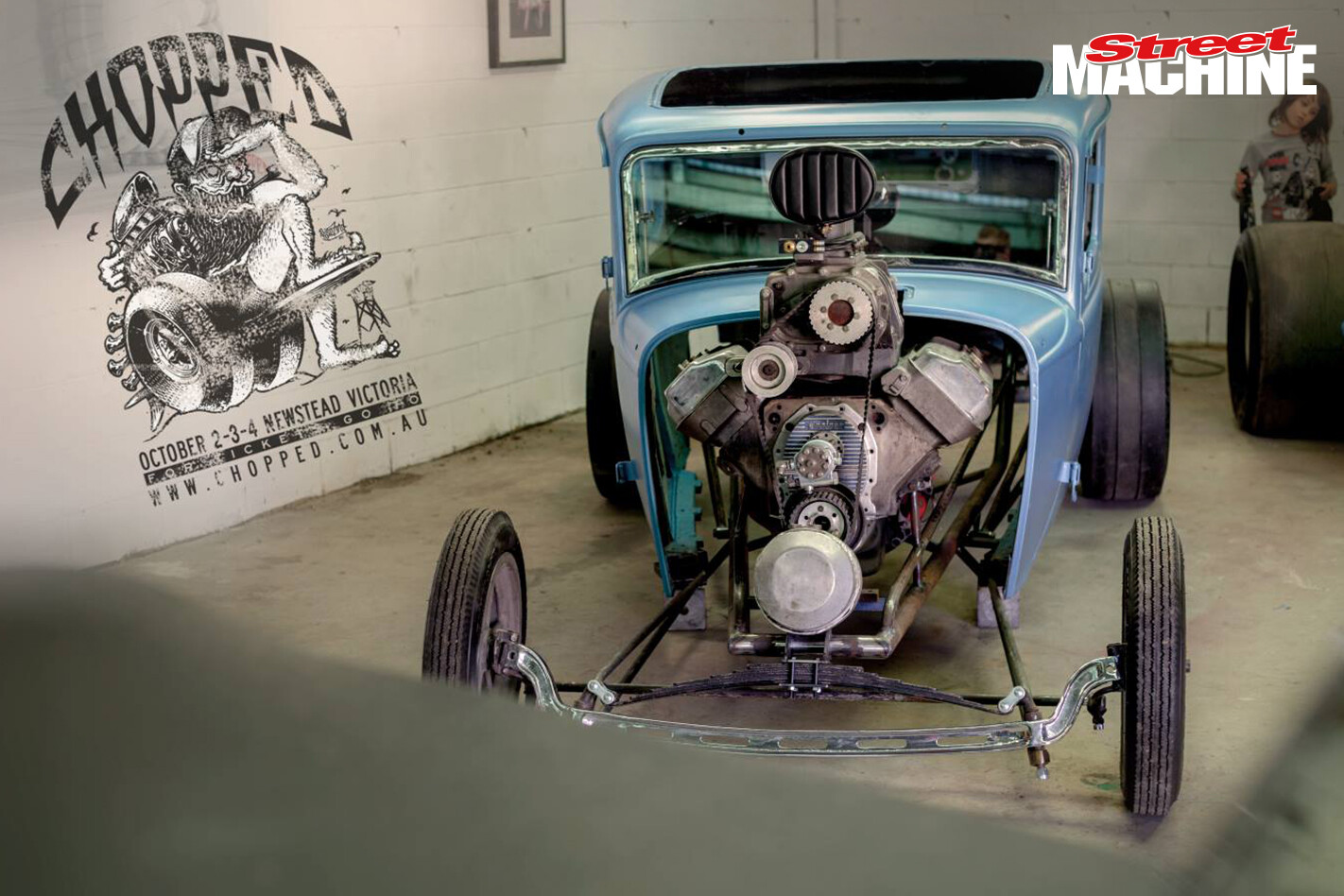 If that wasn’t enough to keep him busy, Ryan has also been working on a ’50 El Camino for the event. It won’t be running, but metal magicians Aaron Bray and Leon Davies will be chopping the roof on the old girl live at the event. Our own Chris Thorogood will also have a ’59 Chev at the event, but in his case it is a Brookwood wagon. He recently imported the car from the US and has been working hard with Damien Kemp to get the car on the road in time for Chopped. The Chev also has a set of airbags in the rear, thanks to Big L’s Chop Shop. 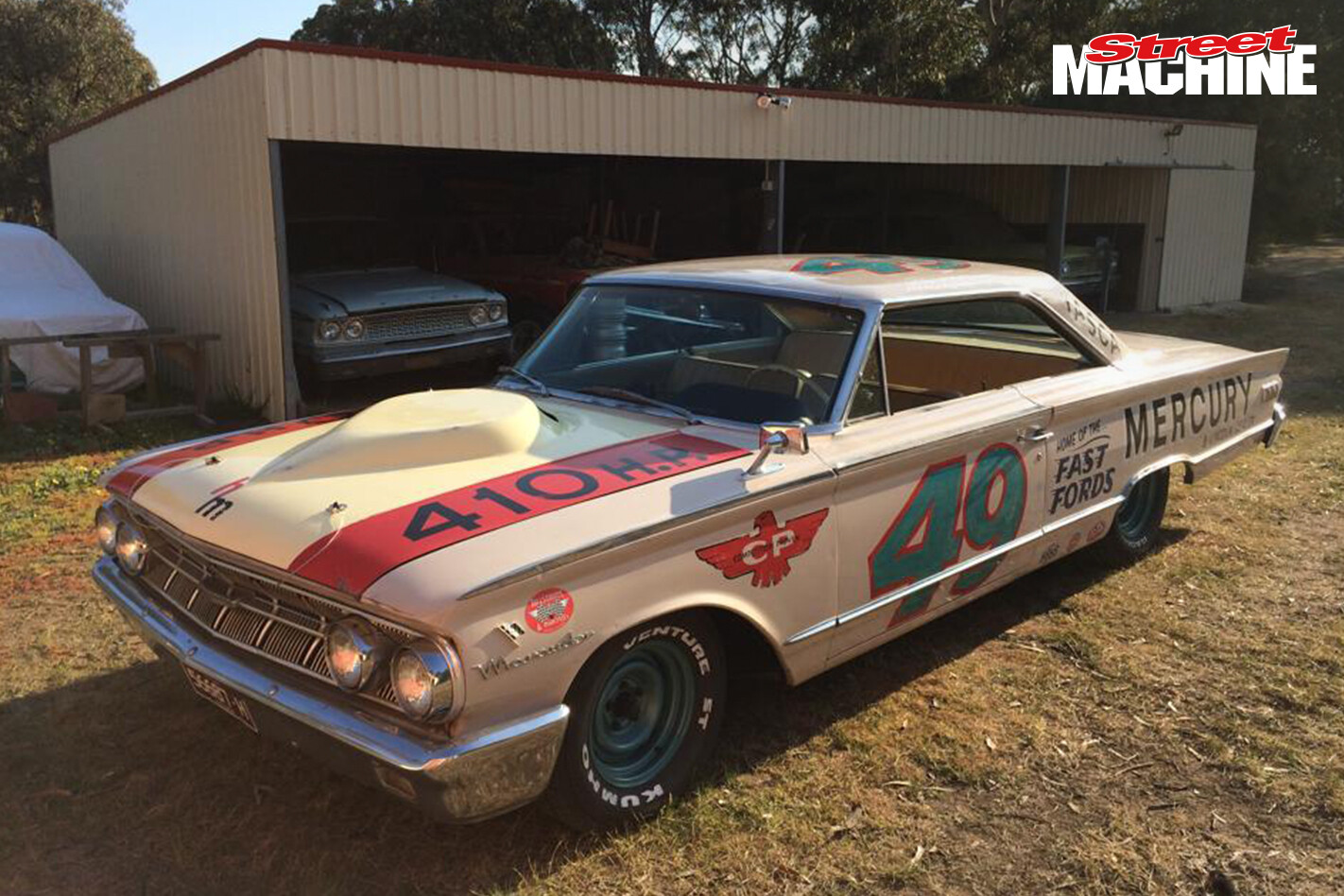 Damien has also been hard at work on a new ride, in between thrashing the pants off the new blown and injected combination in his Funderbolt gasser. The new car is a rare ’63 1/2 Mercury Marauder fastback, powered by a 406 FE motor and decked out in race war paint. There are plenty of neat cars on the way including Mez’s ’41 Merc, cover star of the latest SM Hot Rod. For more info, check out www.chopped.com.au.

Up in Queensland, there will be somewhat more conventional racing with the APSA Pro Street Shootout at Willowbank Raceway. Some of the toughest Outlaw, Pro Mod and Pro Street beasts will converge at Willowbank on Saturday for a day of quarter-mile action, with all racers chasing points in this bonus round of drags. There will also be a buy-in one-shot race to see who has the fastest radial car in the country!