’55 CHEV FROM TWO-LANE BLACKTOP UP FOR GRABS!

Three primer-grey ’55 Chev Gassers were made for the cult classic film: Two-Lane Blacktop. Only one survives and it could be yours

The sole remaining ’55 Chev from Monte Hellmen’s 1971 road fanging classic Two-Lane Blacktop is going up for sale at Barrett-Jackson’s Scottsdale 2015 sale, from January 10-18.

While James Taylor and Dennis Wilson got top billing in Two-Lane Blacktop, the real star was the primer-grey ’55 Chev Gasser they drove. Richard Ruth, of Competition Engineering, actually built three identical cars for the movie, based on his own 1955 Chevrolet 150 two-door post drag car.

All three were used in filming, with one built as a stunt car to be destroyed in a climactic roll-over scene (which remained unfilmed), one used for exterior “hero” shots and another used for interior driving shots.

The car shown here, chassis #VC550041466, is the interior car and is the only one that remains as it appeared in the movie. After filming wrapped up, the stunt car was destroyed and the exterior car was repurposed as Bob Falfa’s black ’55 for American Graffiti.

All three cars had fibreglass front-ends, doors, boot lids and sliding plastic windows and straight-axle front-ends with coil-over struts. Two of the cars used 454 big-blocks, while the car that ended up in American Graffiti used an exotic L88 427 Chev from a ’69 Corvette.

The interior and exterior cars scored Weiand tunnel rams and dual-quads, M22 Muncie four-speeds and positraction diffs. Both cars were said to be capable of 10-second quarters.

Ruth delivered all three cars painted in a powder blue, but the studio didn’t think this fitted the penniless drag racer persona of the characters played by Taylor and Wilson. To remedy this they coated the cars in straight primer-grey before filming.

After sitting on Universal’s backlot for a while VC550041466 was sold to a studio mechanic and used by his son as a daily driver. It was then discovered by Richard Ruth and Two-Lane Blacktop historian Walt Bailey in Canada 15 years ago. It was fully restored to on-camera specs and will be sold in that condition come January, 2015. 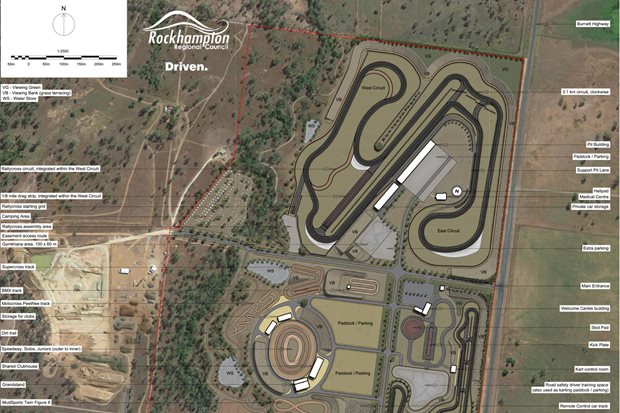 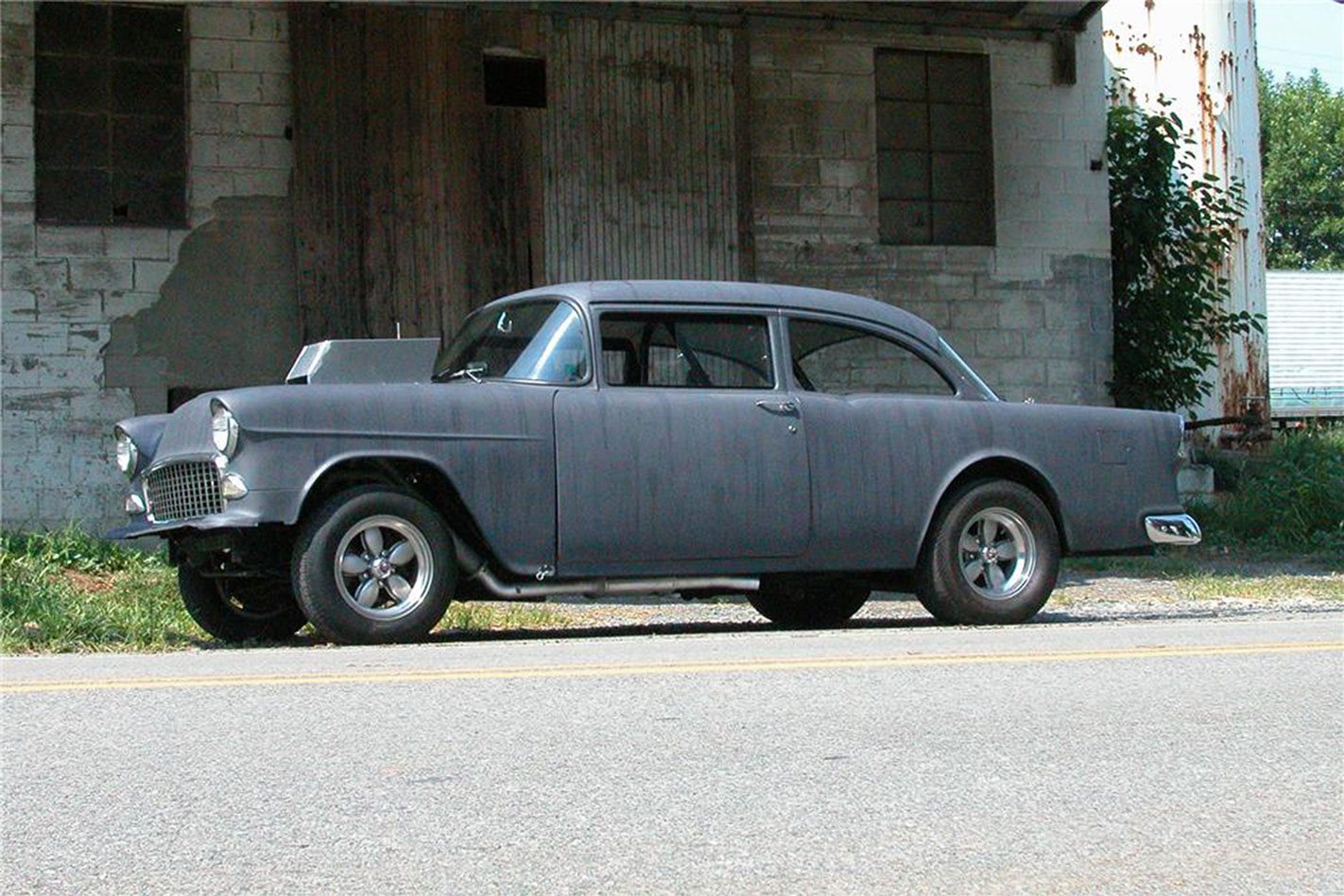 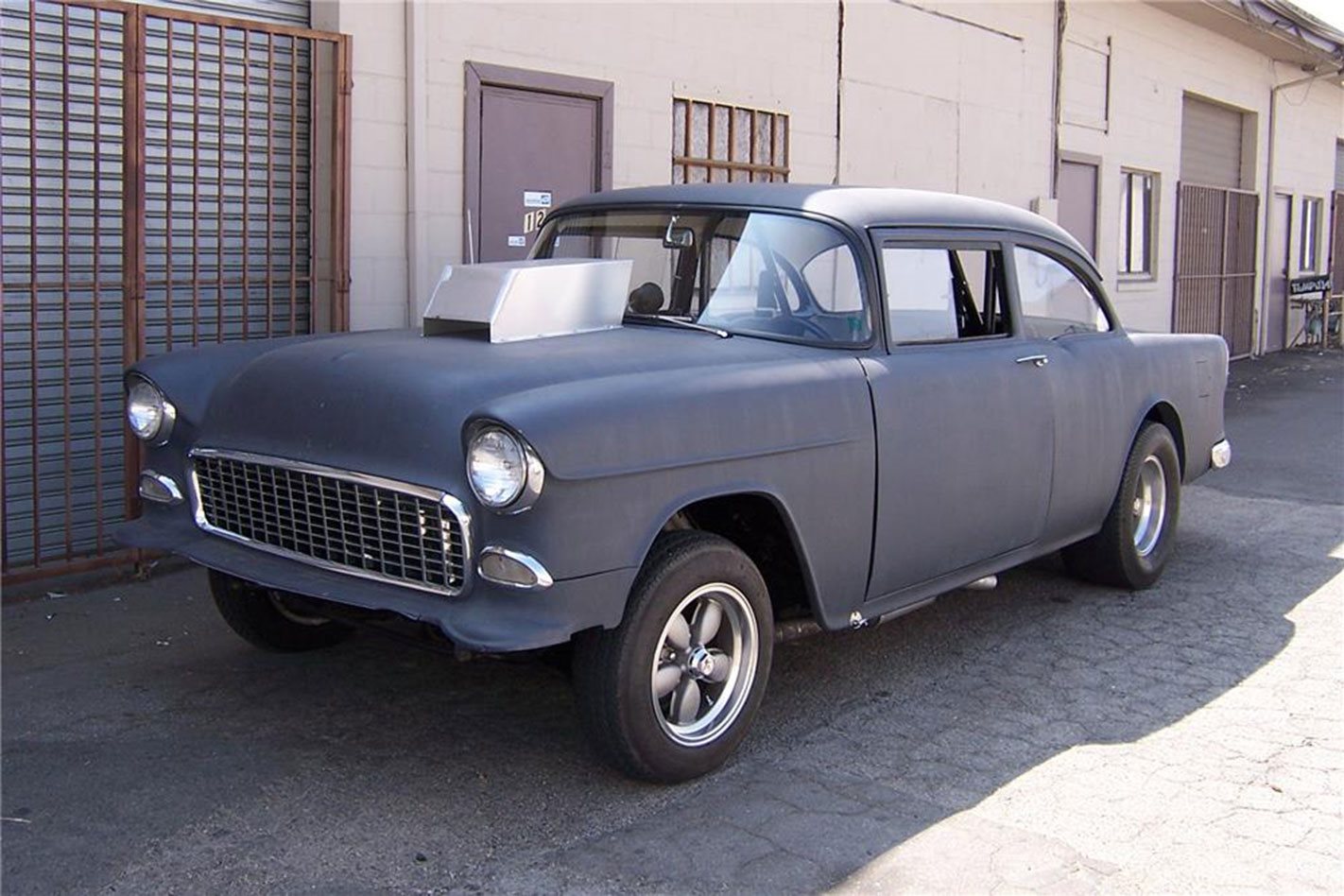 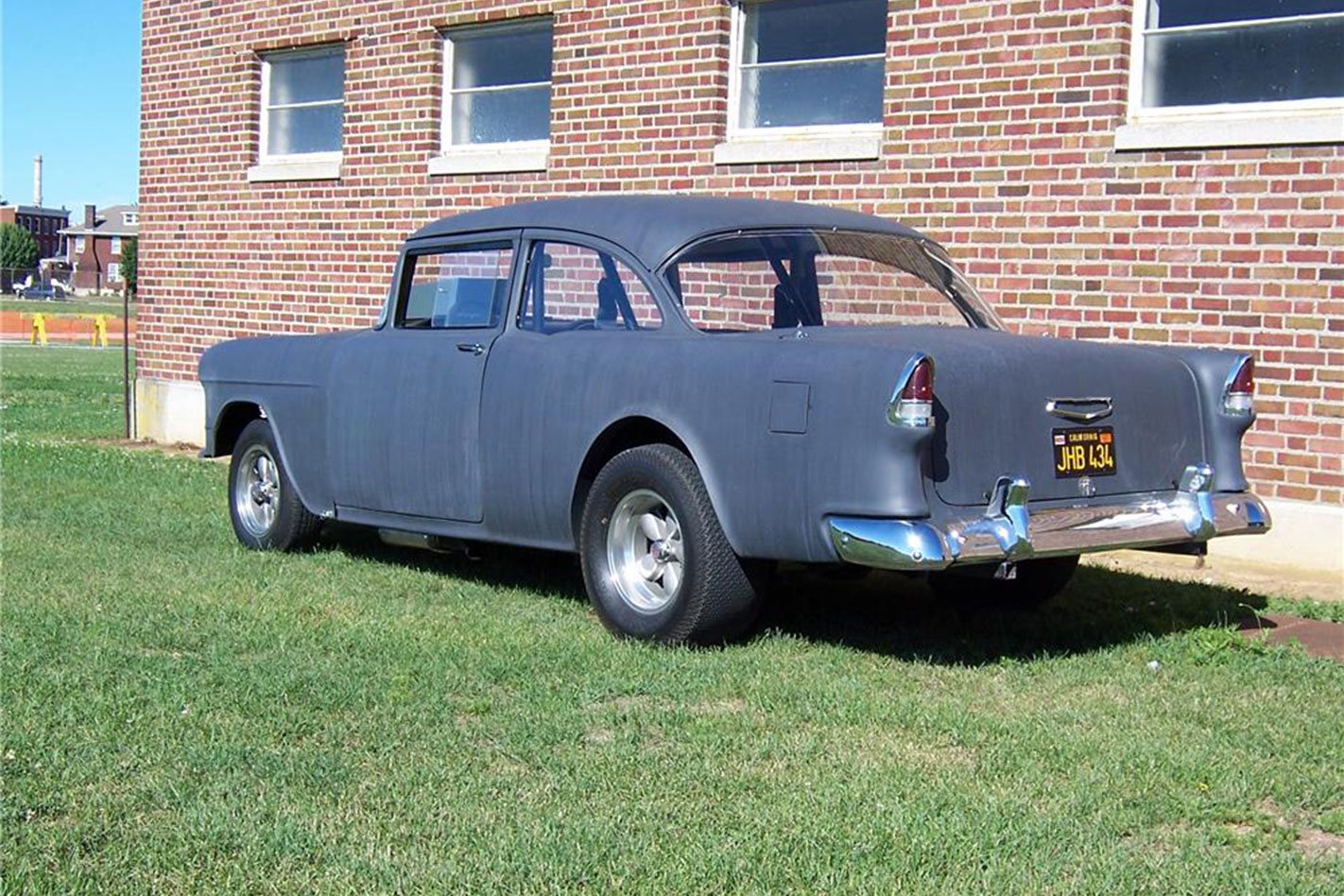 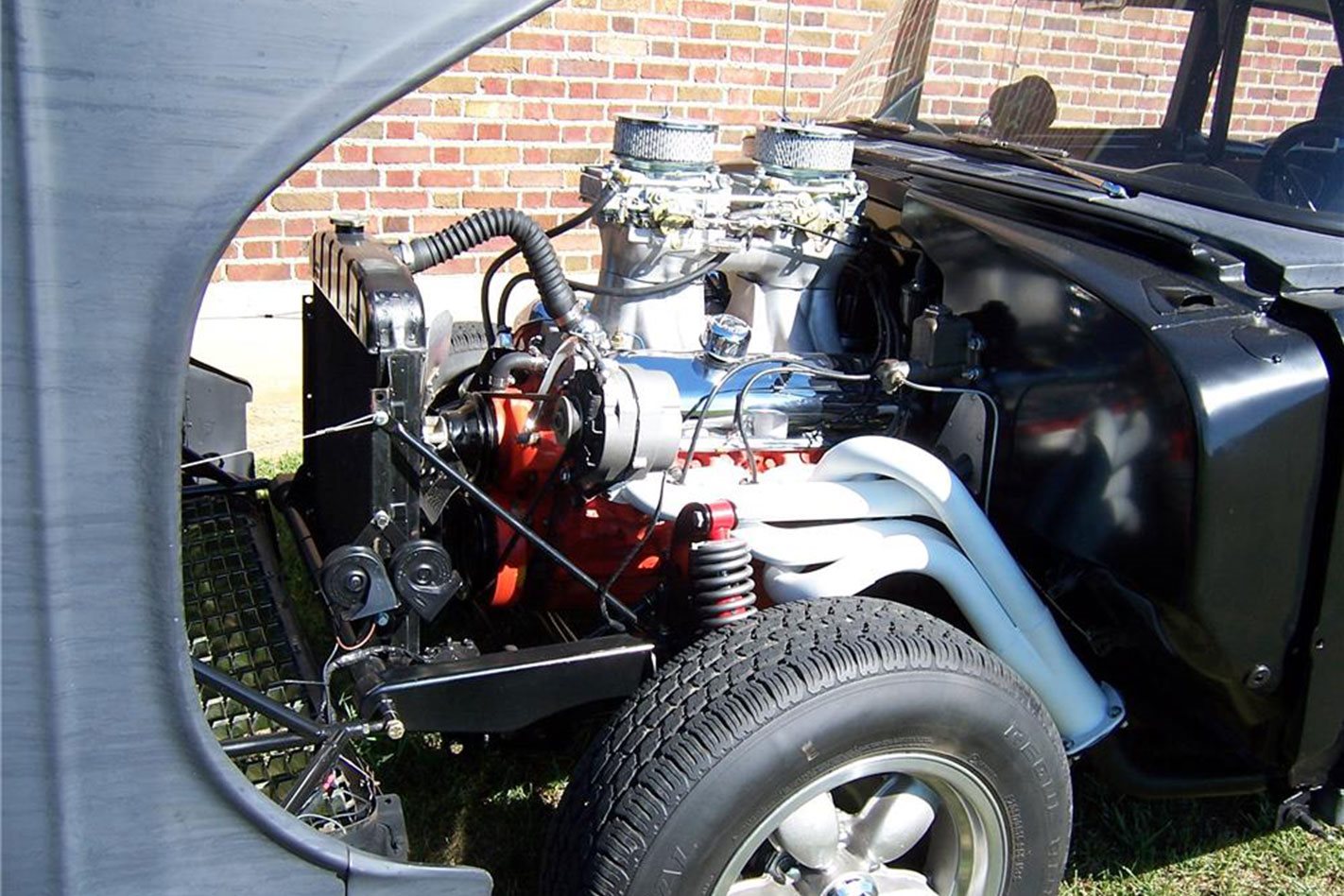 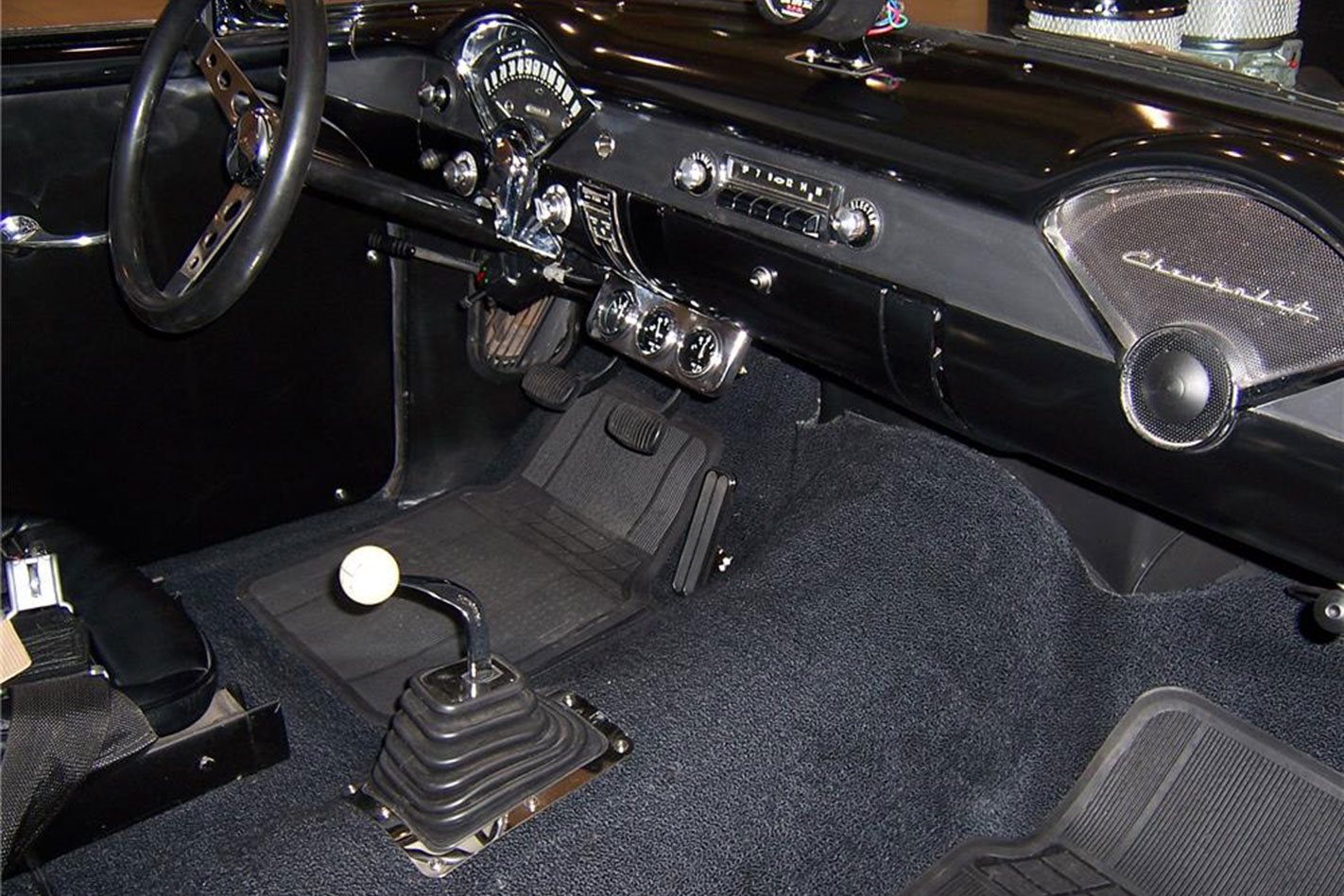 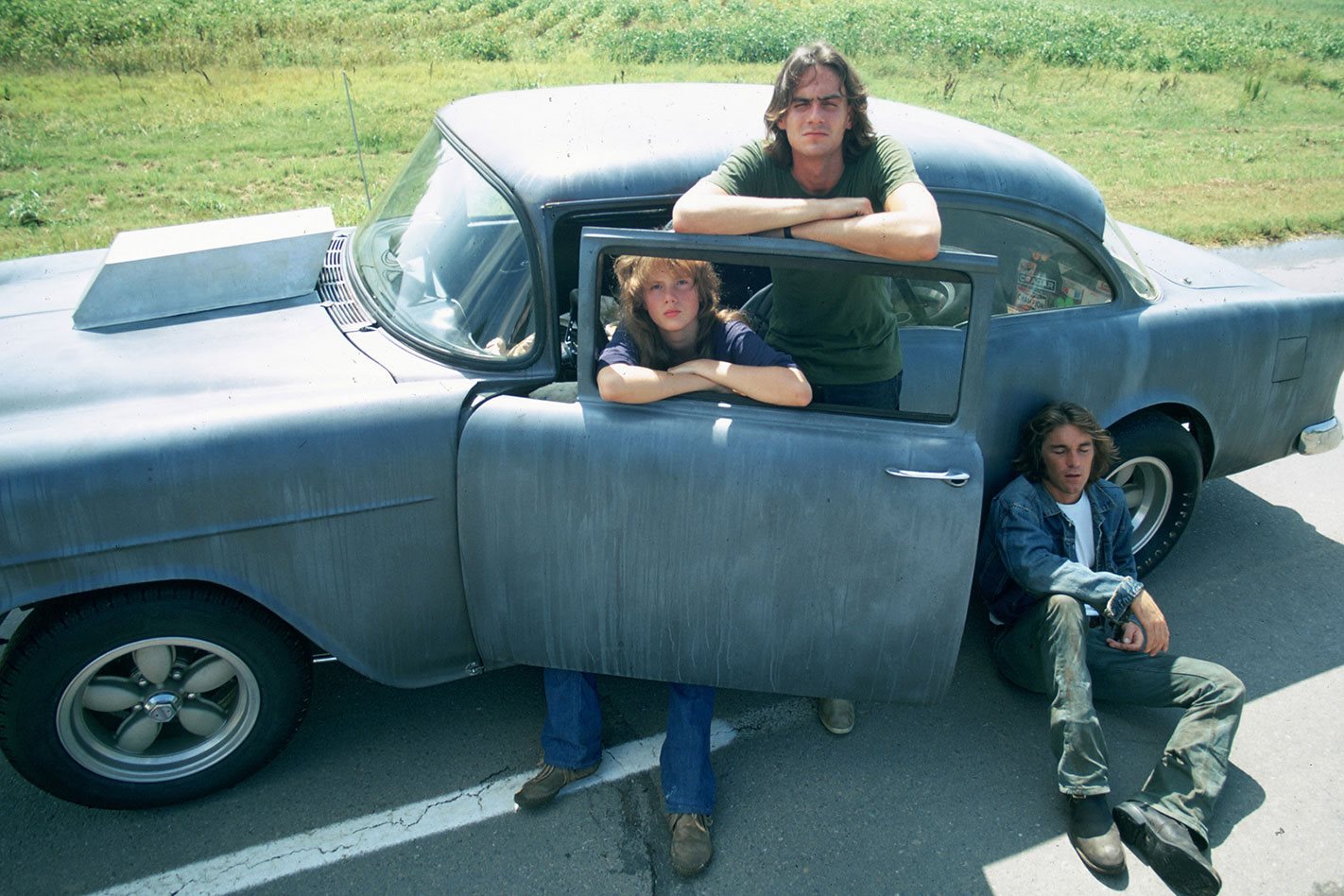 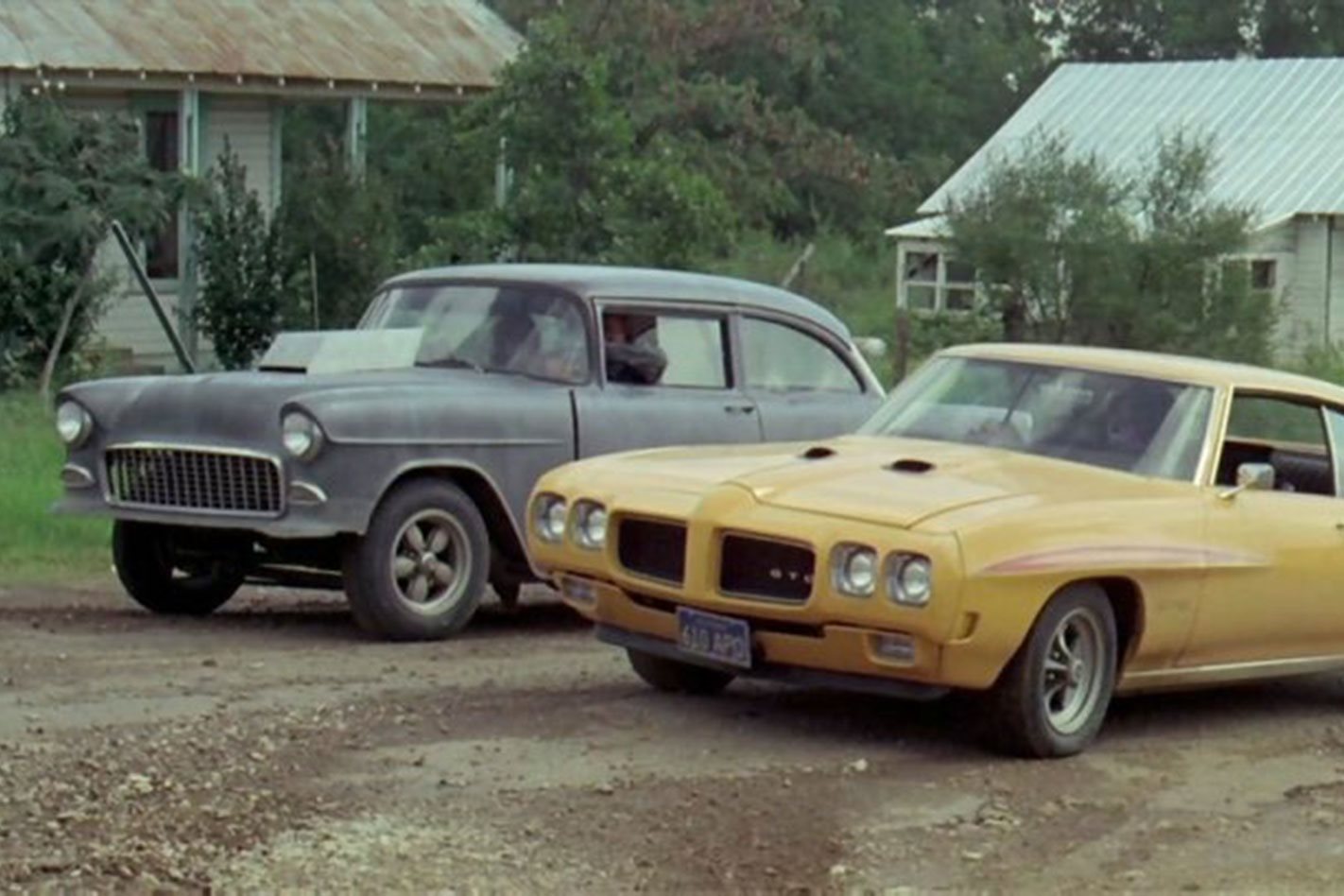 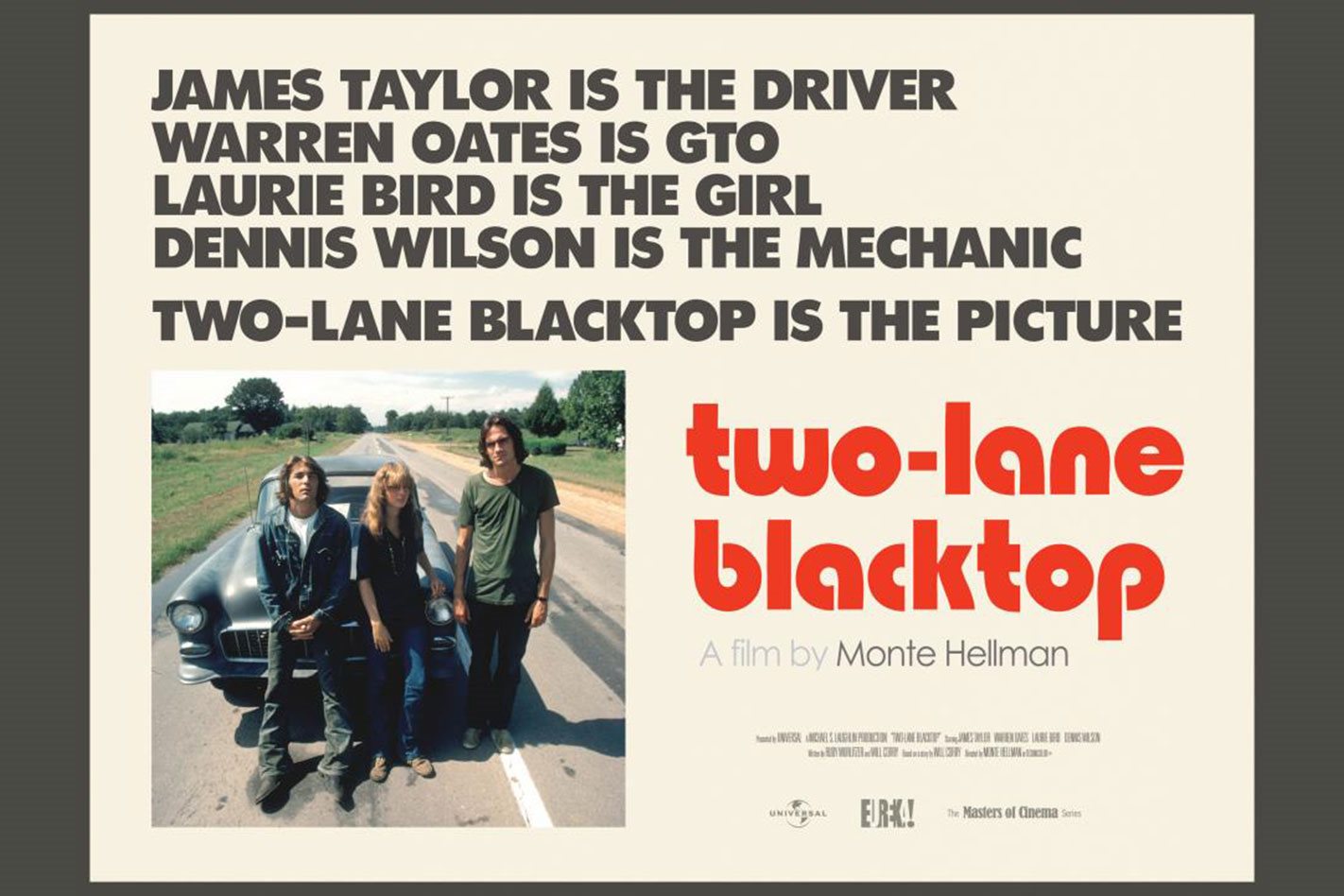