THERE could still be life in the Aussie Commodore yet! Belgian entrepreneur Guido Dumarey has vowed to buy Holden’s Elizabeth plant and obtain the rights to develop the Zeta platform that has underpinned every Commodore since the VE, according to an interview he gave Bruce Newton for motoring.com.au. 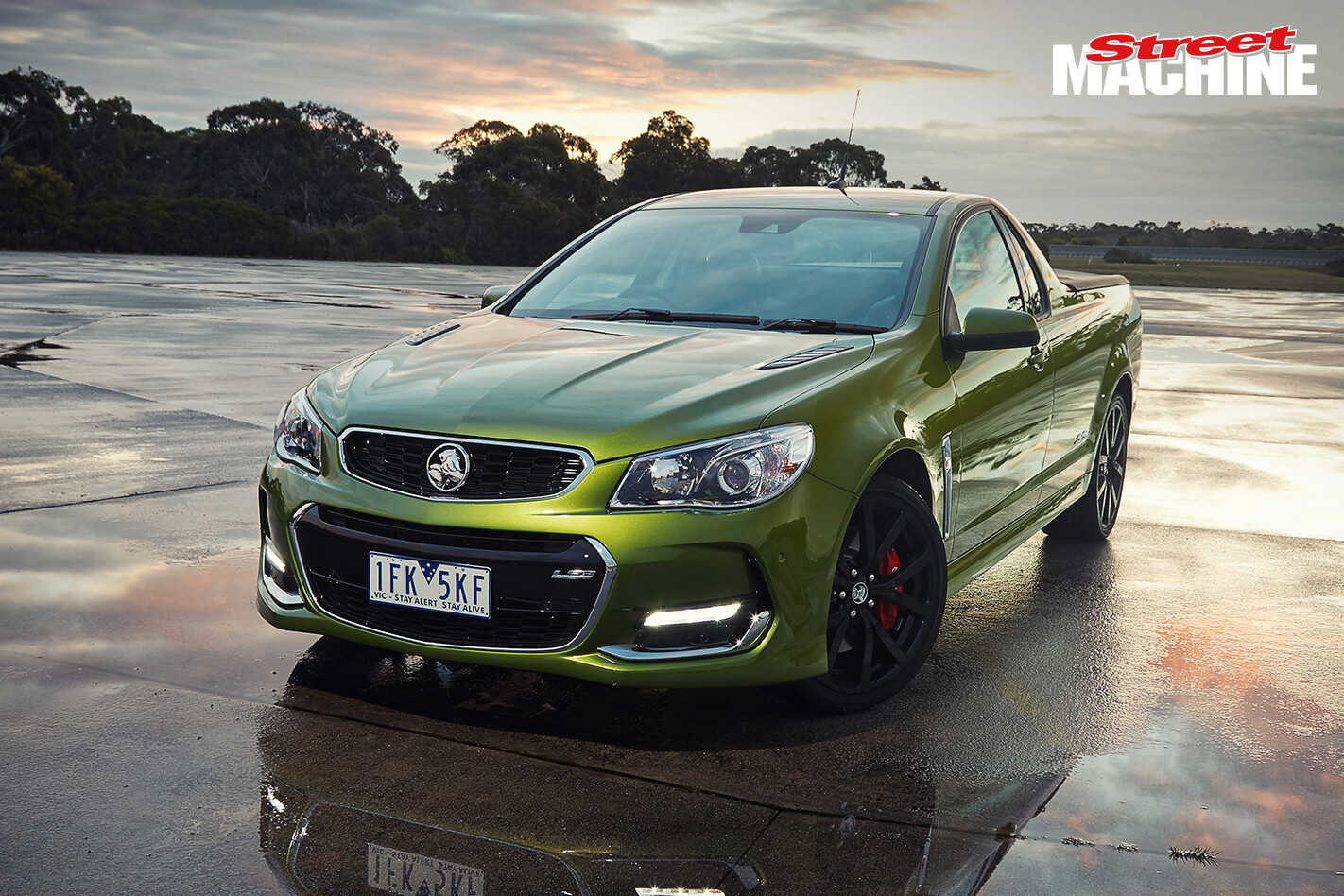 In the interview, Dumarey said he was convinced that a range of rear- and all-wheel-drive cars could be developed from Holden’s facilities and sold in local and overseas markets. He said he believed the Commodore ute could be used as a base from which to develop a light-commercial range. 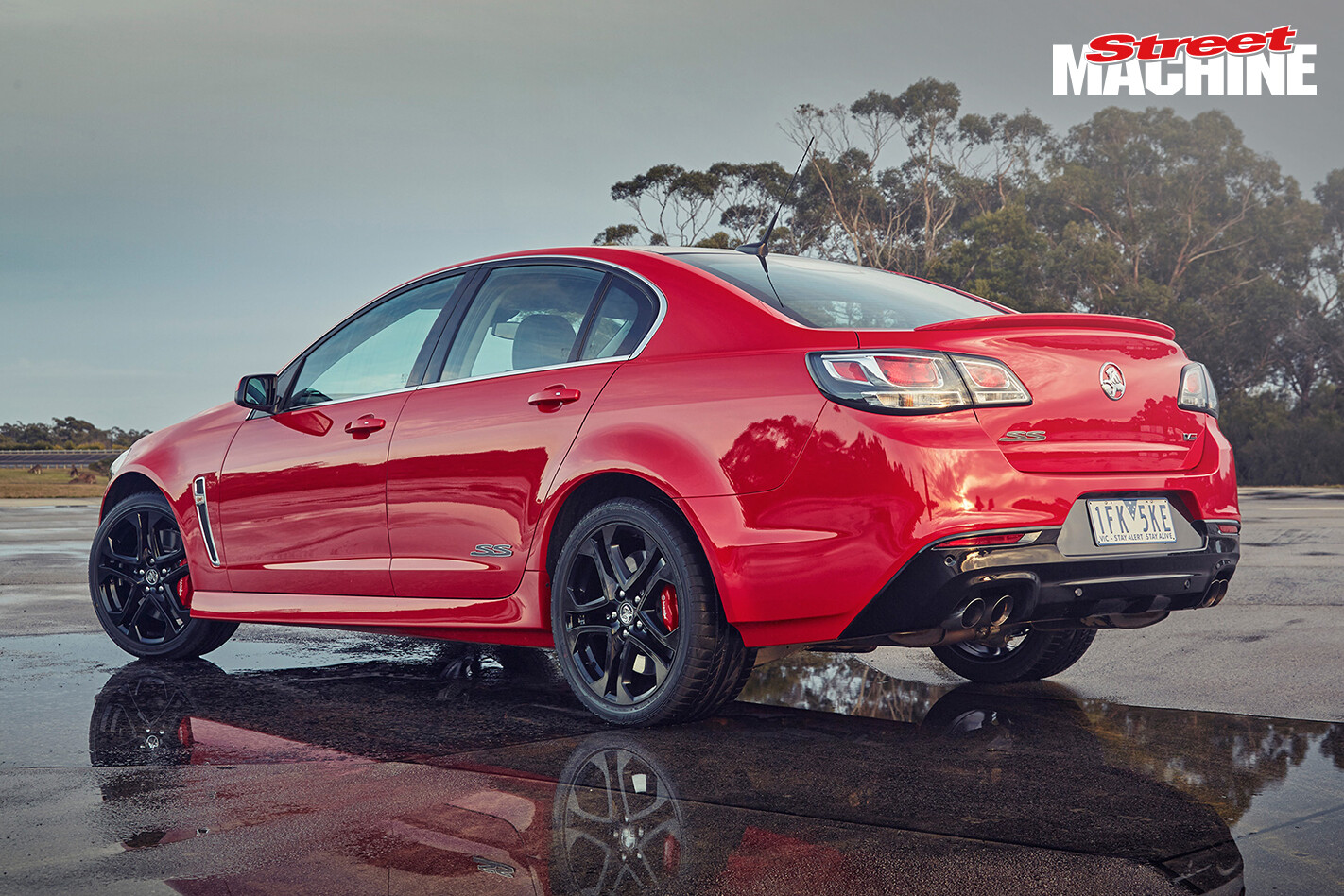 While street machiners everywhere will no doubt be thrilled at the possible continuation of an Aussie icon that has played such a significant role in our sport, there are many questions that still need to be answered.

According to Motoring, a key issue is whether General Motors would continue to supply the LS-series V8s that the current Commodore performance models have been designed around, or whether a new range of engines would be sourced or even developed.

Dumarey also admitted to Motoring that any new cars he developed couldn’t use either the Holden or Commodore name, but that he believed a dealer network would not be difficult to establish. 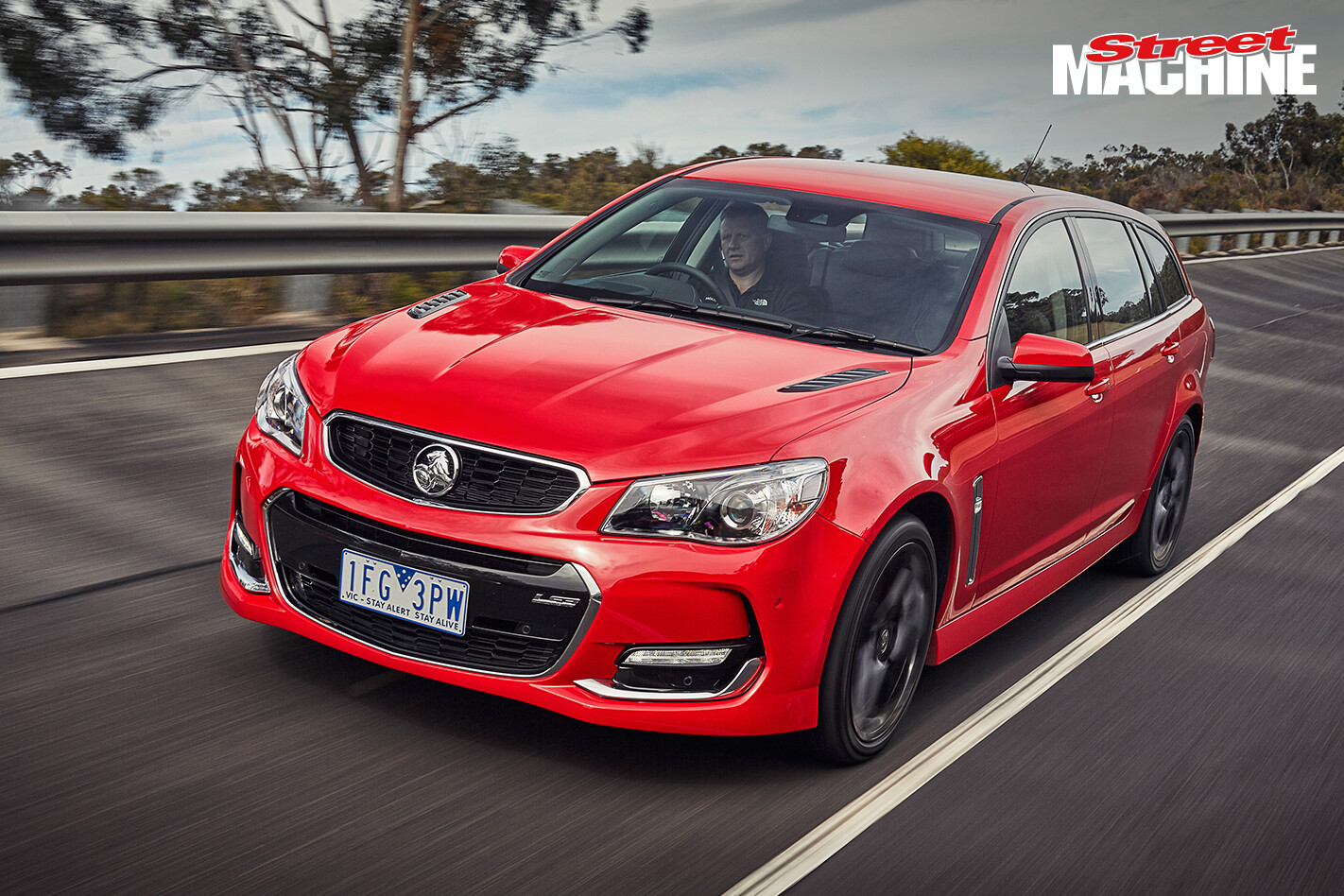 One thing that shouldn’t be an issue is transmissions, as one of Dumarey’s existing businesses – purchased from General Motors in 2014 – supplies the 6L45 six-speed auto transmission used in V6 versions of the Commodore.

With the Elizabeth plant scheduled to close at the end of 2017, Dumarey told Motoring his plan needed to be put into action in the first half of 2016. He said he believed government support would be key to his plan’s success, and he apparently has strong support from South Australian independent senator Nick Xenophon. 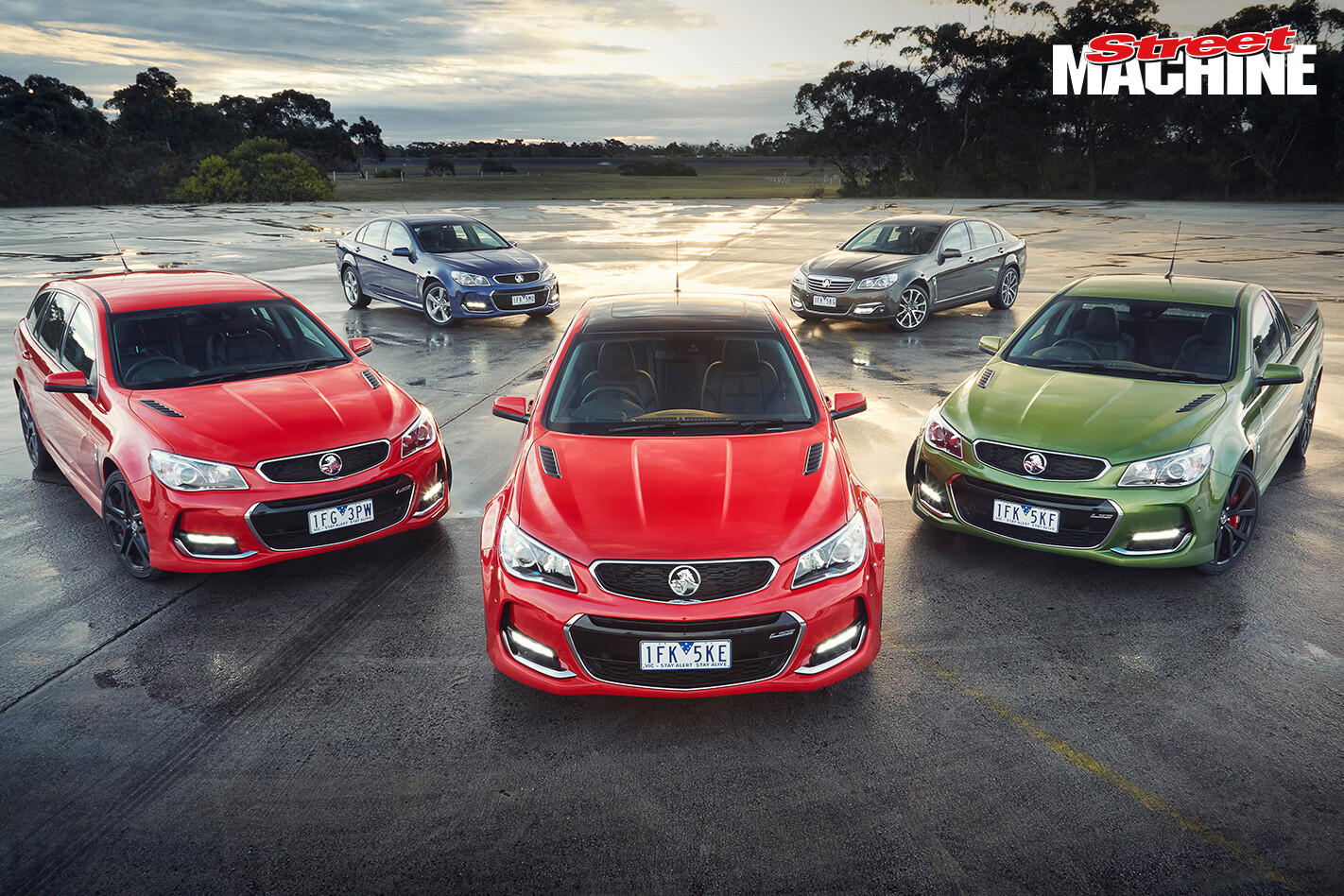 Holden told Motoring that neither it nor parent company General Motors had been approached by Dumarey, but said it may consider offers for the Elizabeth plant.

Is it a long shot? We won’t know for at least a few months, but Dumarey has a history of buying up businesses in financial strife or scheduled for closure and turning them around, while General Motors has sold off old designs before, and as recently as 2012 when it sold Swedish automaker Saab.