DON’T DROP AN LS INTO YOUR MOPAR – GO HEMI!

Mopar launches wiring harnesses and conversion kits for dropping late-model Hemi engines into virtually any car you like!

SINCE its introduction in 2003 the third-generation Hemi V8 has been at the top of every Mopar owner’s wish list, but fitting such a cool engine to our old muscle machines has been problematic – until now. 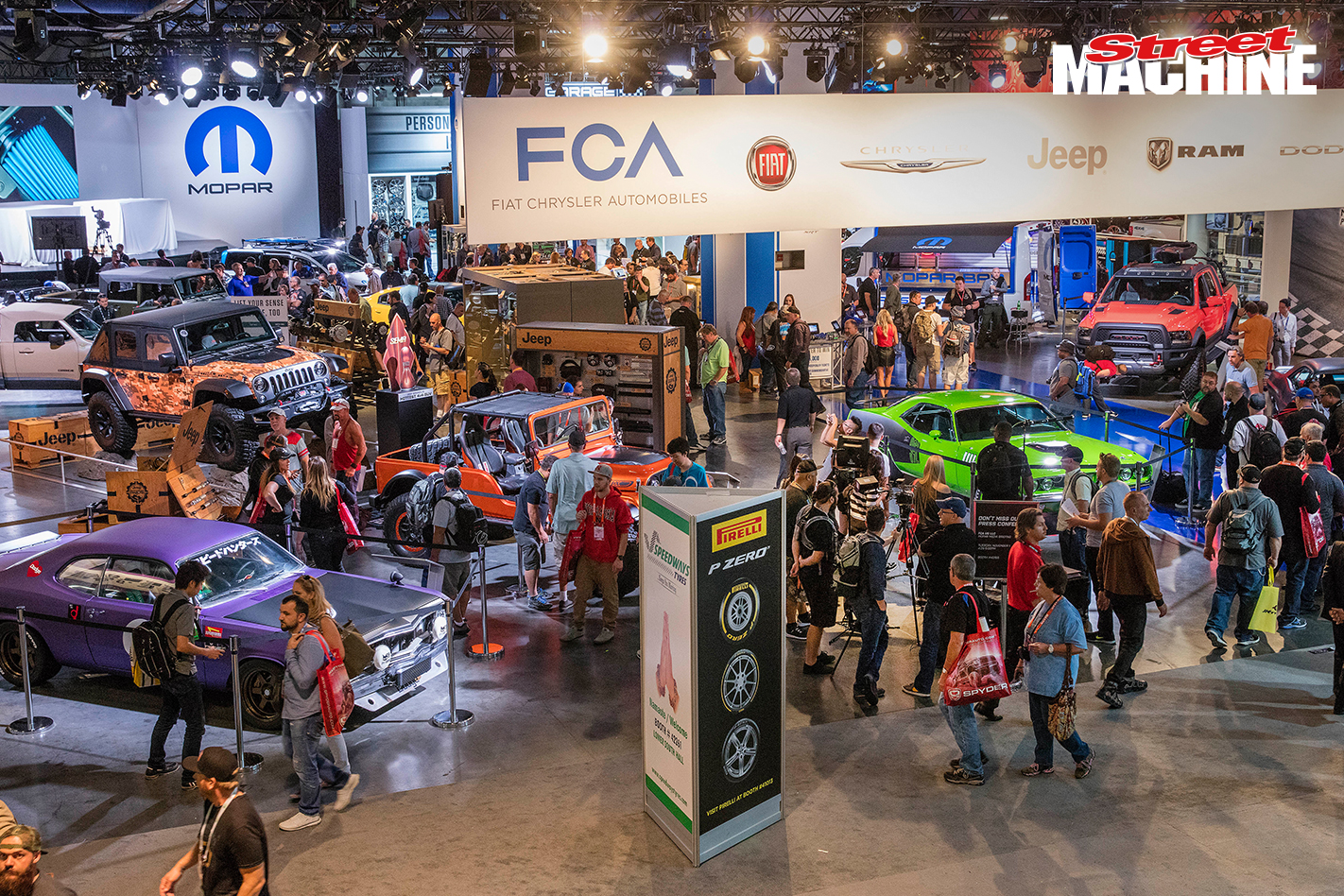 At SEMA, Mopar Performance has just released the ultimate kit to help you put a Hemi in your Mopar. Add one of Mopar’s cool crate engines and you are on your way to horsepower heaven. 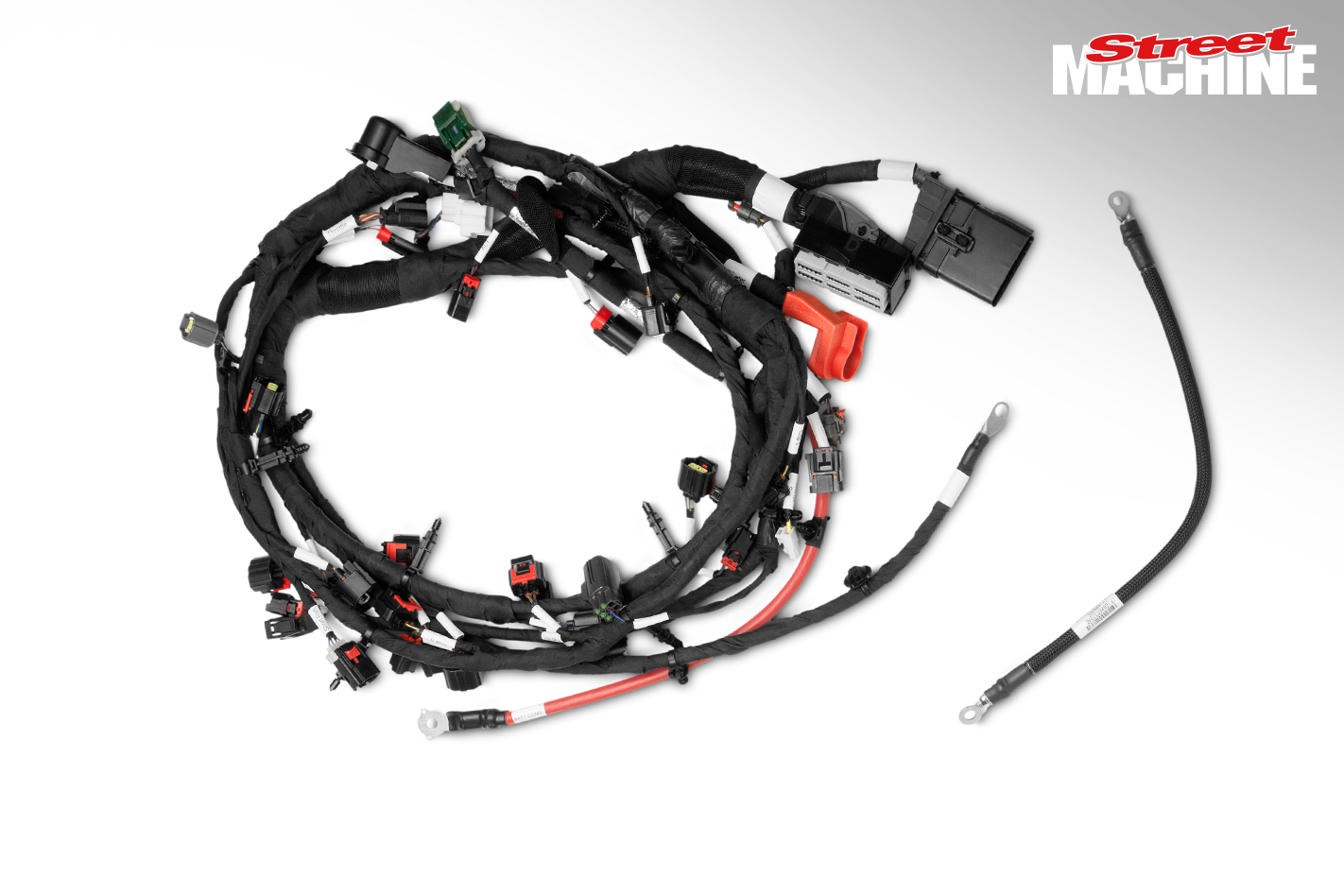 The kits themselves consist of a power distribution center, powertrain control module, engine and chassis wiring harnesses, accelerator pedal, O2 sensors, ground cables, charge air temp sensor, in-depth installation information sheets. There’s a kit to fit the 5.7-litre Hemi that will help it punch out 383hp and 425lb/ft, and another for the 6.4-litre Hemi that will produce 485hp at 472lb/ft – both kits cost $1795USD. 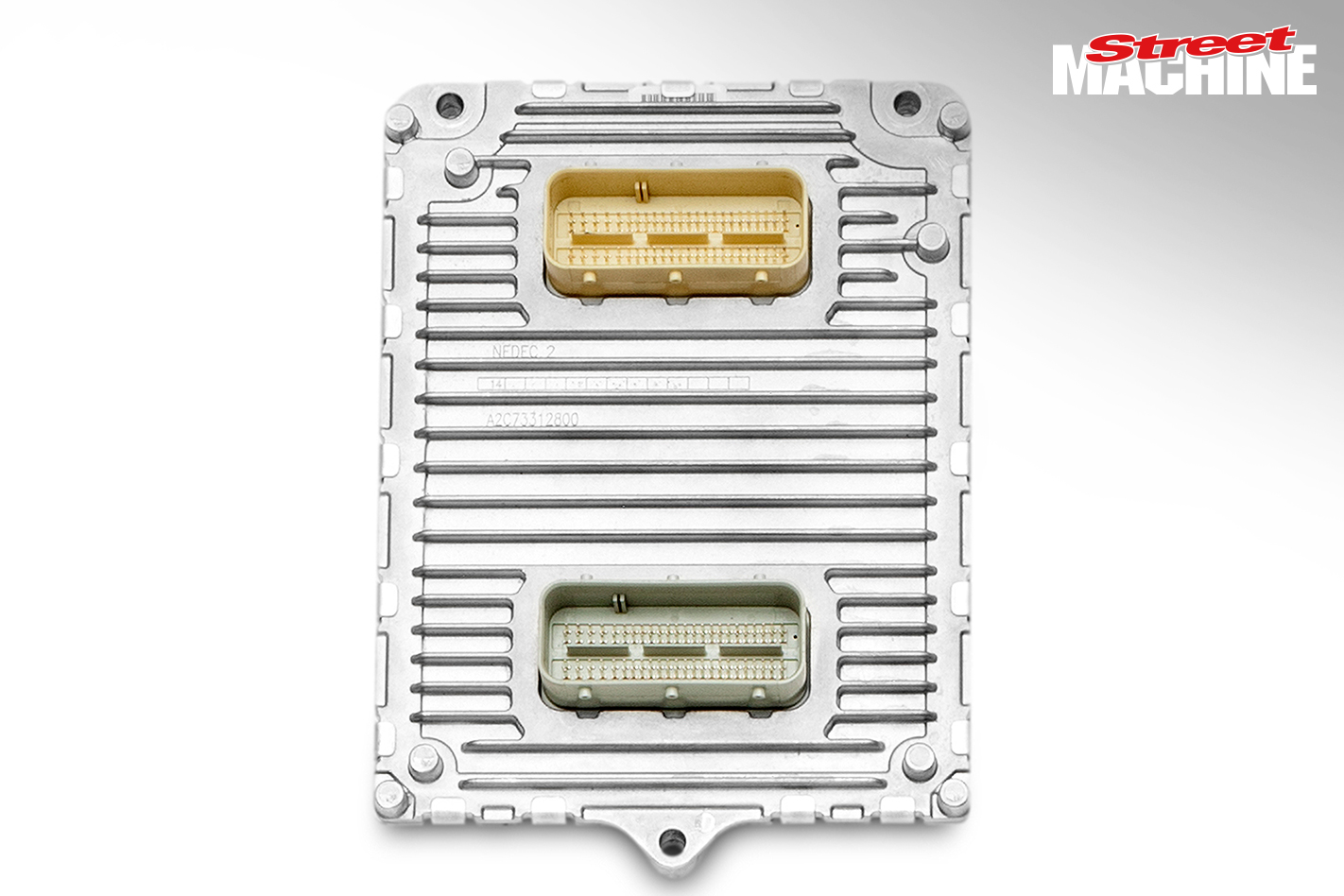 Now that might sound like a lot, but given the cost of an aftermarket ECU and all the accessories needed to run it, plus tuning – EFI can add up to some serious coin. If all you want to do is plug a standard Hemi 5.7 or 6.4 into your early Mopar this plug and play kit will solve all your wiring and tuning issues in one step. 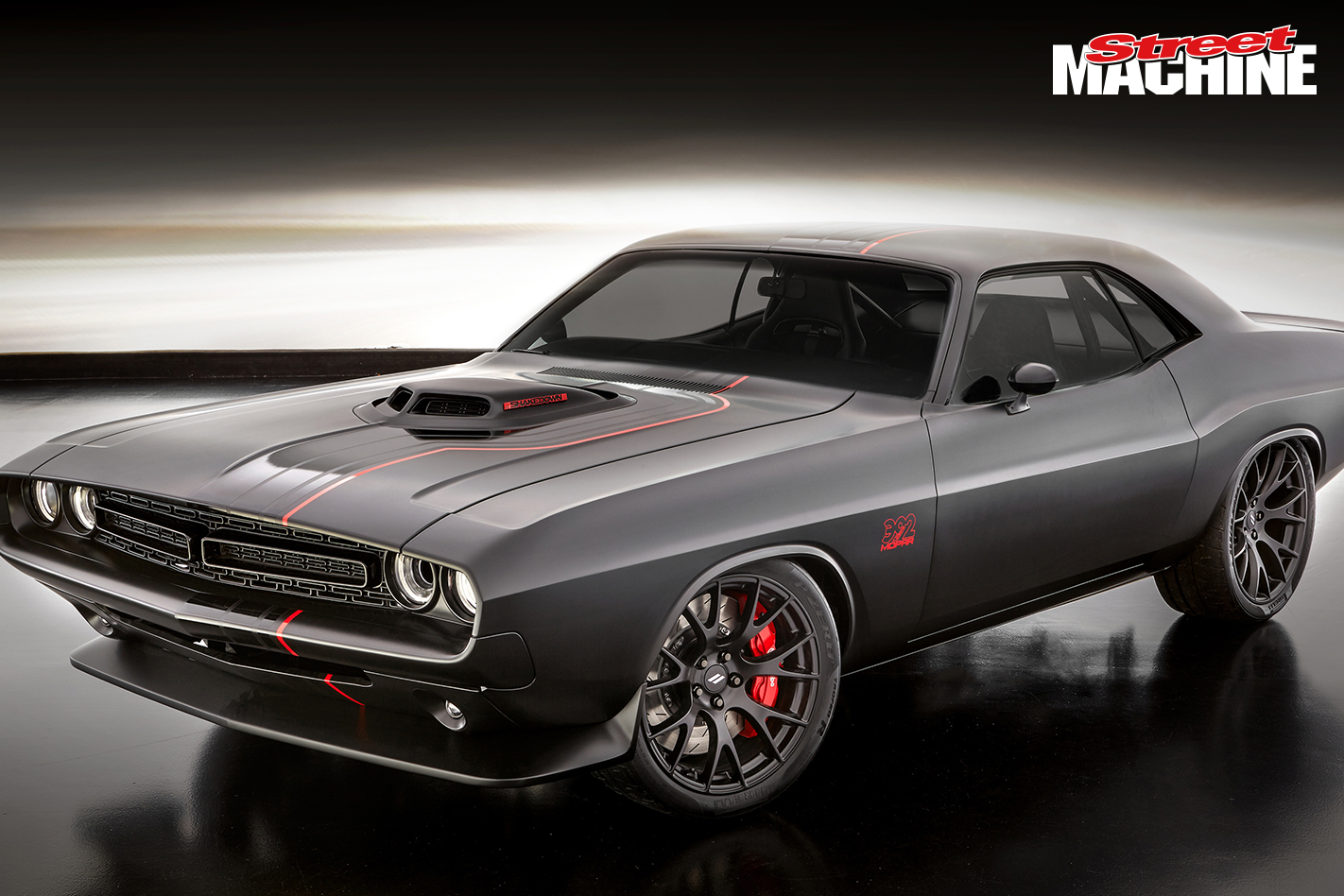 That means all you have to worry about is finding an engine and bolting it into your ride, and Mopar have just released some gear to help with this as well including a rear sump oil pan, various pulley kits and a right angle oil filter adaptor. For those that want more power by adding a cam or porting the heads, the ECU is unlocked so you can do a bit of tweaking with the right software. 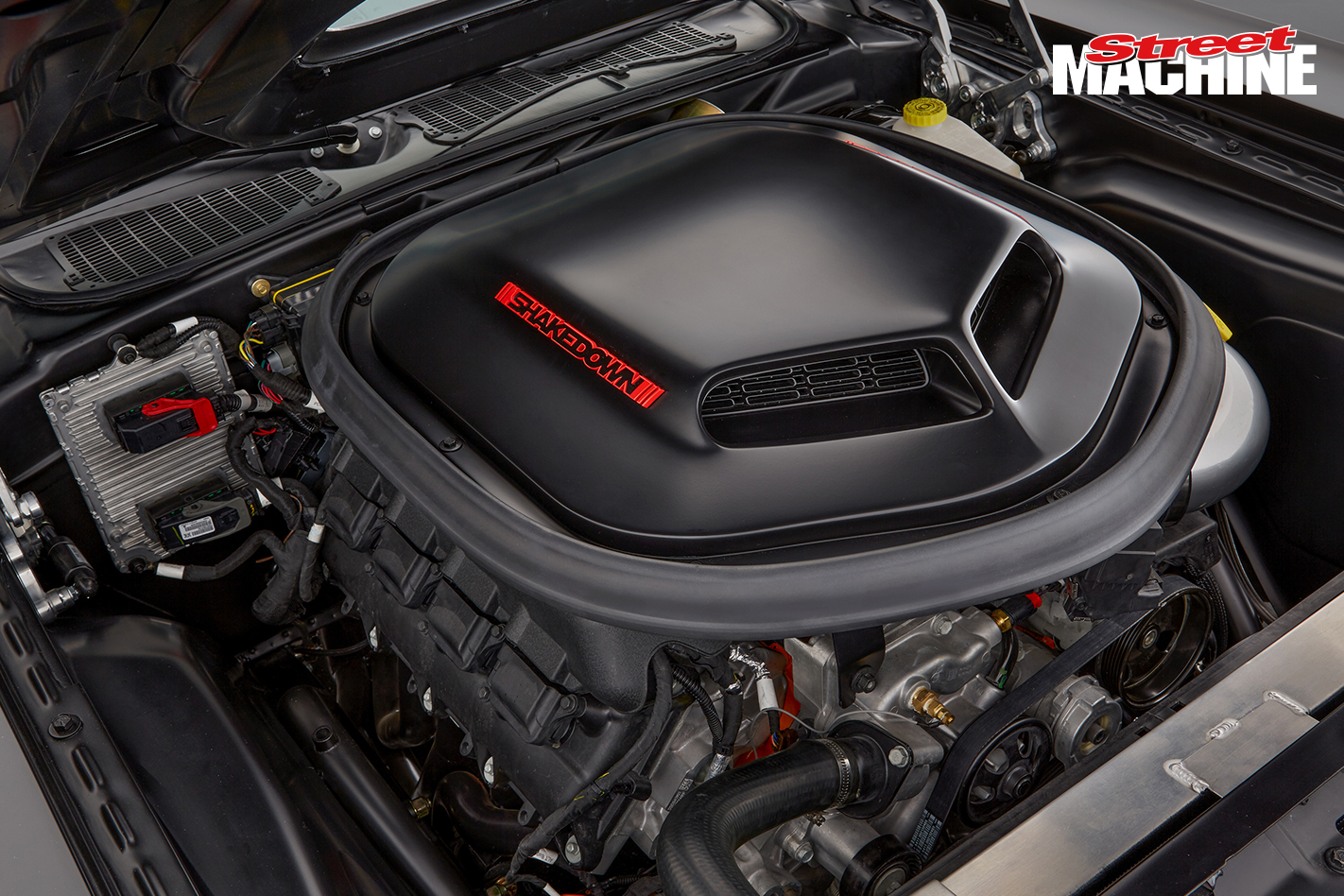 To show just how neat these kits are the guys from Mopar have built two cool display vehicles as well; the CJ66 Jeep and the Shakedown Challenger. The Jeep runs a 5.7-litre Mopar crate engine with a six-speed manual to show just how easy the Hemi fits into a tight space. 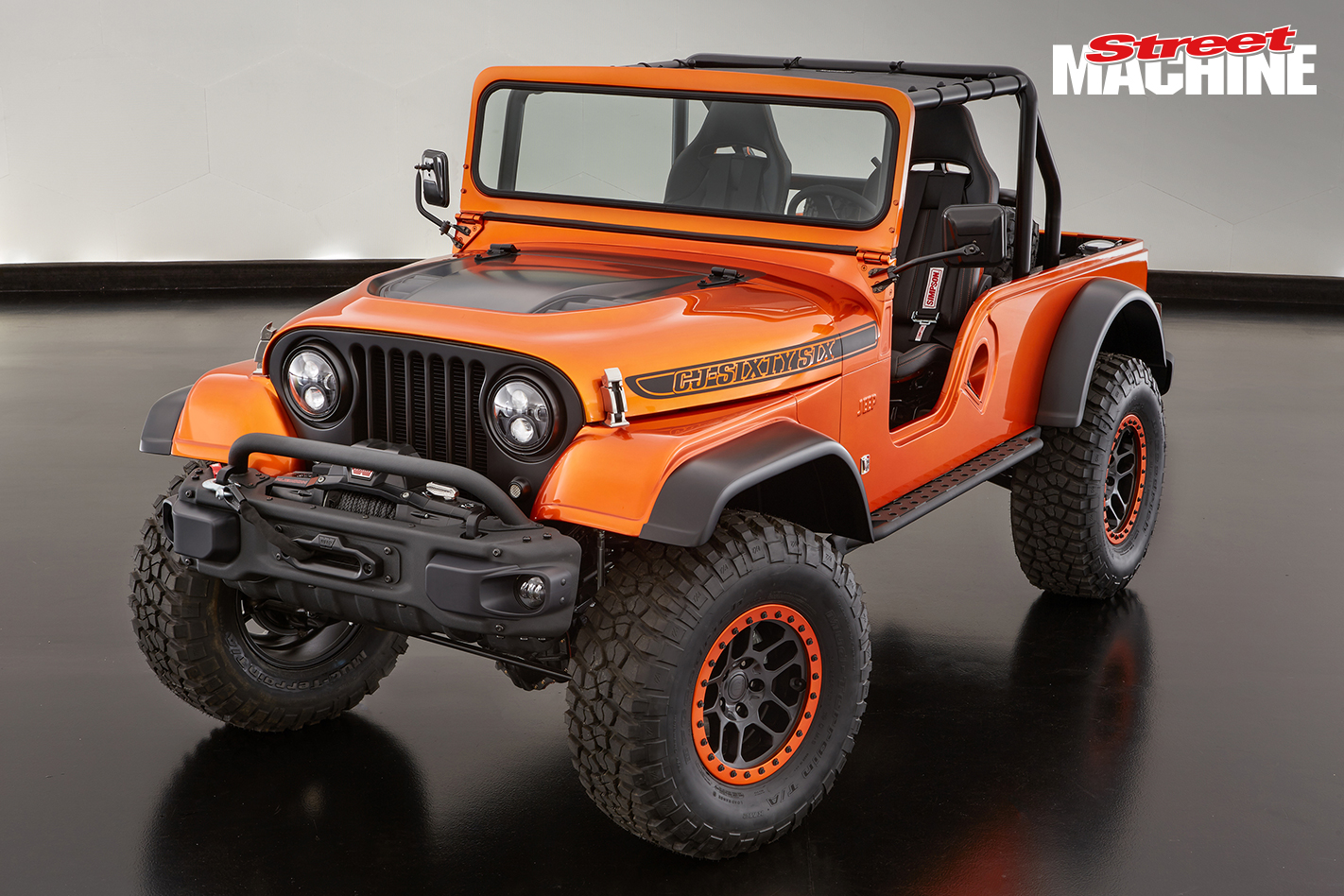 While the Shakedown ’71 Challenger is more our style and it combines the 6.4-litre crate Hemi with a Viper-spec Tremec six-speed and the Hellcat’s Brembo brakes. Instead of your typically uni-body construction this Challenger runs a separate chassis with custom suspension; the wheels are 19x9.5inches on the front and 20x9.5inches on the rear - Pro Touring at its finest. 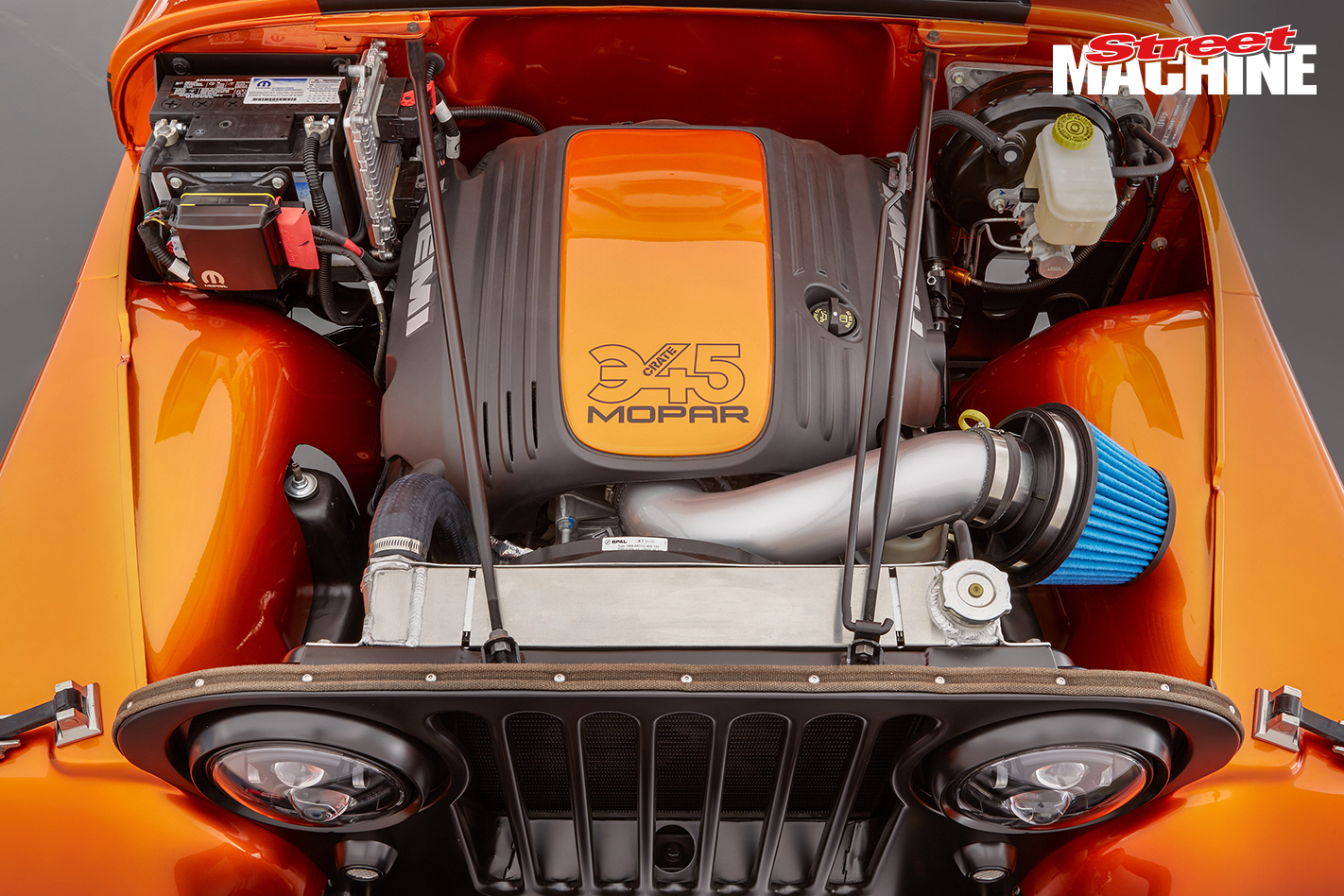 So don’t drop an LS engine into your old Valiant, Dodge or Plymouth, check out these kits from Mopar Performance and look into a Hemi V8 first. Dare to be different. 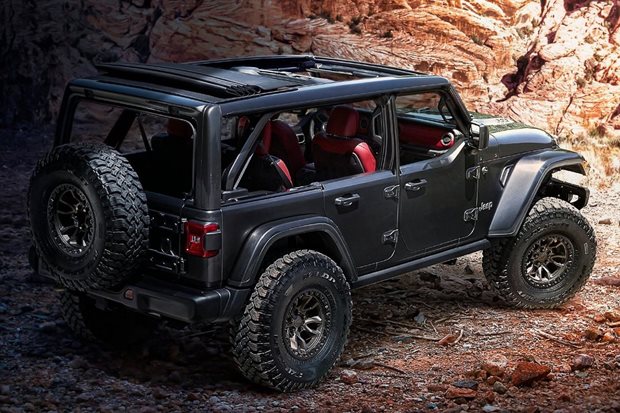