You've got just under 30 days left to be in the running for our beautiful HQ GTS tribute. It sure is one sweet ride

YOU’VE got just under 30 days left to be in the running for our beautiful HQ GTS tribute. It sure is one sweet ride.

Starting off as a 253 V8 four-speed HQ SS back in 1972, the car ended up as a circuit race beast in Group Nc and then Touring Car Masters. Campaigned by Gary O’Brien, it actually won the Group 2 TCM championship in 2011. After being retired in 2013, Gary and his team at Bendigo Retro Muscle Cars have turned the aging track warrior into an amazing streeter with serious track cred. 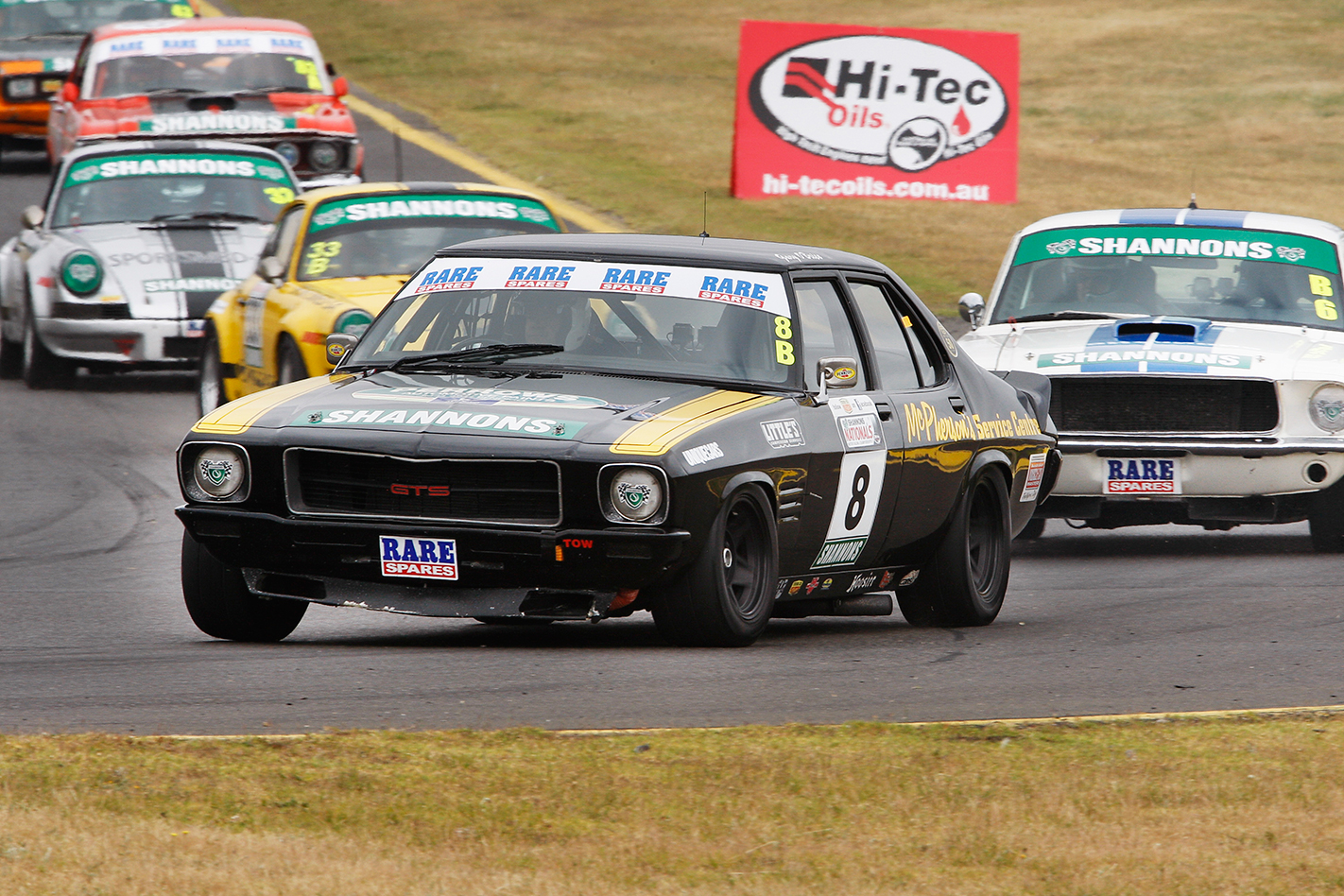 This is no mere blow-over; the shell was stripped down beyond just its sheet metal and given some serious rust and metal treatment, before the quarters, and a whole bunch of patch panels from Rare Spares, were welded back on. With proper care, there’s no reason this car won’t last someone a lifetime.

Under the bonnet, the boys from Top Torque have screwed together a tidy 355ci stoker using parts from Precision International and Torque-Power, and with 430hp it gets along nicely. With a Tremec five-speed, Koni suspension and a disc-brake nine-inch diff to complete the package, the HQ goes, stops and steers better than any factory HQ, and as you can see from this video, Scotty didn’t want to get out of it.

And the best bit is, you can win it, by subscribing to your favourite magazine, filling out the coupon in the current SM and sending it in, or completing the entry form on our website – and if you’re reading this, you’re already there.

So if you haven’t done it yet, get your entries in, as the competition closes on 1 July. 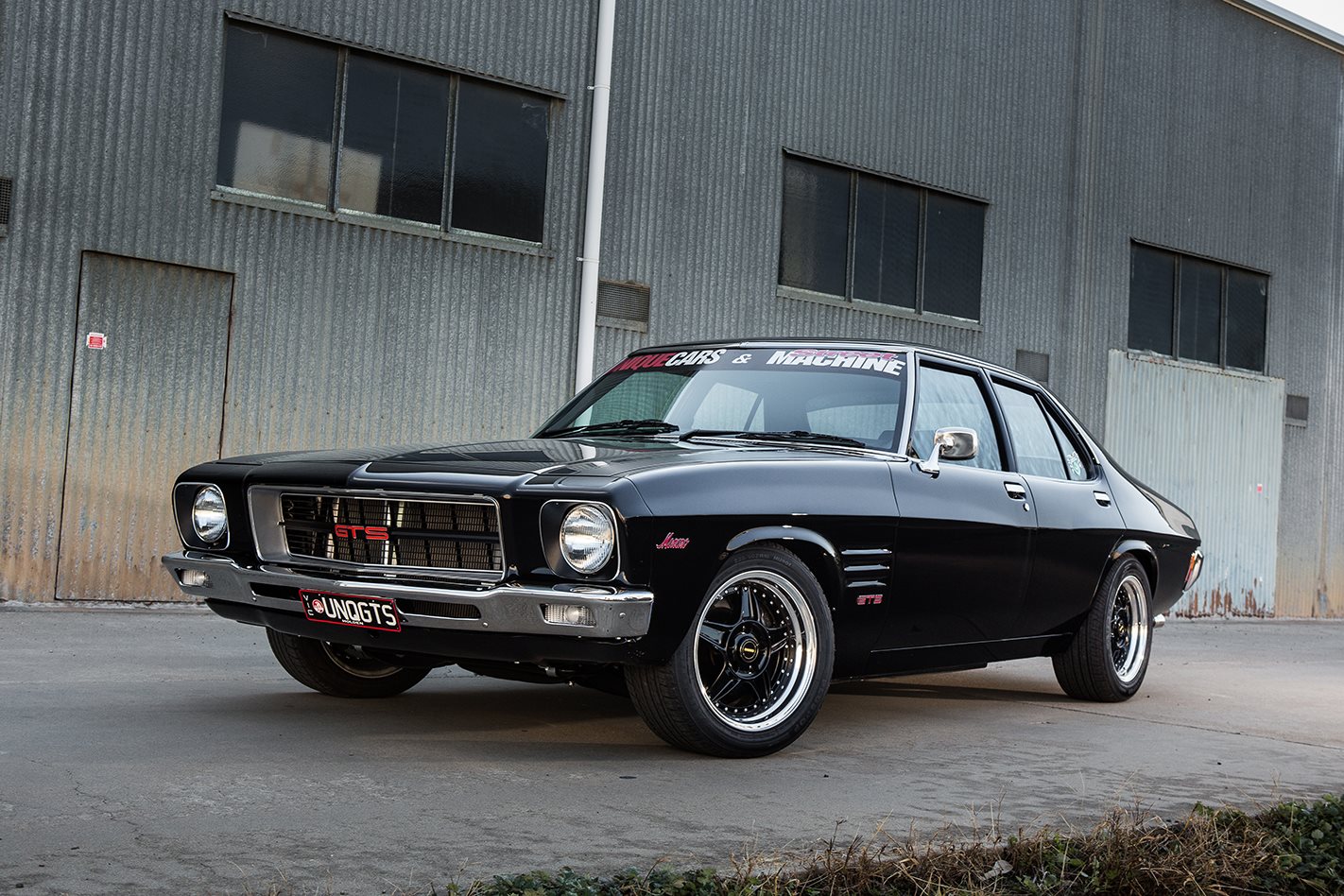 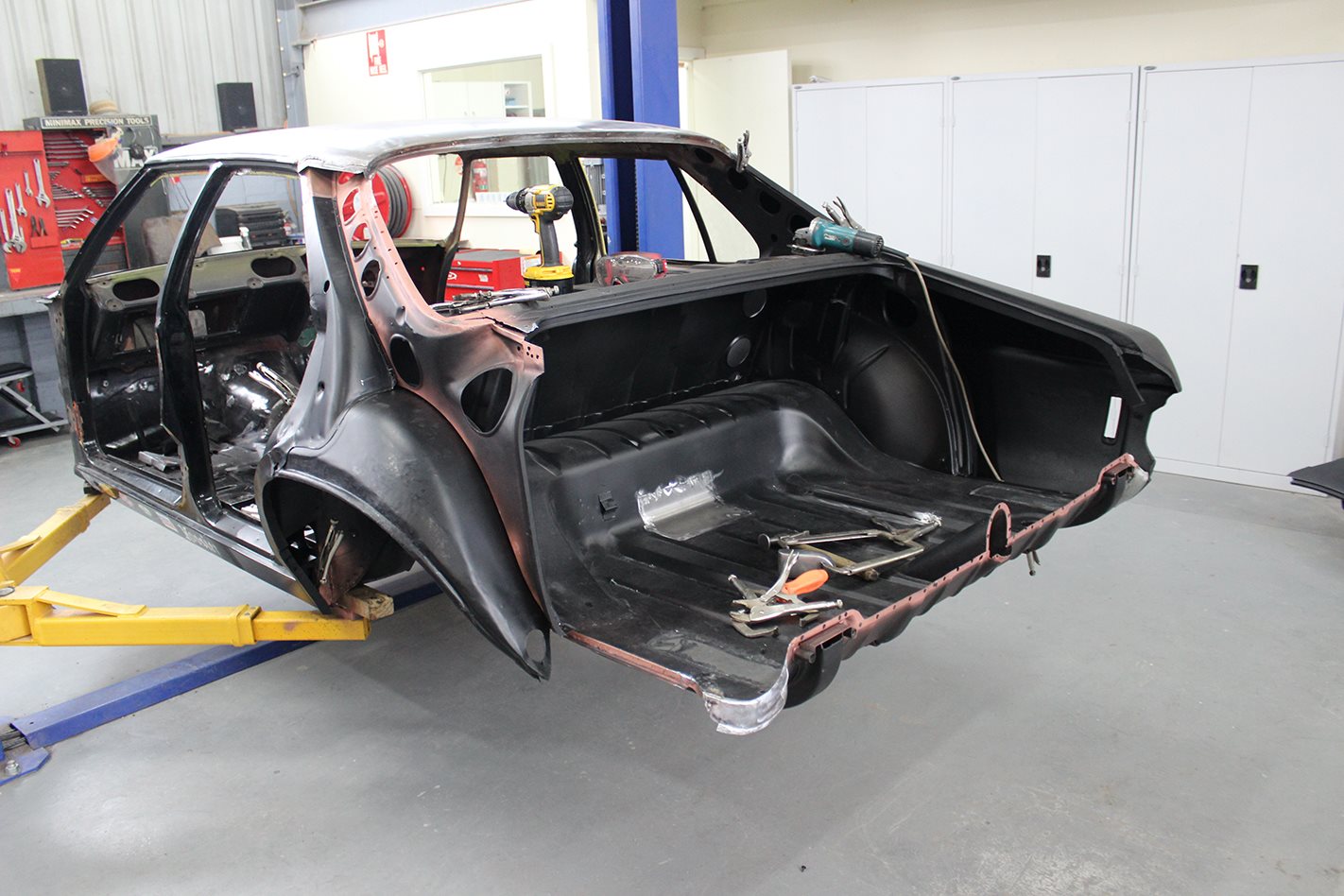 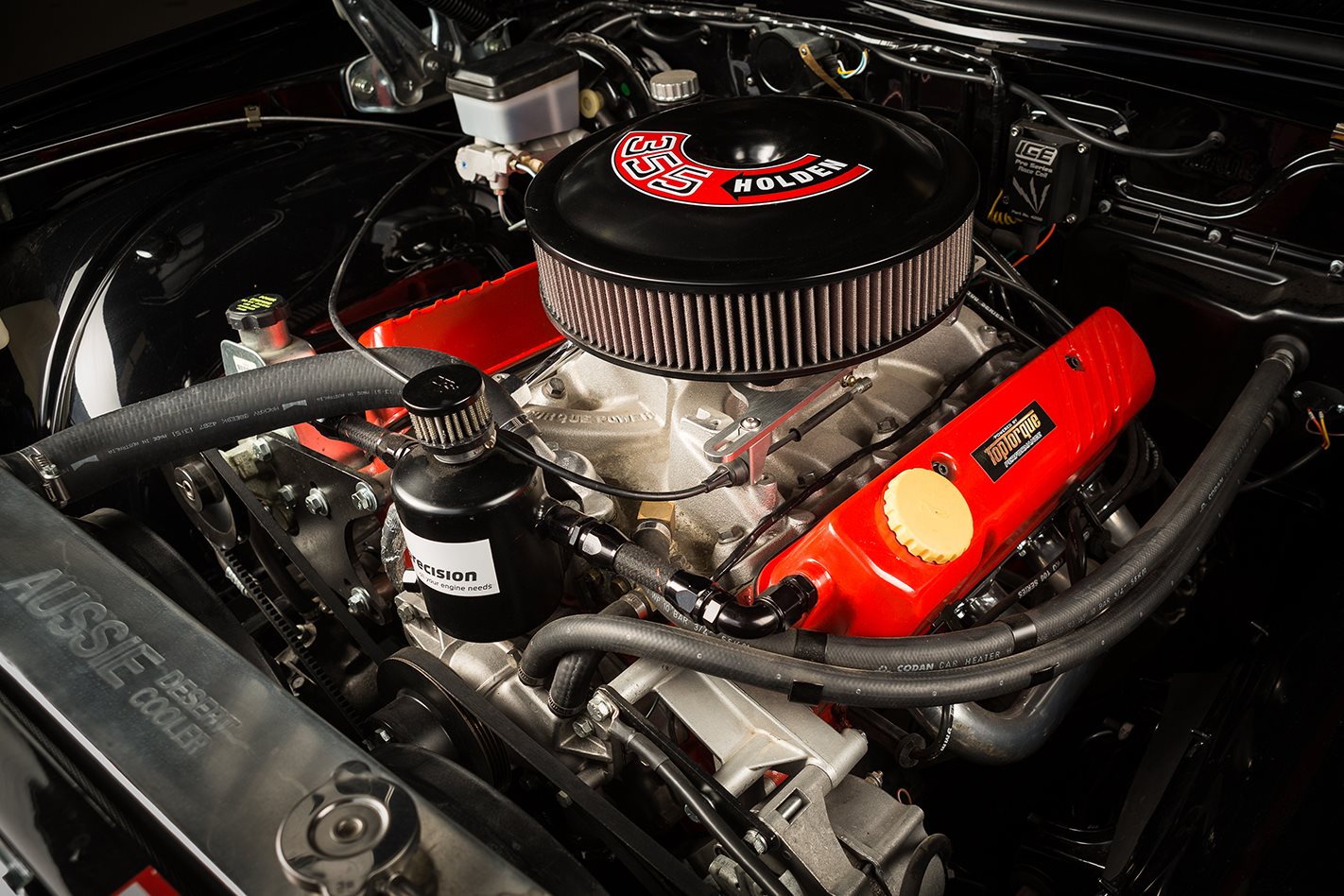 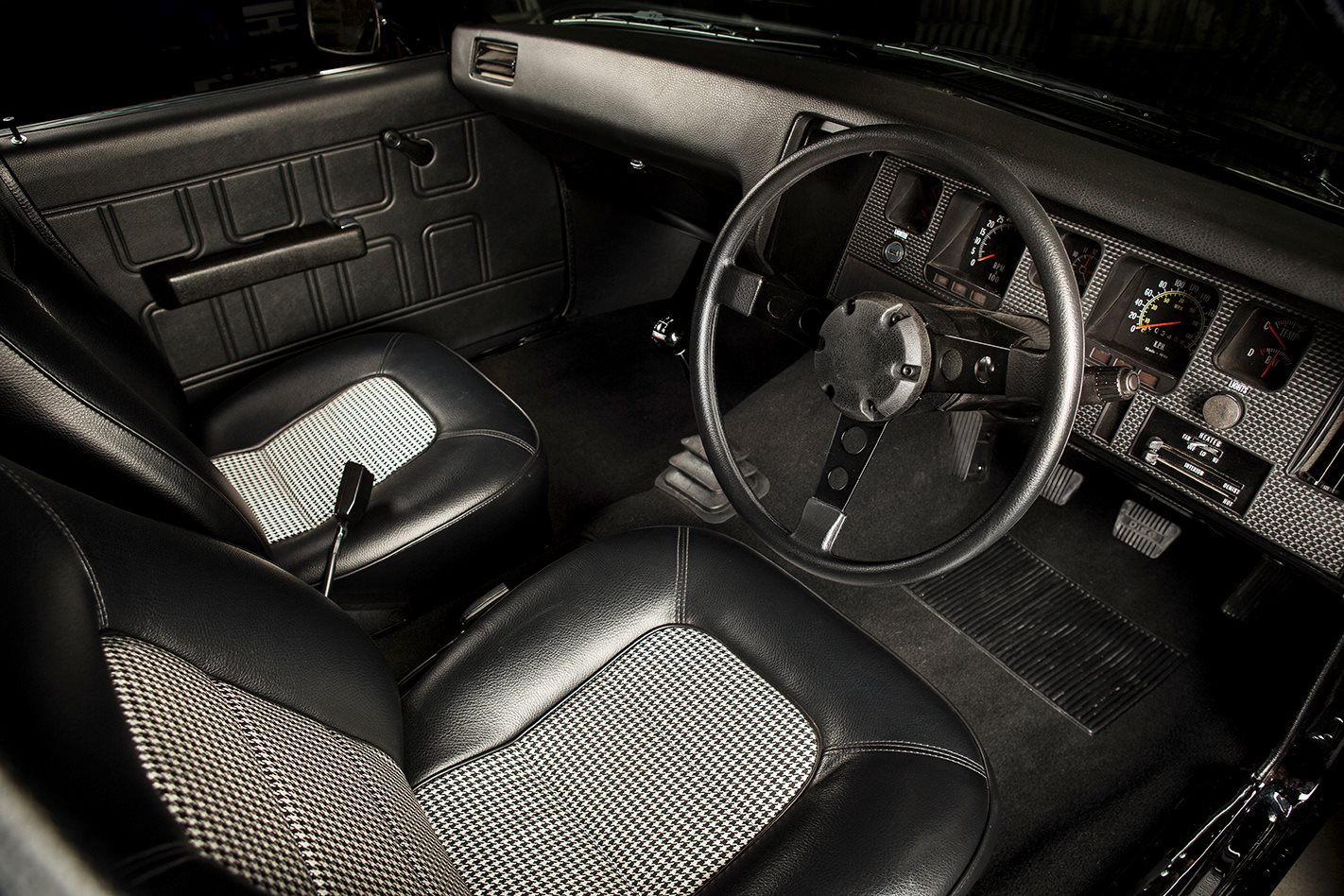 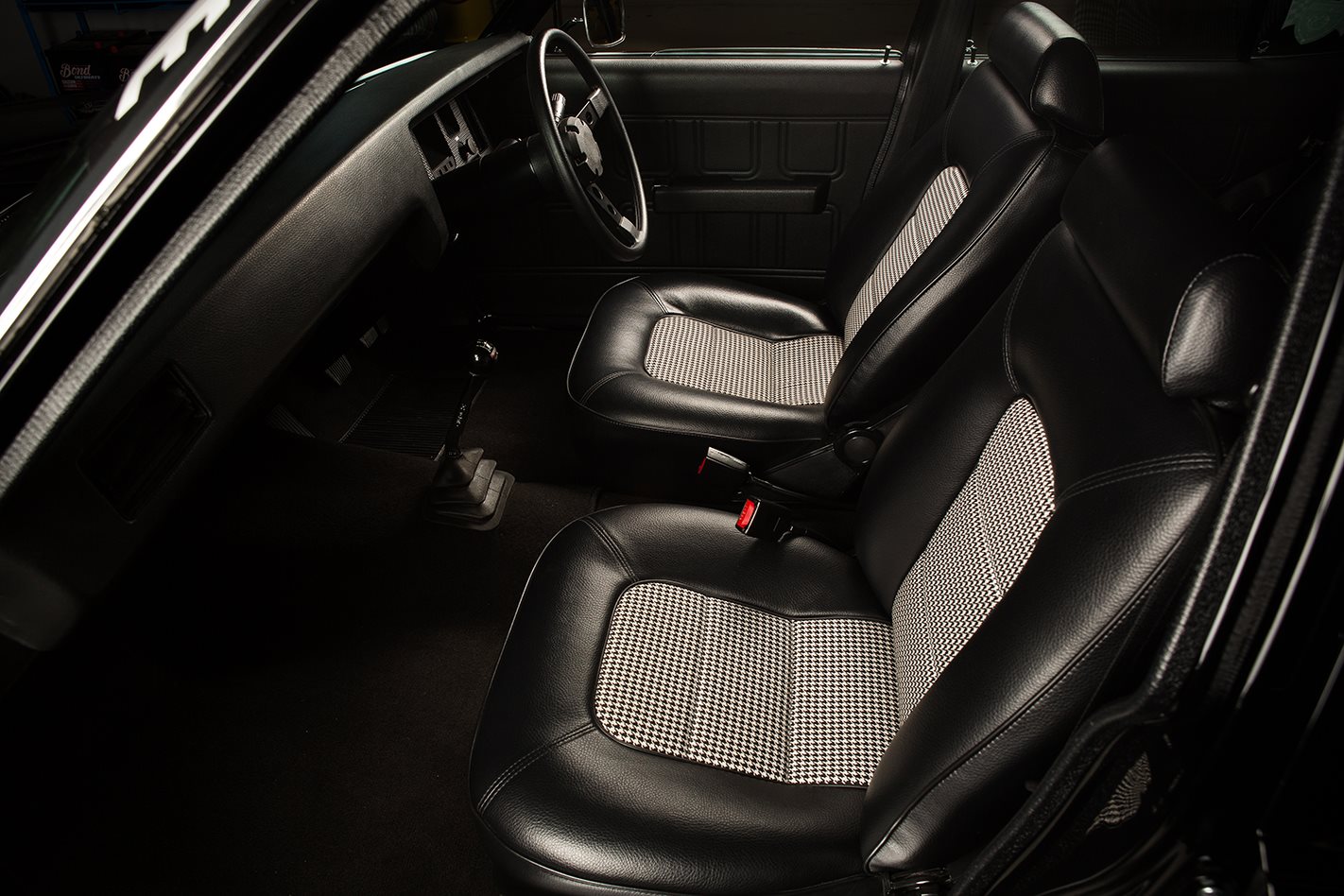 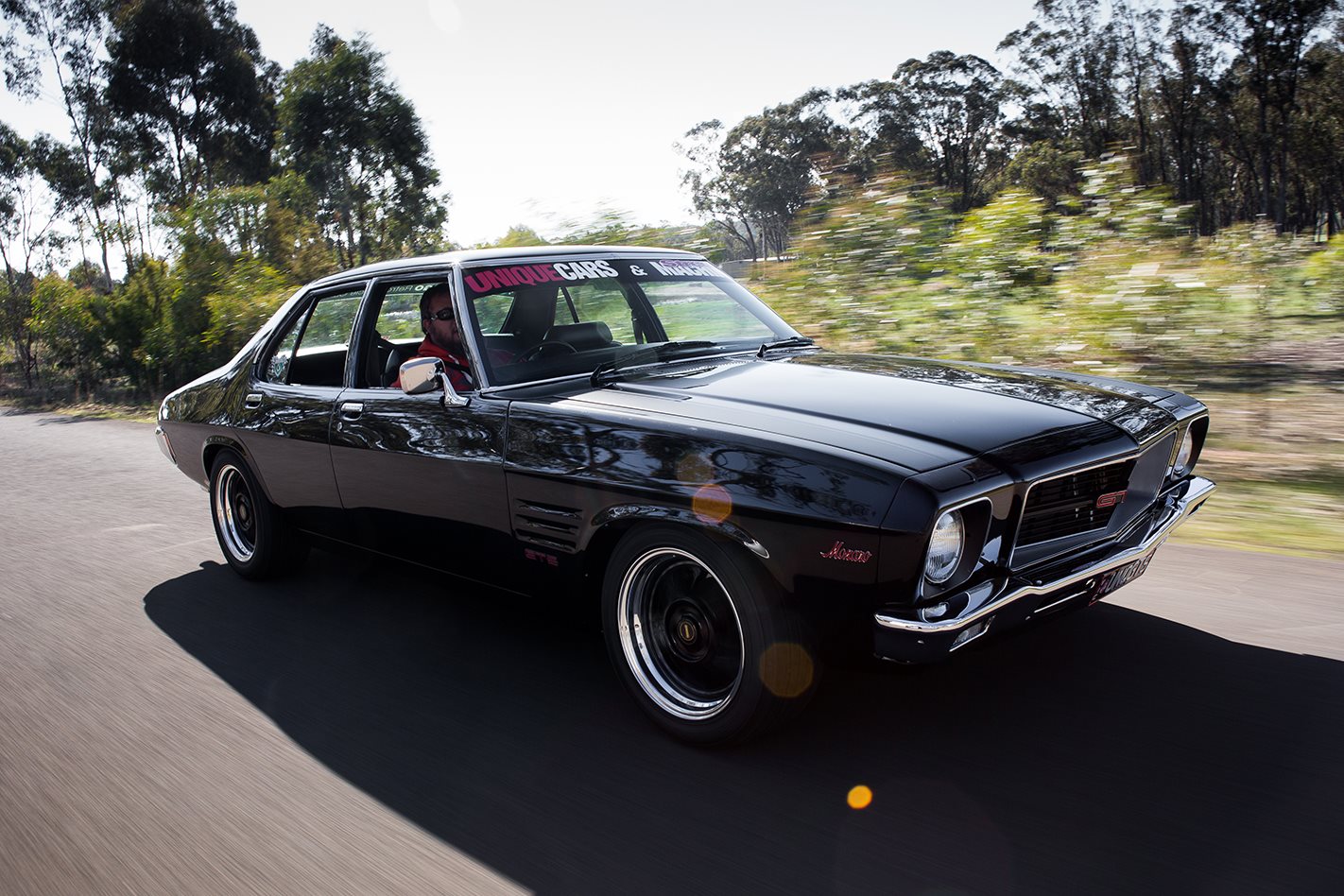 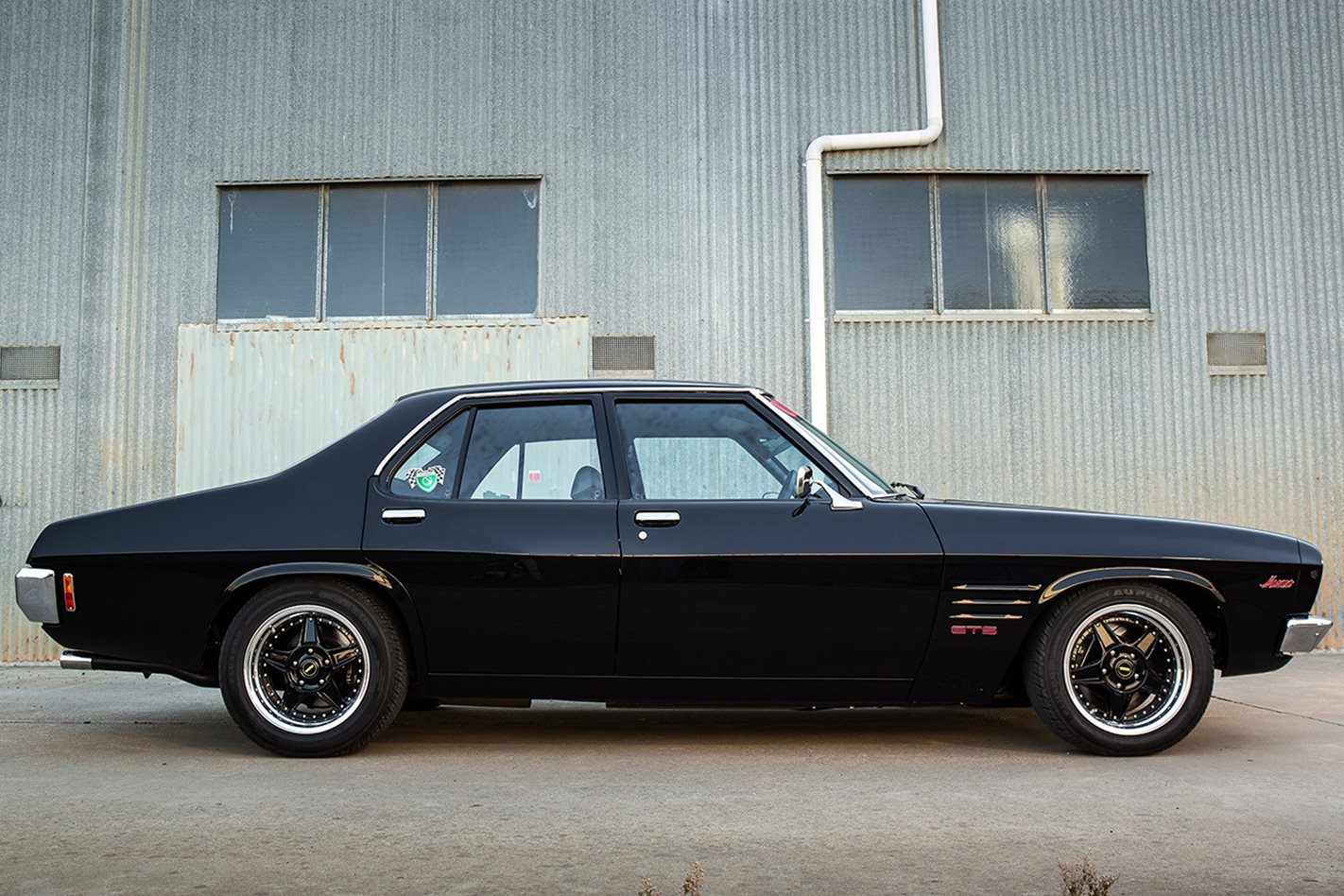 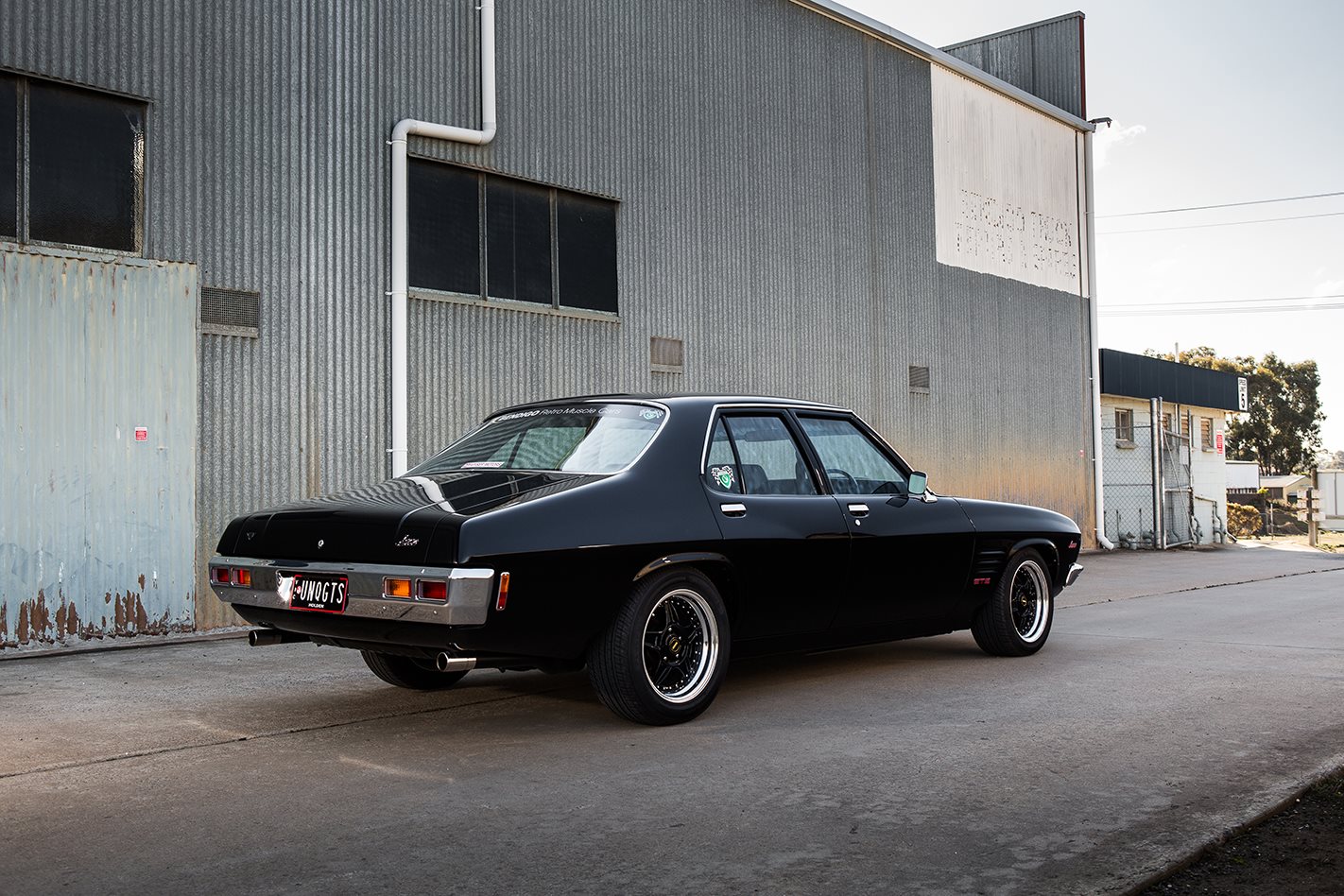 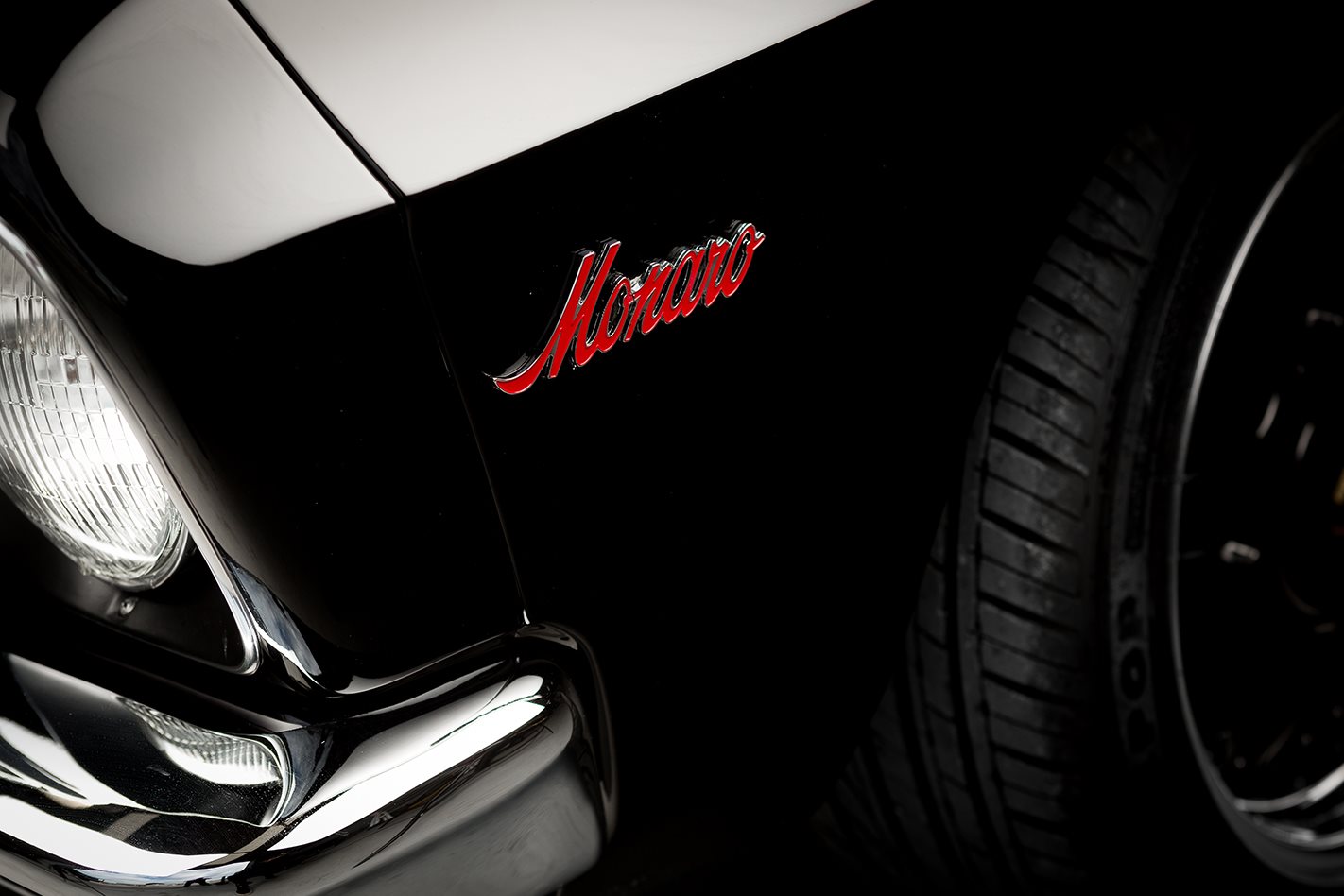 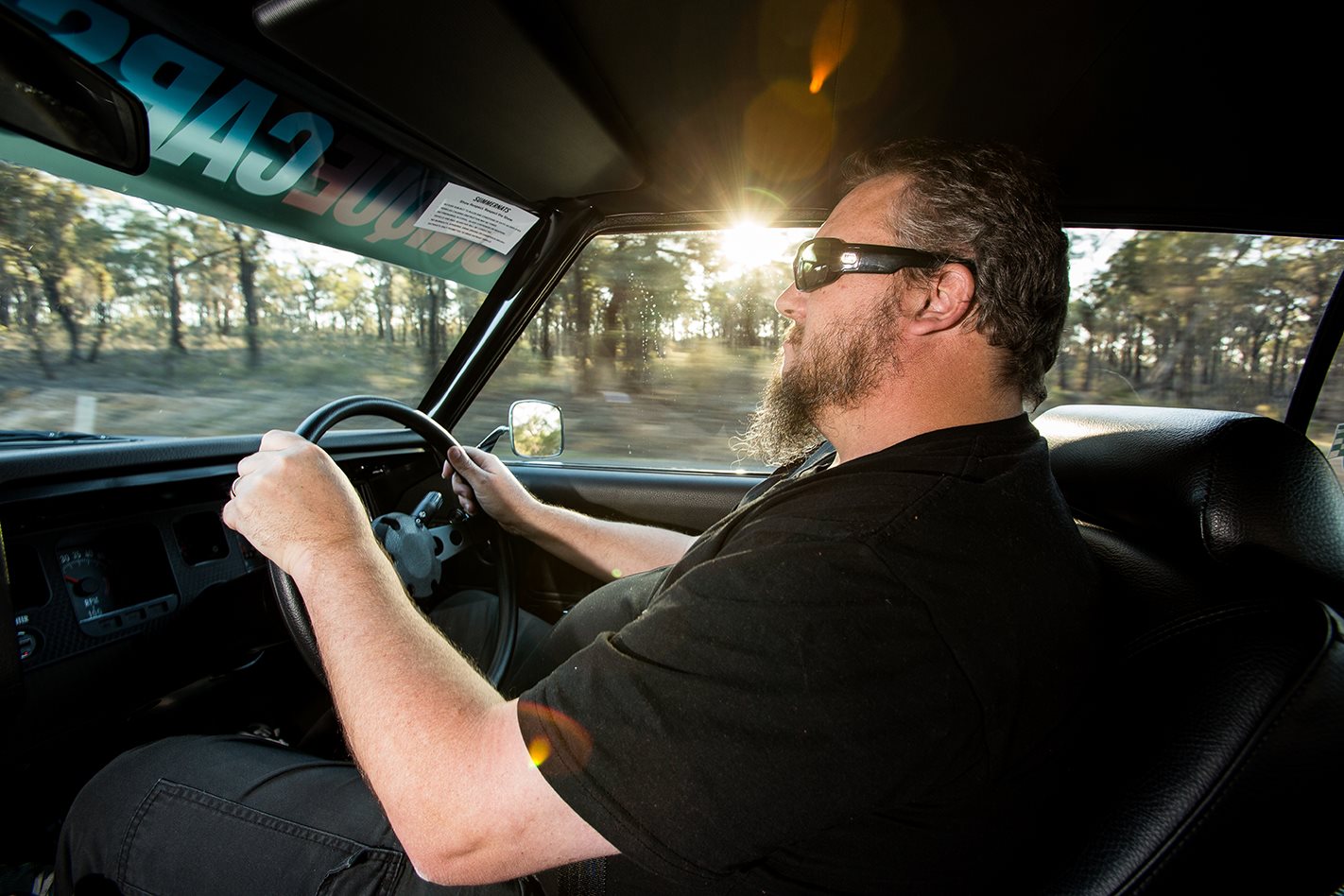 1 / 10 The black PPG paint is simply flawless, and a credit to Gary O’Brien and his team at Bendigo Retro Muscle Cars