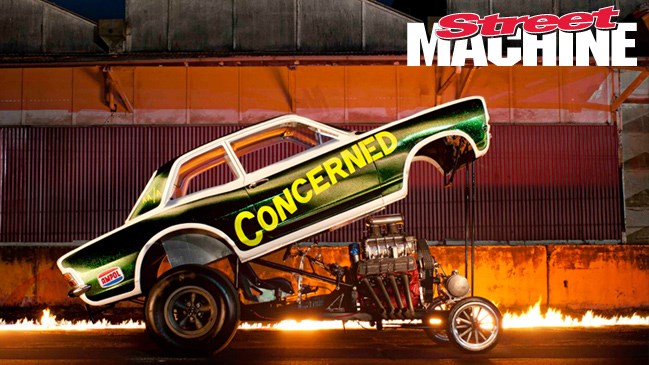 THE Street Machine Hot Rod Annual 2012 is on sale now!

THE Street Machine Hot Rod Annual 2012 is on sale now! The mag is jammed with high quality content, starting with Aden Jacobi’s Rodfathers story on 10 pioneering Australian hot rods, each illustrated in loving detail and presented on the pull-out poster.

While some of the Rodfathers’ cars have been preserved in their original state, others have been modified beyond recognition or even been lost, which is why we’re always keen to track down and celebrate old-school survivors.

We’ve got two in this issue: Maurice Snow’s channelled ’36 and George Seigal’s The Satan. Plus we cover the history of the Darrol Finger coupe, which survives today as a shell. Will it be restored as per its glory days? Let’s hope so!

The other big history piece in the mag is on the Aglie Brothers, who terrorised the police and sports car drivers of the Wollongong area in the late 50s and early 60s. Their story has the lot — dominating the local hillclimb in their ’32 roadster, beach racing, campaigning a blown Poly-powered dragster, building a twin-engine Mini Cooper, racing at Bathurst and much more!

Other goodies include plenty of lowbrow art, Webby’s Mud Run and much more. Phew! 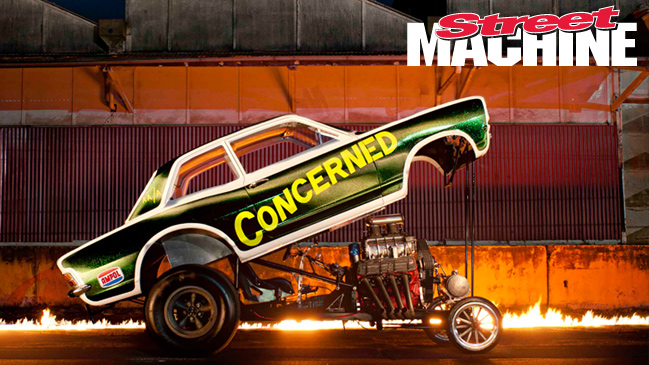 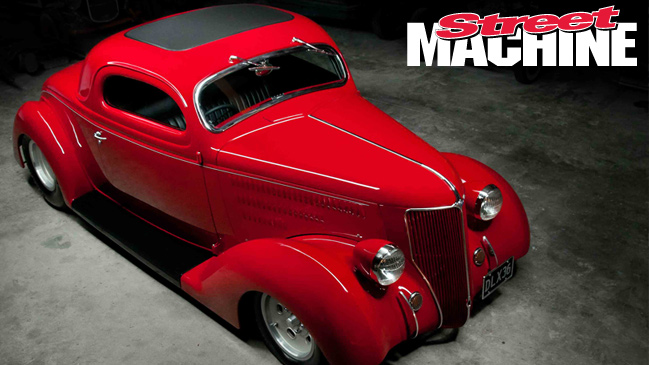 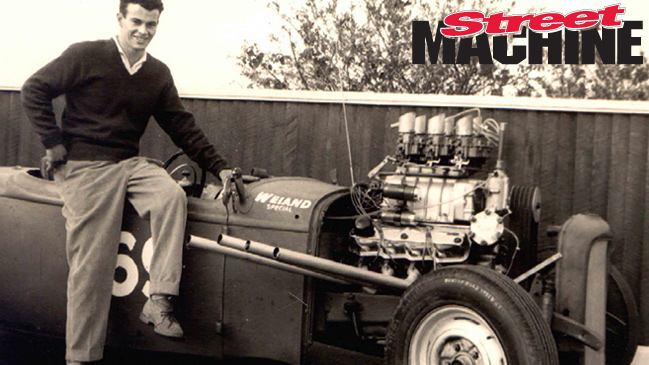