LOOK out Australia, the top burnout warriors from The Land of the Long White Cloud are heading across the Tasman to take on our burnout best. They’ve already put together a five-car team called Kiwi Carnage to take on Tread Cemetery at Lardner Park in mid-November, and then they’ll be joined by a sixth car before heading north to Street Machine Summernats 30. 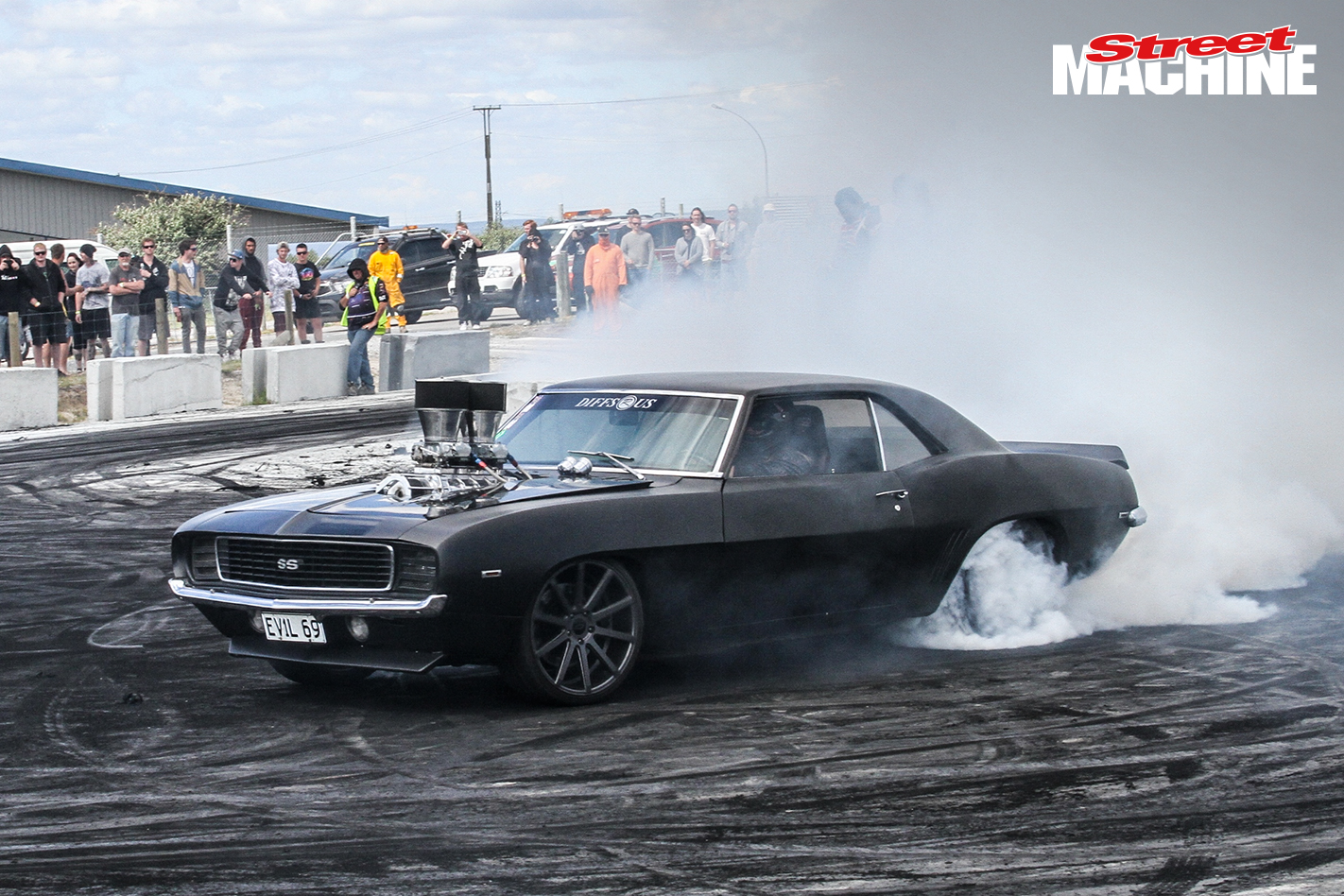 At Street Machine Summernats Liz Gracie and her ’69 Camaro (EV1L69), along with Ricky Ireland (ENVEED), Ian Smith (SAMBO), Braden Smith’s blown VF Commodore, Shane Donaldson (LOLIFE) and Robert Macraee’s blown HQ ute will be competing in the Last Chance Wildcard show to see who, if any, will have a crack at this year’s Burnout Masters. The Kiwis are sporting some serious-looking hardware, so it’ll be interesting to see how they go up against the toughest rides that Australia has to offer. 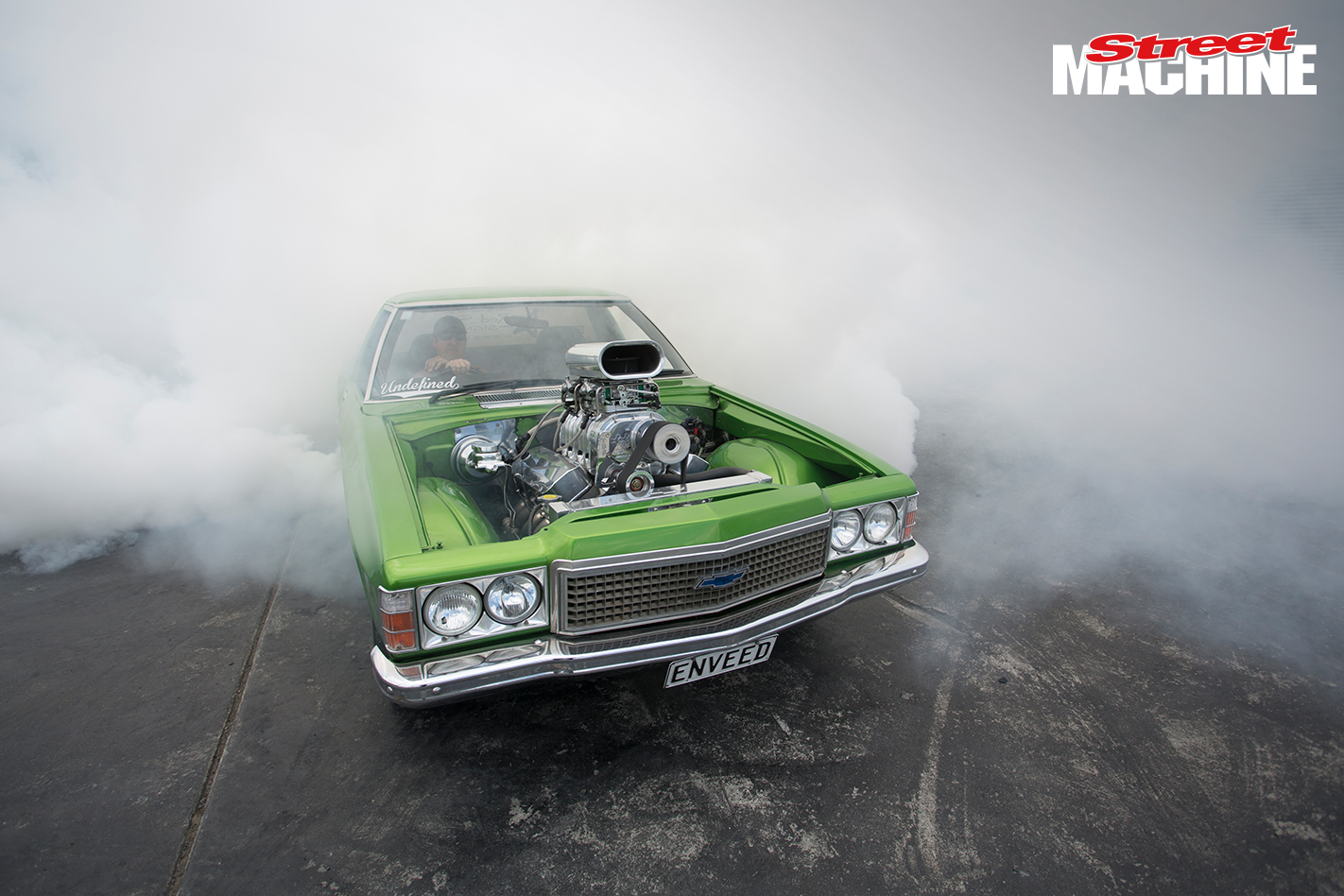 After a short winter break the Aussie burnout scene tipped it in to August in a big way, with Tropical Meltdown in Cairns and Burnout Outlaws in Sydney; both were qualifying events for the Summernats 30 Burnout Masters. Up in Cairns Fred Watson and his FEAR Monaro put on a smoke and flame show that had the crowd screaming for more. Fred scored $10,000 for his efforts, but he’d already qualified for the Burnout Masters at Brashernats Sydney, so the Masters ticket went to second-placed Mark Siracusa and the ONIT Torana. With co-owner Matt Cowan already qualified after coming runner-up at Summernats 29, the Planet Green beast will be doing double-duty in the Masters at Street Machine Summernats 30. 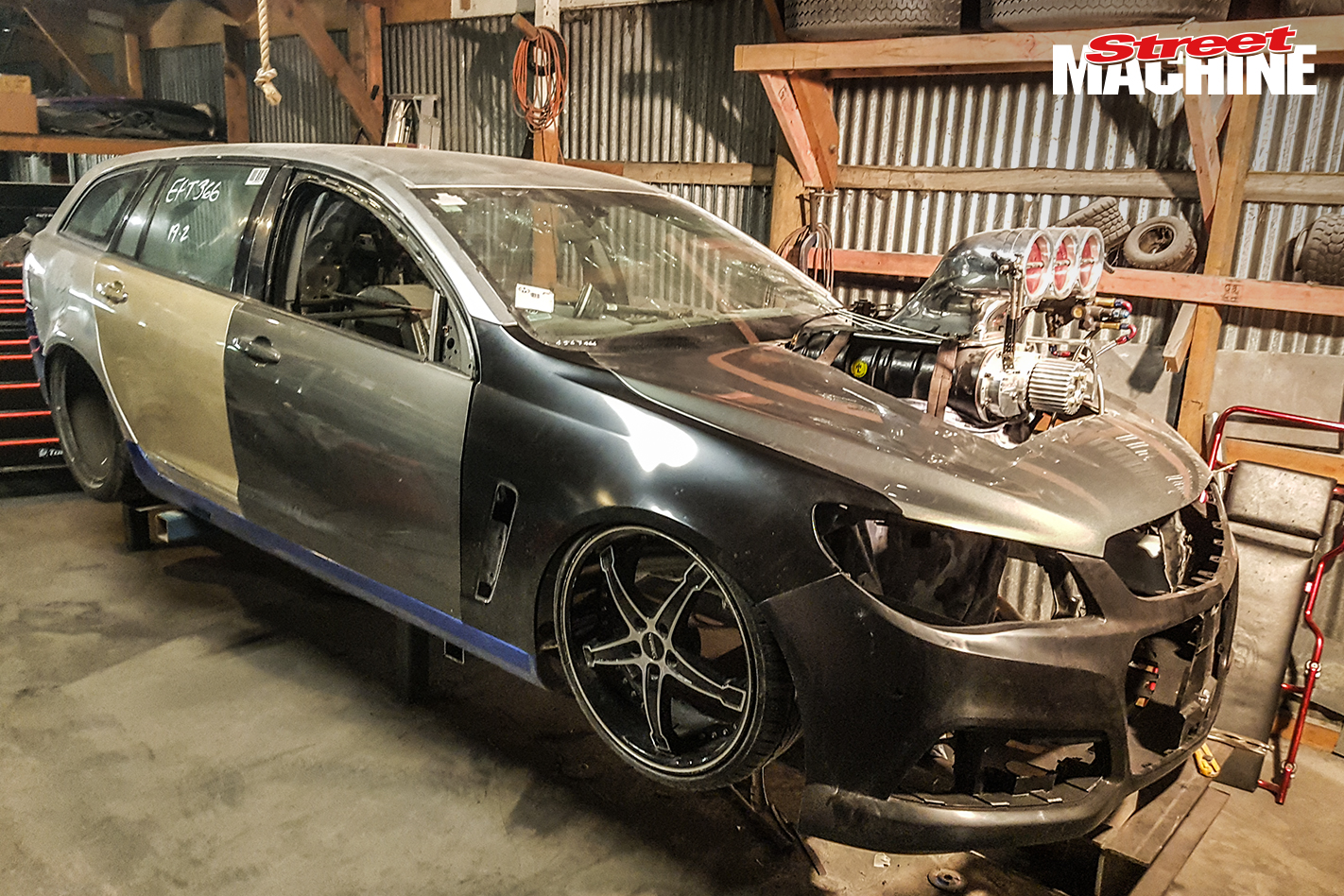 After Cairns it was Sydney’s turn with Burnout Outlaws at Sydney Dragway. With a big turnout of competitors, the battle for the top spots was fierce, and at the end of the day it was Jake Myers with SICKO in first, with Steve Loader and UCSMOKE in second. With both having qualified for the Masters already, the golden ticket went to third-placed Mick Brasher and the freshly rebuilt ULEGAL Corolla. 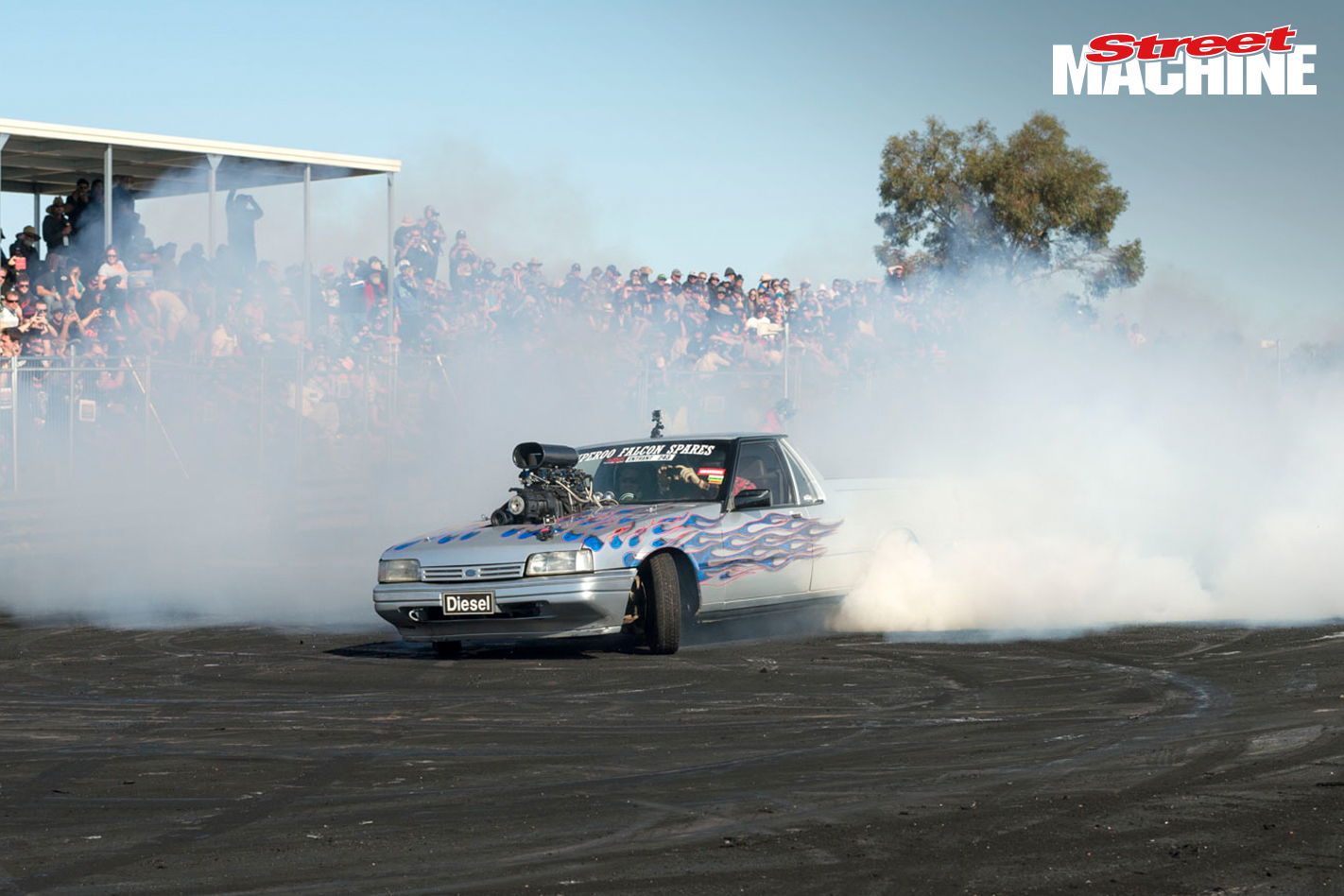 At Red CentreNATS a couple of weekends ago Darran Williams scored a Masters ticket, taking out first place in his DIESEL Falcon ute. Second place-getter Rick Fuller in LSONE also got a golden ticket, as did Scott Yates in YATESZ. 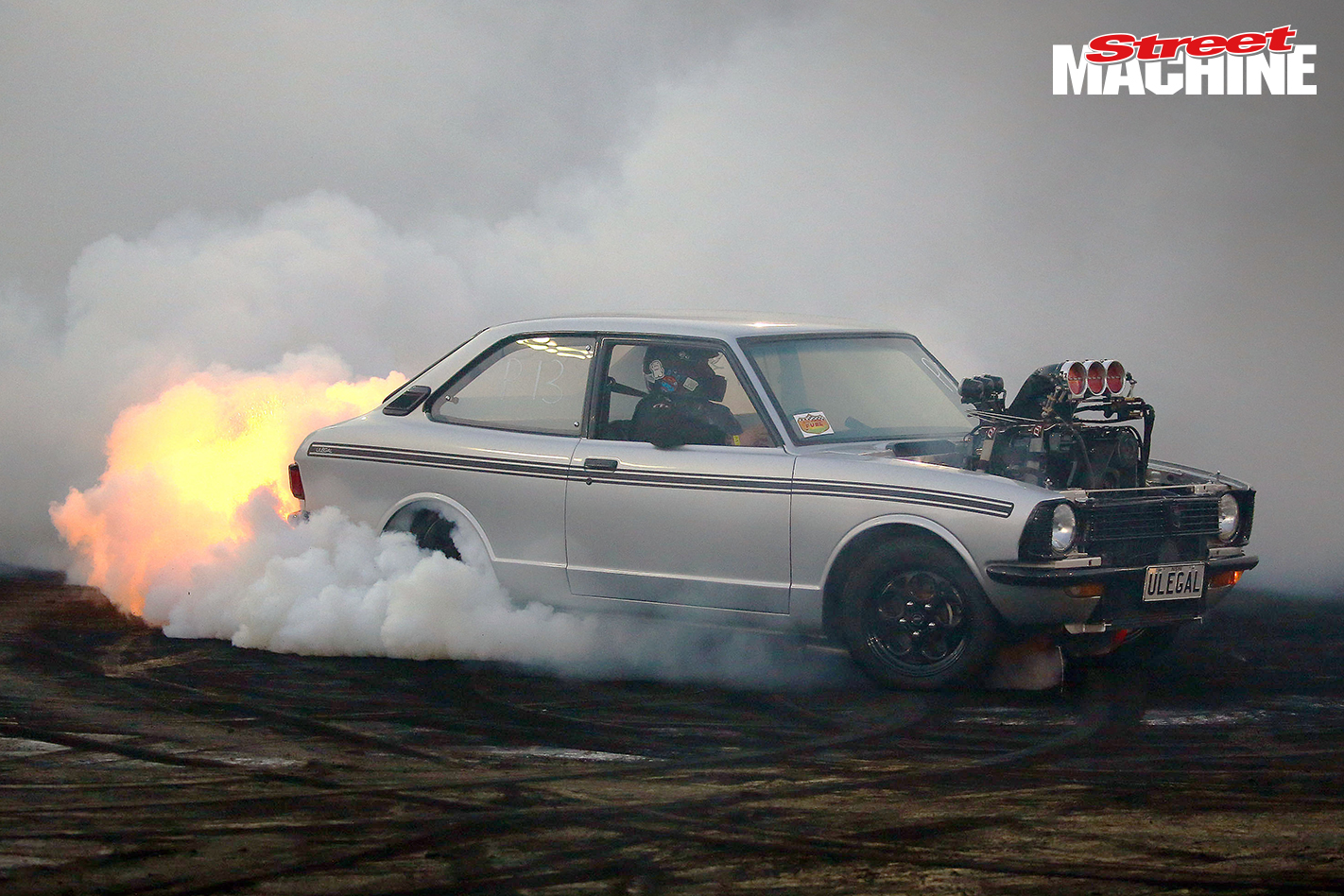 That leaves just two more events to score a spot in the Summernats 30 Burnout Masters: Tread Cemetery at Lardner Park, and the Last Chance Wildcard show at Summernats 30. 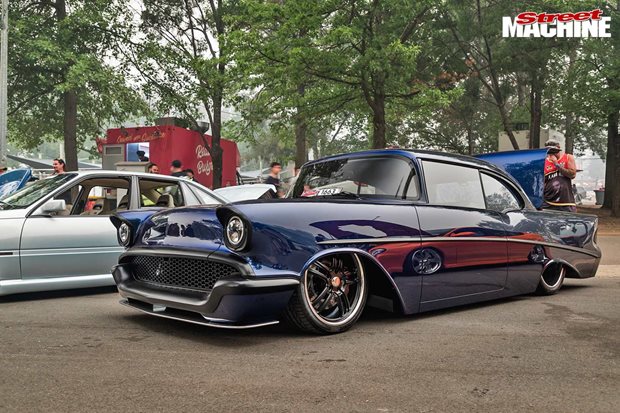