KITT is back! New Knight Rider movie in production

A new Knight Rider movie is in development

The original show starred David Hasselhoff opposite a 1982 Pontiac Trans Am.

Hasselhoff played the turtleneck-wearing Michael Knight, an agent for the Foundation for Law and Government (FLAG). Knight's backstory included time in the Green Berets, counter-intelligence work in Vietnam and a stint with the LAPD.

Knight's self-aware Trans Am was dubbed the Knight Industries Two Thousand, better-known to kids everywhere as the indestructible and talkative KITT.

Hasselhoff went on to star in the hit TV series Baywatch, became a huge recording artist in Europe and in 2011 set a Guinness World record for the highest height a human was catapulted using a reverse bungee system. As you do. 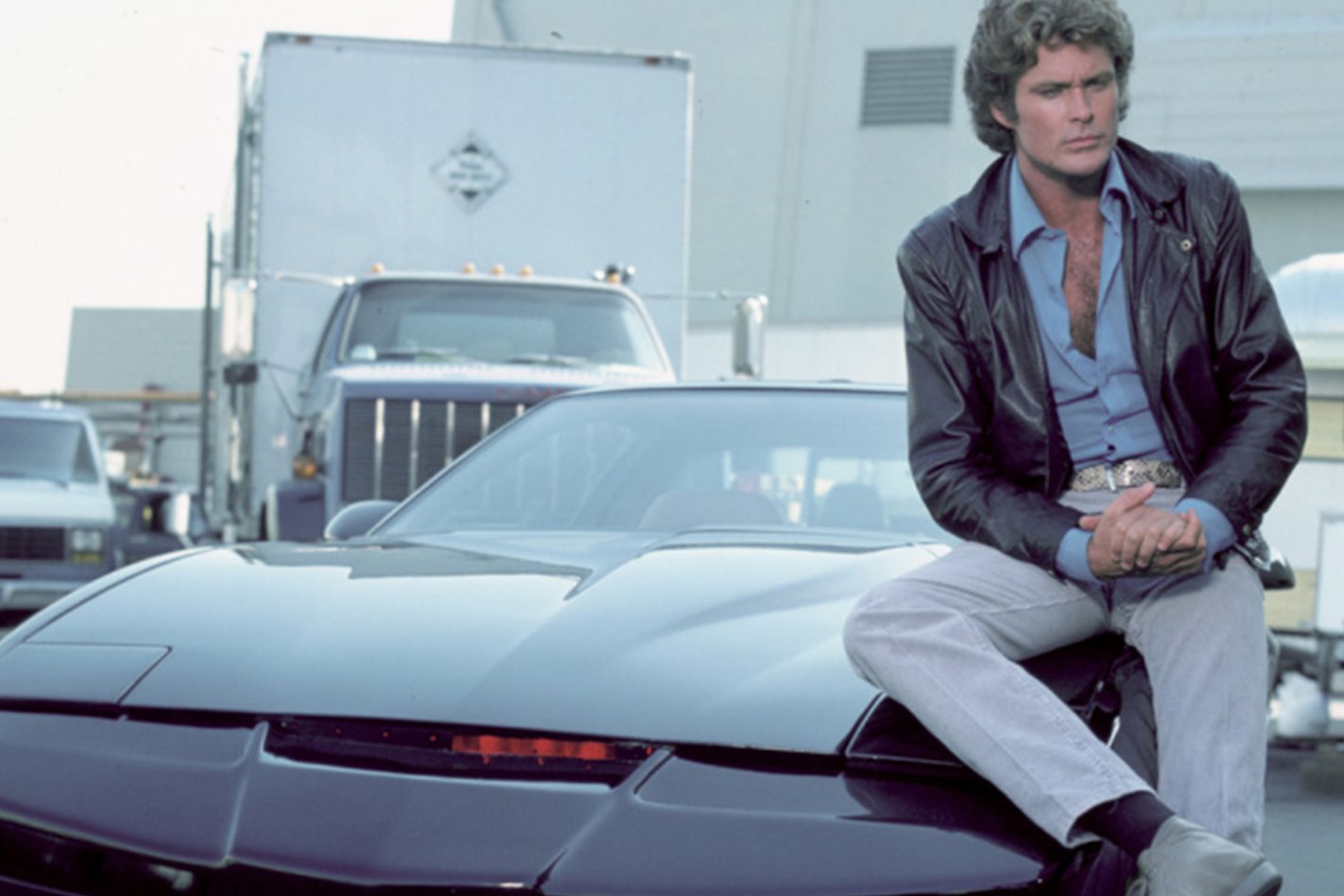 The new movie will be directed by Aussie James Wan, who got his start as co-creator of the Saw franchise and has since directed a bunch of films including Furious 7 and Aquaman - both of which grossed over $1 billion US each.

The new Knight Rider film won't be the first attempt at rebooting the magic of the original series. Amongst them was Team Knight Rider (1997-1998).

This series was set 10 years after the original and saw a team of five operatives take the place of Michael Knight, each with their own self-aware, arse-kicking forms of transport. It ran for 22 episodes before being cancelled.

Read next: The Simpson's coolest rides

Despite having Val Kilmer voice the new KITT, the series was likewise canned after one season. 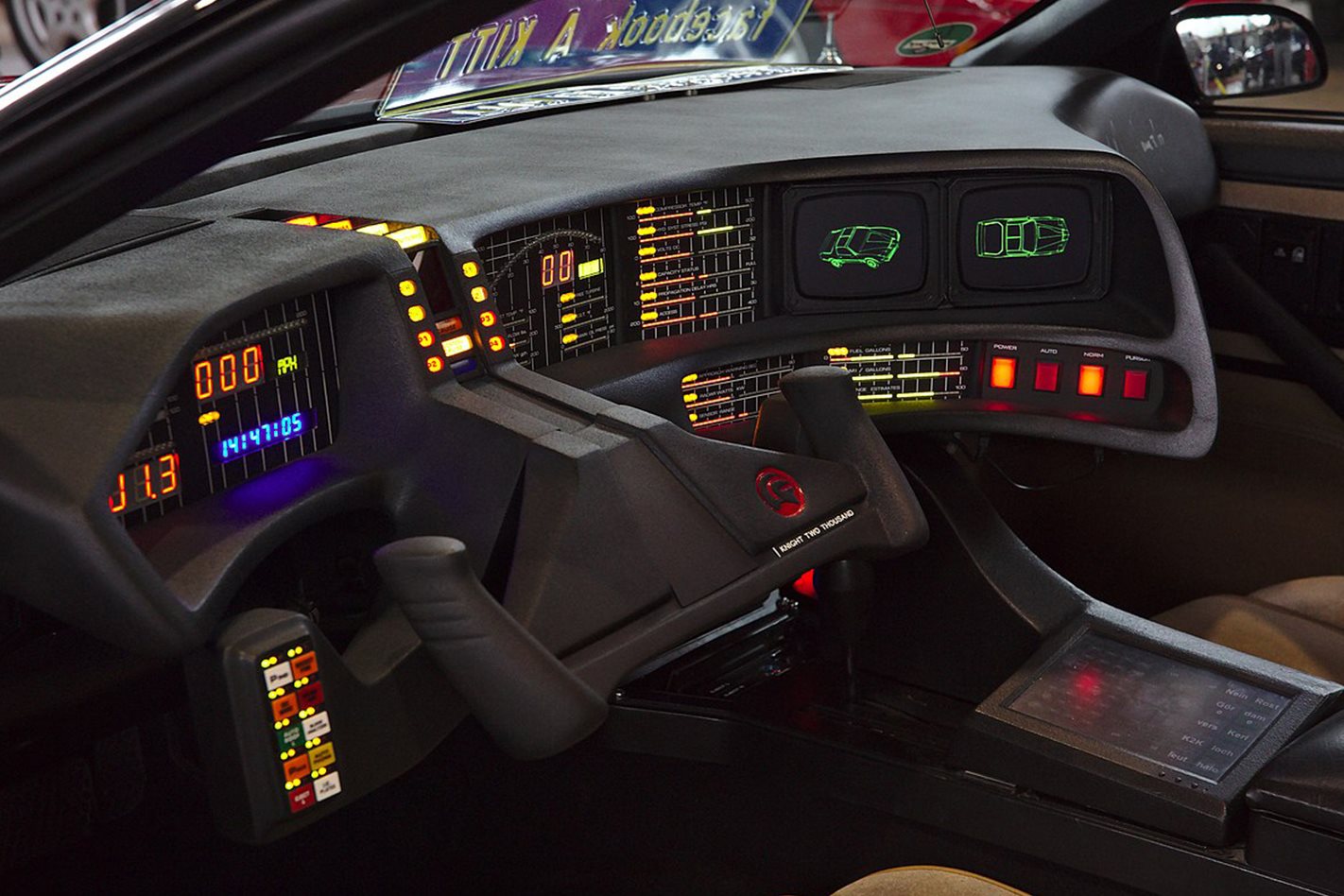 "What's all this? It looks like Darth Vadar's bathroom!" says Michael Knight when he's first introduced to KITT

Does the world really need a new another take on a cheesy 80s TV classic? I reckon it might be just what the world needs right now. If the producers aim for a respectfully comedic twist on the original, they can't go wrong.

For now, there is no word who will be starring in the new flim, when it will be released - or if Hasselhoff will make a cameo.

What model of car will star in the new movie is also the subject of much speculation. Since Pontiac is no more, we reckon the new mid-engined Corvette has to be a walk-up start to be the new KITT.

What do you reckon? Should the producers stick with the classic 80s Trans Am? Or go for something more exotic? Either way, let us know in the comments below.