NO DOUBT about it, the team at Lloyds keeps coming up with interesting and desirable cars to find new homes for. Their Sydney auction wraps up this Saturday, and is stacked with killer Aussie muscle cars and other classics. Here are our favourites: 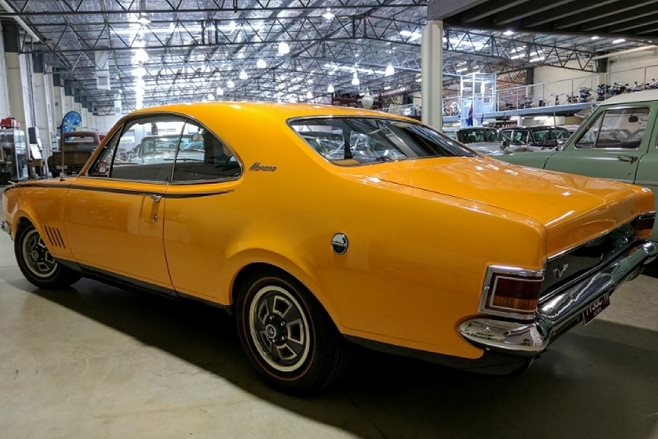 Lloyds have been fetching big coin for HK/T/G Monaros in recent times, and this gorgeous stick-shift, plastic-powered HG GTS is our pick of what’s on offer at the Sydney auction. It’s been treated to a full restoration, and the Indy Orange duco, houndstooth trim and 308/four-speed combo definitely speaks to us. 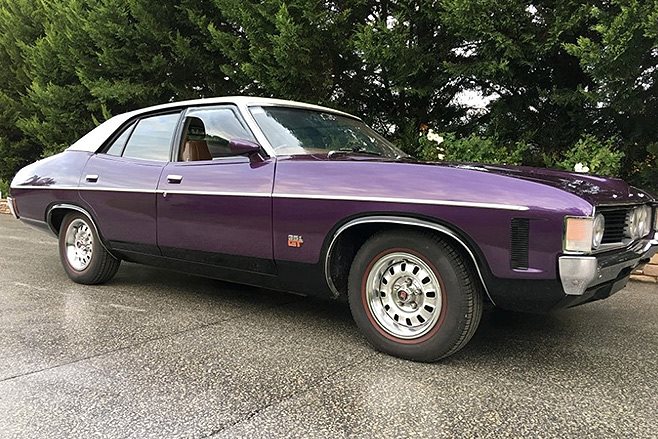 Built in August 1973 and sold new by Southern Motors in Hobart, this XA GT RPO83 has travelled just 90,000 miles. All ridgey-didge, it’s sporting Wild Violet paint and a beige vinyl roof, and still has the original spare in the boot! 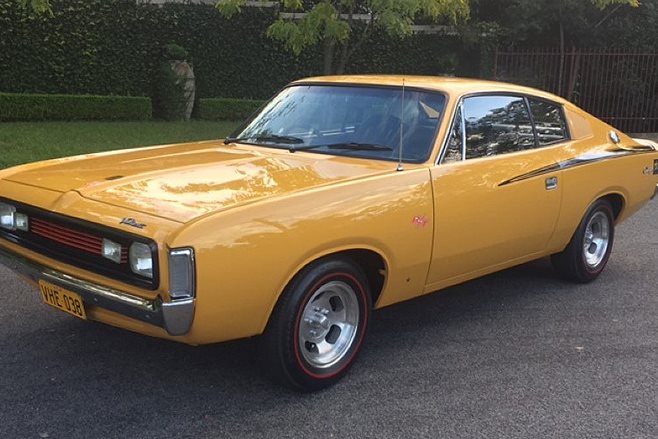 One for the Chrysler fans, this exquisitely restored E38 Charger is a multiple trophy-winner.  Lloyds tells us that it’s reputed as one of the best in the country, all numbers match, and that it’s racked up just 300 miles since being restored. What a stunner! 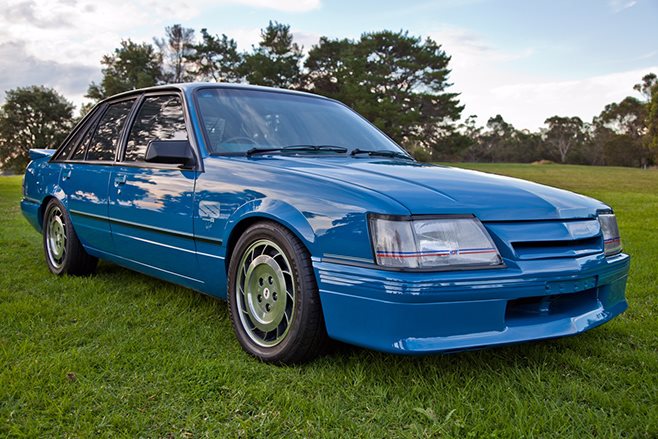 Blue Meanie replicas seem to be the flavour of the month at the moment, so we’ll be watching with interest to see what the market deems this genuine Formula Blue HDT VK Group A to be worth. 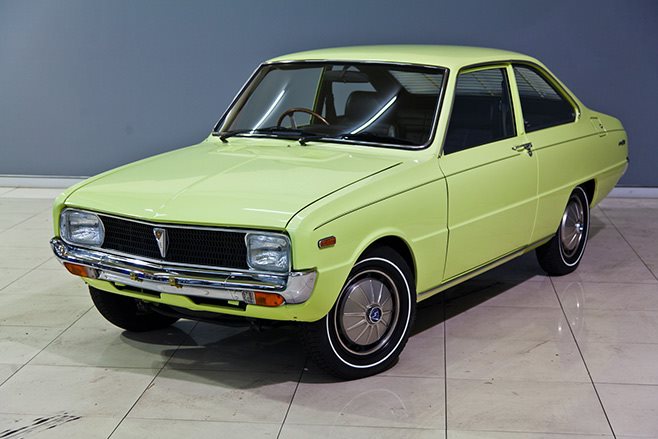 It’s not just classic Aussie metal that’s commanding good money these days. Their popularity with drag racers means that original, unmodified Mazdas are few and far between, and this ’71 R100 is a great example. Still running its original 10A rotary engine and with just 32,575 miles on the clock, it’s an absolute time capsule. 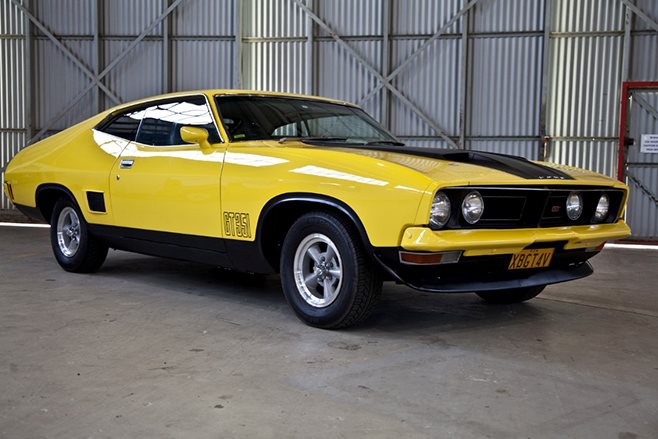 Falcon hardtops are mean-looking rigs, and this XB cuts a mean figure in its Yellow Blaze duco and GT war paint with a factory wind-back sunroof. Having been the beneficiary of a nut-and-bolt rebuild in 2013, it’s in very good shape indeed. With a 351 and Top Loader, it’d be a good one to get! 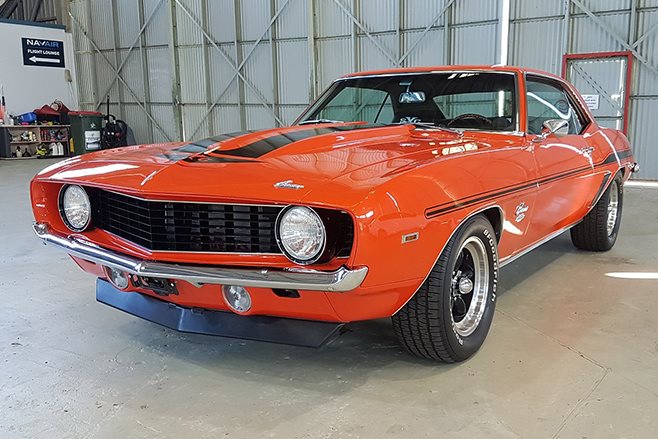 For fans of American muscle cars, it would be difficult to go past this ’69 Camaro. It’s a bit of a hottie, with an AFR-headed 498ci big block built by Feneck’s Race Engines, backed by a Tremec five-speed cog-swapper. 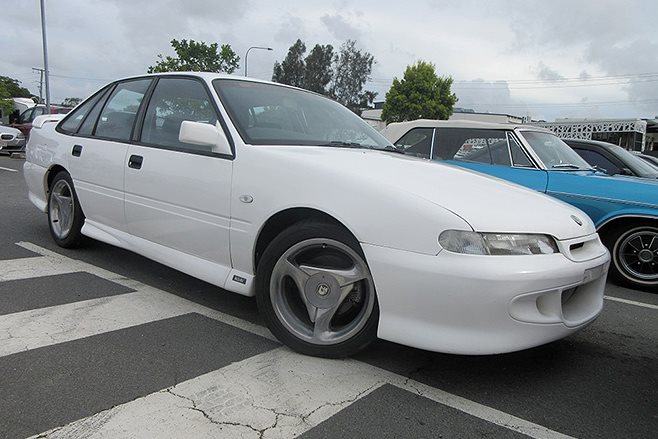 We included this ’94 HSV VR Clubsport in our mix because at the time of writing bidding was sitting at just $2700. Who knows what it’ll sell for, but we reckon this future classic has the potential to be a bargain buy. With local production drawing to a close, what better time to invest in an Australian-built, rear-wheel drive, V8 manual performance sedan?