WOLLONGONG rockers are about to release their second album and have dreamed up a killer video for their tune MFP.

Featuring some mint replica cars and filmed using some of the original movie locations, it is one hell of a ride. The song is a cracker too, llifting lines from film, including the chorus: "Johnny! The boy has done it again." And there is a cameo by the original Nightrider, Vincent Gil.  Enjoy! 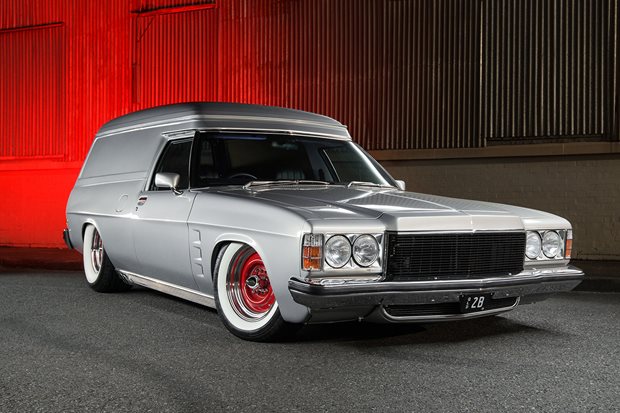 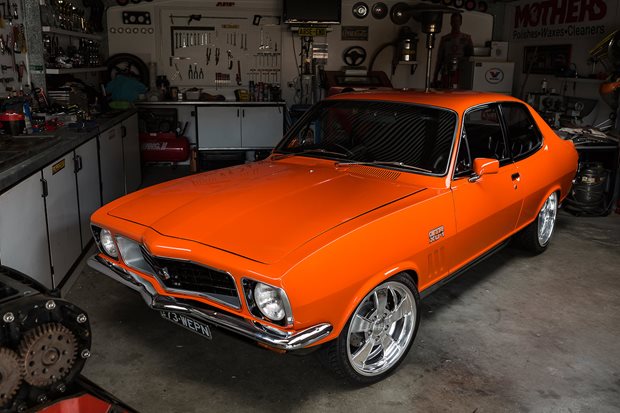 A Holden LJ that once featured in Street Machine as CRAZY6 is back, and bigger now 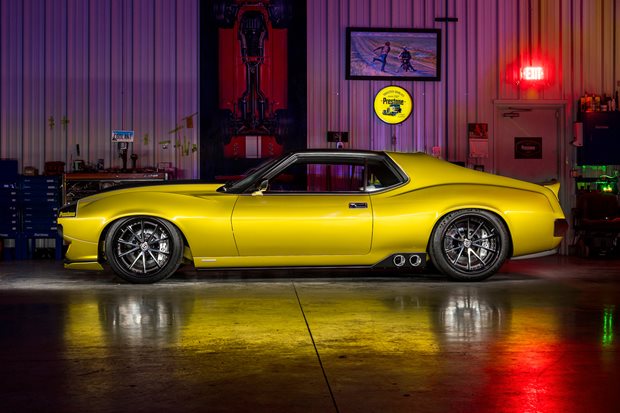