The Townsville Council has approved a new motorsports complex including a drag strip, race track and speedway - but more funds are still needed

RACING enthusiasts in North Queensland are one step closer to a new drag strip, after the $23 million ‘DriveIt NQ’ facility was granted building approval by the Townsville City Council.

On 30 March, DriveIt NQ Ltd announced that the council had agreed to its application to begin construction of a dedicated motorsport complex on 306 hectares of land situated 40km from the Townsville CBD, which was secured on a long-term lease from the council in 2016. 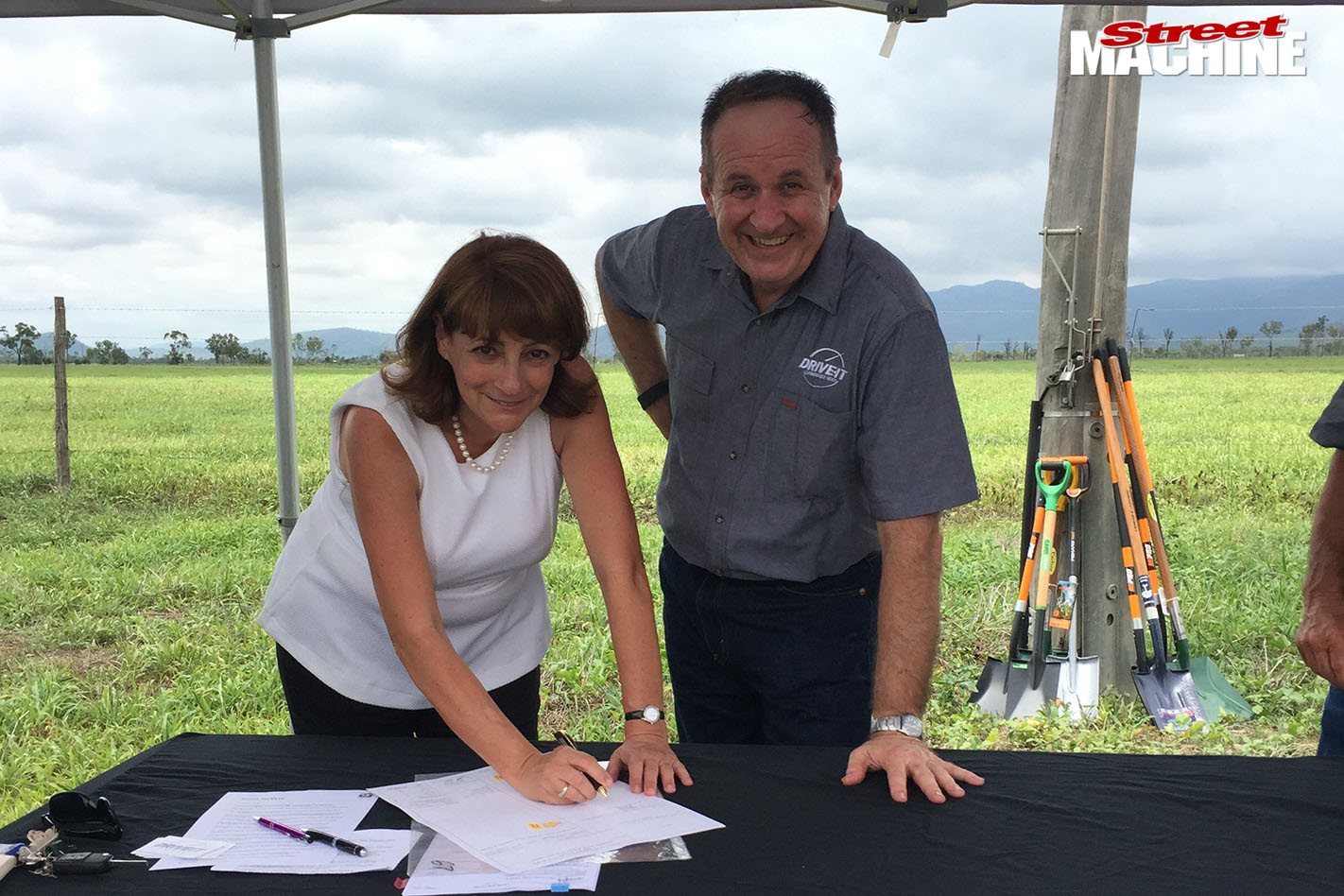 DriveIt NQ has already been allocated $5 million from the Federal Government after lobbying and support from One Nation. Interim chairperson Pat Driscoll said they have a “shovel-ready project that could be opened within three years”. However, DriveIt still needs another $18 million to make its plans a reality – funds that have not yet been committed by either major party. 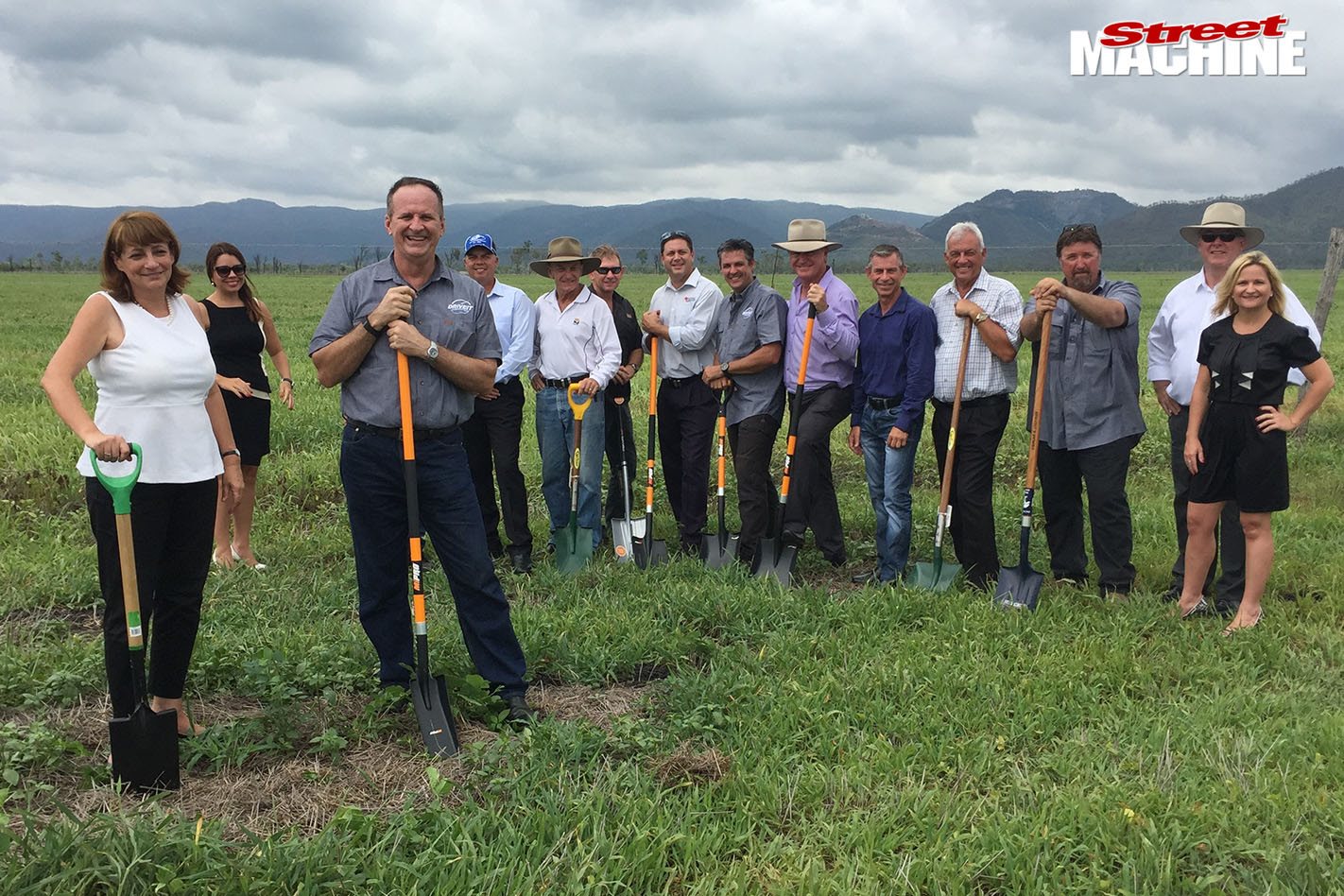 First on the agenda is a dirt rally circuit, followed by a paved track, speedway oval and the all-important drag strip. The strip will be Top Fuel-grade and ANDRA-approved. Also in the plans are driver-training pans, a go-kart circuit, 4x4 space and a jet boat course.

Townsville’s historic Savannah drag strip and speedway closed in 2012 after a battle with housing developers. Since then, keen local racers and fans have been forced to travel to Springmount Raceway, roughly 450km away. 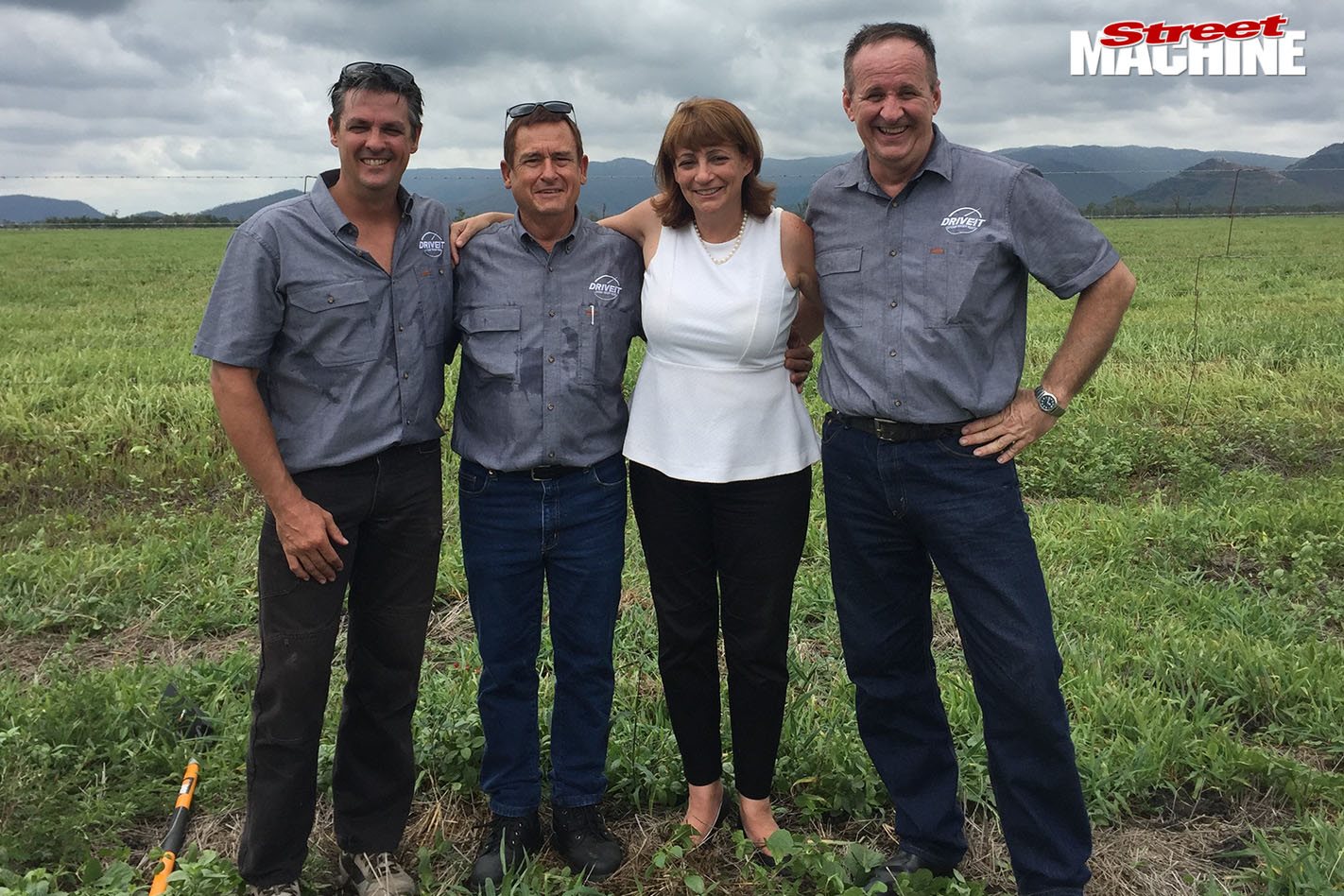 “We’ll be offering foundation memberships once things get off the ground,” he said.

The first stage of construction is set to begin early next year.

“We still need funding for most of the facilities, including the drag strip,” Fitzgerald said, adding that the $18 million required is small change compared to the new $300 million North Queensland Stadium, which he contends will attract less visitors than DriveIt’s estimated 300,000 per year. “We don’t accept that governments can’t fund this. They have to back some things that don’t revolve around a leather ball.” 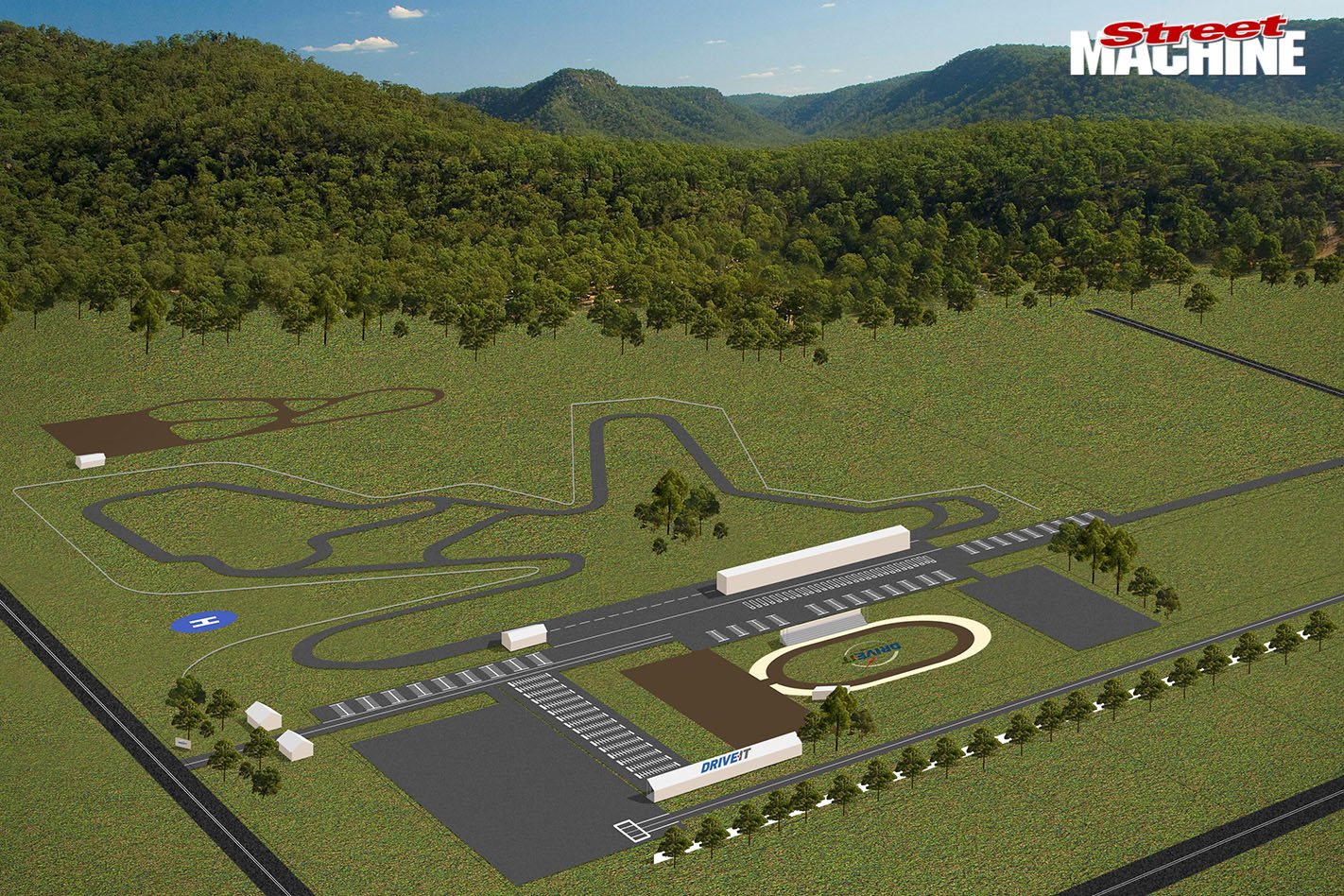 Fitzgerald said the group has had success so far by approaching things with professionalism and plenty of documentation, because numbers talk.

Fitzgerald called on whichever party wins the next federal election to see the obvious need for a dedicated motorsport facility in North Queensland and come through with funding to let DriveIt tool up as soon as possible.

“Right now, the best thing people can do is keep up the pressure on the politicians by asking them if they will be supporting DriveIt NQ,” he said.