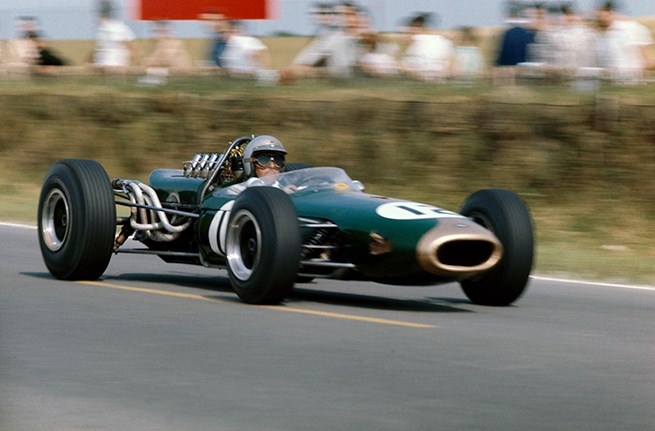 ‘Black Jack’ – so dubbed in honour of his perpetual stubble – remains the only person to win a Formula 1 world championship in a car of his own design and manufacture, an achievement we are unlikely to see repeated.

He had formidable engineering aptitude and brought about a number of technological advancements that have shaped Formula 1, most notably the mid-engined layout still used today. In partnership with fellow Aussie Ron Tauranac, more than 500 Brabham race cars were built in the 1960s alone.

Brabham continued winning Grand Prix right up to his retirement from racing in 1970, aged 44. The Brabham named was used in F1 for a further 30 years.

Sir Jack is survived by his wife, Lady Margaret, and children Geoff, Gary and David. Jack’s three sons and two grandsons (Matthew and Sam) have forged motorsport careers of their own, continuing the Brabham motorsport dynasty. 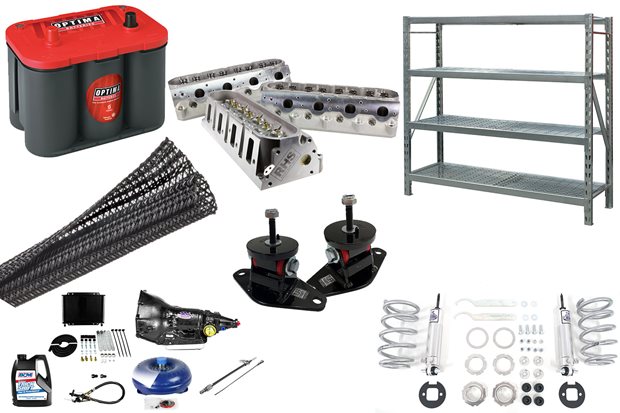 Stuck for Christmas gift ideas? We check out some of the latest gear and accessories on the market to get you started