The April 2018 issue of Street Machine is on sale now!

THE April 2018 issue of Street Machine is on sale now, featuring Jeremy Cullen’s turbo 202-powered LC Torana GTR on the cover and our interview with AFL legend Barry Hall. Also in this issue, we travel to New Zealand for the annual Leadfoot Festival, and to Tasmania for Powercruise with the Carnage MX5.7! 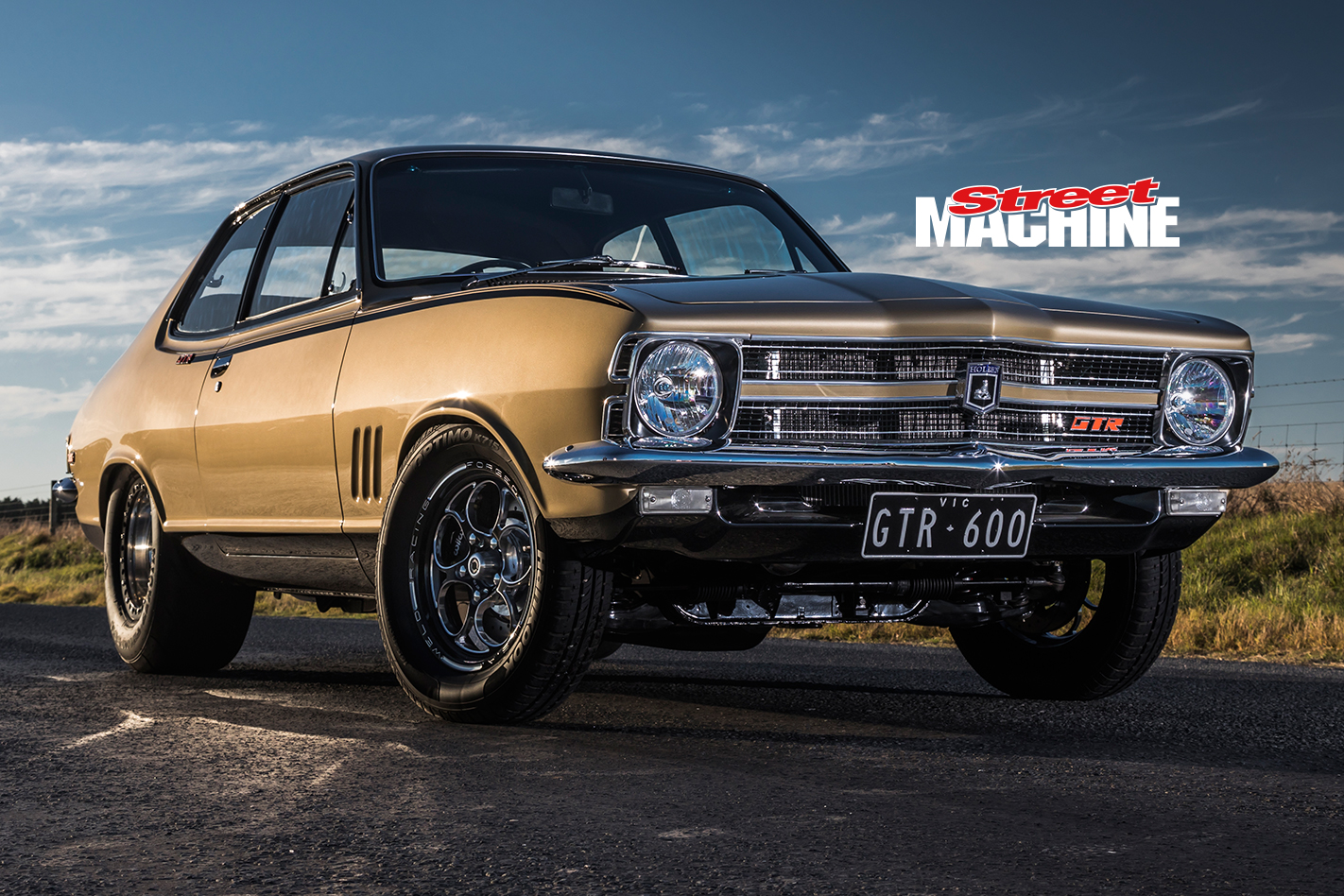 On the cover of the new April mag is Jeremy Cullen’s LC Torana GTR. Jeremy’s super-neat Torry is powered by a Holden 202 boosted by a Garrett GTX42 turbo, and the whole deal is EFI-controlled by a MicroTech ECU. The donk makes around 500hp, which should be enough for 10-second timeslips down the quarter. 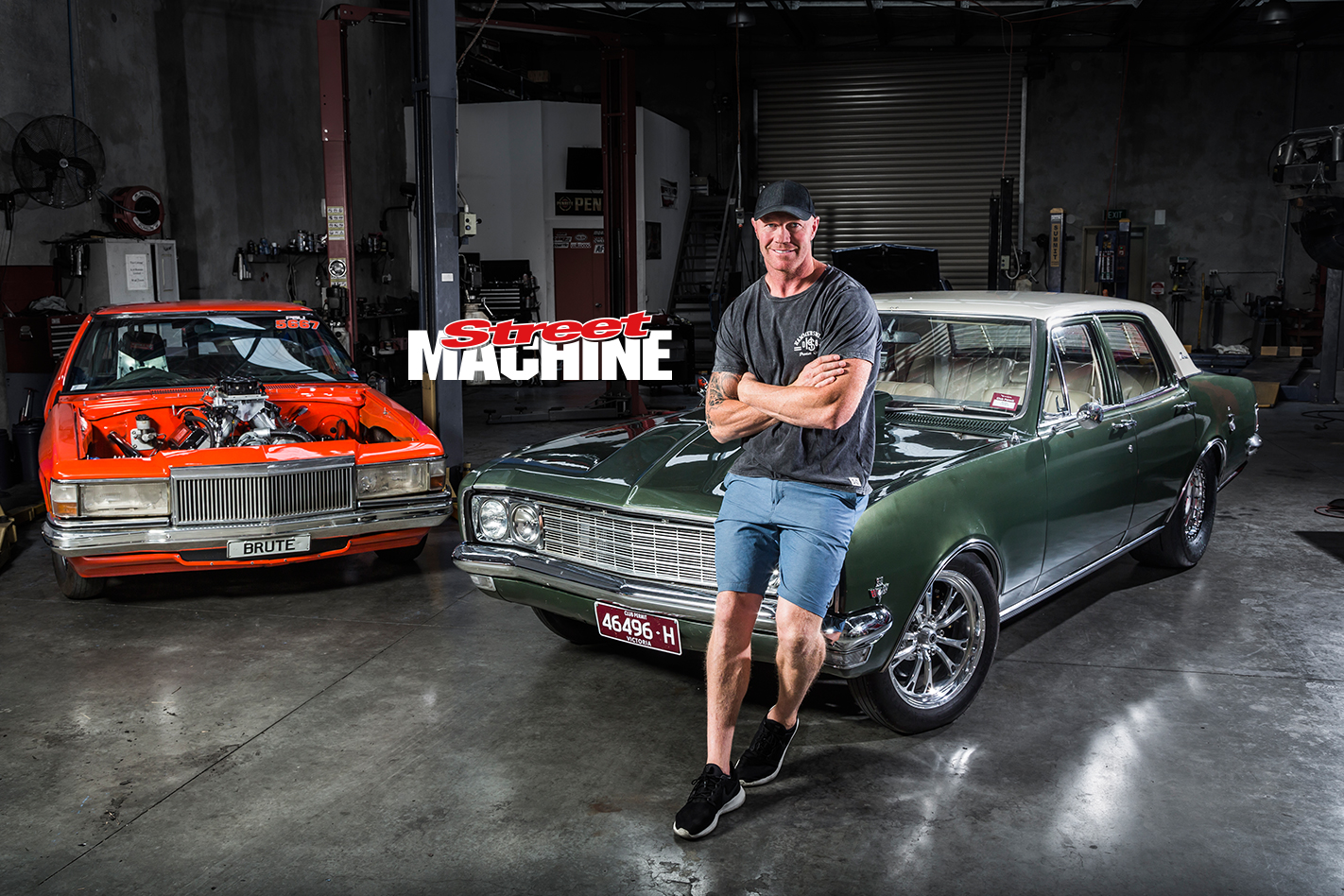 In Legend we chat to retired AFL superstar Barry Hall as he shares his passion for tough street cars and drag racing – and his plans for Meguiar’s MotorEx. Barry’s street car is a nine-second big-block HG Premier, and his dedicated race machine is a WB-fronted HJ ute built for APSA Pro Street Unblown, powered by a 1277hp, 632ci big-block. So far it has run a PB of 8.0@169mph. 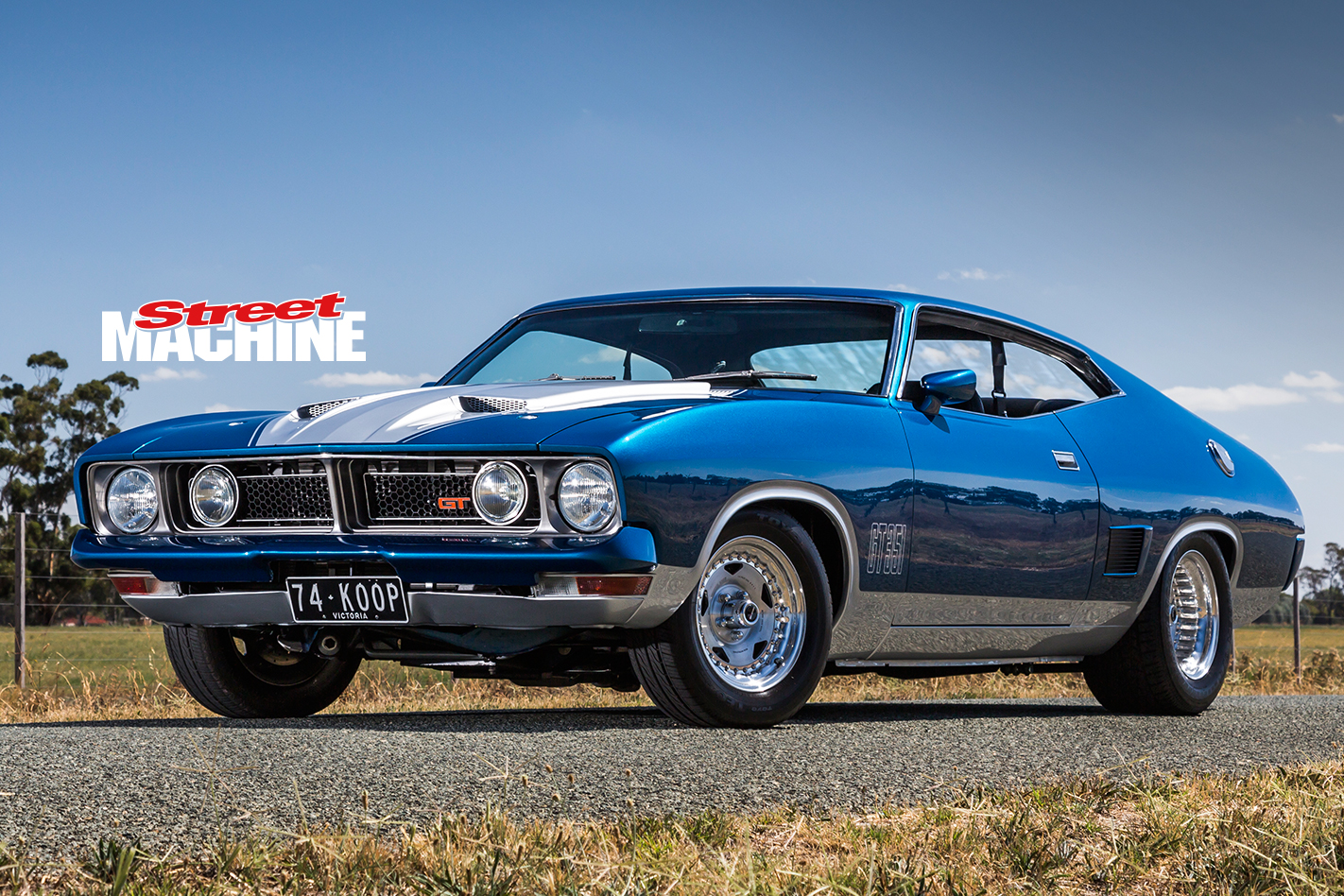 Patience is a virtue for Kim Argaet, whose 30-year dream of owning a classic Aussie Falcon finally culminated in this Summernats Top 60 XB hardtop. 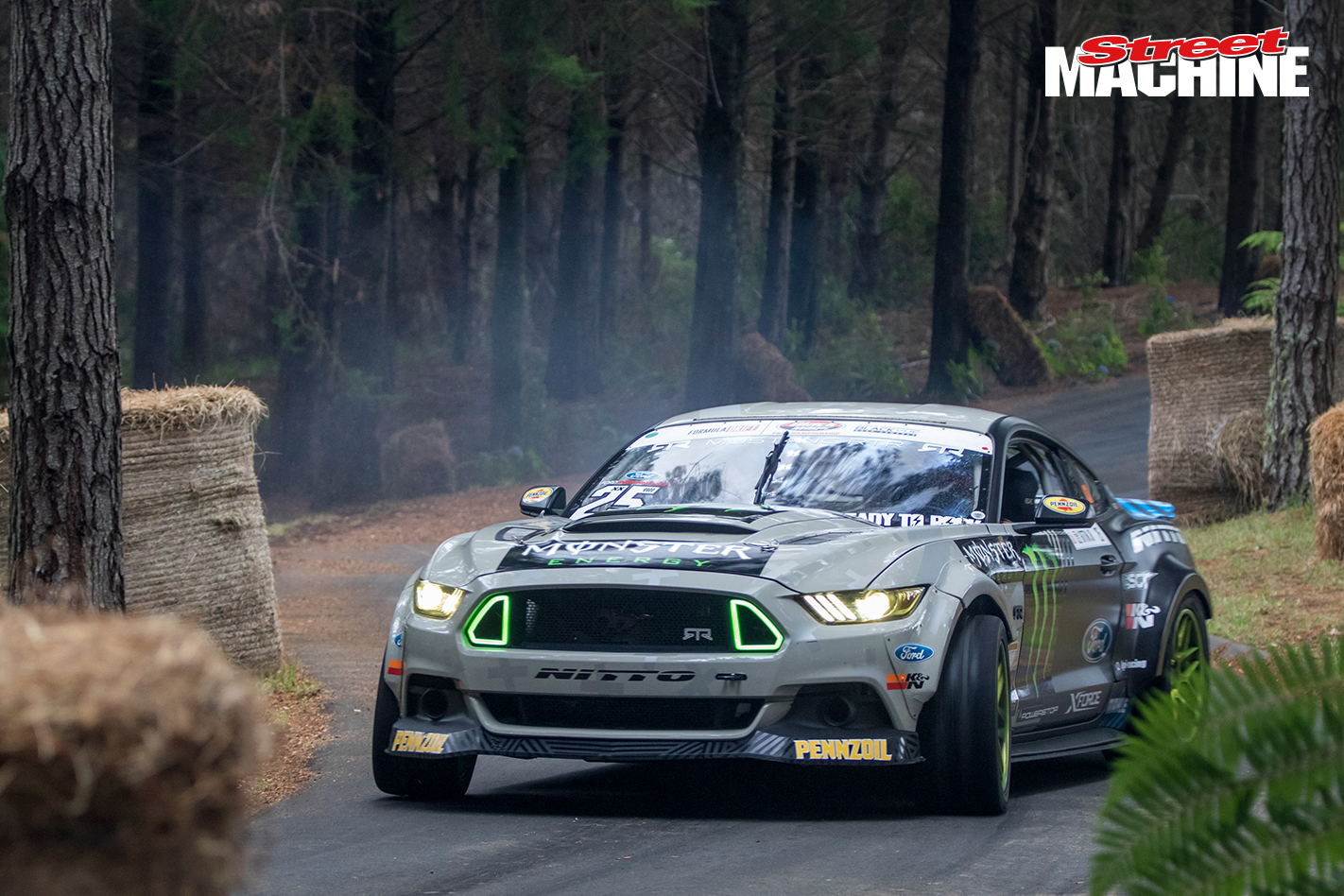 The hills were alive with the sound of horses at Kiwi Rod Millen’s annual garden party/hillclimb, the Leadfoot Festival. The event was born seven years ago when international rally star Rod celebrated his birthday by having a bunch of mates race up his hillside driveway in their coolest cars. Now it’s massive, drawing big guns like drifting superstars Vaughn Gittin Jr and ‘Mad’ Mike Whiddett. 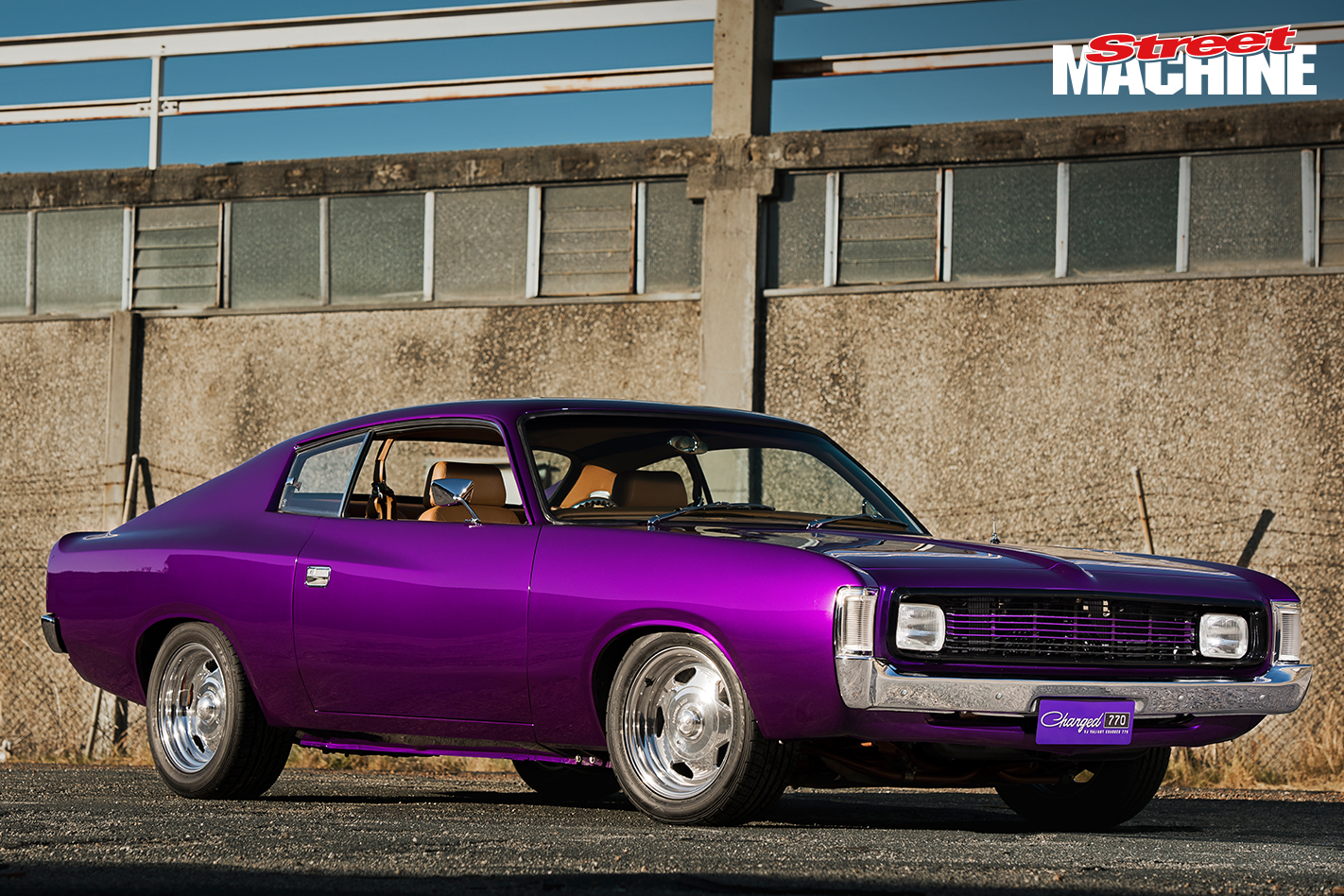 Richard Hatton’s VJ Charger is more than just a neat, tough ride; it’s a time capsule testifying to a lifelong passion for hot cars. Now 44 years old, Richard bought the car when he was 18, and it has been constantly evolving ever since. 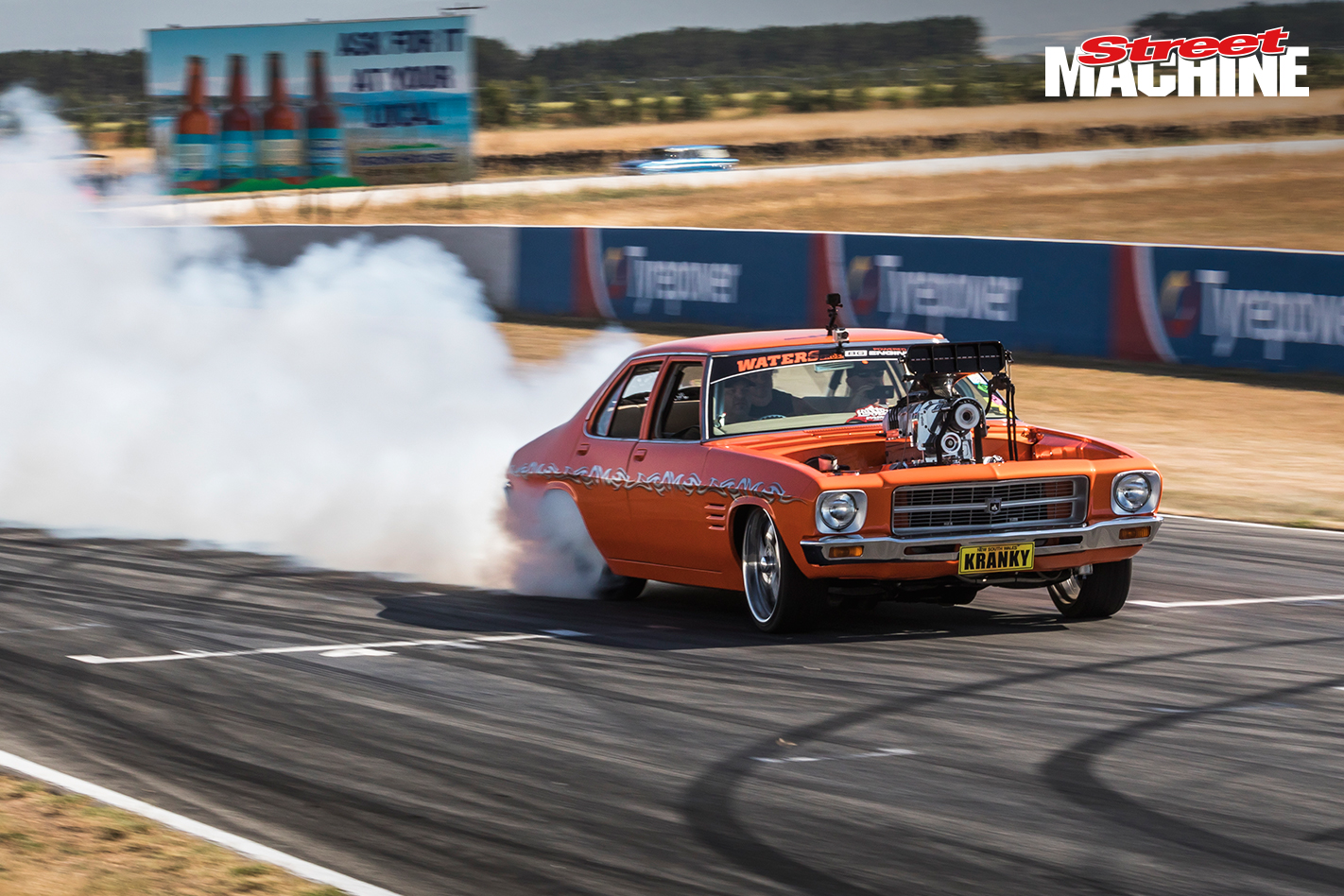 We’re at Powercruise in Tasmania! In the April mag you’ll find our highlights of the event, including the likes of Andrew ‘LYNCHY’ Lynch, Danny Younis behind the wheel of his insane blown Capri, and much more. As a bonus, Scott Taylor recounts the weekend from his perspective, behind the wheel of the Carnage Mazda MX5.7. 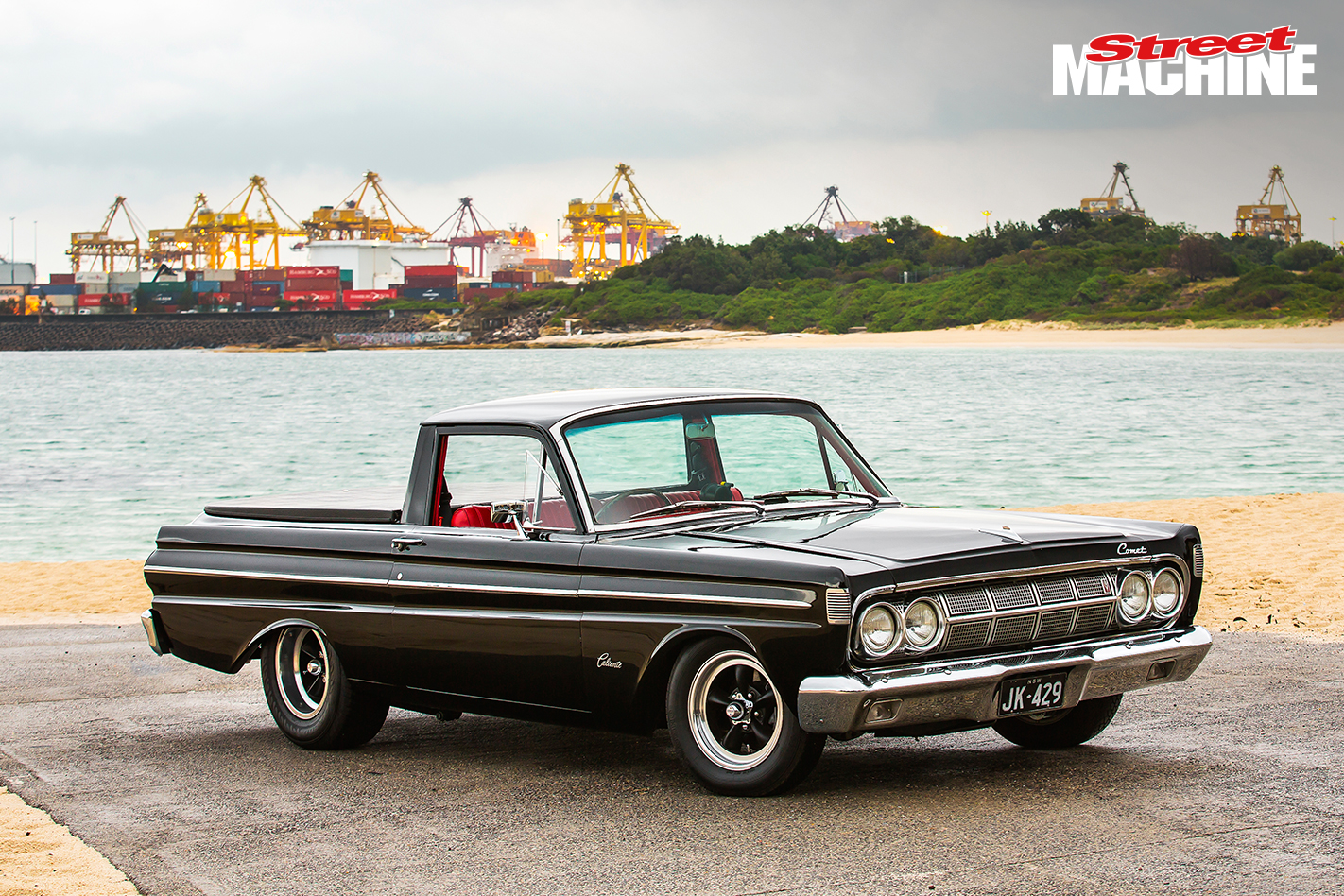 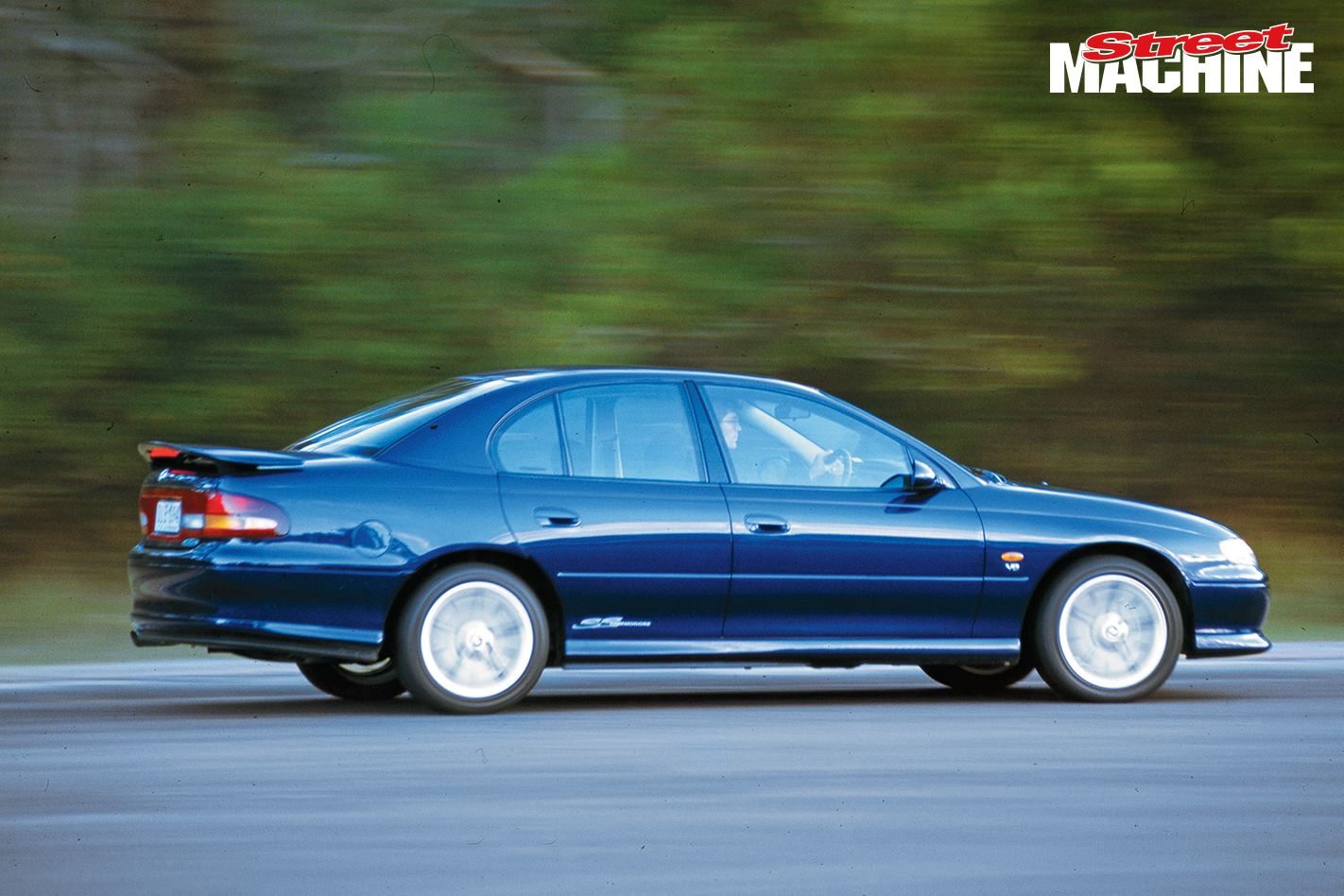 In the third instalment of our Holden Commodore history series, we’re looking at the VT-VZ era. After the success of the VN series, a cashed-up Holden went on to develop its own dedicated platform – at the time it was as Australian as they get. Until they developed the VE. 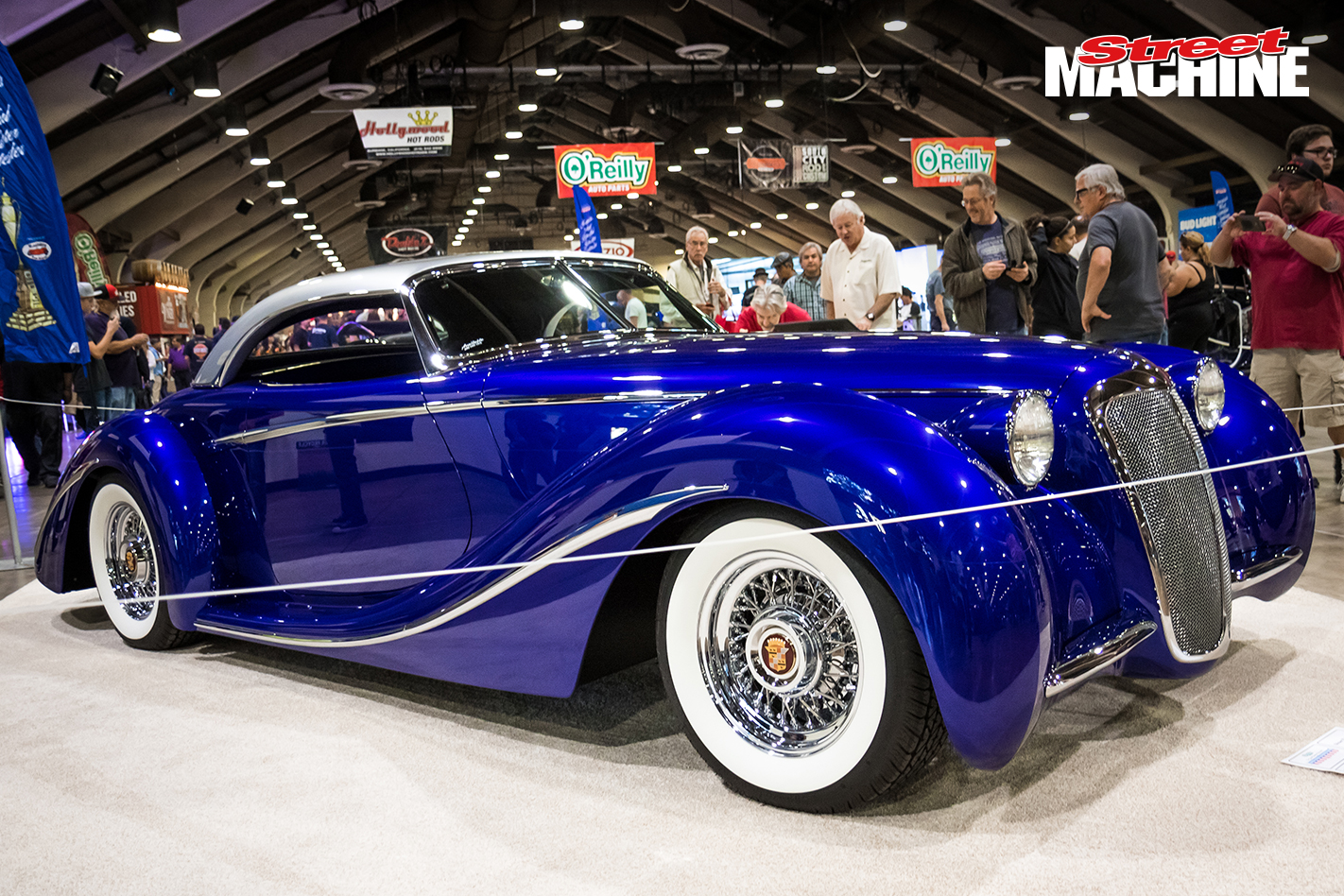 We also check out the Grand National Roadster Show, the premier American hot rod and customs event, and therefore one of the best in the world. The cars here are some of the coolest you’ve ever laid eyes on.