THE latest issue of SM Hot Rod goes on sale June 1 and it is crammed with goodies. If it was a breakfast, it would be bacon, eggs, hash browns, grapefruit, a chop, beef hash, toast, snags, fried tomatoes and an omelette for good measure. That’s how good it is.

A ’41 Mercury, belonging to a bloke known as Mez, adorns the cover. He may only have one name, but he’s quickly becoming one of the custodians of the custom craft Down Under. Thanks for being rad, Mez! 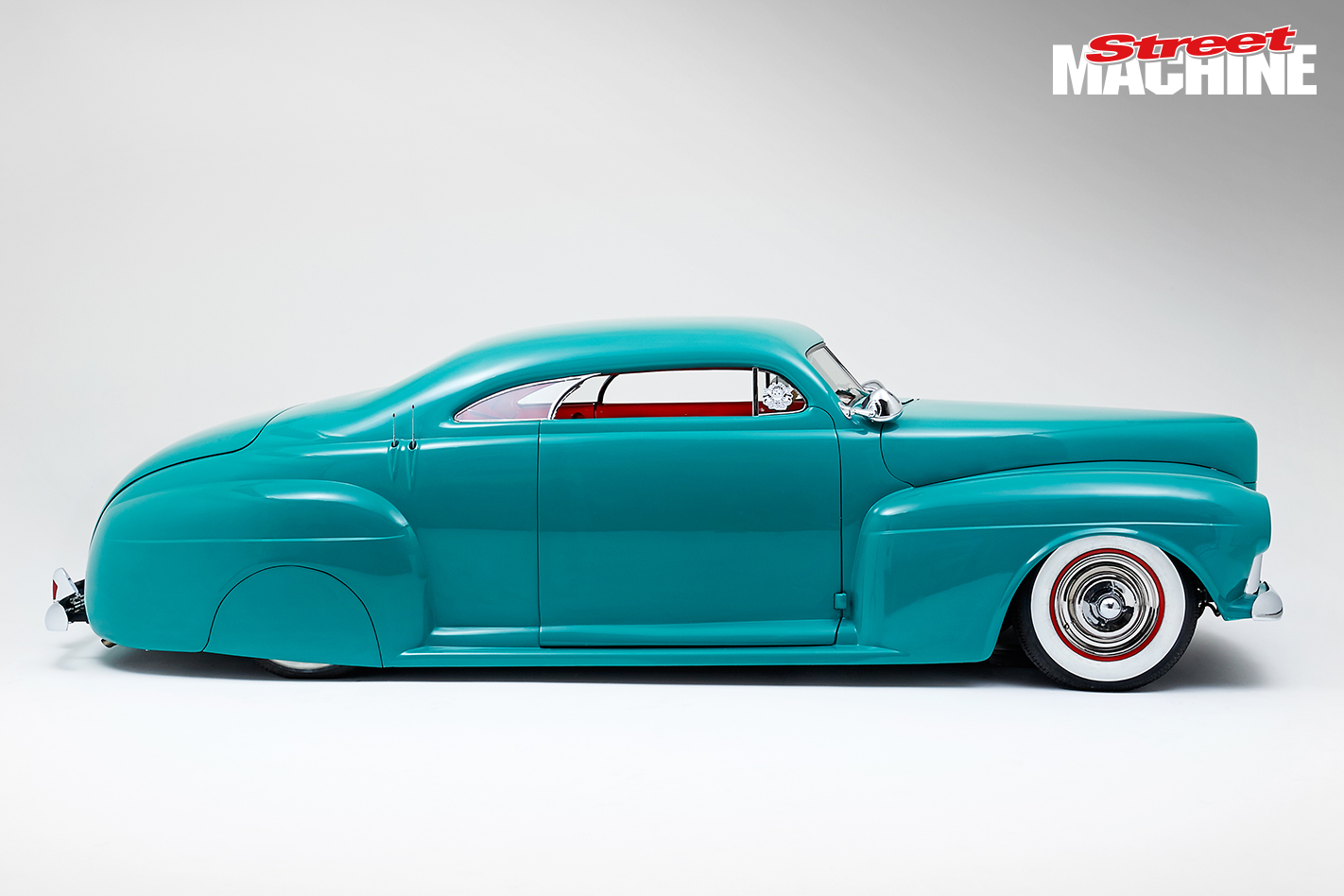 As usual, we have hot rides from all around the globe including Adrian Broadway’s ’34 five-window coupe. With a bitching stance, spindle mounts and more louvers than you can poke a stick at, this is one gasser that makes us happy in the pant region. 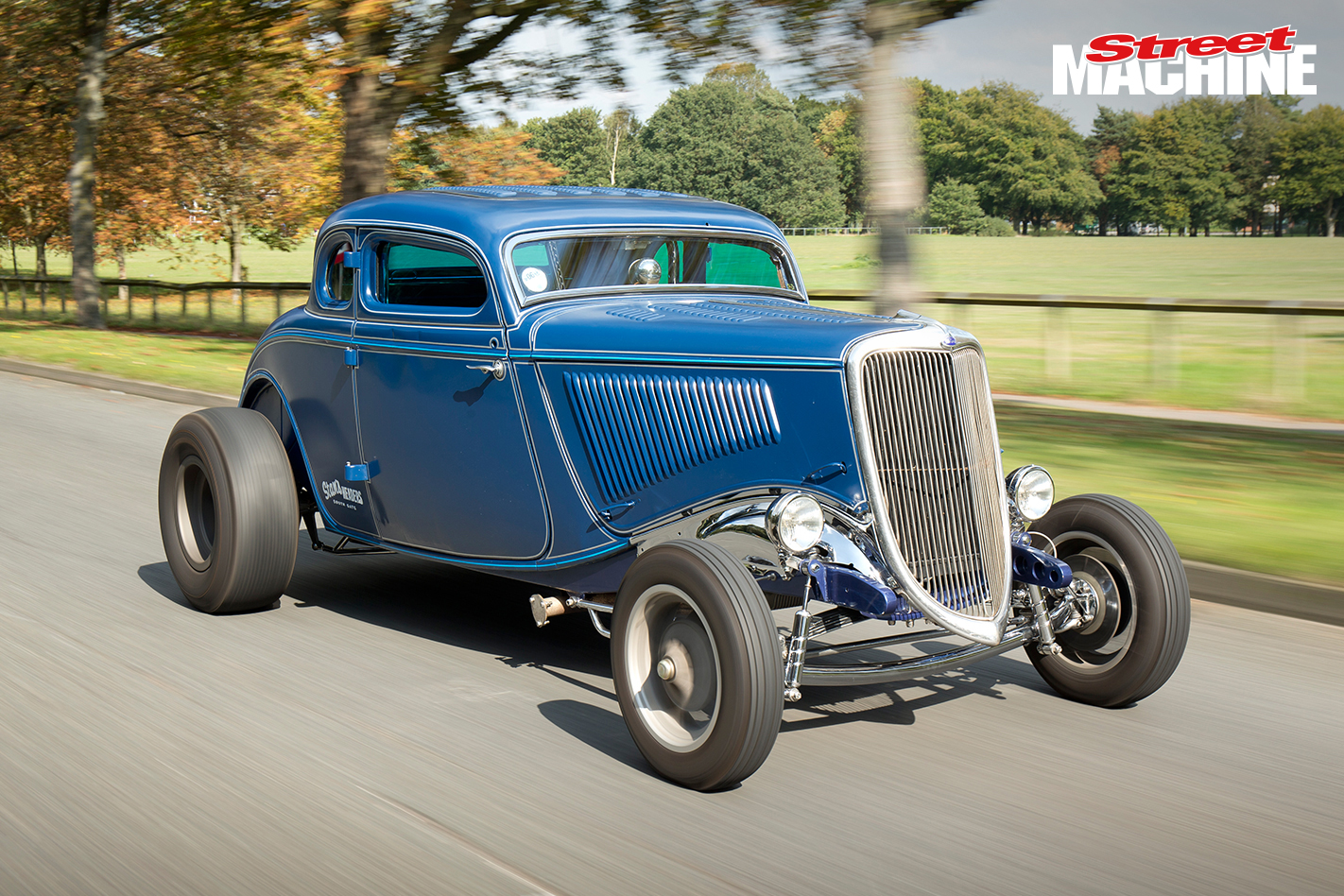 From the US, we check out Mark Skipper’s latest creation in the build; a ’46 Mercury that’s going to be every bit as stunning as the ’51 Victoria we featured in 2013. 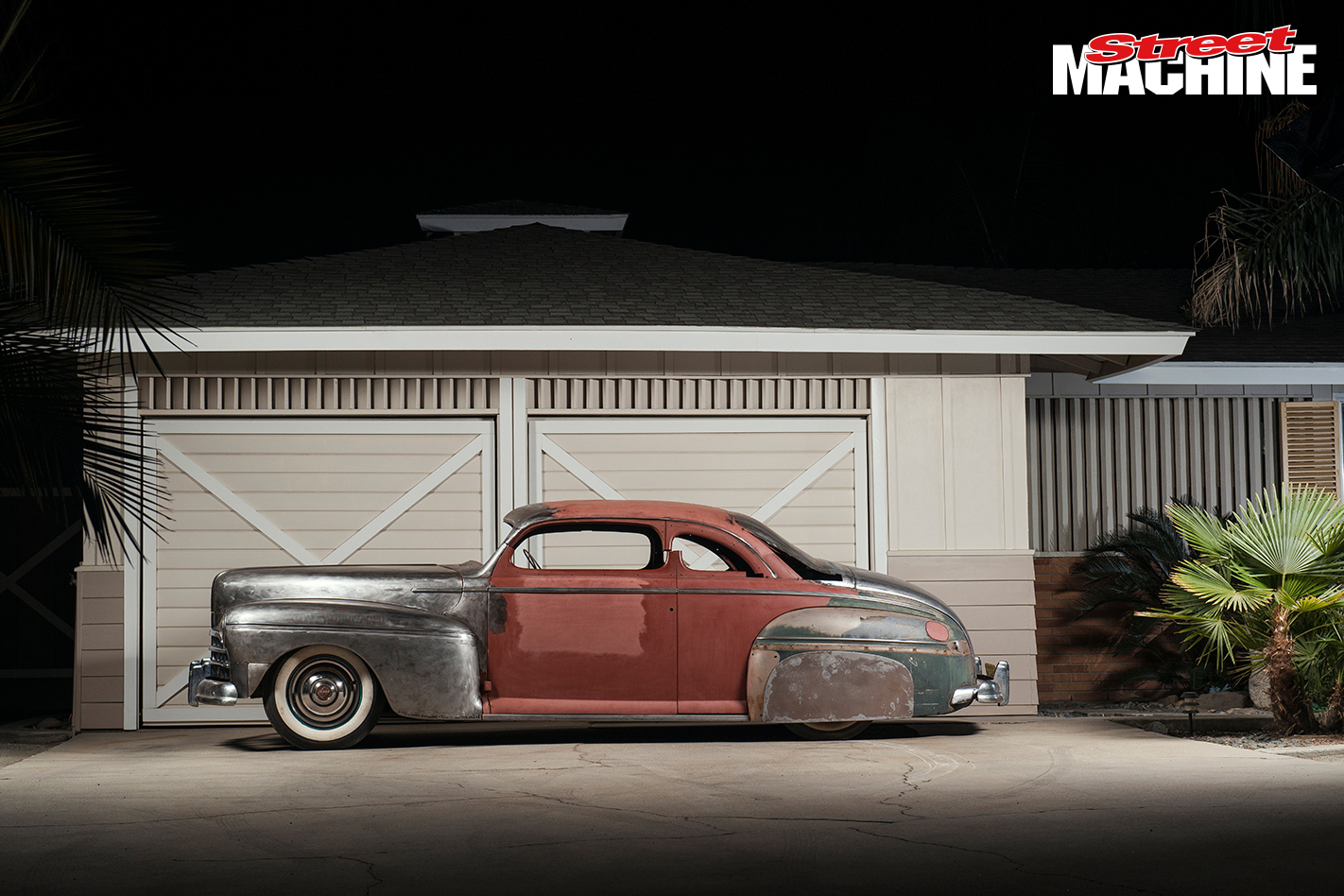 We have shed-loads of content from Australia, including an interview with artist Ryan Ford. We also have interviews with Roy Brizio and Squeak Bell. 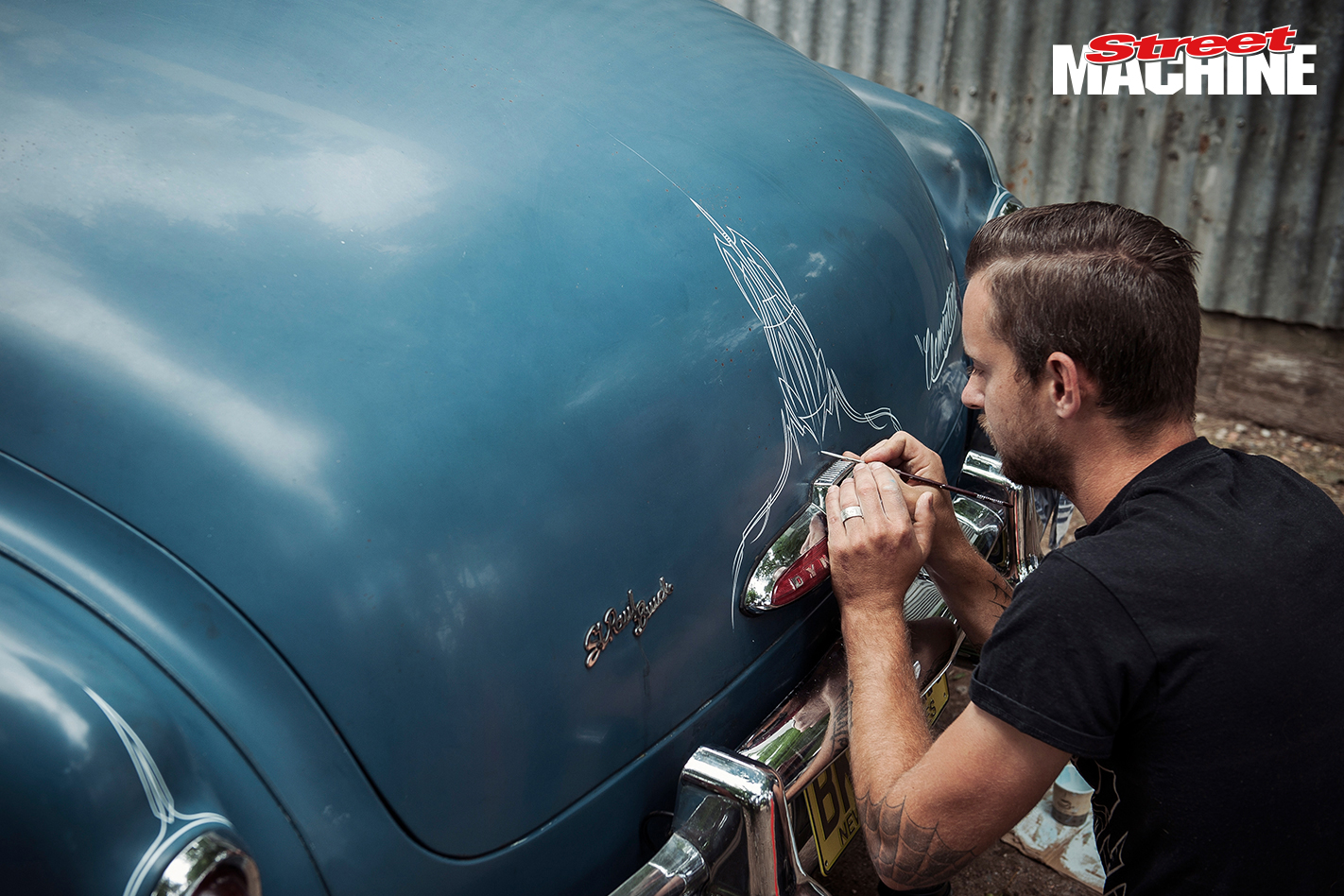 Heritage-wise, we’ve struck the mother-load this time around, with great yarns from two of Australia’s true pioneers of drag racing, Max De Jersey and Mark Georgette. 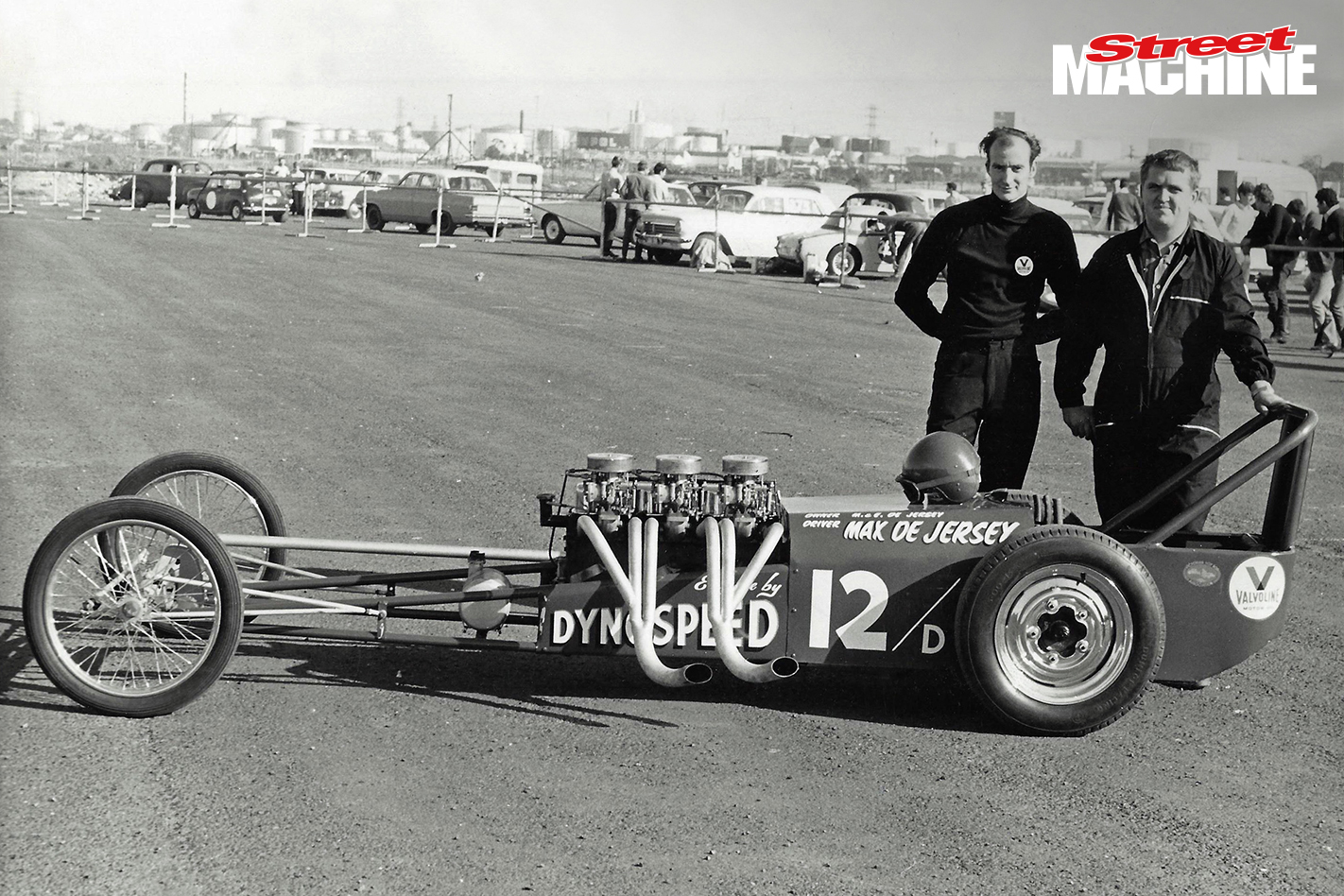 And there are more feature cars than you’ll know what to do with, including Richard Balazic’s killer ’30 coupe. Enjoy! 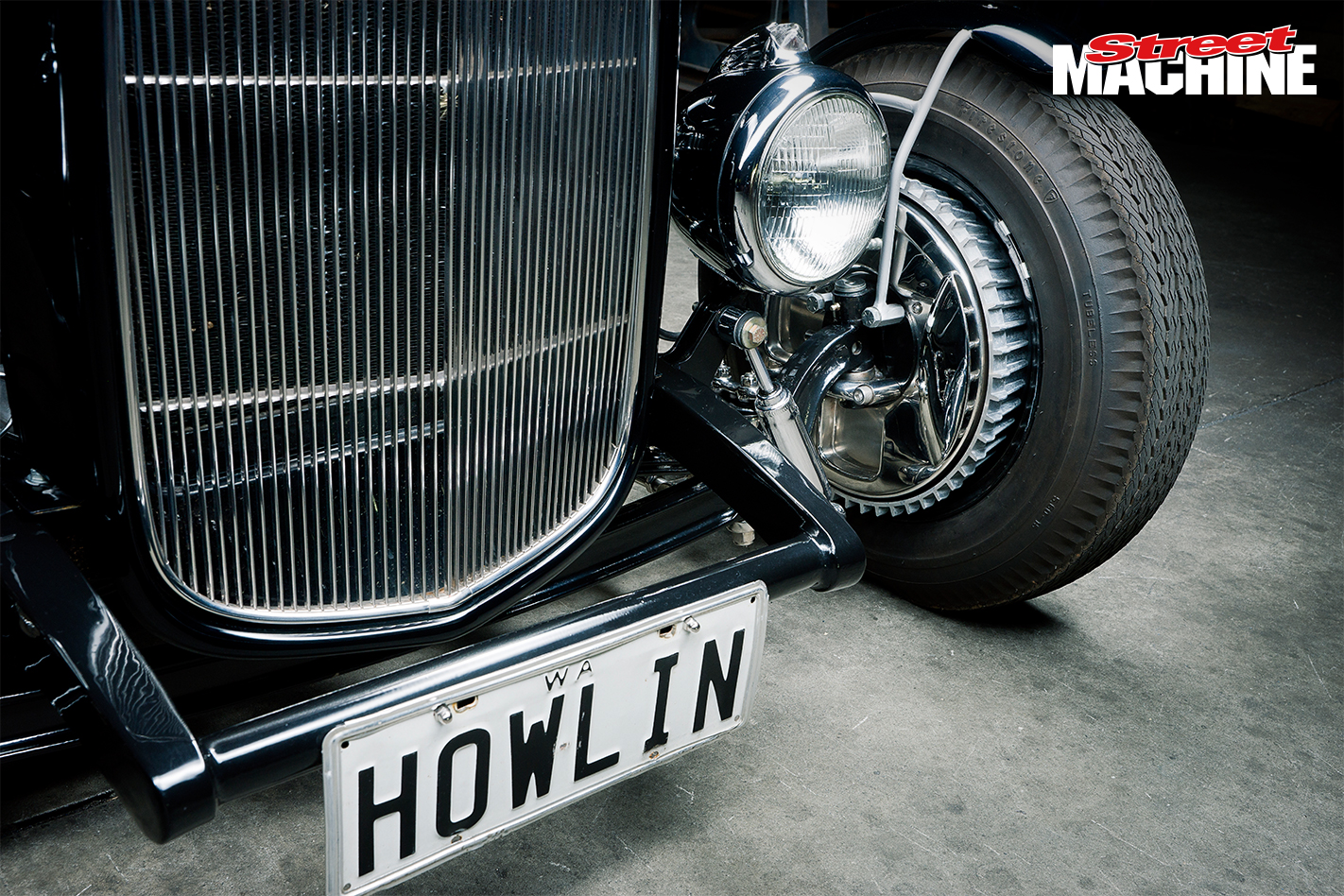 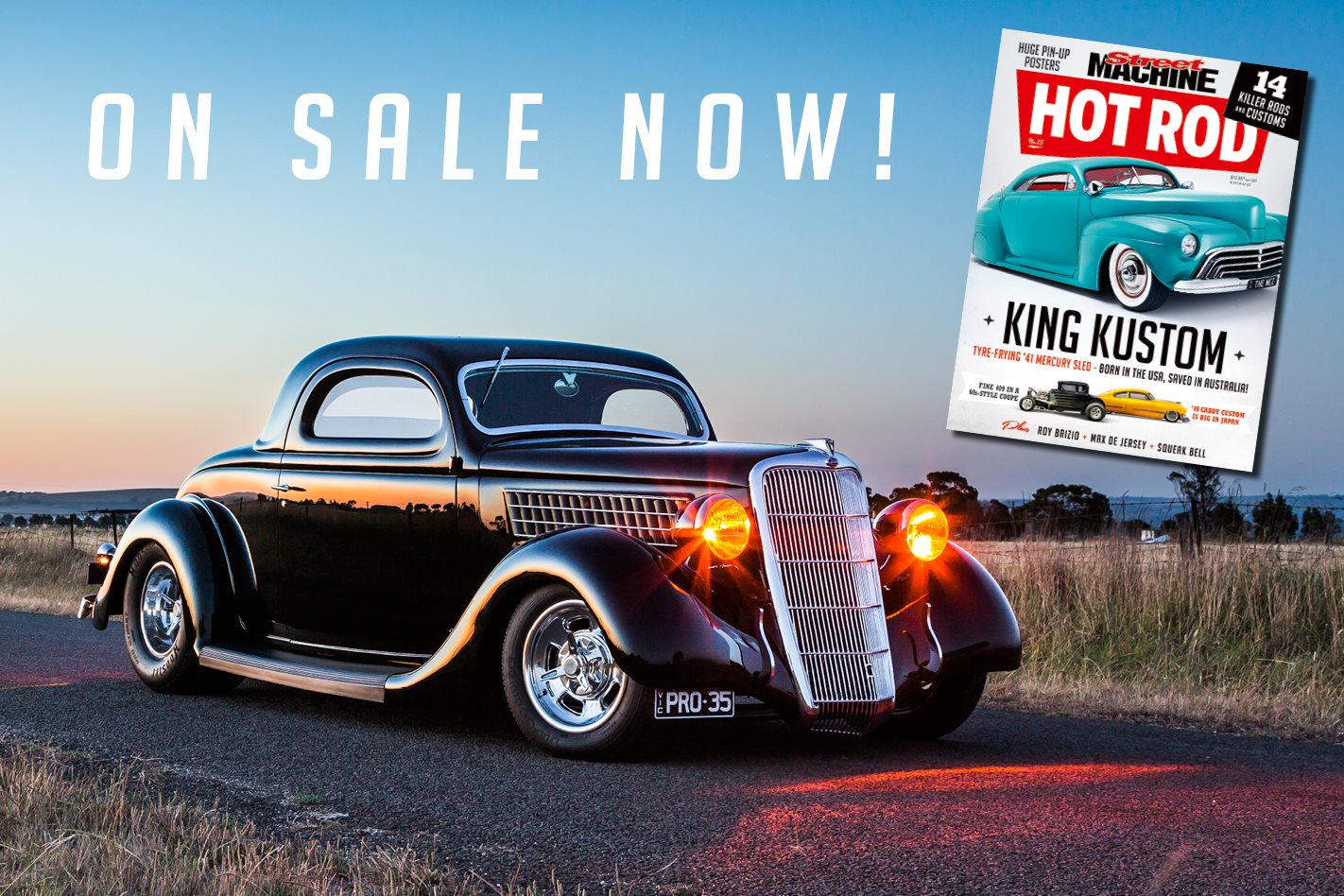 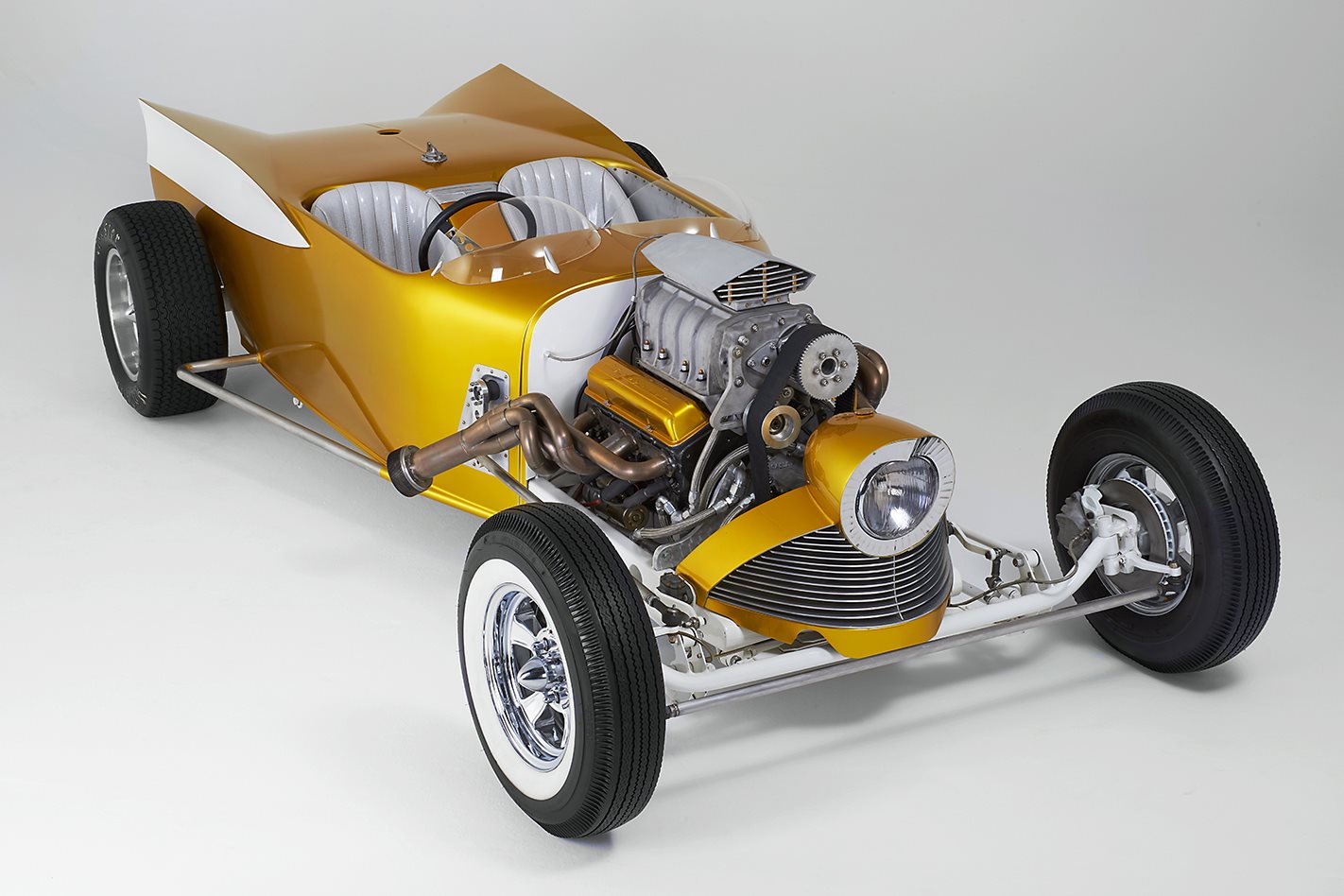 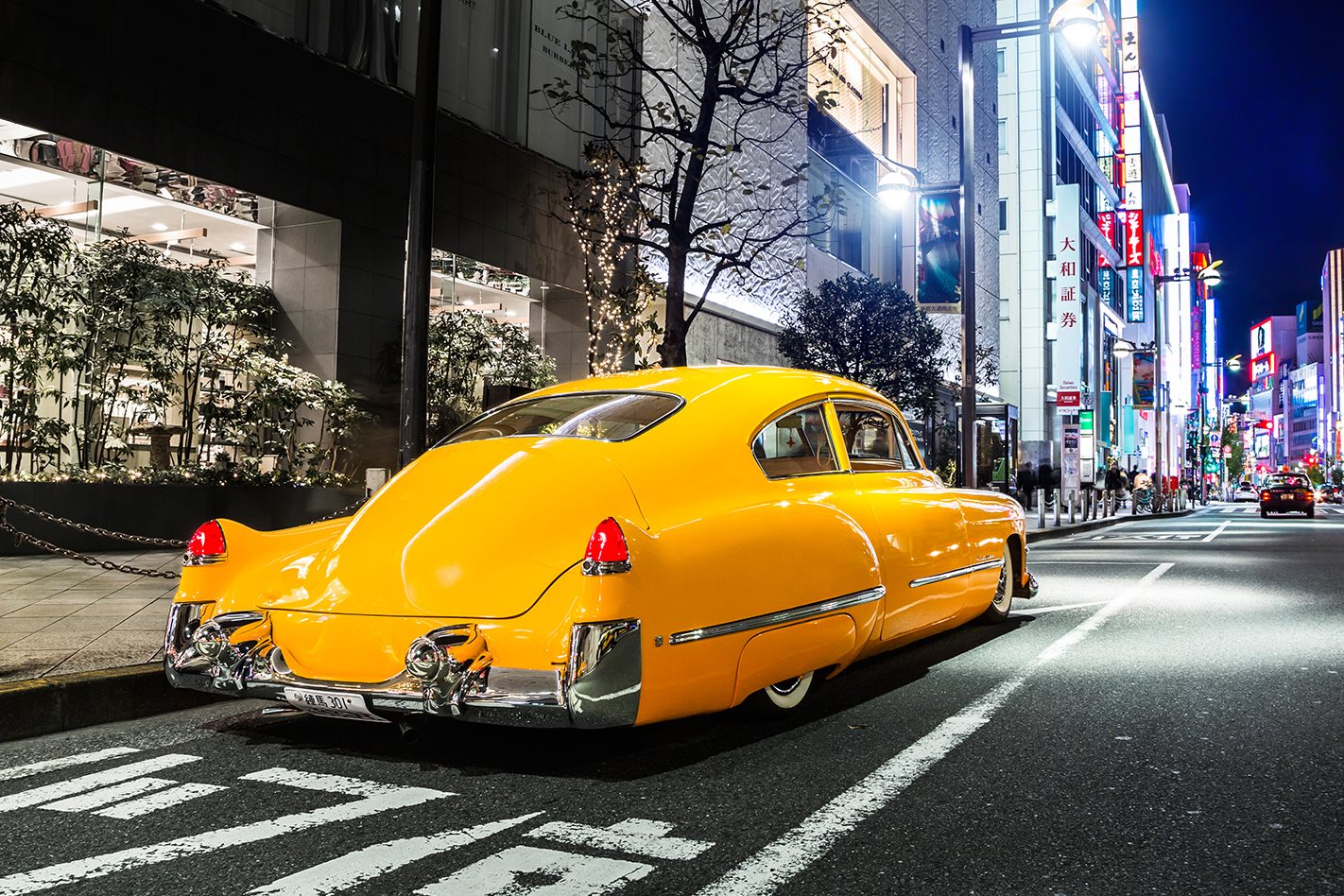 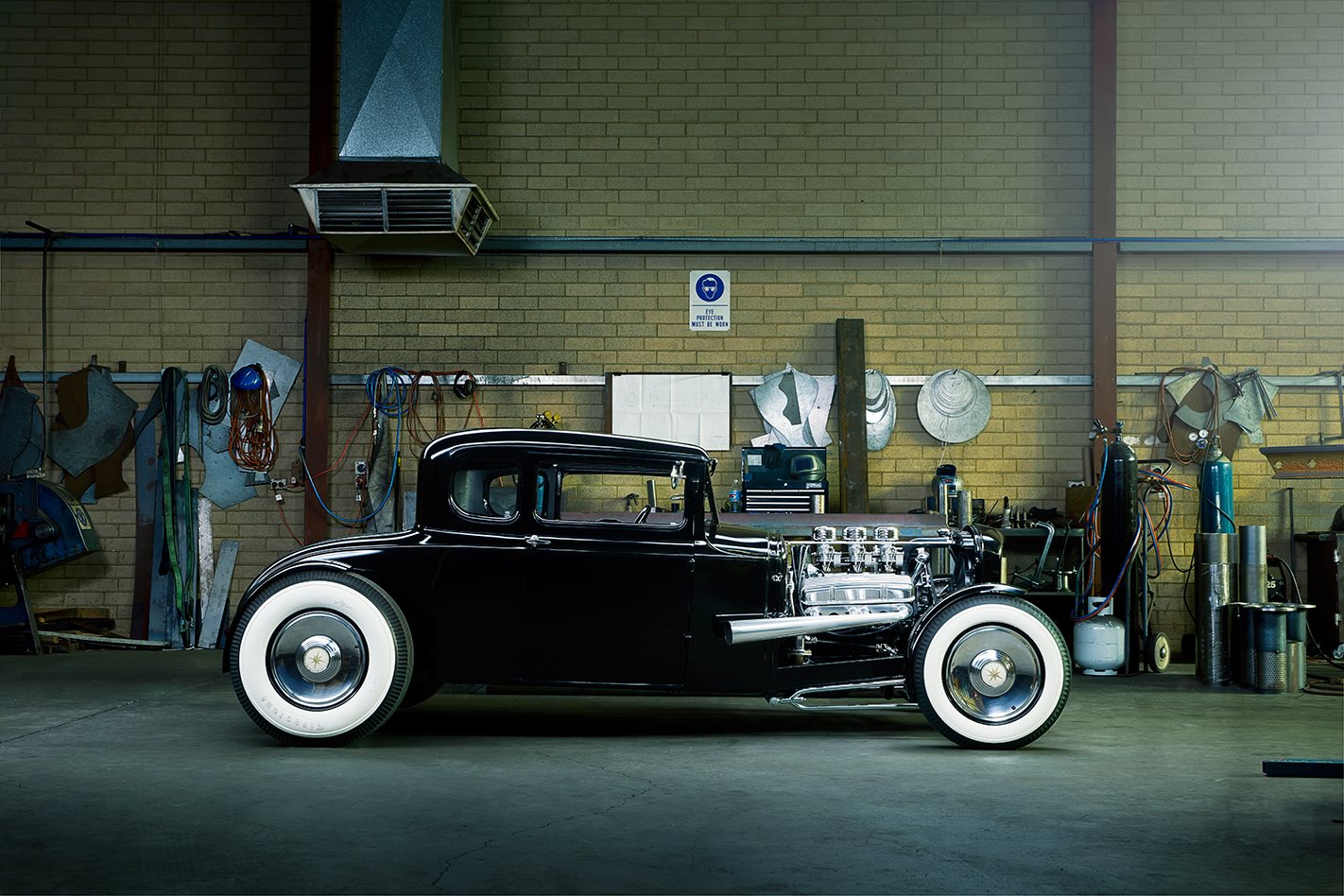 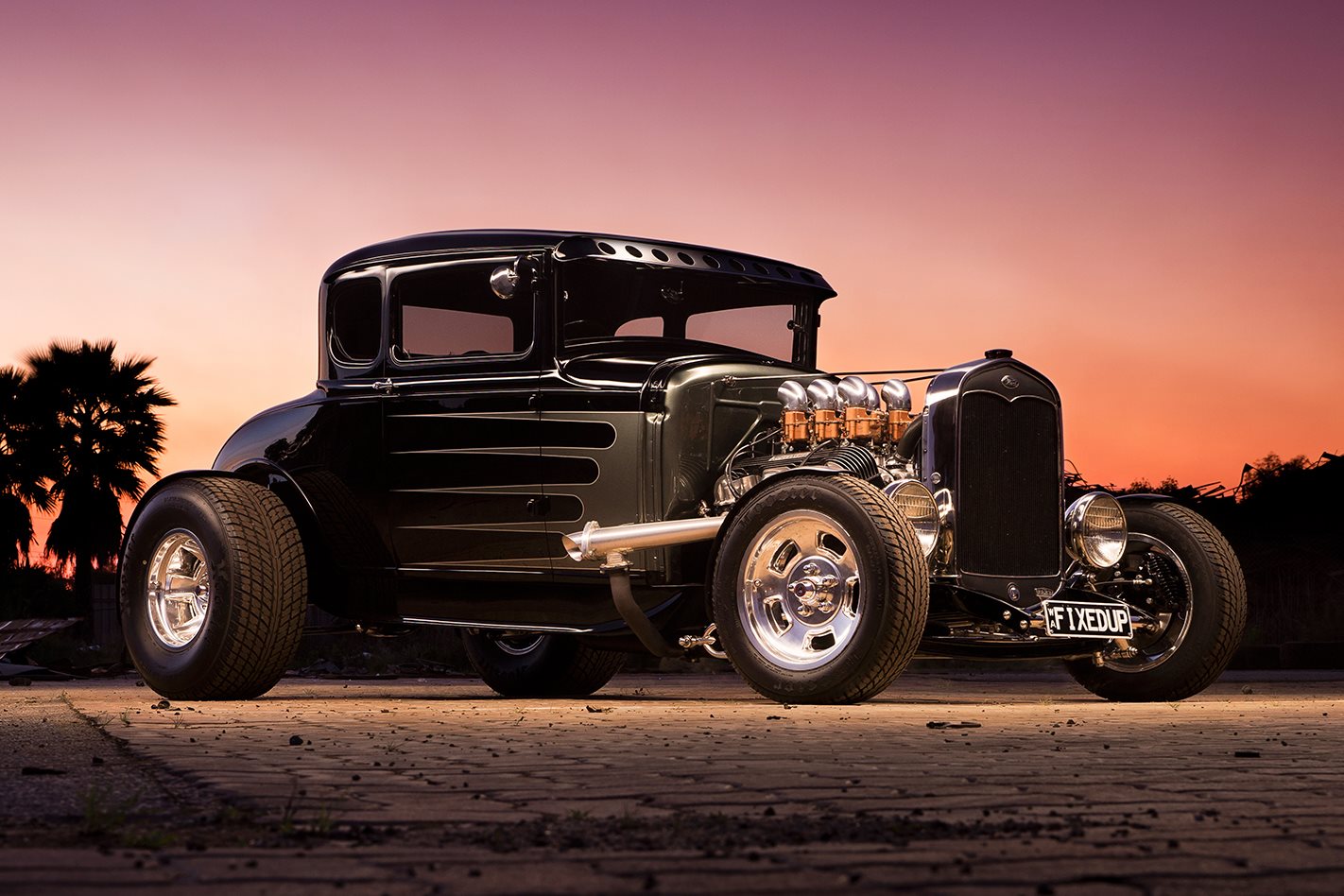 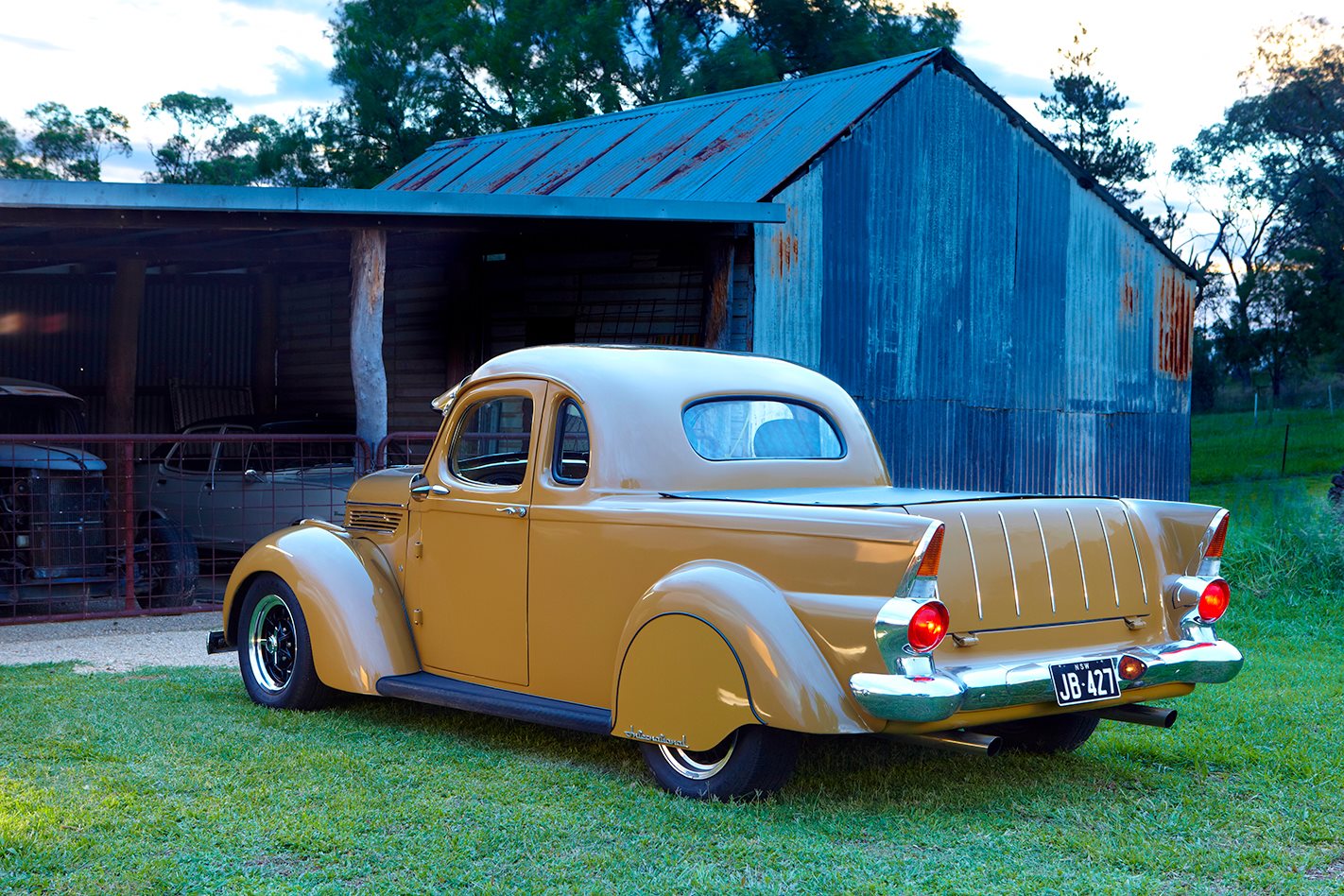 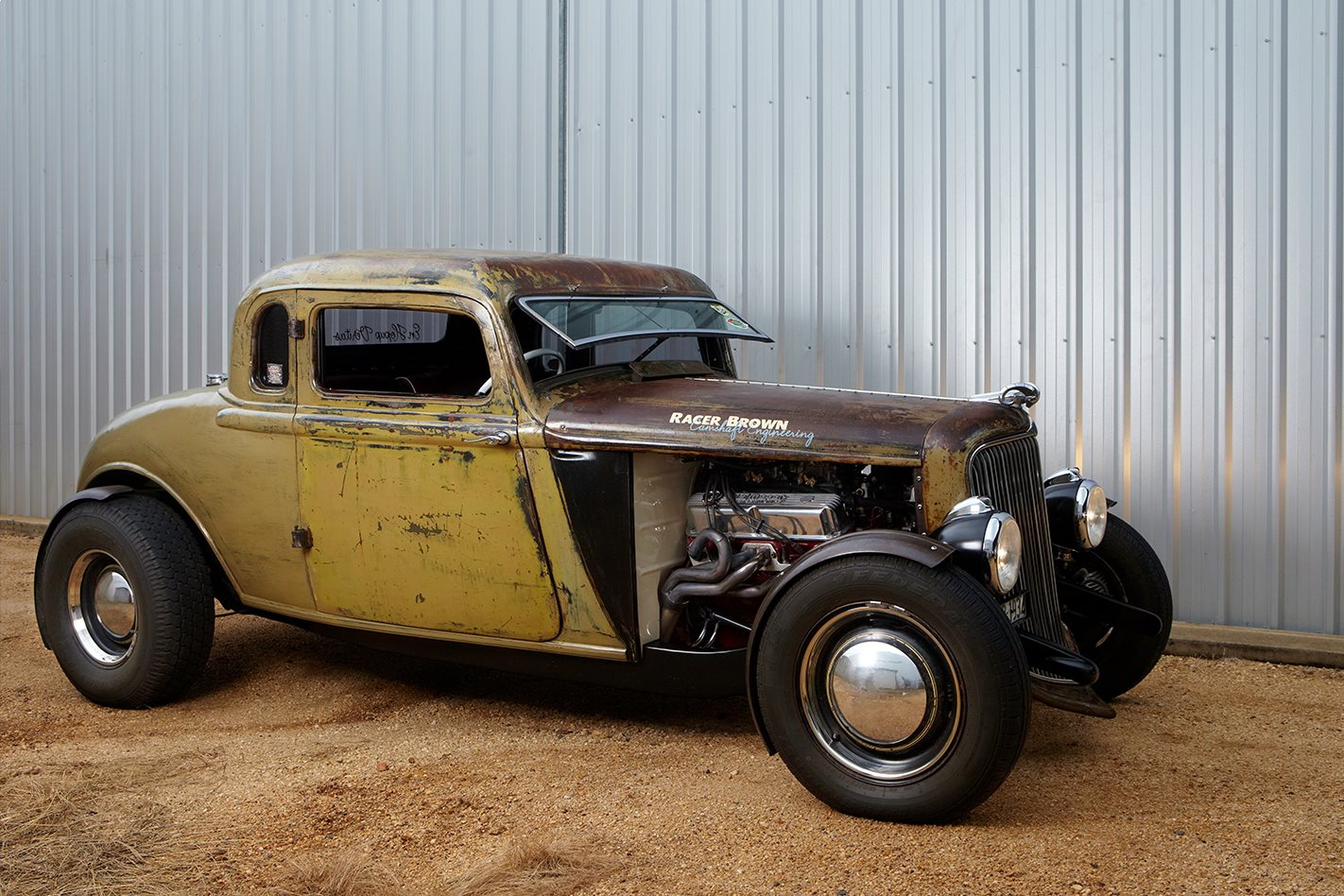 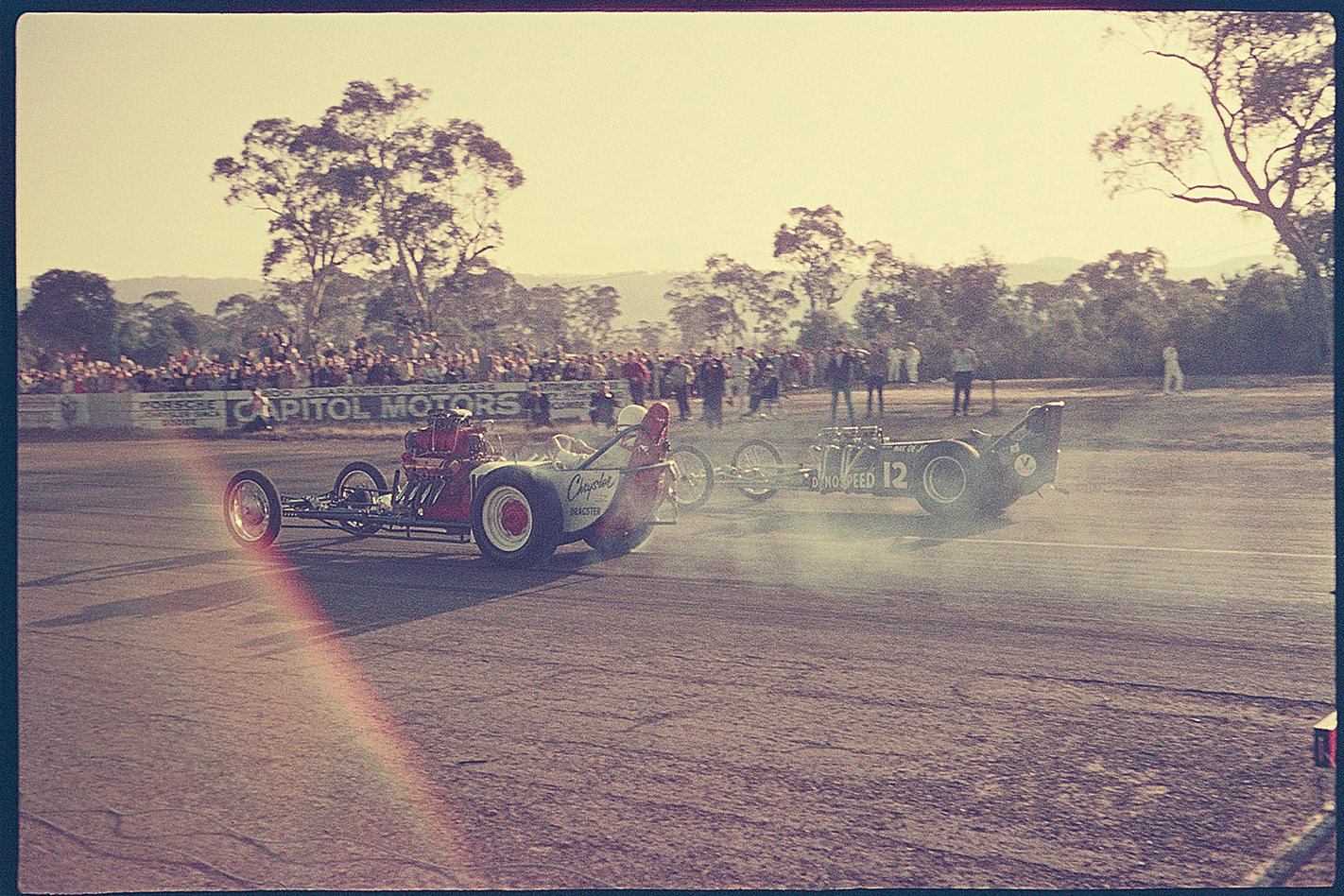 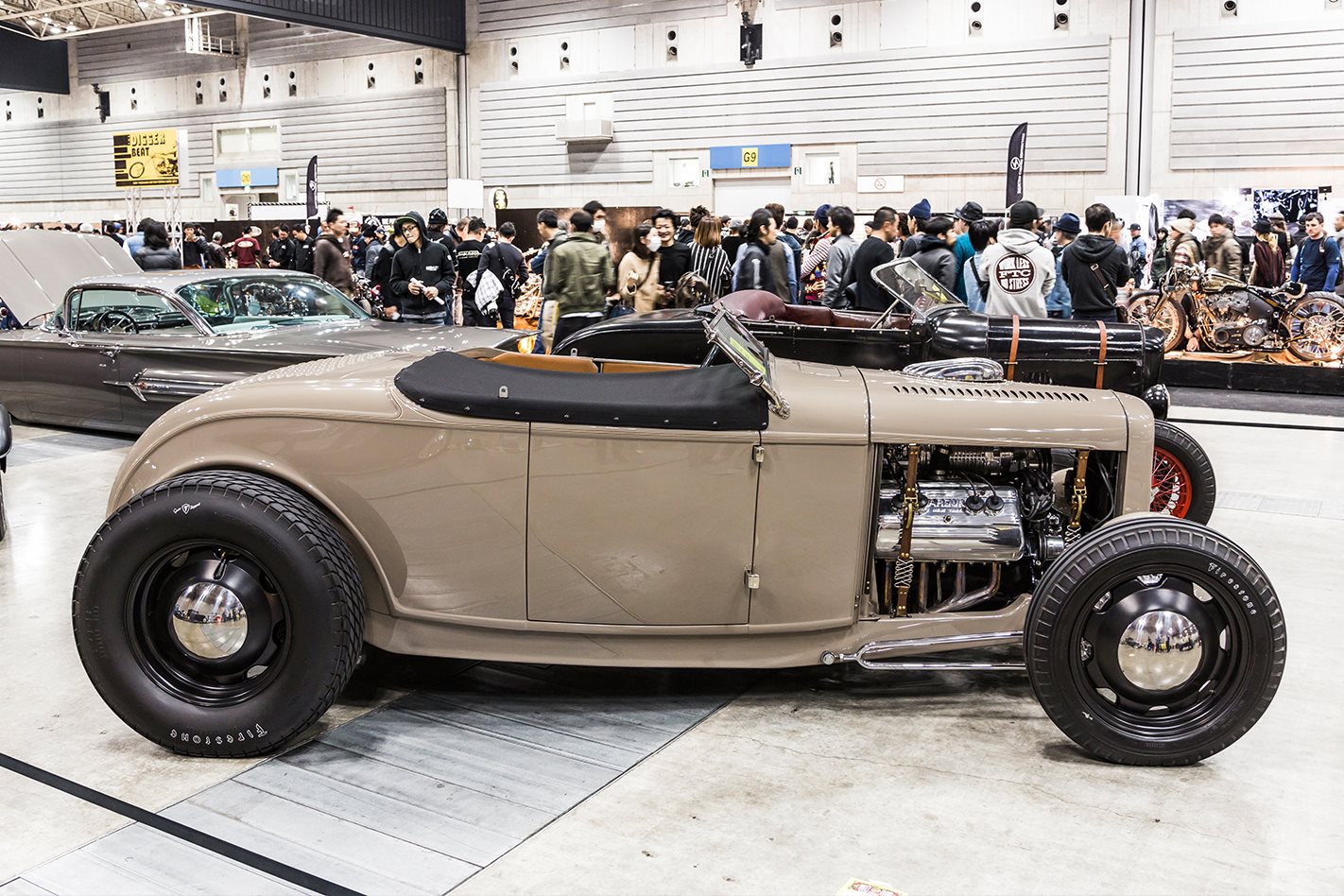 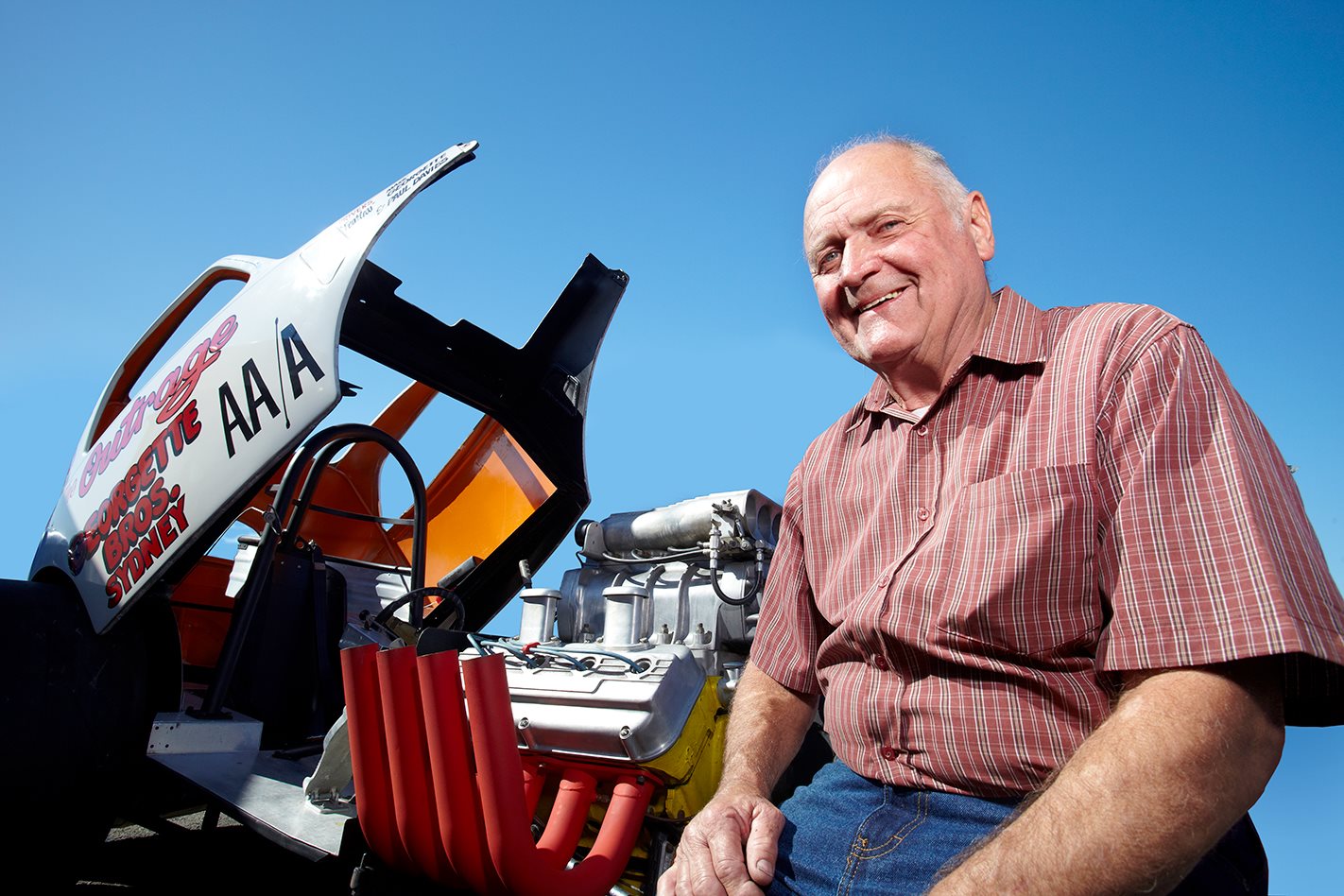 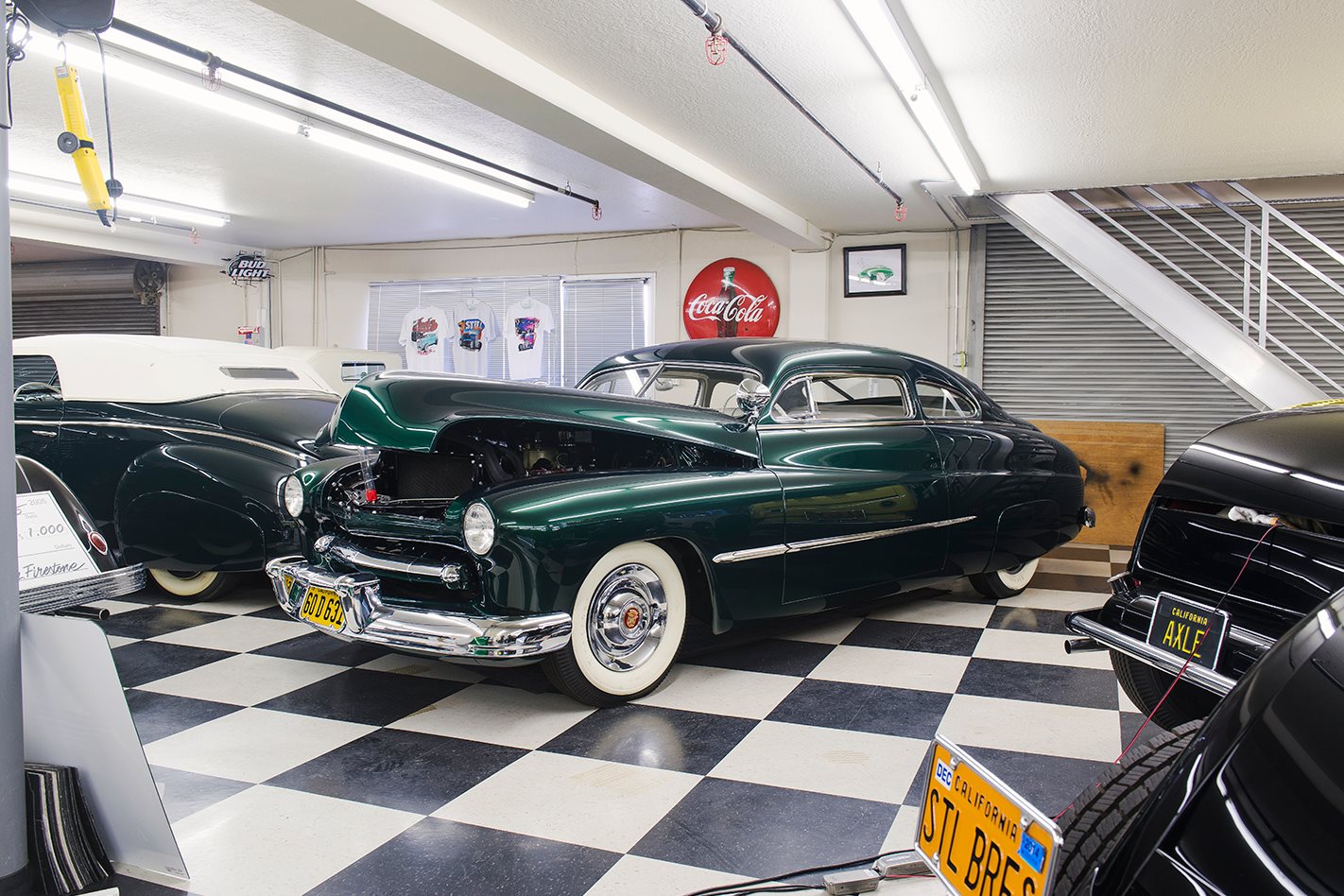 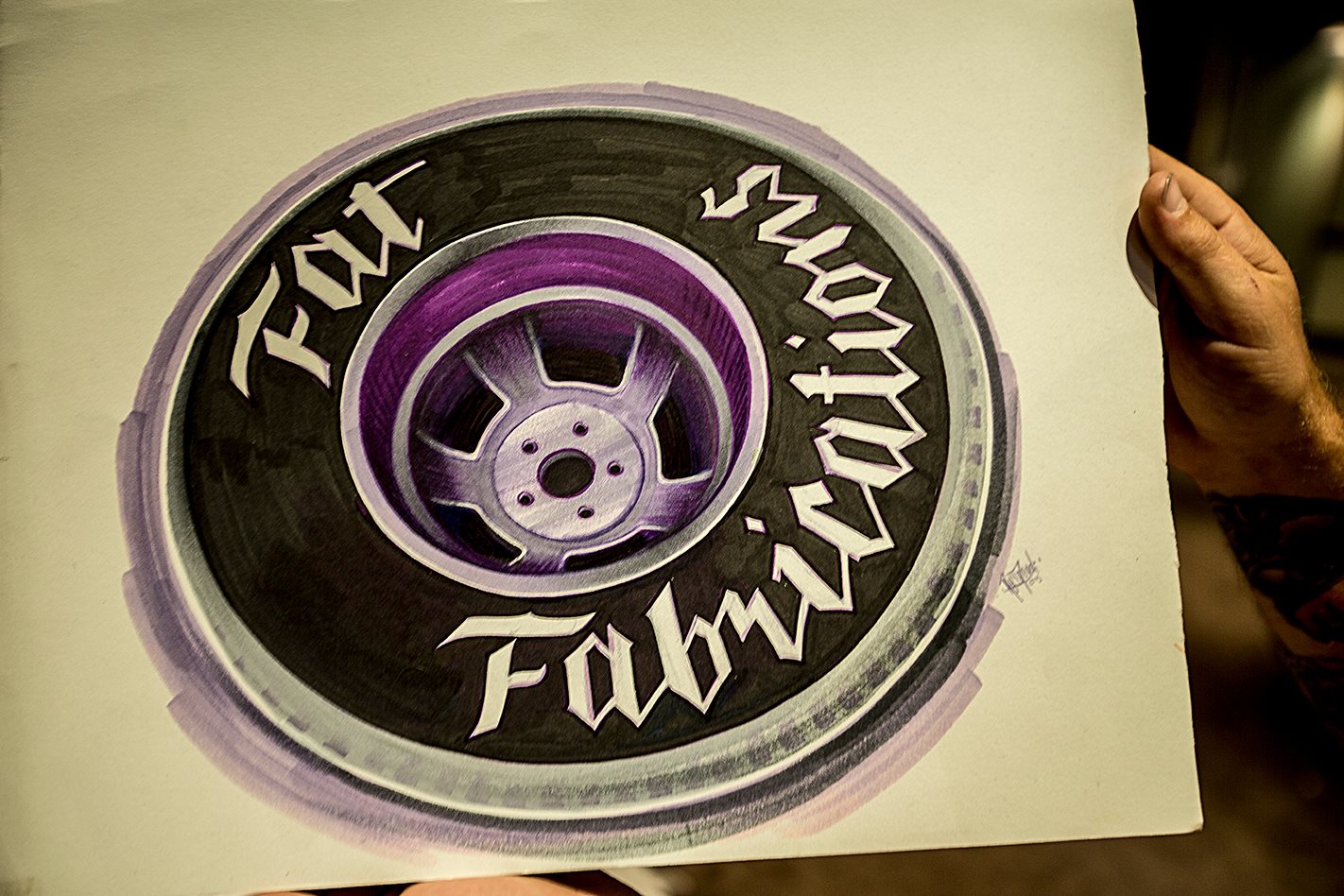 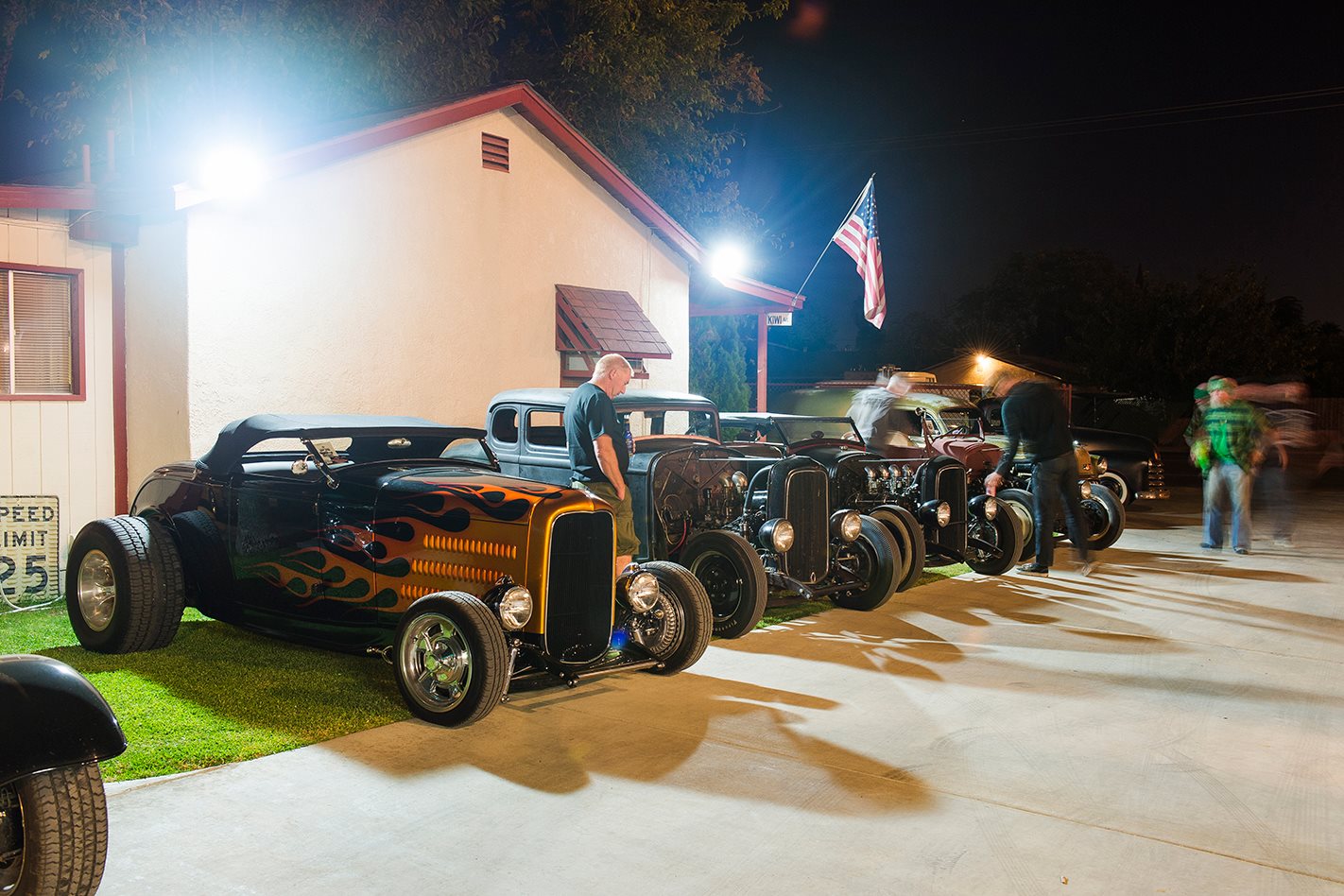 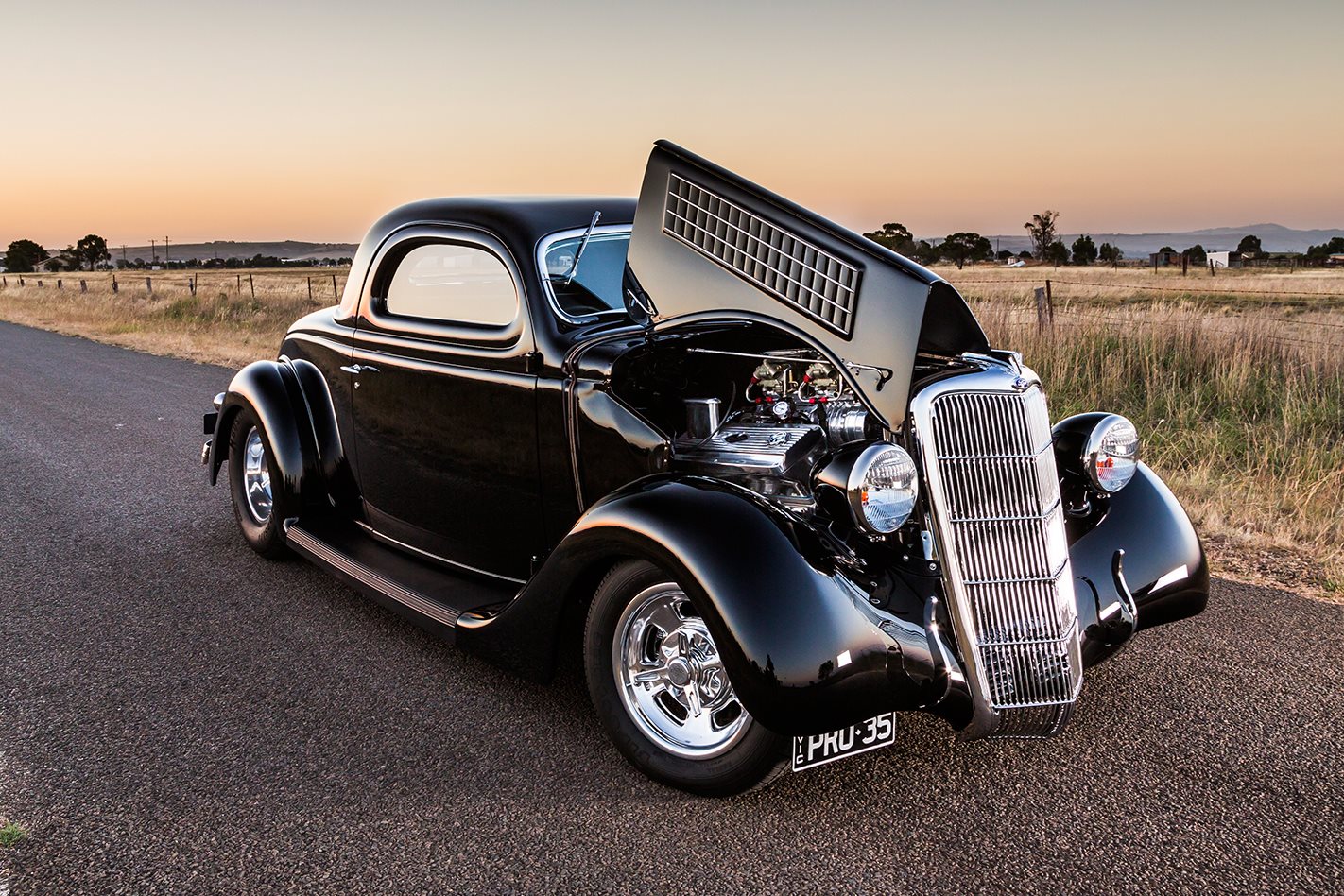 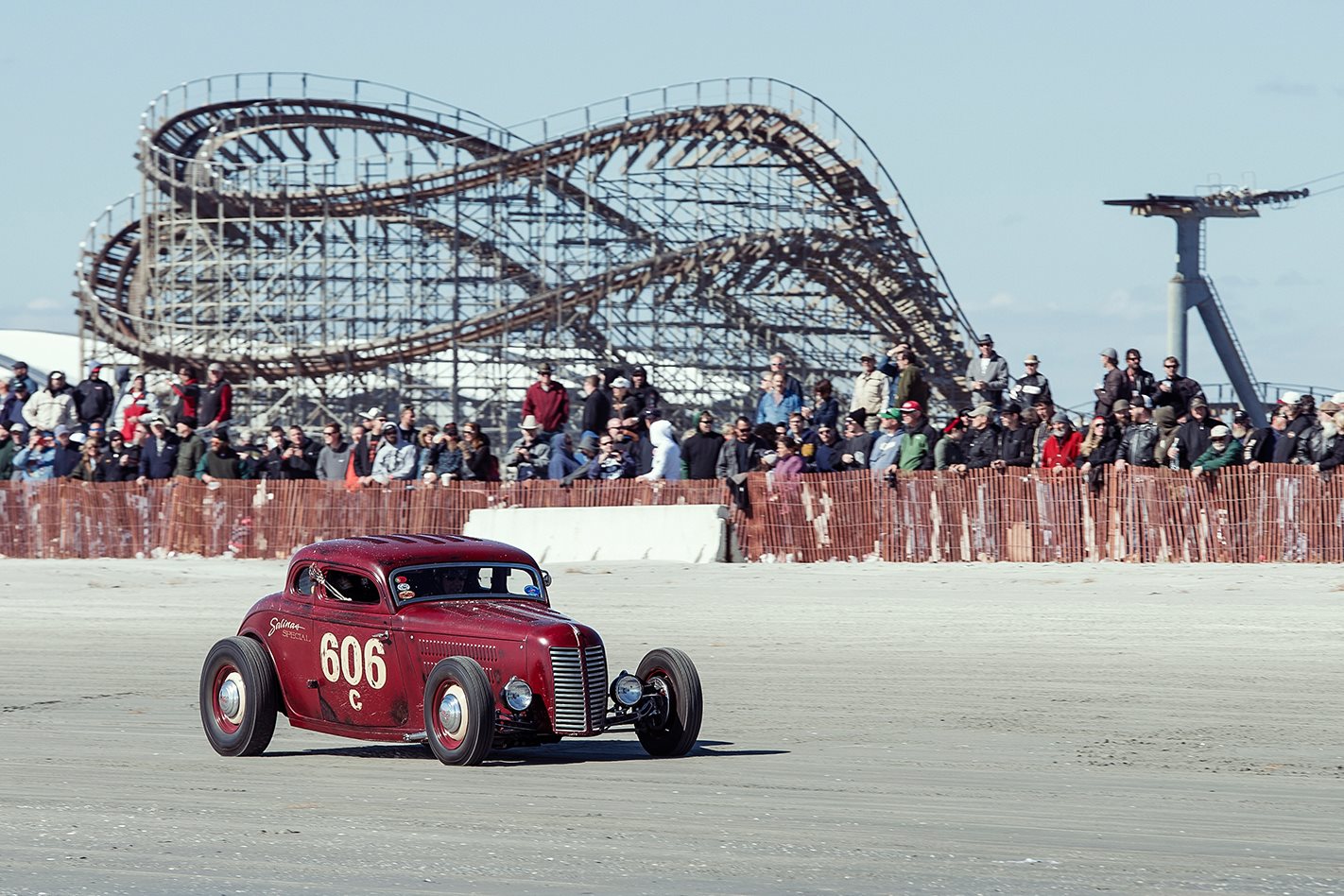 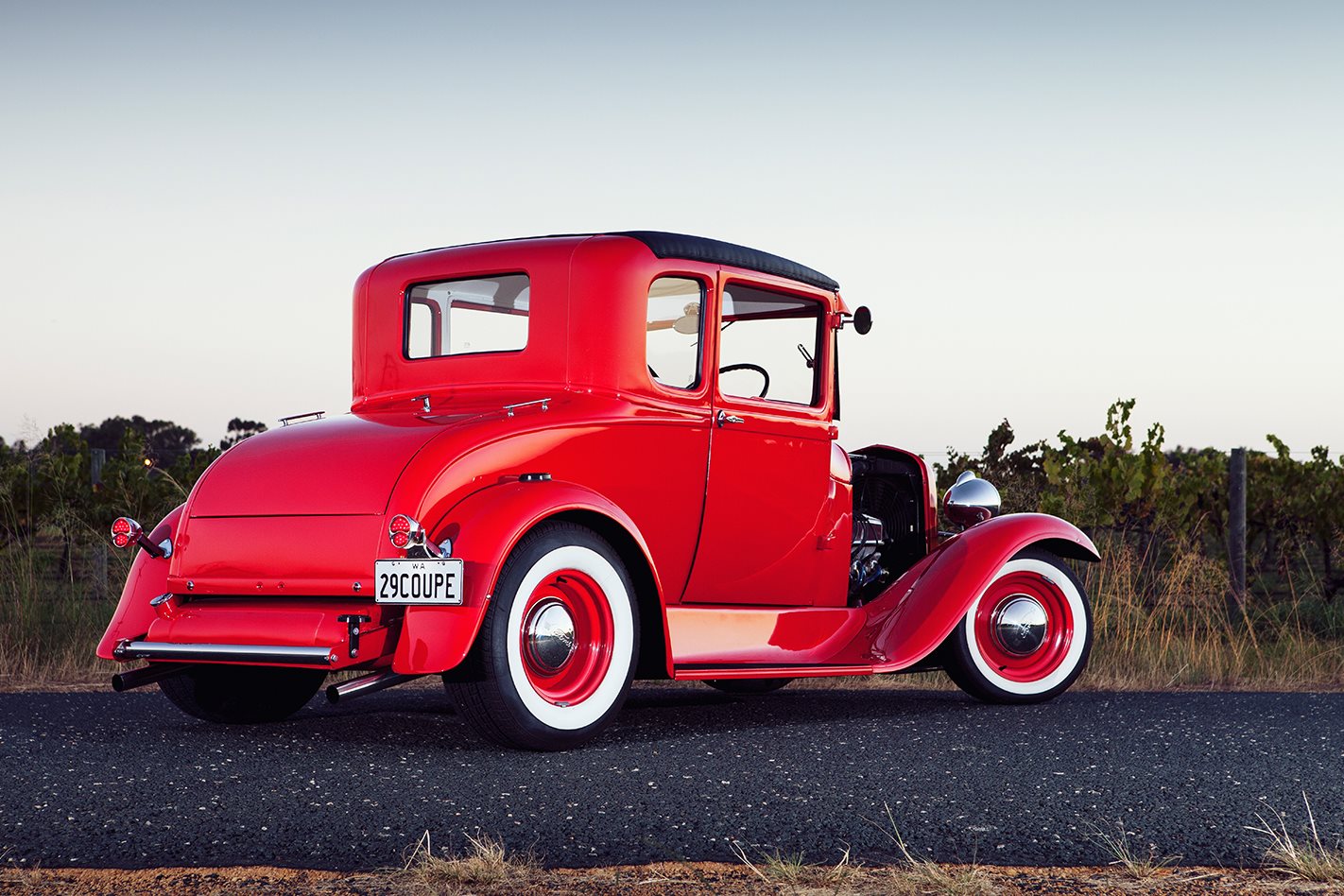 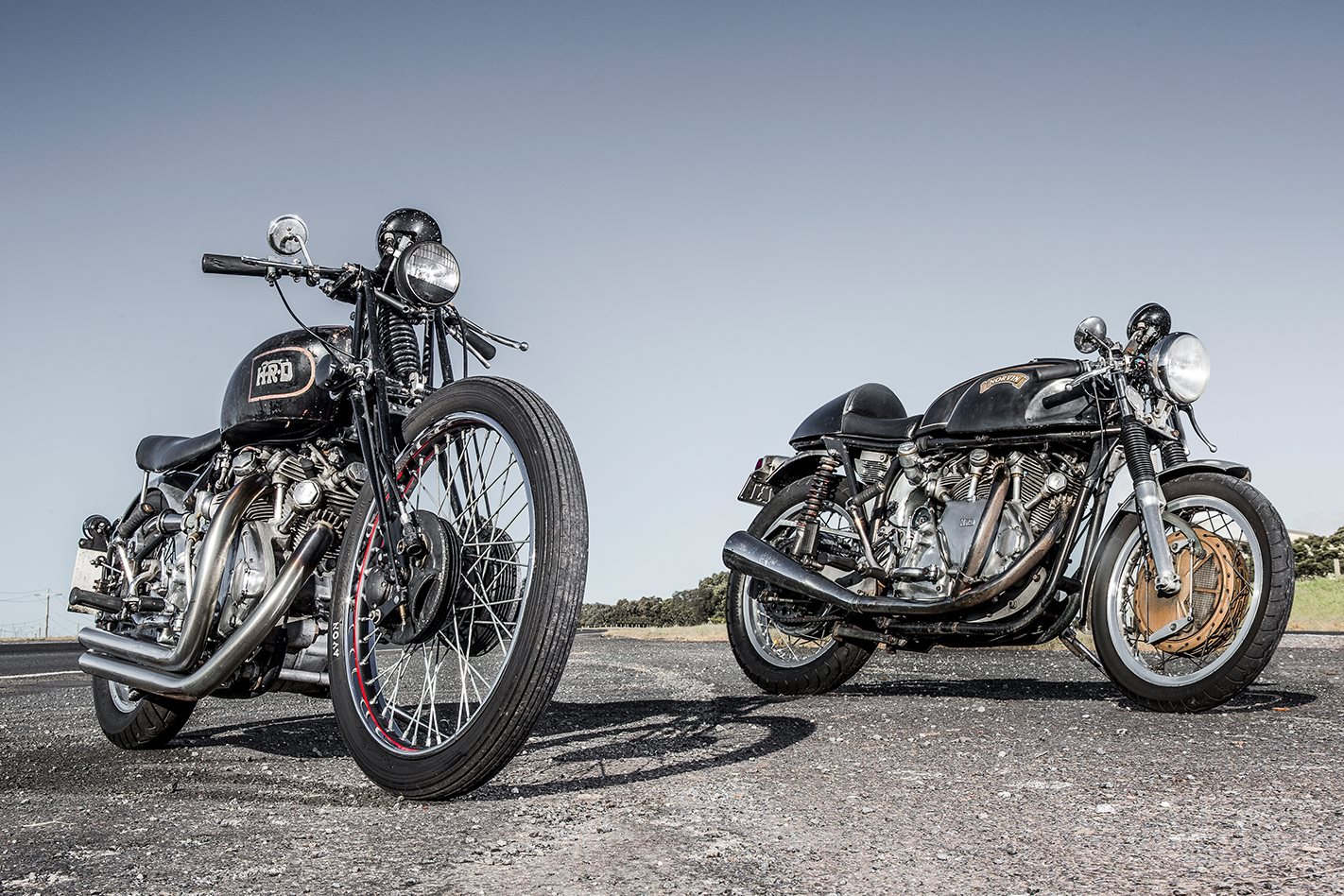