THE July issue of Street Machine is out now! As always, variety is the spice that gives the mag that extra kick. 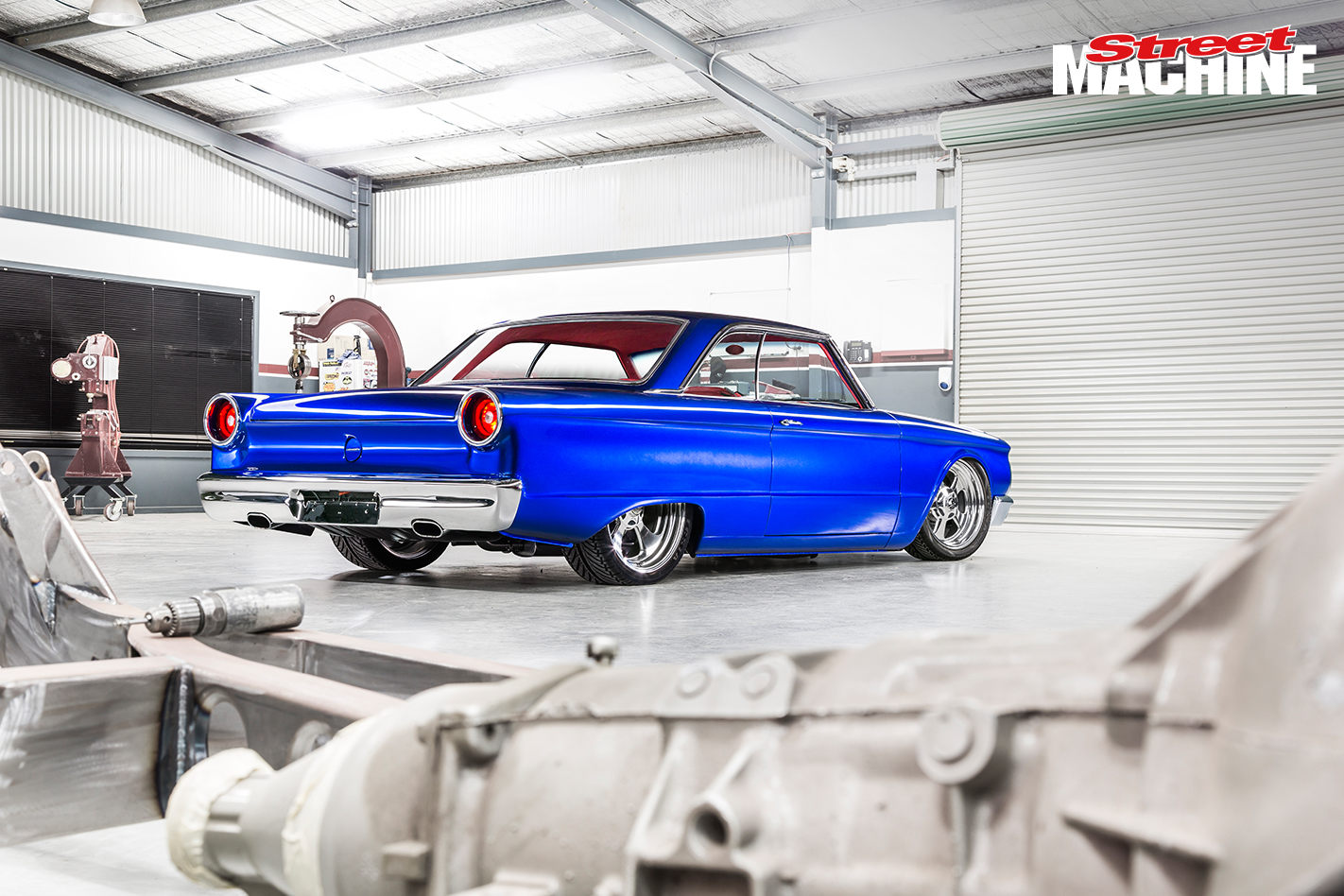 On the cover is Dean Weldon’s XP Ford Falcon. Built by the team at Southern Rod & Custom in Deniliquin, NSW, it is one very trick build. 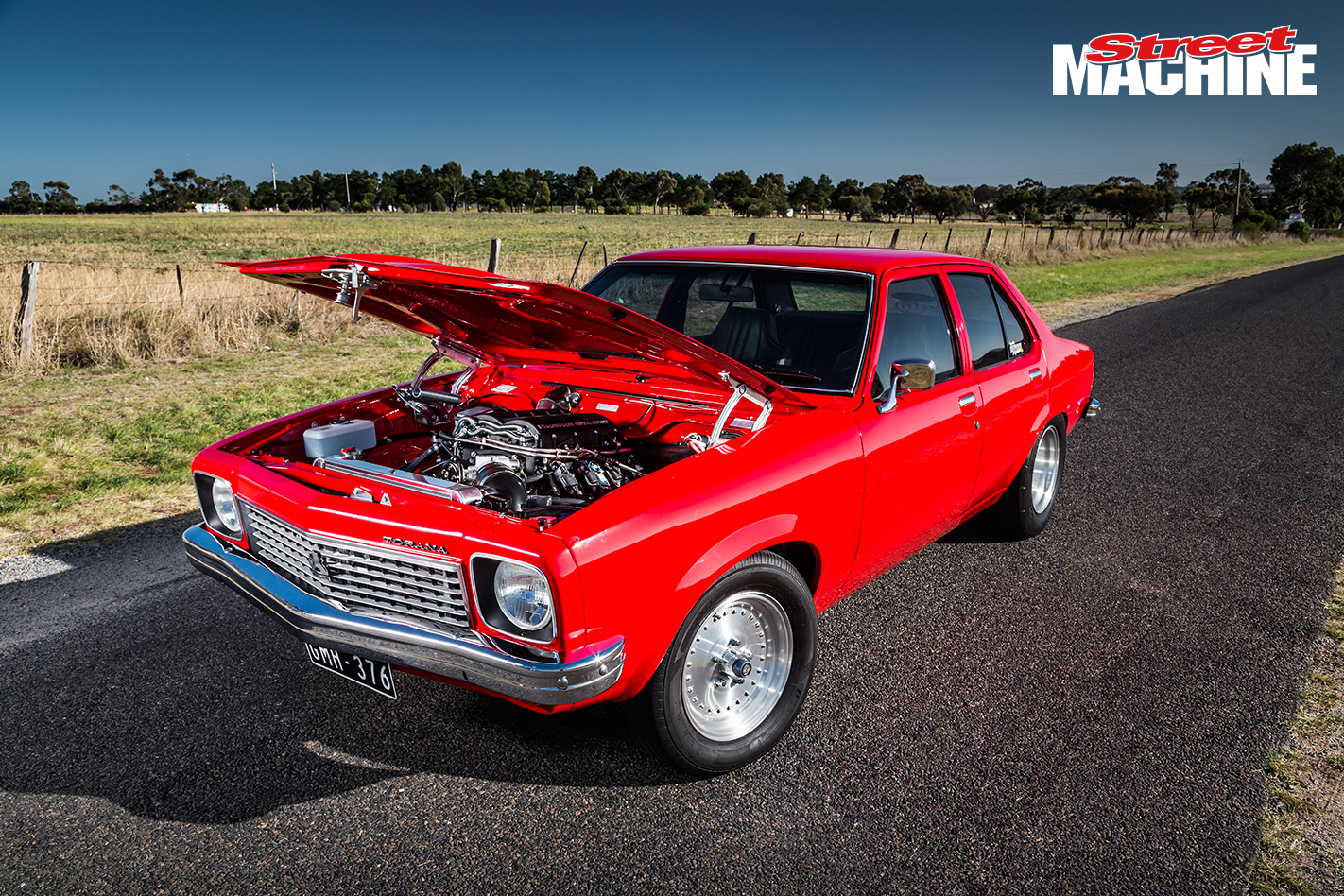 Luke Grima’s LX Holden Torana is a great example of a particular breed of street car getting around in Victoria at the moment: tough, streetable but highly presentable. 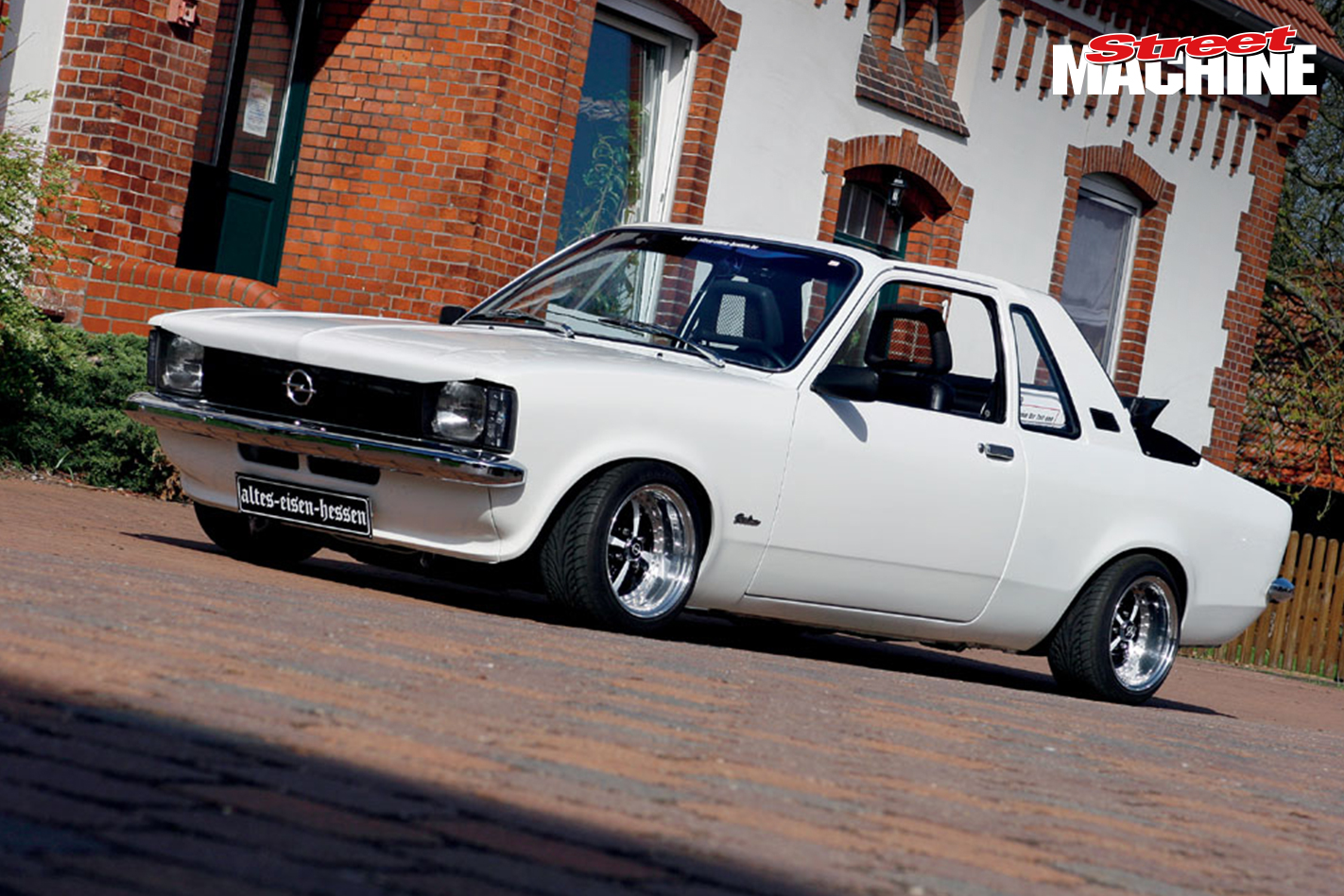 This year is the 40th anniversary of the Holden Gemini, so we’re celebrating with an eight-page story that looks at the history of the humble Gem. Who knew they made a cabrio version in Germany? 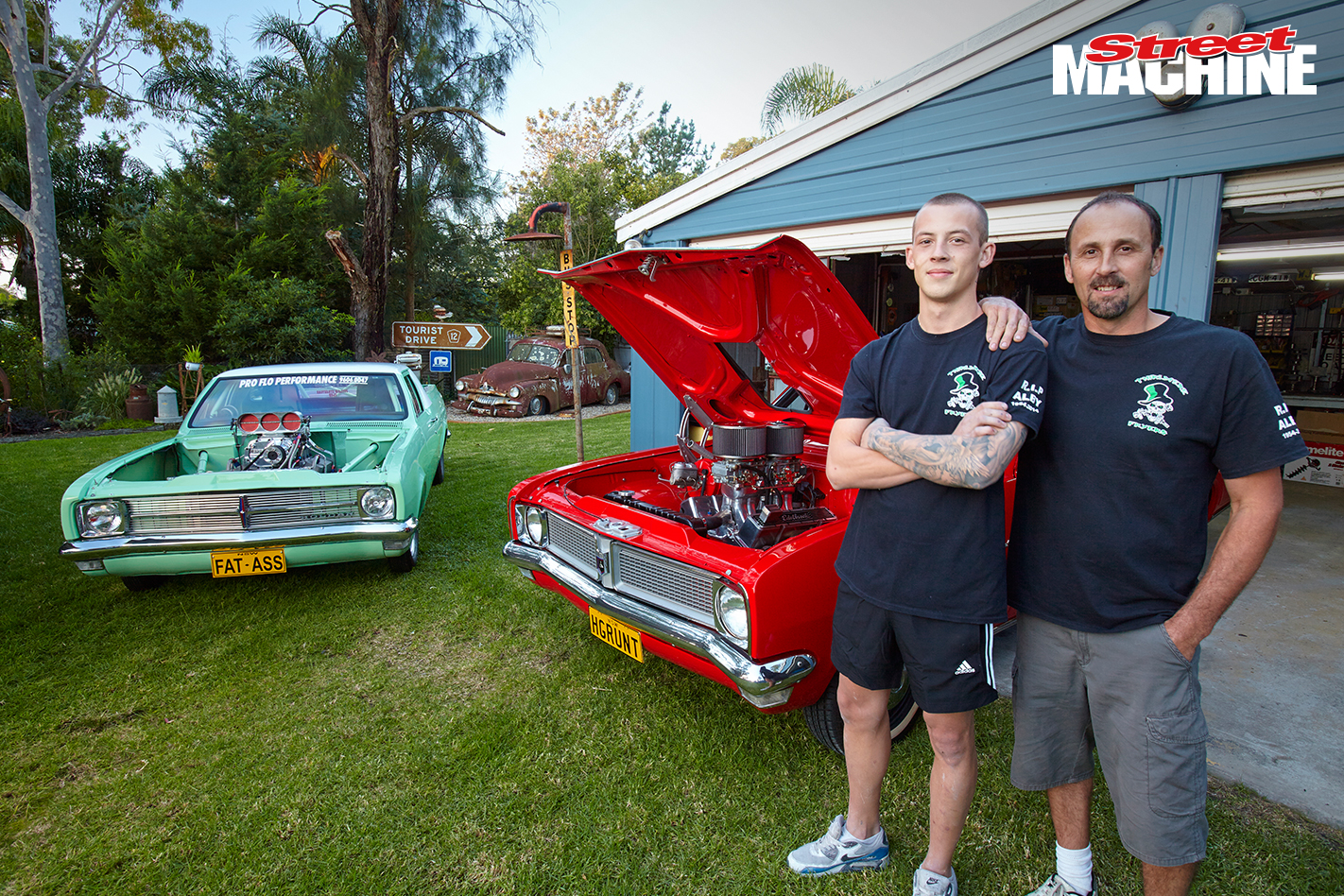 We love a good shed, but Peter Robins’s is one of the best we’ve seen. Not only is it well-stocked with muscle, it also features a killer collection of yard art. 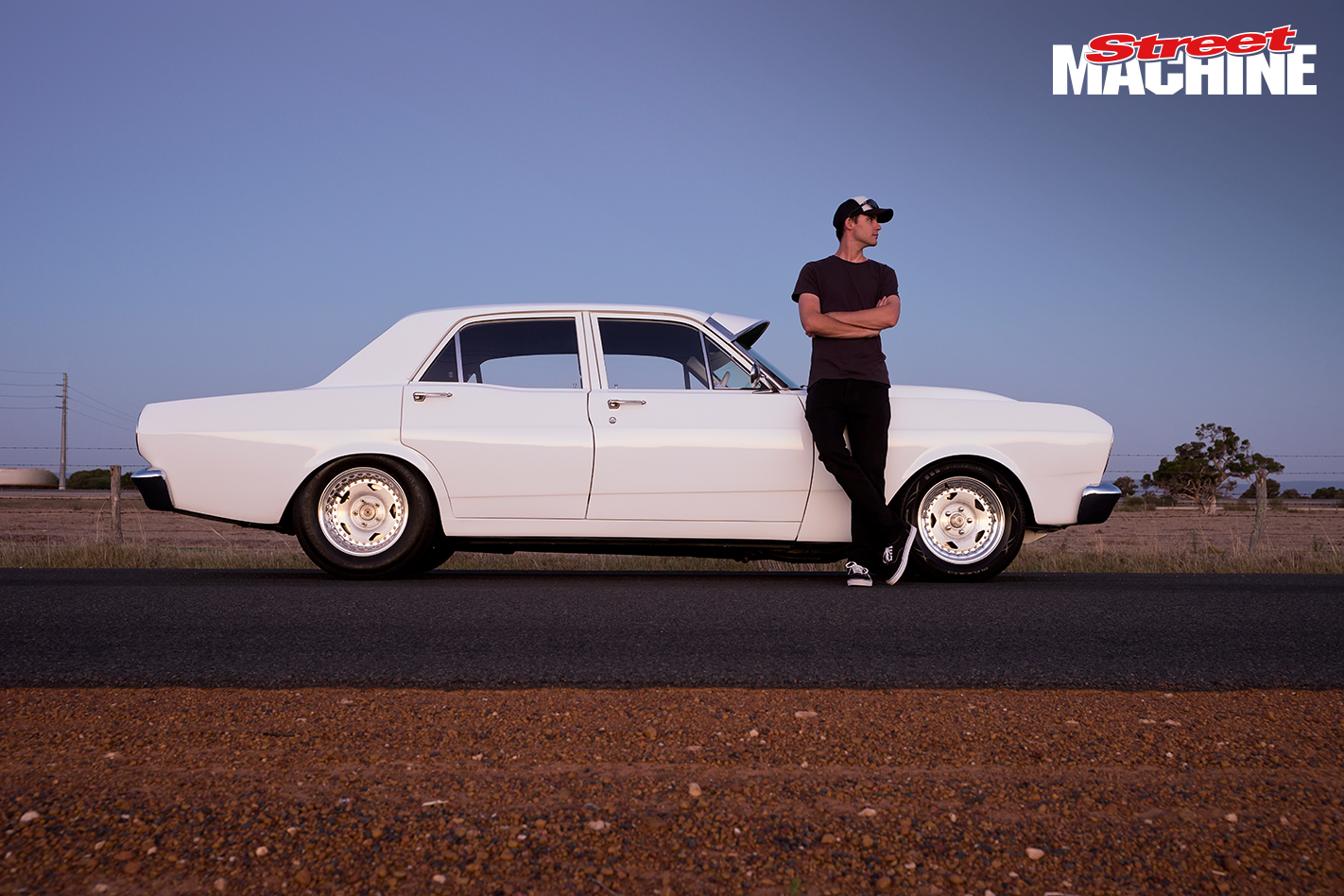 Plenty of Street Machine contributors have nice cars, but Andrew Goodwin’s XR Ford Falcon is one of the best. It is tough too, with a screaming 371ci Windsor mill. 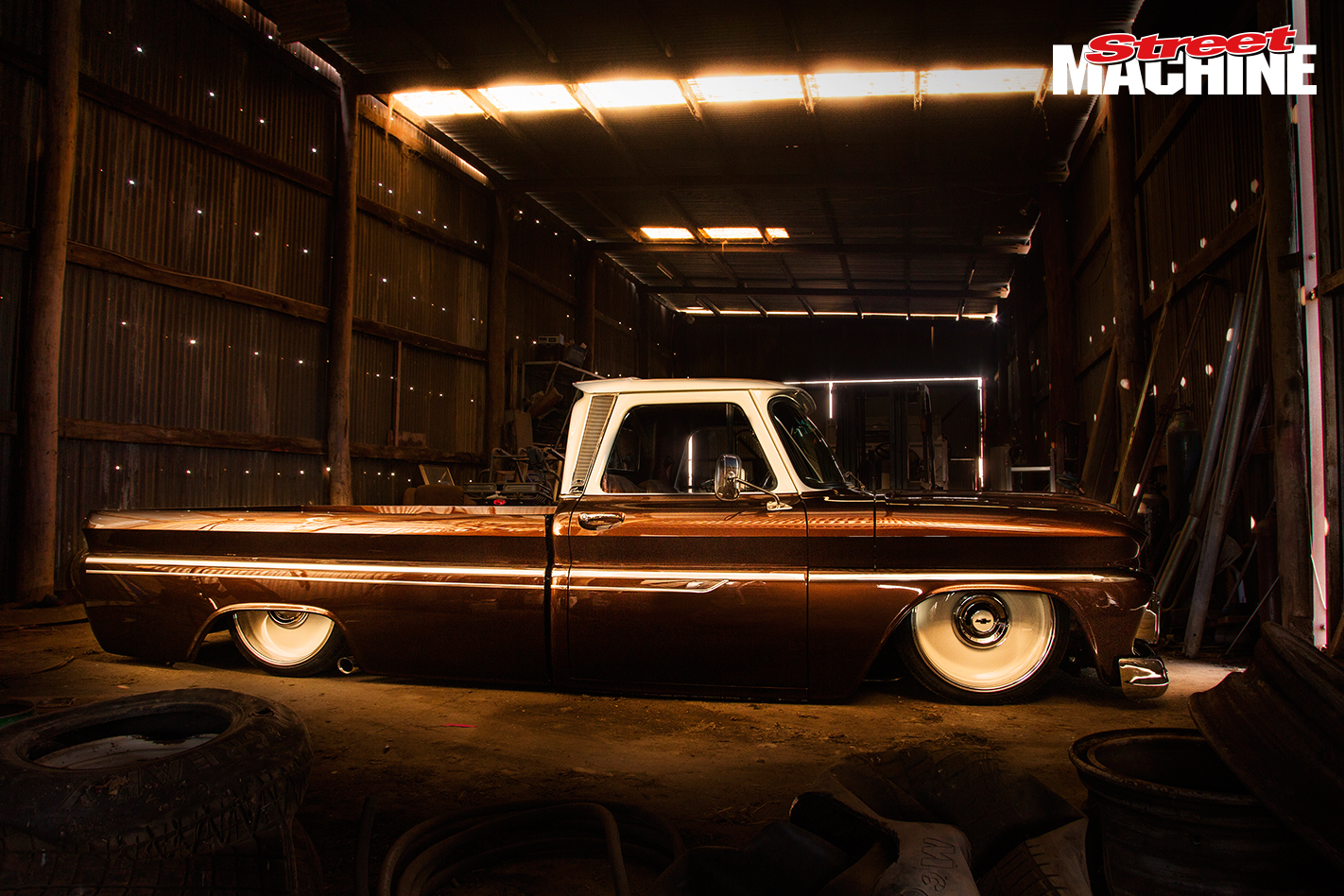 Who gives a truck? We do, especially when we’re looking at something like Gary Zahra’s Chevrolet C10! 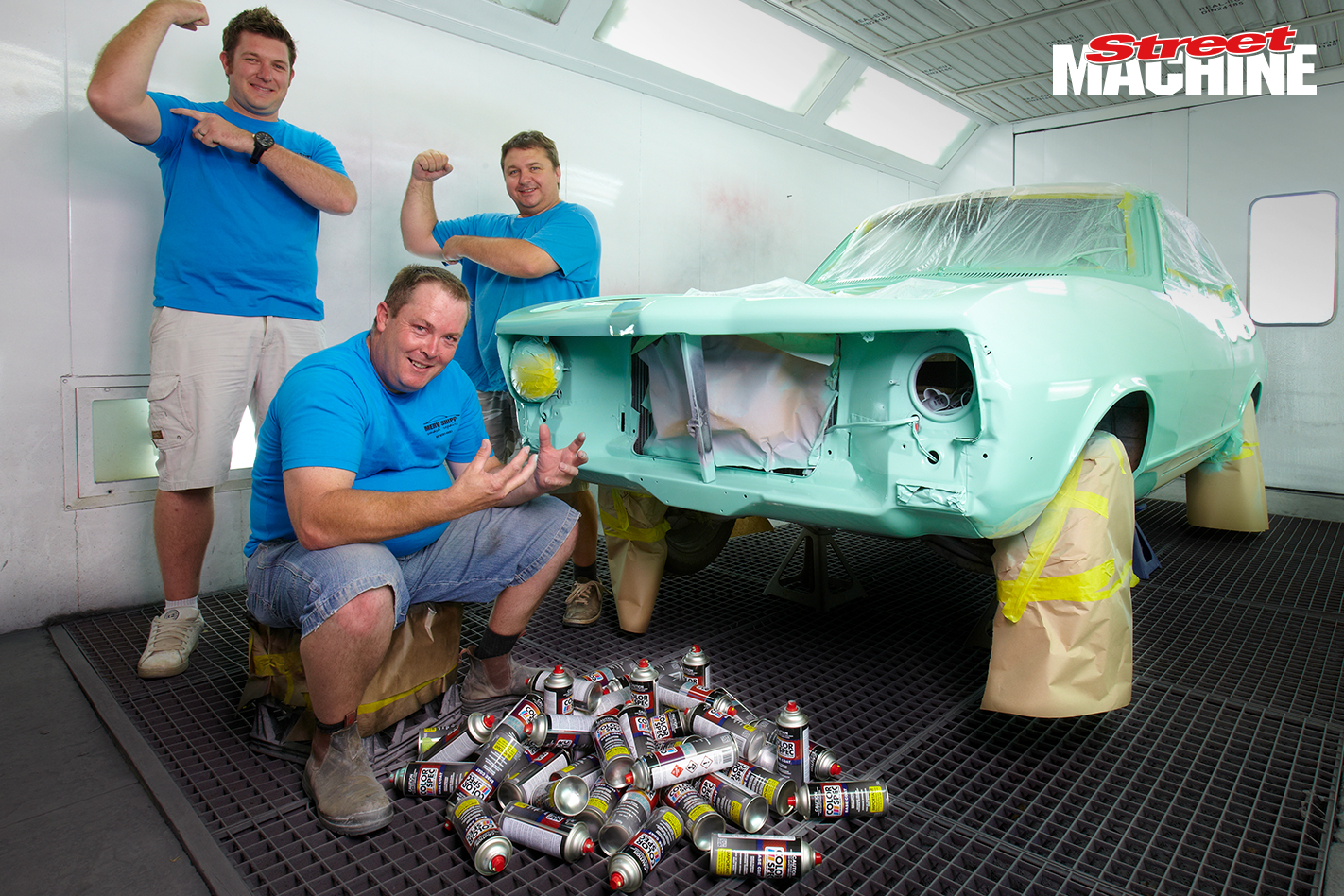 This month’s tech is a bit of fun, as we attempt to paint Kirsten Broadley’s LC entirely with spray cans! 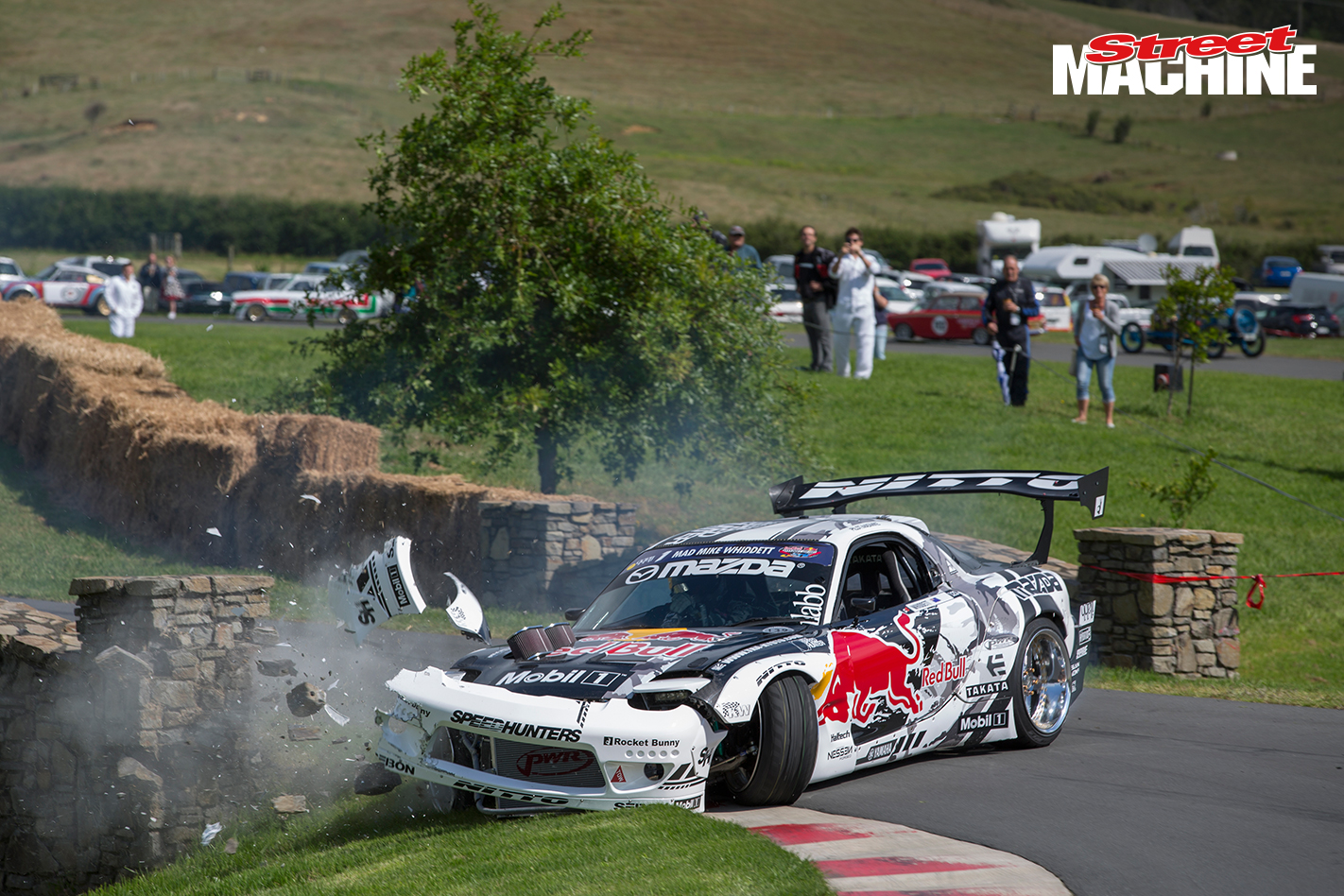 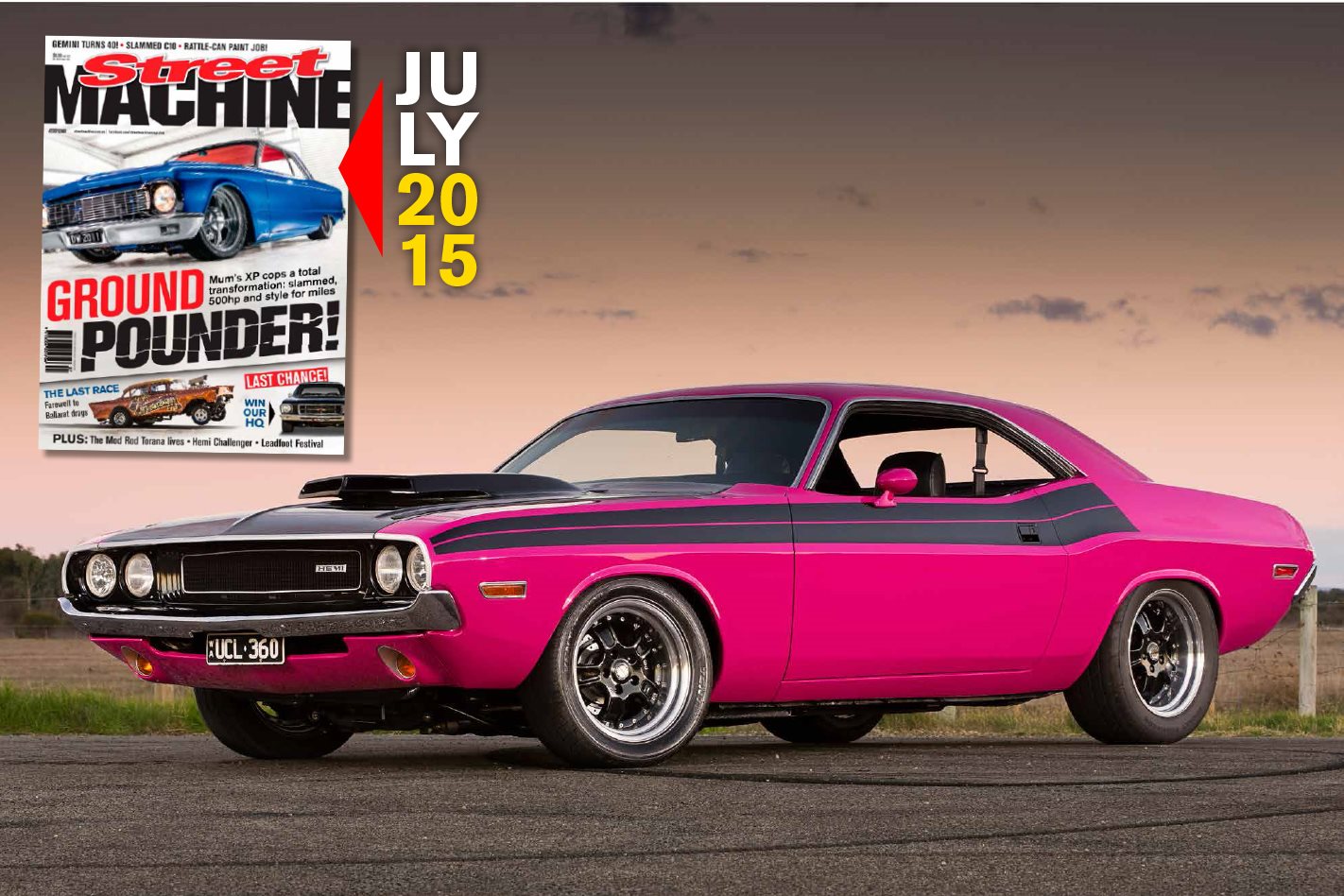 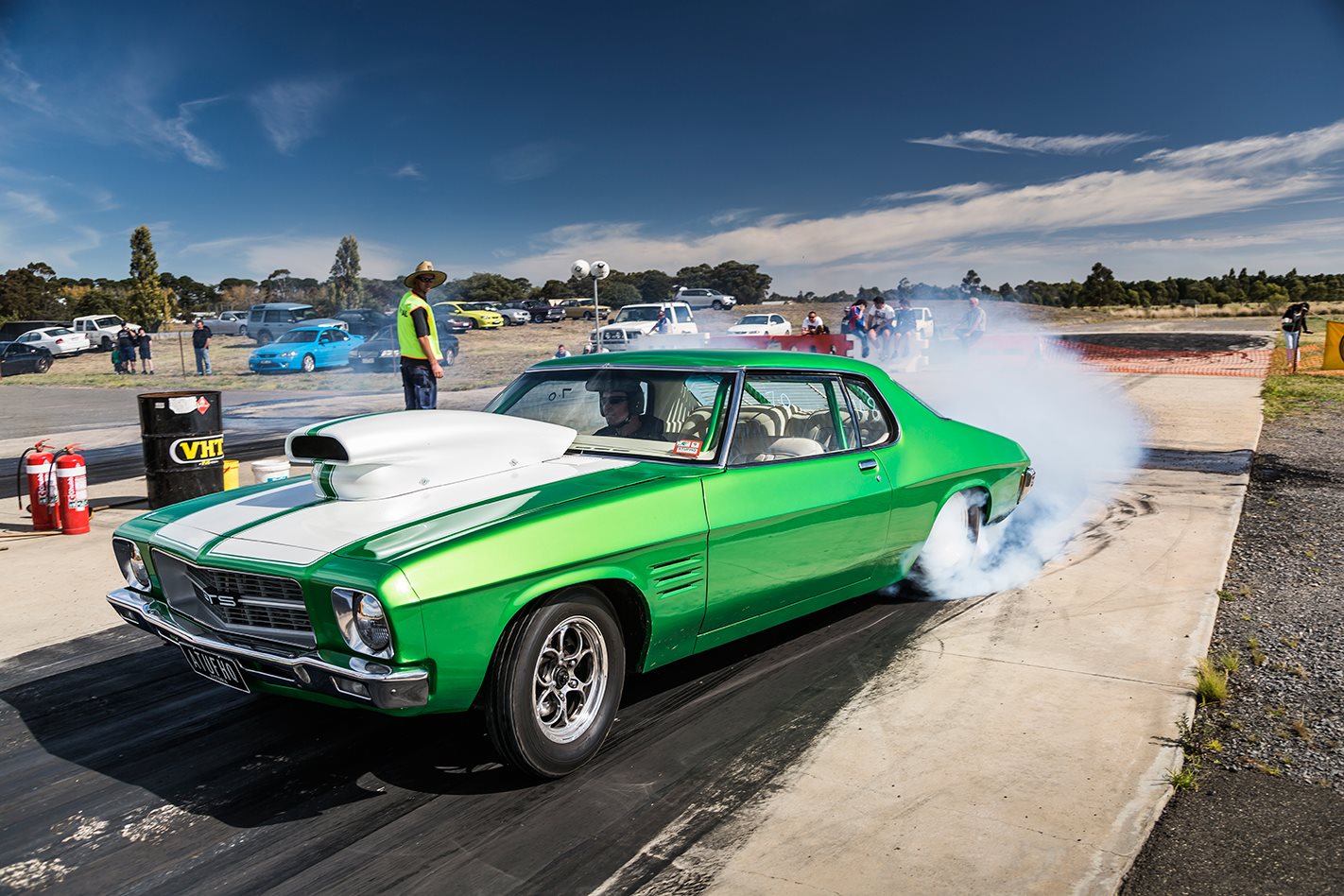 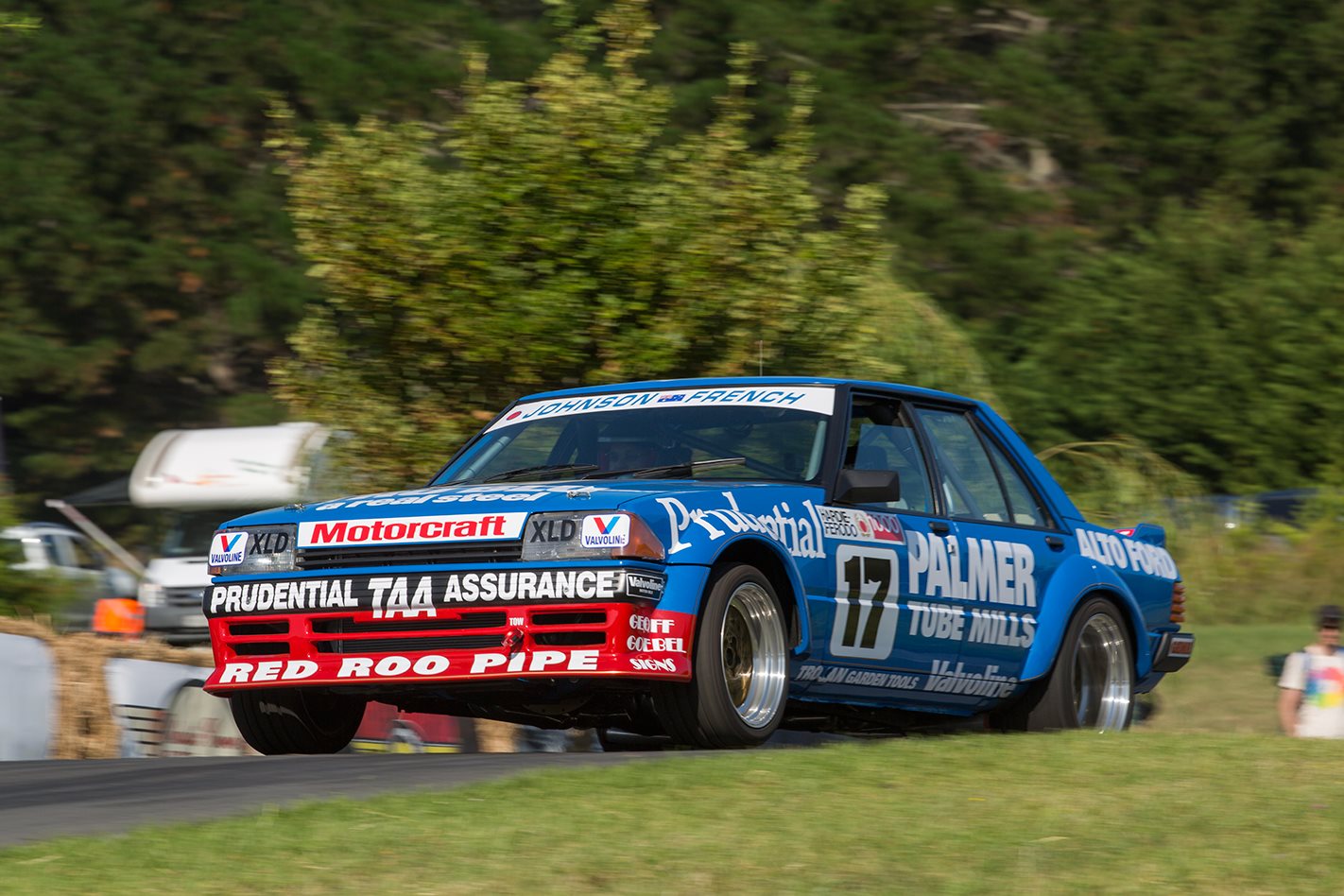 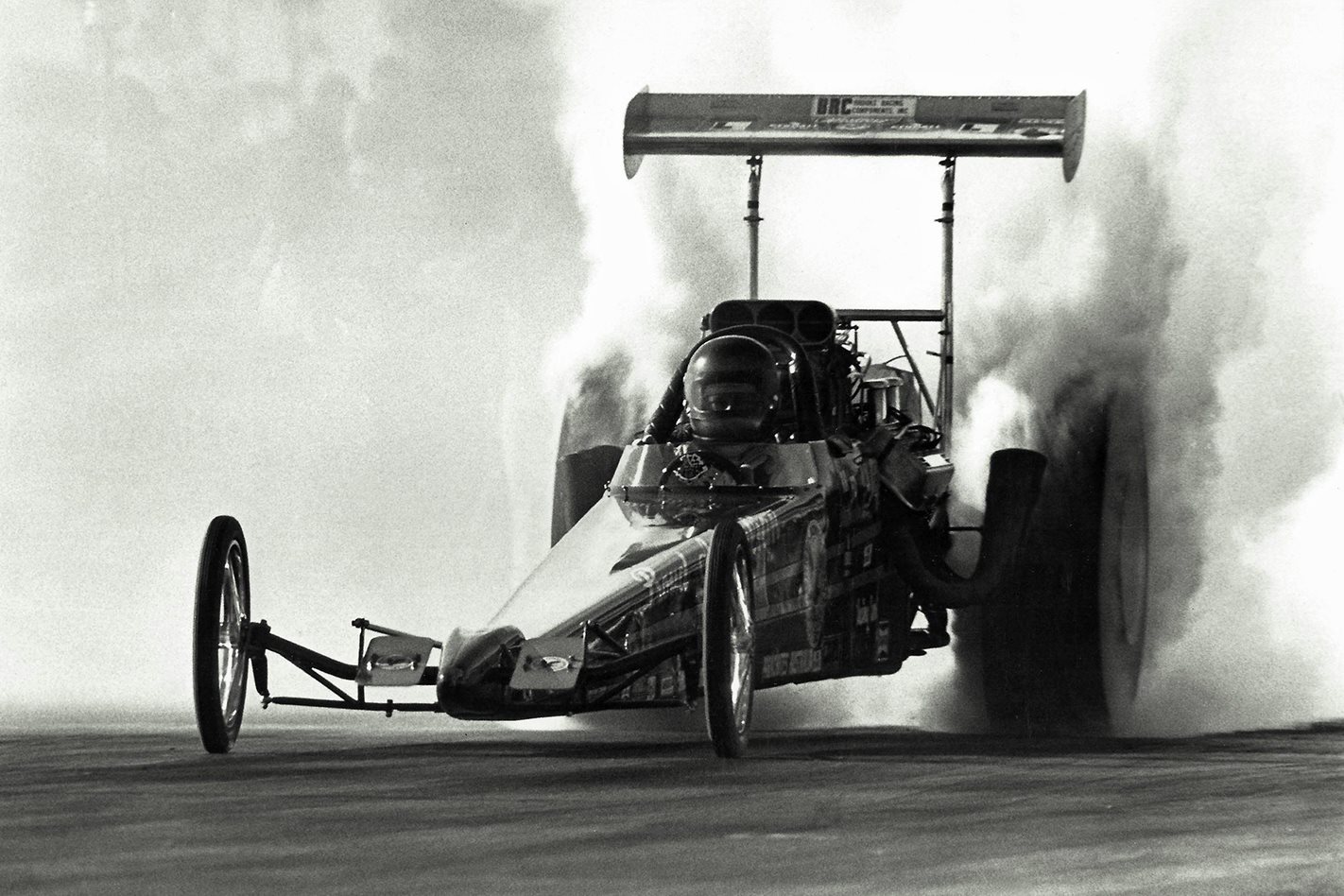 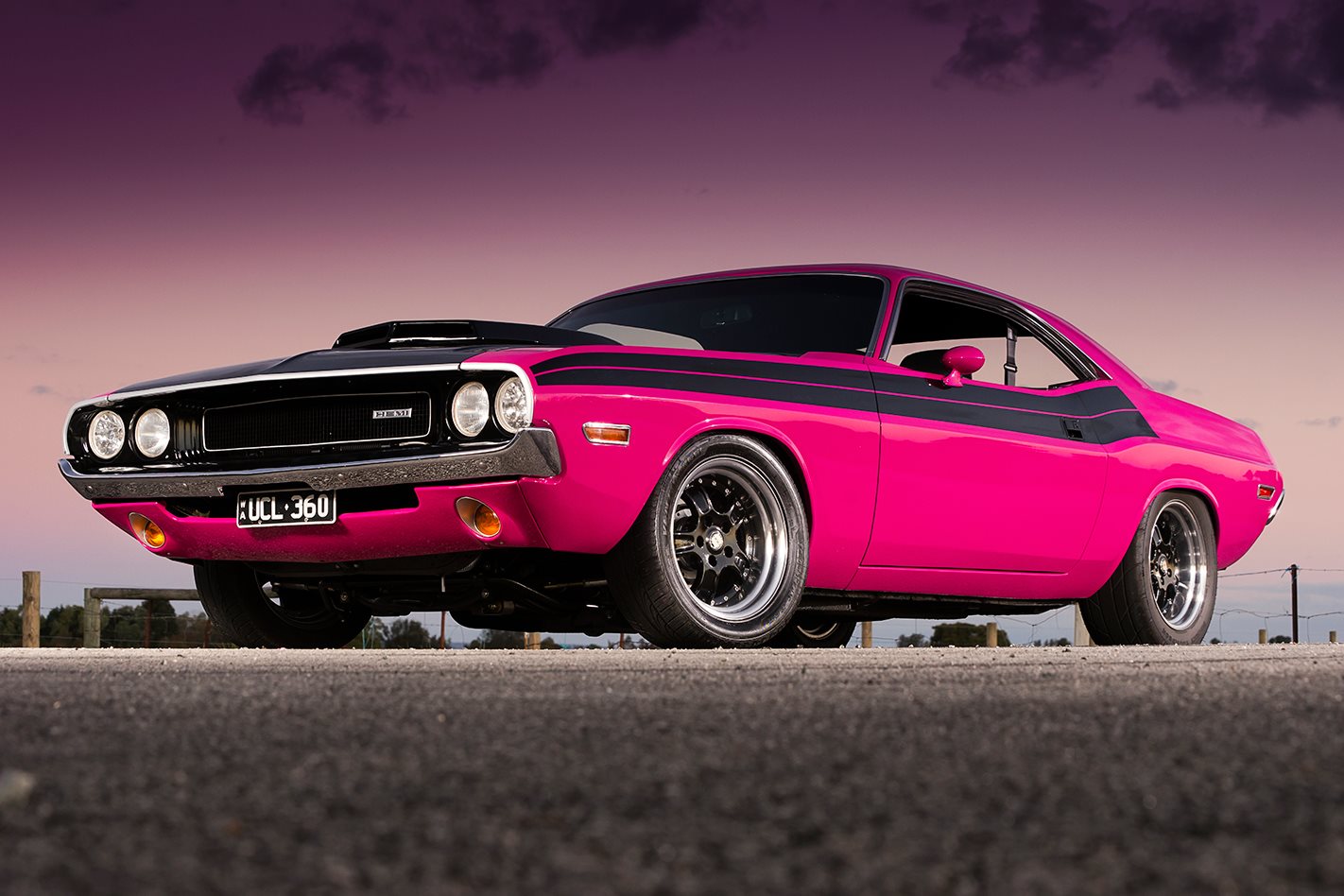 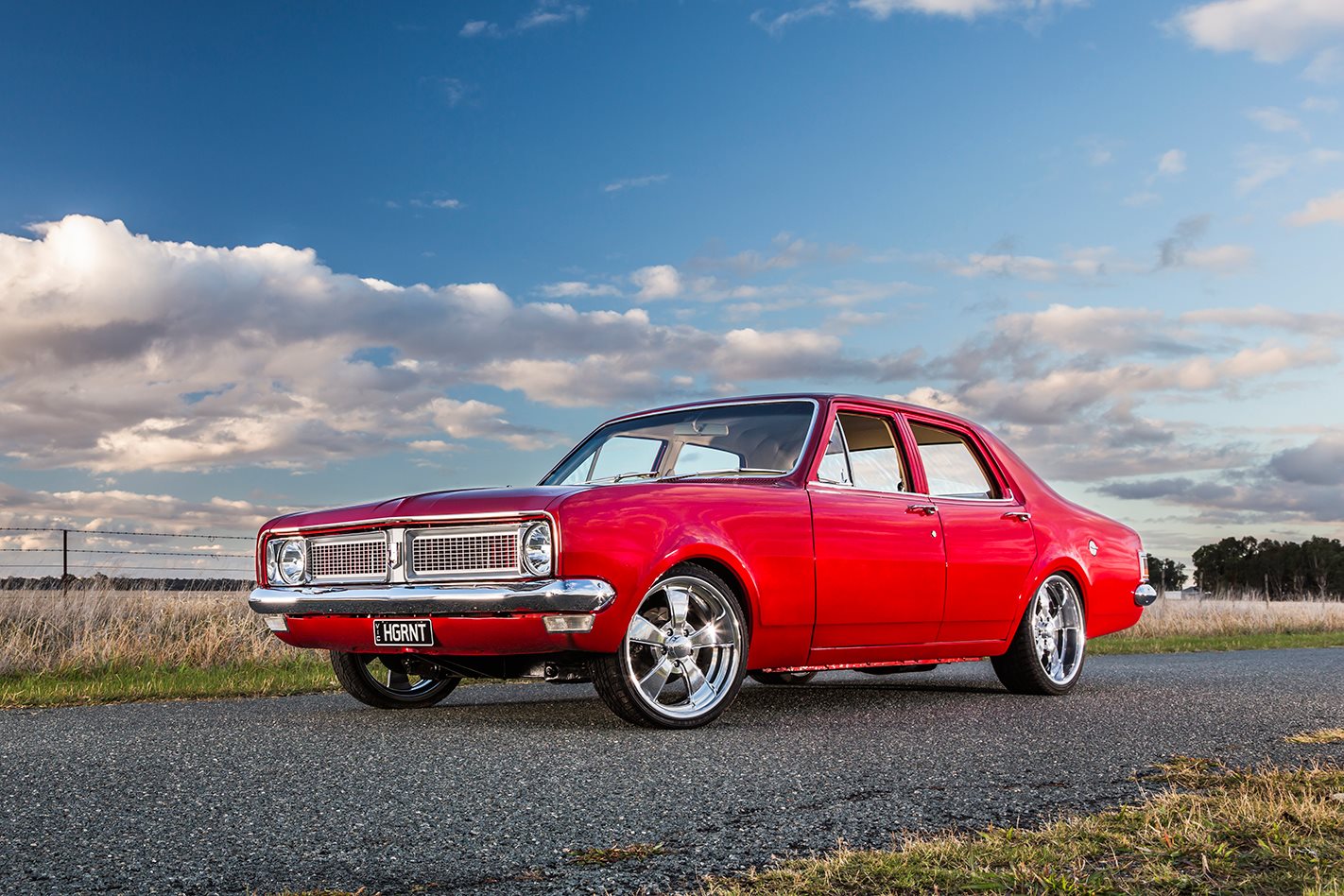 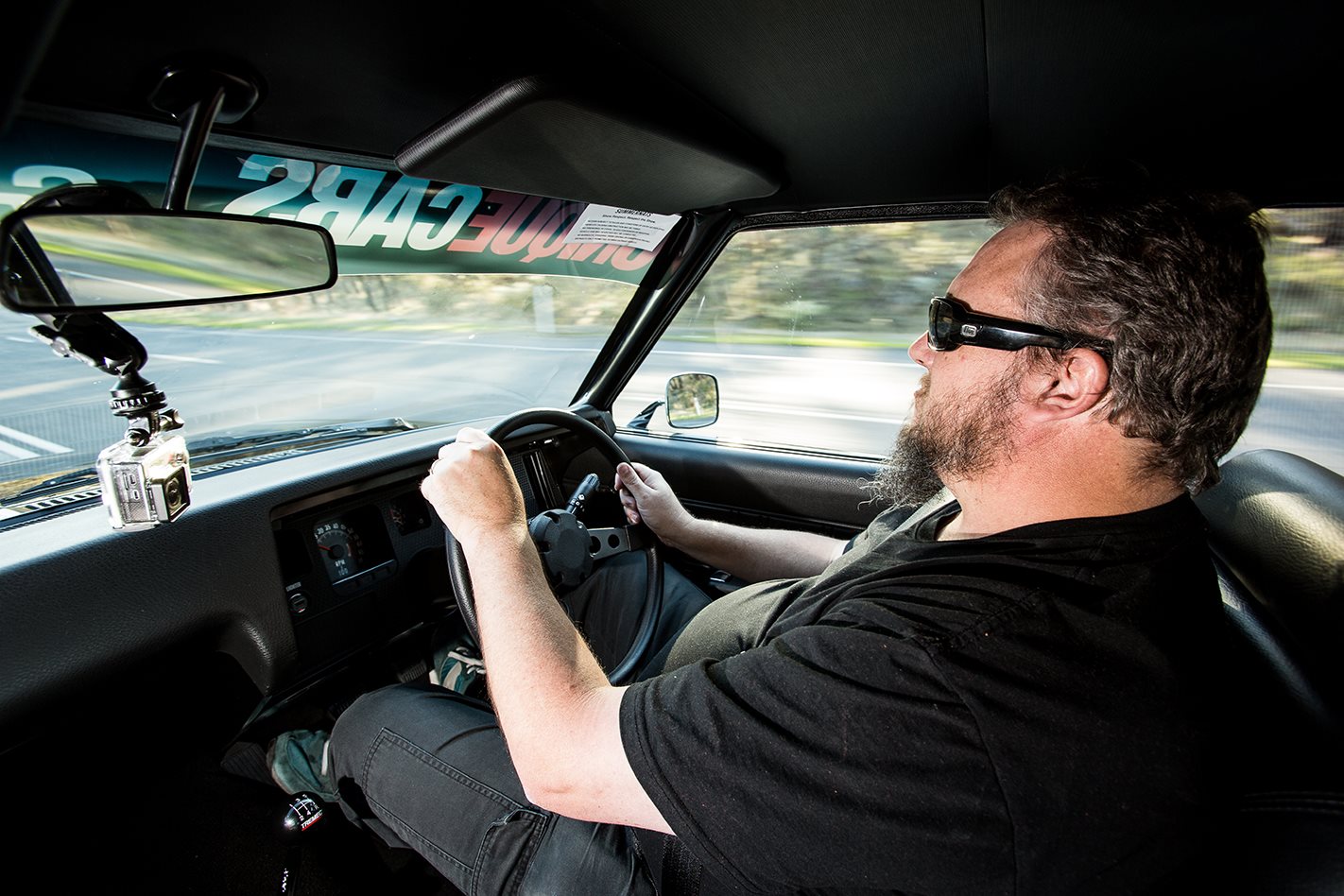 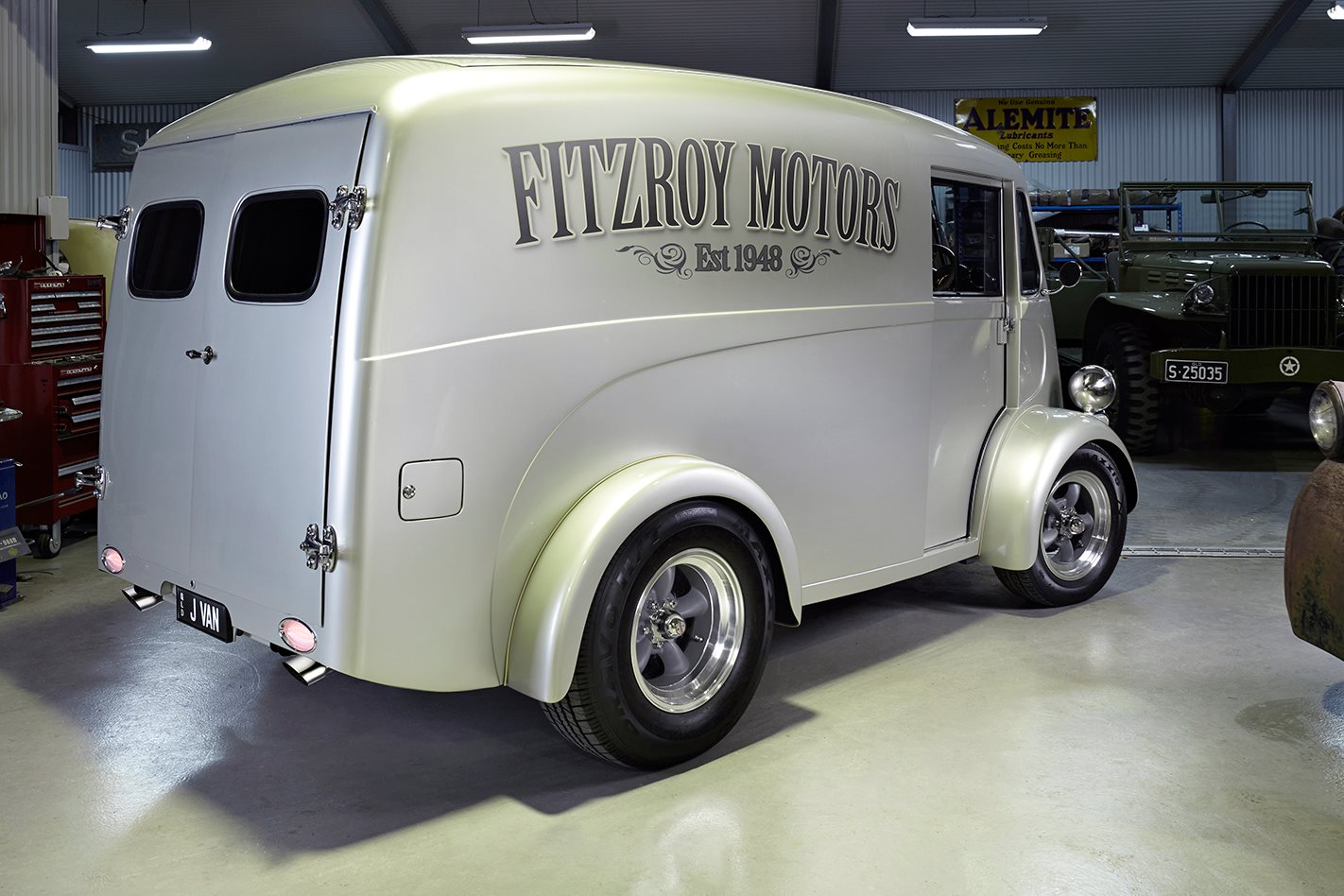 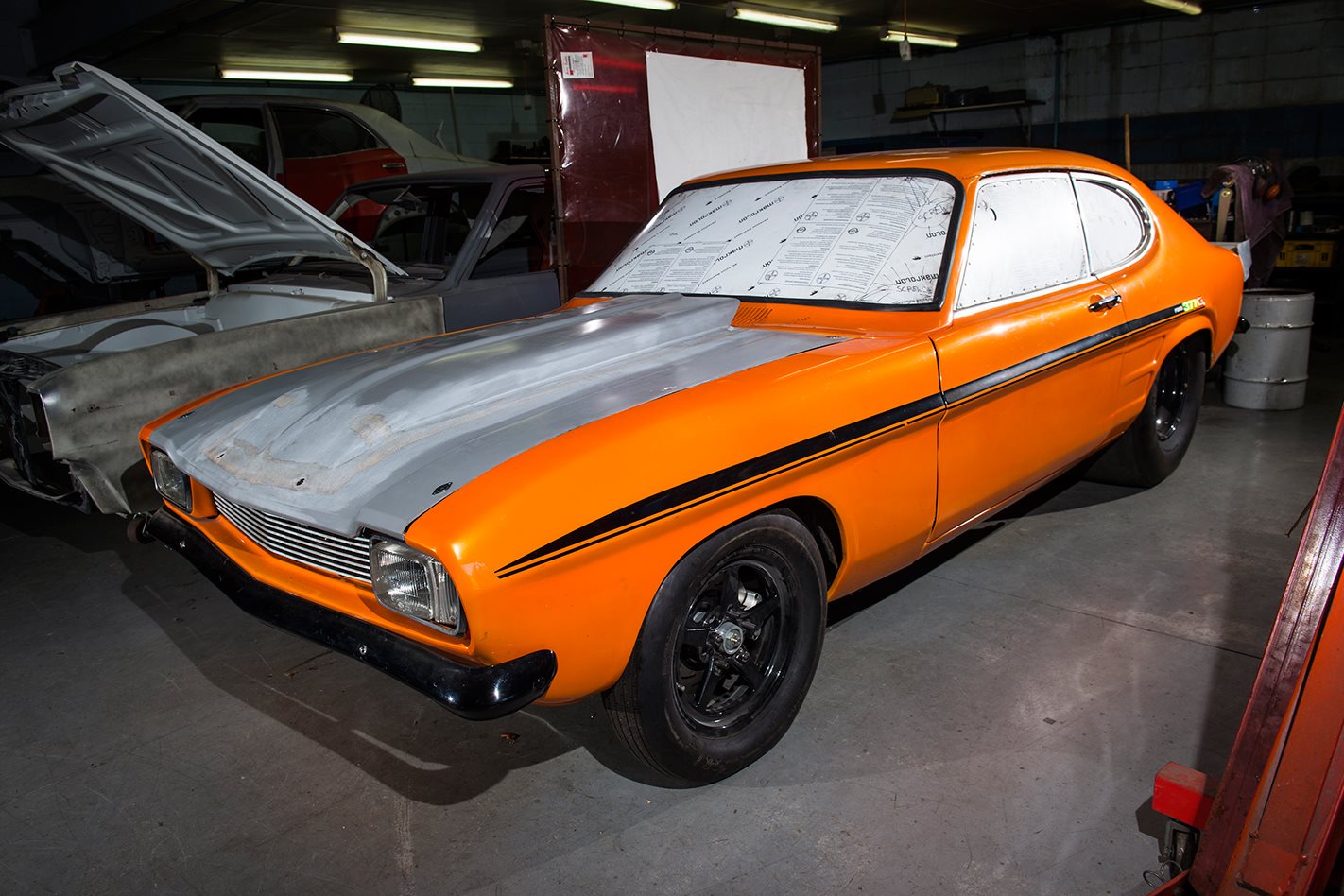 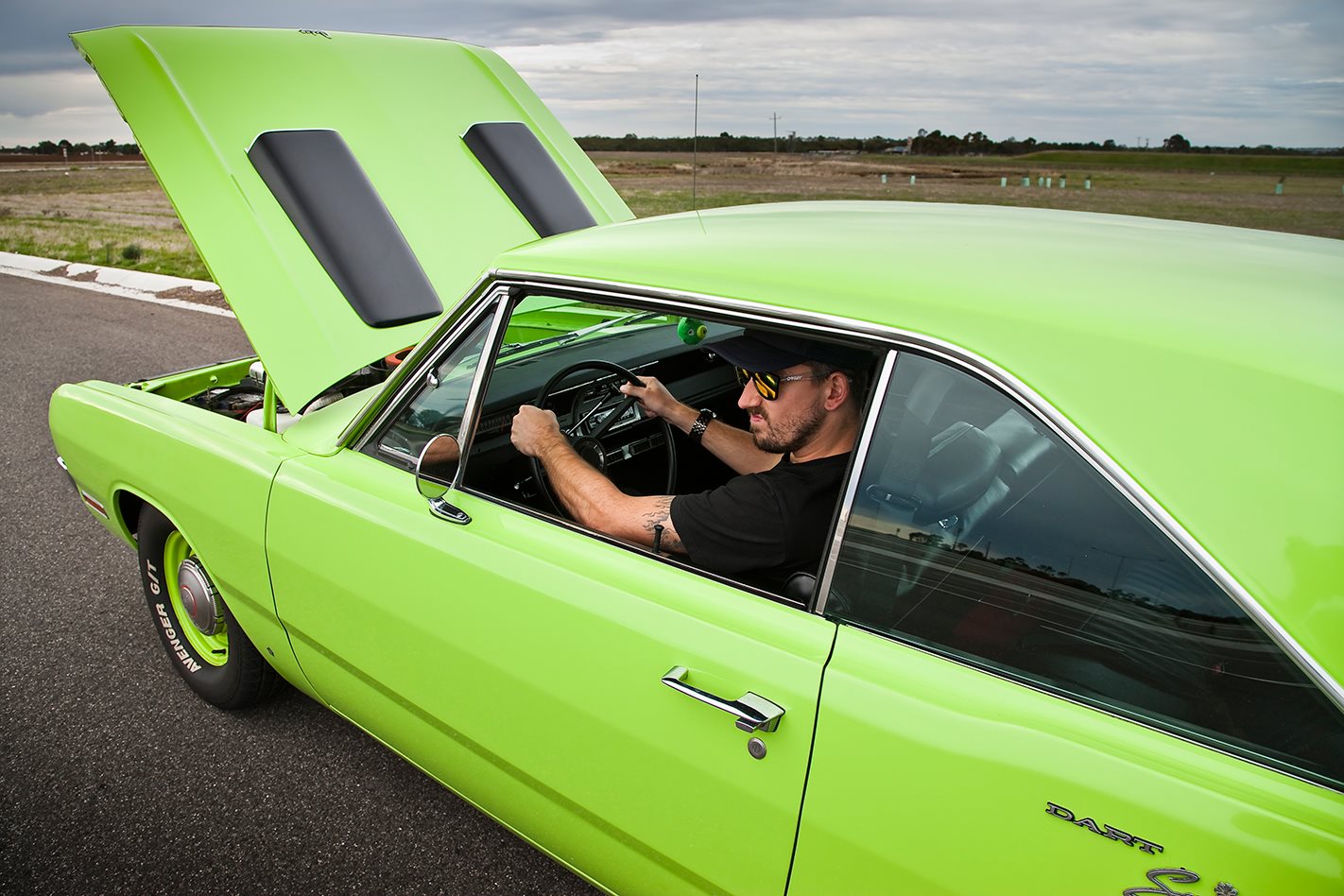