It’s that time of the month, folks – new mag day!

GET on down to your local newsagent and get your grubby mitts on the October issue of Street Machine while it’s still hot off the press! 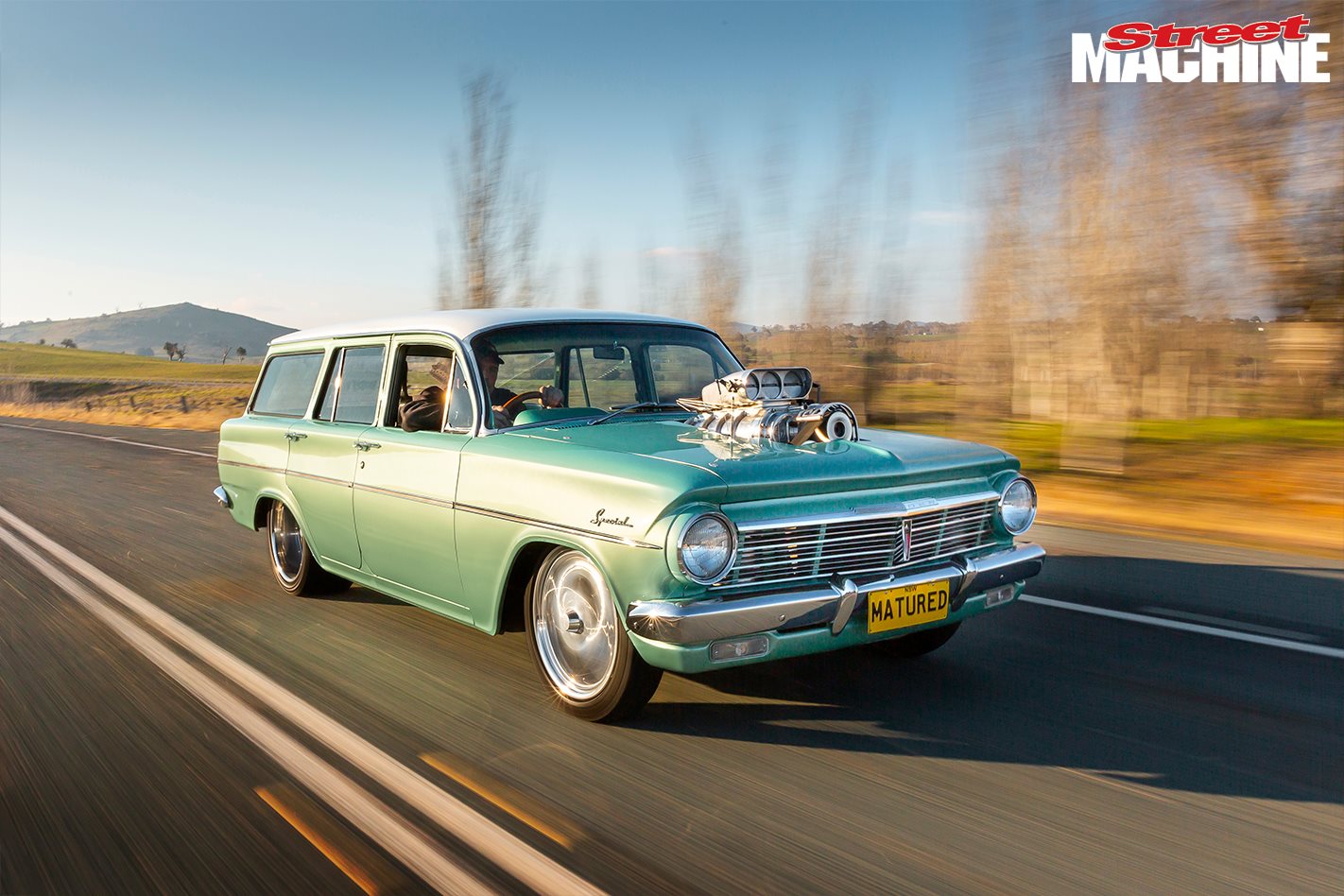 Resplendent on the cover is Joe Tyler’s MATURED EH wags – one of the stars of the Meguiar’s Great Uncover at Street Machine Summernats 32. Motivated by a 6/71-blown, 416ci LS3, it is a destroyer of tyres that looks just as at-home in the Elite Hall, or on the cover of your favourite mag. 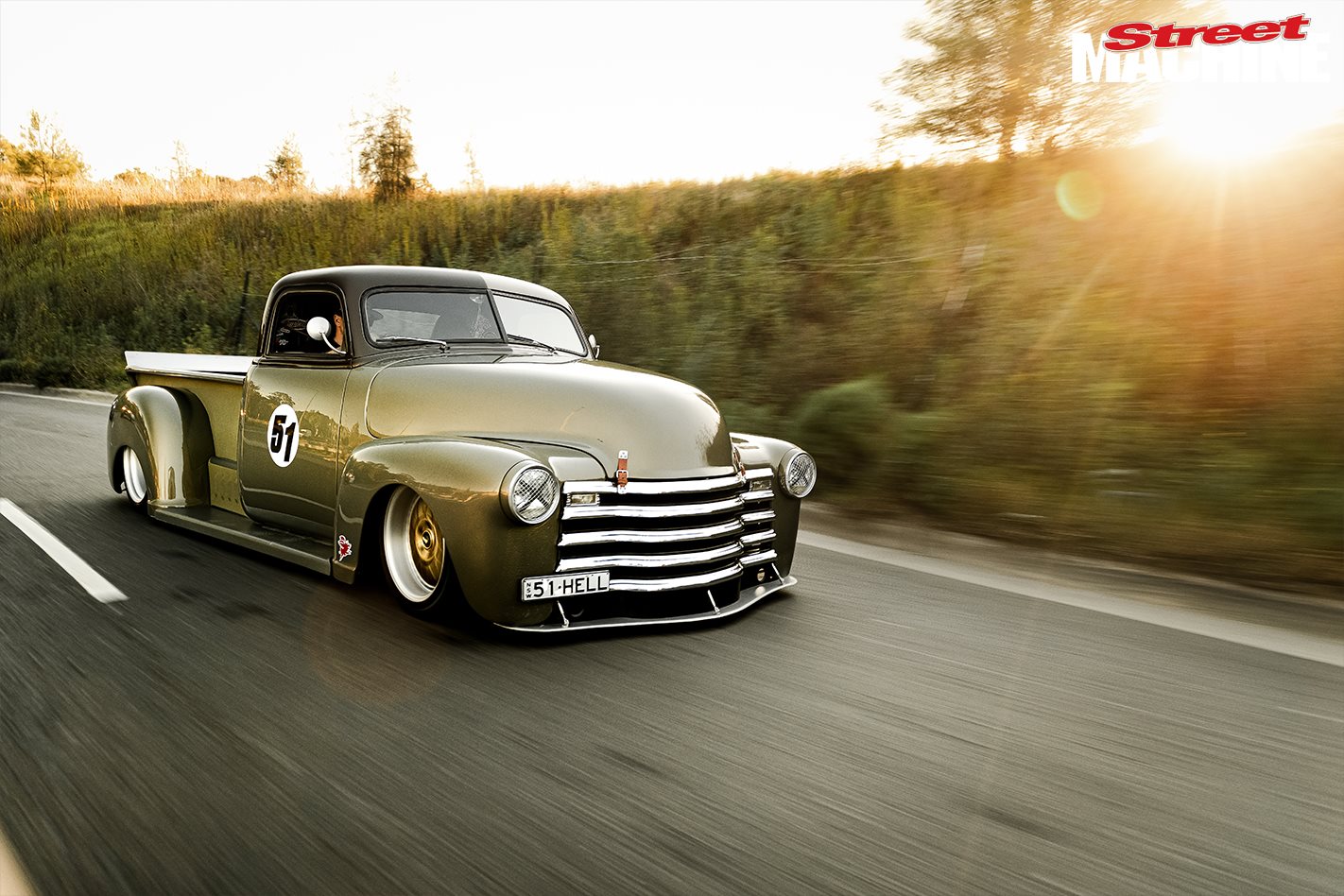 Aaron Gregory’s Memphis Hell Chevy pick-up is back and better than ever. We’ve featured it before, but since then it’s had a comprehensive re-style, with a roof chop, EFI, big brakes, even bigger wheels, bucket seats, harnesses and race-inspired aero mods. 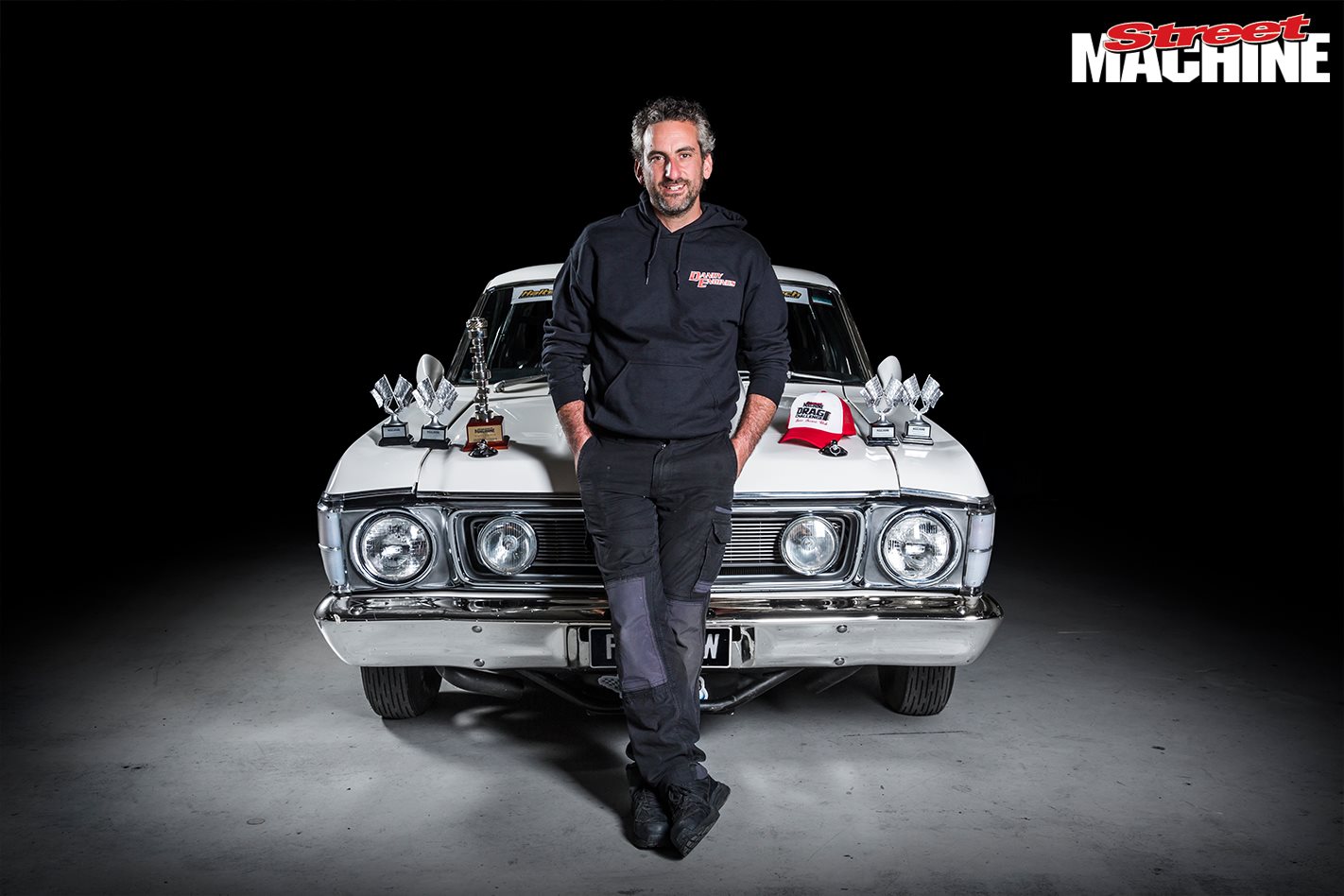 Reigning Drag Challenge champ Frank Marchese has always been a bit of a legend, but his recent six-second, bumper-scraping antics at Willowbank in FAIRXW really cemented that status. We thought it was high time we sat Frank down for a proper chinwag, so he is this month’s Street Machine Legend. 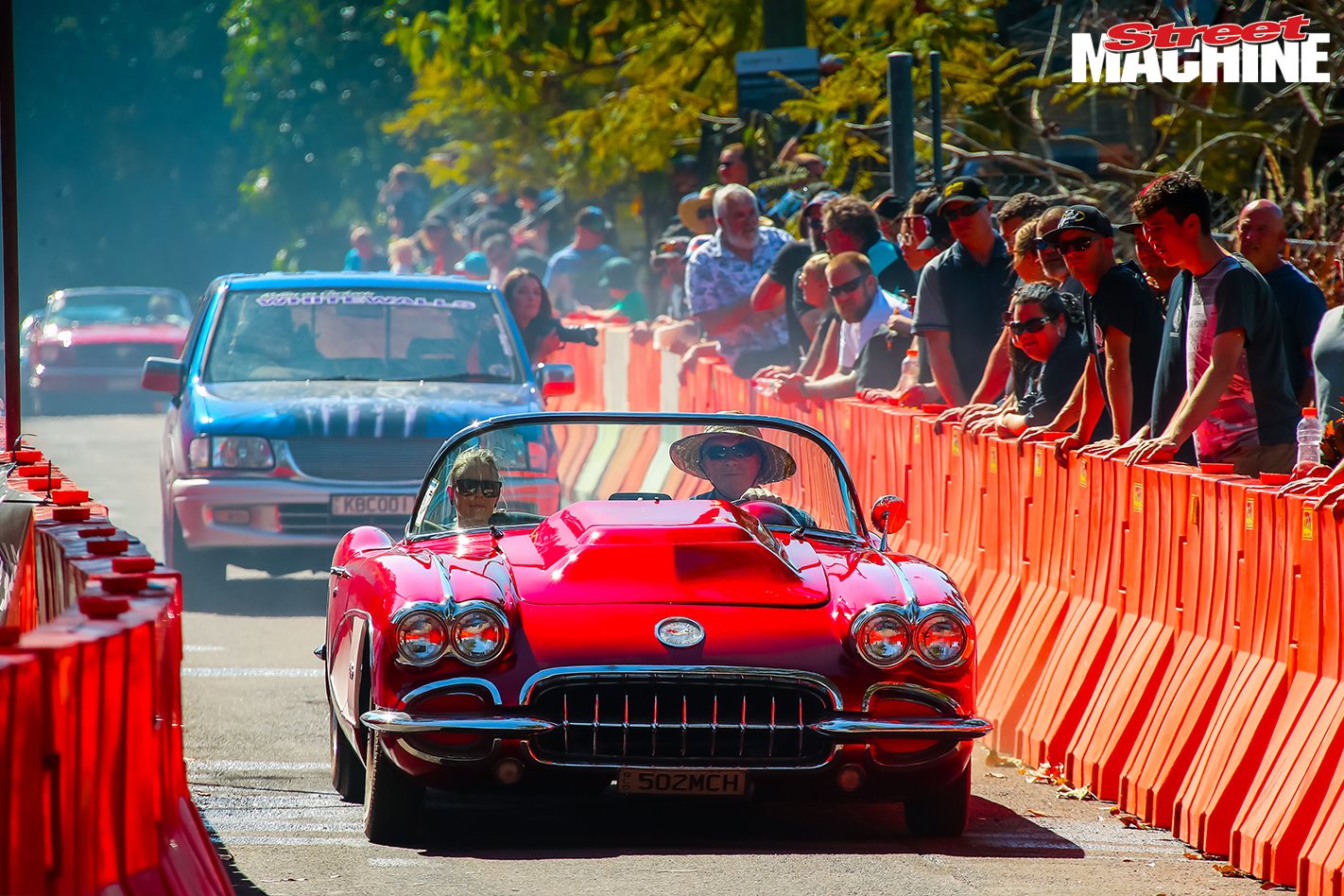 We’ll also give you a guided tour of some cracking events, including the inaugural Power On Petrie on the fabulous Sunny Coast! 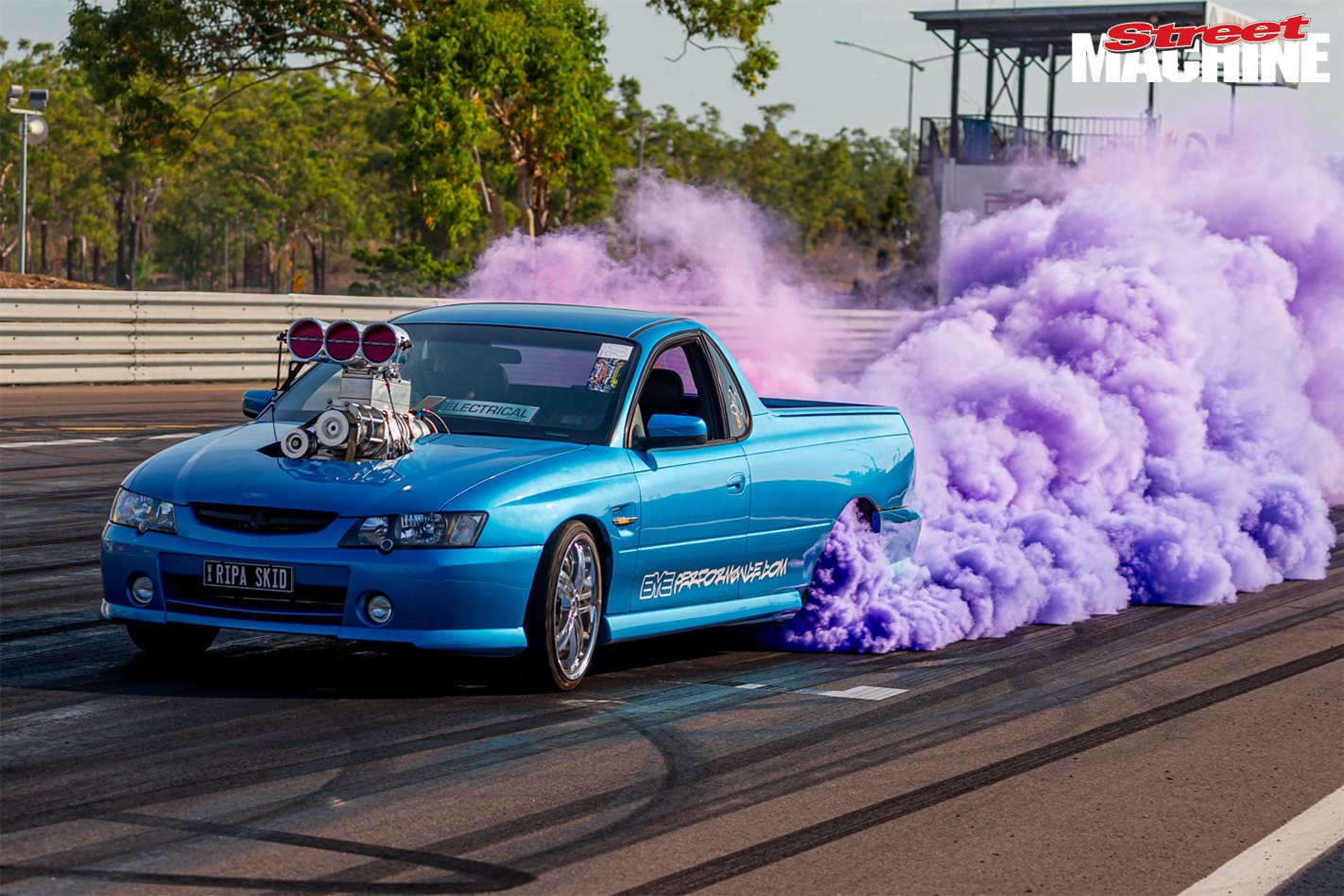 We check out the dead-set smokefest that was Gazzanats Darwin. 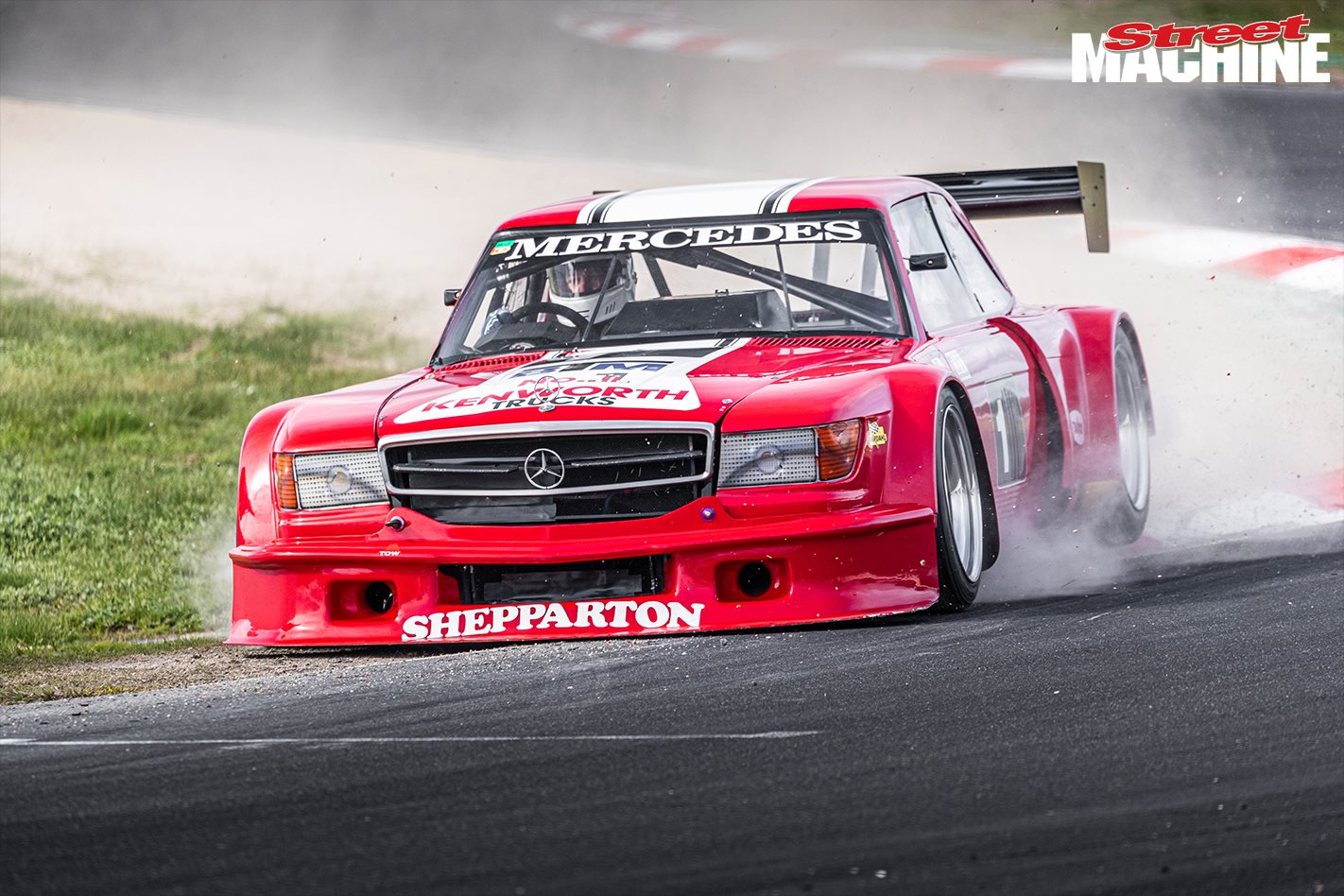 And we look back at the glory days of Sport Sedans at the Winton Festival Of Speed, which harks back to an era when sex was safe and motorsport was dangerous. 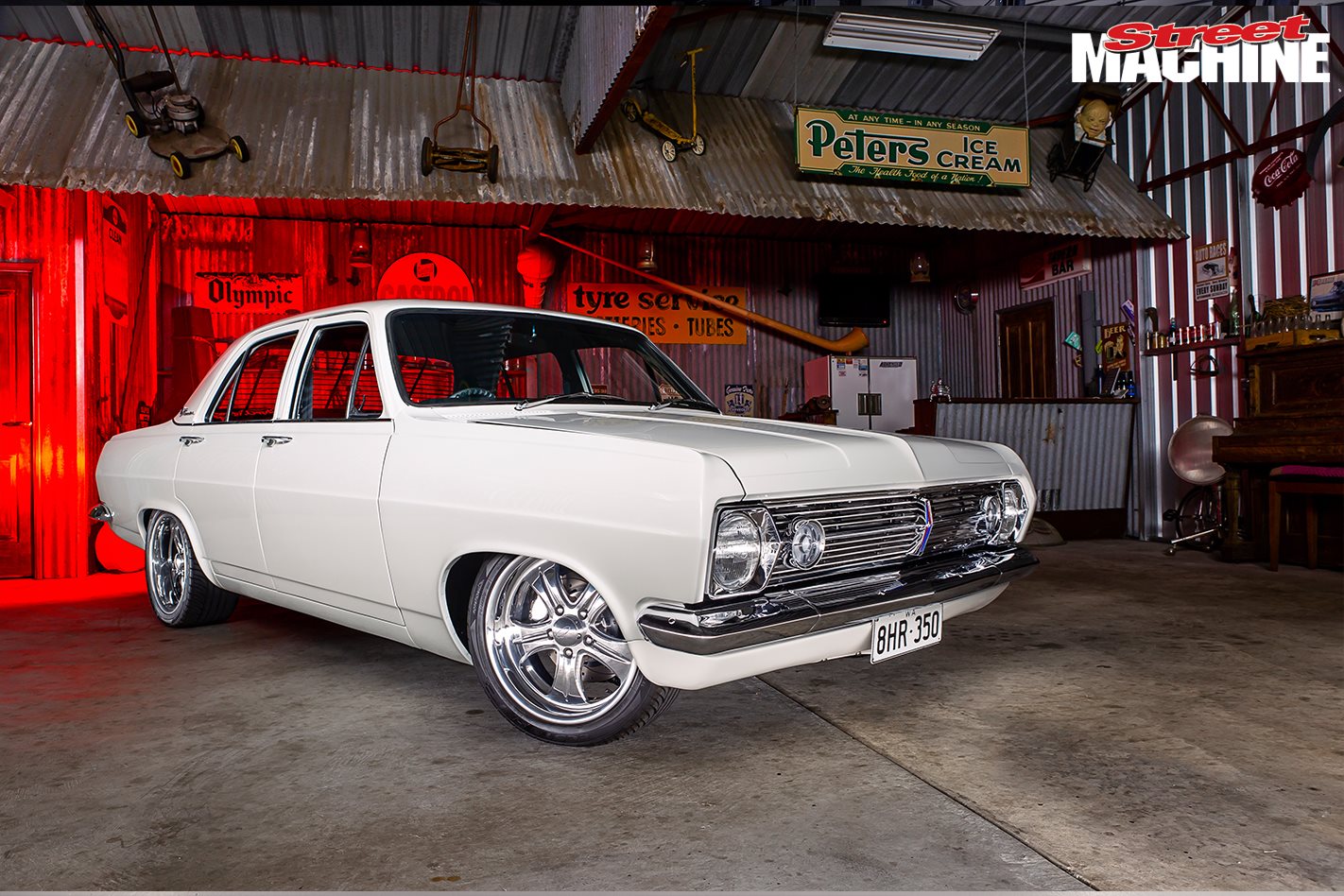 Other feature cars include Gareth and Alison Lougher’s stunning HR Holden, transforming an 80s-built streeter into a cutting-edge trophy magnet. 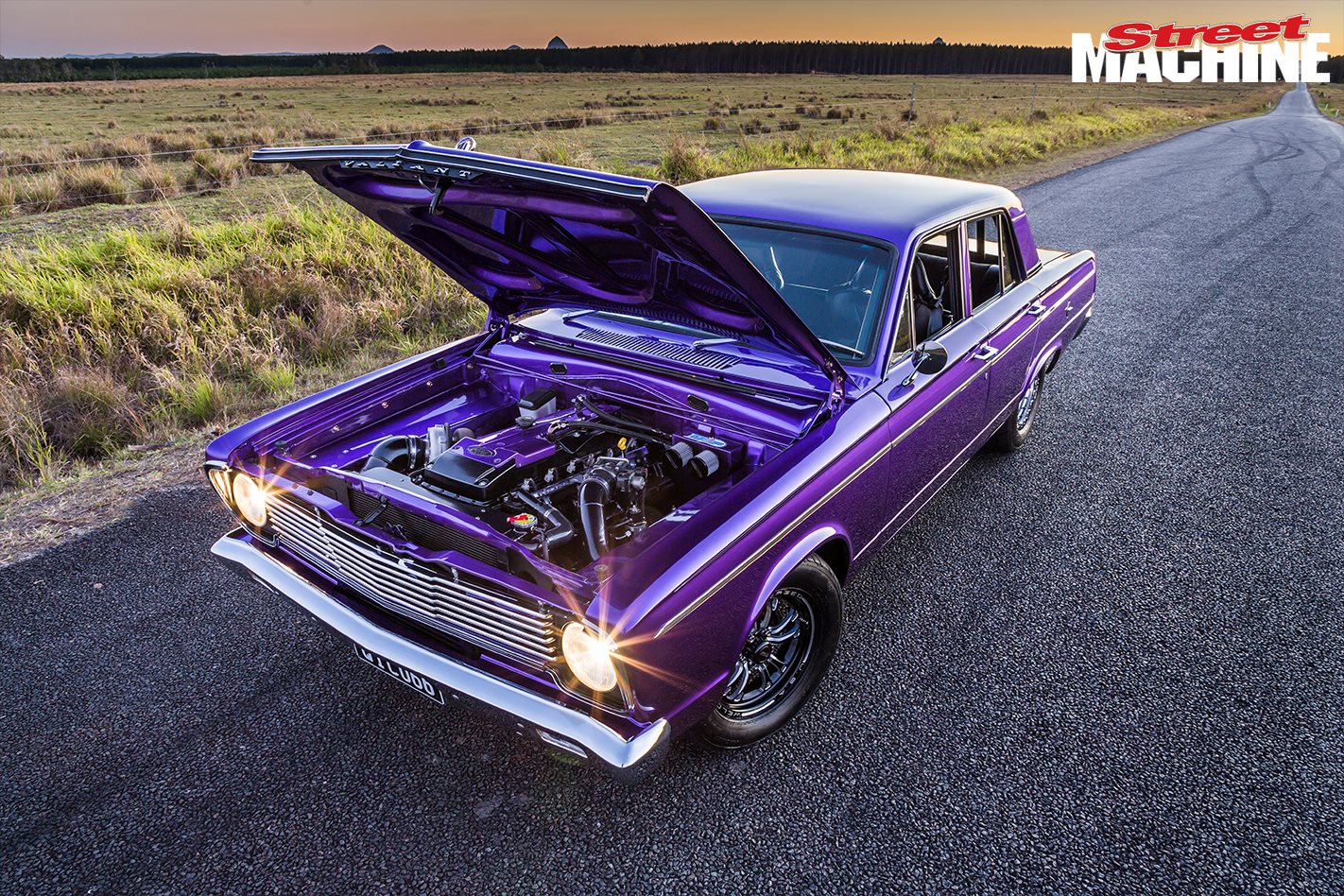 We’ve had a great run of killer Valiants this year and that continues with Peter and Nathan Peter’s stunning, Barra-powered VC Valiant. 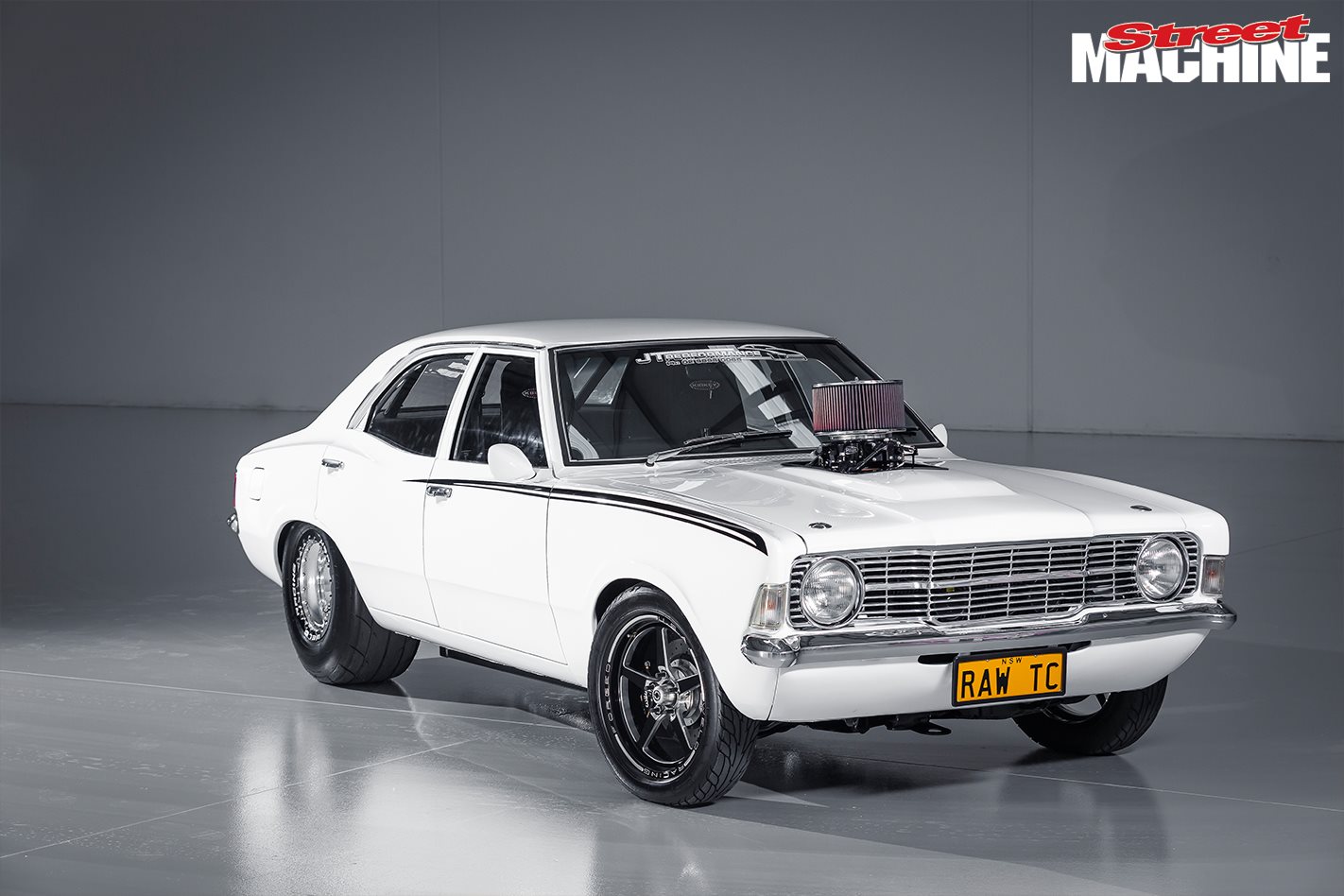 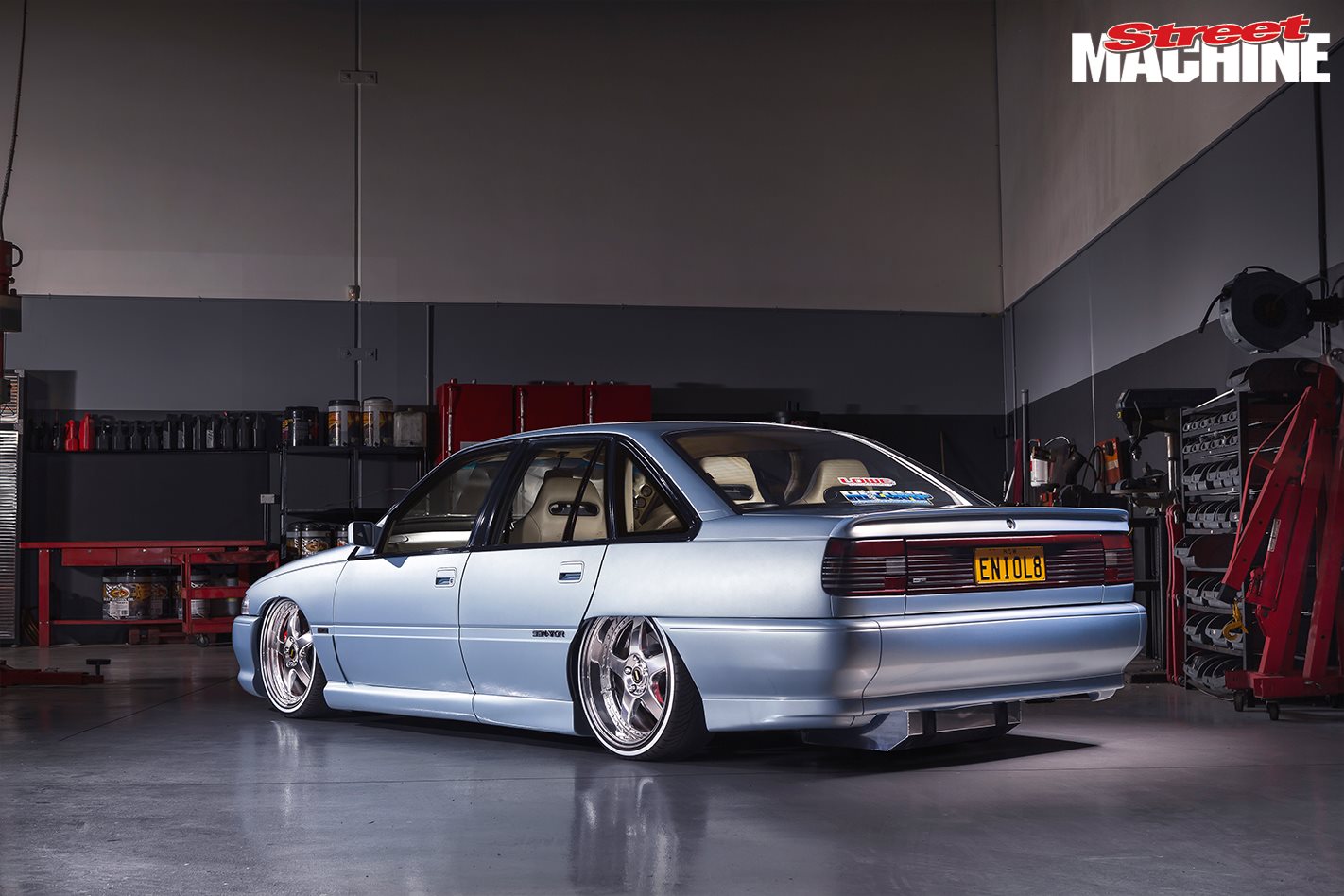 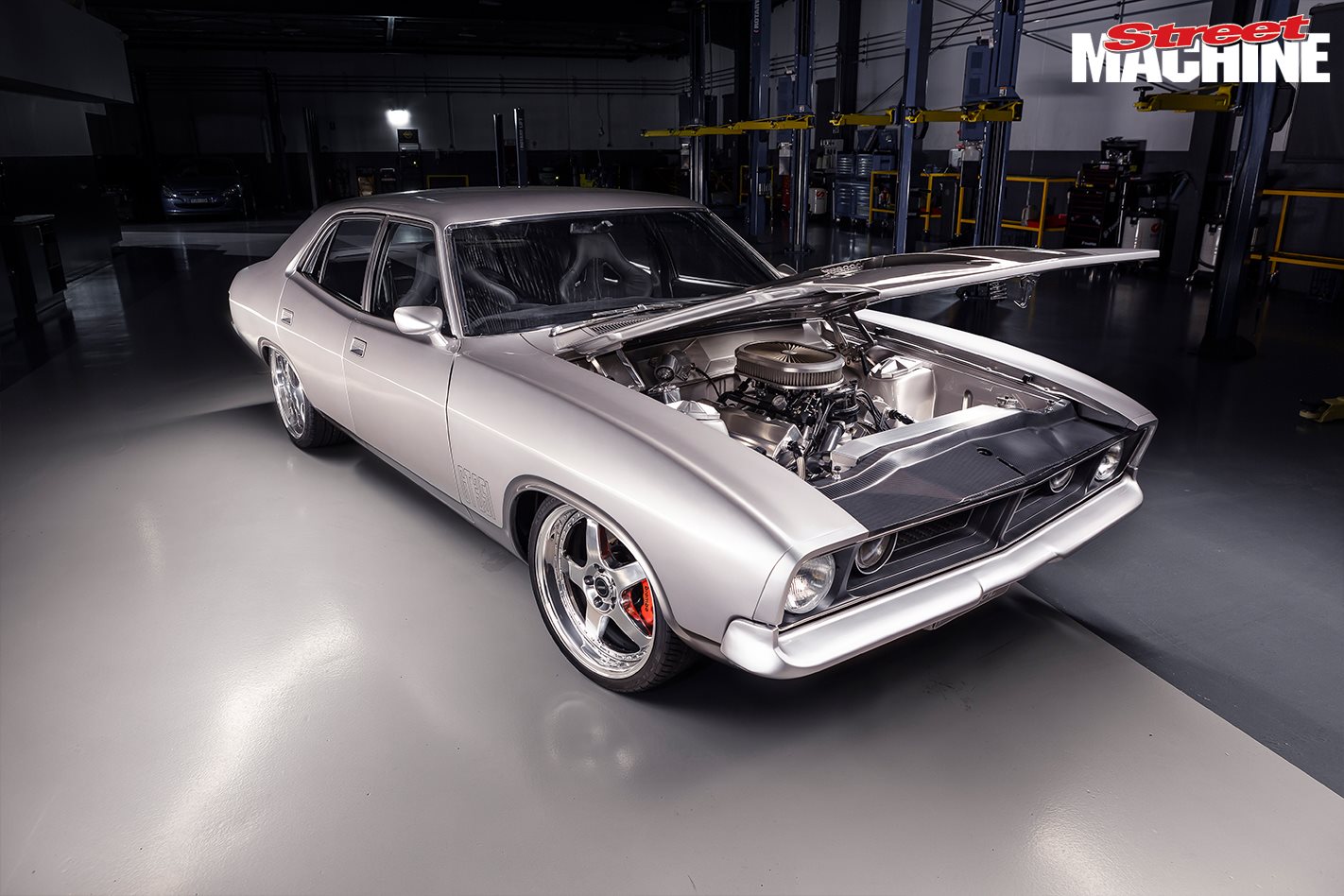 And anyone who enjoys primo craftsmanship will drool over Tomi Vatavuk’s XB Falcon that’s dripping with custom components. 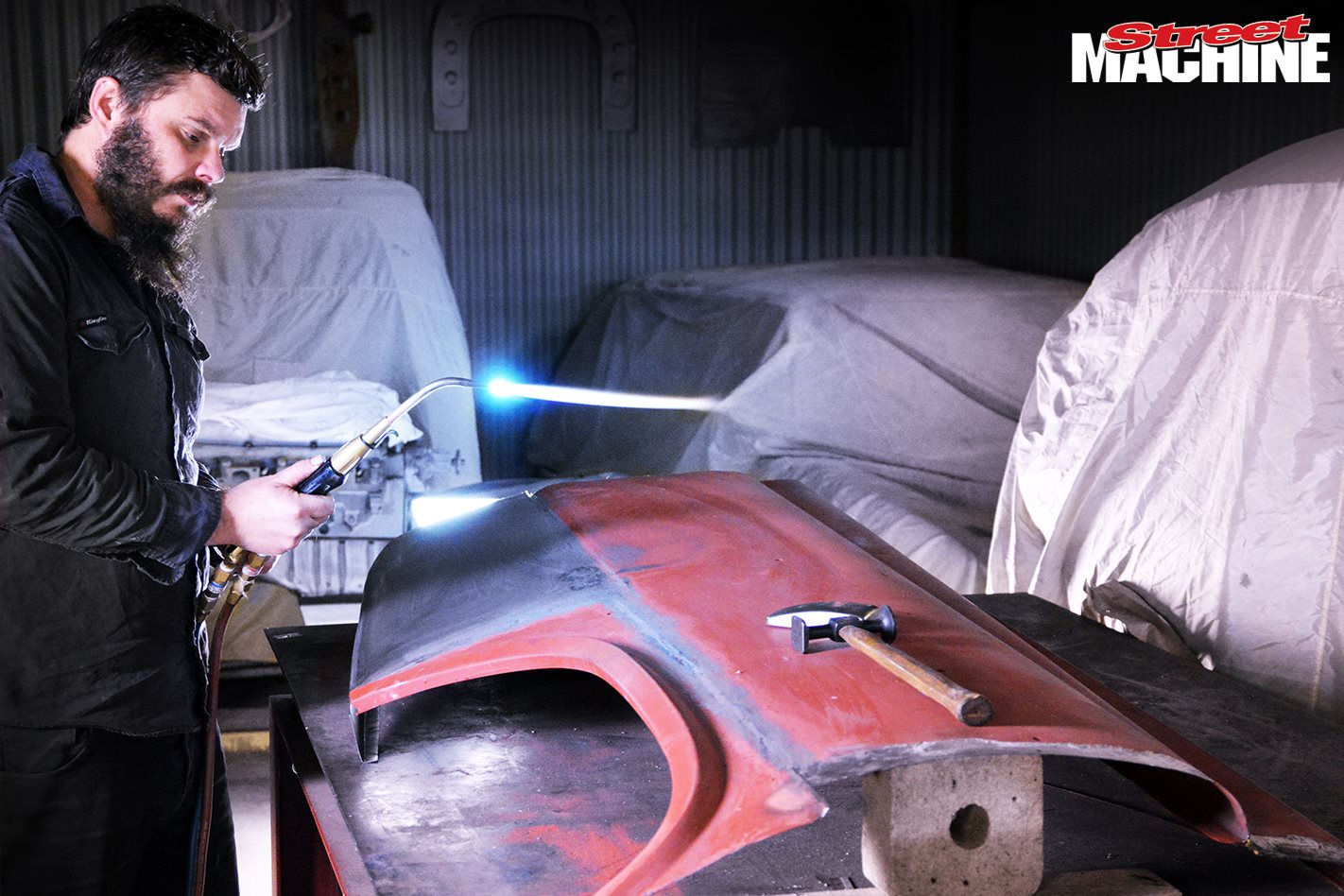 For the tech-heads, we’ve got a how-to on heat-shrinking metal and Dr Tim’s guide to automotive fasteners. 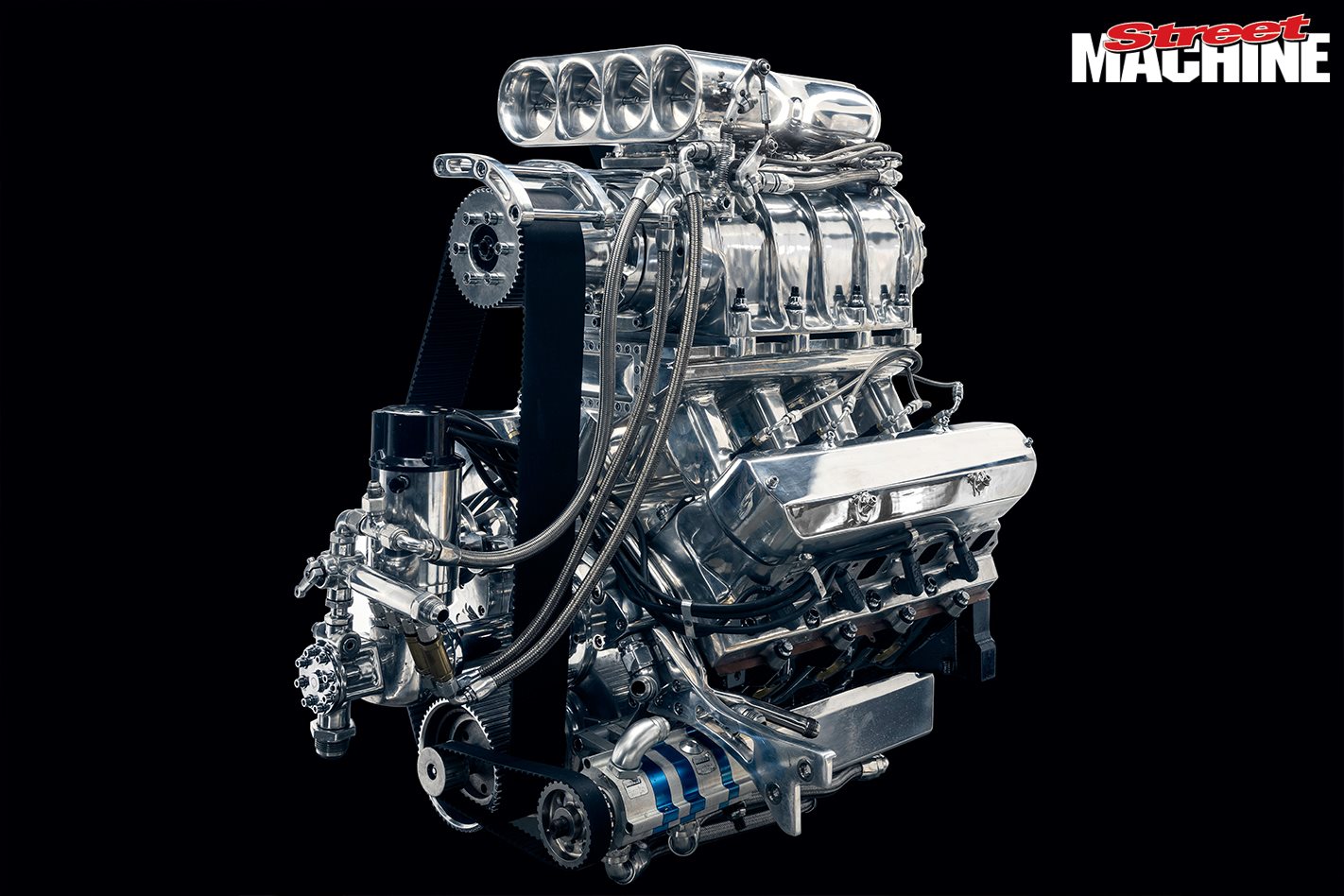 We also take in-depth look at the wild 308ci blown Holden engine that’s about to be dropped into Bluey Hill’s iconic Meeen & Grumpy HJ One Tonner. It is a thing of  beauty! 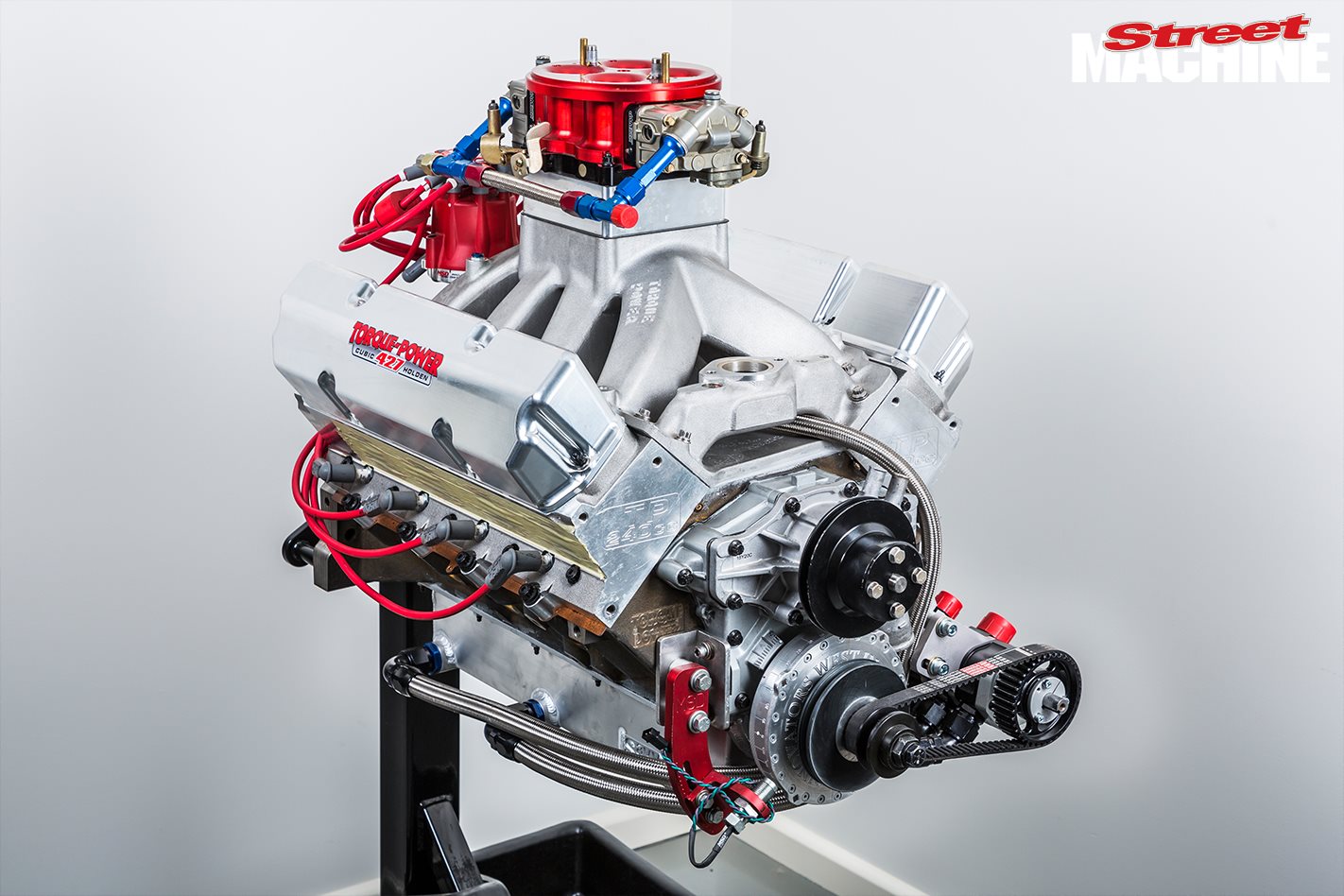 All that plus your favourite regulars, jam-packed into 156 pages of sheer beautness. Grab yours today! 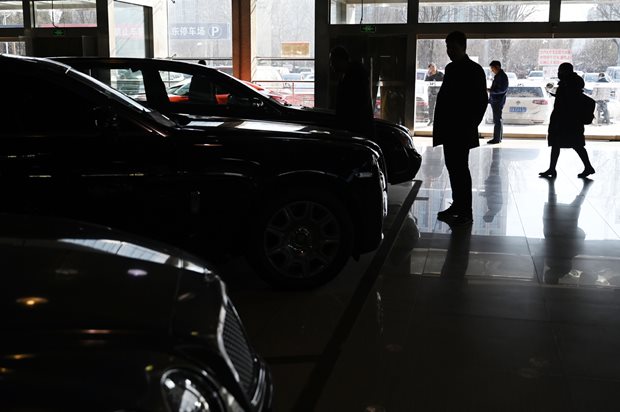