THE September issue of Street Machine is on sale now! The big news is that voting for the 2017 Valvoline Street Machine Of The Year is now open, so check out the contenders in the mag and vote here to have your say. 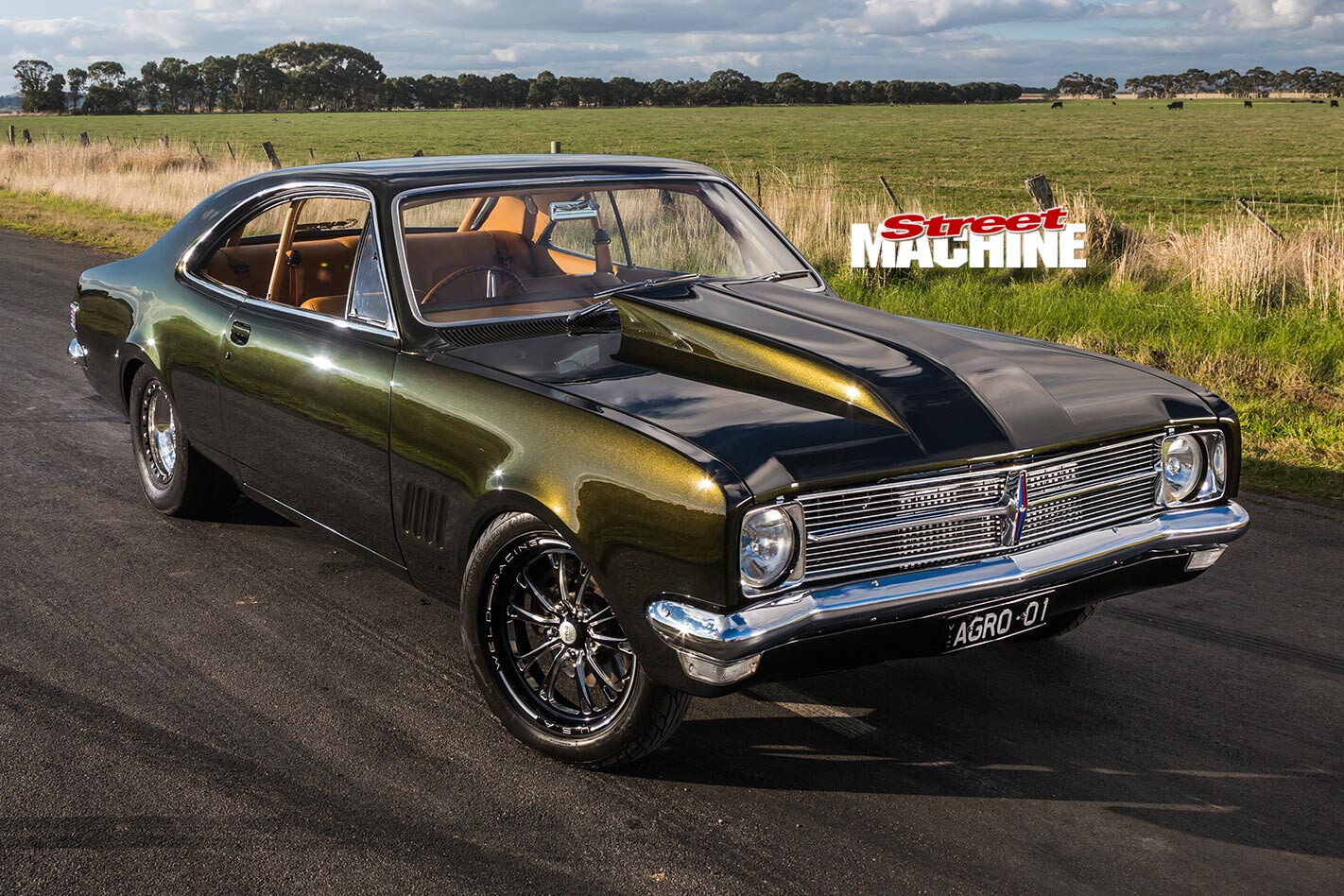 On the cover is Brendan Cherry’s HK Monaro. Brendan already had a very tough HQ Monaro, but sold it to achieve his dream of owning a show-and-go HK. And he started with a cracker, namely Scott Bliss’s SIRHK, which was largely built by Pace’s Automotive Refinishing in FNQ. The car was essentially an elite-style street car with a tough big-block, to which Brendan has added twin turbos and a few of his own touches. Despite the HK’s show finish, Brendan will be running the car in this year’s Street Machine Drag Challenge – as will John Huysmans with his tough XW Falcon. The ute runs XY front sheet-metal and is packing a 429ci twin-turbo Ford small-block under the bonnet. The once-humble VN SS Commodore is starting to attain cult status amongst the Gen-X crowd, especially in Atlas Grey. Bradley Phillips bought his SS at the tender age of 17 and soon found the car made it difficult to remain a licensed driver. He therefore pulled it off the road to create a monster, complete with a three-quarter chassis and blown Chev small-block. Drew Friend’s 1976 Mitsubishi Galant is a classic example of a build getting out of hand. What started as a budget burnout car project has morphed into a very nicely finished multi-purpose fun machine, with eyeball-busting paint and a stout LS1 powerplant. 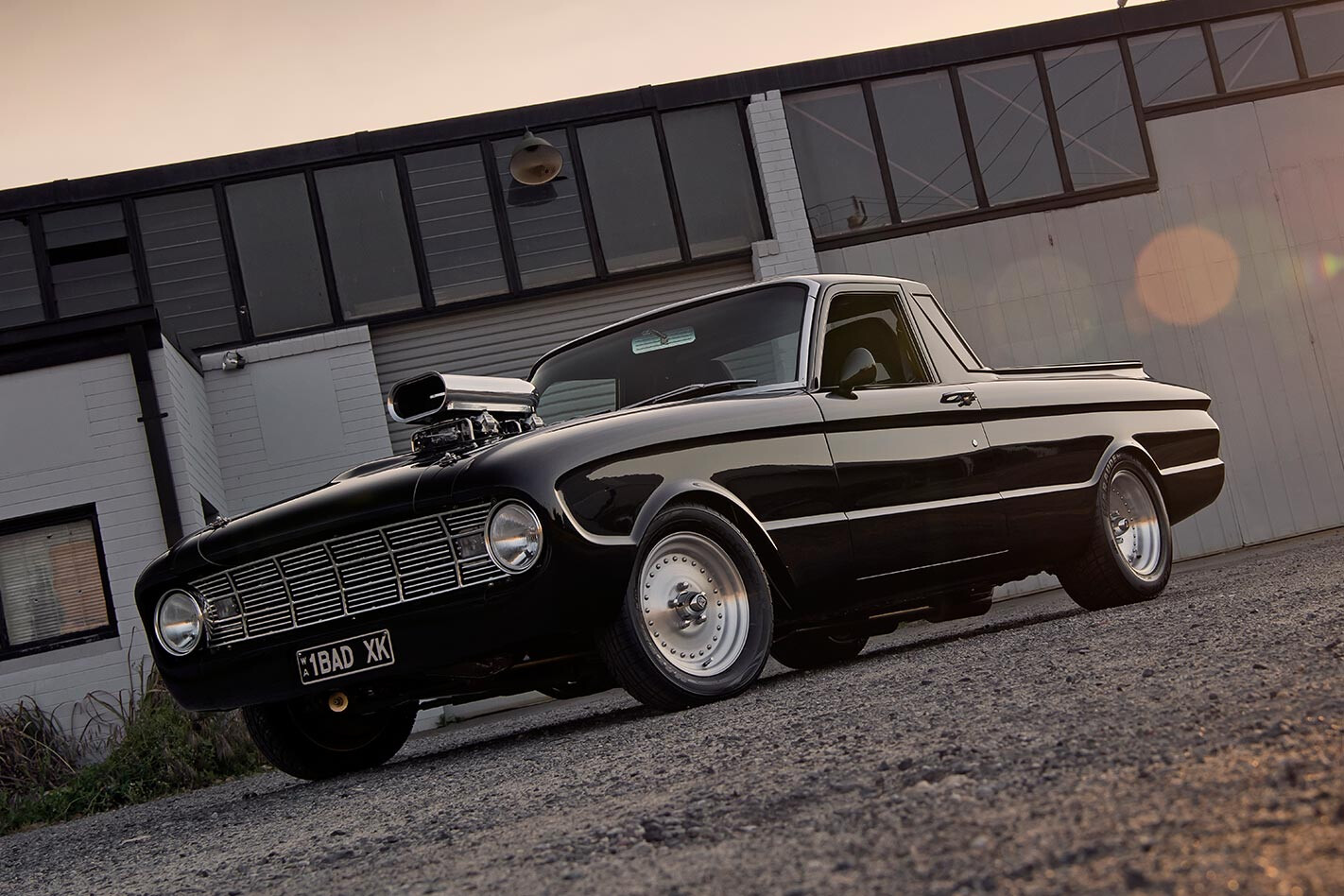 Old-school is cool and John Hutchings has nailed the look with this tough XK Falcon ute. A great stance, plenty of rubber and some mild custom touches combine to make this a car that stands out from the pack for all the right reasons. It has been a long time since our Deputy Editor has hauled a Valiant northwards to play at Mopar Sunday, so this year he dragged his Pacer-style VG wagon out of retirement and road-tripped up to Willowbank Raceway from Melbourne. With our social media guru Gus riding shotgun, Scotty overcame a bunch of mechanical gremlins to get the wagon down the track and check out the Mopar Mayhem show as a bonus. We interview Adelaide’s Nick Venardis, who built a raft of wild creations under the banner of Ariel Customs during the late 70s and 80s – including his own Strip Tripper HD Holden. 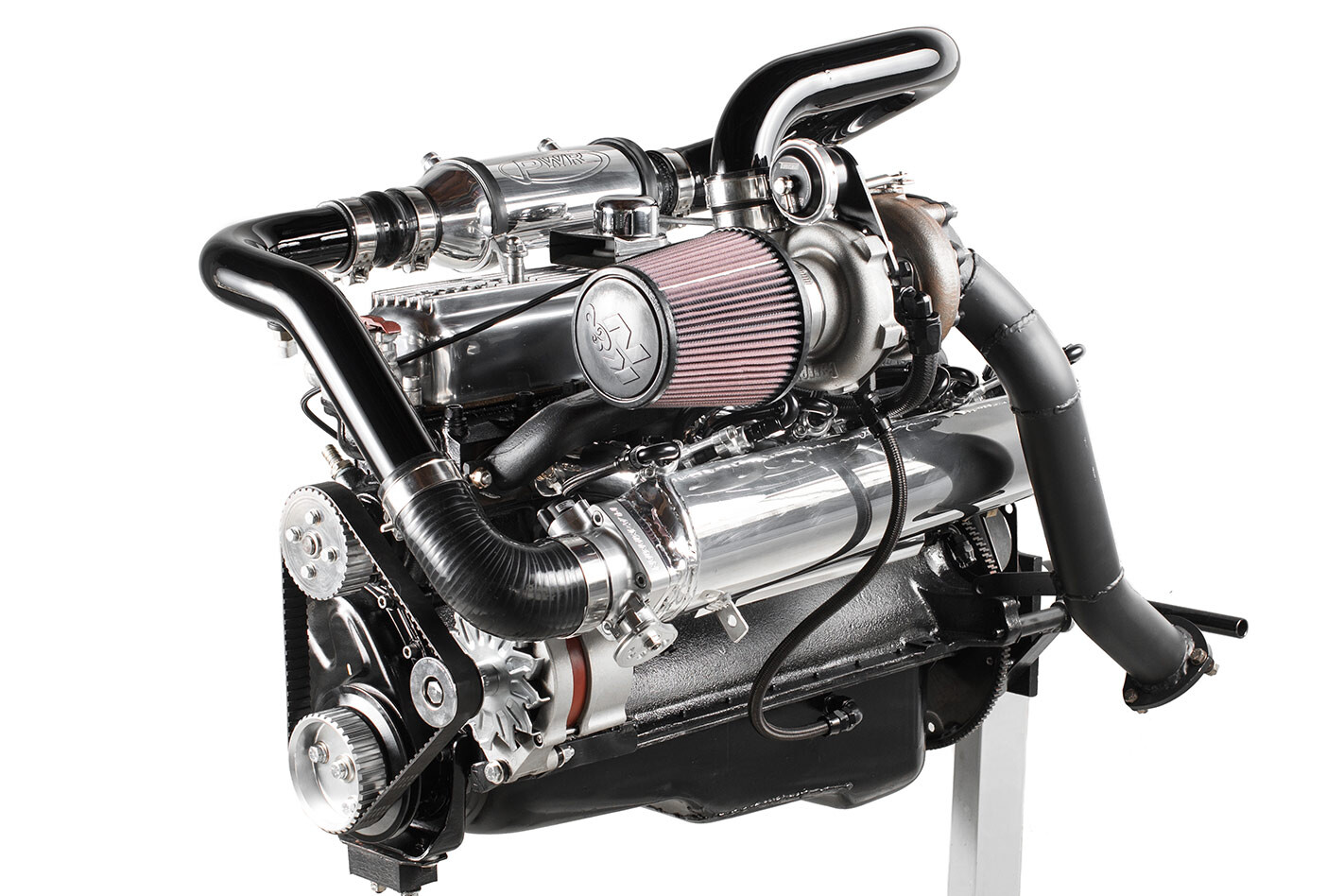 The Holden grey motor was once the performance engine to have, and was used extensively in speedway, drags, circuit racing, boat racing and on the street. A massive industry sprang up around it, but development slowed as the grey was replaced by the red six and later by Holden and Chev V8s. That hasn’t stopped some true believers pushing the humble grey to new limits, including Mark Riek, who has developed this 150ci motor with EFI, turbo, water/air intercooler and much more. 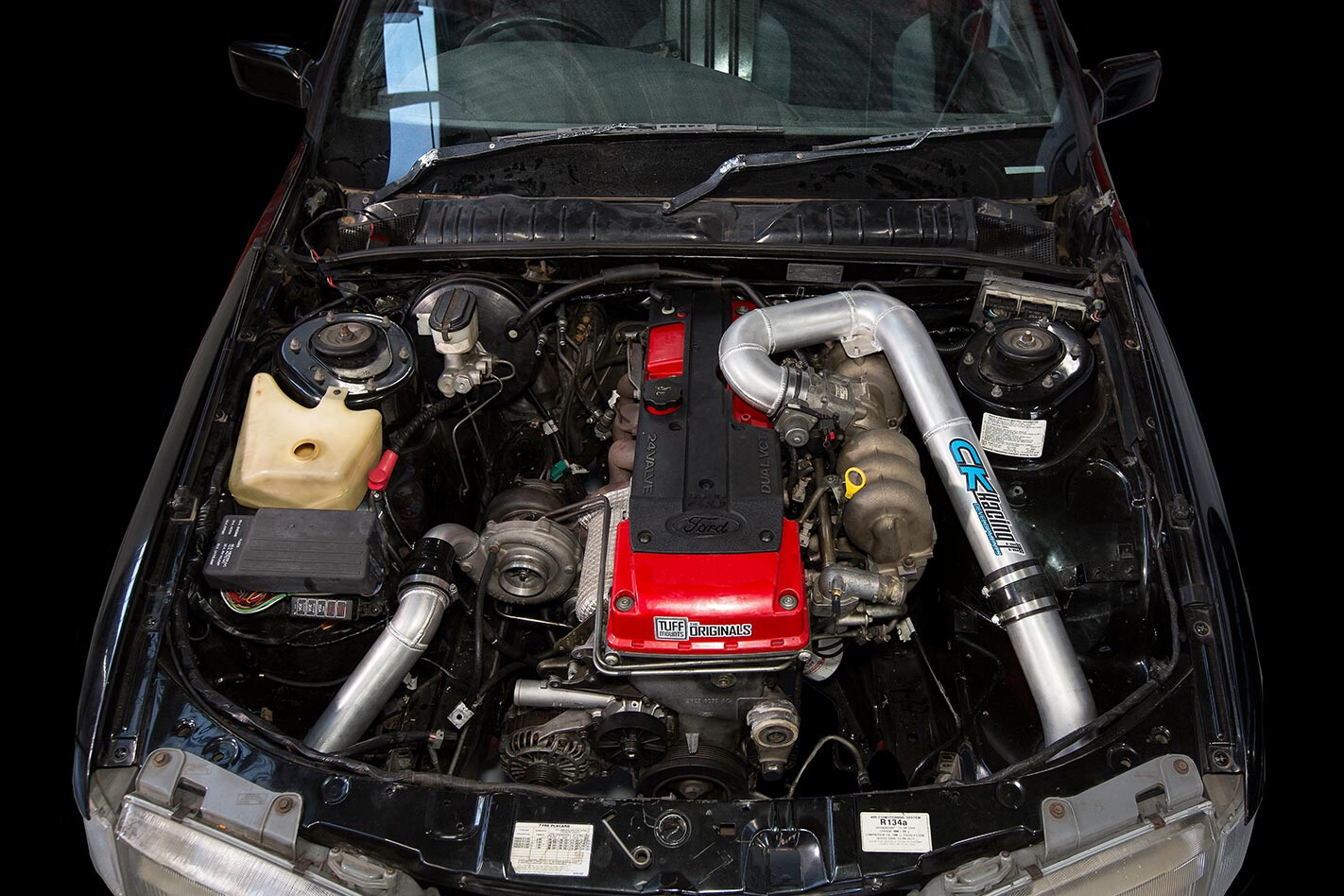 We love a budget project, so this issue we check out Jason Waye’s VS Commodore ute build. Using an ex-BA XR6 turbo motor and gearbox, Jason is aiming to build a 10-second street car for $10,000. With that done, he’ll turn up the wick and get the car ready for Street Machine Drag Challenge duty.

Other goodies in the mag include: