FORGET Kim Kardashian’s backside. The Aussie team of Harry Haig, Brett ford and Pyro Jennings showed how to break the internet last year when they dragged an old SS 396 Chevelle out of a paddock and took it on Drag Week 2015. 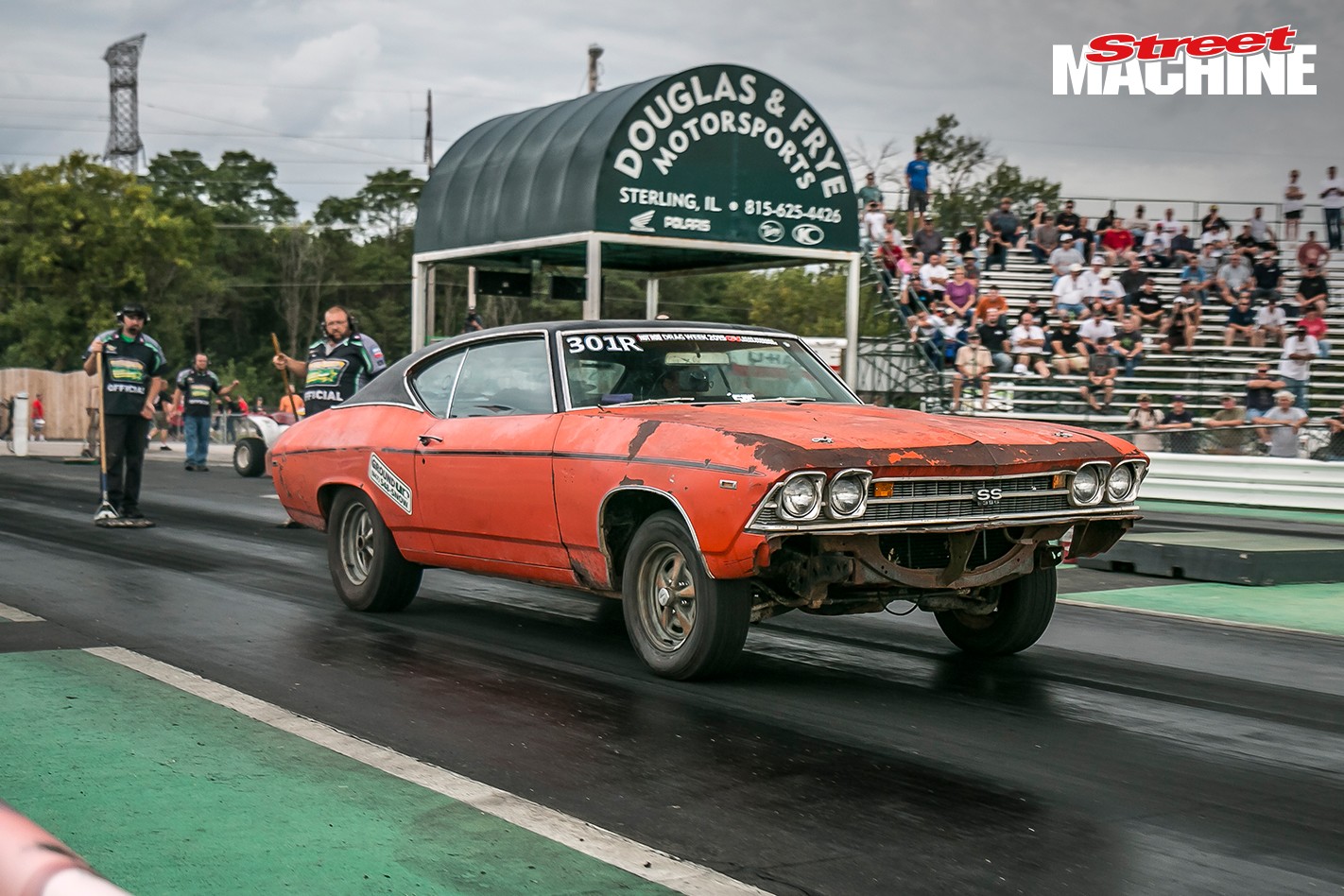 Well the boys are set to do it all again at Hot Rod Drag Week 2016, but they’re not just going to put fresh fuel in it and hit the road; the old girl will be getting some upgrades. 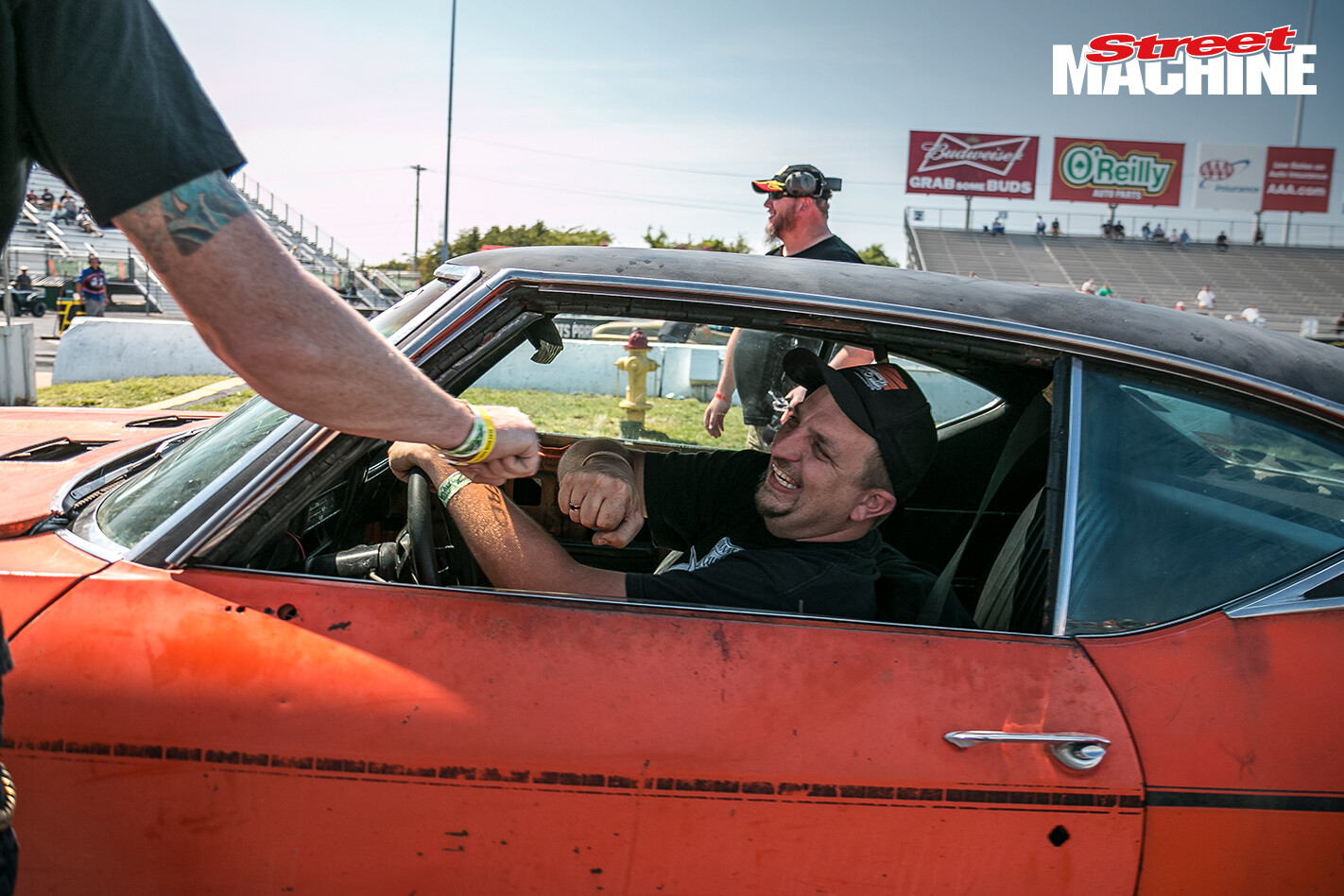 “It’s getting the cage done right now and we’re going to rip out the 10-bolt that gave us all the trouble last year and put a nine-inch in it,” Harry Haig says. “As for the engine, well we’ll keep that under wraps for the moment, but we probably won’t be using the same engine, but outside it’s going to look exactly the same. We’re just going to try and make it go fast.” 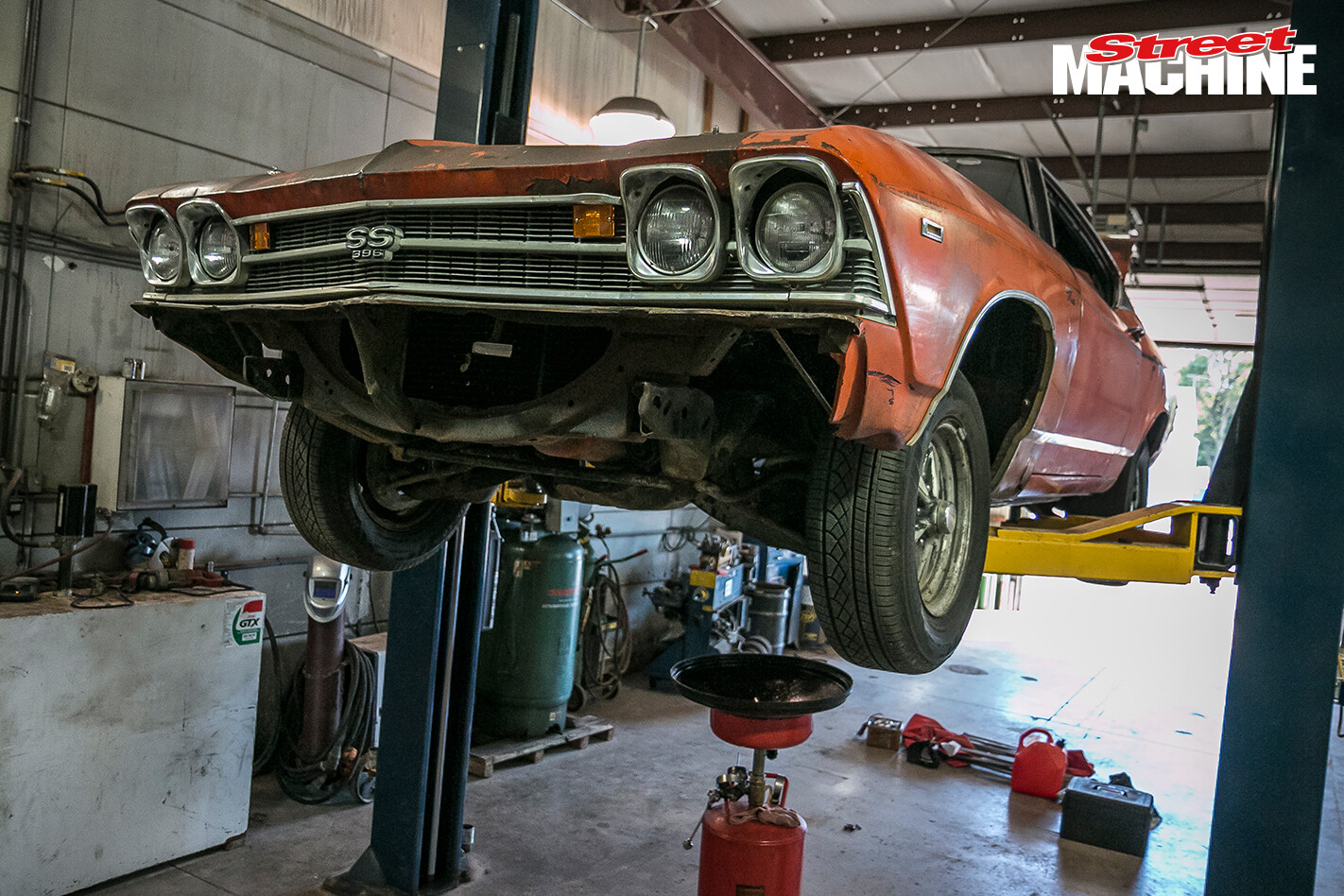 Currently the car is at Jeff Lutz’s workshop in Pennsylvania and the boys plan to fly over around ten days before Drag Week to install the new driveline and get it ready for 1000 miles and five days of crazy street ‘n’ strip fun. Harry tells us Brett will be sitting this year out, but Pyro will be back for another go along with Ryan Jones (Team Buick VP) and Terry Seng. Yep, that Terry Seng. The man with Australia’s quickest streetcar is heading over to the US to see what all the fuss is about. 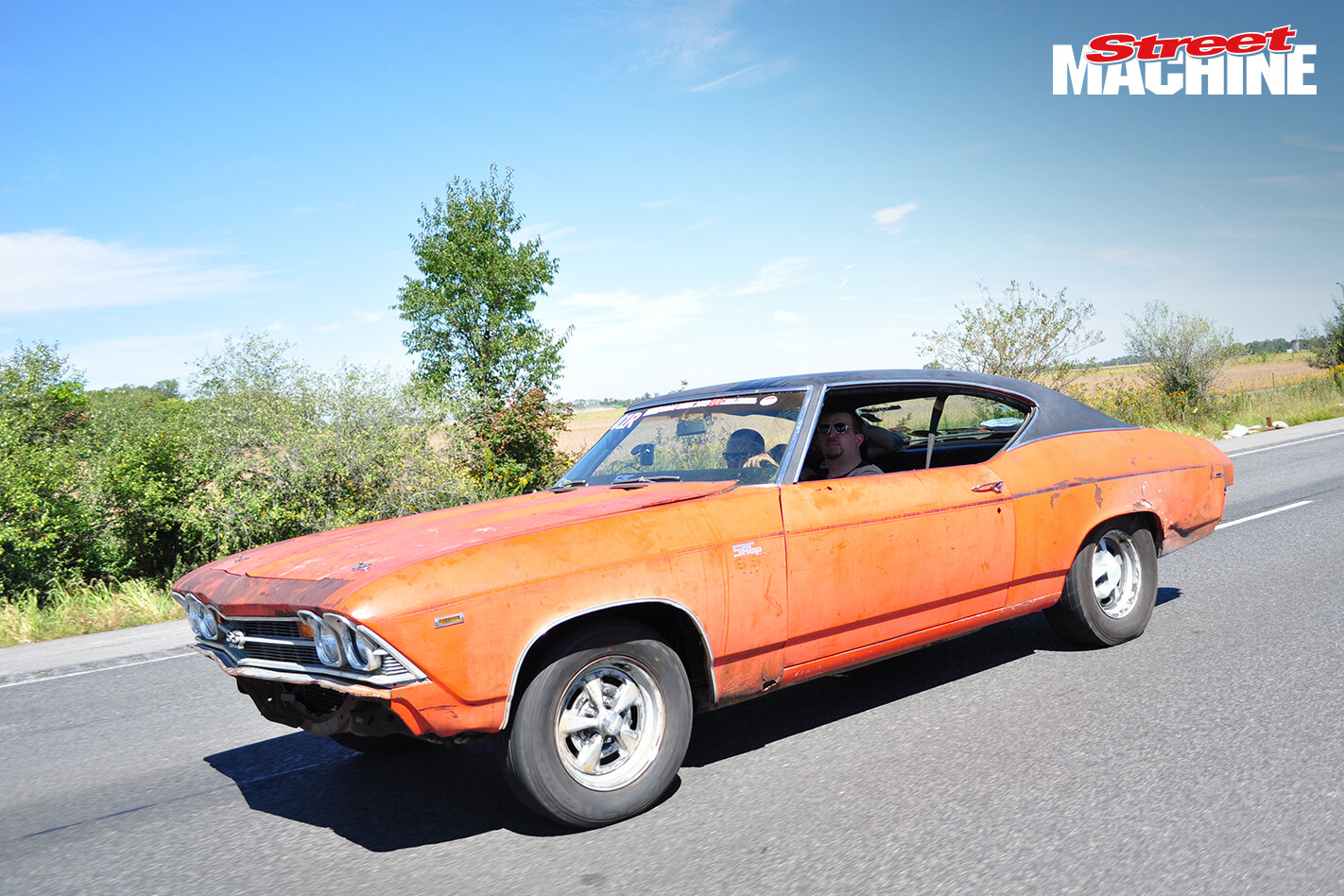 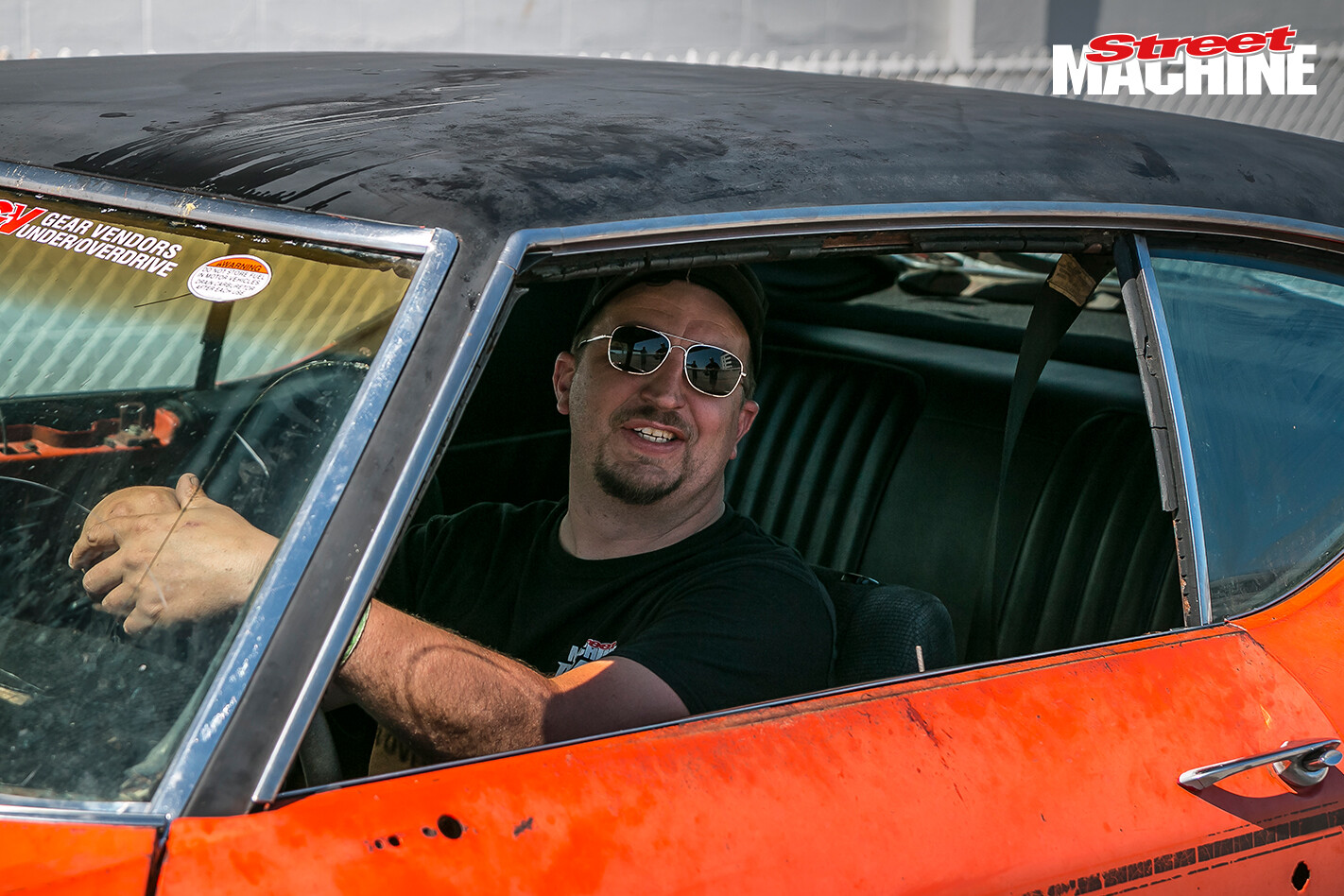 As for the rest of the Aussies who did Drag Week last year, we’ll tell you their plans soon. 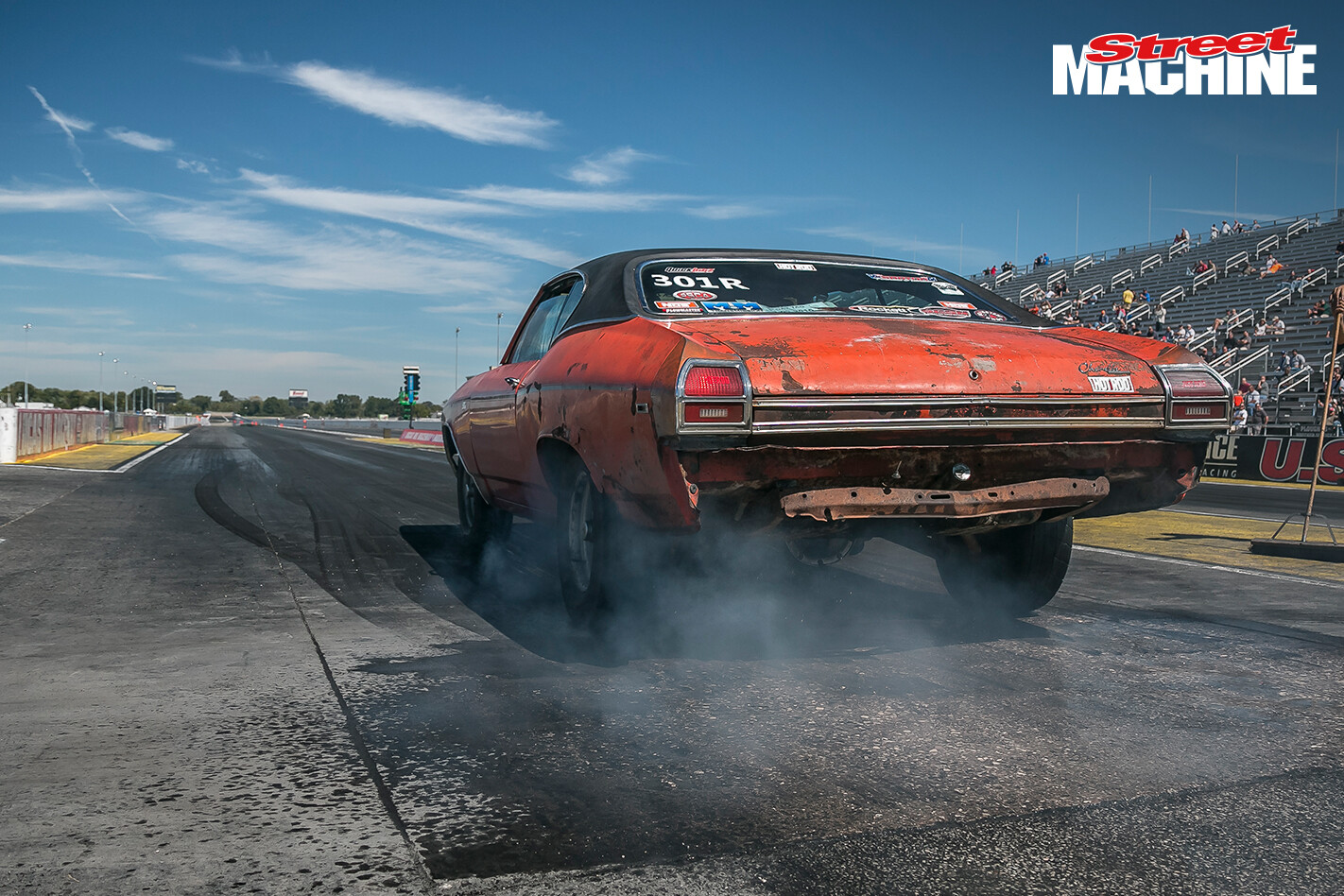 Do you know Harry? Check out some of his previous exploits;