STILL haven’t found a Christmas present for that special someone? If you are feeling particularly generous, get yourself up to the Lloyds Classic, Muscle & Barn Finds auction in Carrara, Queensland this Saturday. Can’t make it in person? Then log on to www.lloydsonline.com.au/AuctionDetails, where you’ll be able to register to bid from the comfort of your own home. Let’s check out some of the rides up for grabs. 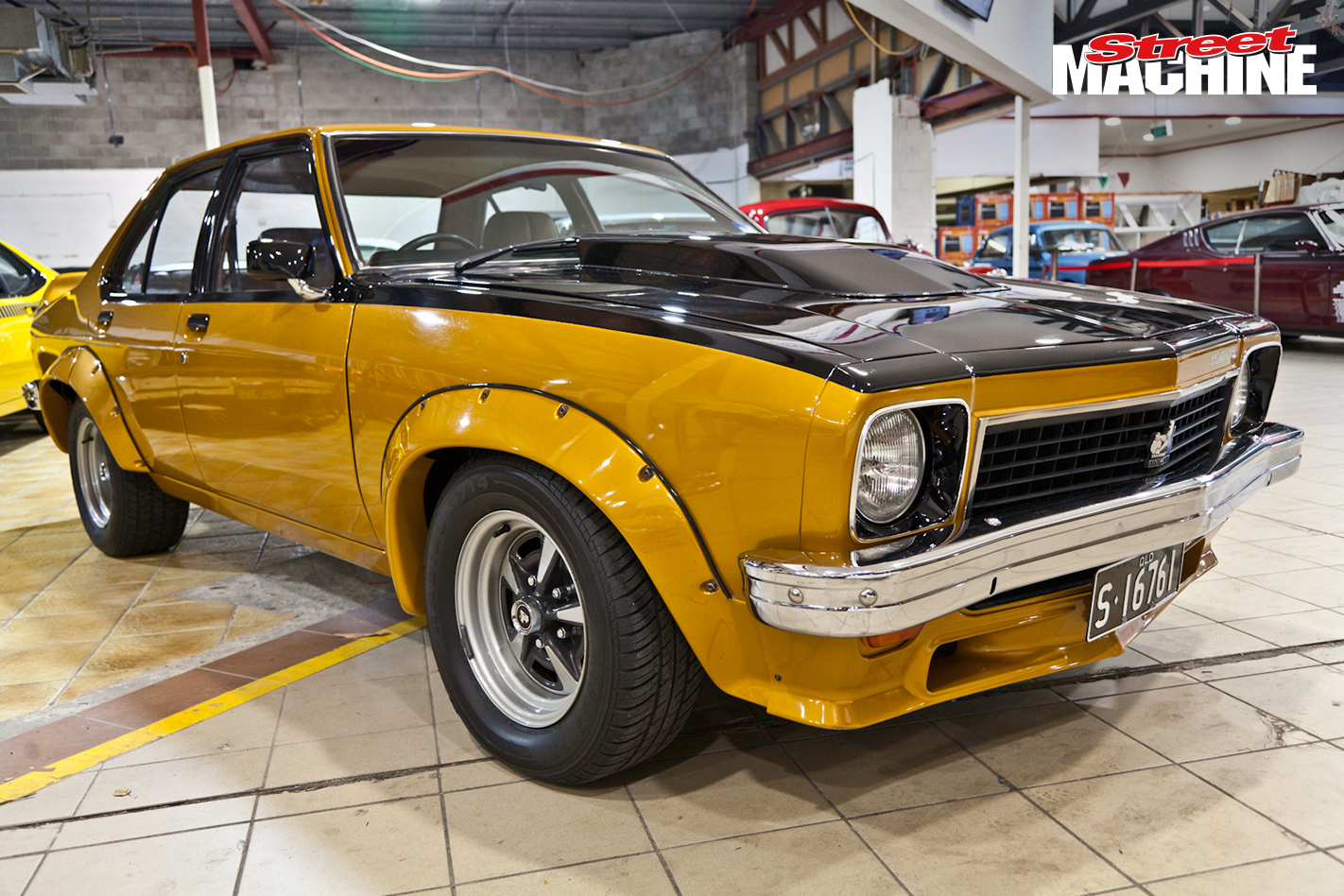 THE star attraction is this fully documented and authenticated matching-numbers A9X Torana. One of only two A9X Torries in Dynasty Gold and the only one with a brown interior, this car has only travelled 2500km since being fully restored in 1992. 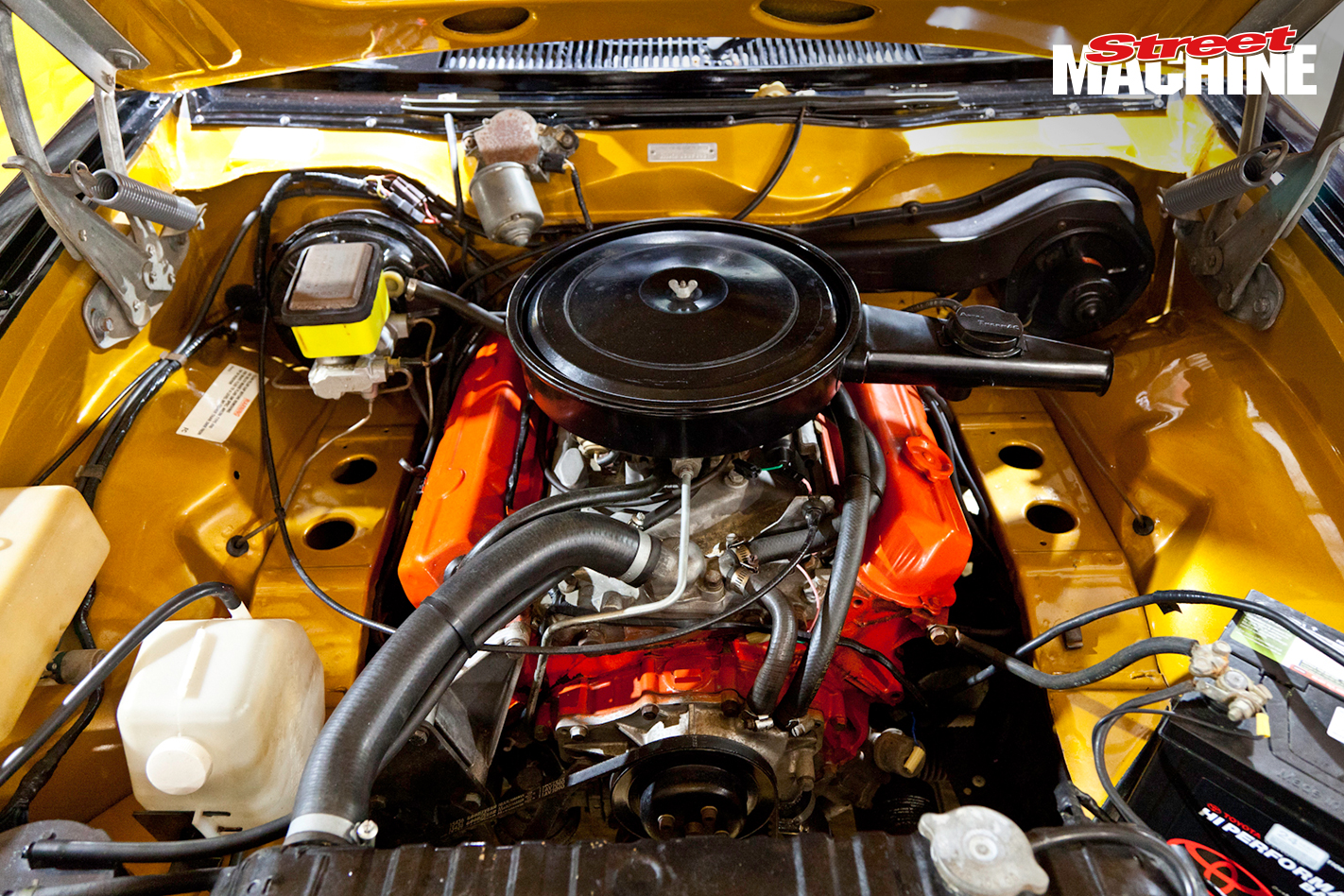 Ex-HDT and Perkins engineer Neil Burns rebuilt the 308ci L31 engine, while Ray Miles from Thomastown, Victoria completed the bodywork to a show standard. All documentation and receipts from the restoration are included in the sale, right down to the specs Neil Burns noted during the engine rebuild. 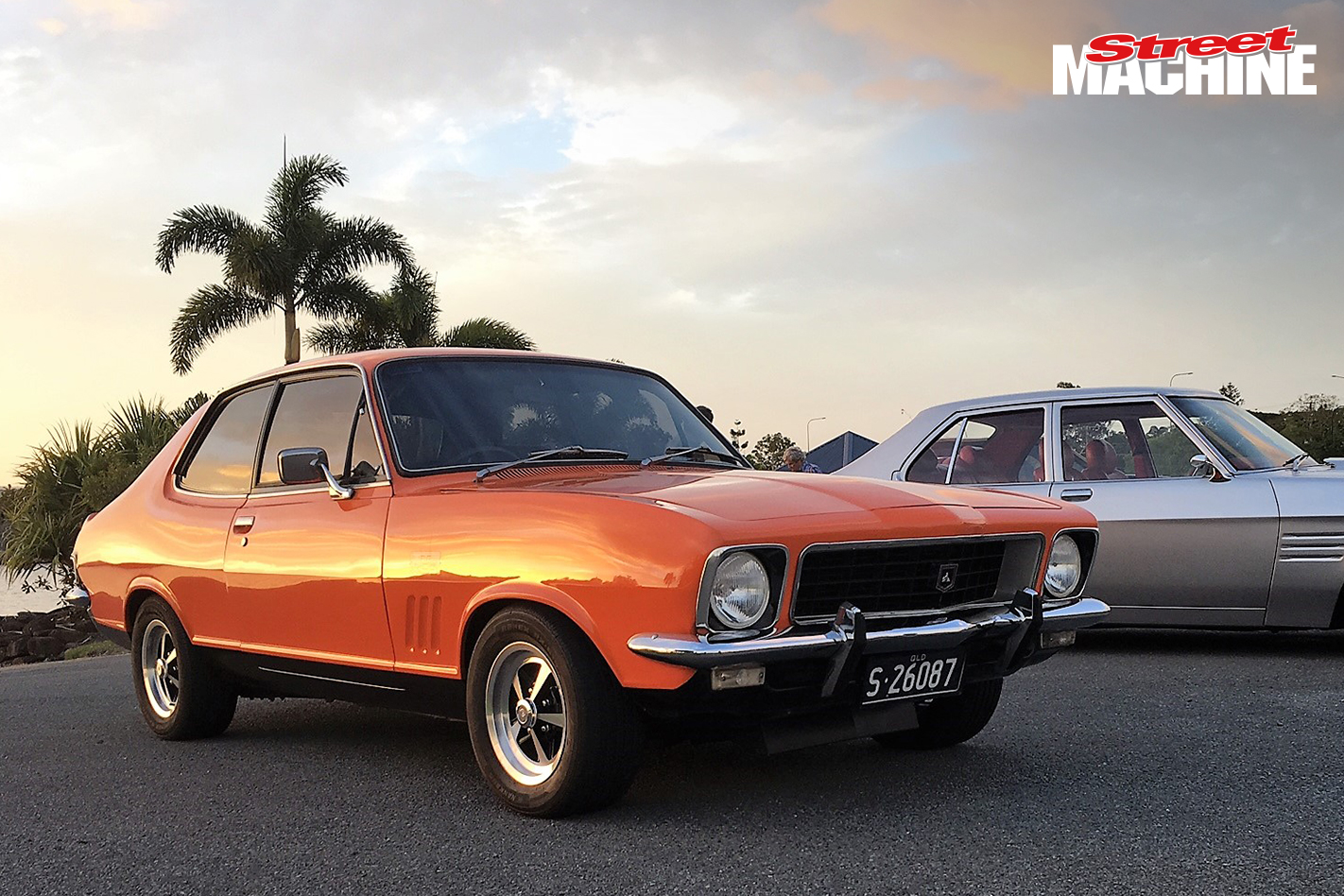 FULLY restored in the early 1990s, this XU-1 has only had two owners in the past 30 years, with the odometer currently reading 8400km. Close up this car looks fantastic in The Lone O Ranger paintwork, with correct blackouts and classic Sprintmaster wheels. 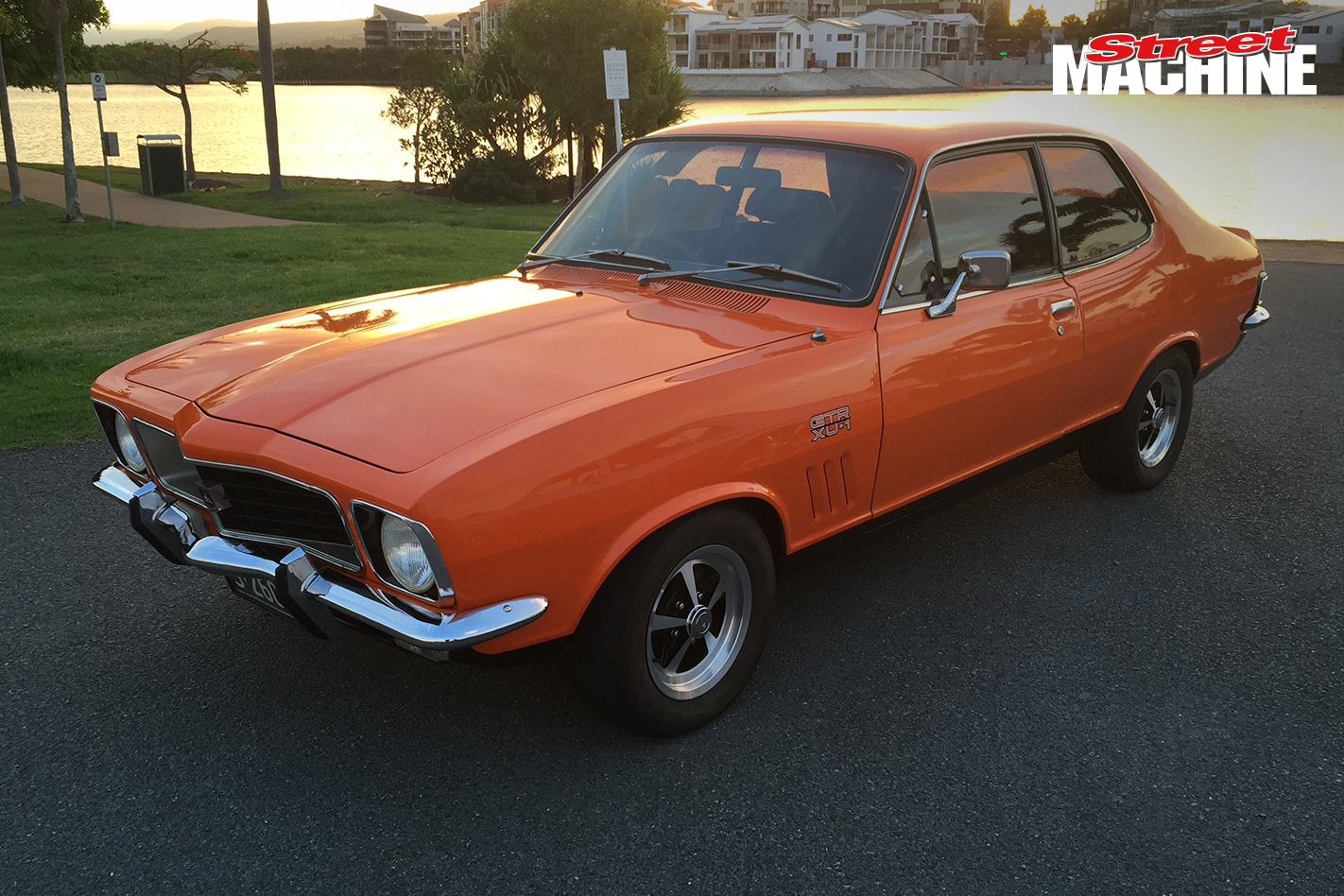 The trusty 202ci six-banger features triple Stromberg 1¾-inch carbs, backed by an M21 four-speed gearbox and 3.36 LSD diff with tags. The engine block is non-original, but is the correct ‘JP’ type for the car. All authenticity paperwork is provided and verifies this is a genuine XU-1 Torana. 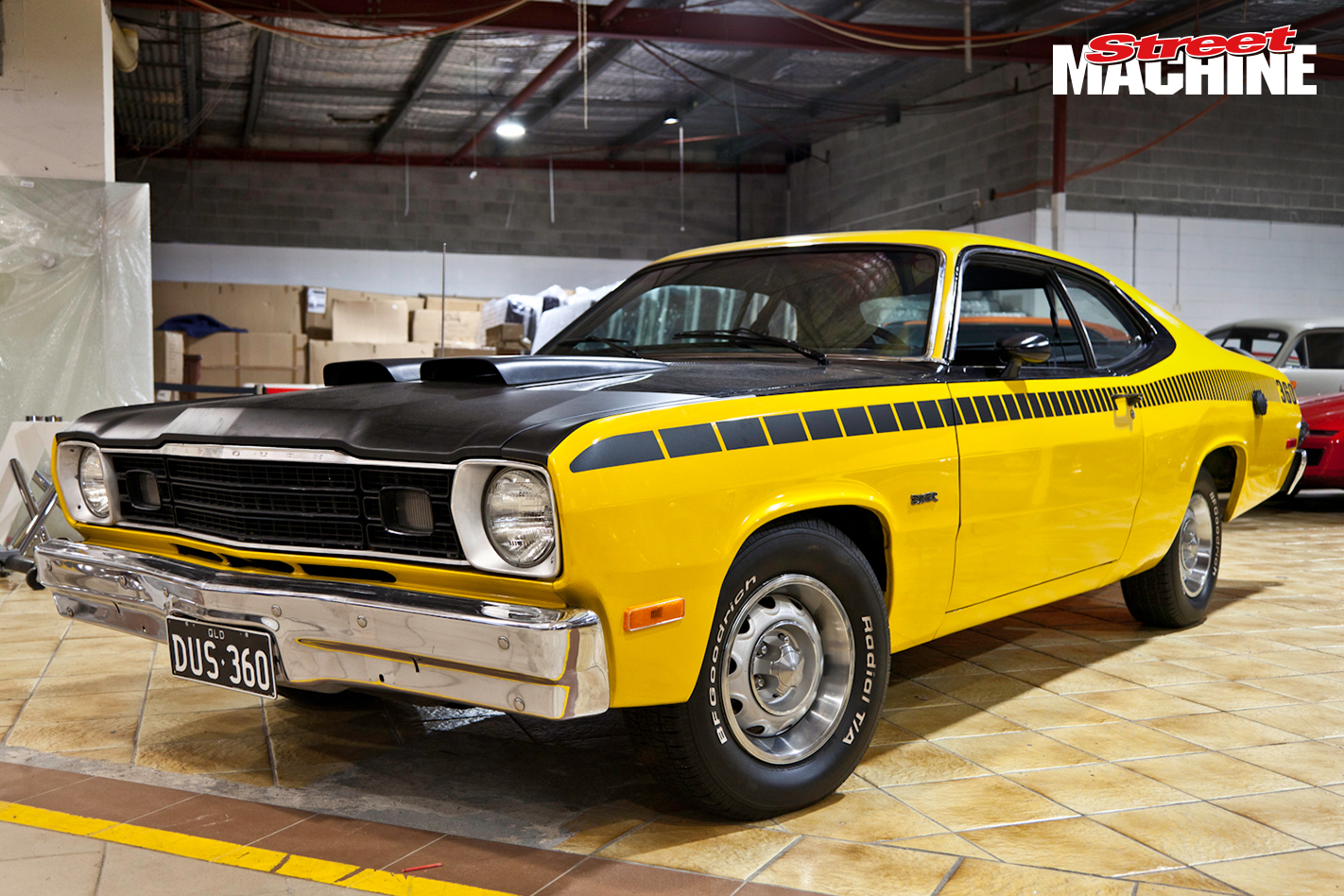 AS THE asking price for Aussie Chargers continues to rise, some Mopar fans are looking to suitable alternatives from the US, including the Plymouth Duster. 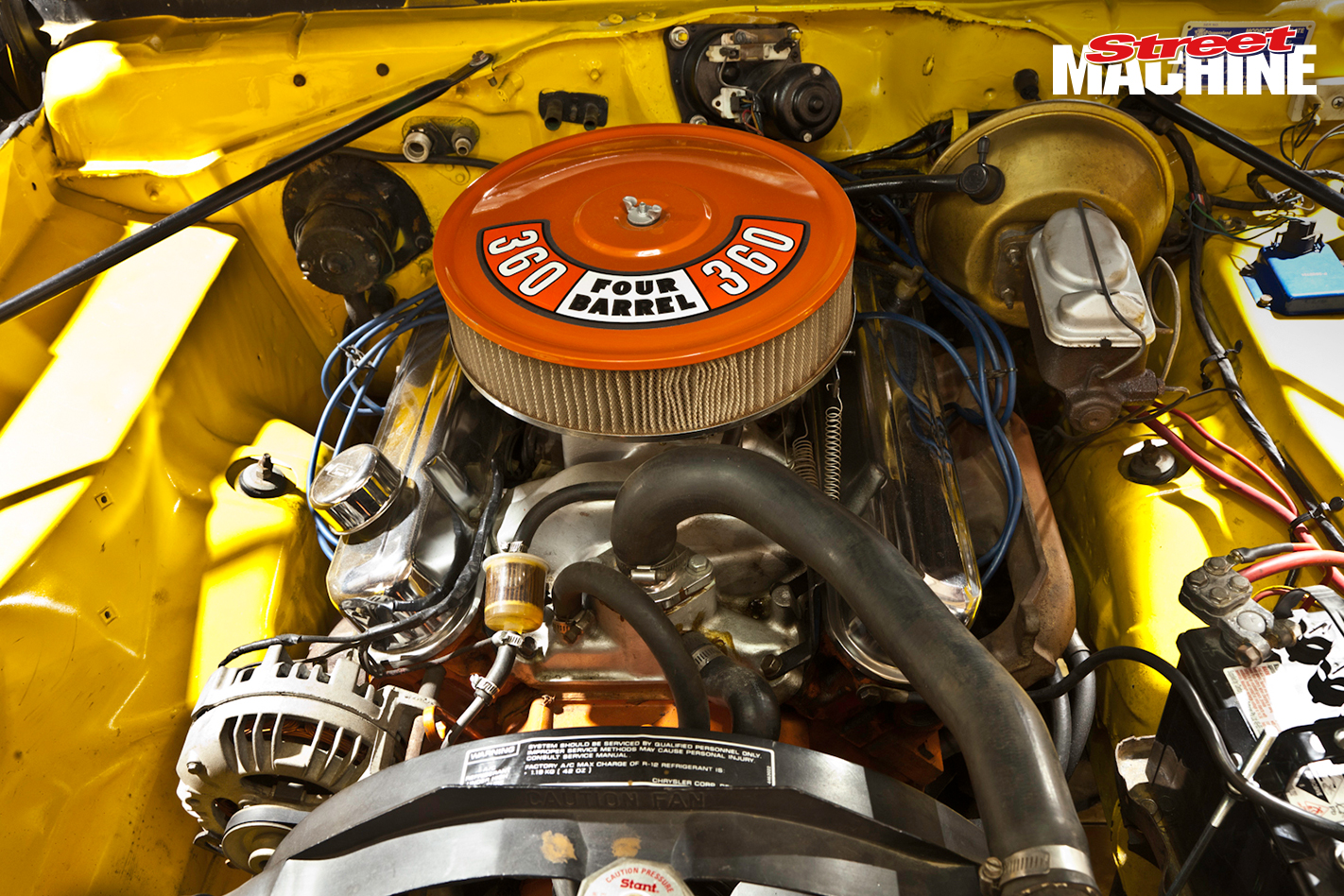 This one is a genuine 360 car, with the once-dorky but now-cool column-shift auto, factory stripes, rally wheels and wing. This should present good value, especially when compared to factory V8 Valiant Chargers in similar condition. 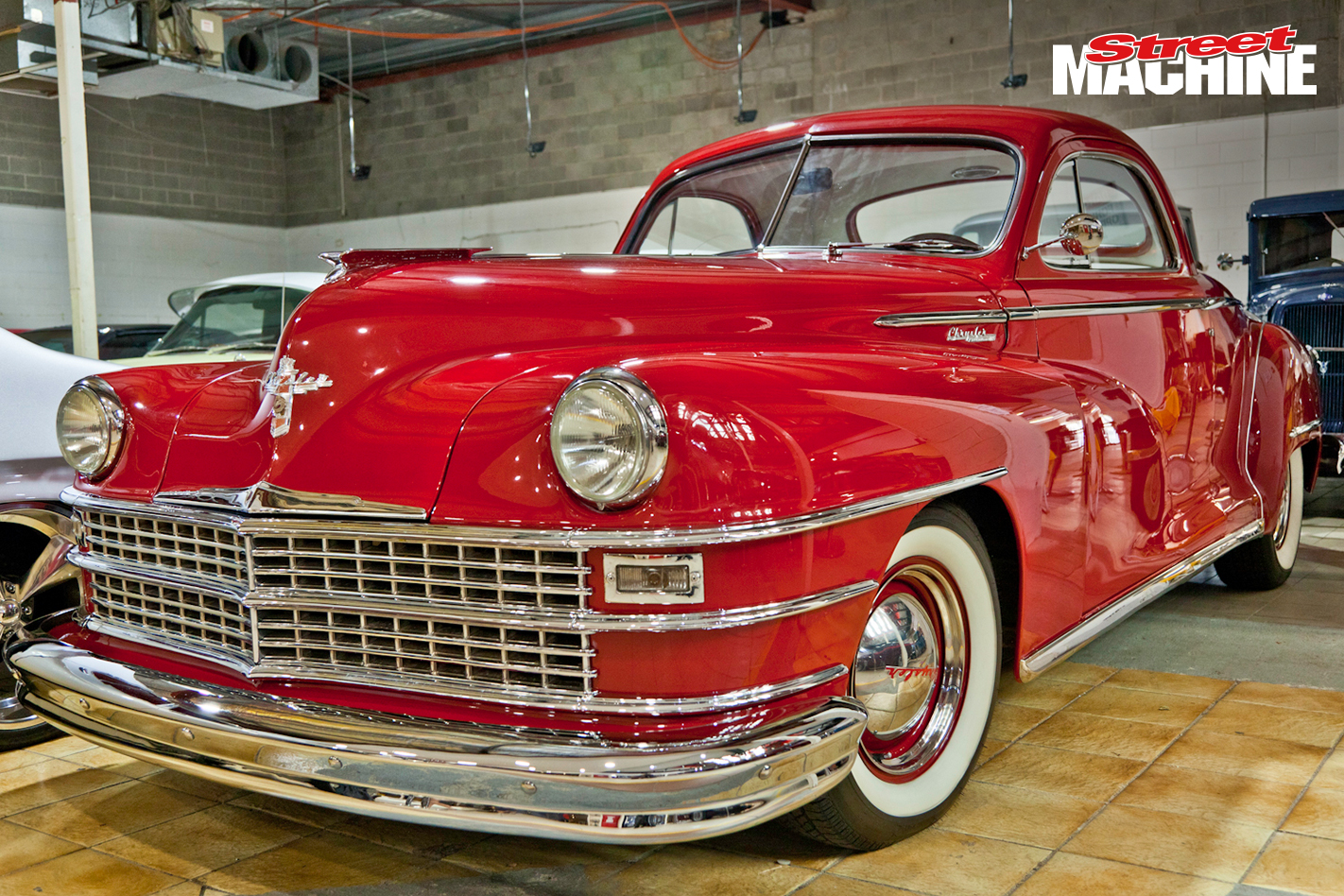 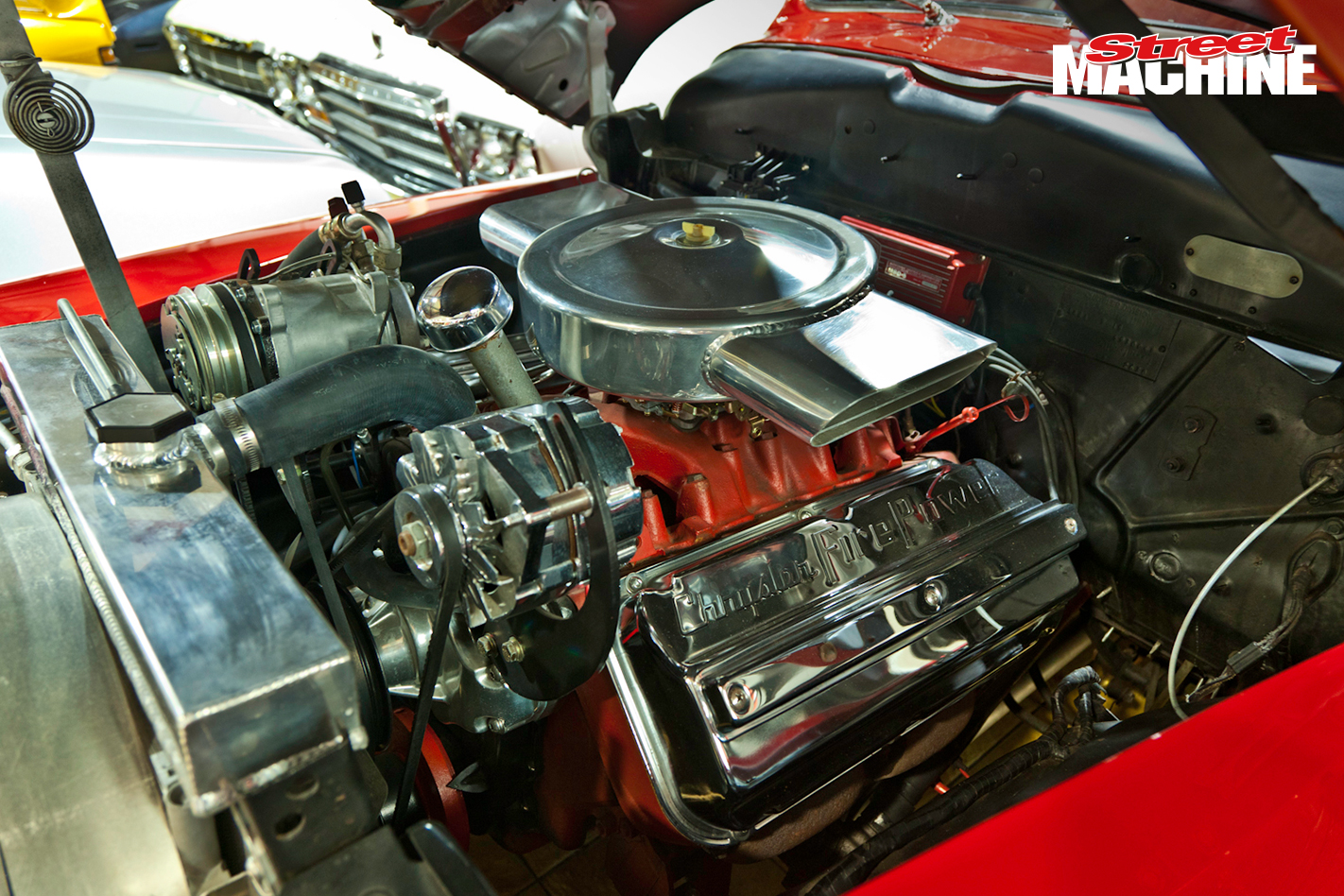 WE’LL take this one please! This hot-rodded ’48 Chrysler runs a 354ci Hemi under the bonnet, backed by a push-button 727 Torqueflite and 8¾-inch diff. 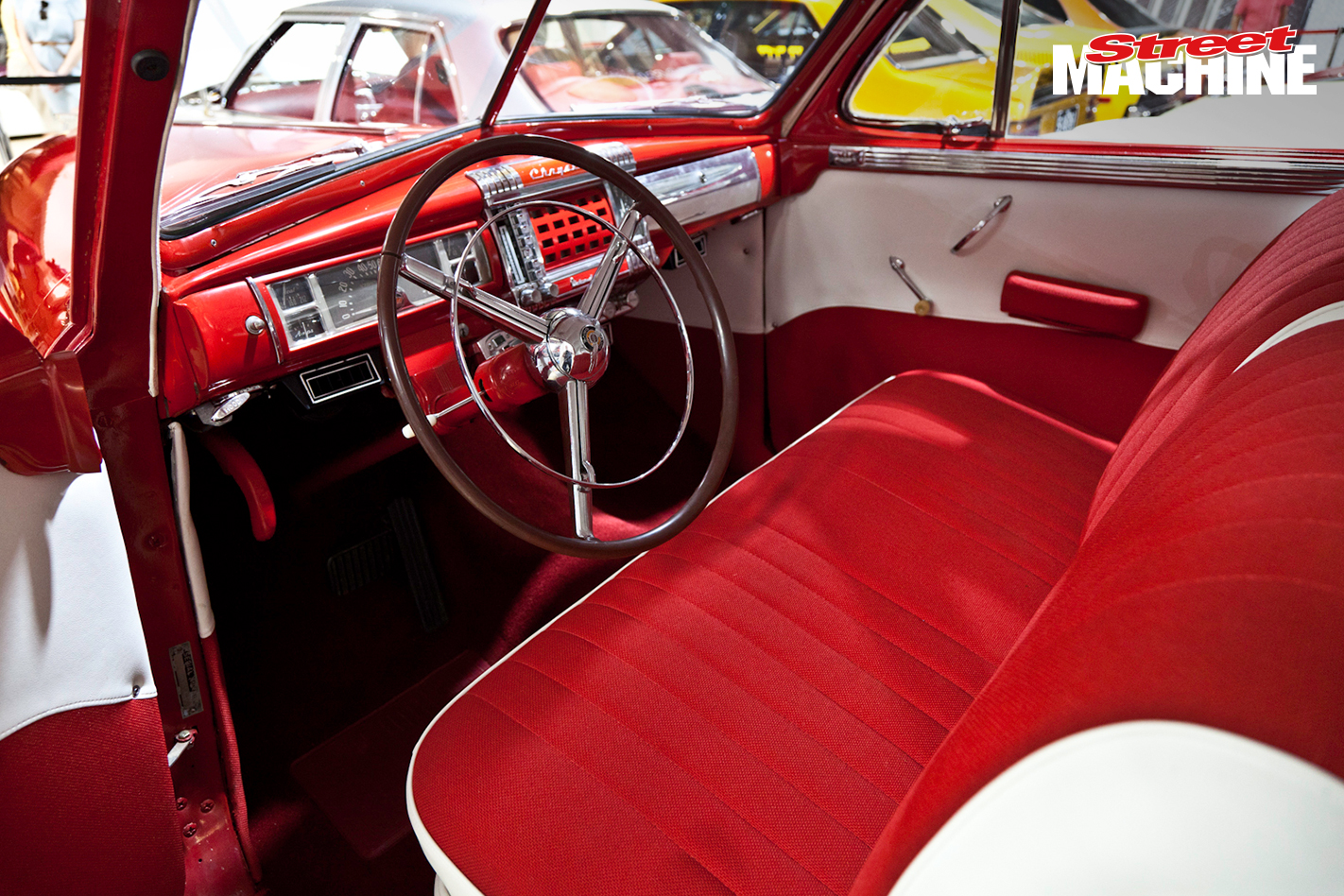 Other upgrades include disc brakes and air con. The killer dashboard and acres of chrome are bonuses! 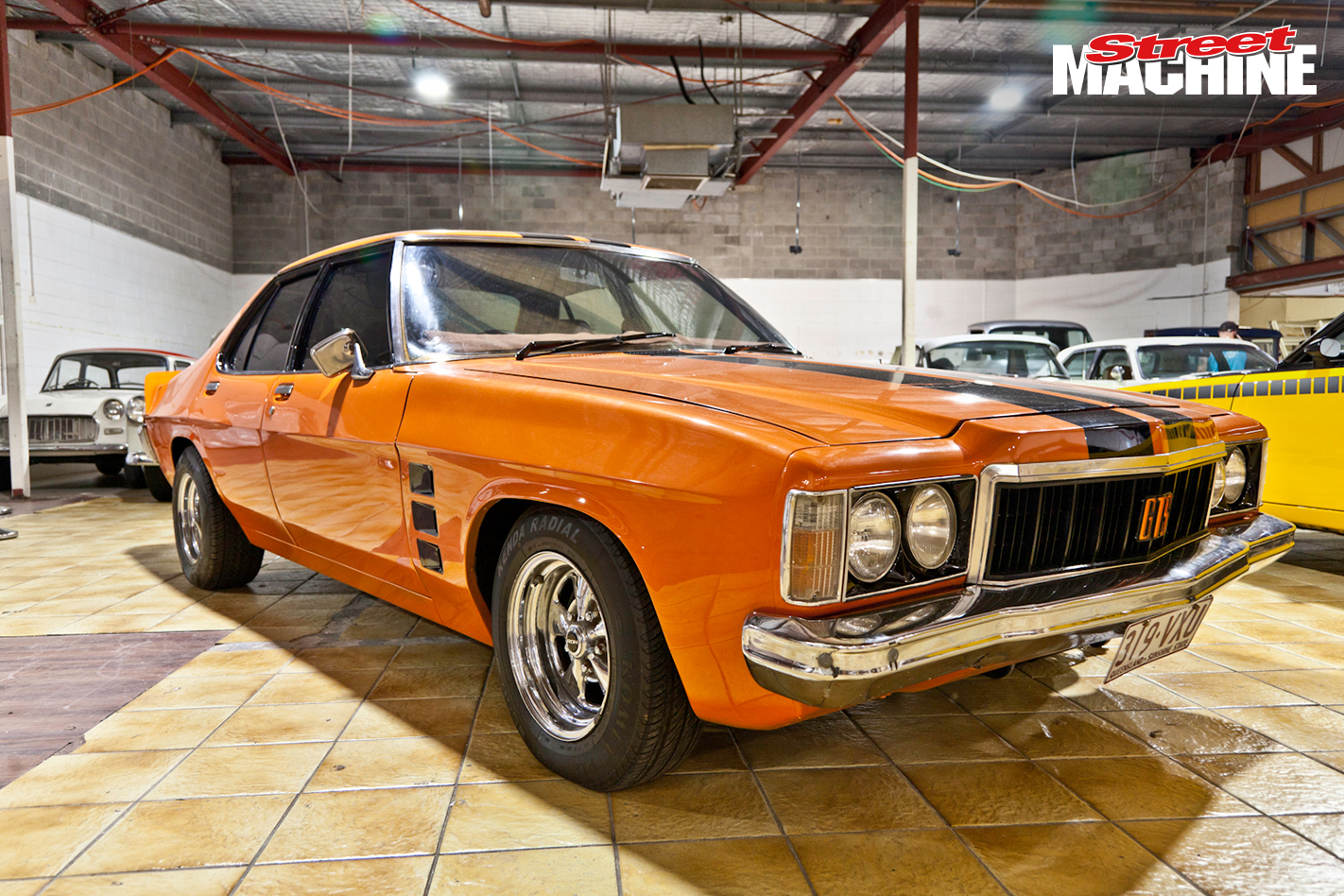 THIS HX GTS Monaro model has undergone a full restoration at some point in the recent past and is a bit of a hottie, with mods including a hotter cam, Hurst Quickshift, Cragar-style rims, alloy radiator and non-factory stripes. 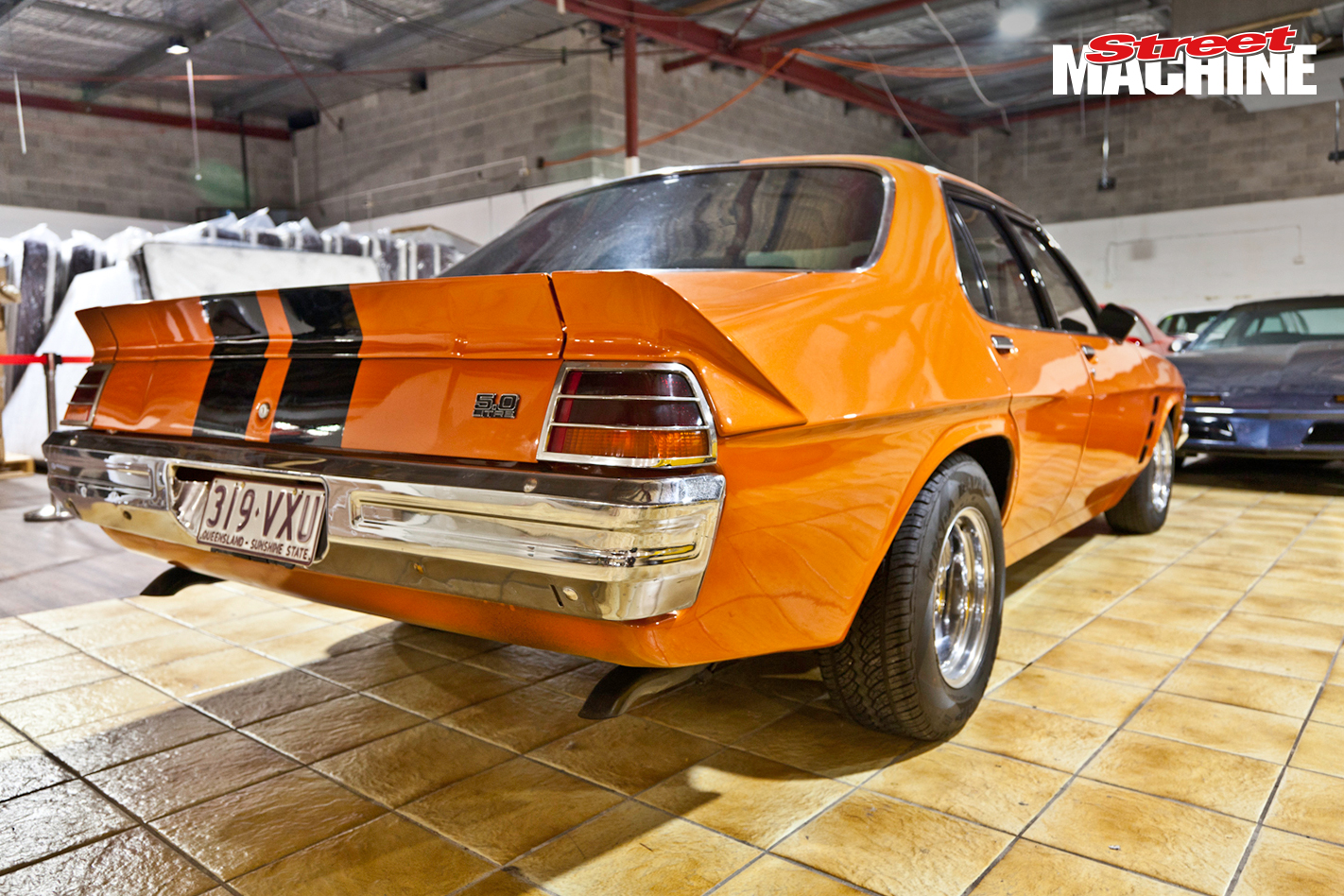 It is, however, in great nick and comes with a verification letter from Holden certifying that this is a genuine Monaro GTS four-door. 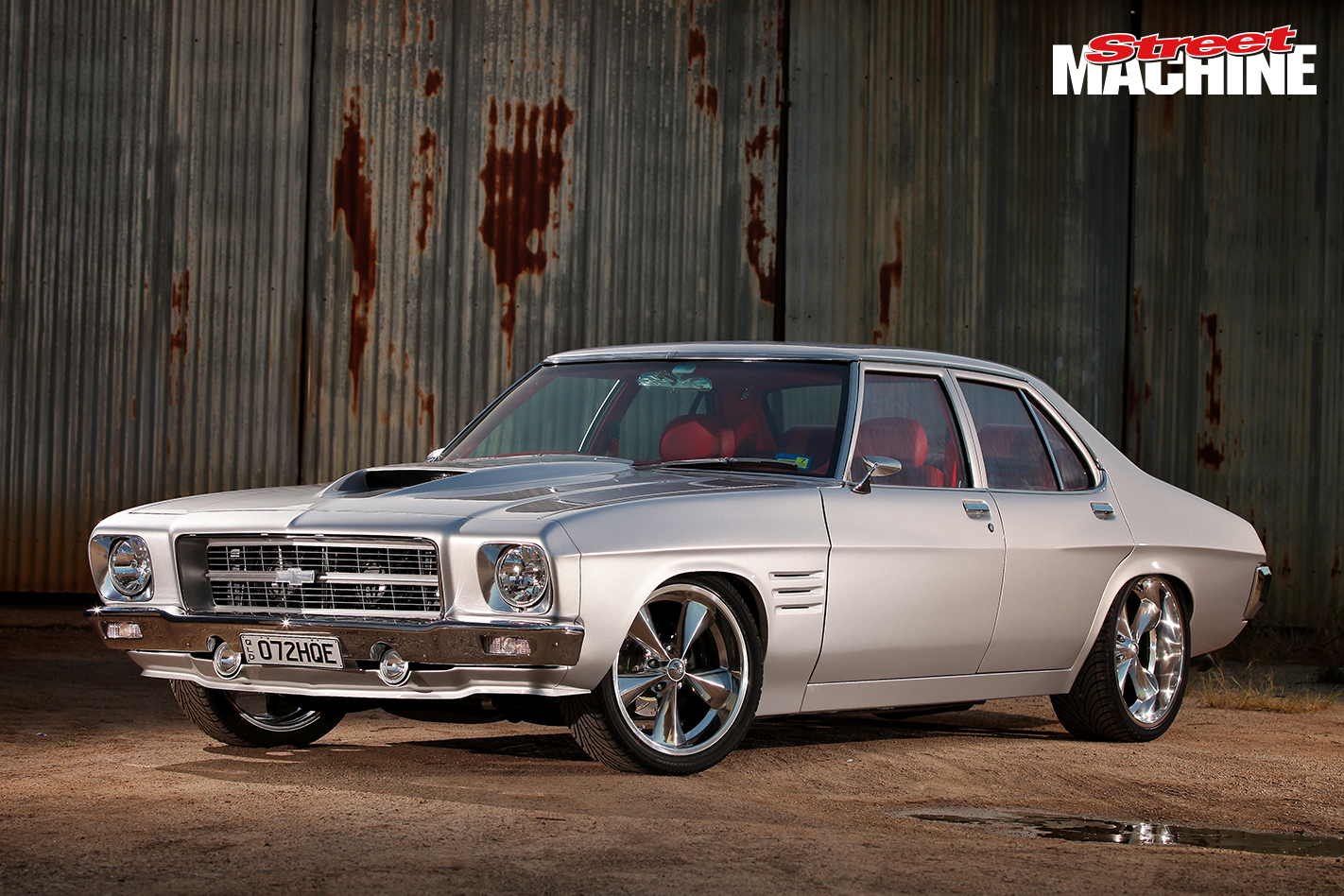 SINCE this 1972 HQ Belmont underwent a money-no-object restoration and modification four years ago, it has been hoovering up trophies. It’s powered by a 350/350/10-bolt combo, with 18- and 20-inch Weld rims. 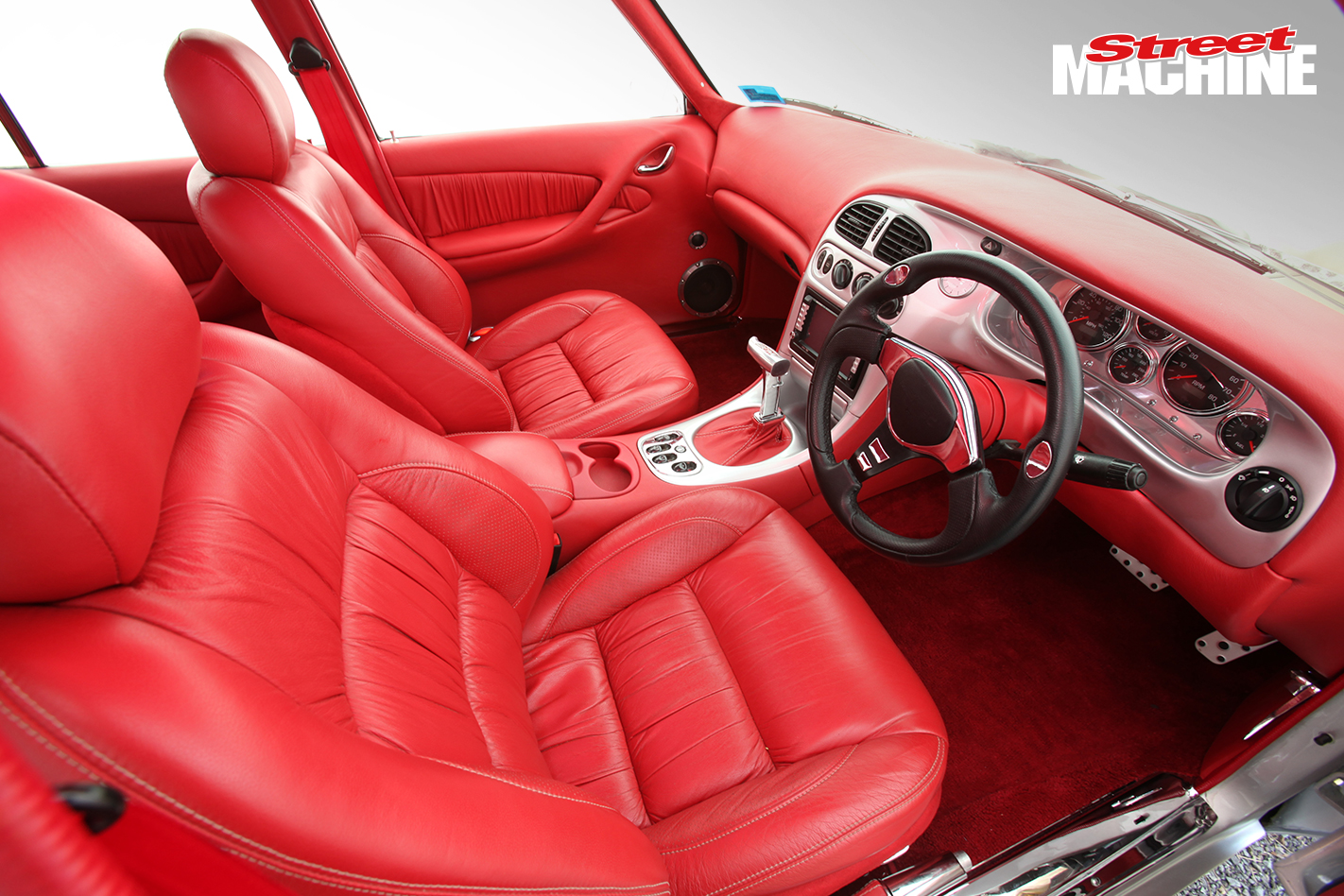 A highlight of the car is the very smooth integration of VT Commodore-era front buckets and dash, along with a WH Statesman rear bench, with the whole lot decked out in red leather and suede. Luxuries include air con, a serious audio system and trick digital gauges. 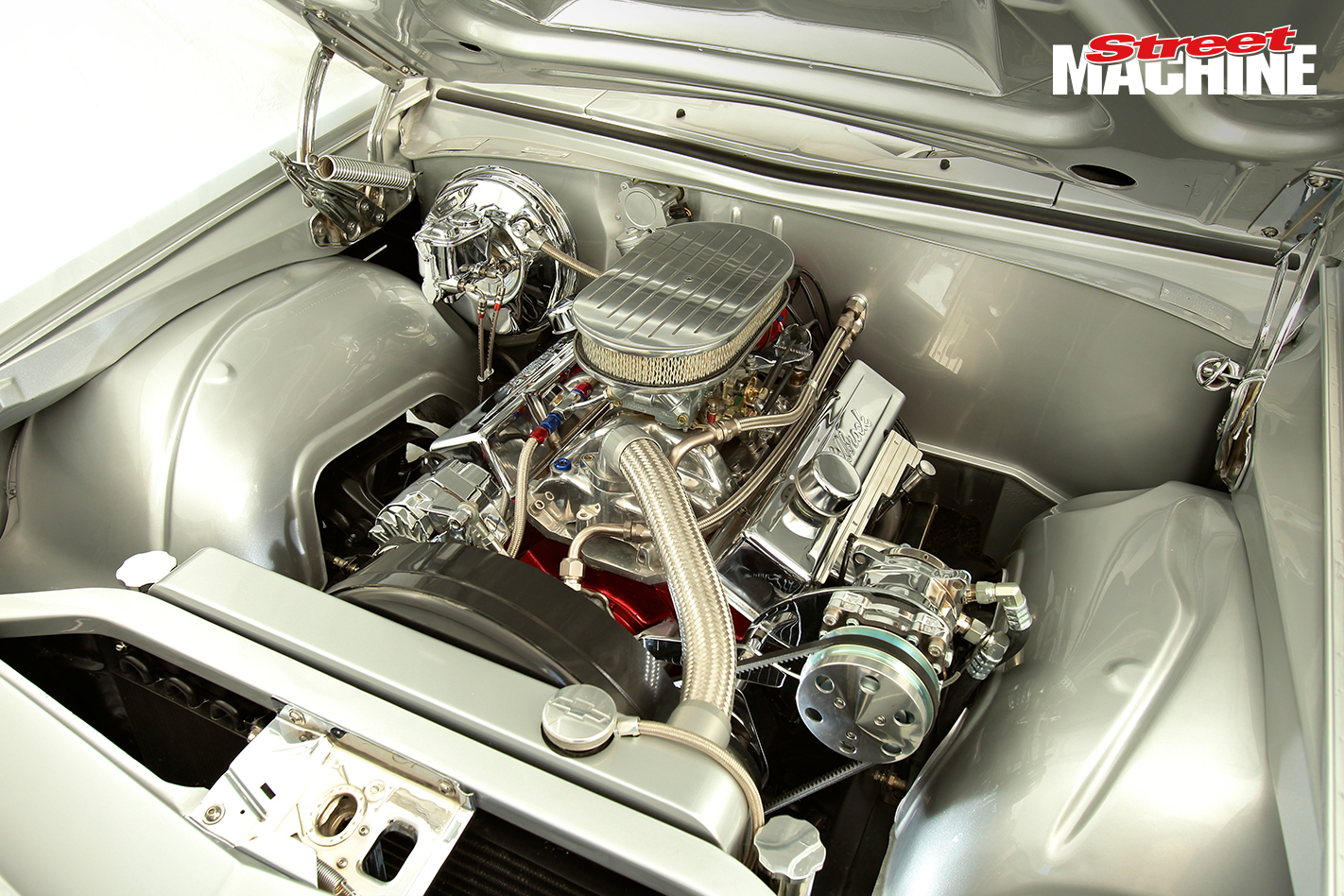 The HQ also features some well-executed body mods, including a smoothed engine bay, a ’Cuda bonnet scoop and a custom front-end treatment that adds driving lights and a subtle spoiler.