ROSS Higgins, famed for playing the character Ted Bullpit in the Kingwood Country TV series passed away today at the age of 86. Ted’s Kingswood is probably the most famous Aussie TV car of all time, but was never actually depicted in the show. It was, however a regular script inclusion in this sitcom, along with son-in-law Bruno’s purple Valiant and brother Bob the Datsun dealer. Ted’s blurted “You’re not taking the Kingswood!” became a catchcry for every 80s schoolkid whenever one of Holden’s finest would roll by. The line was always followed by a far-fetched excuse for not lending the car, such as “I’ve just shampooed the mudflaps!”

The show first went to air just as the HZ Holden Kingswood was ending production. In some ways, the fact that the conservative, cantankerous Ted drove a Kingswood was appropriate, as the car was seen as old-fashioned in the face of not only imported rivals, but also Holden’s new Commodore and upcoming Camira. The producers of the show proposed an endorsement partnership with Holden at the time, but were perhaps not unsurprisingly, turned down.

And did you know that Ted owned two racing greyhounds? Named Gay Akubra and Repco Lad. 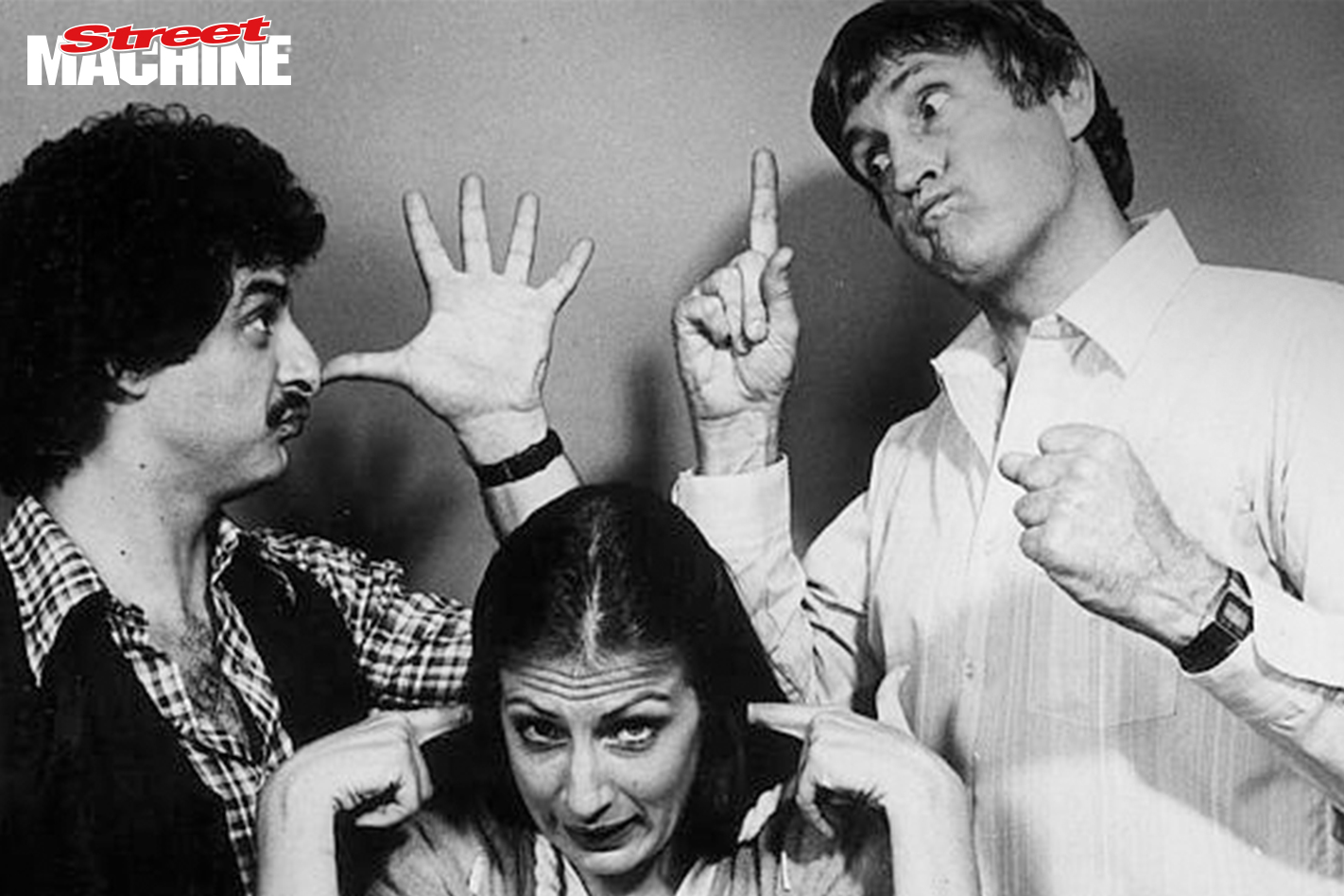 Kingswood Country ran for four years, but had a drawn-out demise after Judi Farr, who played Ted’s wife Thelma, left the show in its third season due to a contractual dispute. She was replaced with Sheila Kennelly, whose portrayal of Bruno’s mum Rosa became a full-time character as a live-in cleaner for the bigoted Ted while Thelma was ‘on a cruise’. The final nail in the coffin was when the Kingswood was sold and replaced with a Commodore in an effort to modernise the series.

Beside Kingswood Country, Higgins was a famed actor, comedian and voice artist. His other famous works include The Naked Vicar Show for radio and a straight-man role as a dour cop on the soap opera, Richmond Hill. 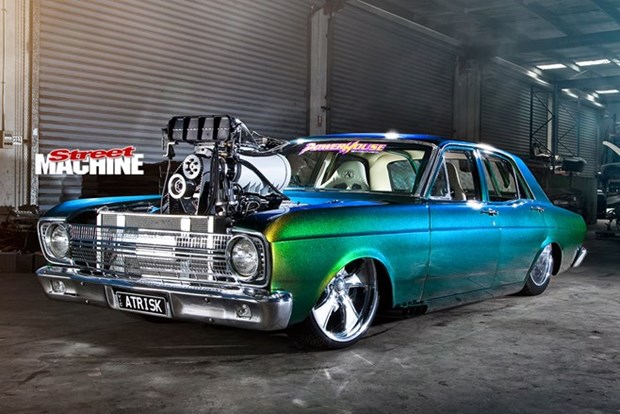 As the Aussie Falcon disappears into history, we pay tribute to the greats, starting with the XR, XW and XY 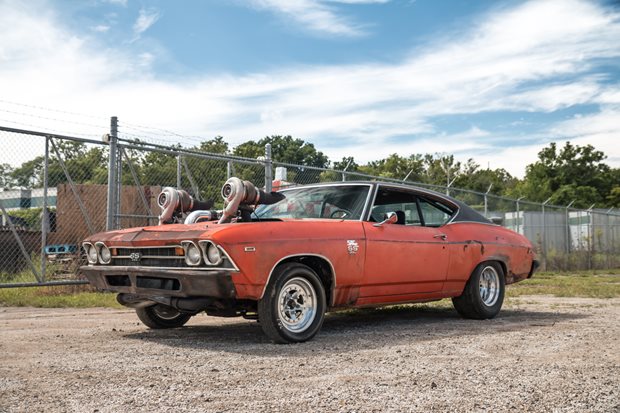 The Aussie Chevelle is up and running under its own steam 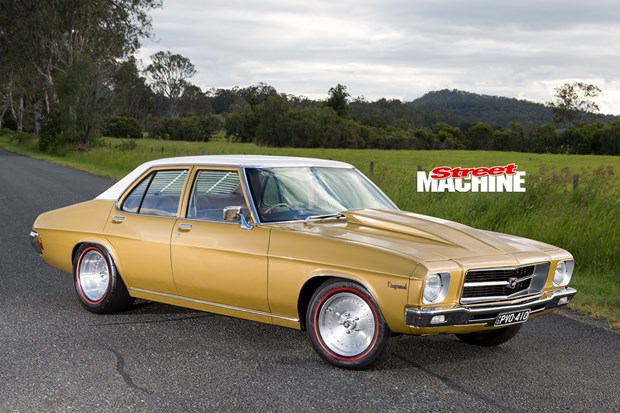