THE VB Commodore that paved the way for Brock's HDT empire is set to go under the hammer at the Shannons Sydney Winter Classic Auction on 10 August. 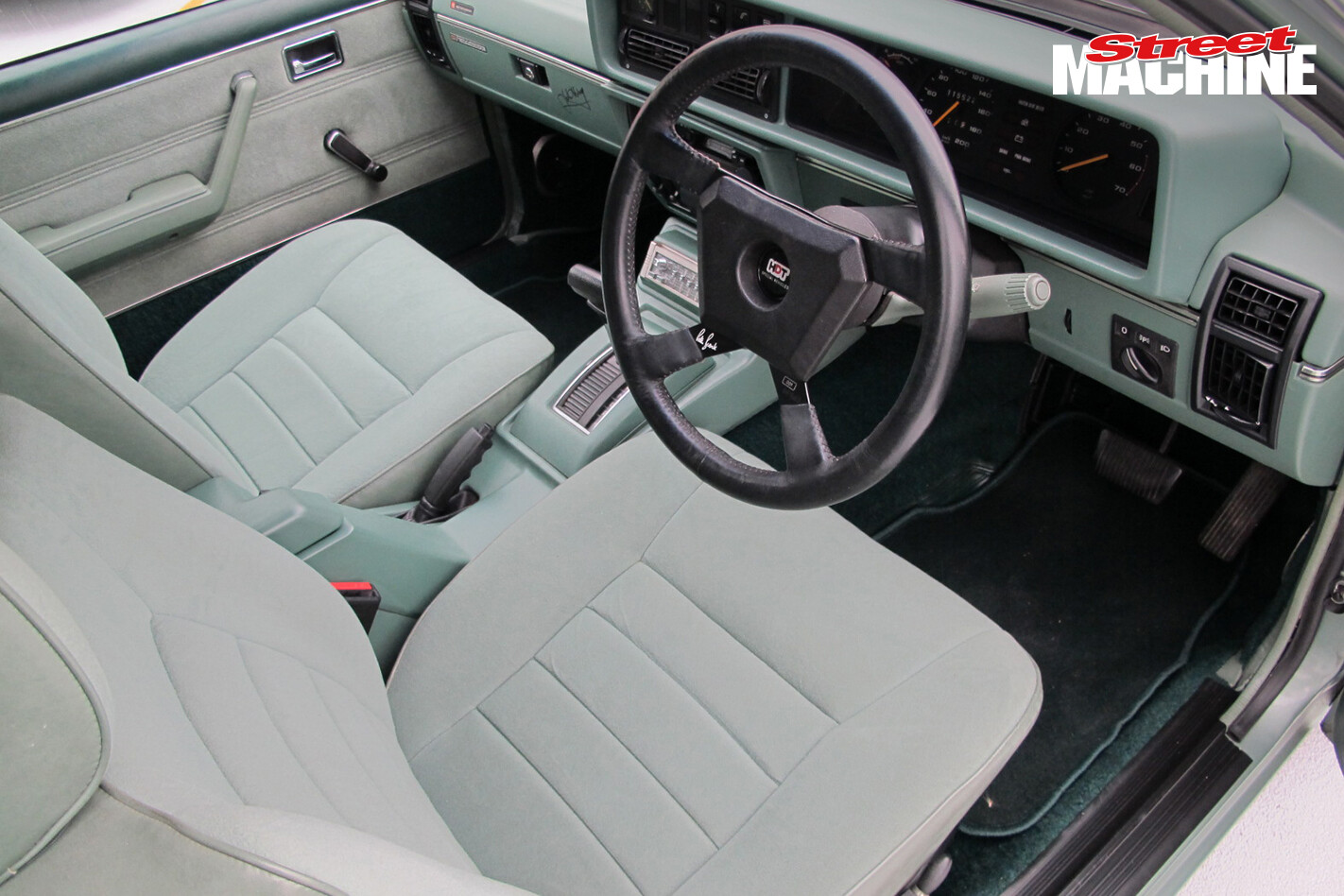 The car is the original prototype road car developed by the legendary Peter Brock and the Holden Dealer Team. It started life as a 1979 Commodore SL/E, but was transformed into a high-performance Euro-fighter by the race team, which subsequently led to the VC, VH, VK and VL Brock editions. 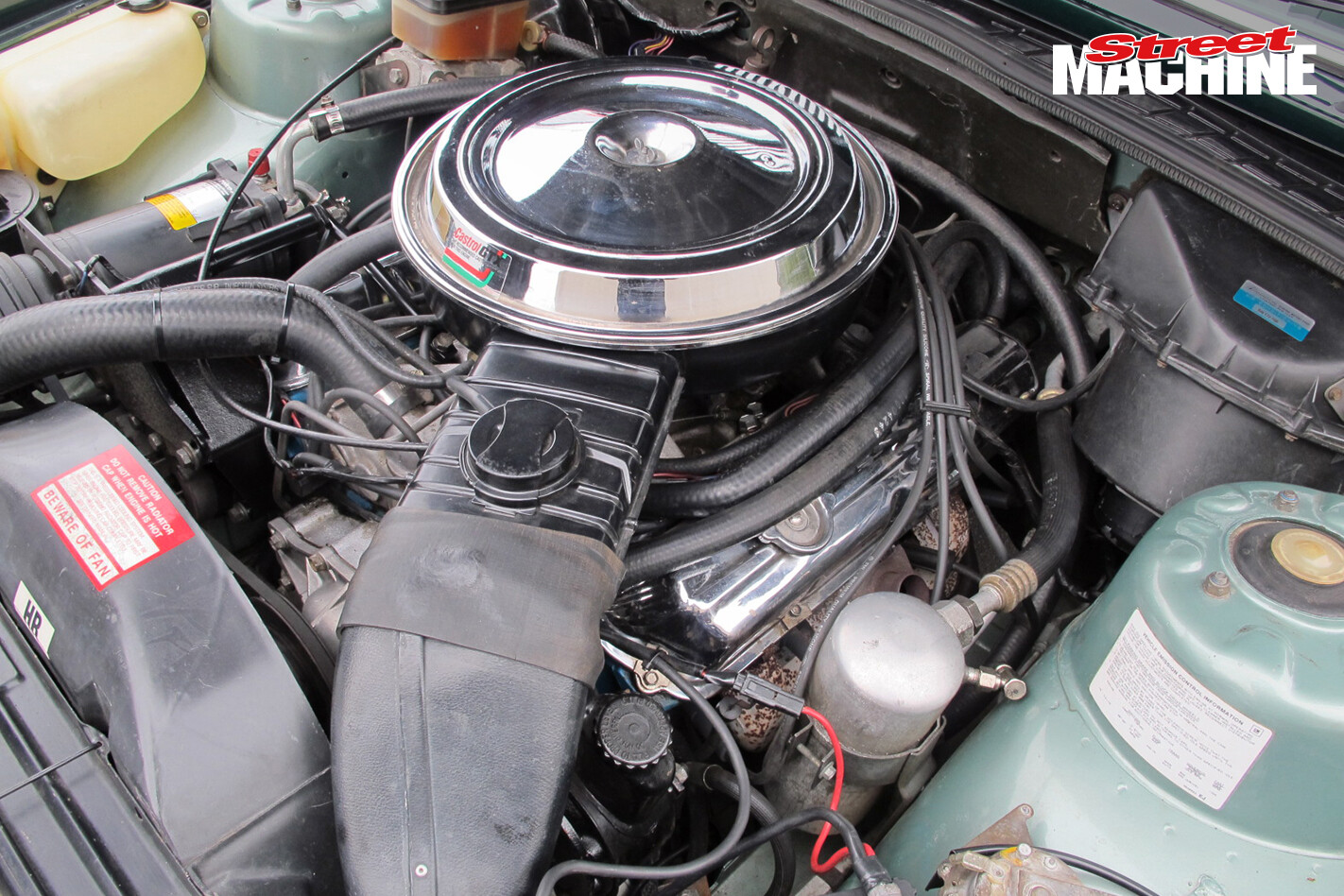 Under the bonnet, the original 4.2-litre V8 was replaced by a tougher 5.0-litre unit, mated to a Turbo 350 transmission and limited-slip diff. The suspension was also revised with German-designed Bilstein shocks, and lightweight Irmscher wheels were added. The body was beefed up with flared arches at each corner, a sharper chin and that distinctive rear wing.

By the time the VB prototype was ready, the VC was already in showrooms, so the team updated the car with the VC’s eggcrate grille and tailights, but the VB sidestrips remained. 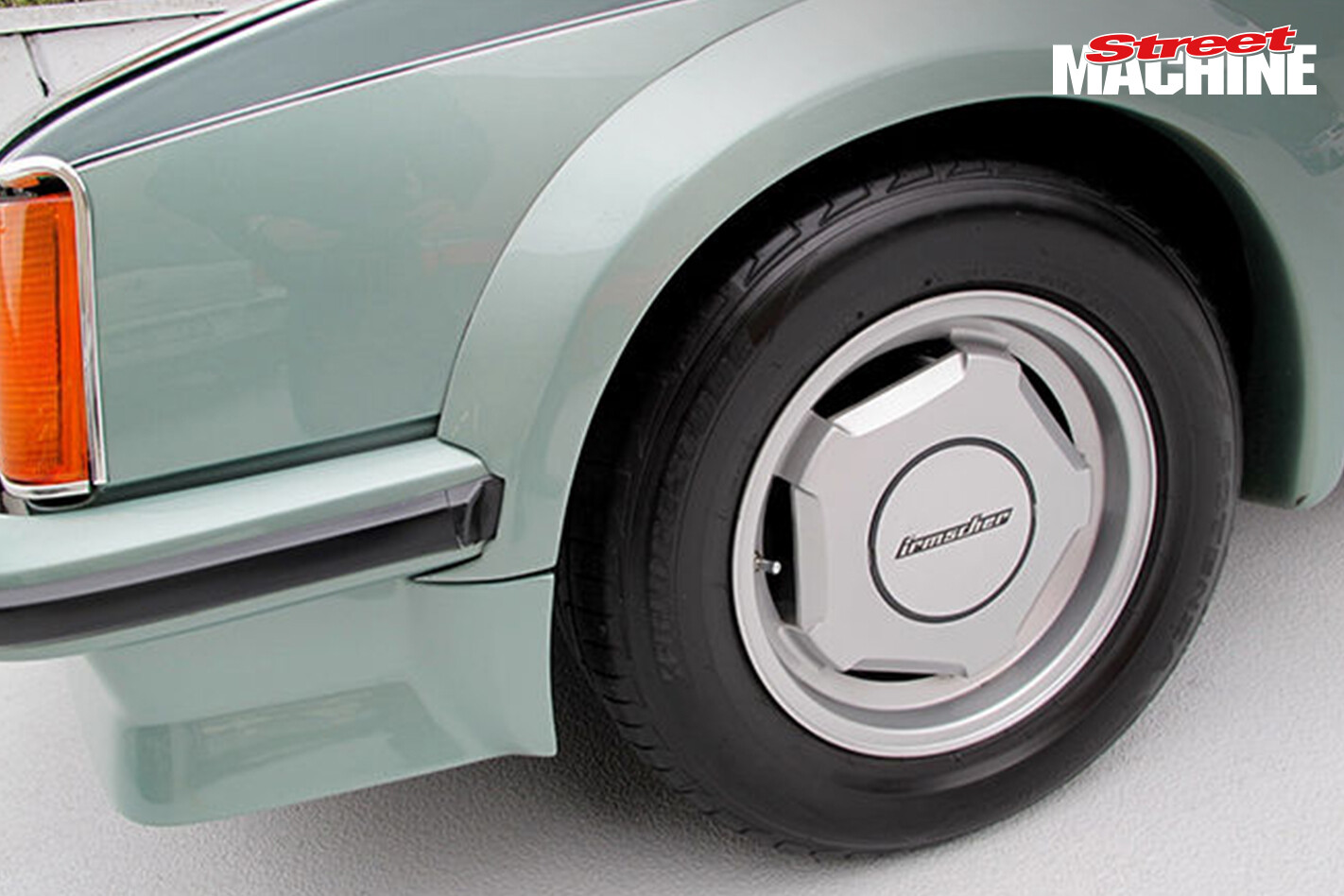 The car was originally sold by Les Vagg Holden in Pennant Hills – one of the original dealers that backed Brock’s purchase of the race team once the Holden factory pulled the plug. Eleven years later it was purchased by its current owner, who was a salesman at the Pennant Hills dealer when the Brock prototype was initially sold. After buying the car, a full 15-year-long restoration was carried out, including an engine rebuild and body repaint. 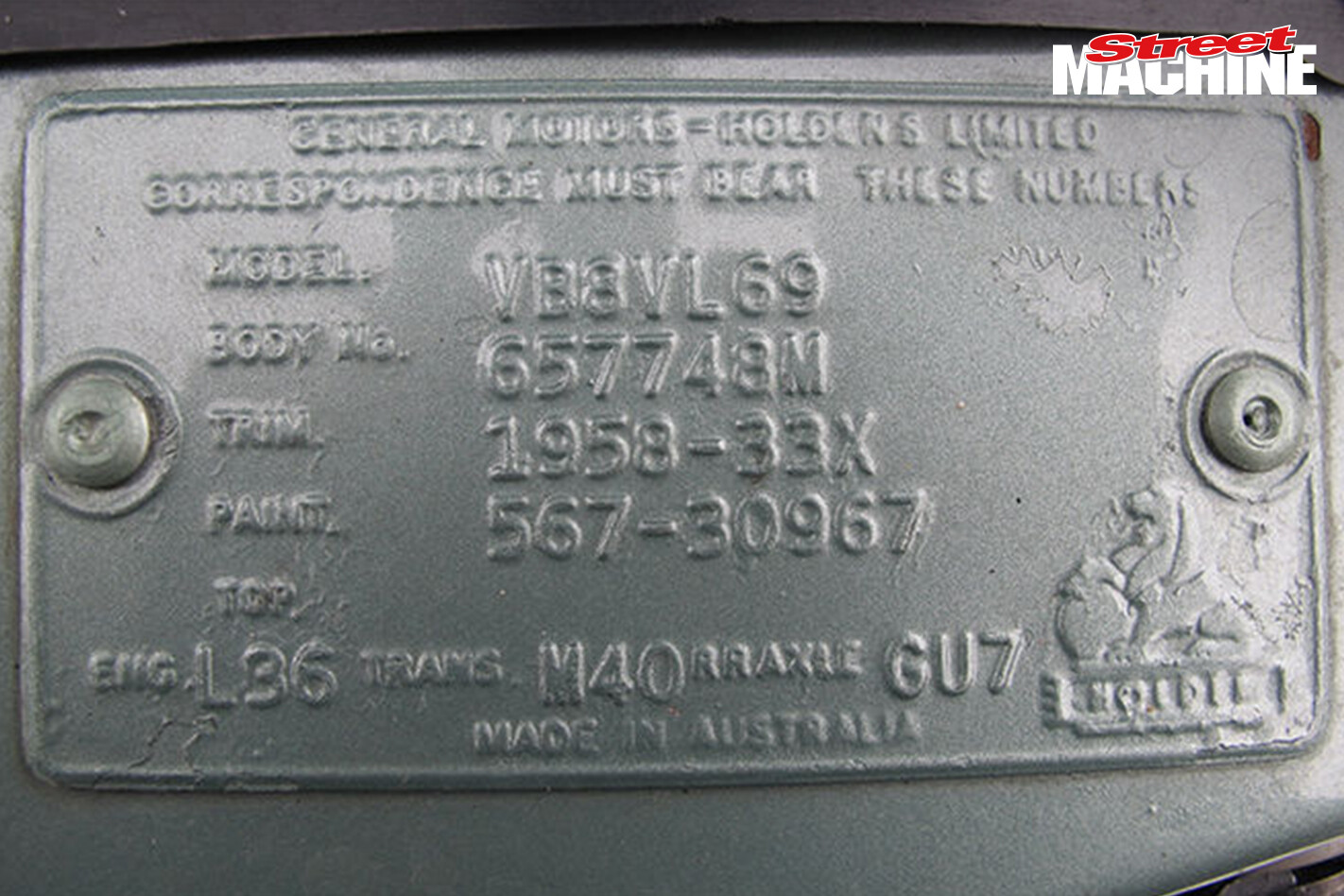 A Certificate of Authenticity from HDT confirming that the car is indeed the original prototype will be included, and this unique VB is expected to fetch between $85,000 and $95,000 when it goes under the hammer next month.