Here's your chance to own the actual Mirthmobile AMC Pacer from the movie Waynes World!

THE original AMC Pacer used in the iconic 1992 movie Wayne’s World is up for grabs! So if you’re a fan of collectable movie cars, or have ever had the urge to grow a mullet, eat yourself into a liquorice coma and recreate that Bohemian Rhapsody scene, this genuine Mirthmobile could be the perfect car for you. 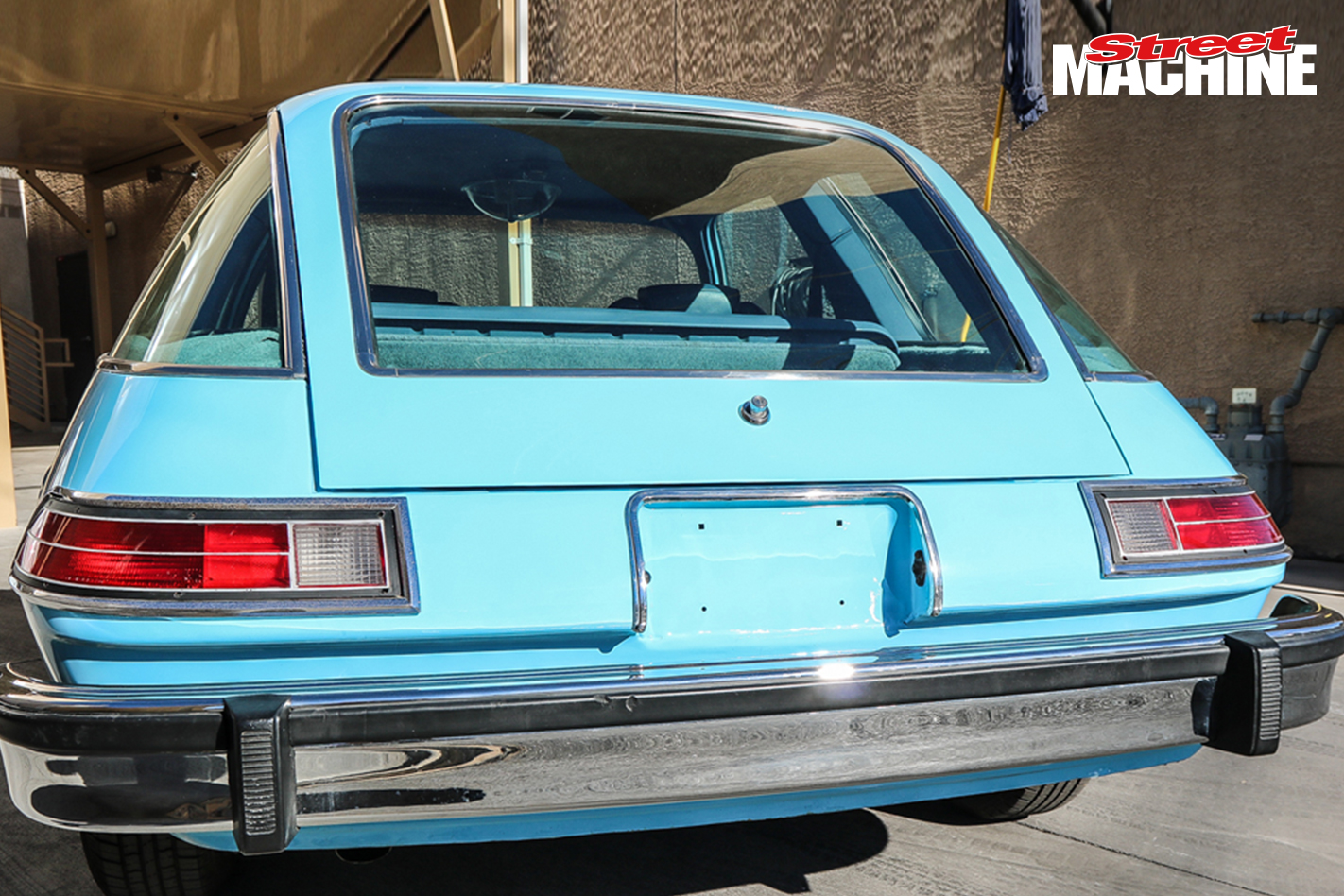 It’s not a replica either – this is the ridgey didge Pacer that was built for and used in the film. It’s had a tidy-up and been lovingly restored at some point in its life using all the original parts. The blue paint and rad flame job have been redone, while the bumpers and mismatched wheels have been re-chromed. The rest of the gear, like the famous roof-mounted liquorice dispenser, cup dispenser and speaker boxes are all there. Even the dash and all interior panels were refinished during the restoration process. 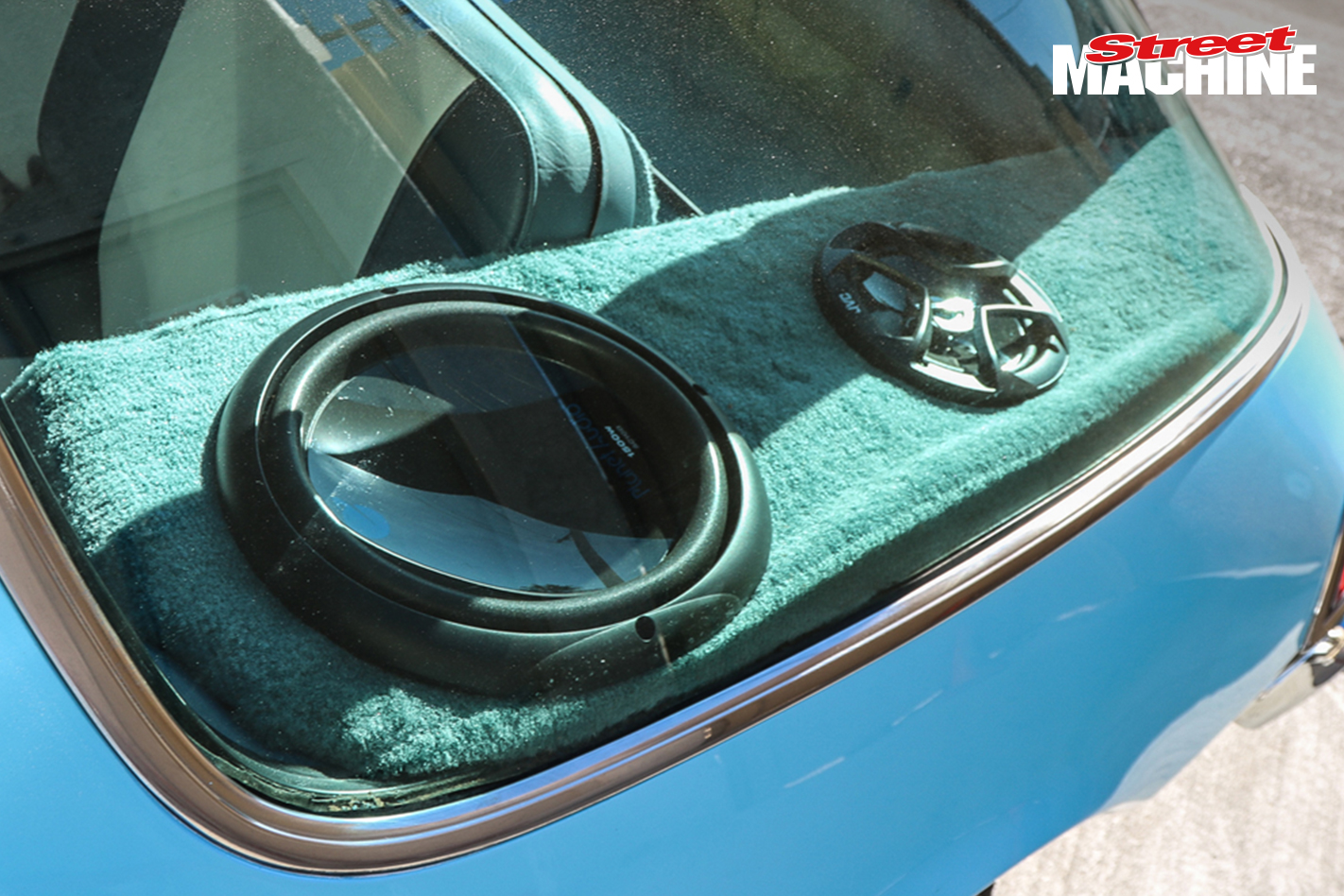 The only parts of the Pacer that haven’t stayed movie-spec are the speakers. The 10-inch items were never actually functional in the film, as there was no amp fitted, but now everything is hooked up and ready to rock. Party on, Wayne! 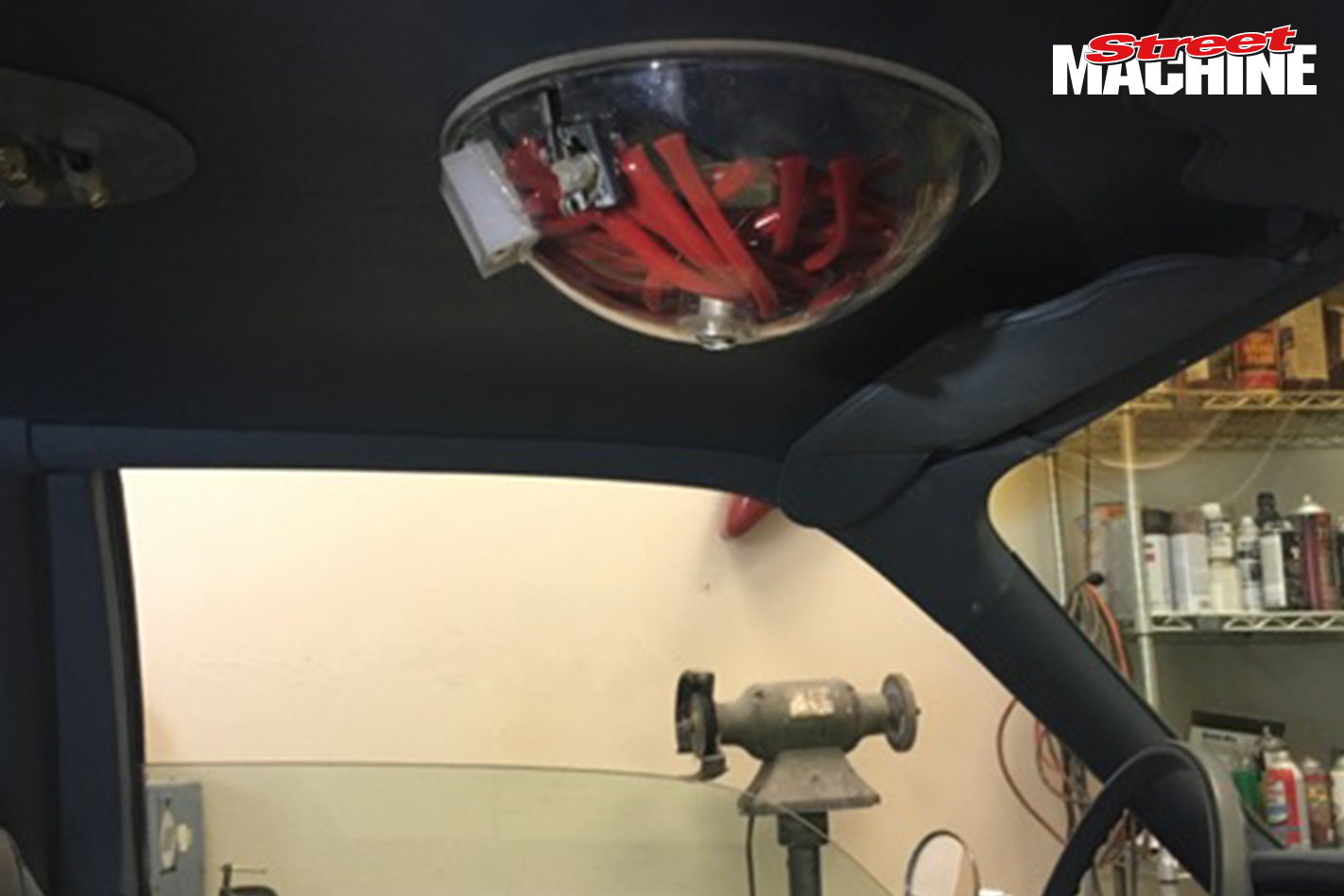 The Wayne’s World AMC Pacer will go under the hammer at the Barrett-Jackson Las Vegas auction this weekend. 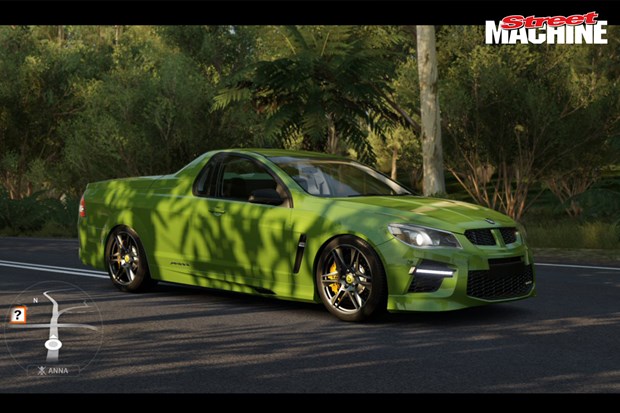 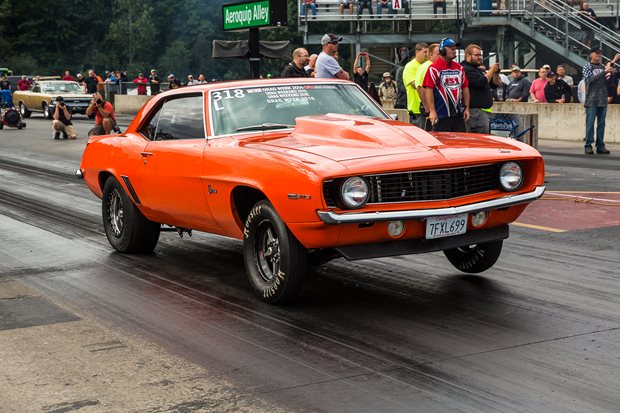 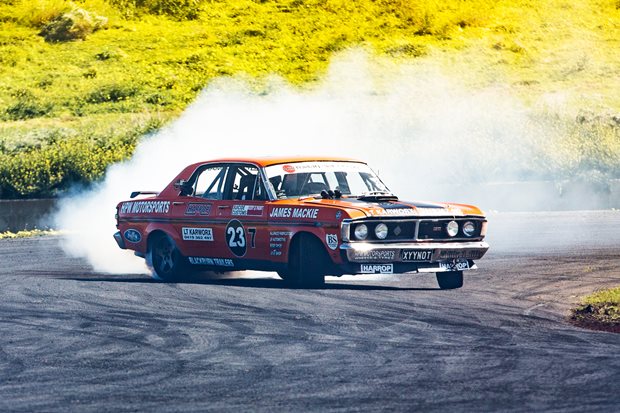