WHAT THE: HOLDEN HK MONARO FOR SALE IN SERBIA

Imported to Serbia in the 70s and confiscated by communists, this rotten old HK Monaro needs a new home

THIS 1968 HK Monaro has one hell of a story to tell. According to seller Milos, it was originally imported from Australia to Serbia in the 70s by an Aussie, but once it arrived on communist soil it was confiscated by the government and the original owner went home without his car.

It was later auctioned off by the then-Yugoslavian government, but because apparently all cars were required to be left-hand drive in this far away land, the new owner couldn’t use his Monaro and simply abandoned it in a village.

The Monaro was eventually found by the bloke who has been trying to sell the old girl for almost two years now through a UK-based classic car site. He’s asking a pretty steep €10,000, which equates to around $14,723 of our dollars at today’s exchange rate. Plus you’ll have to pay to get it on a ship and imported back to Australia or elsewhere, though the seller reckons he has all the necessary documents.

The HK has a manual gearbox and is fitted with a bare-bones six – not that it matters, because the motor has seized up and the Monaro can’t move under its own steam.

It also has massive amounts of rust, which has lead to the floor falling to pieces.

Update: An SM reader informs us that the Monaro has been sold, apparently for around $9500 AUD (6500 Euros) to a buyer from Malta. 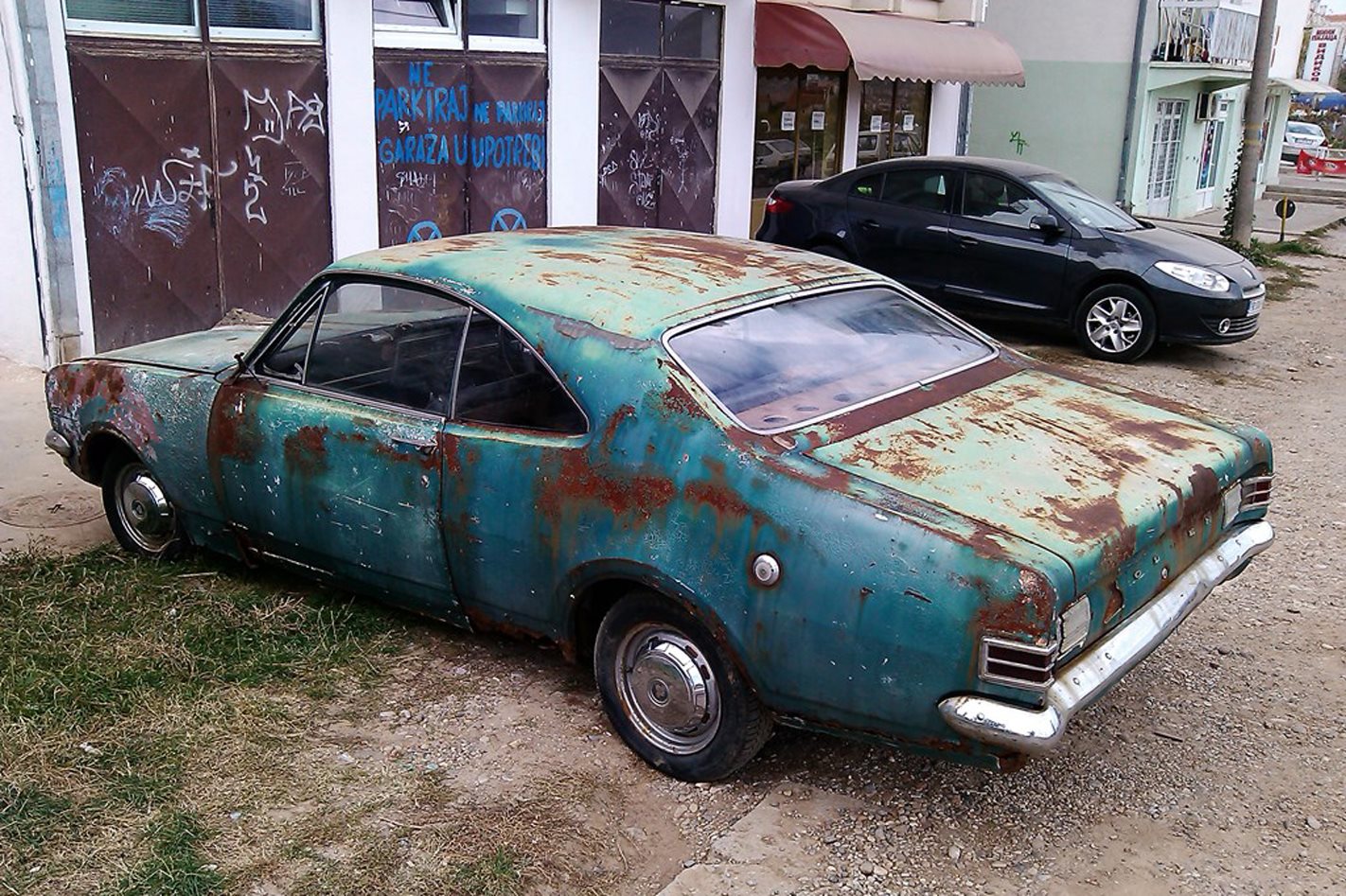 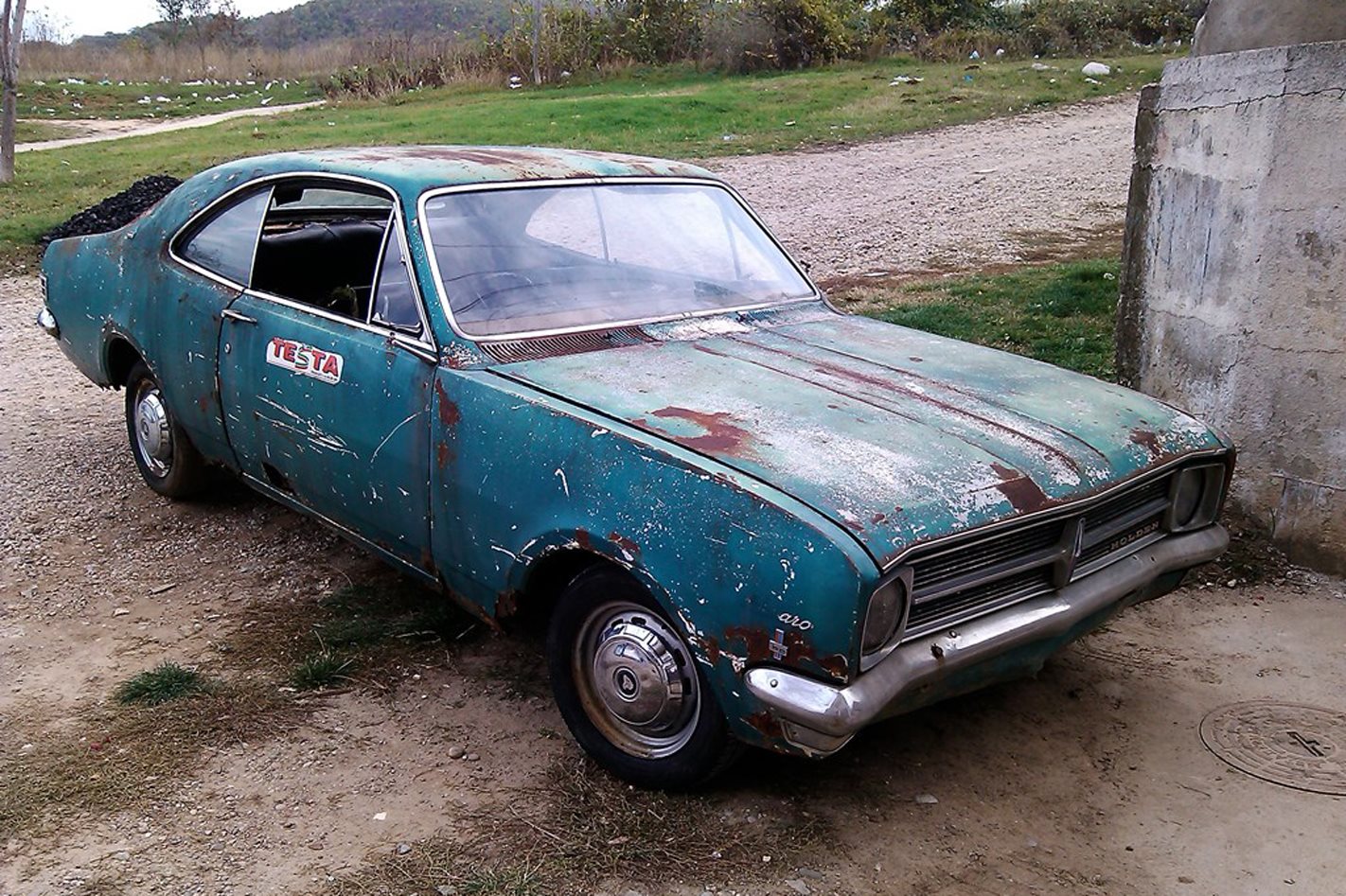 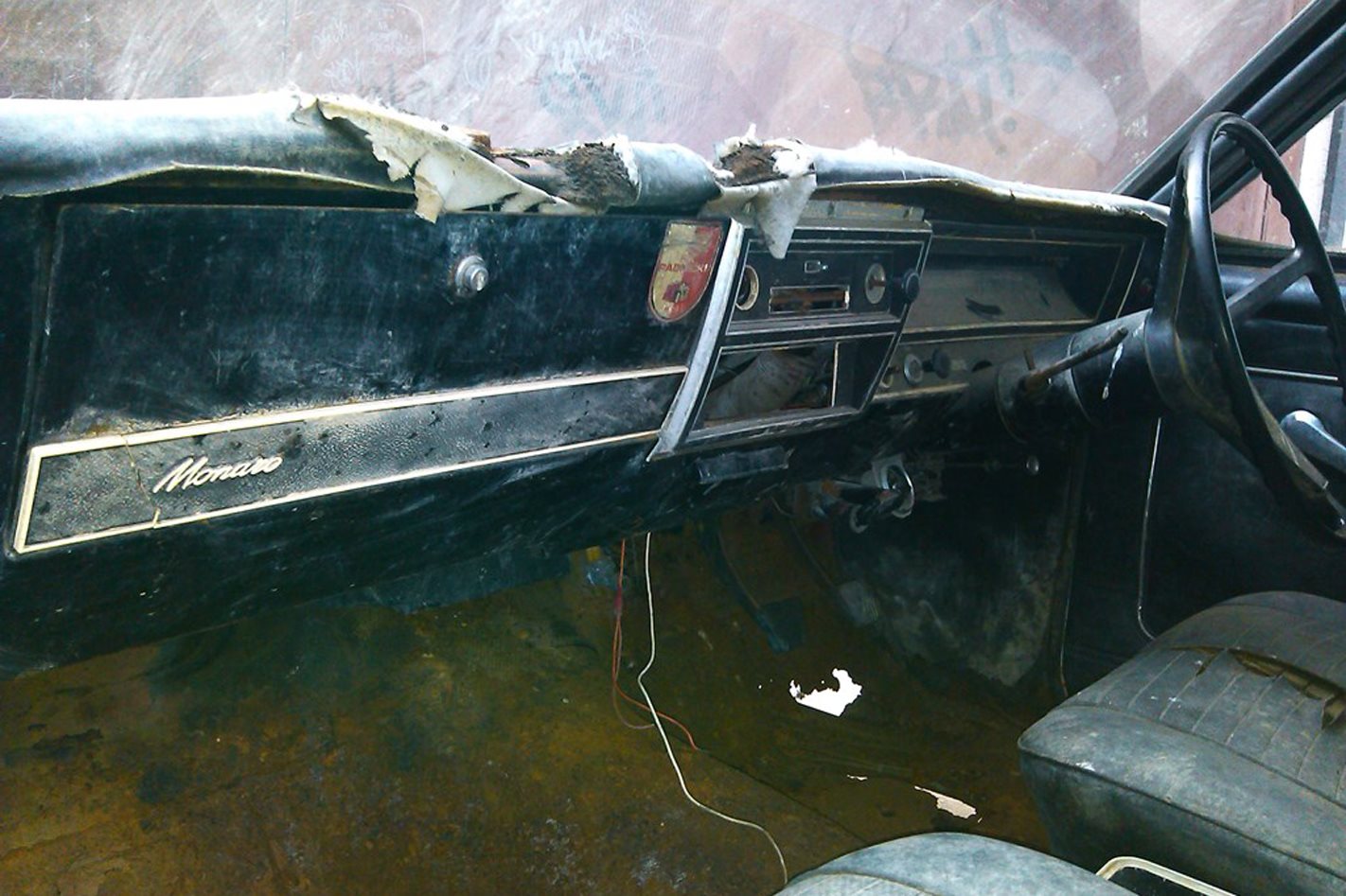 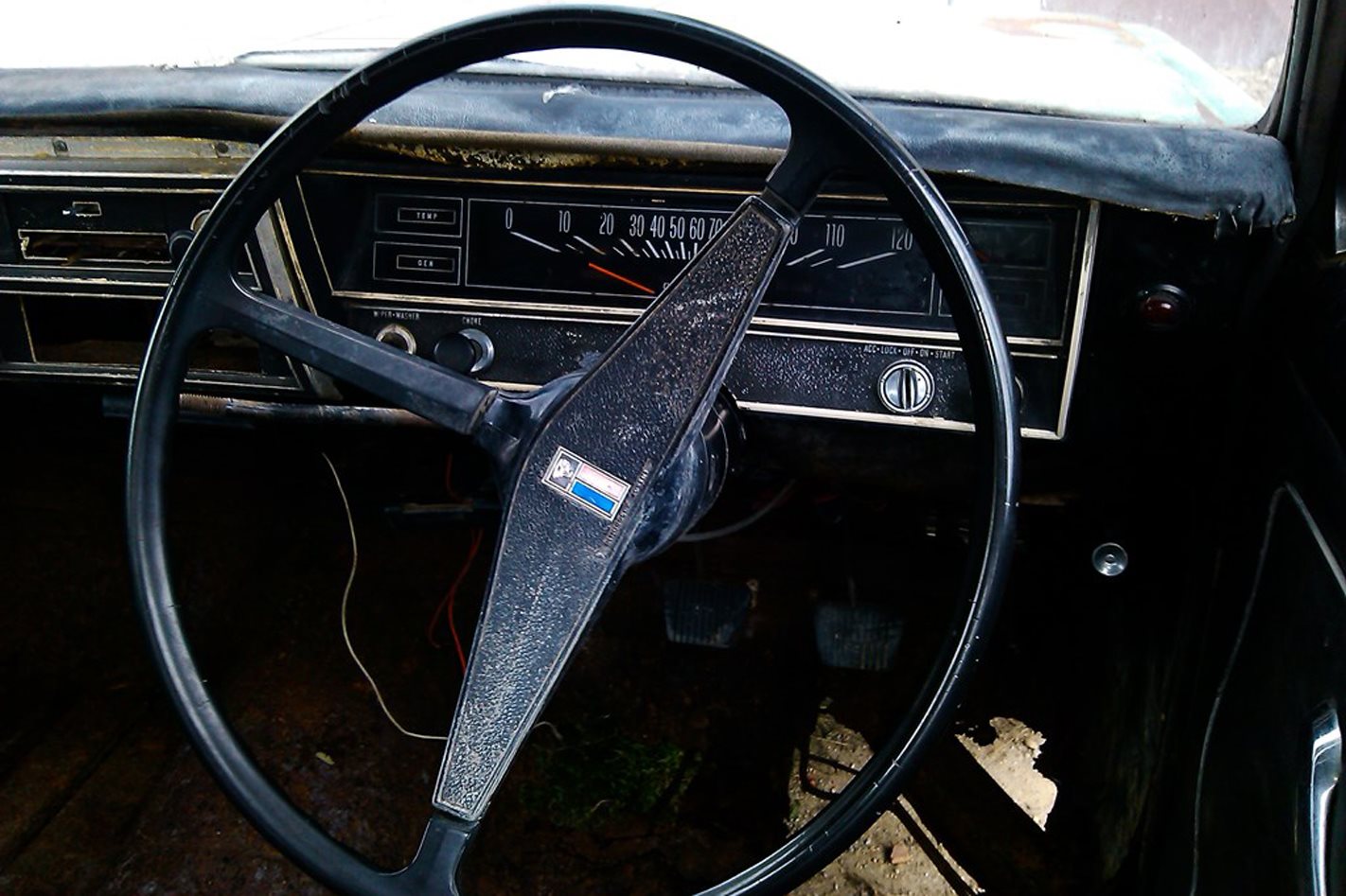 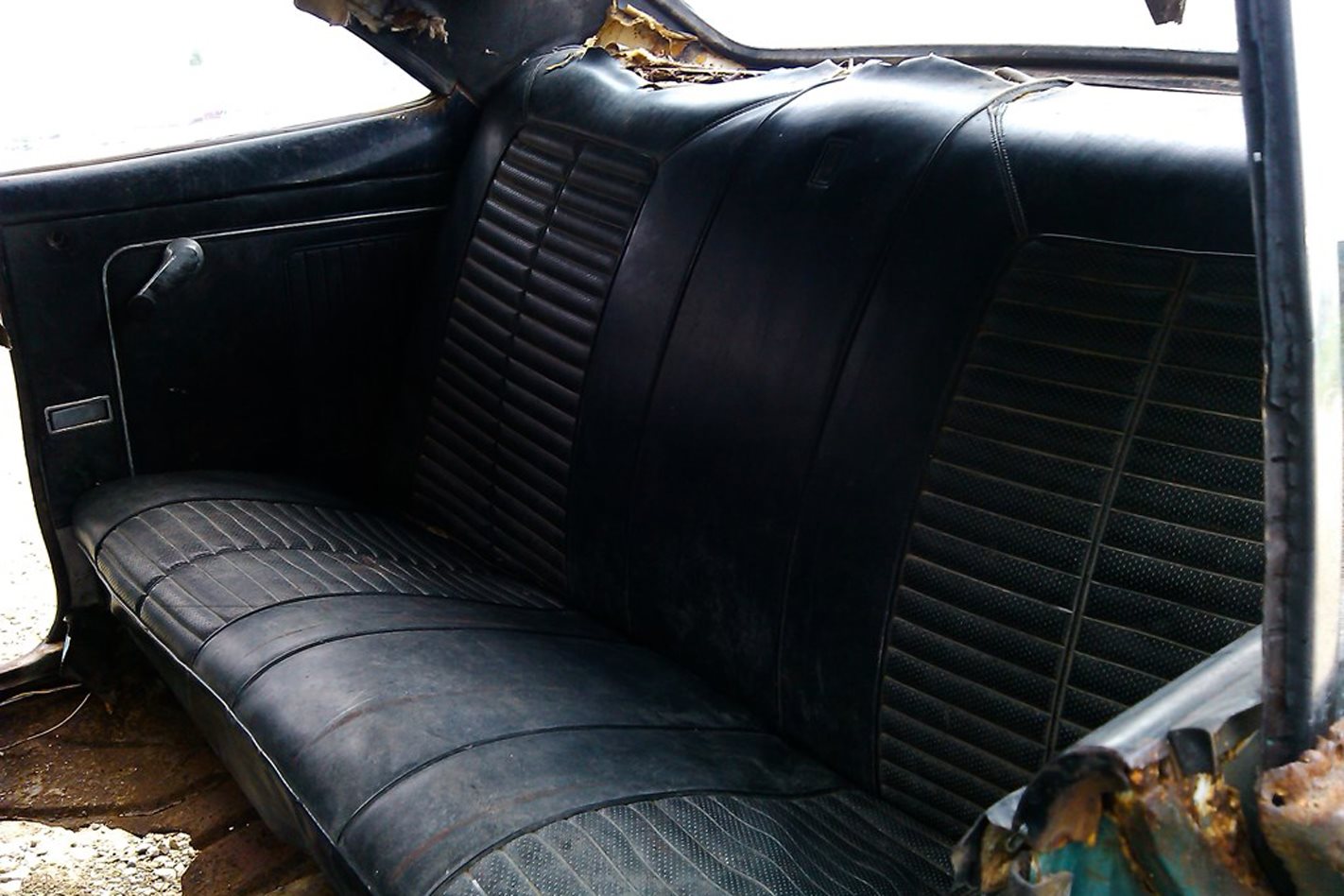 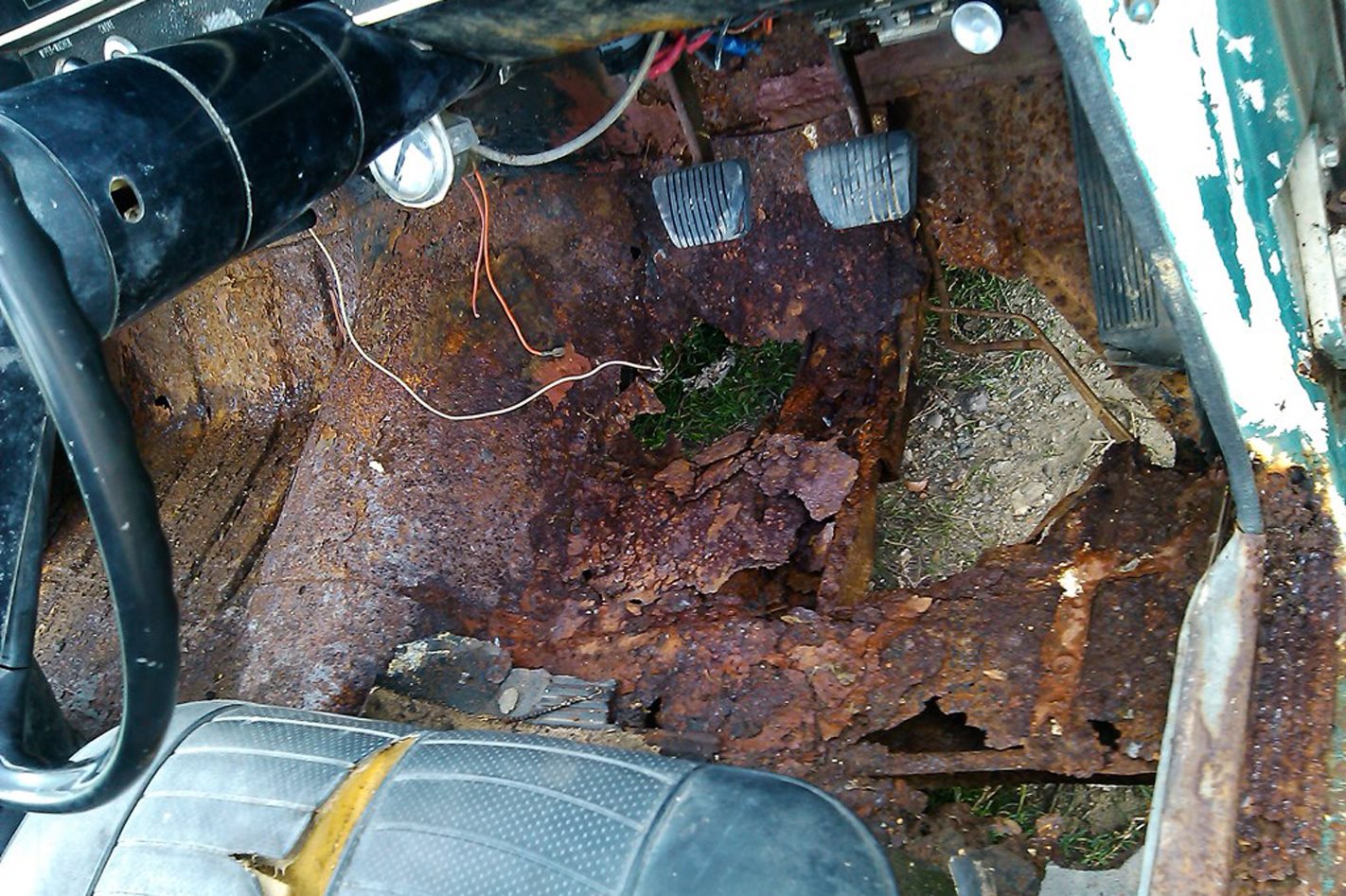 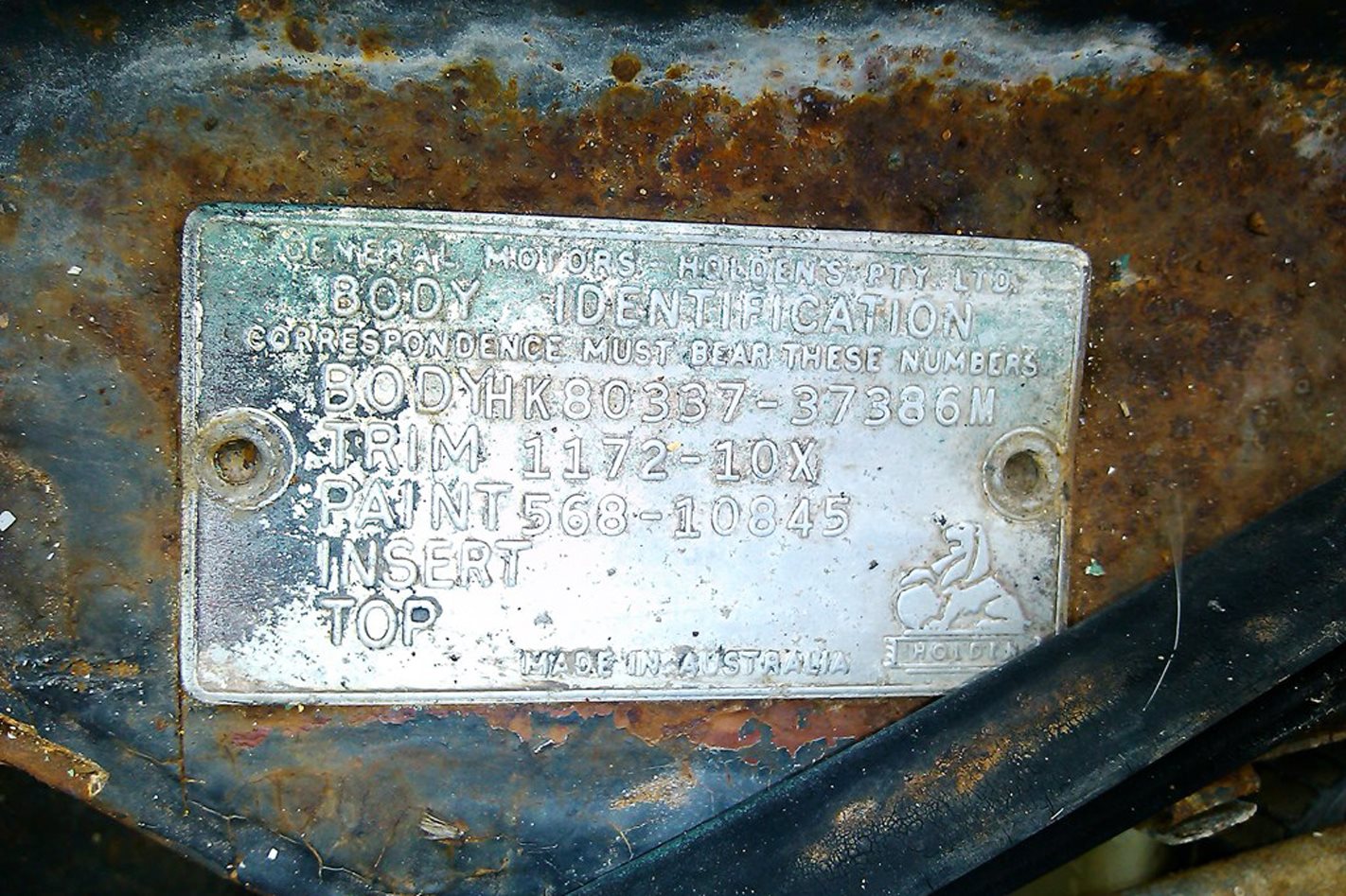