In the final episode of MPW's ALLSHOW VK Commodore build the car comes together and hits the track for the first time!

IT’S the ALLSHOW finale! With Red CentreNATS having been run and won, Adam Rogash’s VK Commodore Blue Meanie tribute ALLSHOW has made its public debut and hit the race track for the very first time. We followed the build from start to finish from the day Adam bought the car as a banged up 202-powered stocker, then followed the process of turning it into the near 2000hp, 440-cube twin-turbo LS-powered monster it is now. 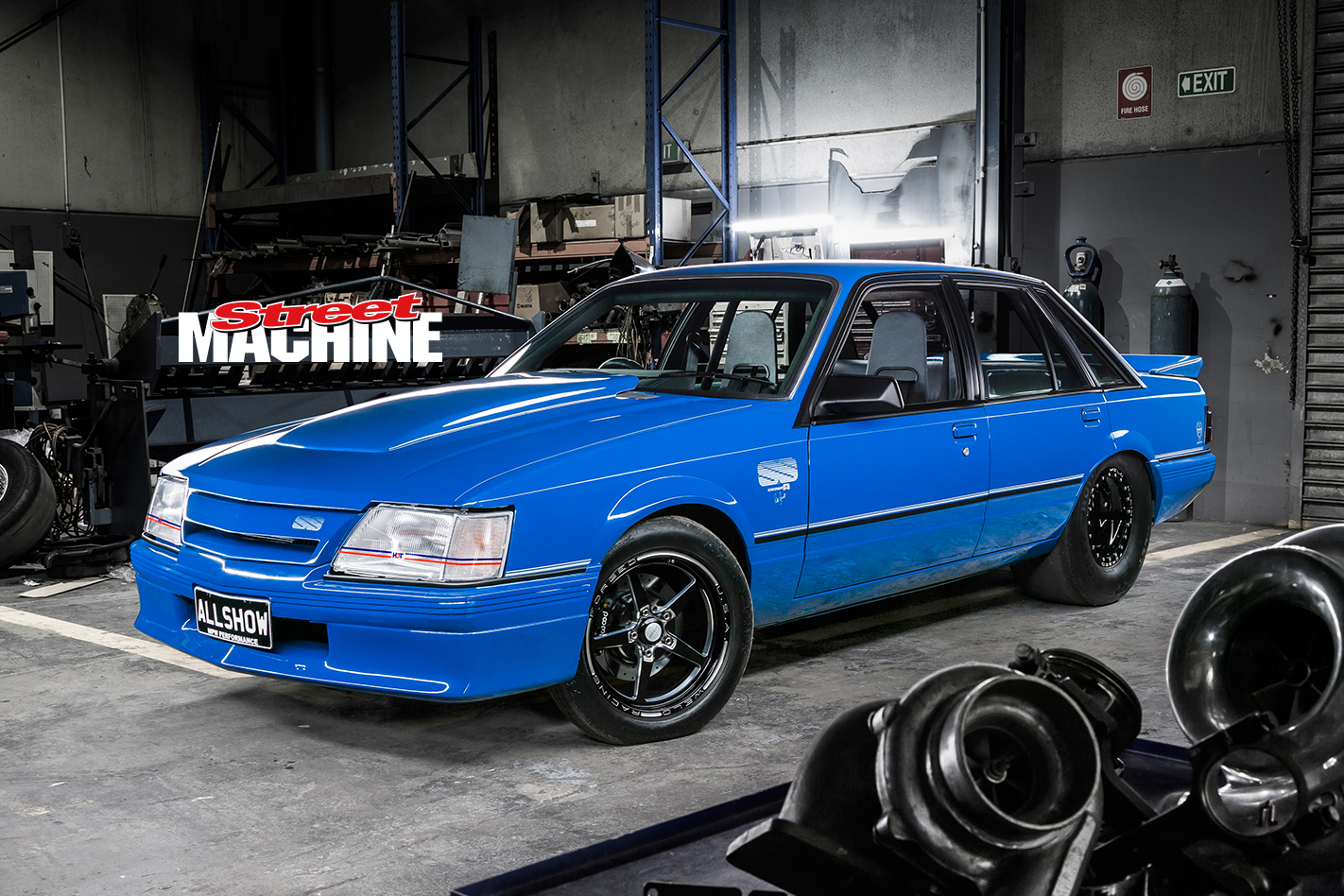 With this build, Adam and the boys from MPW Performance in Dandenong really wanted to focus on street appeal, following on from Adam’s 7-second NOSHOW HSV Clubby street car. NOSHOW was very much a stripped out race machine with no carpets, trim and a hefty roll cage – it wasn’t especially comfortable on a trip to the shops with the family. 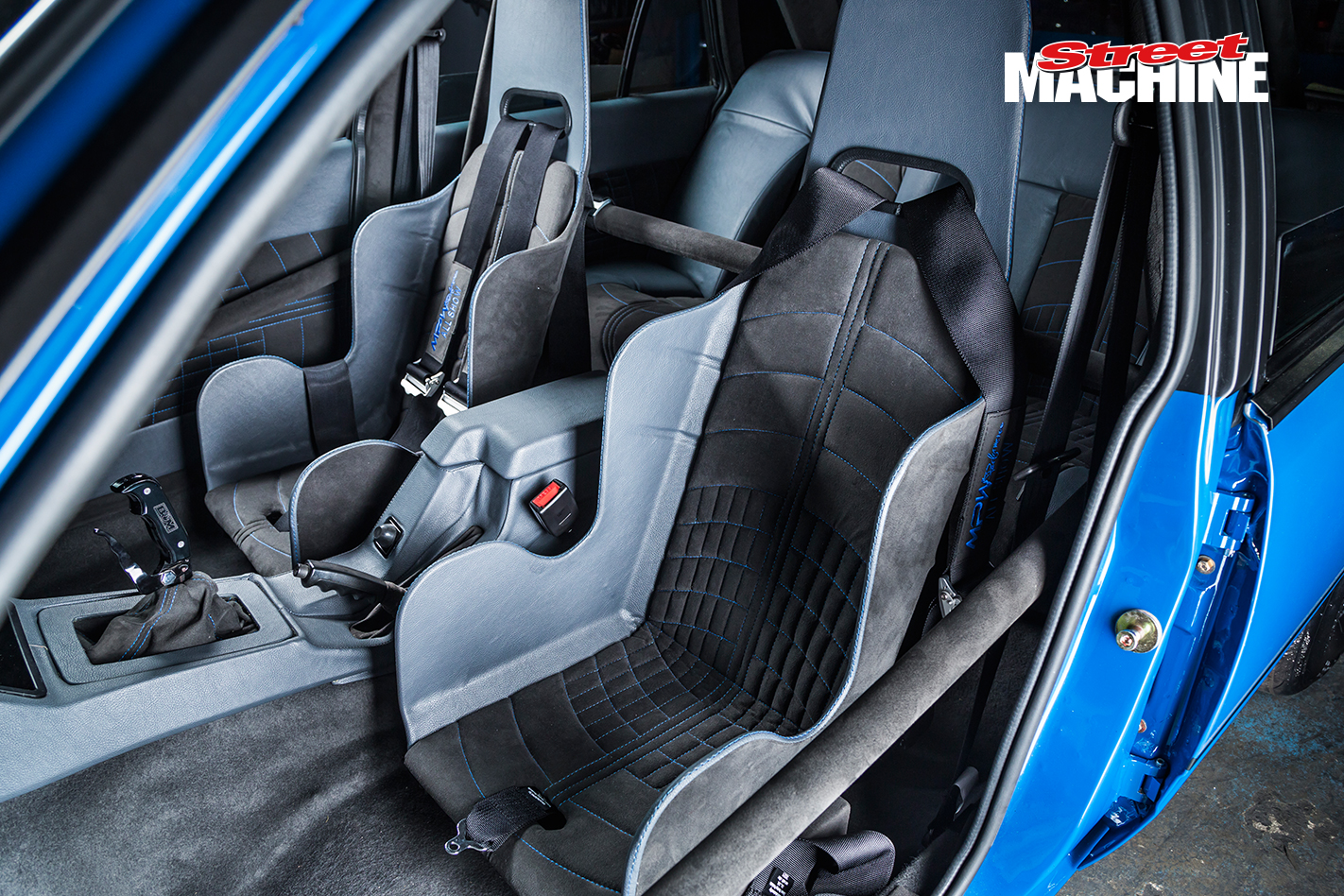 From the outset the VK had to be comfortable, because Adam wanted to be able to take his wife and young kids out cruising on Saturday and run sevens at the track on Sunday. The VK was a much lighter starting point which allowed Adam and the boys to keep the full interior, full exhaust, ‘cage and even creature comforts like a sound system while still weighing significantly less than the Clubby.

The new car utilised NOSHOW’s tested and proven driveline. Having won the Haltech Radial Blown class at Street Machine Drag Challenge two years on the trot and run 7.80@178mph in a 3800lb vehicle; the obvious thing to do was put it into a lighter vehicle with a bigger tyre and go even quicker. 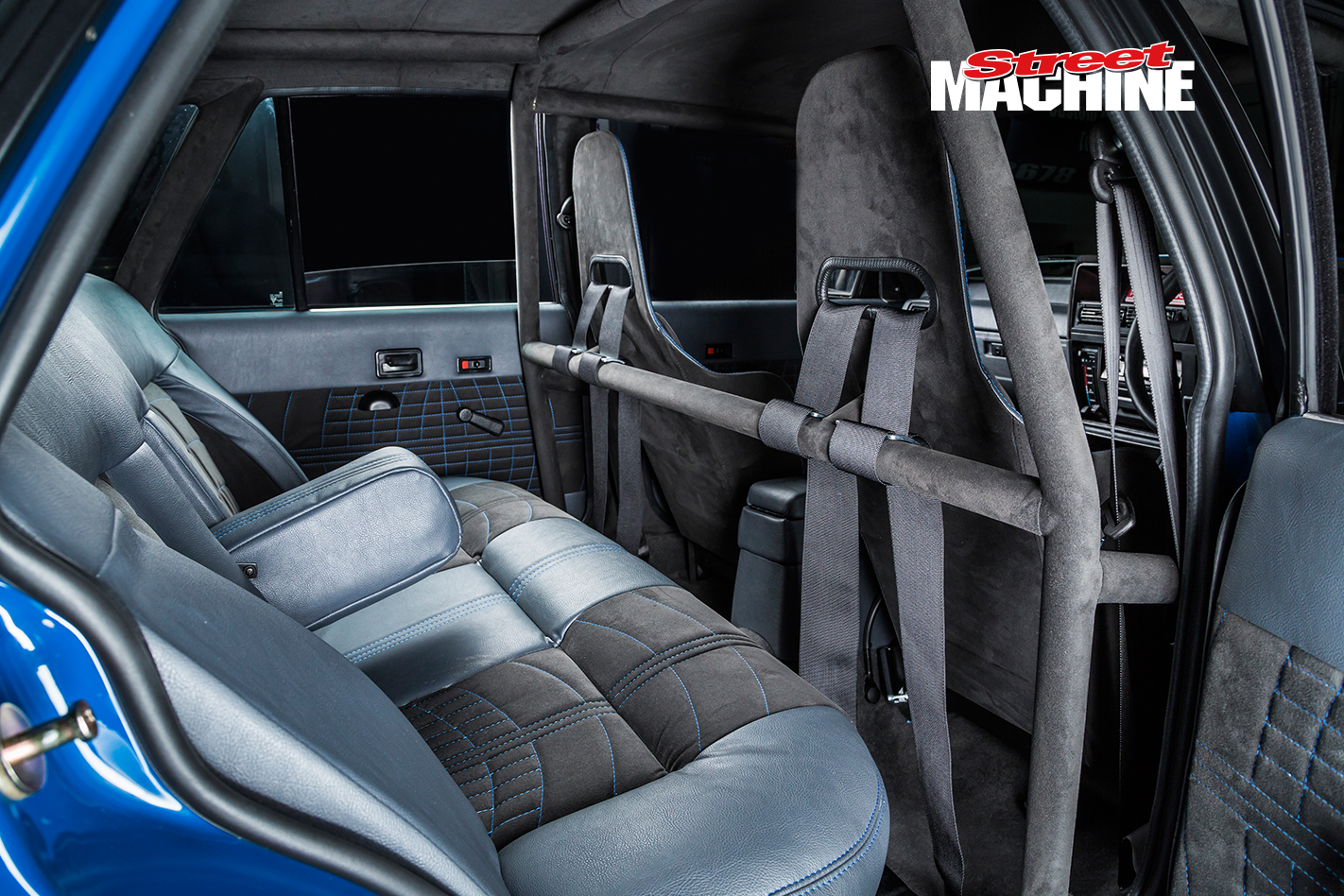 John Pilla from Powerhouse Engines has been working in the background to freshen up the motor with new pistons, rings, bearings and a few other little tweaks to fetch even more power out of it. Adam has also fitted two additional fuel pumps and two sets of 2200cc injectors which will allow him to turn up the wick even more. So yes, ALLSHOW makes even more grunt than NOSHOW did. 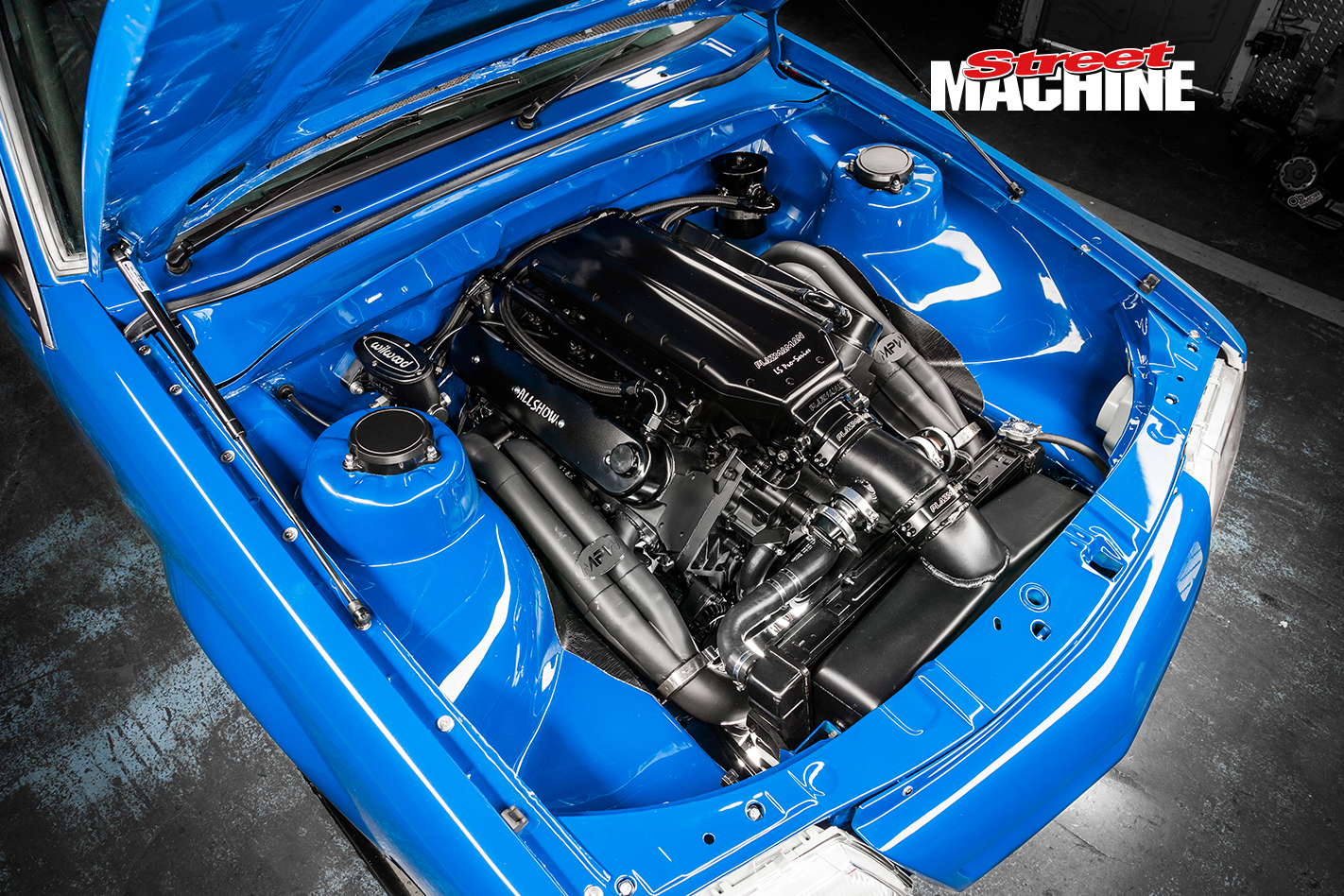 Last episode we left you on a bit of a cliff hanger four weeks out from Red CentreNATS, with the car missing an engine and gearbox, but with the bodywork and paint complete and interior 90 per cent there. Because ALLSHOW was set to be unveiled at Red CentreNATS, we did our best to hide the colours by making much of the video black and white.

Now with everything out in the open we can bring you the final stages of the build, footage from Red CentreNATS and testing at Calder Park in full colour – amazing!

Watch this space because while this is the end of the road for the ALLSHOW build series, we’re sure we’ll be seeing plenty of the car in the future. Look out for ALLSHOW on the cover of the October 2017 issue of Street Machine, on sale today!