All the action, carnage and flames from the Burnout Boss competition in WA

SUMMER is just around the corner and that means it's time to fry tyres. The West Australian guys have had a busy time of it with three comps in successive weeks, but the Kwinana Performance Burnout Boss at Perth Motorplex was the biggest of them all and Fred Watson with his FEAR Monaro won themselves a cool $10,000.

It’s not hard to work out why, just check out this highlights clip from our man Peter Flint. Plenty of revs, clouds of smoke and popping flames have all become hallmarks of a killer skid and Fred has it nailed. Second place was Jason Ballard in BADWB taking home $2000, while Claude Fernandez in DONE TIME scored $1000 for third place.

But it wasn’t just the blown guys grabbing all the cash; there was money for the naturally aspirated guys too. Jason Higgs in FOGGIN grabbed himself $2000 for the NA win while Matt James in TUFFLS1 and Ryan Newton in N3WTS received $700 and $350 respectively.

Check out the high rpm action in this highlights clip. If you want to see more you can always jump on Youtube and watch Flinty460 for all the WA burnout action. It’s a good way to get pumped for Street Machine Summernats 30 – there’s less than 50 days to go! 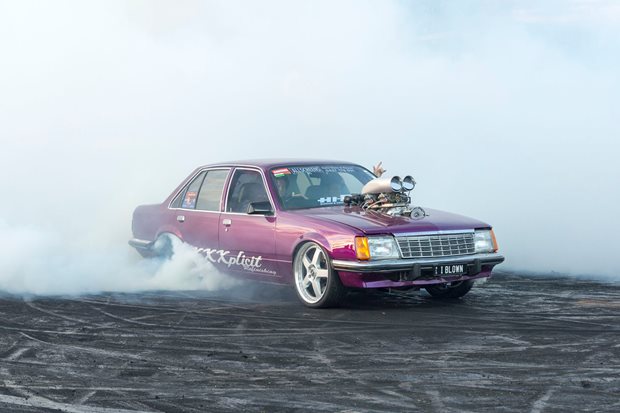 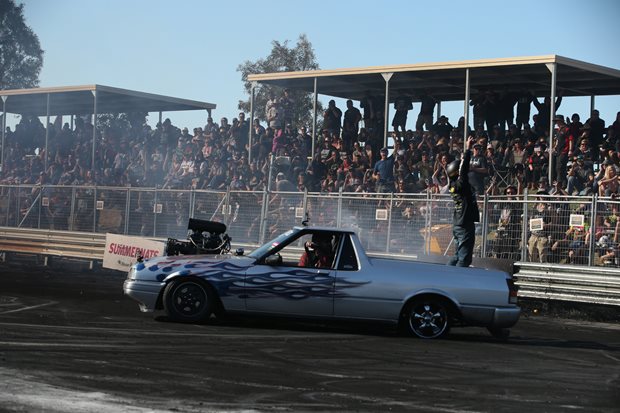