“MY FIRST demo skid was at Portland Powernats when I was 15 years old,” says Jake Myers, son of burnout legend Gary. “I waited a year, then competed at the Pro Burnouts at Dubbo when I was 16, and came fourth against a lot of the big guys. I did some comps that year; then I got a start in the Wildcard competition for the Masters at Summernats. I qualified, made it into the Top 10, and finished fifth – two spots ahead of Dad, actually! 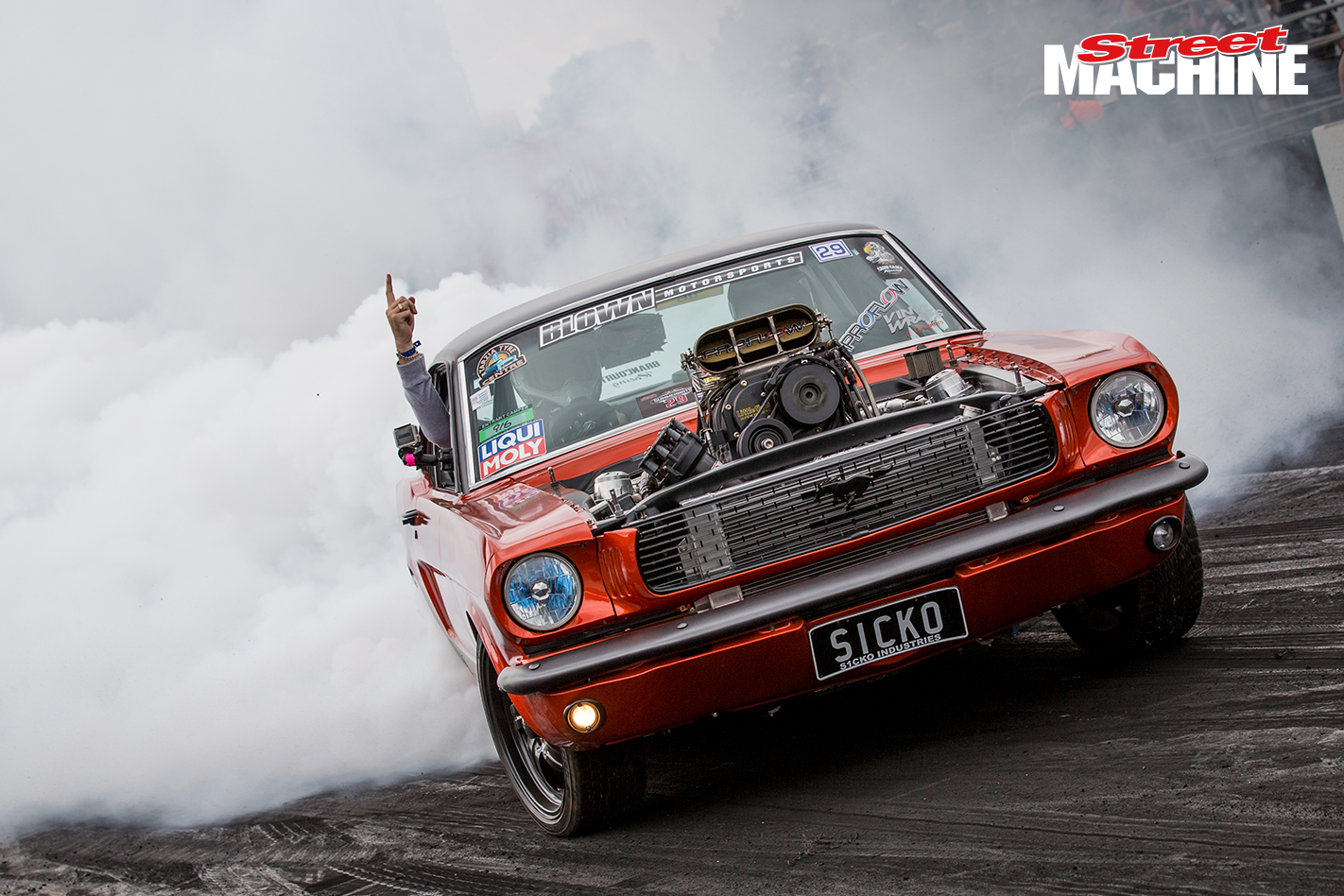 Jake descends from burnout royalty, and while his dad Gary has retired from skidding the iconic Mustang, he still takes care of engine-building duties. He’s obviously doing a great job, because Jake’s gone four years without junking one. 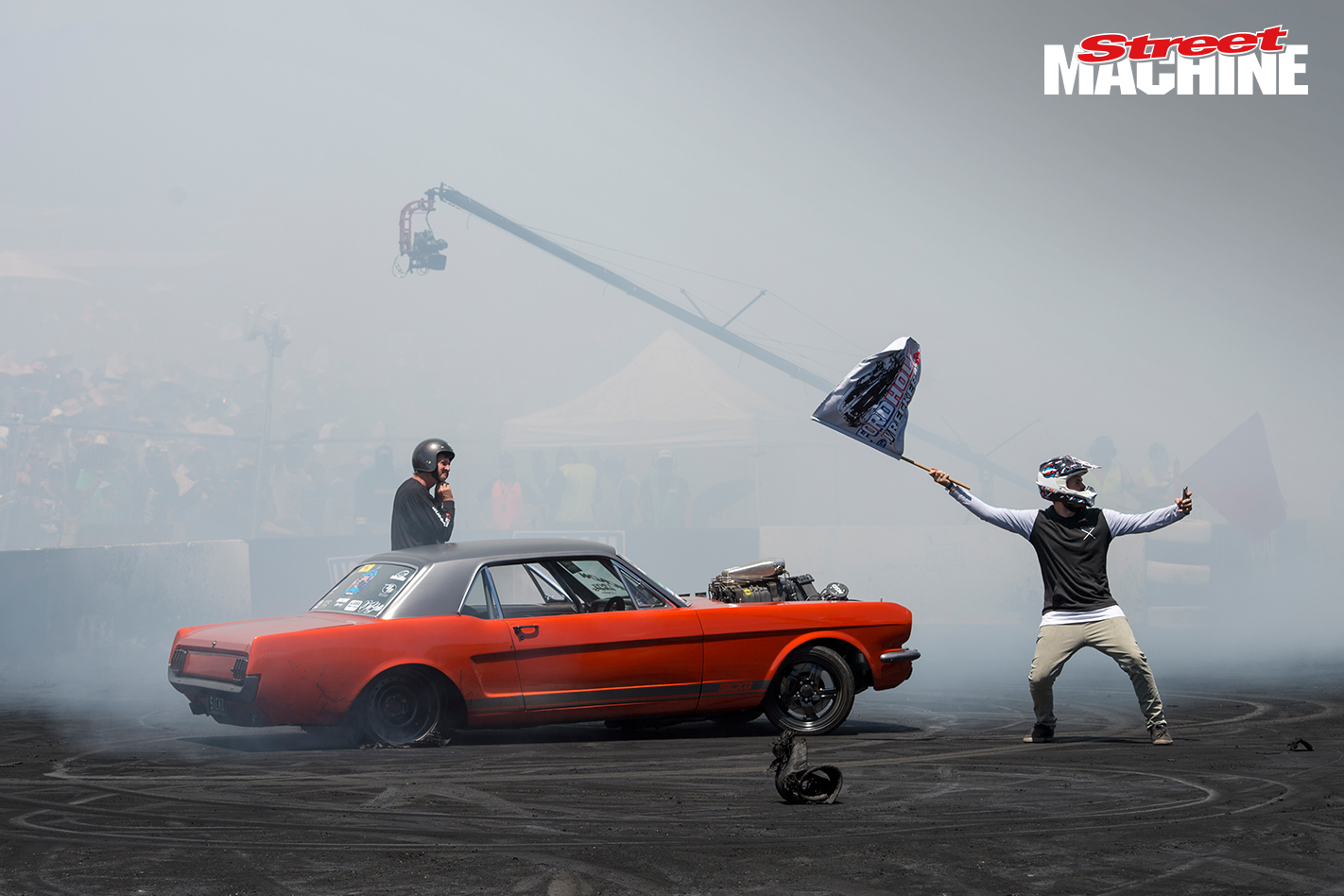 “I’ve grown up around burnouts and travelled to every show in Australia. I guess it’s in the genes. But I just go out there and have fun. For me, it’s all about the burnout family. I love to hang out, have a chat and do skids with my mates. I’ve won a couple of comps now, but a win is just a bonus that helps you get to the next show. I get butterflies every time, but it all goes away when you get on the loud pedal. Even Dad says he gets nervous, and he’s been doing it for 30 years!” 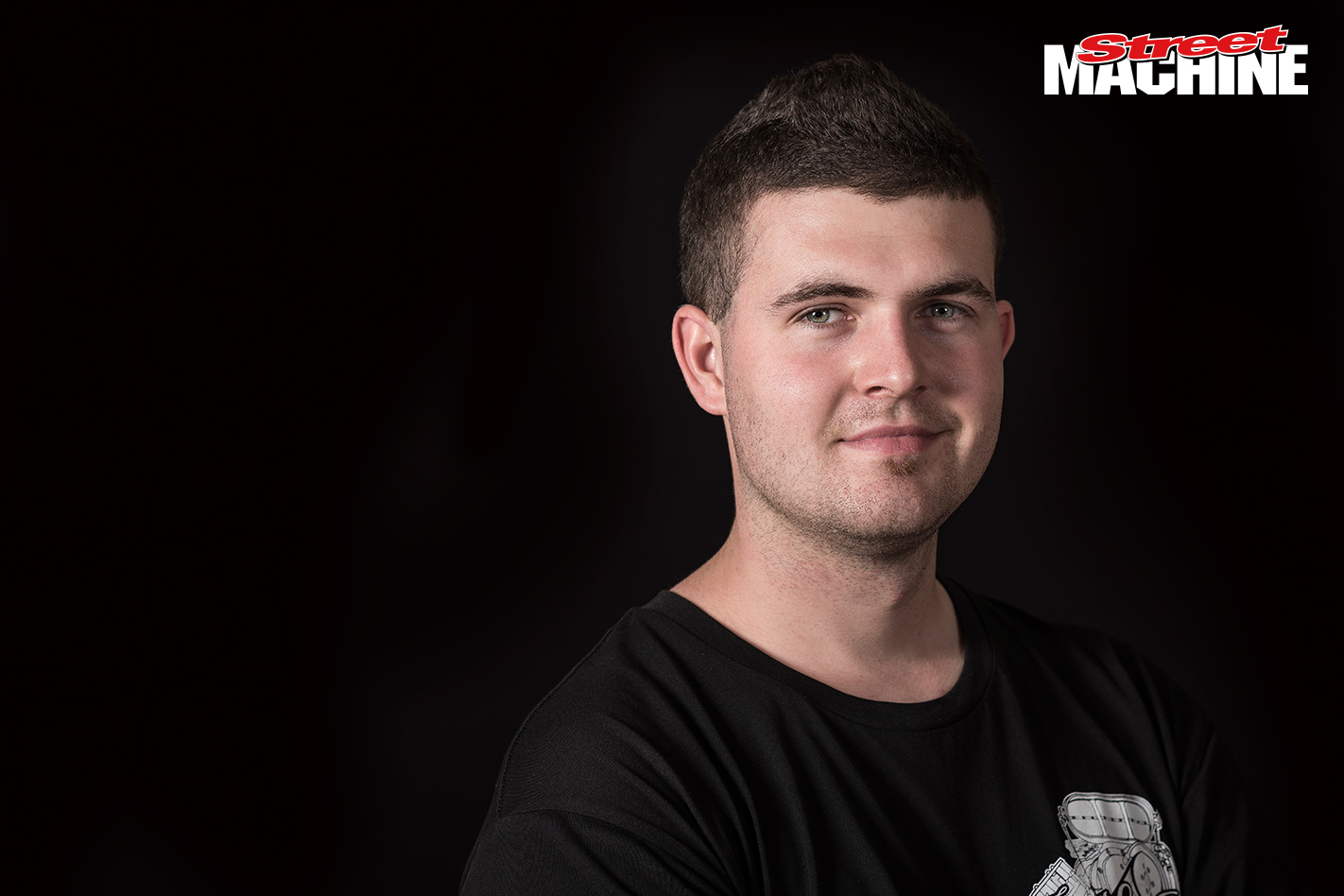 Unfortunately Jake has been out of action since the start of this year when he badly damaged his arm in a motor cross accident just before Street Machine Summernats 30. We wish him all the best and hope to see him back behind the wheel of SICKO very soon!