JASON Rapoff is one of several wheelchair-bound burnout competitors on the scene, but you wouldn’t know it from watching him throw the car around on the pad. Steering with his left hand while controlling the brake and throttle with his right, Jason’s car control is as good as anyone out there after just three years of competing. 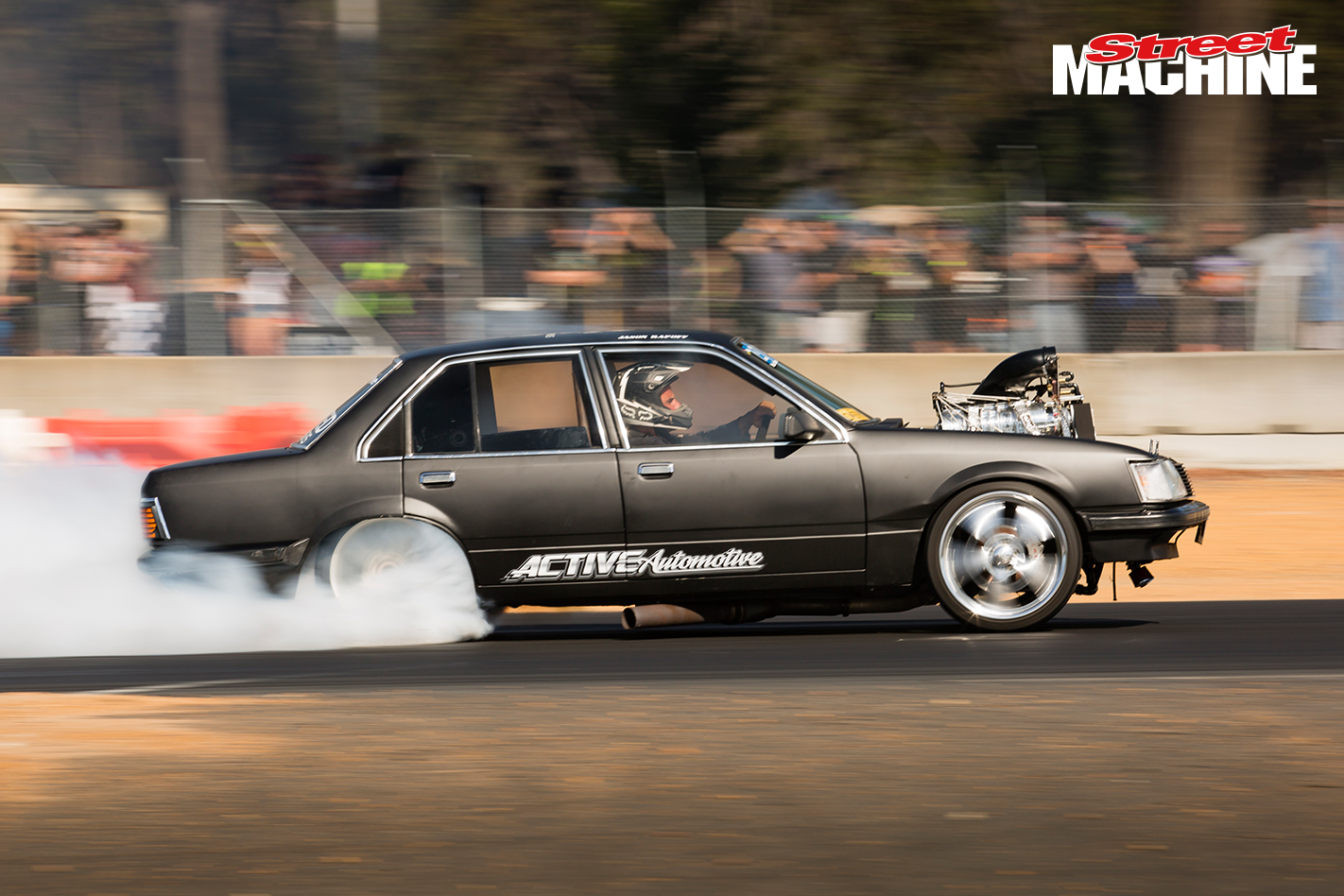 “I had a couple of RX-3s and an R32 Skyline GT-R,” he says. “The Commodore started off with a naturally aspirated LS, then I tubbed it, built another motor, blower, methanol. I’ve had it just over three years and finished second at the Good Fryday burnouts, so this year was my second Summernats and my first time in Burnout Masters. Can’t complain about that!” 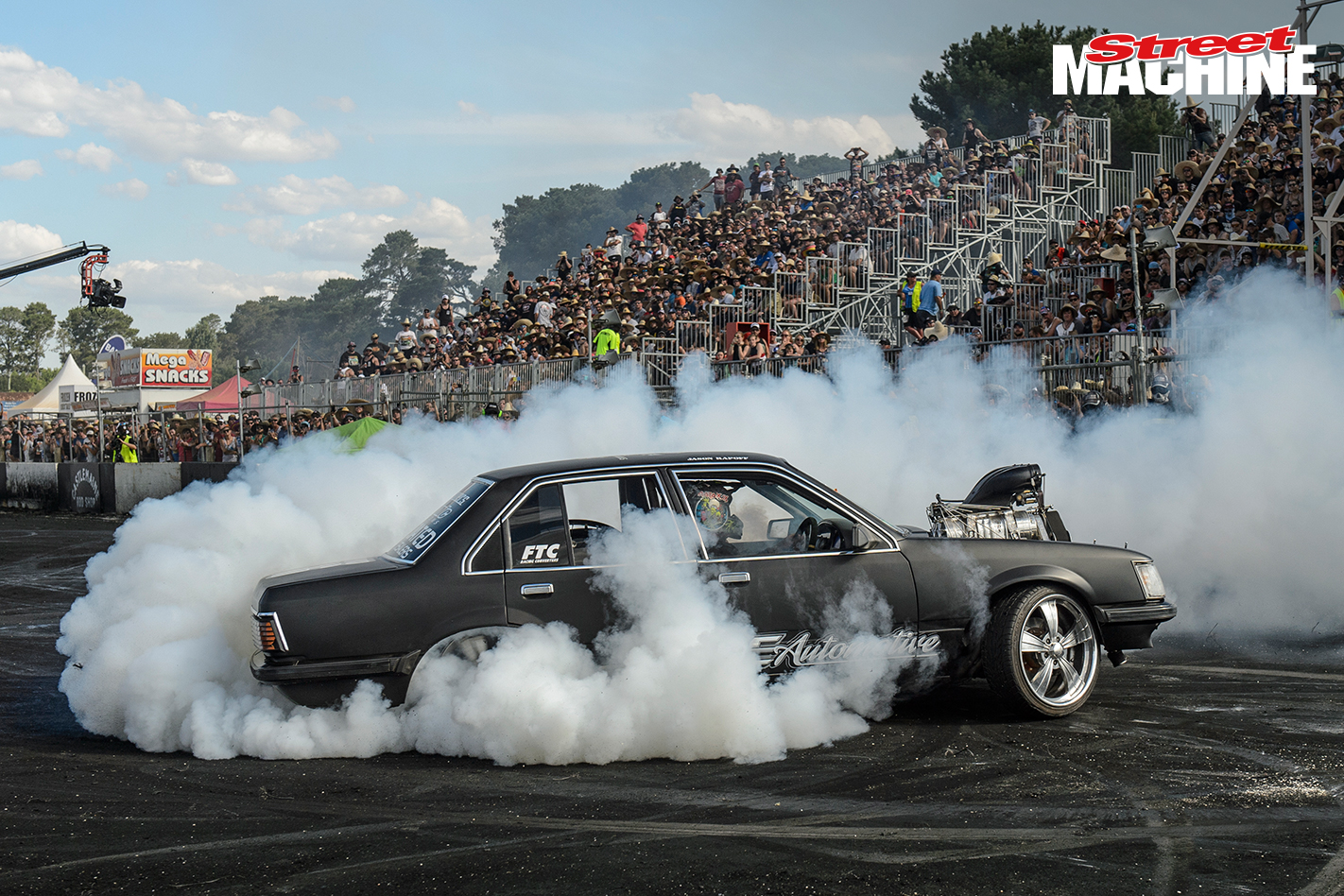 The car is getting a bit of a freshen-up after tagging the wall at Summernats and will come out with a completely different look. When asked how he got into the burnout scene, Jason’s answer was simple: “I just wanted to stay out of trouble, I guess.” 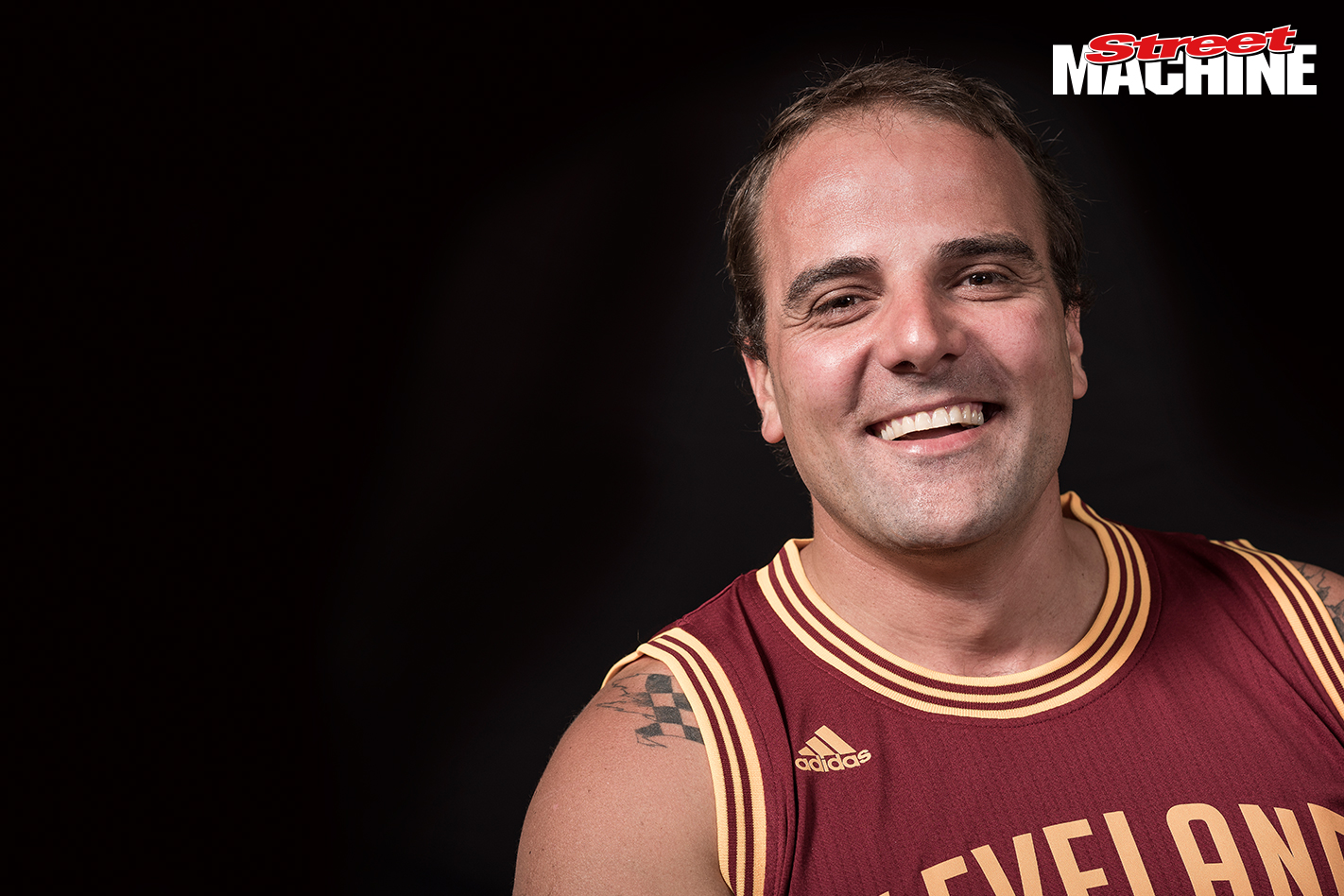