THERE’S always plenty of action to be had at burnout competitions, and James North with his FRYZEM Torana has given us many of those moments over the years, but this fire at Tread Cemetery last weekend was a real barbeque.

“It melted one of the oil lines,” James said afterwards. “It doesn’t take much when you’ve got 100psi and hot oil spraying everywhere. I’ve had big fires like that before, but I think my passenger got a bit of a shock.”

The Torana has been on the scene for over a decade, running a blown alcohol 350 Chev and Powerglide combo. It’s had its share of bumps and bruises over the years, but James is now an old hand at repairing it. “It’s already fixed,” he said of his latest mishap. “It only took 10 minutes to sort.

“But I’m kind of interested to see how the video looks; fire always gets the cool video and photos. That’s just how it goes and it’s part of the sport. Every time you go out there you’ve got to realise that you might have nothing left at the end except a bunch of broken rods and empty pockets.”

Check out James attempting to char-grill his Torana in the video above, and if that gives you a taste for more, just type ‘fire’ into the search bar to see a whole bunch of burnout fire madness. 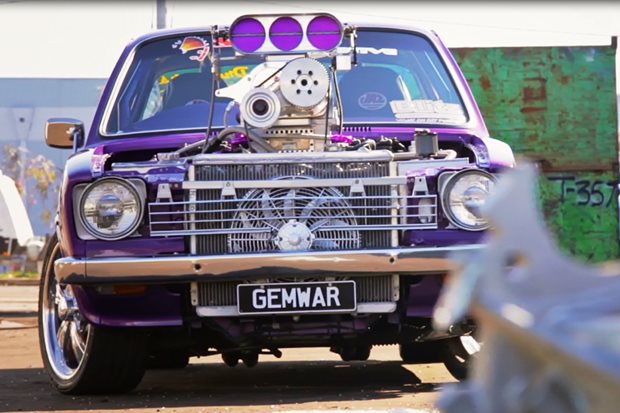 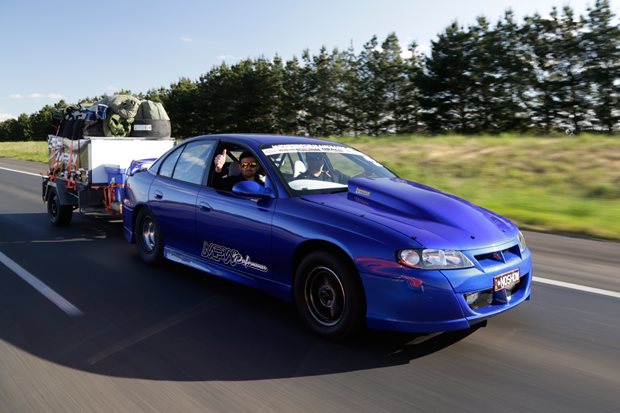 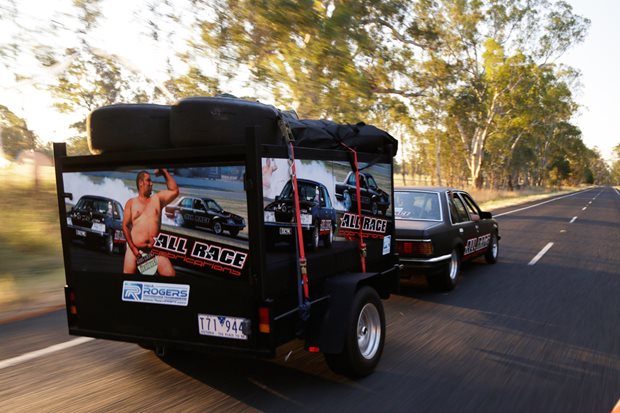