AMERICAN doorslammer racer Stevie ‘Fast’ Jackson continued one of drag racing’s most impressive streaks as he took home a US$40,000 pay day for winning Lights Out 11 at South Georgia Motorsports Park.

The world’s biggest radial-tyre drag race lived up to its reputation, as a rainy Sunday forecast pushed eliminations to a single Saturday epic that wasn’t finished until 3.40am.

The headlining Radial vs The World category showcased some of the quickest runs in history. Jackson went 3.552 to top-qualify, but the spotlight shifted to Melanie Salemi in round one of eliminations when she tied Jackson’s outright radial world record of 3.546. 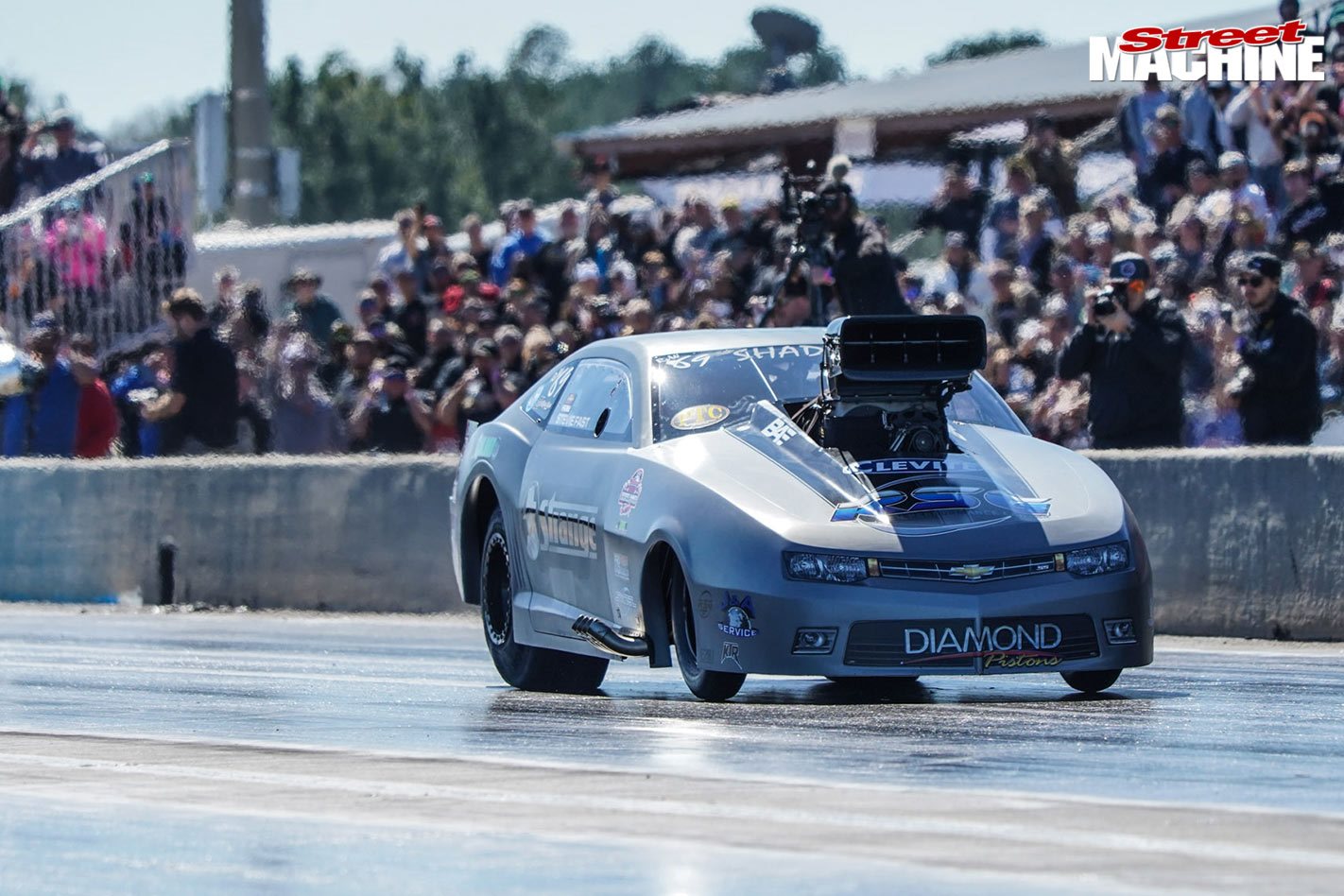 One of the most dramatic moments of the event came from former world record holder Marcus Birt, who was aiming for an even better time in his Pat Musi-motored nitrous Corvette. Birt went into low orbit when the front end came up so quick that the back wheels were almost off the ground before he could lift. The crash landing took the Corvette out of competition, but Birt was uninjured. South Georgia Motorsports Park hasn’t earned the nickname ‘Home of the Flying Cars’ for nothing!

Australia’s Jarrod Wood had a rough event. He spent the early part of the week testing in Orlando, where the team solved a valve spring issue in the twin-turbo Noonan Hemi. They headed for Georgia, but couldn’t make it to the track in time for Thursday’s qualifying session, which was rescheduled due to impending rain. In theory, that still left three qualifying sessions – two on Friday and one on Saturday – but a glacial event pace on Friday saw just one late-night session granted to Radial vs The World, while Saturday’s was cancelled altogether in place of rushed eliminations. Wood took a bunch of power out to try and make the soft 4.2-second bump spot for the 32-car field, but he still spun the tyres on the hit and could not recover, taking a DNQ. The team plans on being back for the Sweet 16 race in March. 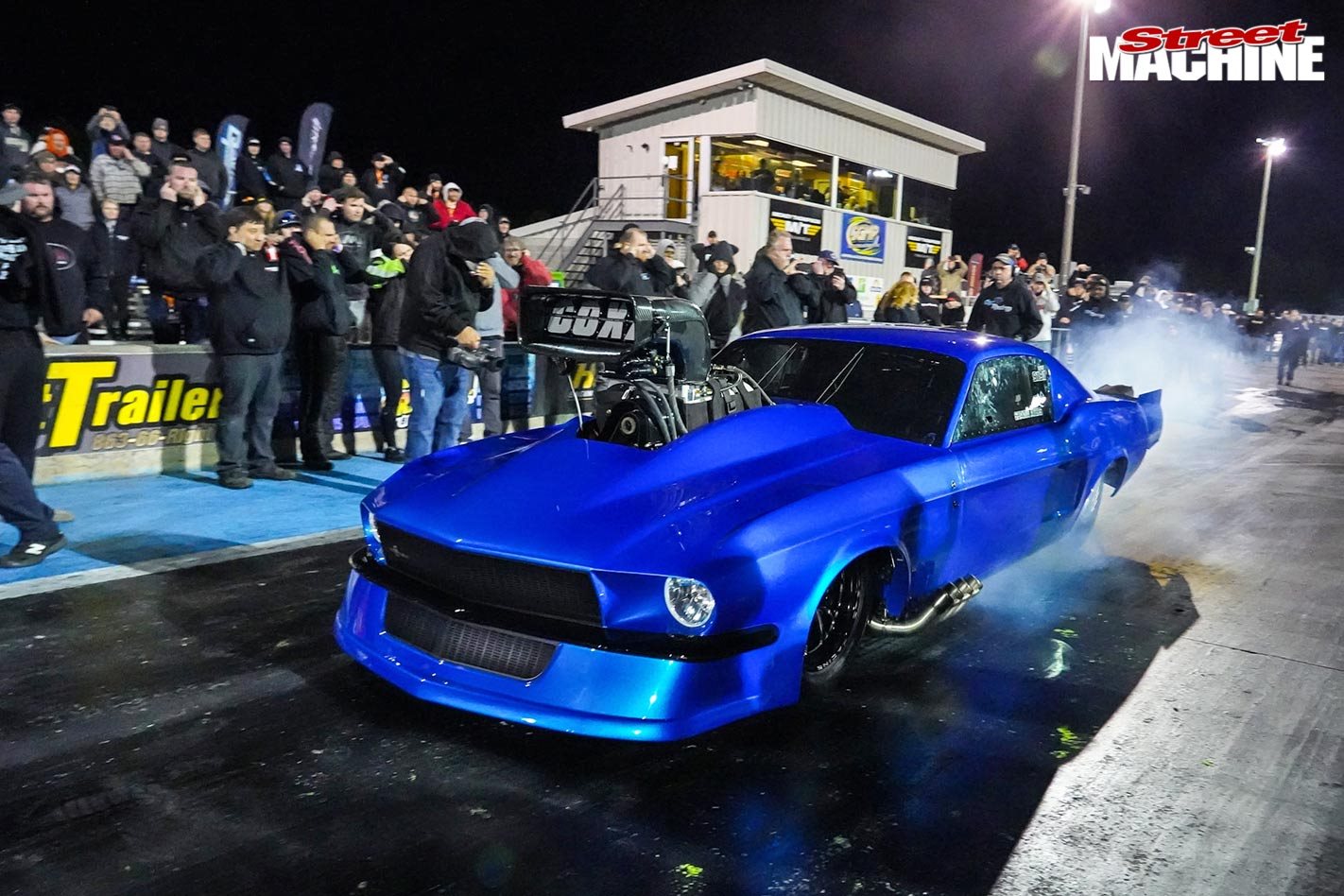 Those lucky enough to make eliminations would face five rounds of racing in one day to determine the champion. Melanie Salemi’s run came to a heartbreaking end in the semi-finals when her supercharged Camaro lost fire after the burnout. Taking advantage of the opportunity in the other lane was David Reese in the El Diablo 2.0 Camaro, running the world’s most insane supercharged small-block. Reese was living in the high 3.5s and low 3.6s – an incredible performance given his cubic capacity deficit. Reese is a former no-time racer whose talents were revealed late last year when he sold the original El Diablo and revealed an incredible 3.69 timeslip on a 275 tyre.

Jackson was predictably cutting his way through the field, never leaving the 3.5s as he sought to continue a winning streak that included No Mercy and the NHRA Pro Mod World Championship. He defeated Shawn Ayers in the semi-finals, who was driving NFL player Fletcher Cox’s stunning Mustang at its first ever event.

The post-midnight final was a David vs Goliath battle. Reese was no doubt the underdog against the giant Jackson, and he threw down everything he had. He treed Jackson by four-hundredths and clocked one of his quickest times of the weekend, a 3.594@205mph, but Jackson’s Billy Stocklin-tuned Hemi came by just before the finish line with a 3.548@213mph. 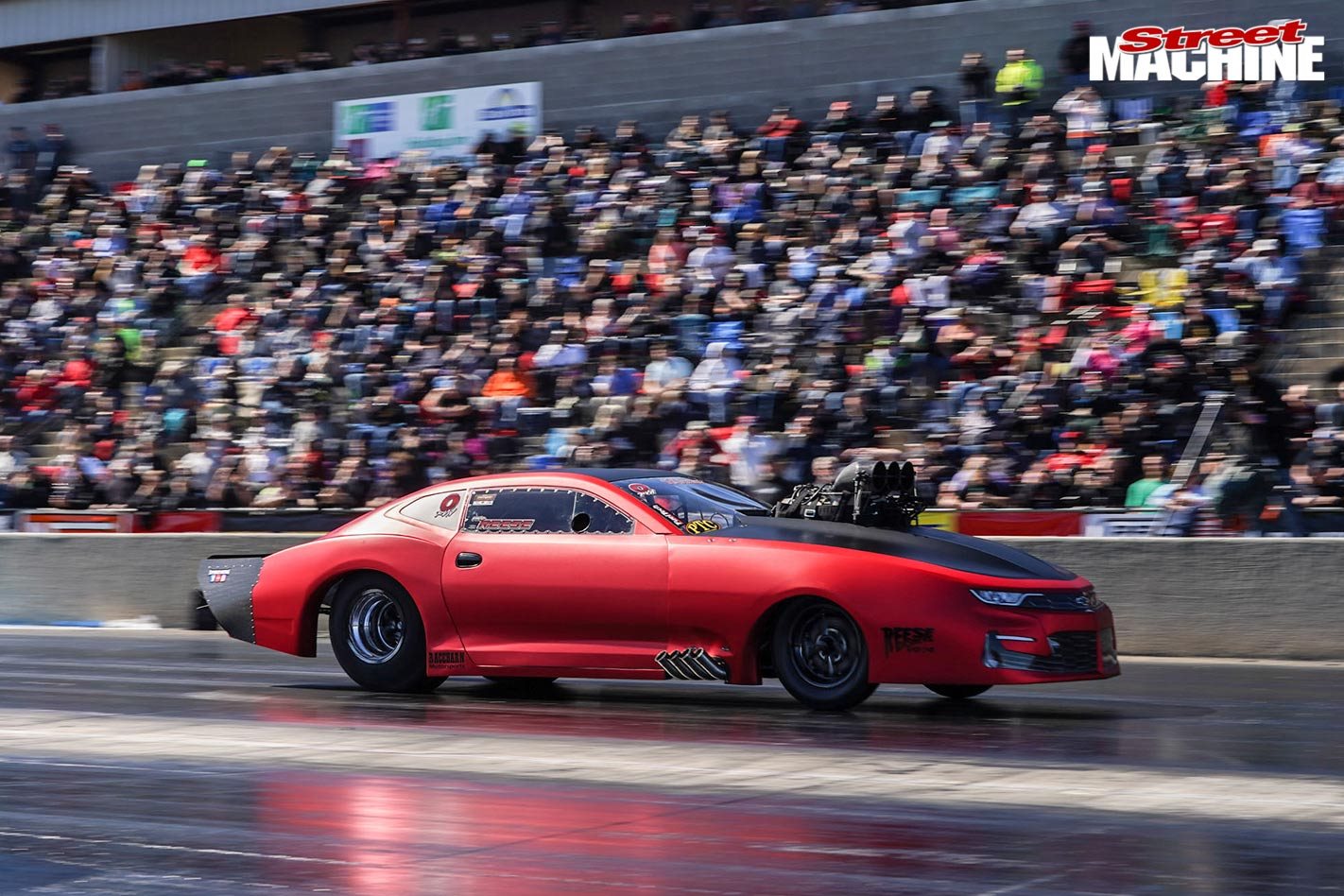 “Georgia is my stomping ground. You ain’t gonna come into SGMP and slap me around too often,” the quick-talking Jackson said. “Me and Billy Stocklin’s motto is to absolutely crush ’em from the time we unload to the time we leave. We try to make them think they need to do something they can’t do.”

Jackson left Lights Out 11 with a bold prediction for Sweet 16, also to be held at SGMP. He’s targeting Frankie Taylor’s outright doorslammer record of 3.485. “At Sweet 16 we will own the overall door car record by the time we leave this track, or I will not have a race car that will start anymore when I leave here,” he declared. 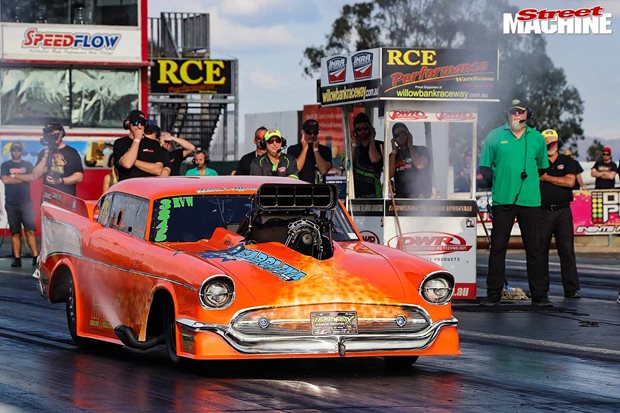