The Jalpa was an attempt to build a more affordable and user-friendly Lambo. Enter Melbourne’s Nick Bolonis, who bought a Jalpa and repowered it with a blown LS1

THE Lamborghini Jalpa was an attempt to build a more affordable and user-friendly Lambo.

It ran from 1981 to 1988 and was fitted with a 3.5-litre double overhead cam V8 making 255hp. As a collector car, it is something of an orphan: not particularly fast, expensive to maintain and missing the traffic-stopping looks of the big brother Countach. Only 412 were made.

Enter Melbourne’s Nick Bolonis, who bought a Jalpa and repowered it with a blown LS1. A real trial-and-error build, the car has seen a lot of changes in its short time on the road. “We started with a Toyota MR2 manual gearbox which couldn’t cope, so at present we’re using a modified Camry based 4-speed A540 auto, which in this form is built as a 3-speed manual electronic shift,” says Nick.

The engine itself is a 383ci LS1 featuring a Callies crank, Ross pistons, Scat rods and a Comp Cams hydraulic roller tuned via an Atomic hand controller. The engine sees 9psi boost thanks to a 2.1-litre Magnusson 112 blower while retaining the factory cooling system.

“In full street trim the car ran 10.3 with 375kW at the wheels,” Nick says. “The way the car is set up it has over 900kg weight over the tyres so it launches very well, however it’s quite fragile at the same time. With that in mind I’ve tried an 85hp nitrous shot but don’t bring it in until second gear.”

This resulted in the Lambo improving to a 9.91 at 137mph pass. “Lamborghini’s were built with parts from many manufacturers. I’m just about to try some new 300m Porsche driveshafts. It’s a very hard car to work on and near on impossible without a hoist, but on the street it’s a very rewarding fun and fast street car.”

To read about other crazy LS conversions, check out Street Machine LSX Tuner, on sale September 1. 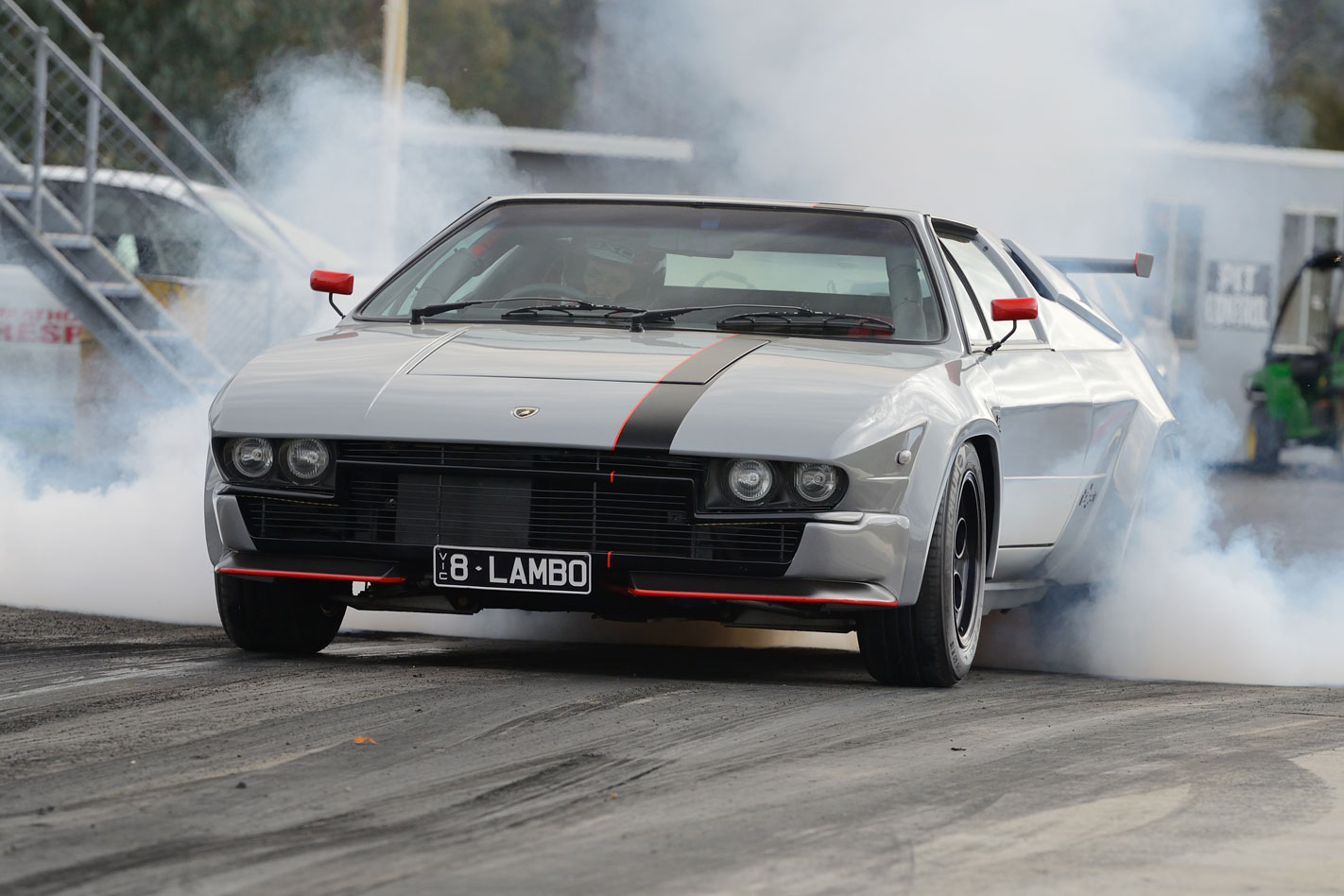 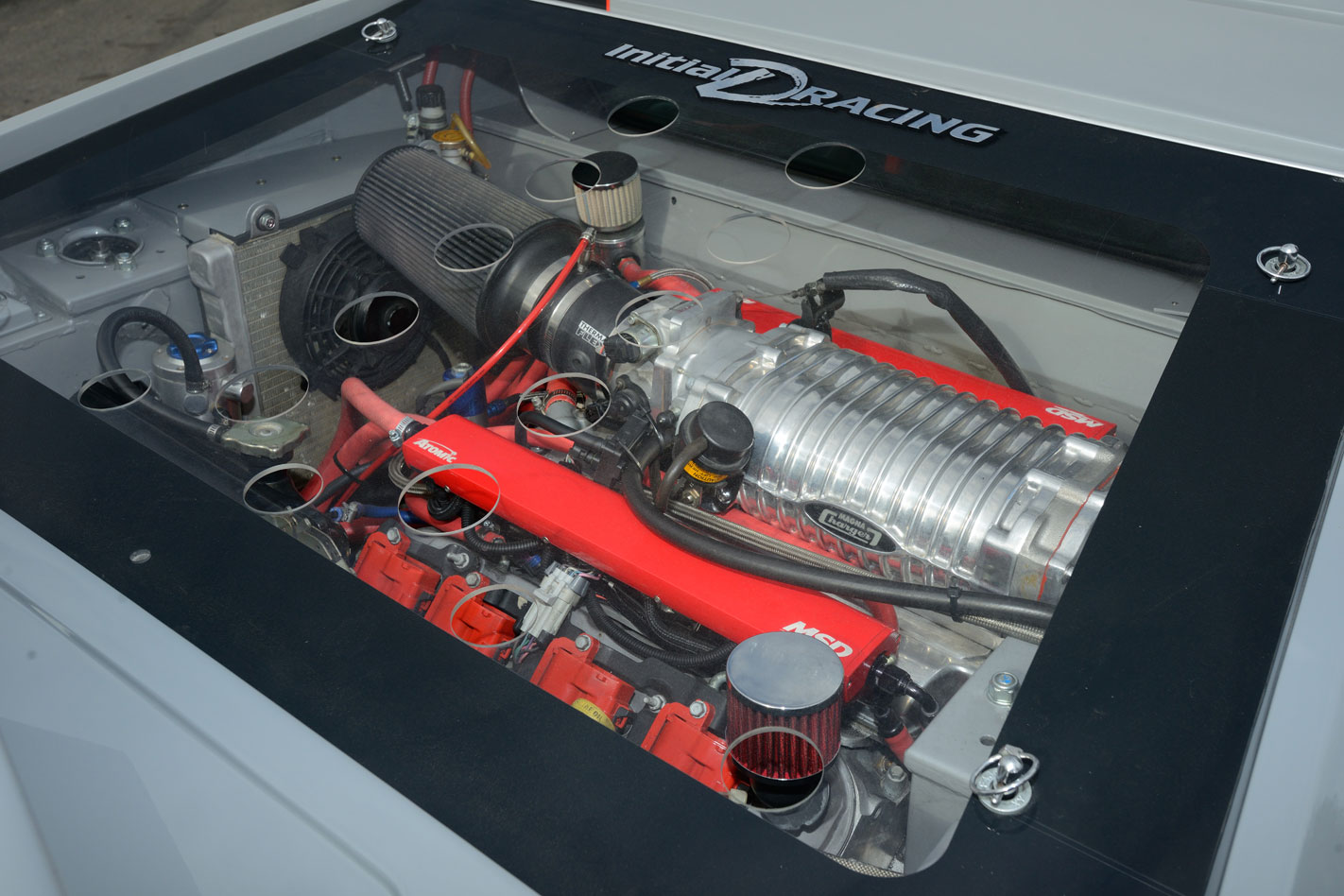 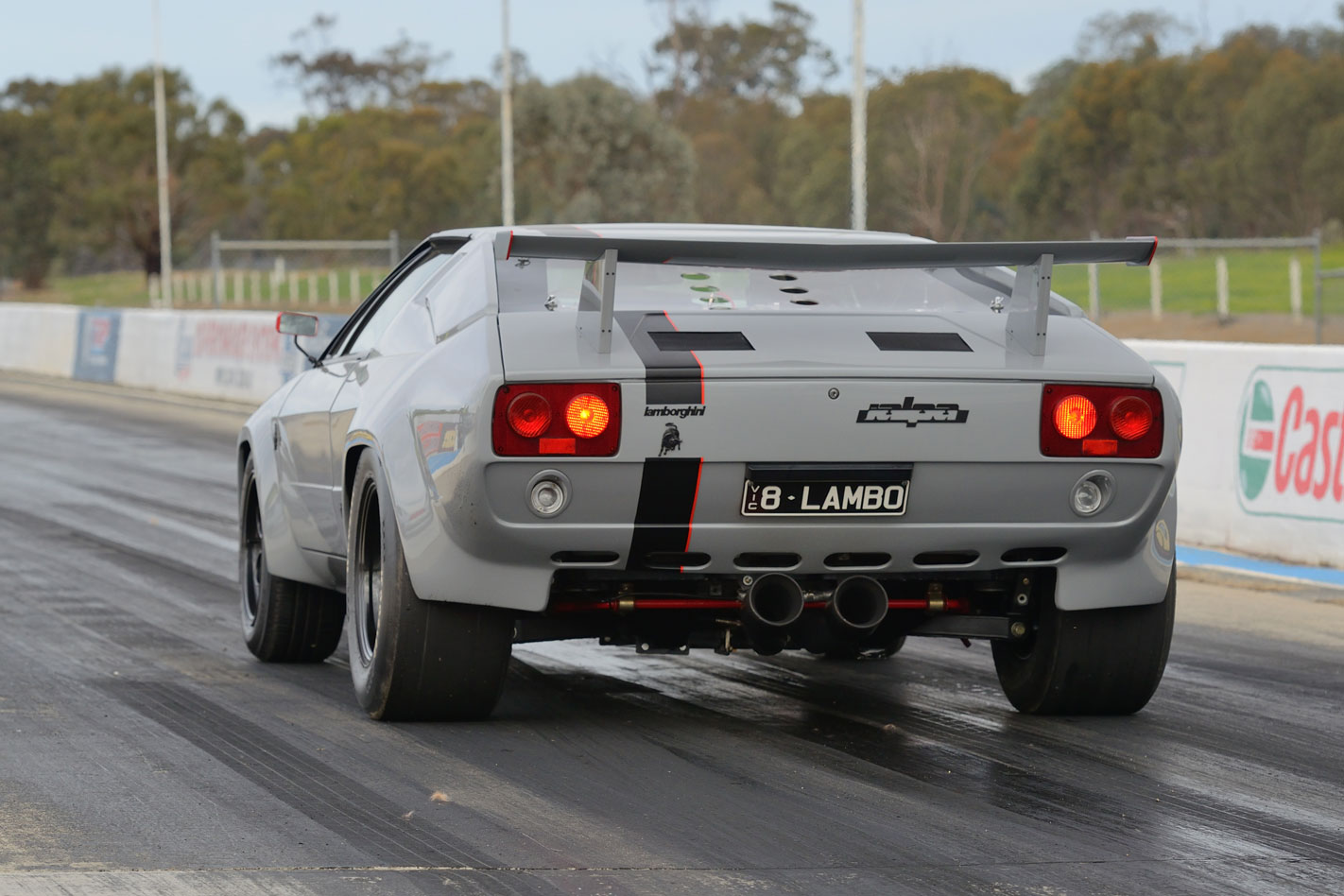 1 / 3 Nick smokes up the Jalpa at Heathcote Park Raceway