NISSAN’S SR20 four-cylinder turbo engine has a less-than-stellar reputation for reliability in high power applications, however Theo Spartalis has managed to crank 1400hp out of a factory cast, water-filled block, which has seen his stock-chassis S15 run deep into the seven-second range on multiple occasions. Built by Advance Motor Mechanics with a billet crank and forged pistons and rods, the SR motor is boosted by an 82mm Precision turbo which pumps upwards of 50psi through a Plazmaman water-to-air intercooler and intake manifold. 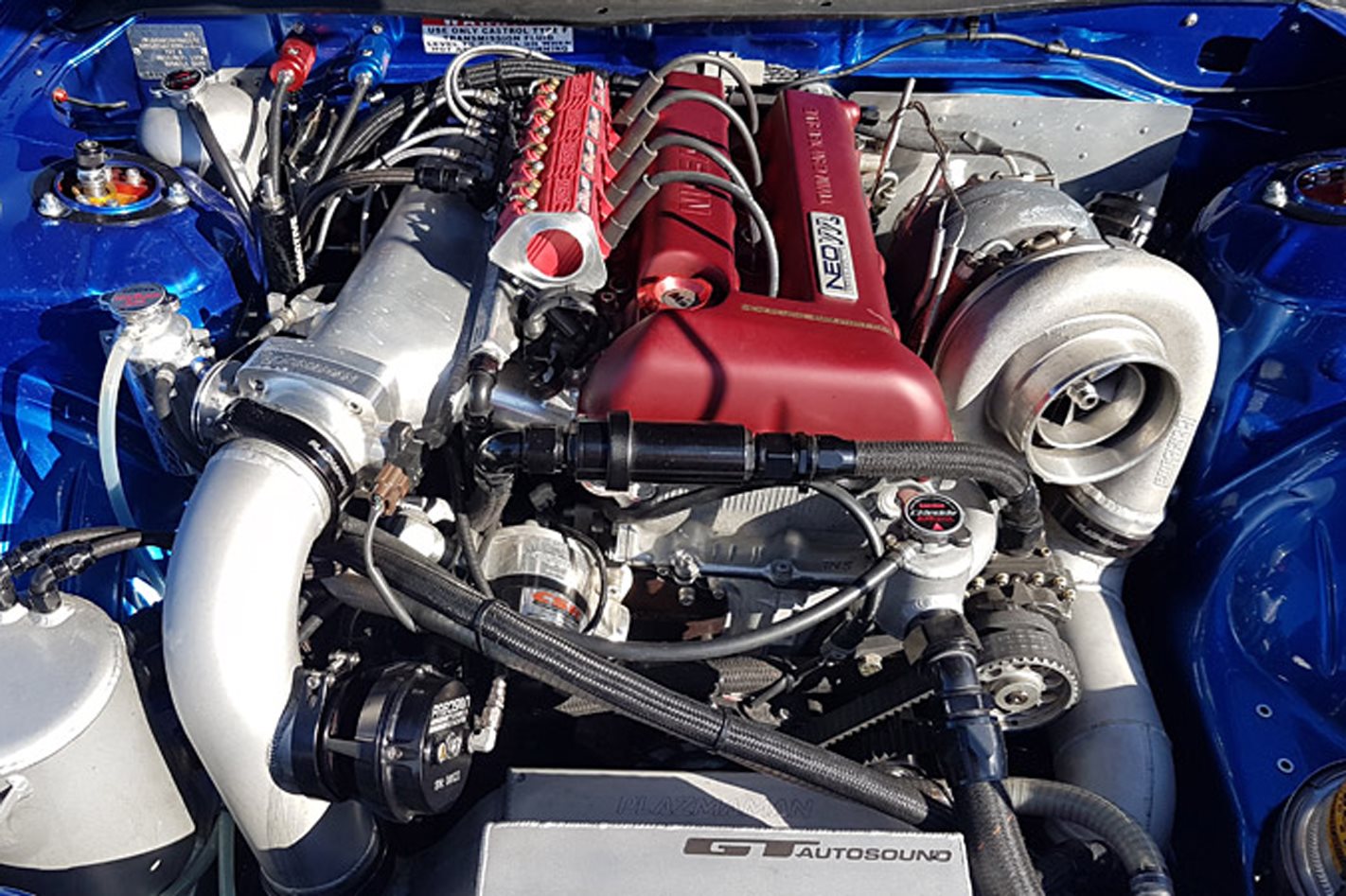 The motor is backed by a Powerglide ‘box and Nissan GT-R spec independent rear end, fitted with a set of 275 radials. The car runs factory wheel tubs, and aside from a rollcage for obvious safety measures, the chassis is untouched. The whole deal runs on pump E85, managed by a MoTeC ECU. It was tuned by Quickbitz in Melbourne, and the 2.2-litre capacity SR20 revs to a massive 10,500rpm! 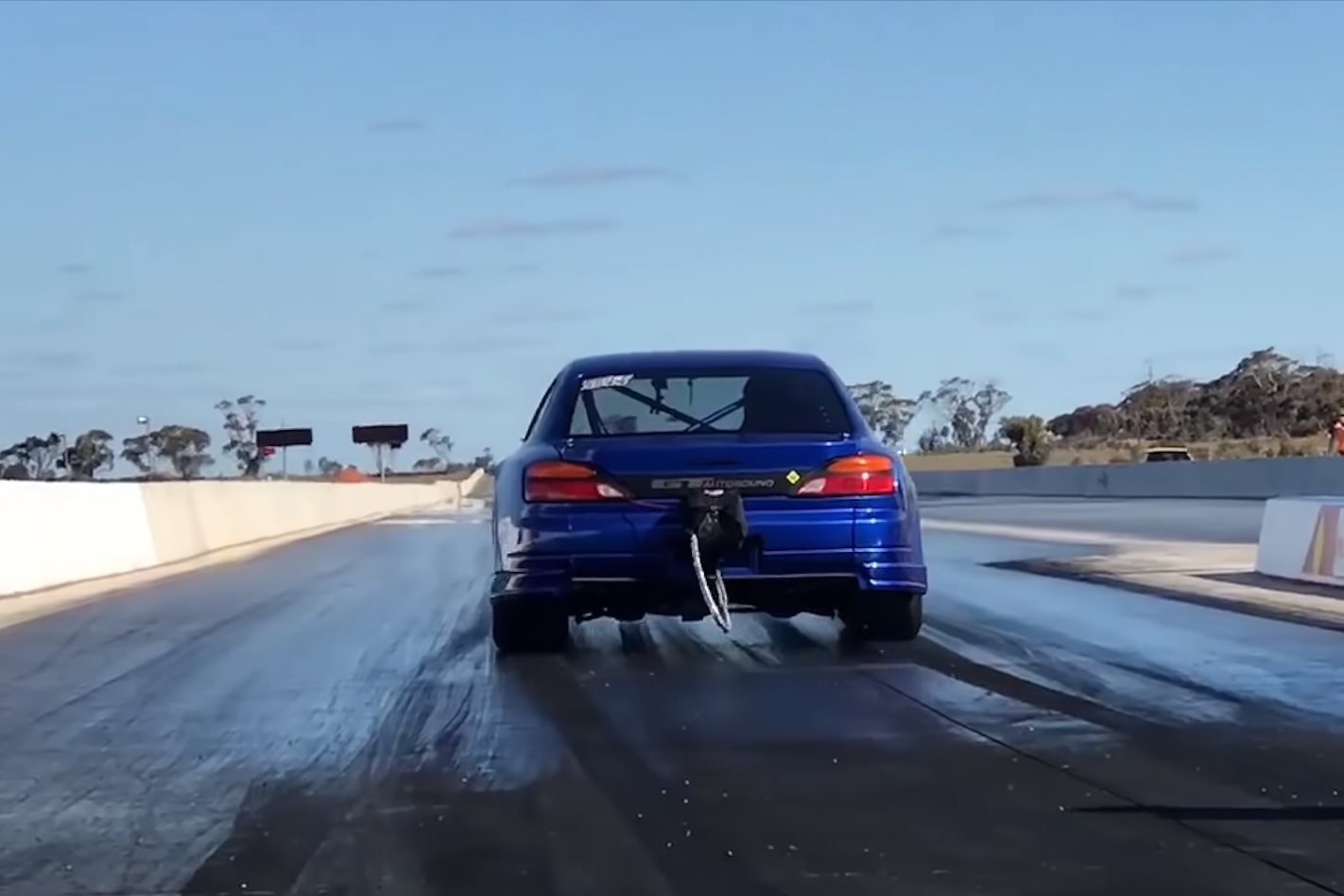 Theo recently drove the car out to Swan Hill Raceway to see just how deep into the sevens he could go, after running a 7.96@180mph around 18 months ago. After just a handful of runs with the car set to kill, it managed a 7.42@186mph – a new world record for an SR20-powered stock Nissan S-chassis car.

They weren’t finished yet though, and headed out for more with it turned up even higher. A 7.55 was the result, tapping the limiter in the top end which tells us there’s still a bit more left in the tank if Theo was to try his luck and set the rev limit even higher.

"We have always been running our own race with untubbed S-chassis. Bottom line is The SR20 has always been a good motor but the VVL variable valve timing head became the game changer so it could be revved. Many tuners think it’s stronger than a cast RB26 (non N1 ) and I am definitely a believer now. I also think the ultimate goal for a street chassis car is to use what it came with out of the factory. In this case sticking with it has proved very rewarding," said Theo. 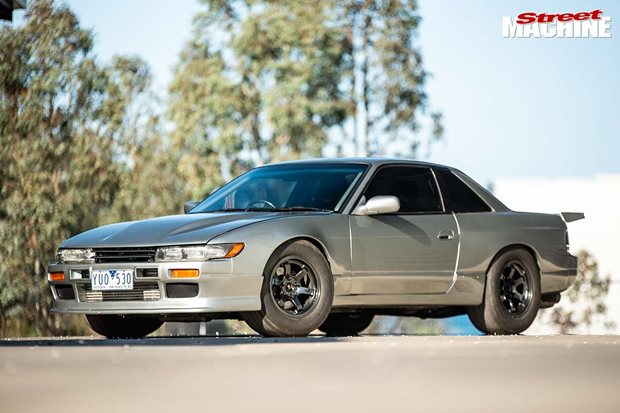 With an all-wheel-drive transplant to grab some traction, Drag Challenge first-timer Jason Ruby has high hopes for his home-built Nissan Silvia 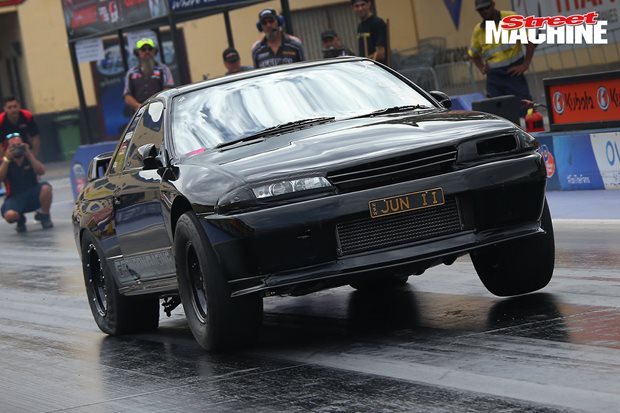 The Croydon Racing Developments Skyline GT-R ran 6.97 at over 200mph down the quarter-mile