DRAG Week is one tough event, and not just on the racers – our Scotty is doing it tough, with a mix of jet lag, dehydration and a lingering man-flu combining to really put a damper on his enjoyment.

Nevertheless, he’s kept working like a trouper and produced his first daily update video from the initial day’s racing at National Trail Raceway in Hebron, Ohio. He’s got footage of all the Aussie teams in action, as well as plenty of seat-puckering runs; some of the heavy-hitters get well out of shape. There is even a little tantalising vision of the Aussie Chevelle crew having a night-time roadside discussion with the local highway patrol. 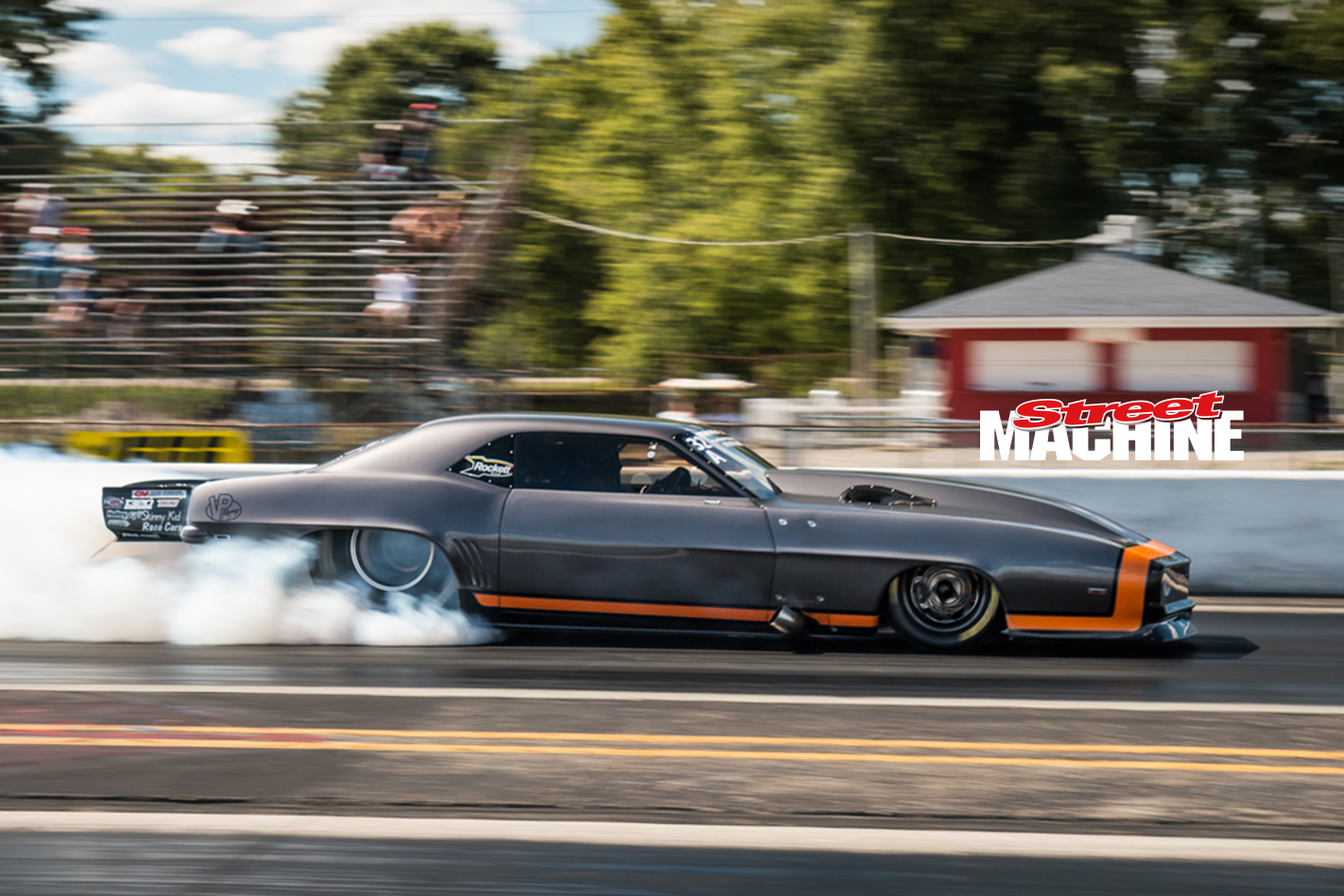 There was plenty of carnage on the first day, with several racers not being able to proceed to the next track. Defending Drag Week champion Tom Bailey was out of contention on Day One with engine damage, after running a 6.243@224mph pass. 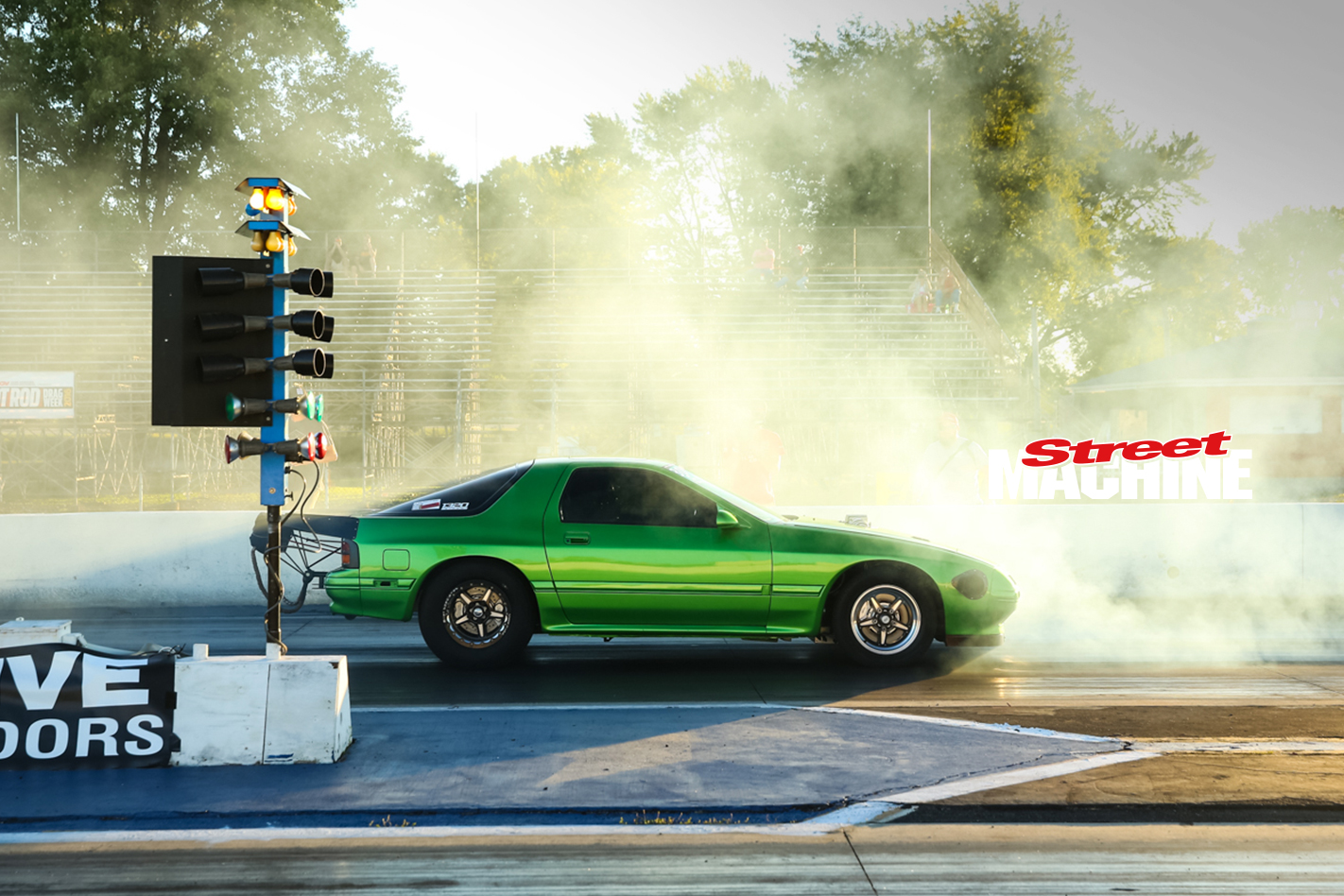 Other cool cars to watch out for in the video include Rick Prospero, whose green Mazda RX-7 ran a best of 7.533@189mph. And sorry Wankel fans, Rick is running a twin-turbo big-block, not a rotor. Rick finished in the Top 10 overall quickest cars last year, and is leading the pack in the Modified Power Adder Class. 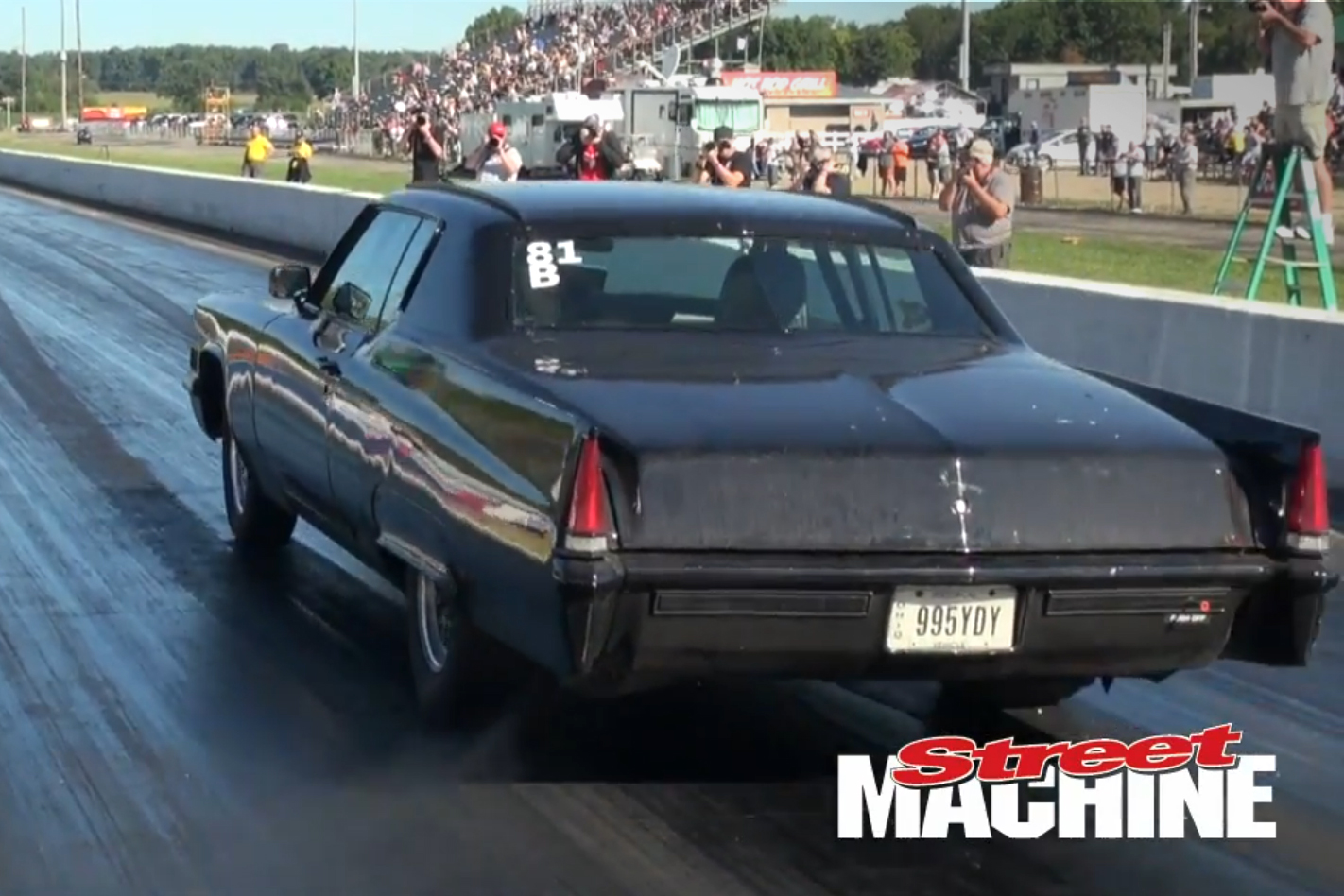 One of our favourite cars at Hot Rod Drag Week ’16 is Sean Mote’s sinister ’70 Cadillac Coupe de Ville. Running in the Ultimate Iron Class, the land barge ran a 10.304@132mph. Under the bonnet is a 500ci Cadillac mill, force-fed by a massive single turbo. The Caddy has also undergone a massive weight-loss program to achieve those times, weighing in about a US ton lighter than stock. 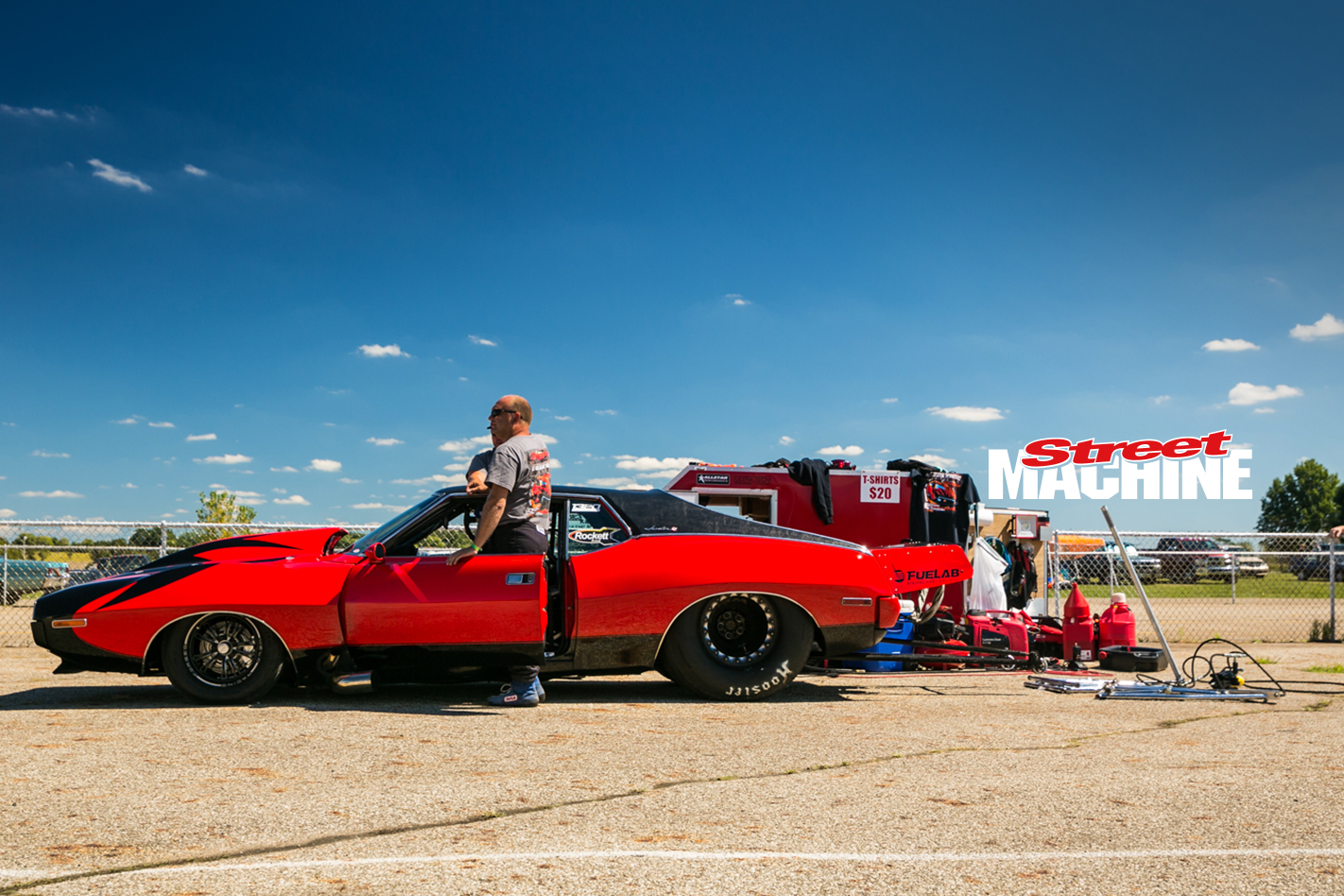 Bryant Goldstone’s Rambler Javelin is another super-impressive car and ran a 6.943sec pass at 208mph! Check out how close he came to the centre line in the video. 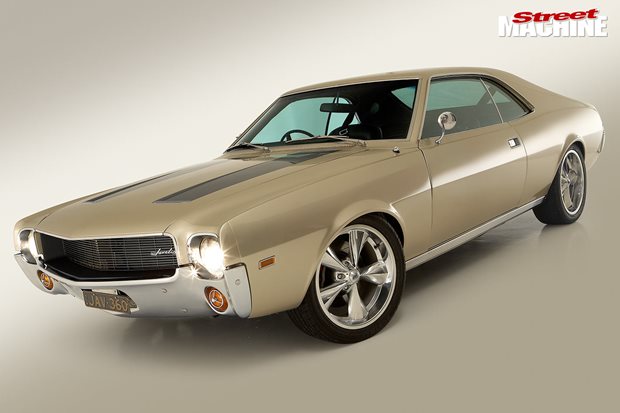 How do you get your missus to share your love of cool cars? Build her one! 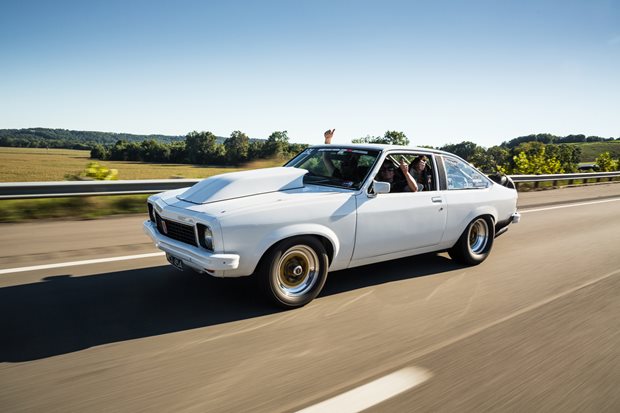 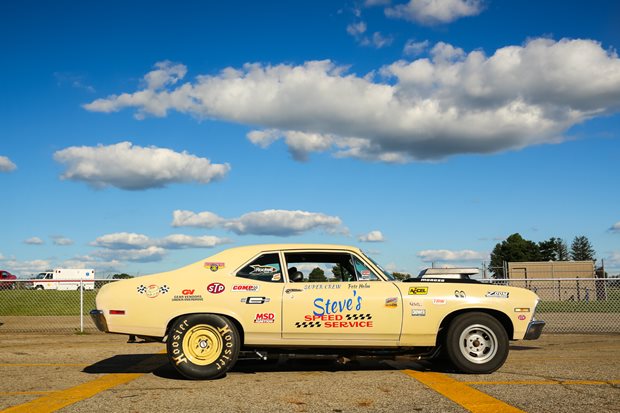 They say if you can’t be fast, be spectacular. These guys go for both! 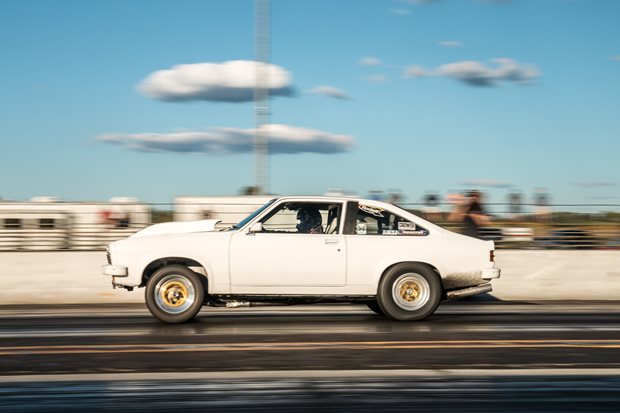