AUSSIE Top Fuel team Lamattina Racing had a huge scare at the Fuchs Winernationals over the weekend.

A chassis failure during the first round of qualifying resulted in a severe crash that has left racer Phil Lamattina with two fractured vertebrae and possible damaged ribs. Doctors have confirmed that Phil will require an operation to fix the broken vertebrae and have scheduled an operation for Thursday in Brisbane.

A press release issued by Willowbank Raceway states that Phil "was conscious and alert following the incident, and transported by ambulance to hospital for further tests after complaining of back pain. Team co-owner Angelo Lamattina confirmed his brother remains stable and in good spirits while the medical team continues to assess his condition."

It looked like an ordinary pass for the dragster, the failure itself not occurring until the 1000ft mark. Crew Chief Aaron Hambridge said, "it appears that one of the top chassis rails have possibly failed and caused the car to fold in half and launch itself in the air.

"The safety aspects of the car have done what they needed to do. [Phil] didn't have a scratch on him. He has hurt his back but that has nothing to do with the car's integrity, the cockpit is perfect, it hasn't got a mark on it, it's strong, the car - as far as in a crash - has performed perfectly."

Focus now shifts to Phil's recovery. Lamattina Top Fuel Racing run a second car for brother John, but Aaron said, "I don't think one will want to run without the other so at the moment we will just make sure Phil is okay and we will talk about the future later." 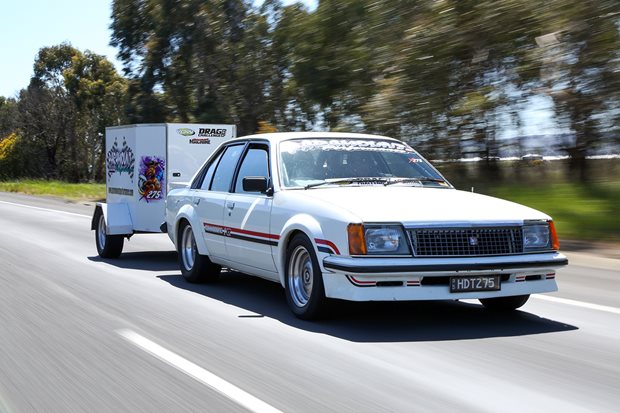 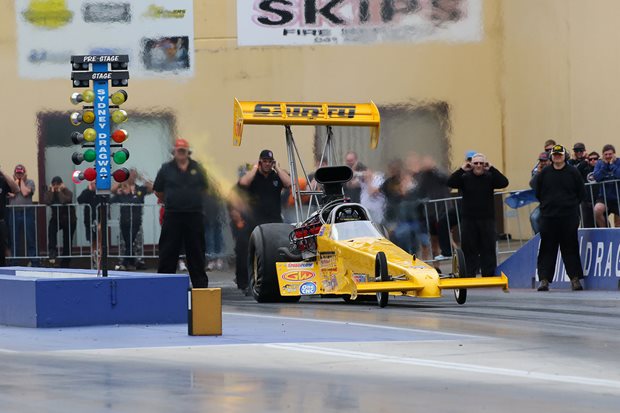 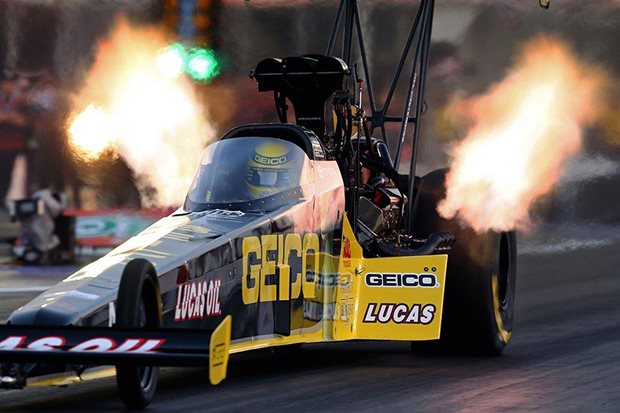