EVERYONE has that one car from their past that they wish they never sold. Sydney’s Glenn Coburn is one of the lucky few who have had the opportunity to rekindle lost love; he bought his first proper street machine back – some 20 years after parting with it!

He first owned this VH-facelifted VB Commodore in the early 90s. He treated it to a rebuild in 1994 and his dad Rick resprayed it, then he took it down to Summernats, where it landed in the Top 60. 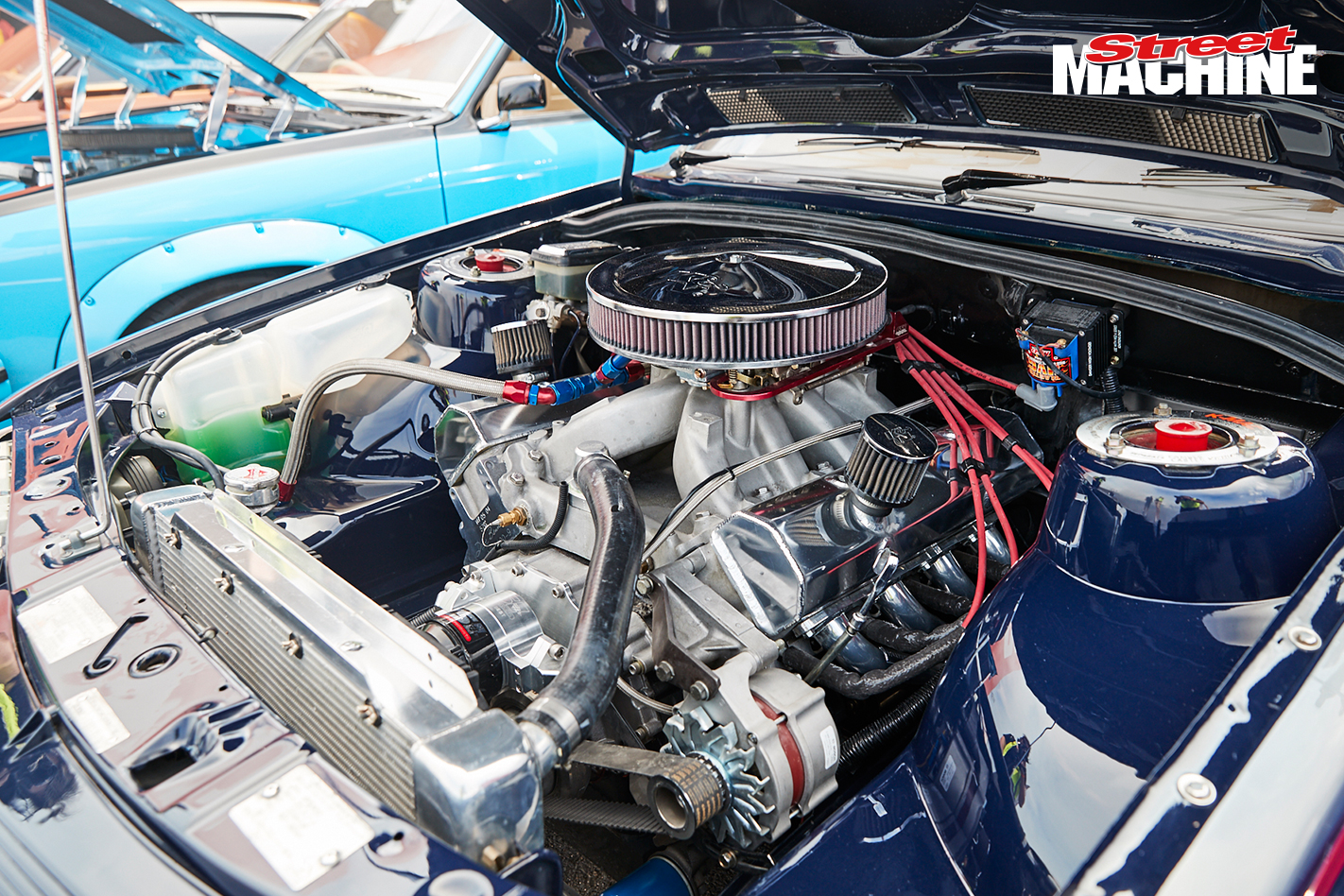 He sold it off to bankroll another build – a gold HG Premier that we have since featured in Street Machine (Mar ’13) – and has lusted after it ever since. You can imagine his surprise when it resurfaced on Facebook in late 2016, looking almost exactly the same as it did the day he sold it! Glenn tracked down the owner and successfully offered to buy the car back, and since then has chipped away, tidying up a few bits and pieces and returning it to its former glory. 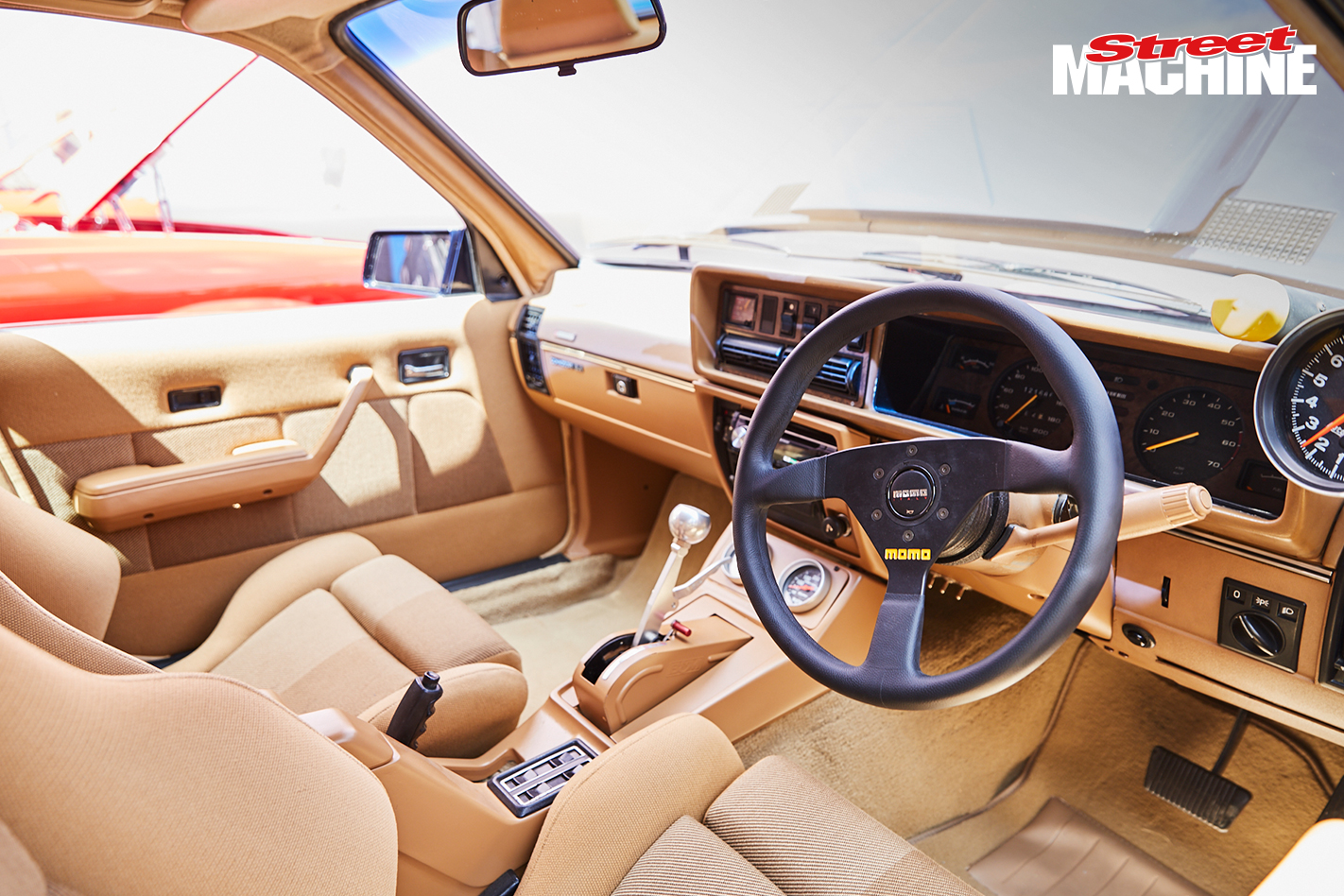 The paint is an absolute testament to Rick’s skills with the gun, because it’s still in great shape all these years later. It’s little wonder that Glenn and his brother Jason followed in Rick’s footsteps and are now the proprietors of Exclusive Customs in Heathcote, NSW. Indeed, the car was still looking sharp enough to pick up a trophy for runner-up Top Sedan in the Street class at Bathurst Autofest. 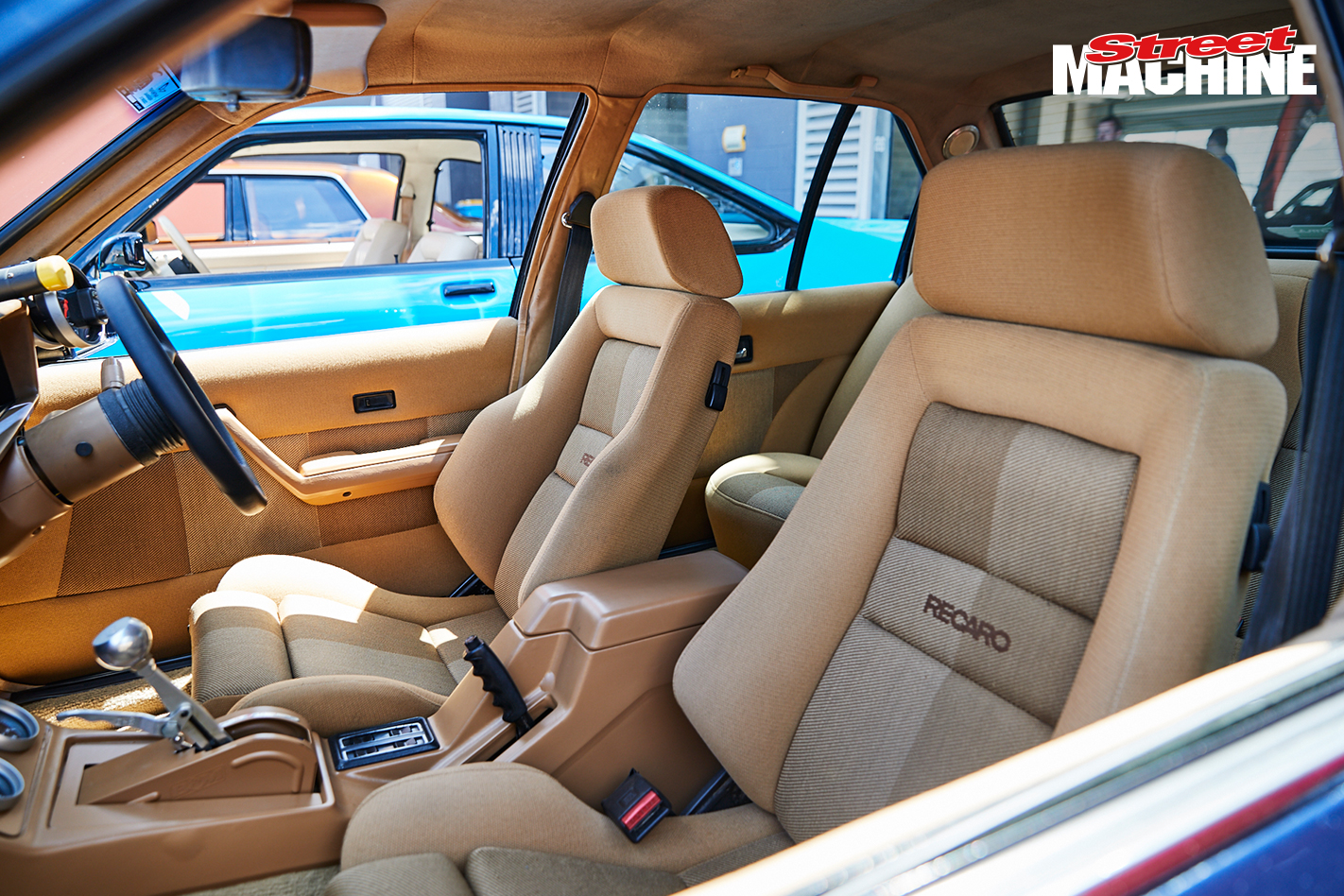 “It means a lot to have the car back,” Glenn says. “My mates from back in the day have all come around to see the car, and we’ve sat down and reminisced about all the good times we had in it. It’s been great.”