JC Classic Car Restorations attack a ground-up resto on one of America’s most iconic muscle cars, the Plymouth Superbird

THERE must only be a handful of Plymouth Superbirds in the country, and this one – while it might not look like much right now – is set to receive a full concours restoration by the guys at JC Classic Car Restorations. 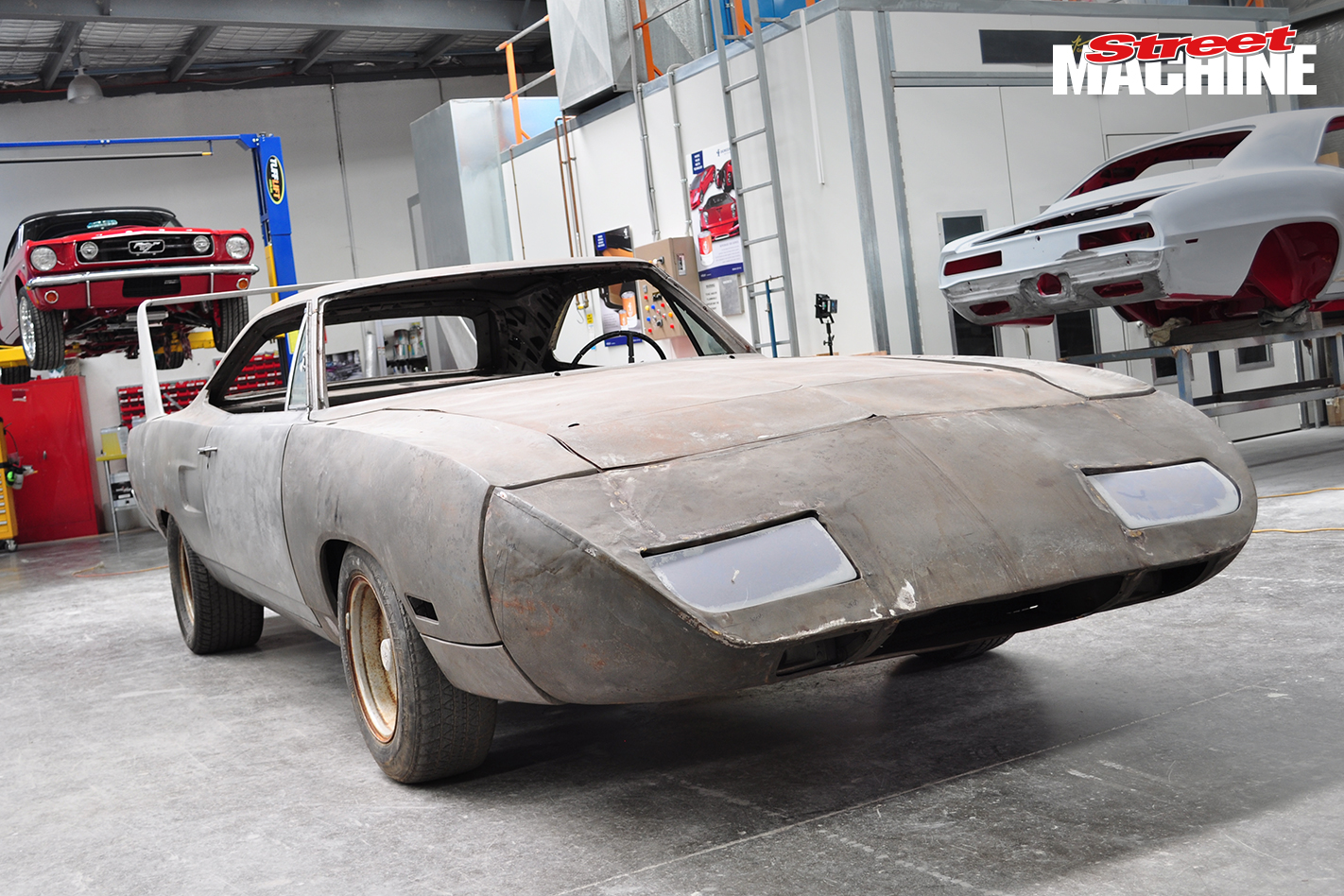 The Superbird is based off the Plymouth Roadrunner, however its body was sculpted in a wind tunnel to allow it to crack 200mph on the NASCAR circuit – hence the crazy rear wing and low, wedge-shaped nose. The Superbird was so successful in NASCAR that in order to even up the field, the sport’s governing body mandated that the Superbird use a 5.0-litre engine rather than the 7.0-litre that all of the other cars were allowed. This cemented its place in NASCAR and muscle car history, making it one of the most collectable American muscle cars ever made. 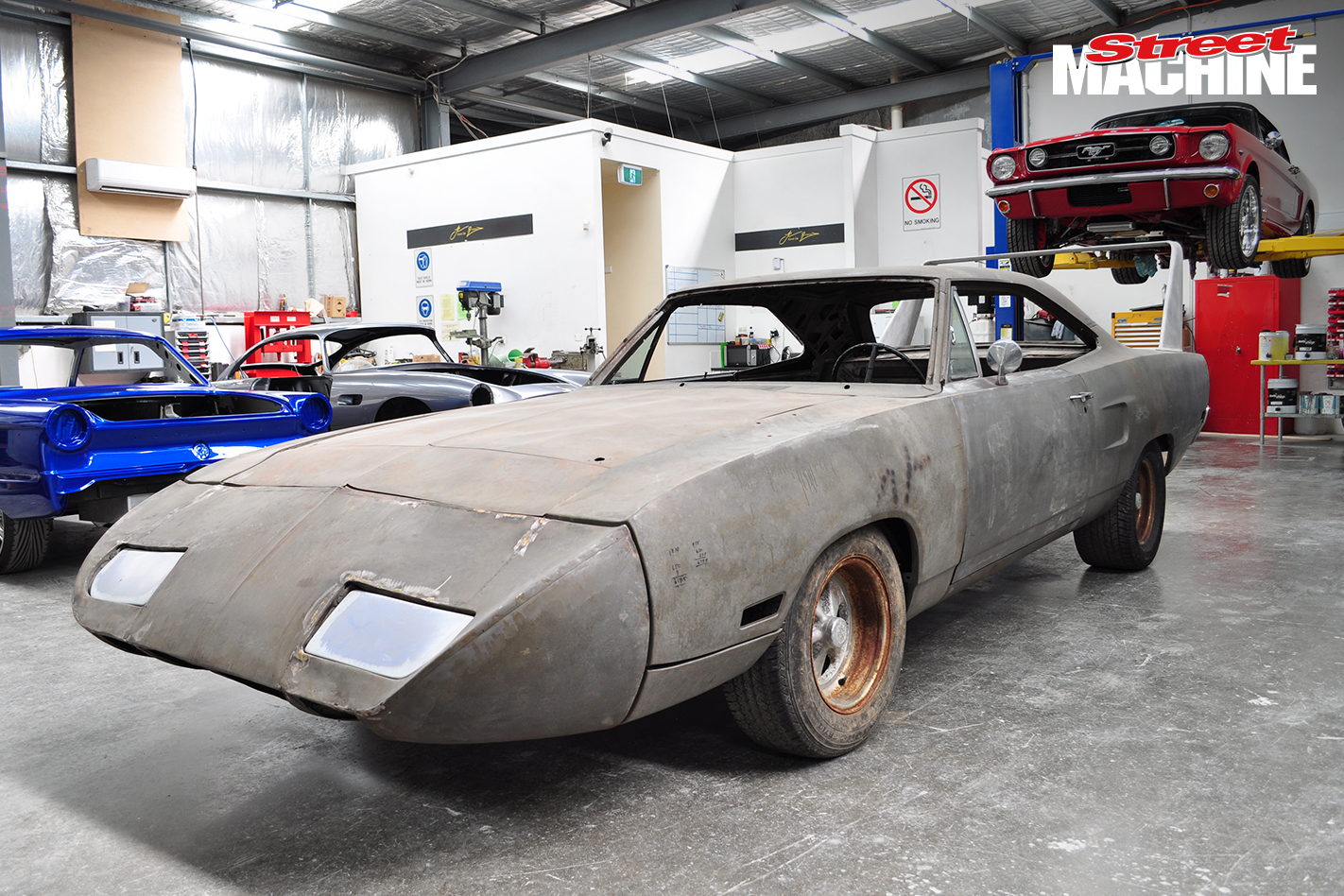 The Plymouth Superbird came with three engine options, the base 440, the 440 six-pack with the three double-barrel Holley carburettors, and the race-spec 426-cuber which made the most horsepower. This particular car is a six-pack with the Orange Peel paint, and it will be restored back to original condition exactly as it was when it left the factory – only better. 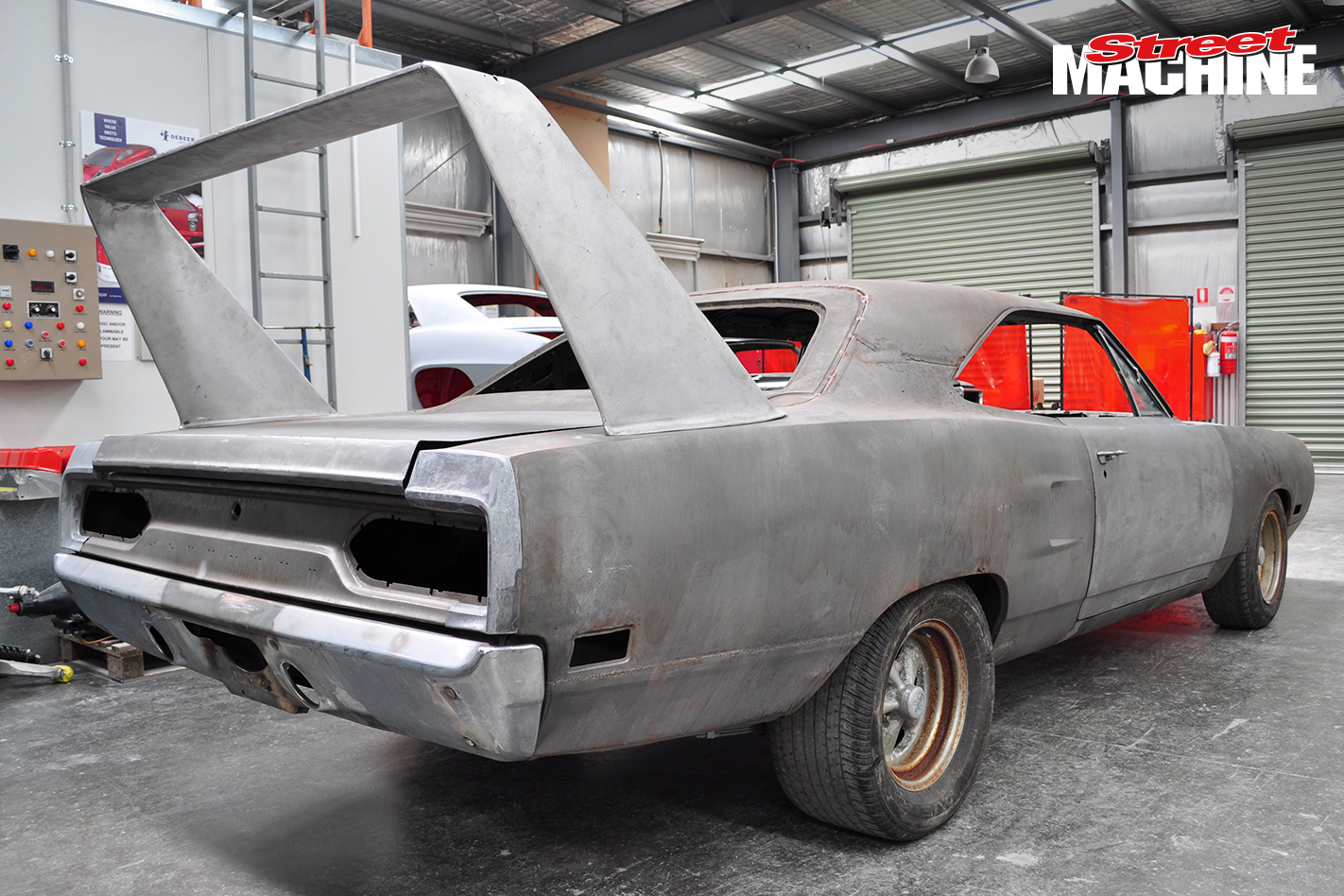 Jason Whitling and the rest of the team at JC Classic Car Restorations will be taking the Superbird right back to its skeleton, removing any rust or contaminates, then smoothing and shaping all of the original panels so they fit better than they ever have. The mechanicals will also be fully restored with their factory paint markings; even things like period-correct tyres will be sourced for the build.

Check out the video to see what goes into restoring a car as special as the Plymouth Superbird.