EVER wondered how top-end radial cars manage to get down the track? In this video, Scott Hilzinger from Haltech takes us through some of the key factors involved in this deep-dive into Sean Muscat’s TC Cortina. 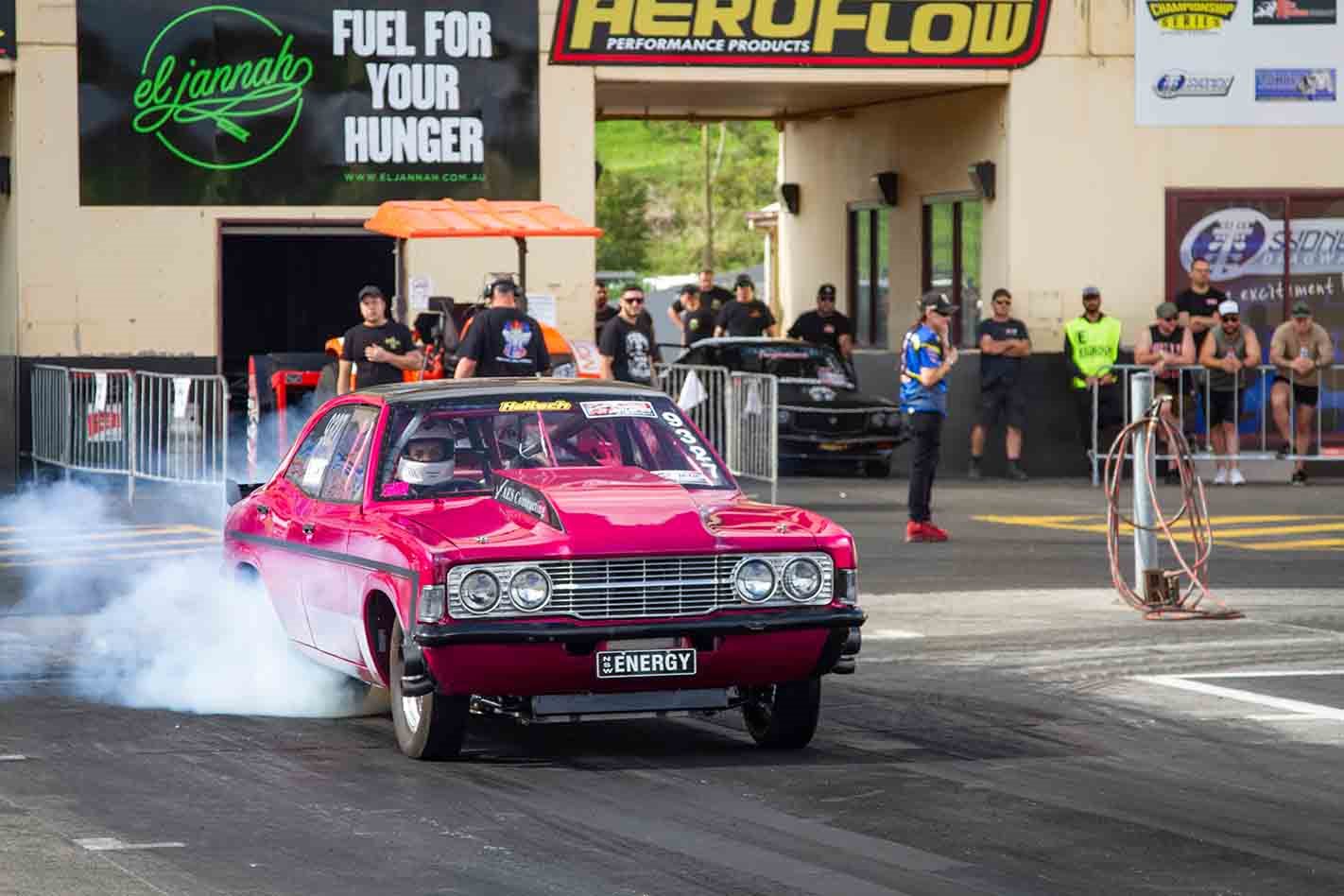 Scott gives us an overview of the engine set-up and takes us through such features as the transbrake, bump box, boost control and more. 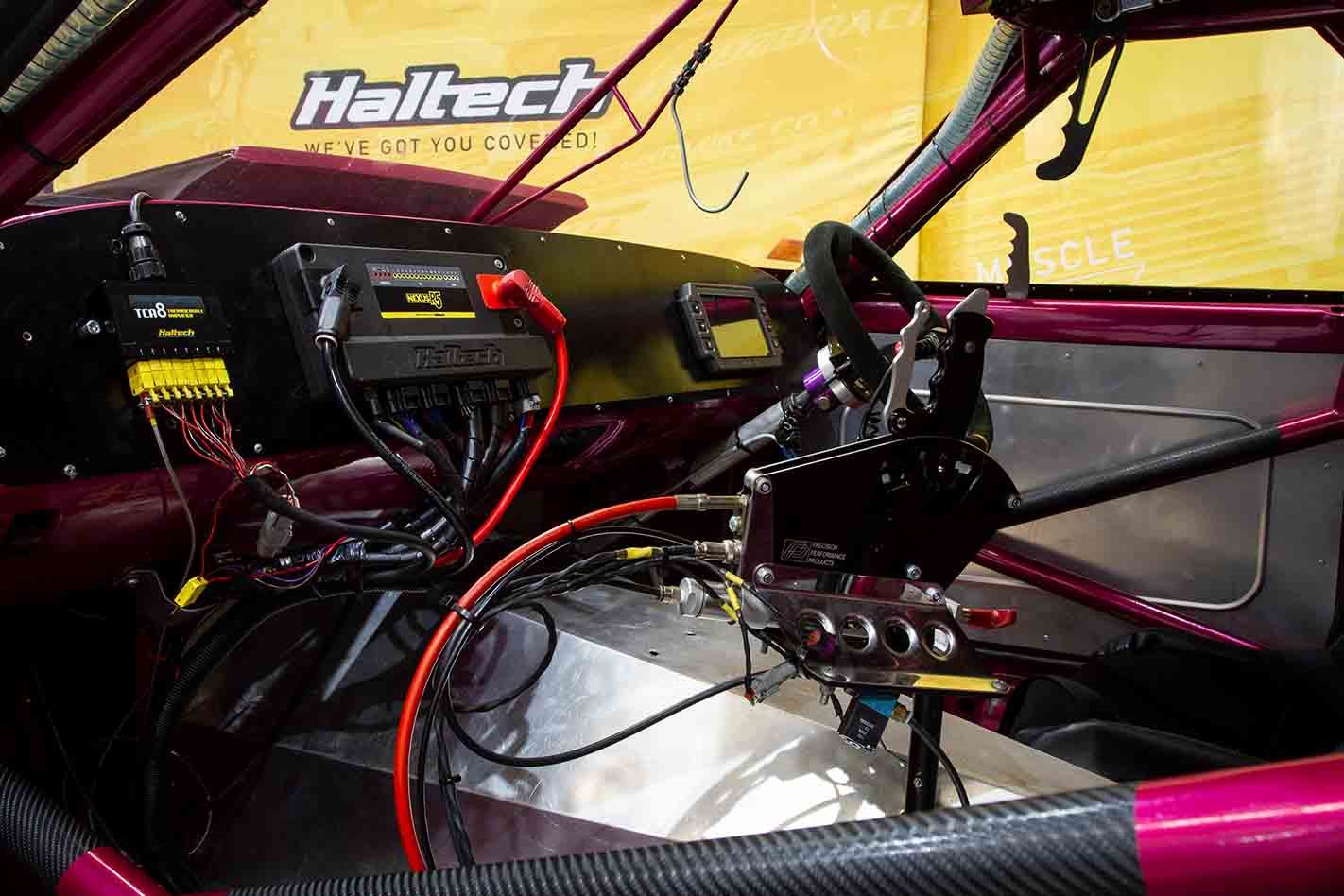 Sean’s Cortina is one of the first cars on earth to be up and running with the new Haltech NEXUS R5 vehicle control unit (VCU). We’ll have an in-depth look at the NEXUS in the October issue of Street Machine, but the basic concept behind it is to bring the ECU and PDM (Power Distribution Module) together in one box. There are heaps of benefits in doing so, including simplified wiring, tuning and packaging.

Stay tuned for that, and enjoy the video! 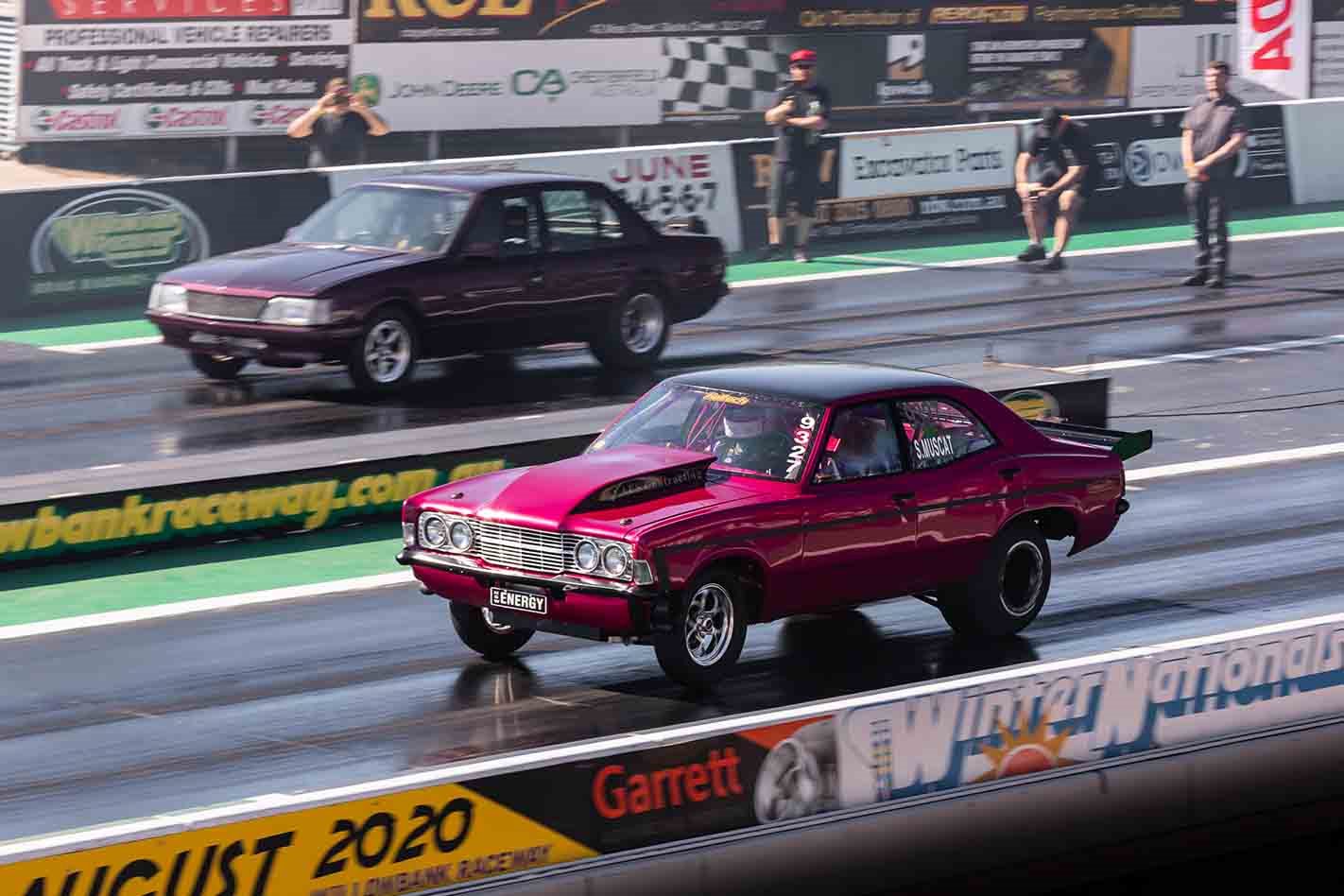 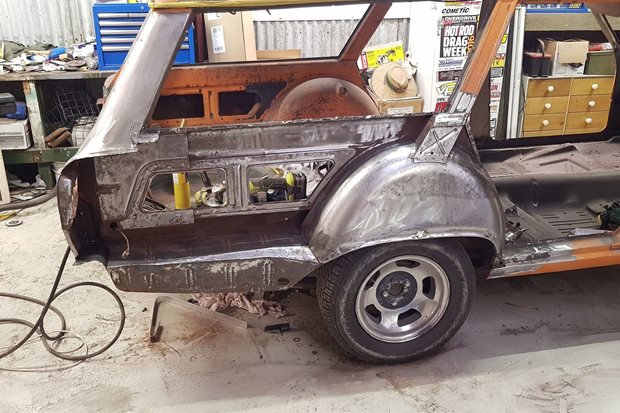