STREET Machine went over to New Zealand last weekend to check out one of the biggest car shows Kiwi-land has to offer: Muscle Car Madness in Rangiora, near Christchurch. One of the standout cars from the show was Paul Williams’s ’62 Ford Galaxie 500 XL, which has been cleaning up the silverware at events across NZ because it has something very special under the bonnet. It’s a genuine Holman-Moody race engine originally built for the Ford GT40 race cars that dominated at Le Mans in the 60s.

The block was one of just two remaining unused originals built by the Detroit factory, and not only did Paul manage to buy one, he even got John Tucker who was on the race team to build it up to 427ci Le Mans spec so she churns out 650hp. It’s hooked up to a custom TCI C6 transmission and a heap of other high-quality goodies that make this thing a top-level street machine.

The body has also received plenty of attention, with the roof chopped and rear window given more rake to create a fastback body style. Check out the video as Paul talks us through his awesome Ford Galaxie. 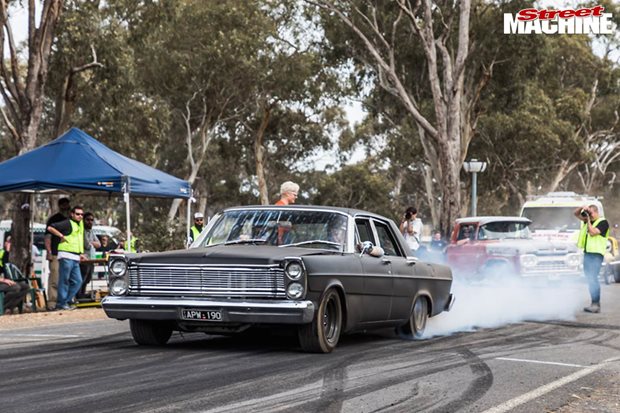 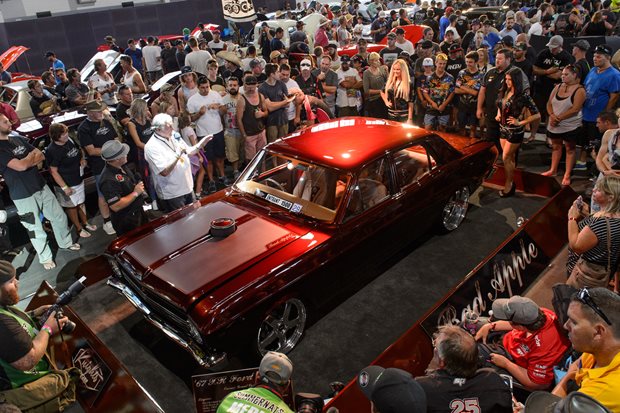 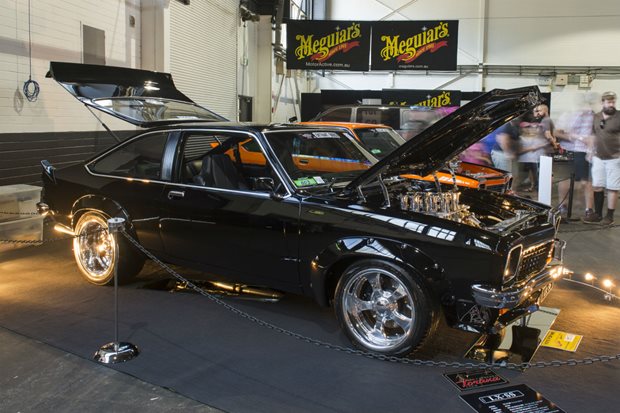 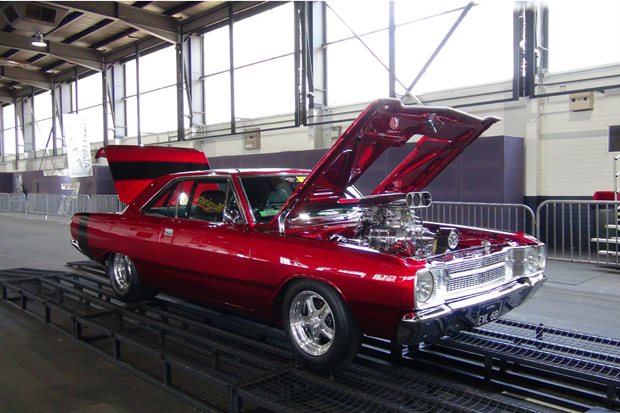