KARL Wicht’s LX Torana A9X hatch has been getting quite a bit of attention with its new Peter Brock tribute livery. While Brocky’s Torana was all about the twisties, Karl’s Torana absolutely hammers in a straight line and regularly runs in the mid sevens and there’s still plenty more left in the car. It’s powered by a big-block Chev which is assisted by a big F3 Procharger while cooling is by water-to-air-to-water intercoolers. It’s a trick setup that has run a best time of 7.28 @ 198mph, though Karl reckons it still has a long way to go.

Check out the video to see Karl talk as through the car and to see the Brocky Torana in action at the APSA Sydney drags. 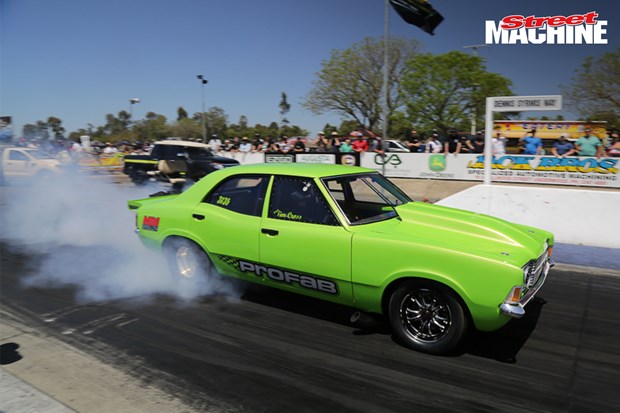 We chat to Tim Cross at the APSA Sydney drags about his Cortina, Australia’s fastest car on 275 radials 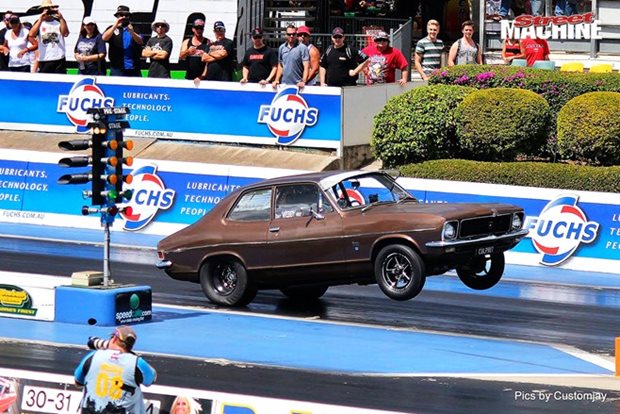 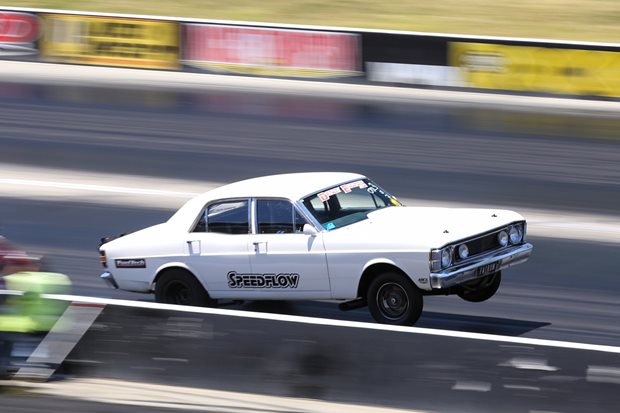