The car was an original, one-owner GTS four-door with just 5000 miles under its tyres when Steven got it around eight years ago, and he’s turned it into a nine-second, big block-powered monster. “It’s done about 74 passes since we put the new motor in in August last year, and we get it out for a drive just about every weekend,” Steven says. “If there’s a car event on, we’re going to it.” Now that might not sound like much of an amazing feat, until you learn that this thing is packing 565ci of big-block Chevy, and basically only drinks methanol. “While it has a separate tank for 98 pump fuel, 99 per cent of the time it runs on methanol,” Steven says. “In 45 minutes of street driving it’ll use around 300 litres.” Obviously, Steven won’t realistically be able do the 650km+ of road miles running solely on methanol when he takes on Street Machine Drag Challenge Weekend (4-6 May, Queensland), but given the amount of street driving the car has done, the road legs should be a relative breeze. 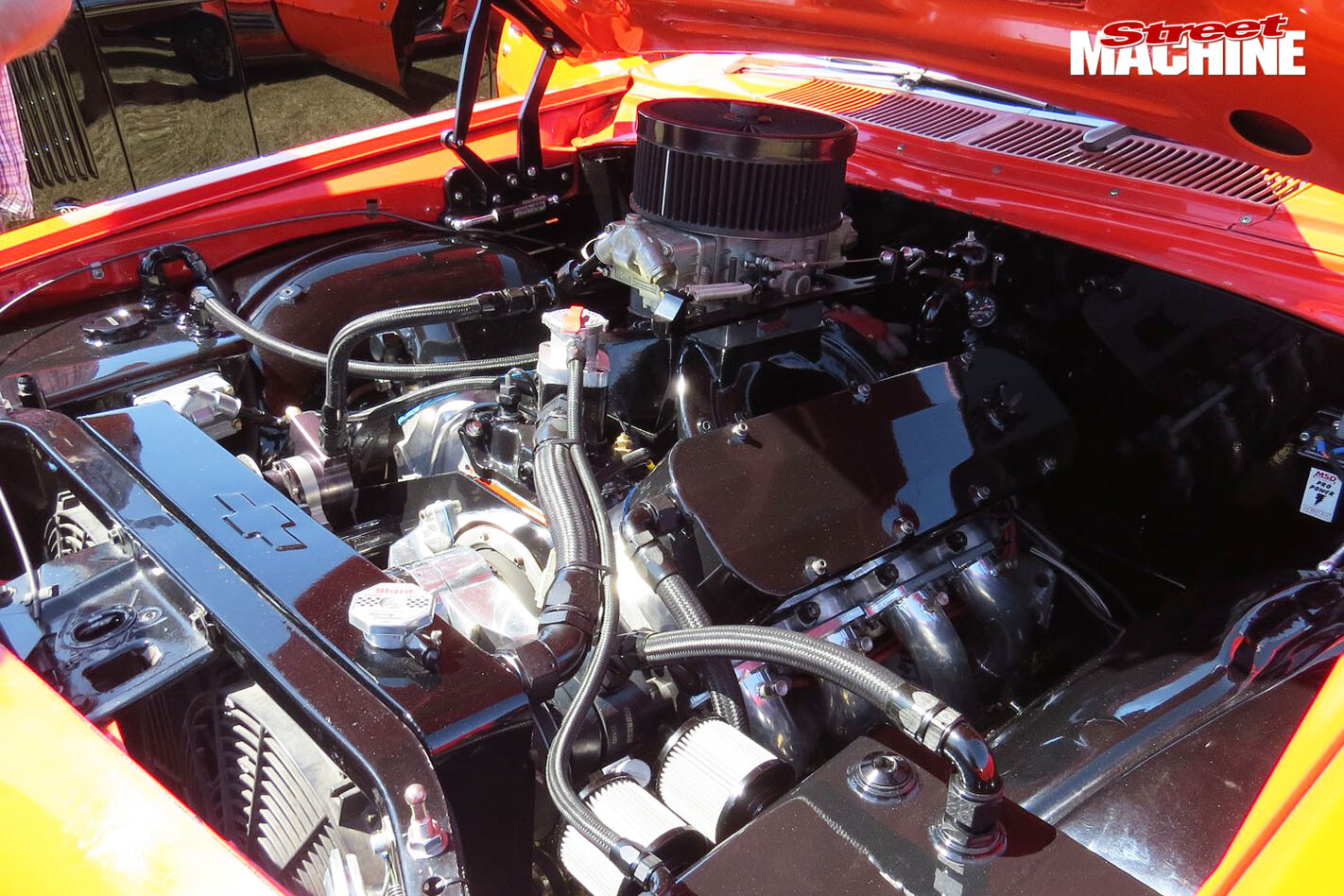 The monster 565ci mill was built by Russel Lamprecht, with Dart heads, a big solid-roller cam and a 1250 Dominator carby. The car used to have a blown and injected LSX, but Steven cracked it when he had too many issues with the LSX’s fuel injection systems, so he went with good old-fashioned cubes for the current set-up. 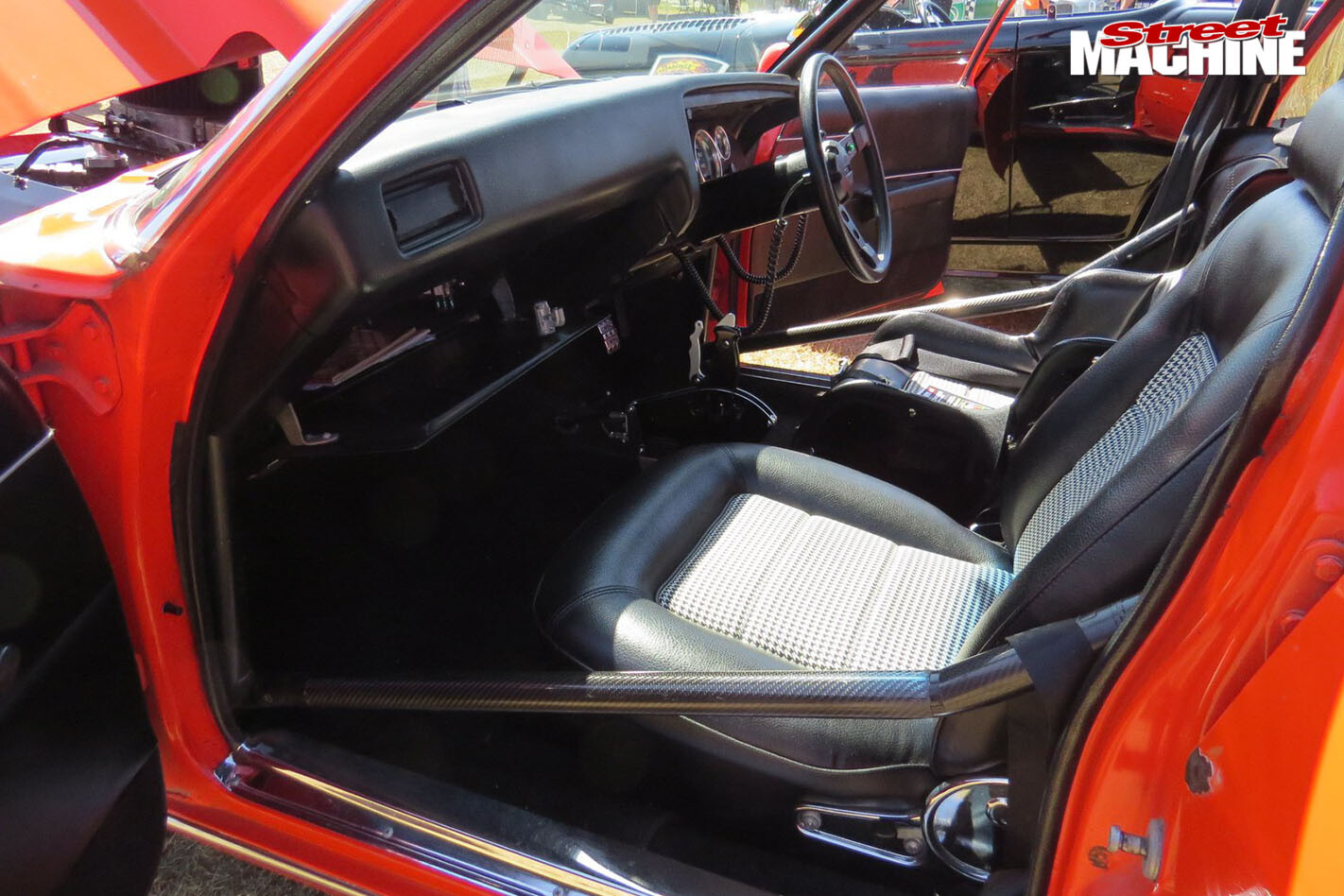 Behind the big mill is a Reid Powerglide, with a Converter Shop 6200rpm converter. The rear has been tubbed, with recessed rails, and a four-link Strange nine-inch rear end sporting aggressive 4.3:1 gears helps put the power to the ground.

Steven will be running in the Pacemaker Radial Aspirated class at DCW 2019, his first crack at a DC event, but he plans on heading to the full-length Drag Challenge later in the year with both the HQ and an HK Holden he has in the arsenal as well.